Norfolk, VA — The four band lineup of the evening opened a bit earlier than the posted start time with the emotive lyrics and energy of Veio, an alt metal/rock group hailing from Oregon. During their 20 minute set, they displayed a high excitement that included the lead singer climbing onto the monitors.

Following up the night was Big Story, as their turn on the Norva’s stage featured countless jumps, a bold sound, and passionate lyrics. Vocalist Randall Stephens used his intensity to connect with the crowd as he climbed off the stage and onto the barricades to grasp hands with onlookers and sing to them directly. 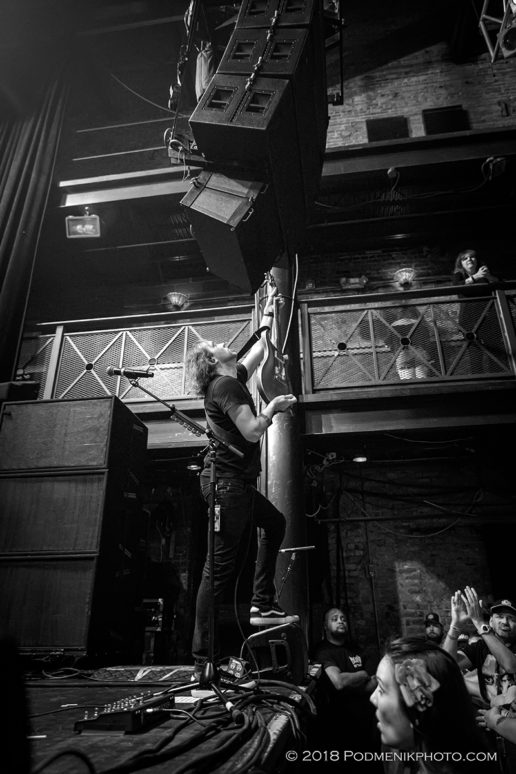 Tremonti’s founding member, Grammy award winning artist Mark Tremonti, started off by thanking folks for listening to the latest album A Dying Machine. Known for his work with successful bands such as Creed and Alter Bridge, Tremonti is his personal project that allows him to develop material from his own huge collection of songs. “Bringer of War” had a definite punk and speed metal influence., later followed by the sexy guitar growl of “Flying Monkeys”. Winding through the 11 song set list, Tremonti concluded with exhultant horns up from both band and audience. 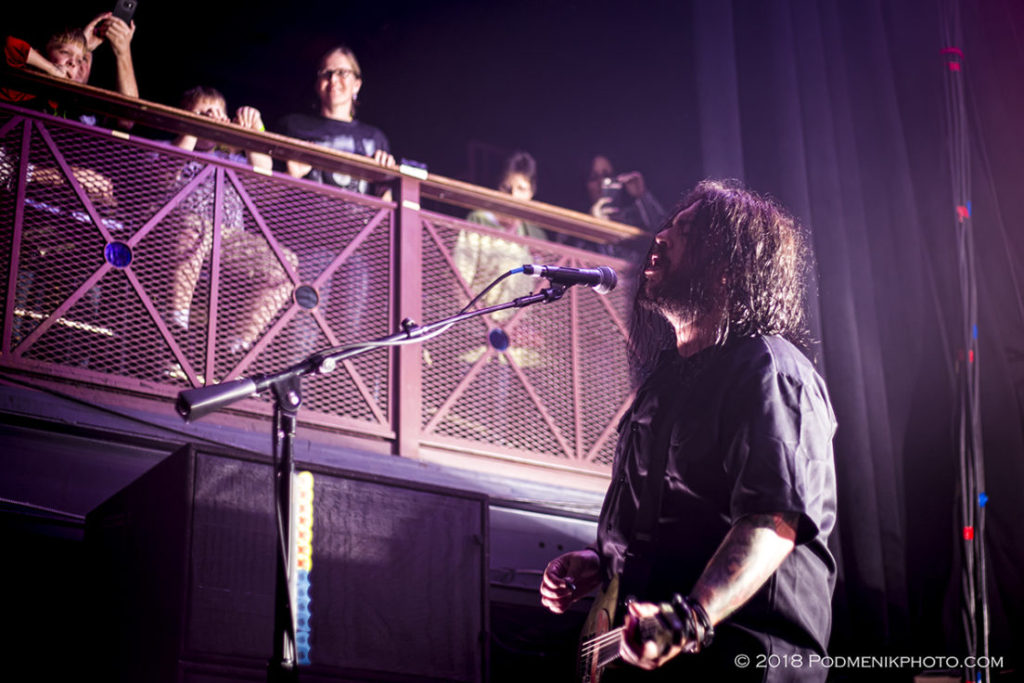 The lights in the venue darkened even further with headliner Seether. Cast in shadows with dramatic colored laser beams of light swinging around the interior of the venue, Seether started with 2017’s “Start the Fire” and plowed through a strong set that included such favorites as “Words as Weapons,” “Country Song,” and ended the night with “Remedy.”

Norfolk had the honor of being the second night of the “Poison the Parish” tour featuring both Seether and Tremonti; to catch an upcoming date, please visit https://seether.com/