Newport News, VA — There are many attributes that a band can have that will draw a crowd. Among these are writing catchy tunes that the listener can’t get out of their head, musical talent that could impress even a seasoned musician, or an energy on stage that is contagious and spreads throughout the room which gets everyone on their feet.  CBDB is a band that possess all of these. The band is currently touring for the release of the third studio album, Out of Line, which was recorded at Zac Brown’s Southern Ground Nashville studio. It is chock full of catchy melodies over danceable rhythms with well written lyrics that lend themselves well to sing-a-longs with the crowd. The release of Out of Line, coupled with a busy schedule on road this spring and summer including major festivals such as Sweetwater 420Fest, Summer Camp, and Electric Forest, has paid off greatly with a considerable growth in their fan base throughout the country. 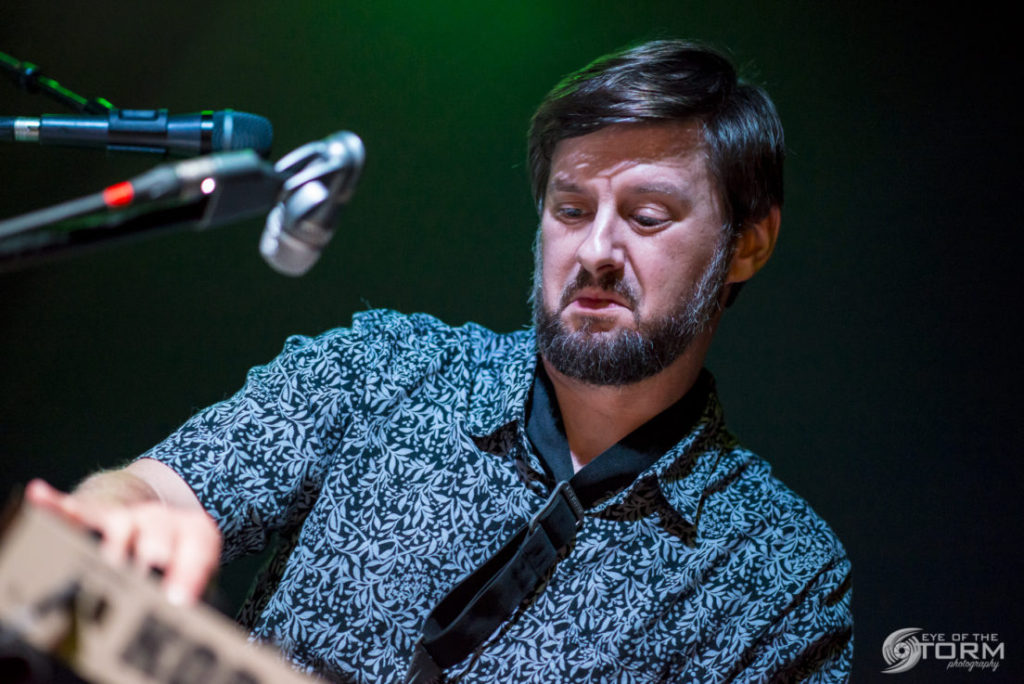 From the first note of their set folks at Tradition Brewing. who had just stopped in for a Friday happy hour beer, could be seen making their way in from the patio and front of the brewery to see what the band was all about. The floor quickly filled out as the token tardy fans made their way in. The first set featured their more laid back funky and melodic tunes which paired well with the many local craft brews that were available on tap. The stage was absent of a pre-determined setlist, and the brief discussions between songs made it apparent they were picking songs on the fly; a rare occurrence these days in live music. 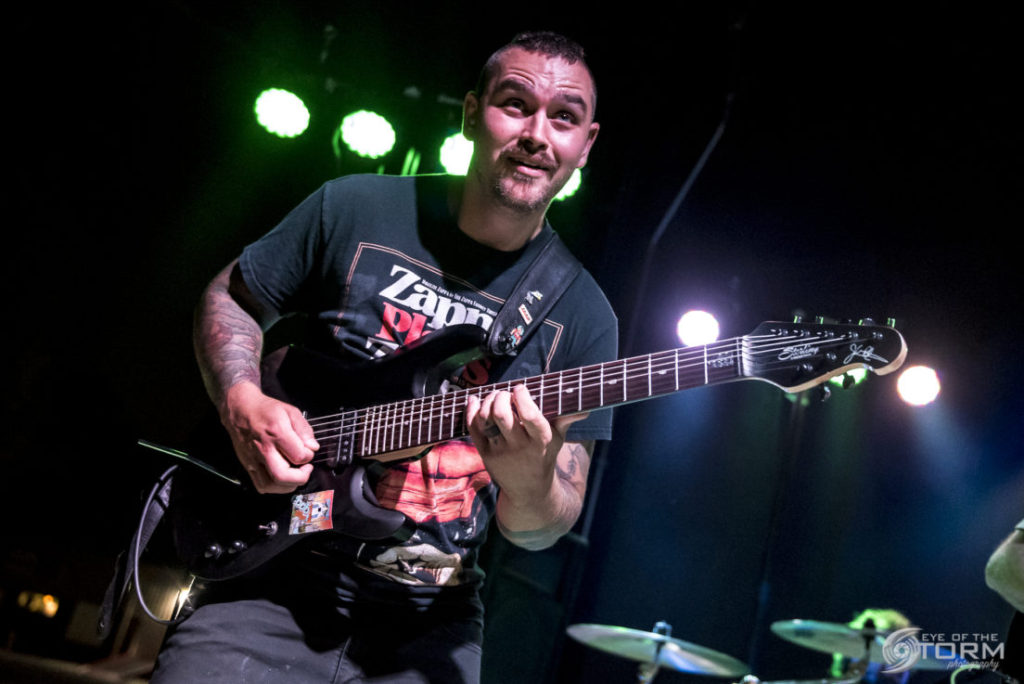 After a short break, they came out for another set, but brought the heat this time. One of Tradition Brewing’s Beertenders, who was a friend of the band and booked the show, promised a rocking second set, and he was not lying. This set was comprised mostly of their older material and the band took song requests from the audience. After rocking the brewery for another hour plus, they wrapped up the night with a new fan favorite “Feel so Far”, the final track on Out of Line. 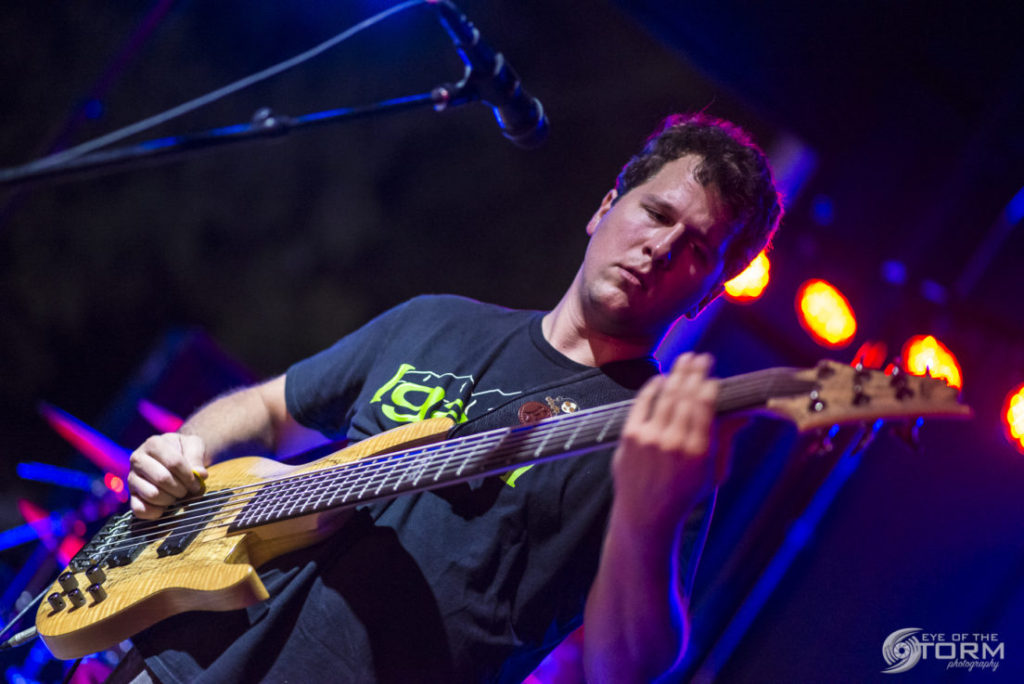 CBDB will be touring heavily through November from the east coast to Colorado, including stopping through Hulaween, String Cheese Incident’s spectacular Halloween festival.  Get out and catch these guys in a small venue while you can! 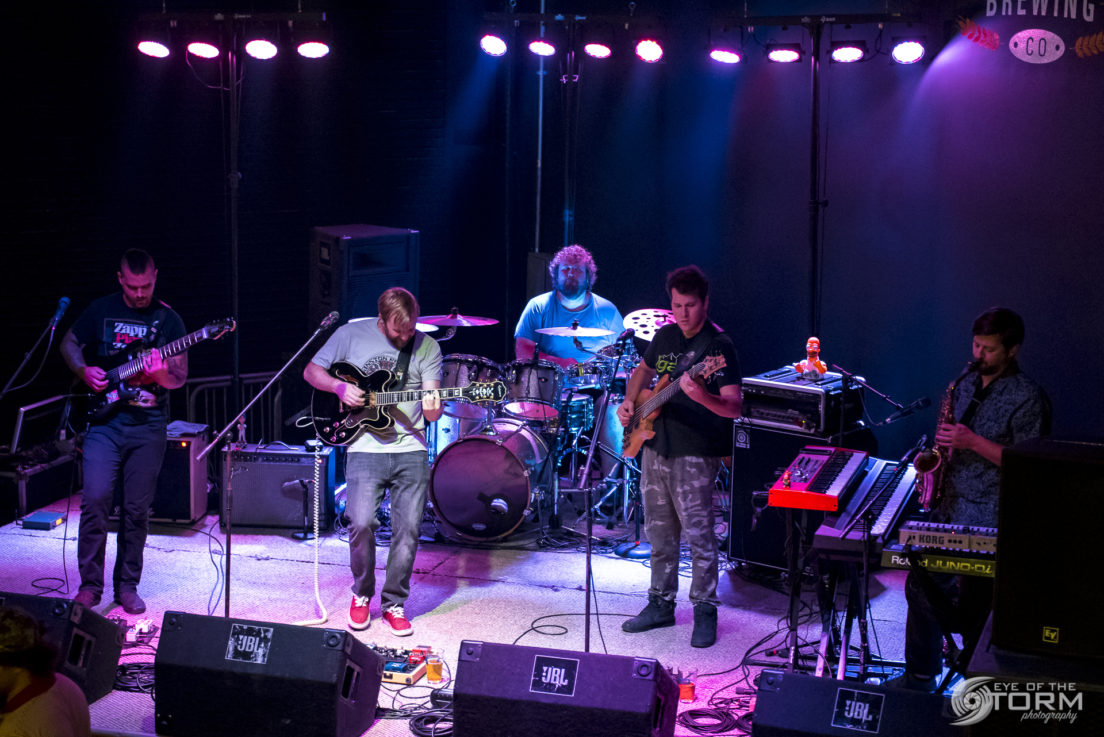 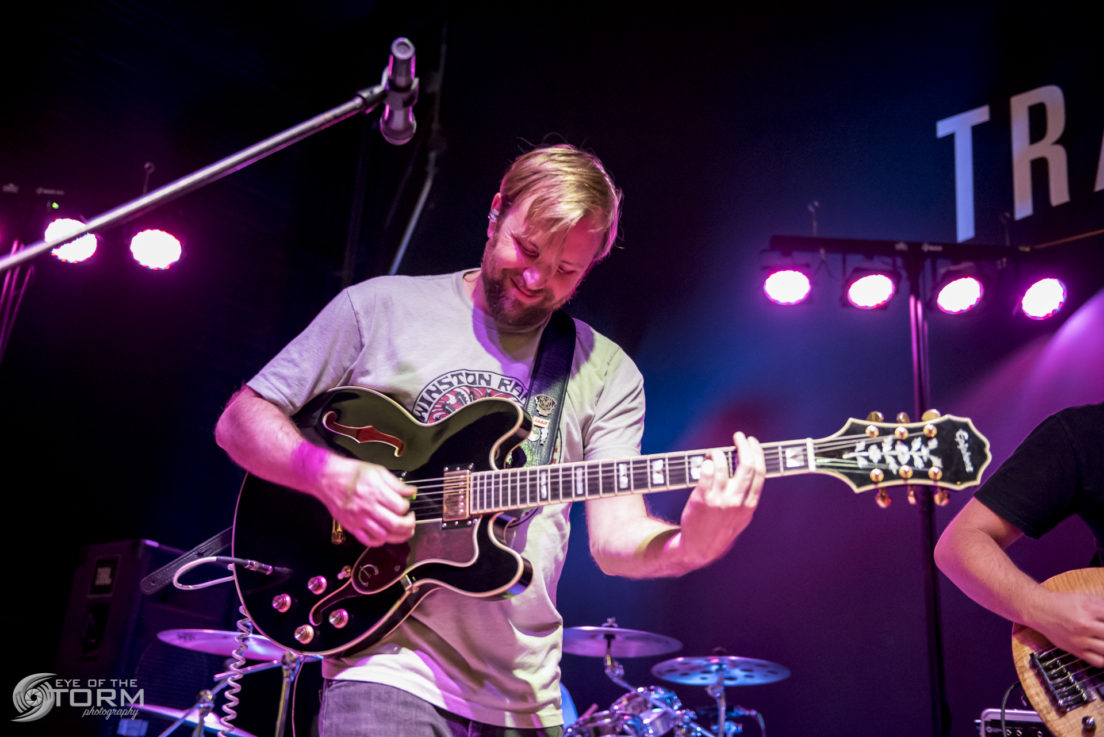 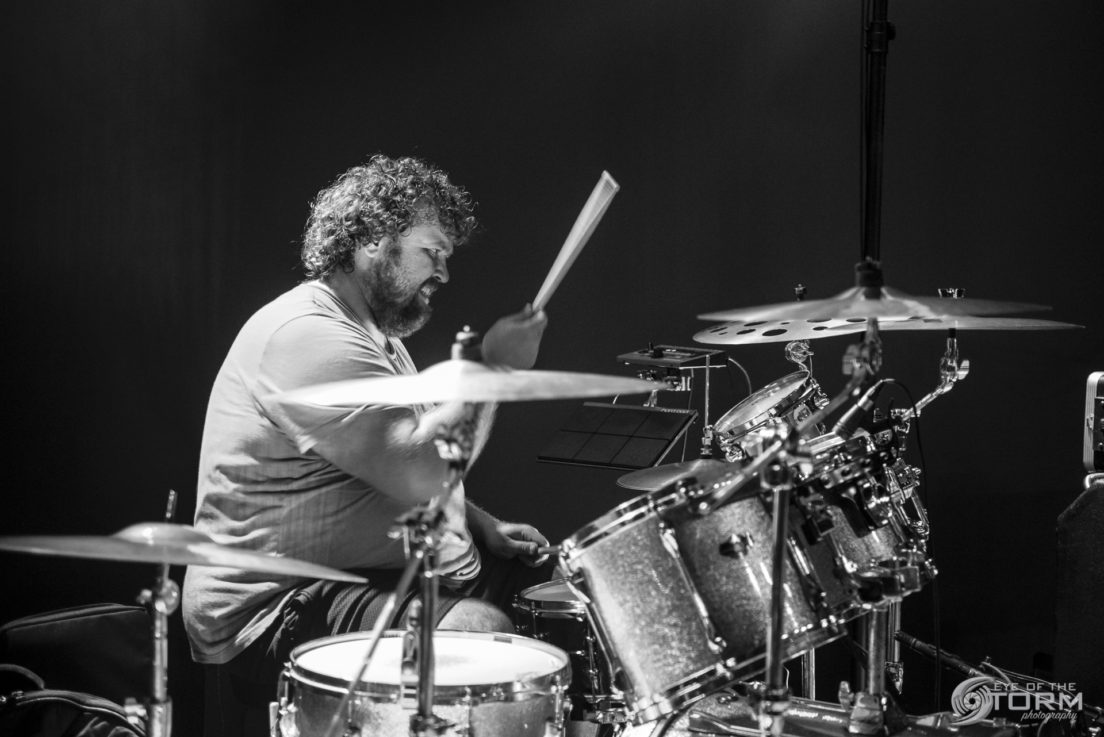 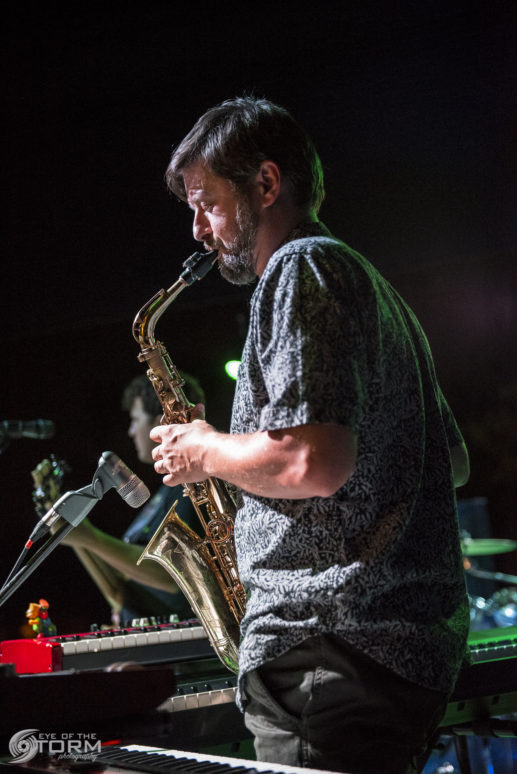 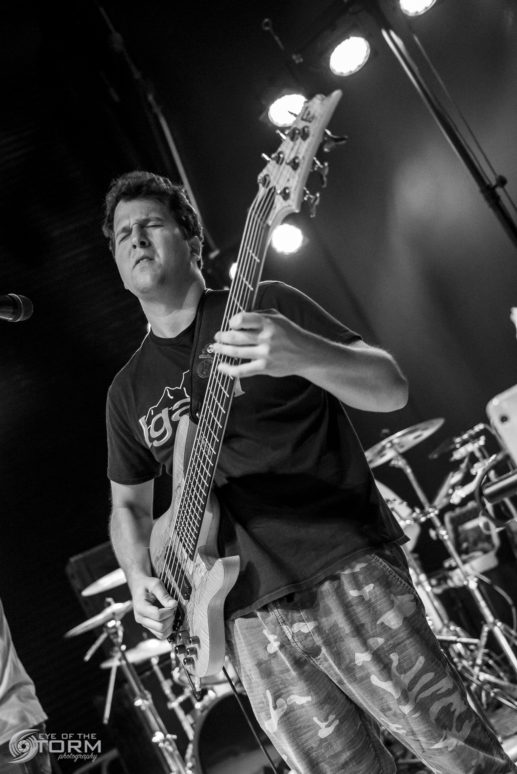 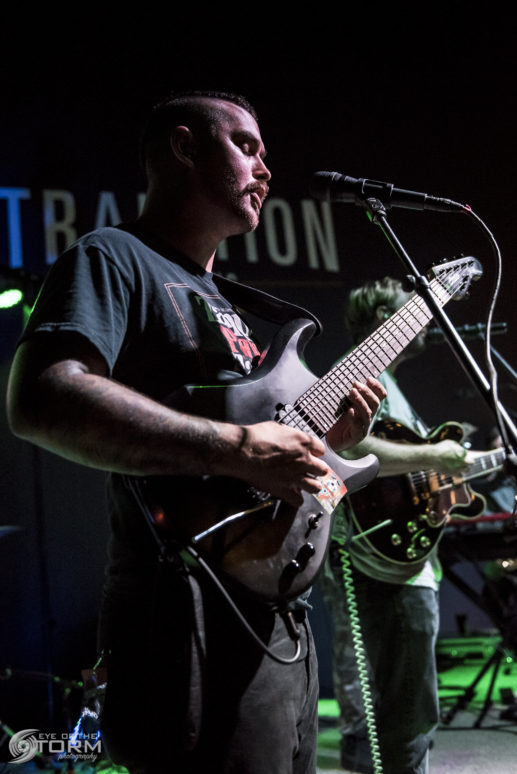 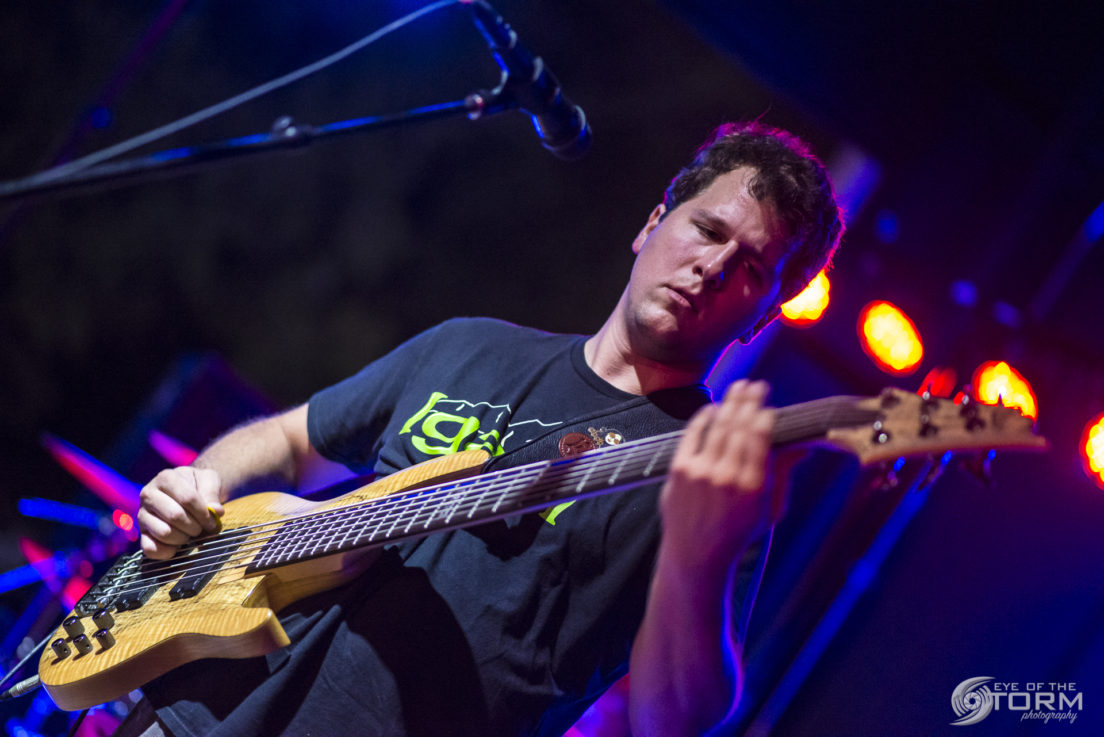 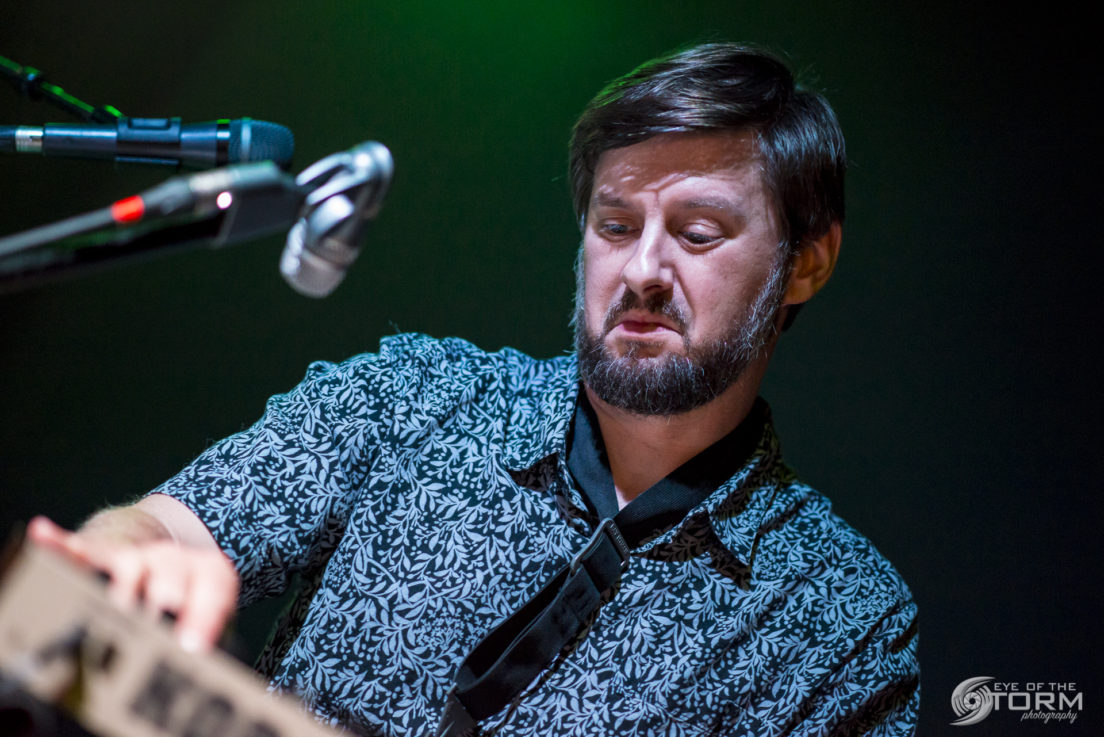 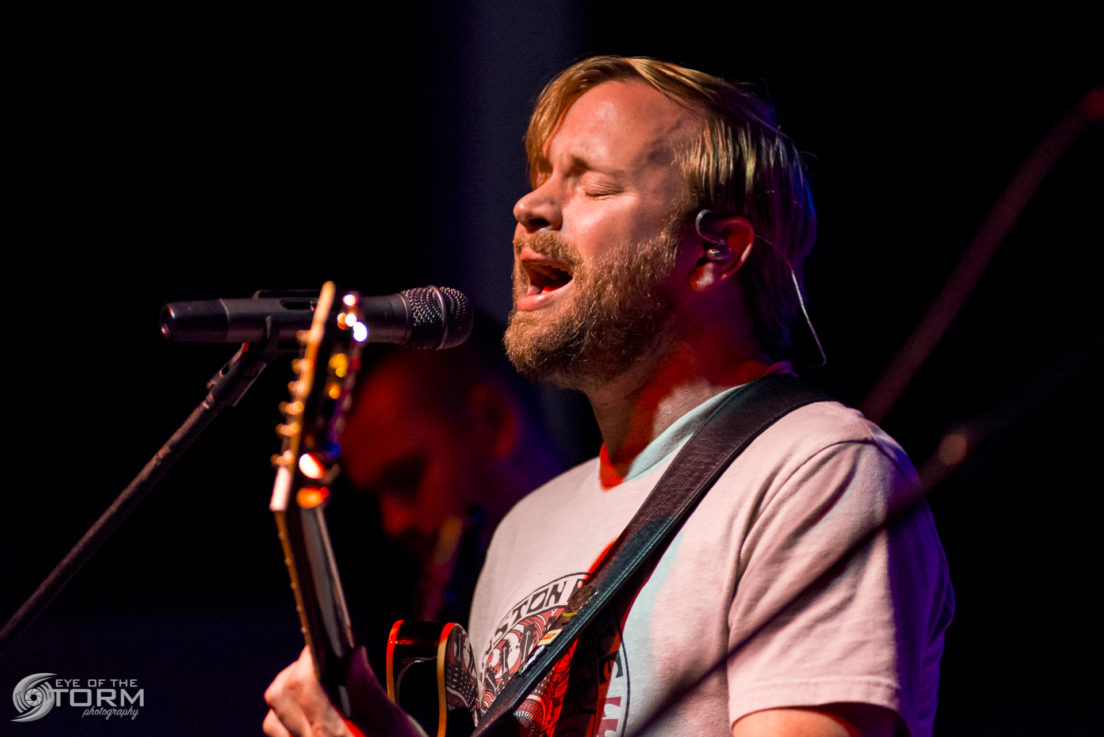 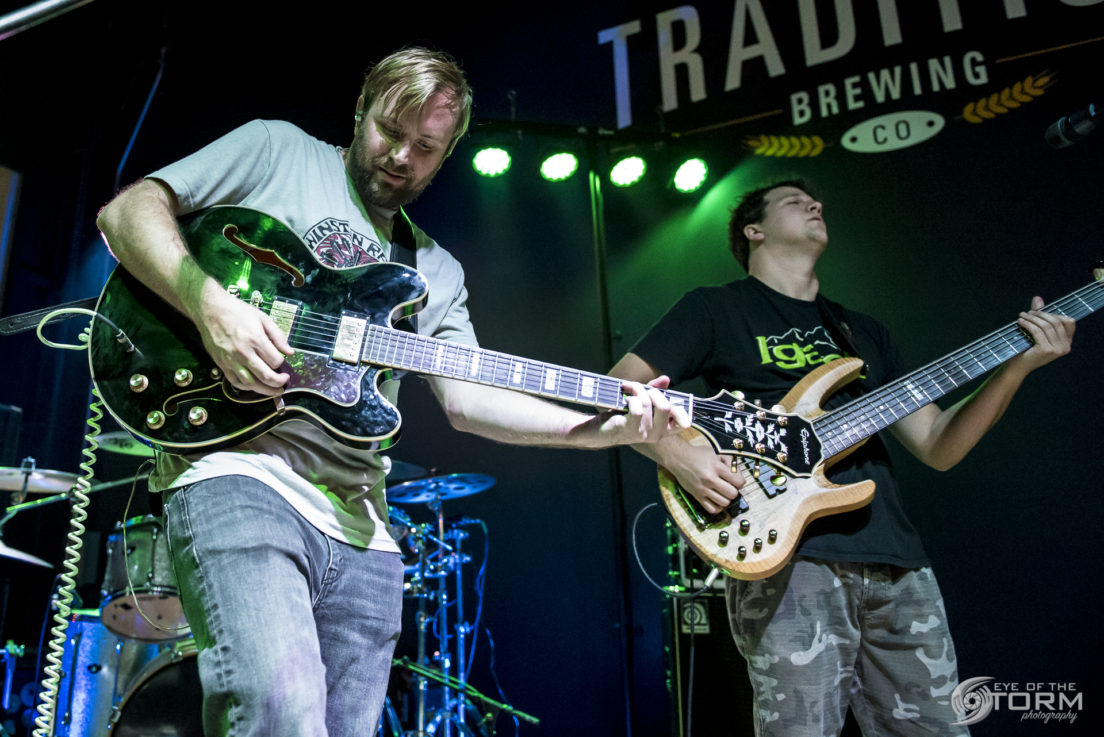 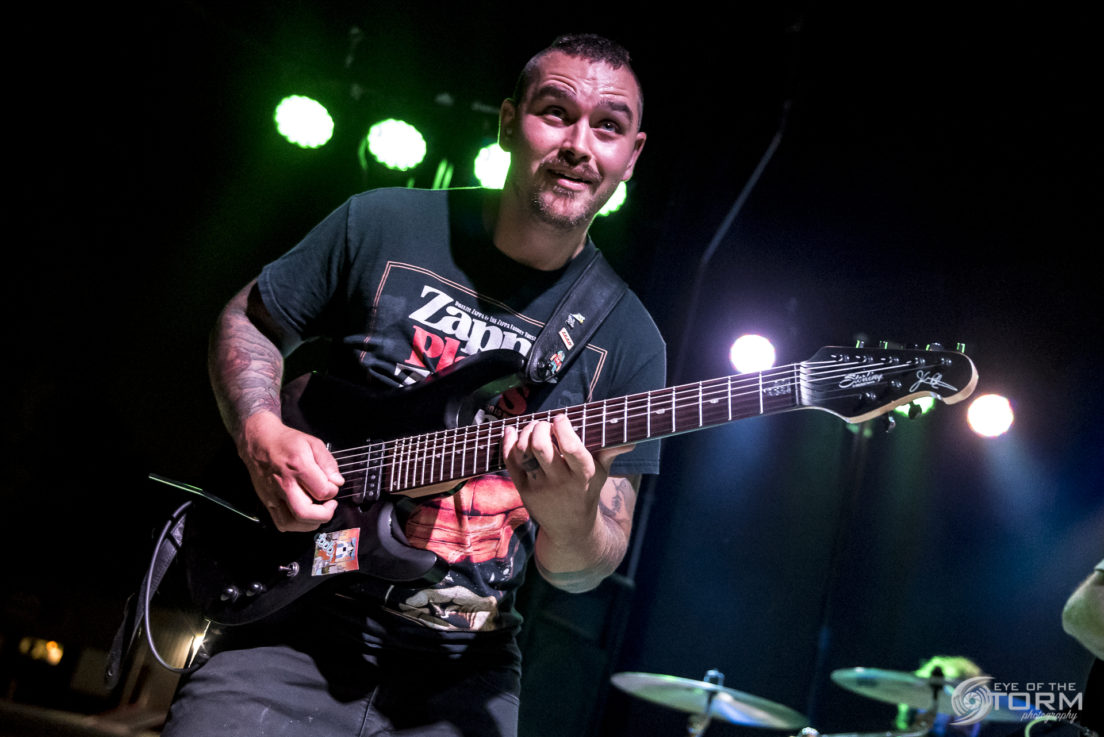