Clifton, NJ — Upon returning from what seemed to be an extended hiatus from their usual hell-raising routine, Brooklyn’s Tower easily conquered the stage and audience of the small NJ venue, blasting away everything and anything that dared to stand before them. Of course, this was to be expected from a band with such a reputation that boasts such a massive sound and stage energy. 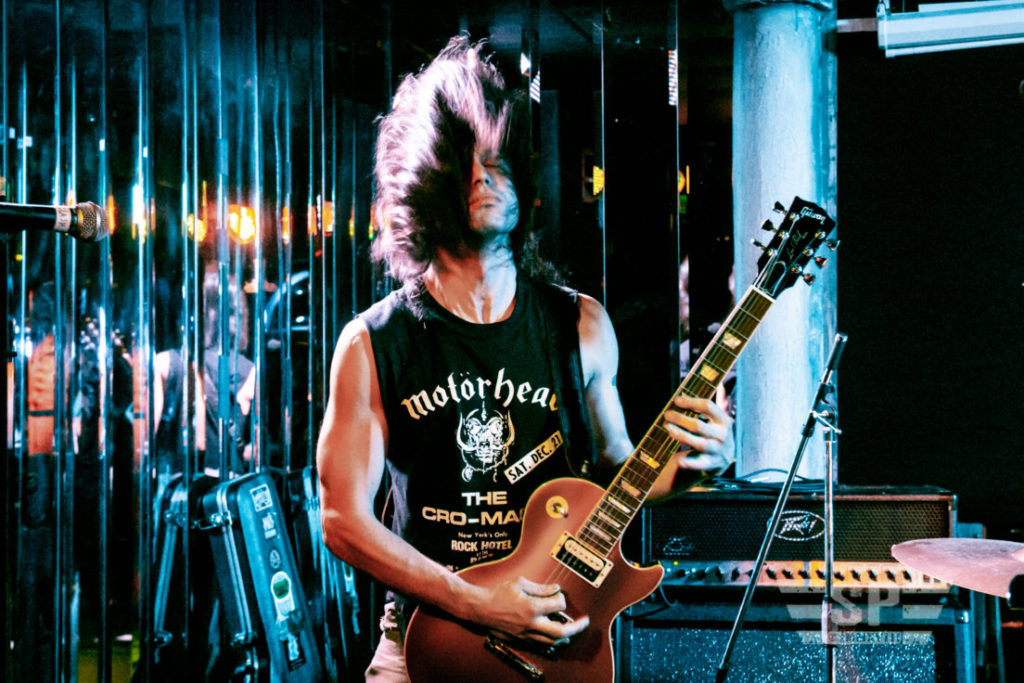 Standing tall with a new and improved line-up and new tracks to be unleashed upon the packed house, Tower showed no signs of slowing down in both raw energy and head splitting volume as the band unleashed their massive retro pro-metal assault, channeling the sounds of a grand pantheon of metal gods such as Judas Priest, Thin Lizzy, Motorhead and Iron Maiden. To no one’s surprise, the power behind the the massive sound of Tower remained firmly intact and under the control of vocalist Sarabeth Linden, who’s unmistakable banshee wails and boundless stage presence engulfed the small venue and all within in it. Generating the seismic volume level of guitar thunder, stood lead Guitarist James Danzo and rhythm guitarist Zak “attack” Penley whose legitimate guitar god antics, not to mention skills, might rival that of any of the axe wielding deities within the grand pantheon mentioned earlier. 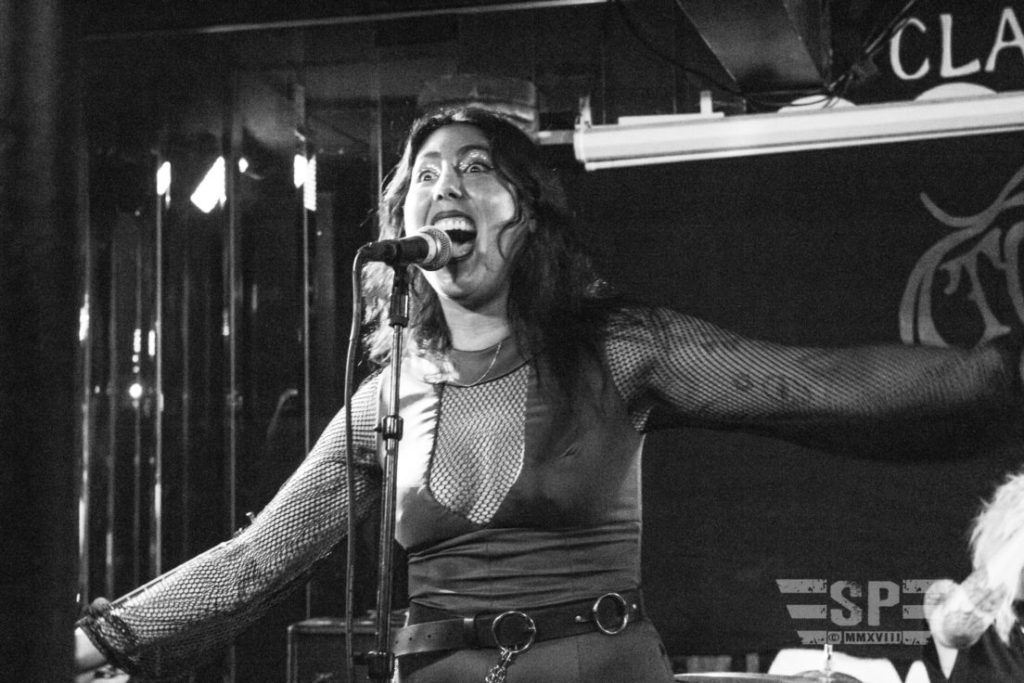 Naturally closing a busy night that featured a selection of the NYC area’s most unique bands, as Tower was simply impossible to follow or upstage under most circumstances, the band wrapped up another successful show, leaving another satisfied audience with a bit less hearing, but alot more faith in rock and roll that night.

Check out Tower’s original self titled release: Tower (2016), available on all streaming sites.