Chicago, IL –Two of the most sought after Producers/DJs, Matt Robson-Scott and Kye Gibbon, better known as Gorgon City just finished up their North American tour. The 15-date journey kicked off October 25th in Seattle and continued into November hitting major U.S. and Canadian markets such as Los Angeles, Las Vegas, Chicago, Philadelphia, Washington DC, Montreal, Toronto and a final show in Brooklyn with a very special after show at the House of Yes. 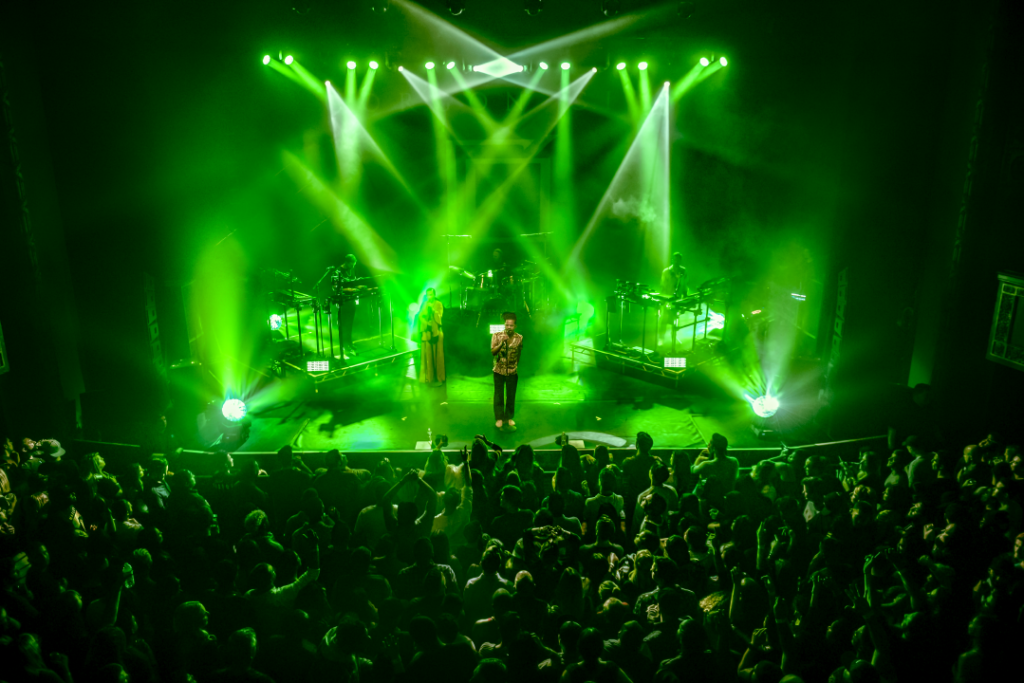 This tour was in celebration of their new album Escape, a mix of club bangers, house hits and classic Gorgon City beats. So, in typical Gorgon City fashion instead of just doing a typical DJ show, the British duo brought out their live show. The show consisted of drummer Nathan Curran, two vocalists Josh Barry and Chenai — all three of whom are featured heavily on the new album. Matt and Kye still played their part by taking up the keyboards, synths, and electric drums.

Every stop on the tour varied slightly depending on the venue. Some included LED giant flaming birds, huge lit Gorgon City signs, flying holographic birds, and fog… lots of fog. The one thing that always stayed the same was the sold out venues, insane lighting, and dancing crowds. From the first beat until the last song when the massive balloons were released, the crowds were on their feet dancing and grooving.

Staying relevant in an ever expanding electronic music scene is never easy. This is why Gorgon City are continuously working on releasing new music through their Realm Record label and their Kingdom podcast respectively. They continue their U.K. Leg of the tour starting in January. You can find out more at gorgoncity.com 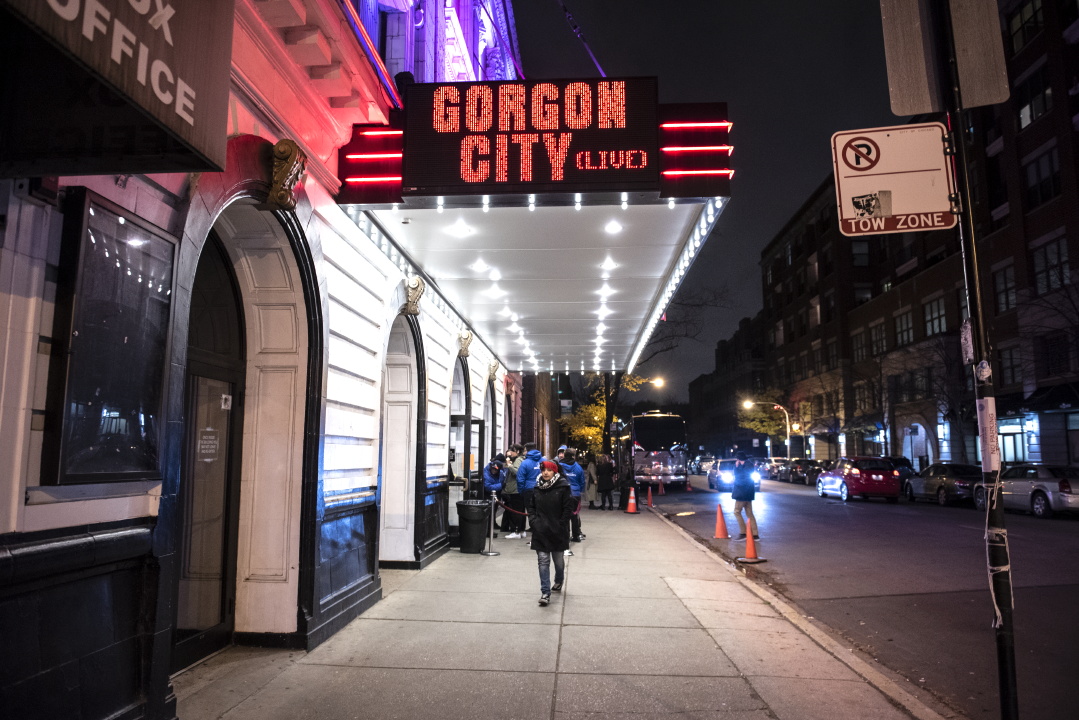 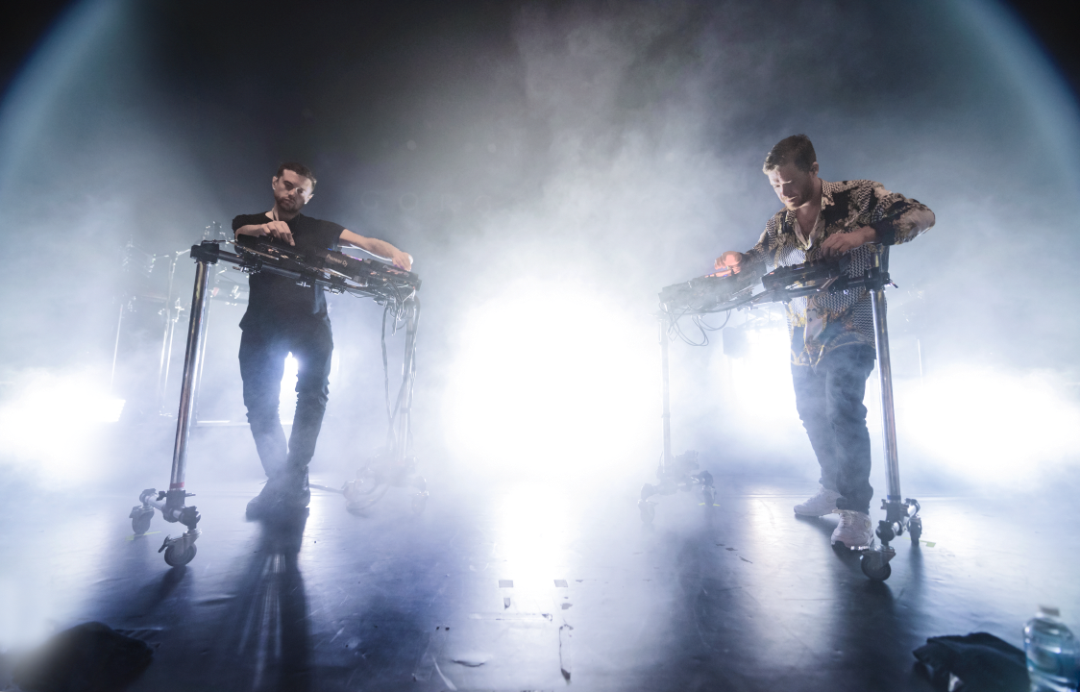 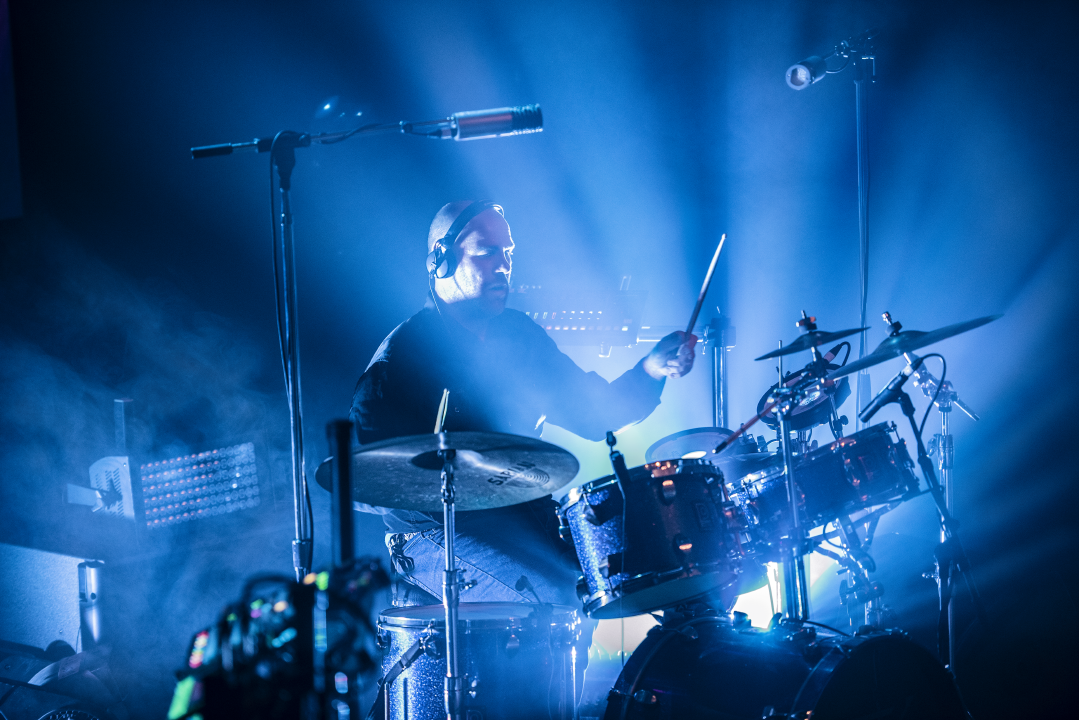 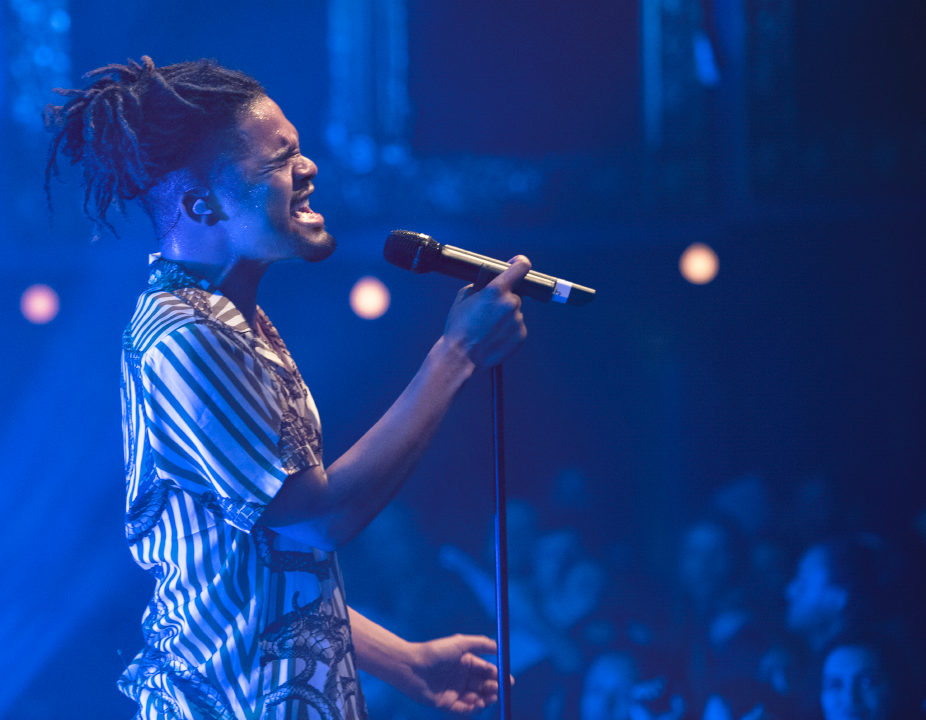 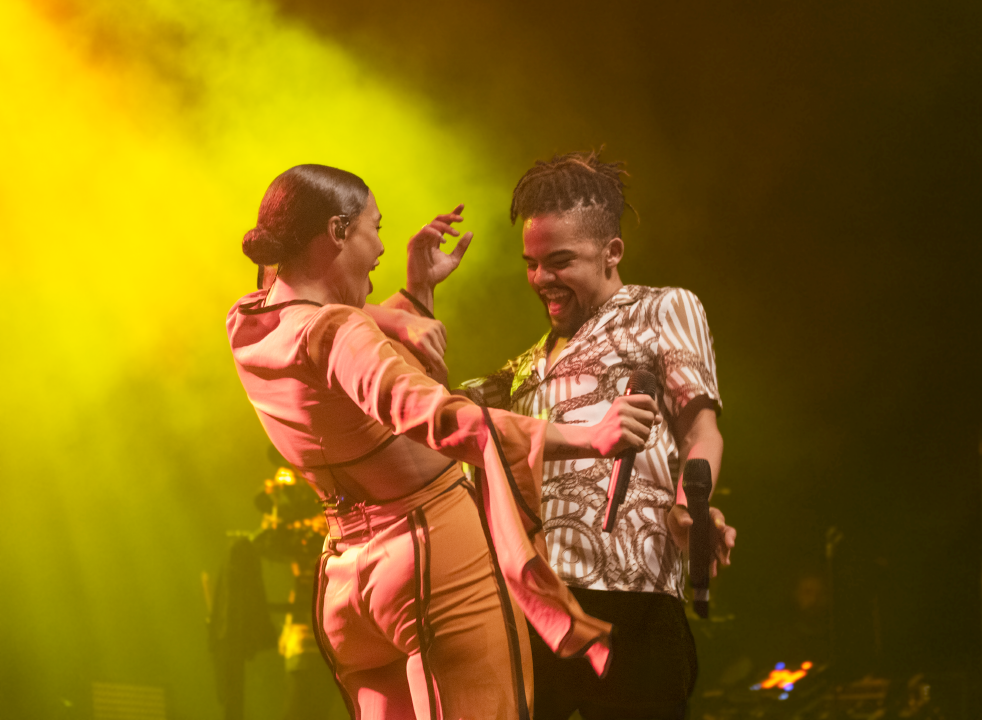 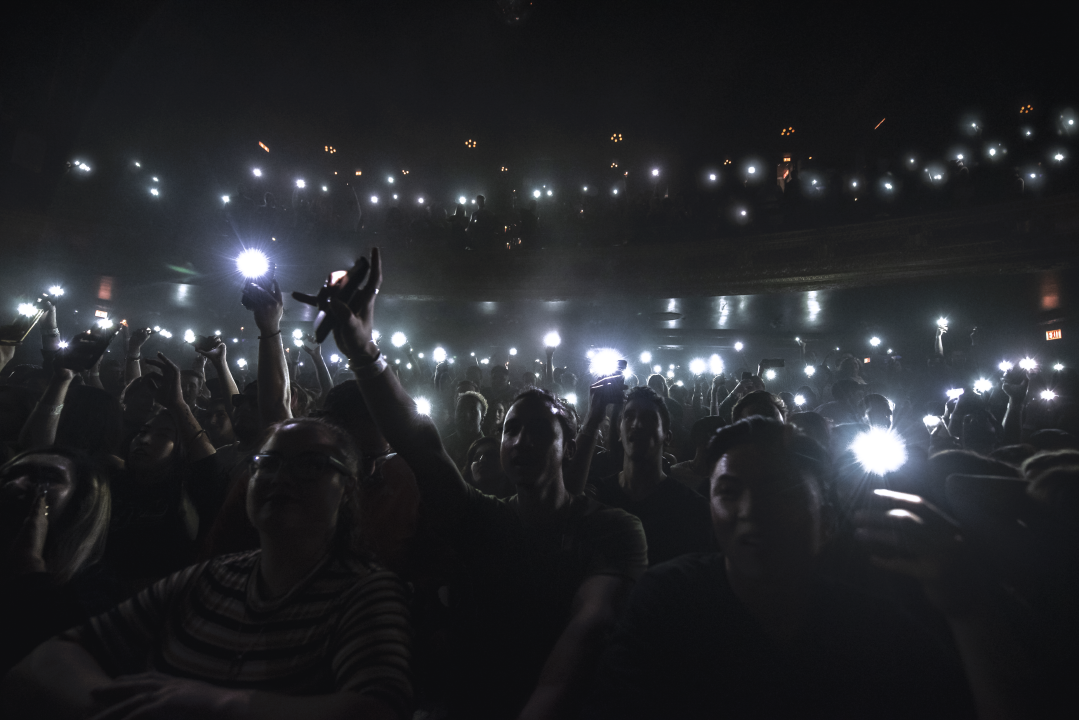 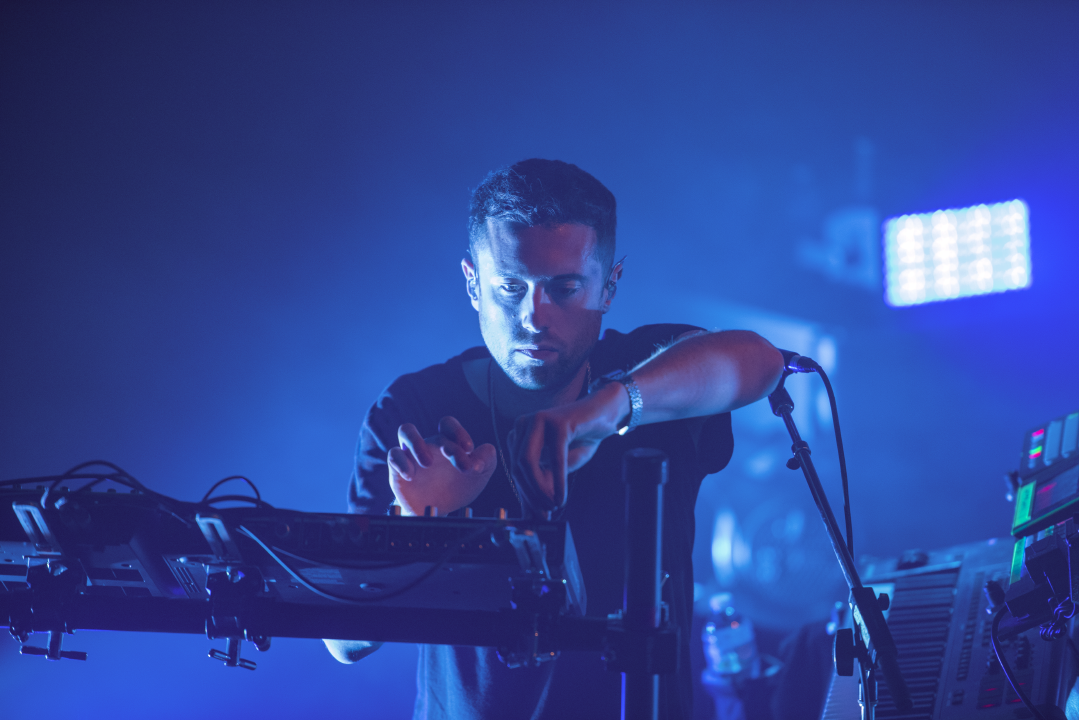 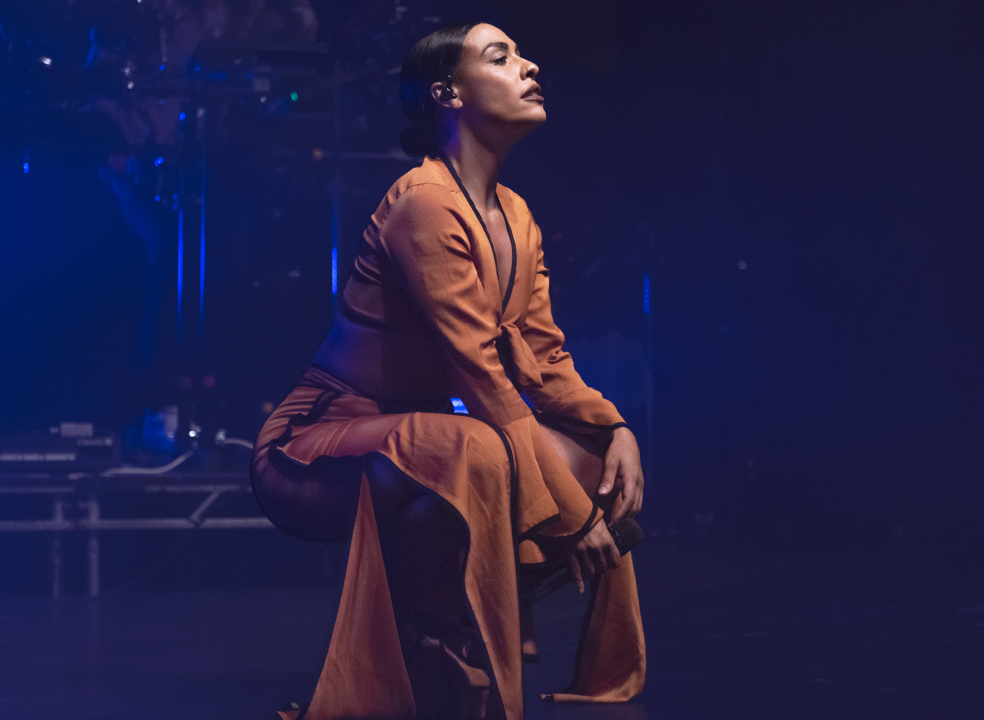 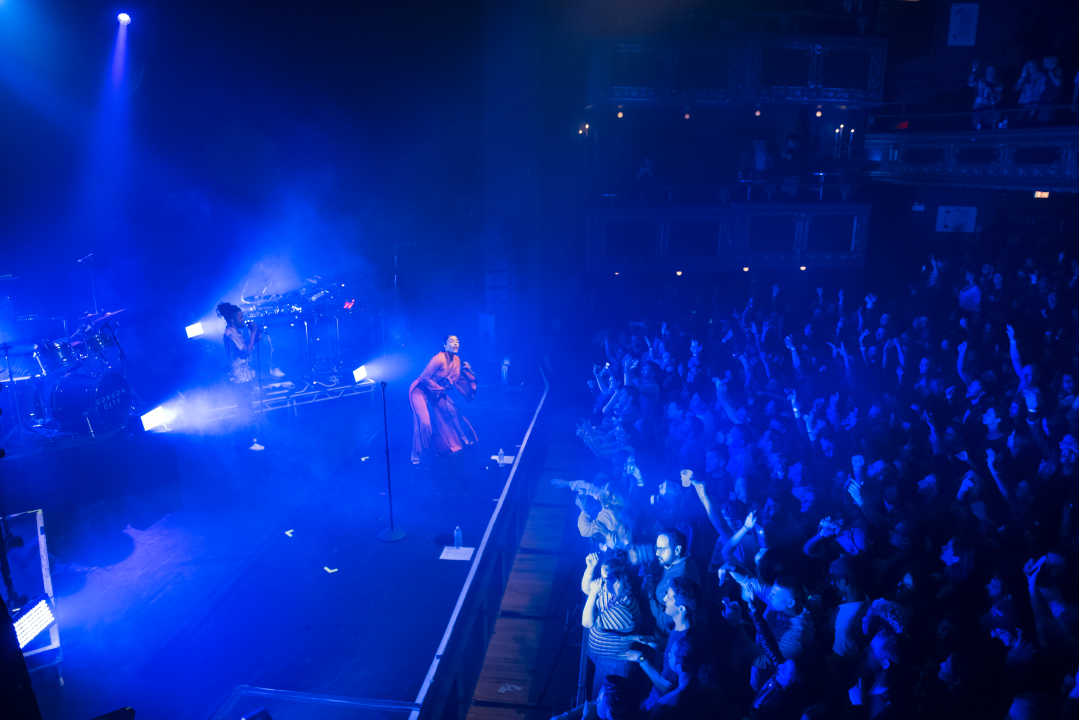 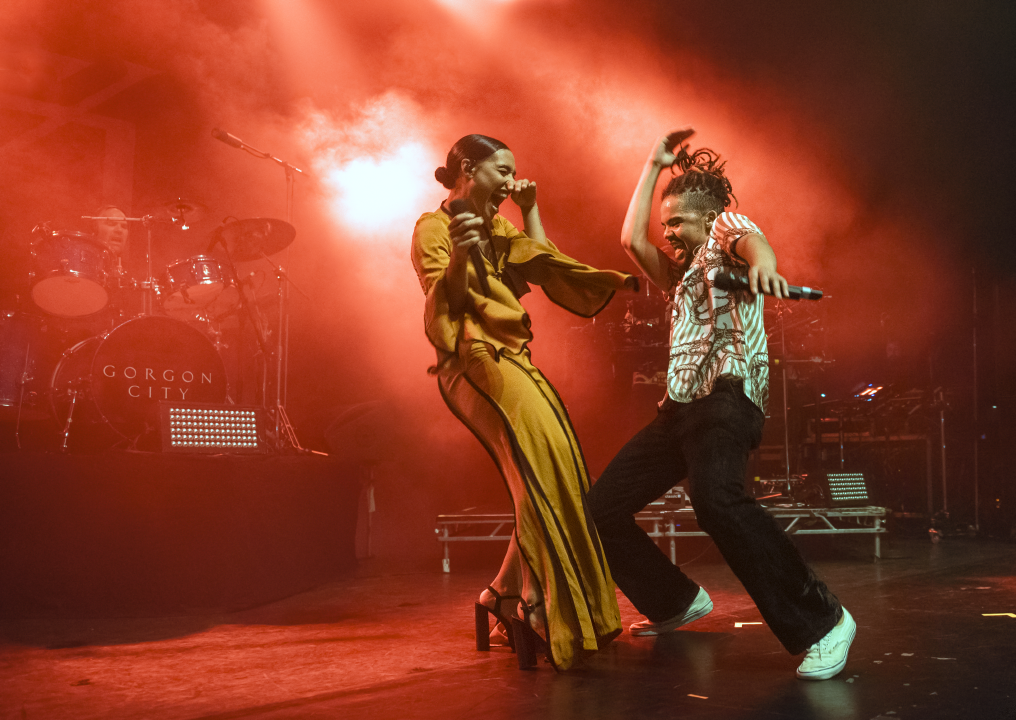 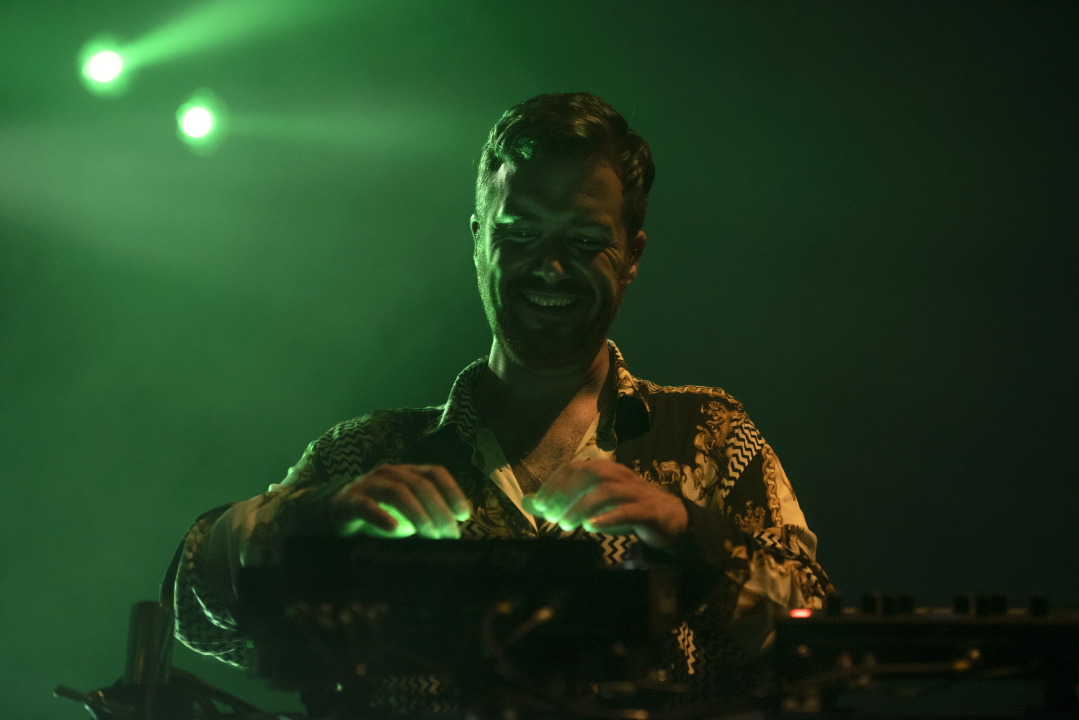 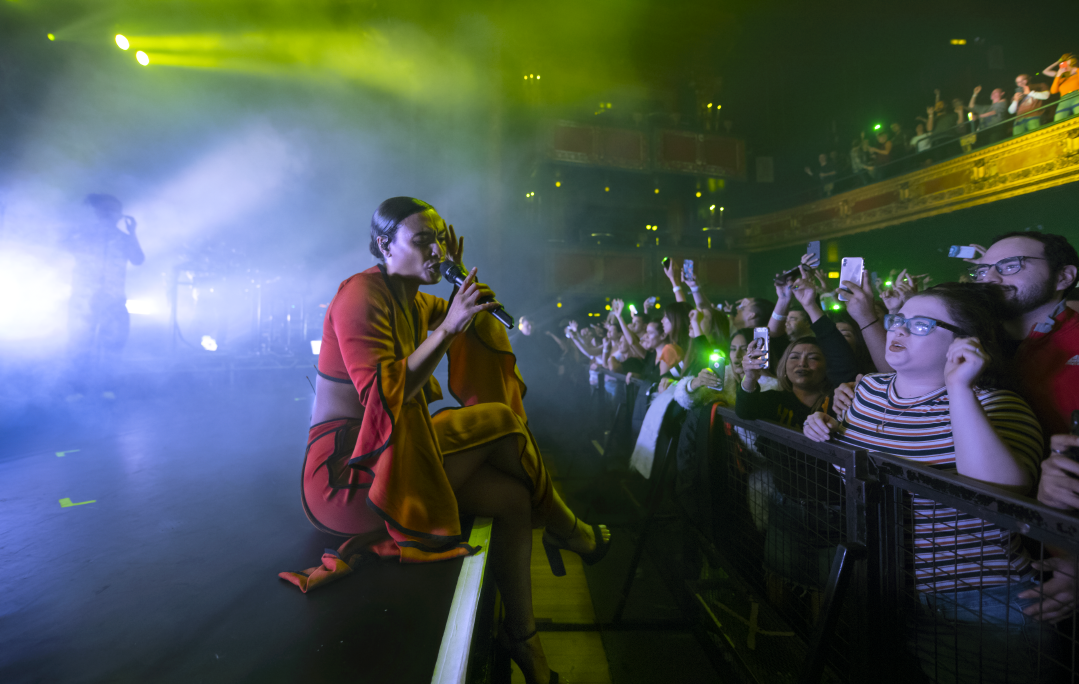 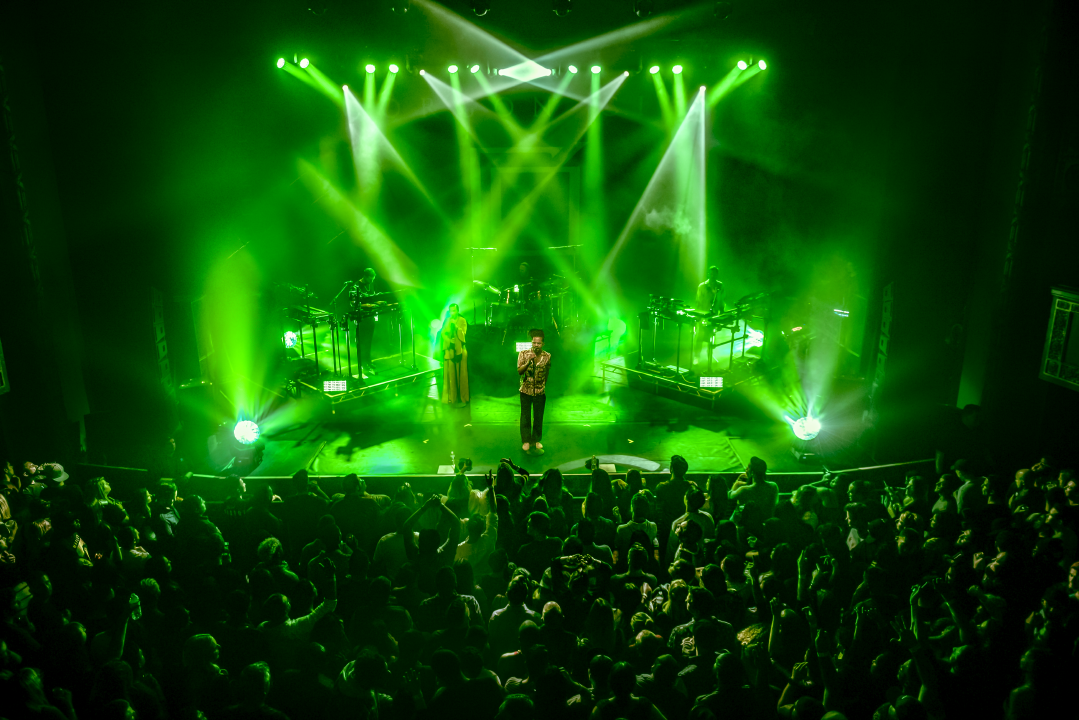