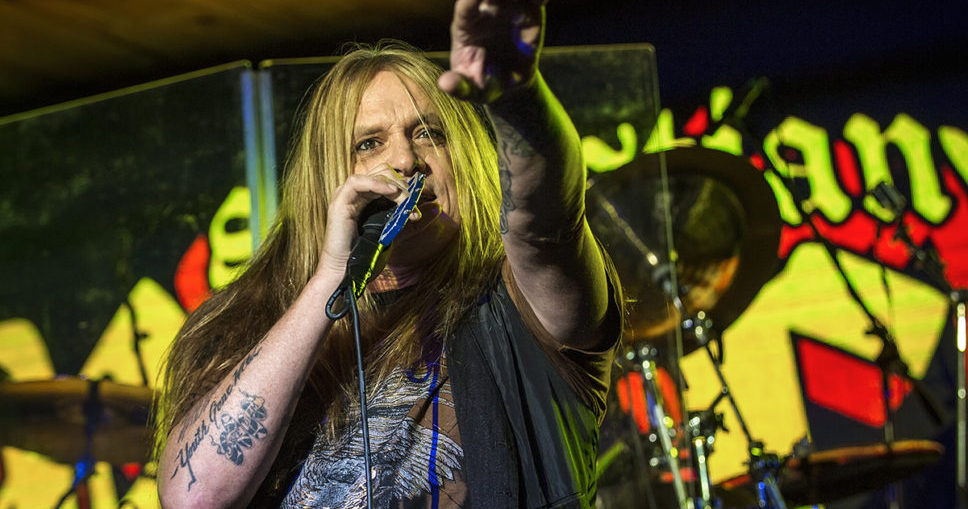 NEWPORT NEWS, VA: A nice mix of rock and metal hit Boathouse Live on a Saturday night, the highlight of which was the return of glam metal legend Sebastian Bach, of Skid Row fame, making a stop to Hampton Roads after many years.

The show warmed up with Canadian rock group One Bad Son, with vocalist Shane Connery Volk putting a lot of passion into the performance. Guitar virtuoso Monte Pittman held the platform next, showing off the incredible skills and detailed fingerwork that justified him being tapped by none other than the world famous Madonna to be her guitarist in her backing band for many, many years. Showing off his own songwriting skills, his must-listen-to track “Before the Mourning Son” had heads banging in the crowd by the end of the set.

Stepping up to the stage with a confident strut was none other than the famed Sebastian Bach, who started his performance with a great cover of Jimi Hendrix‘s “Little Wing” before ducking back off stage again, holding the crowd in anticipation. Showing off his vocals, he wound through a set list of Skid Row favorites and touches of covers. 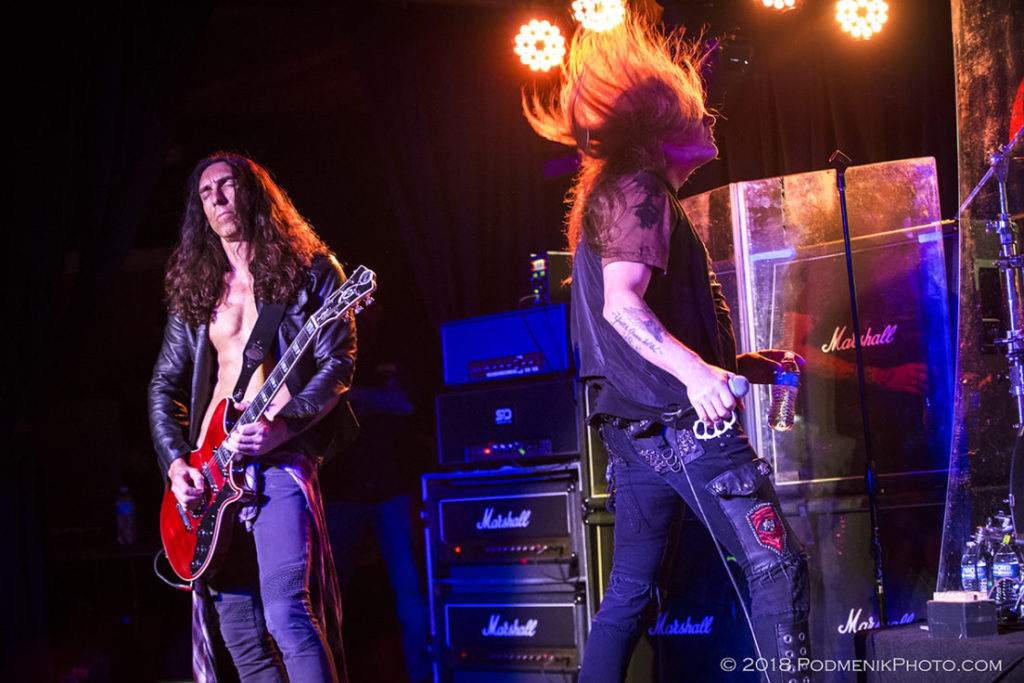 Taking a moment to reminisce, he mentioned to the crowd that the last time he was in the area was back in 1989, as Skid Row opened for Bon Jovi in 1989 during Skid Row’s explosive debut in the 80’s. Hearkening back to one of his biggest hits, “18 and Life”, the crowd chanted the lyrics along with Sebastian through the entire song, and Sebastian thanked them for 30 years of music…and counting. Currently working on new material, catch Sebastian Bach on upcoming tour dates to be found here: 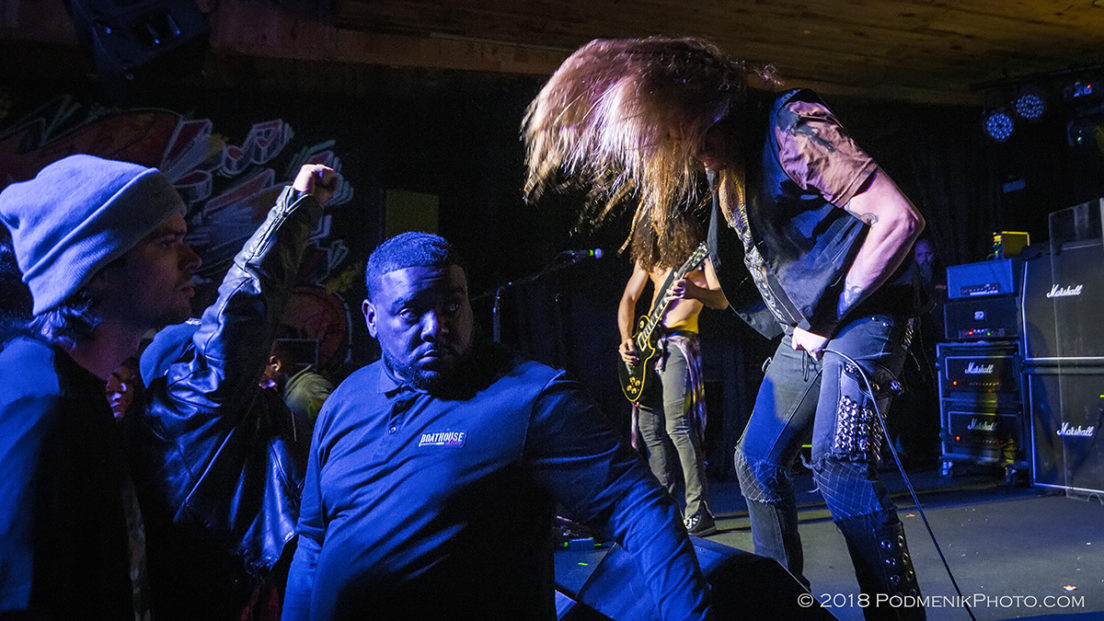 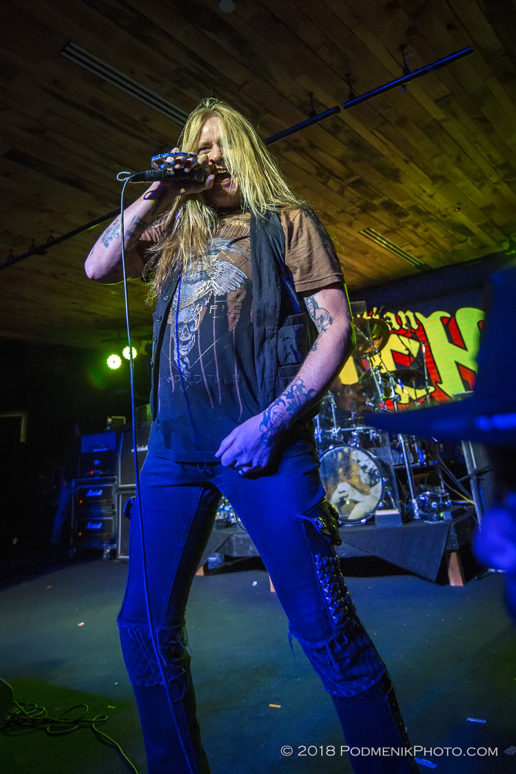 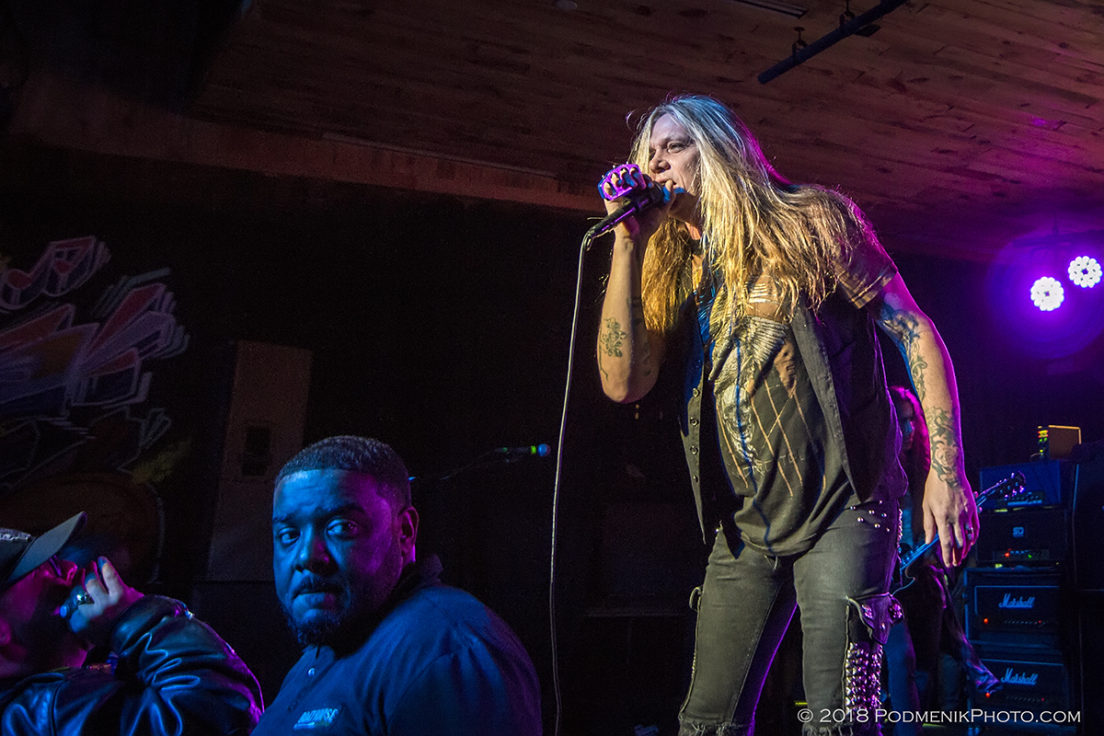 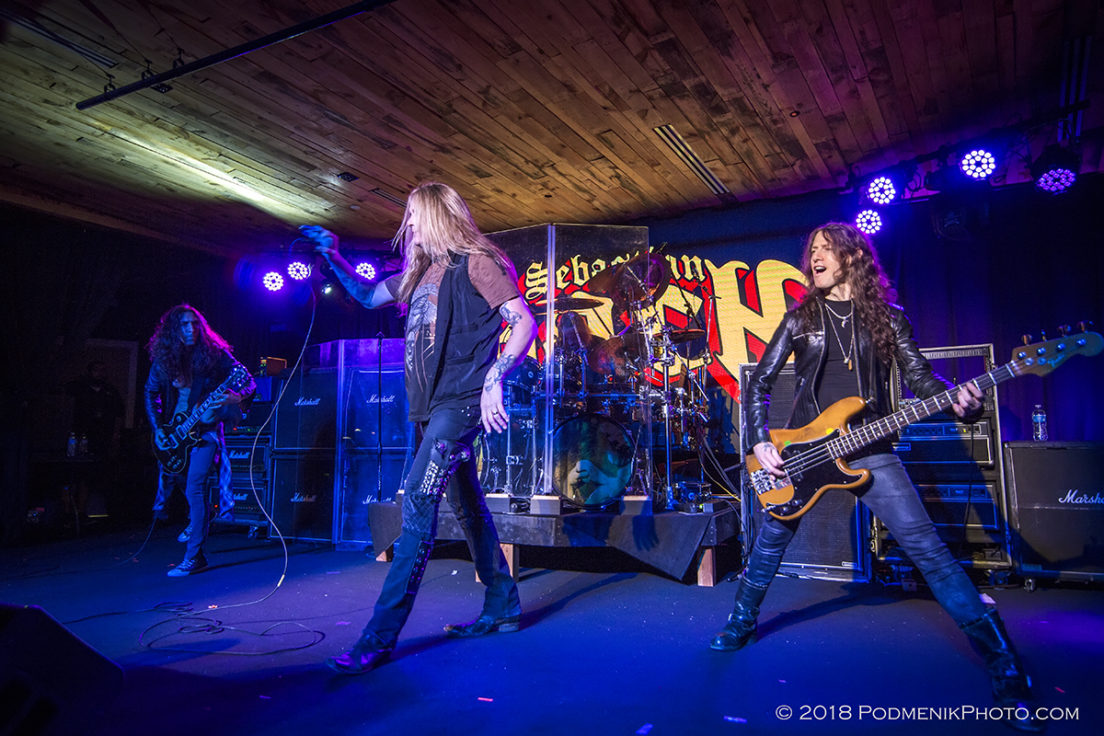 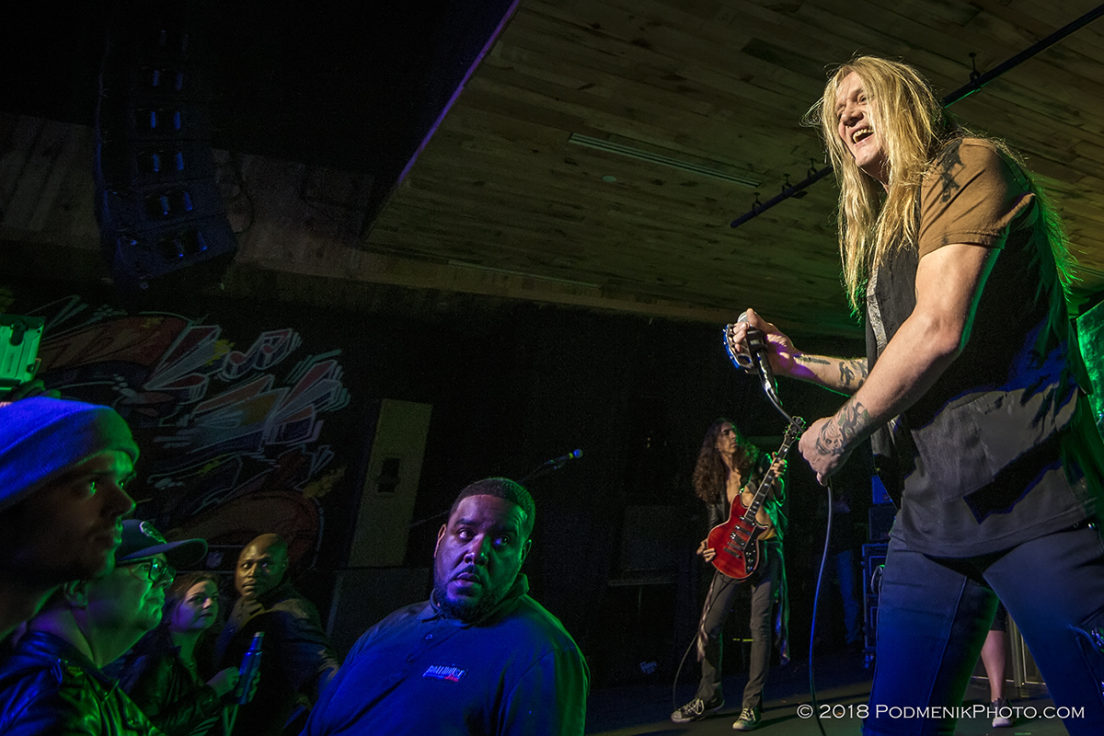 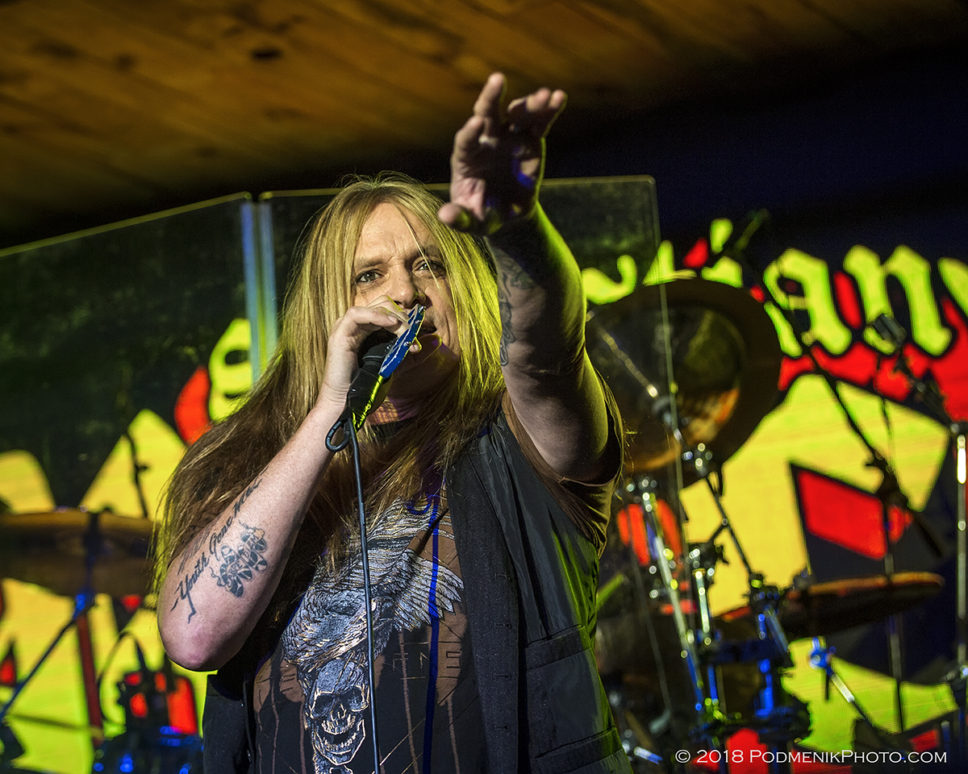 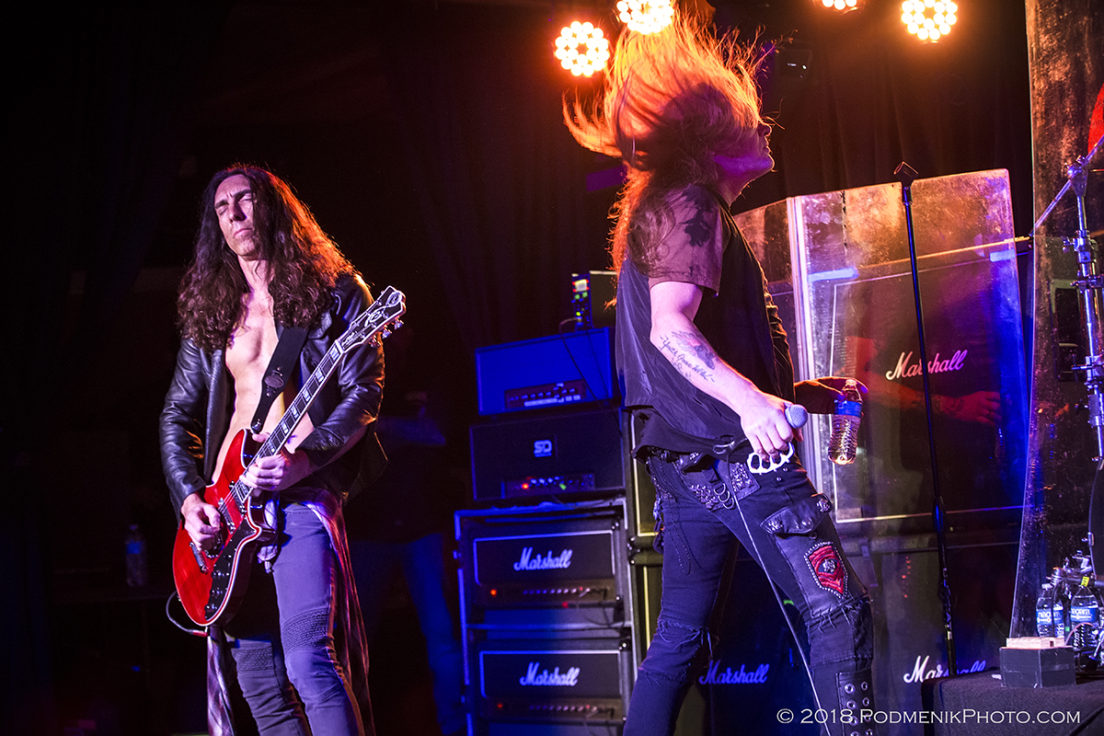 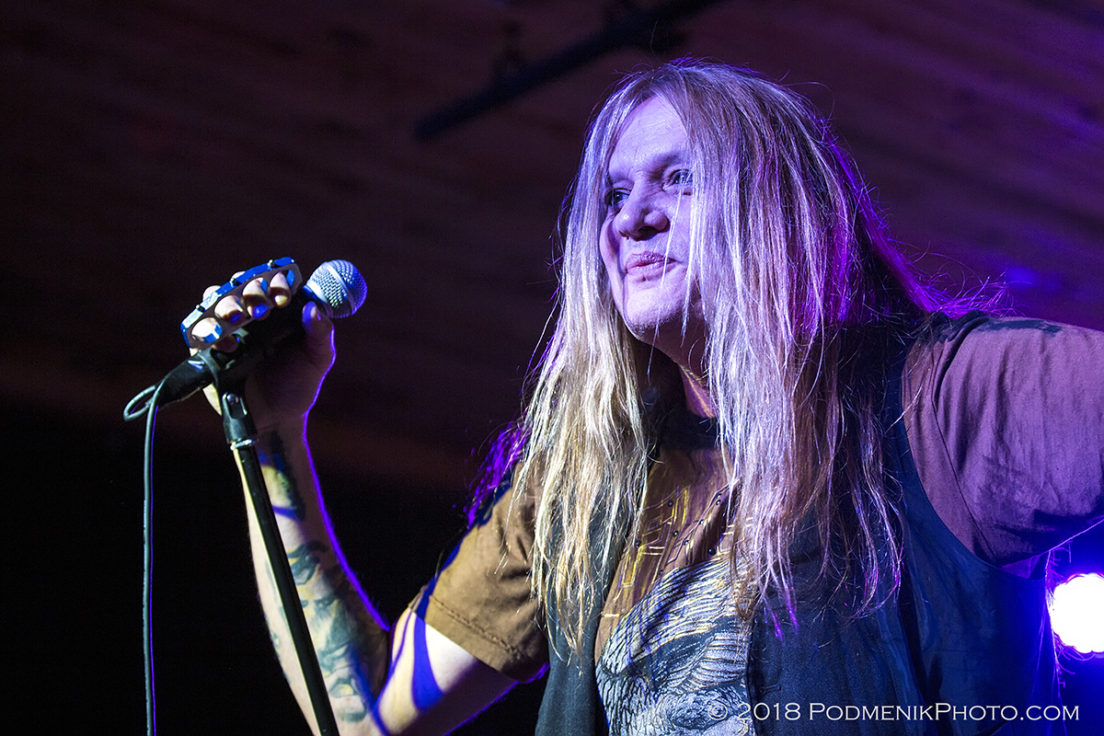 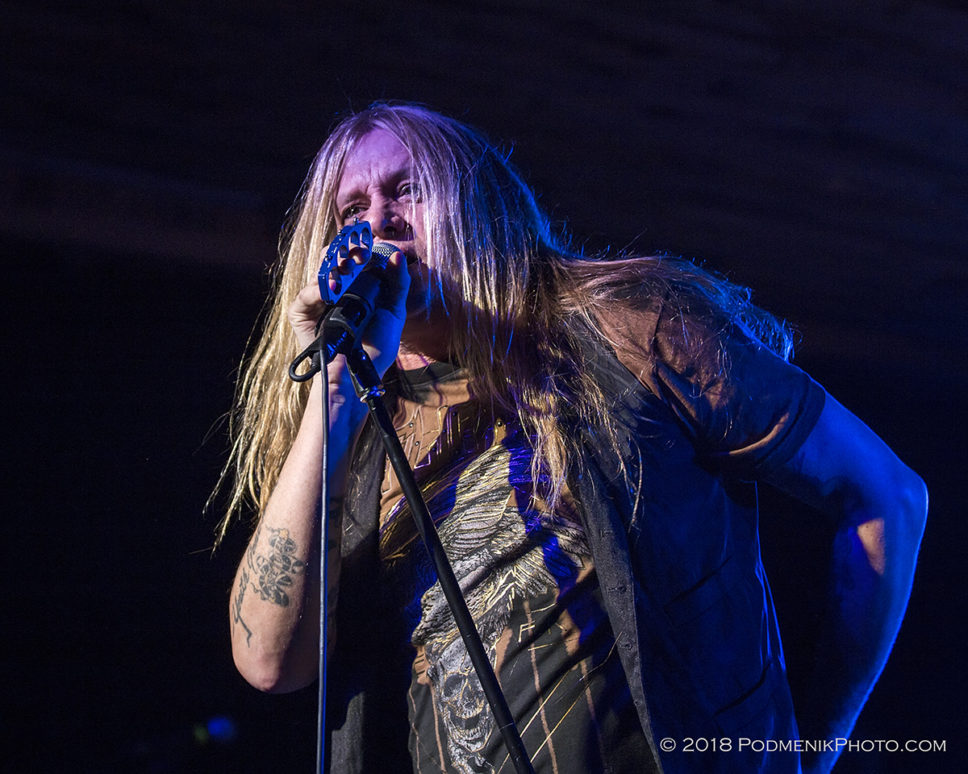 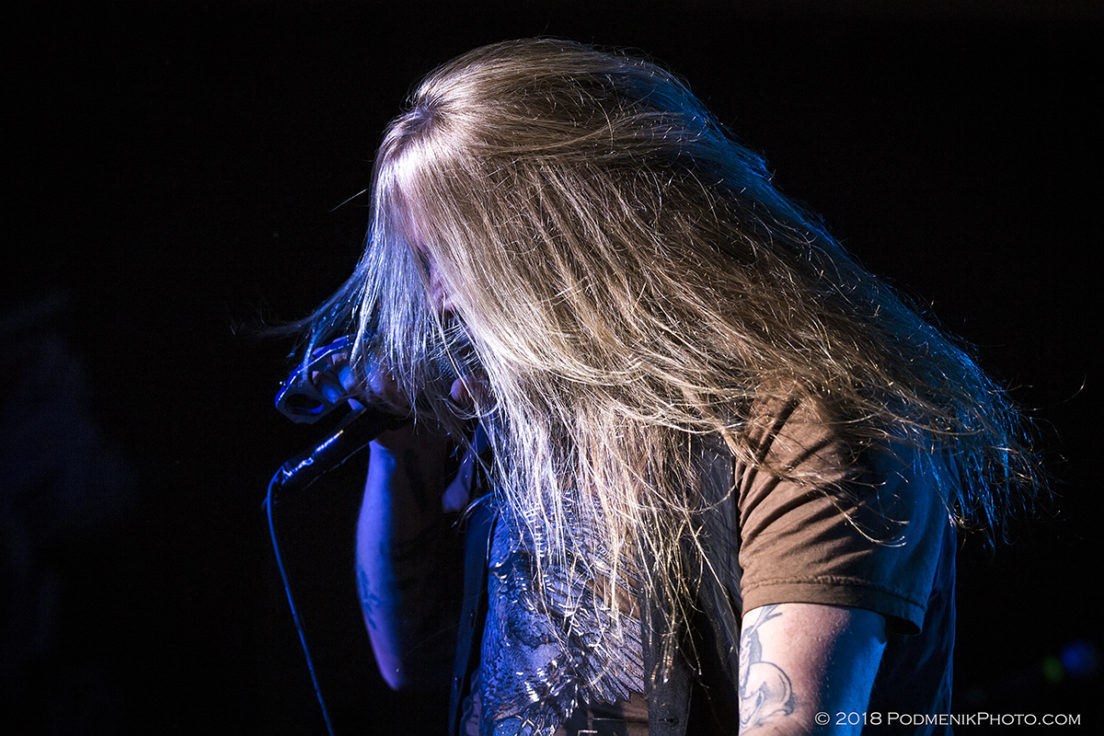 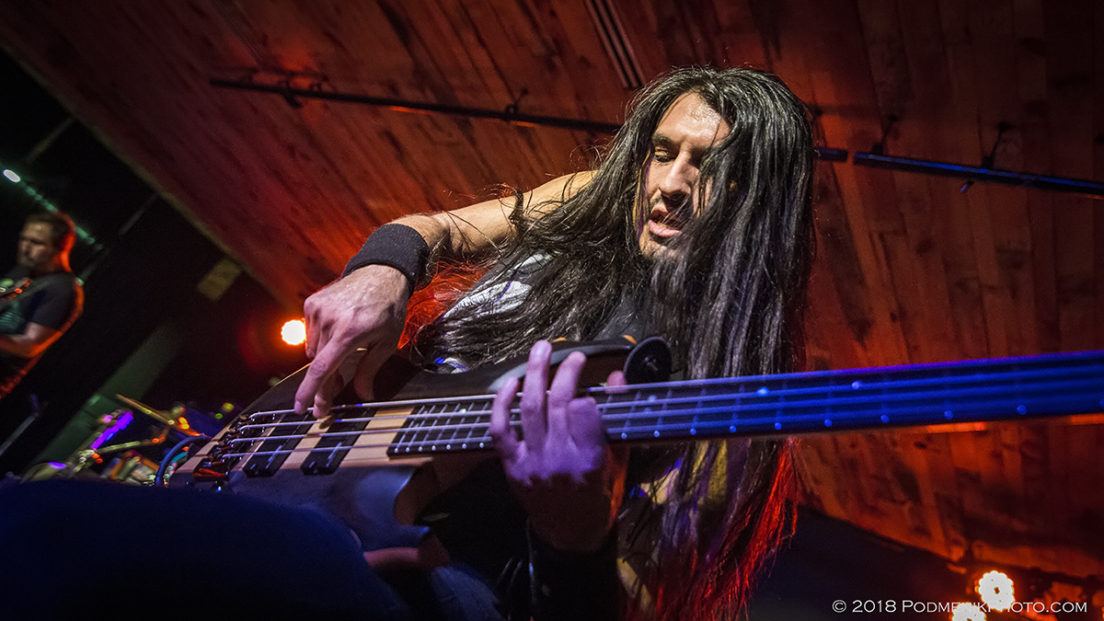 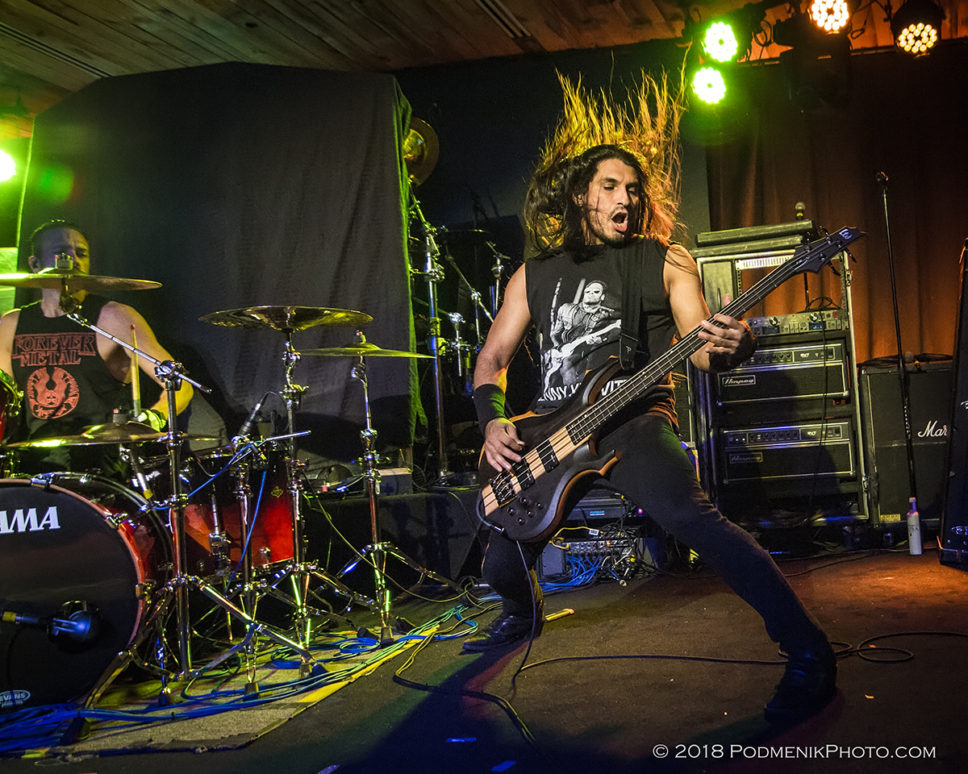 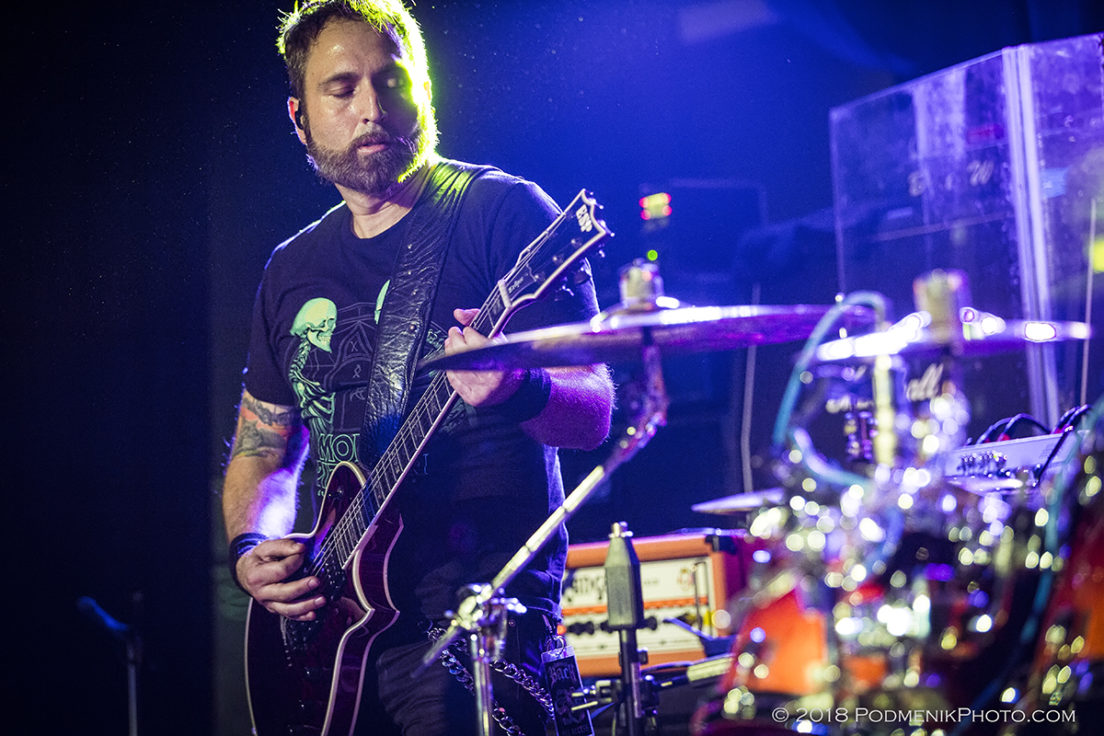 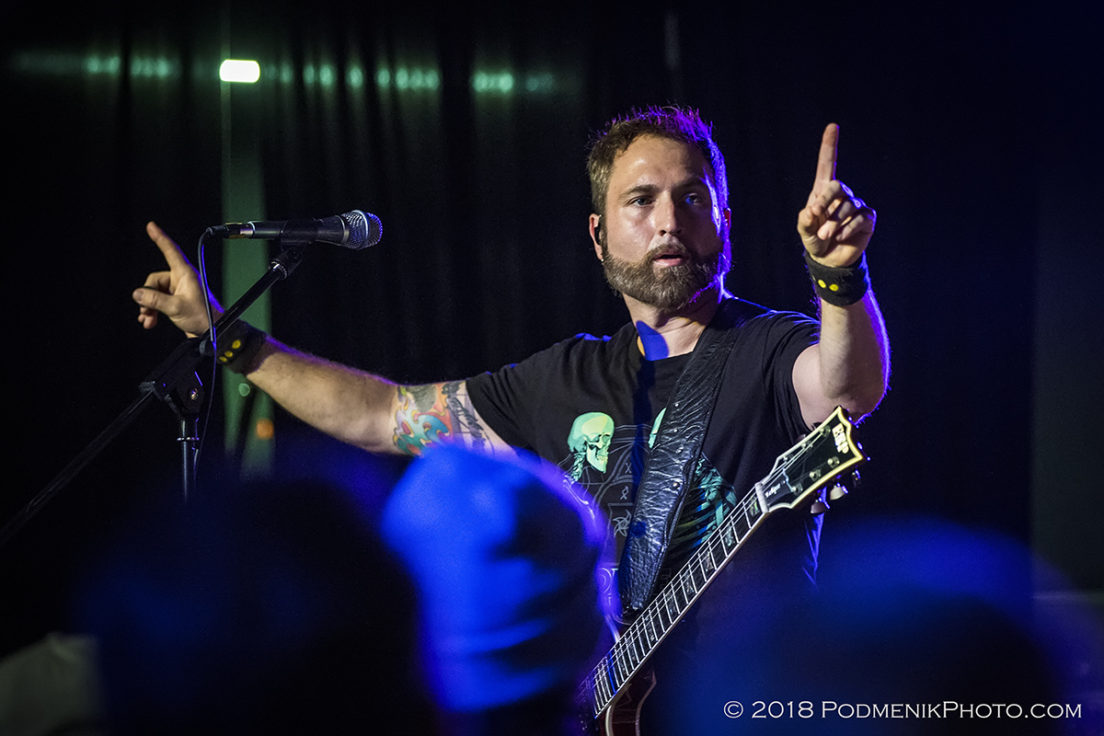 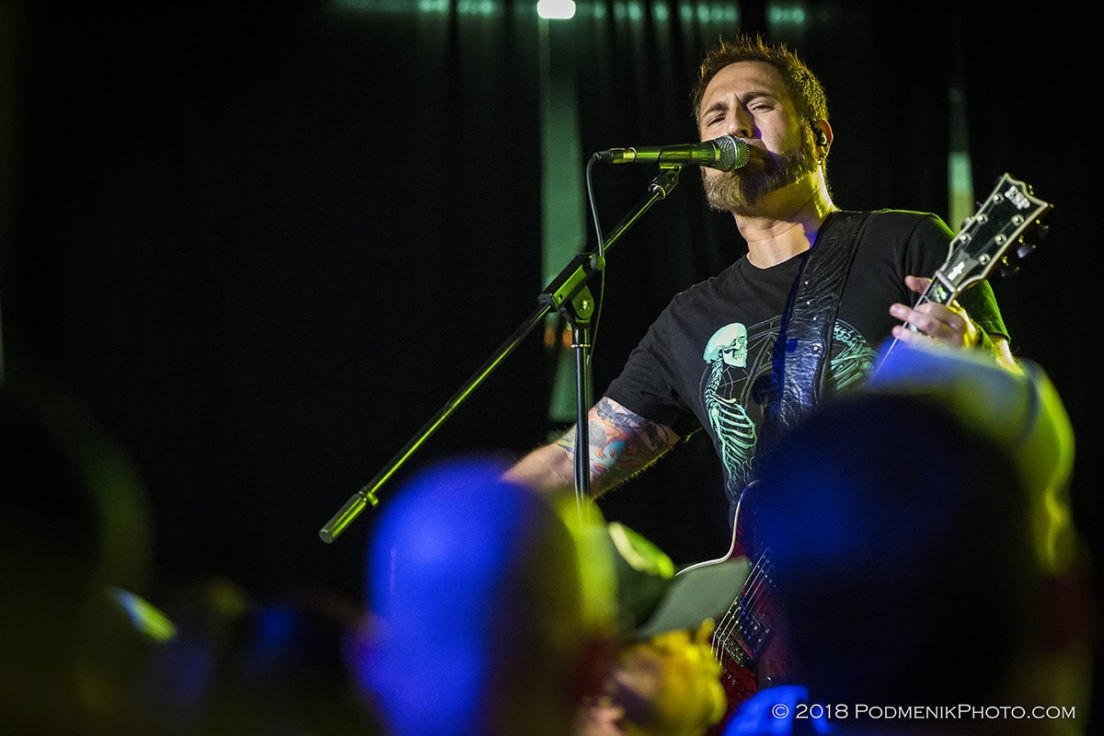 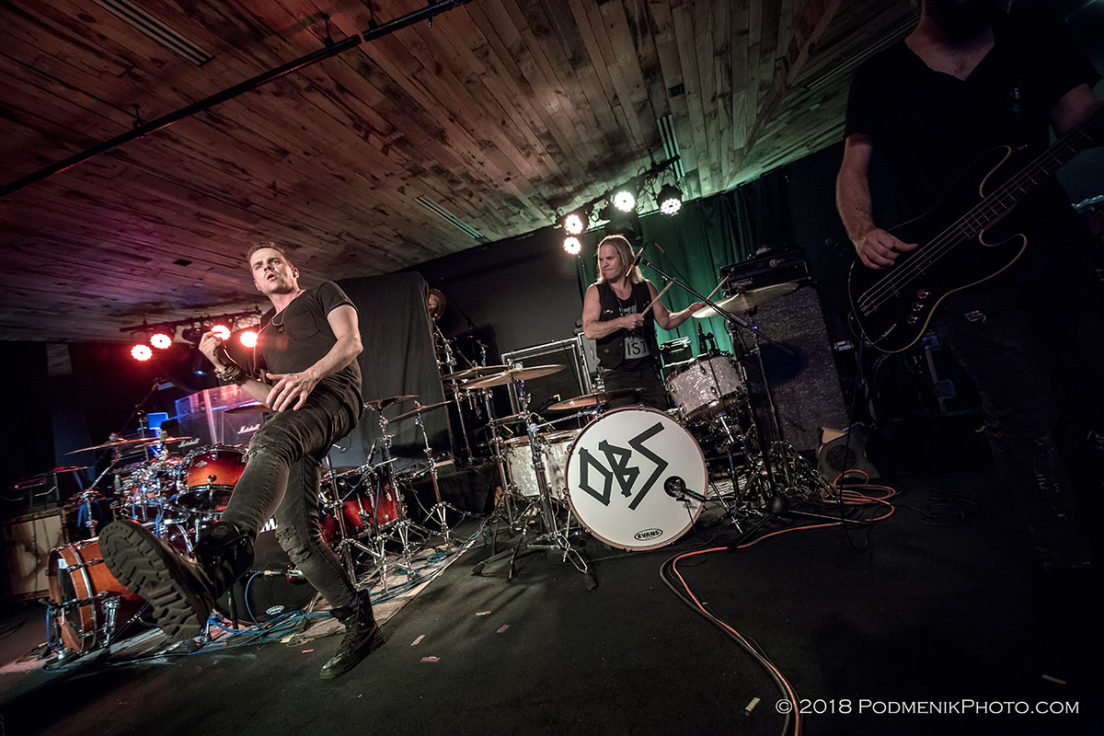 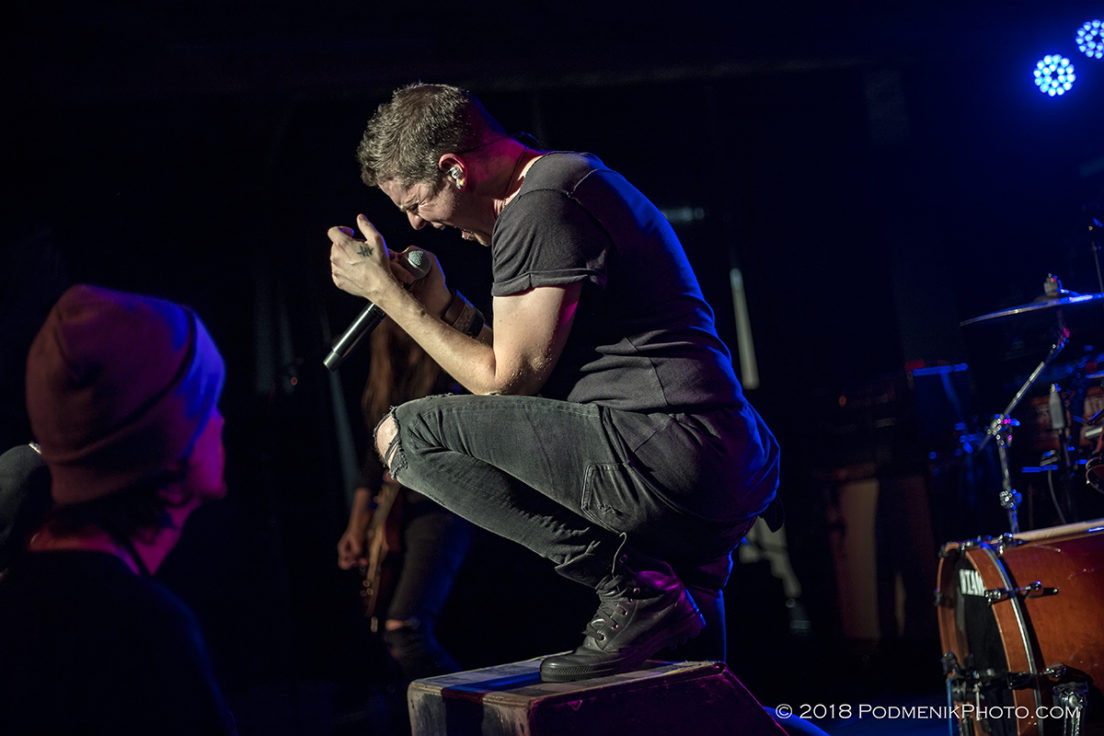 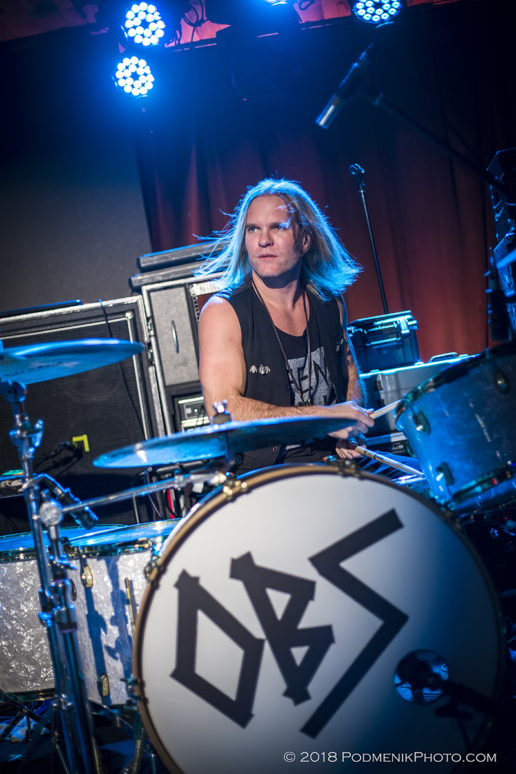 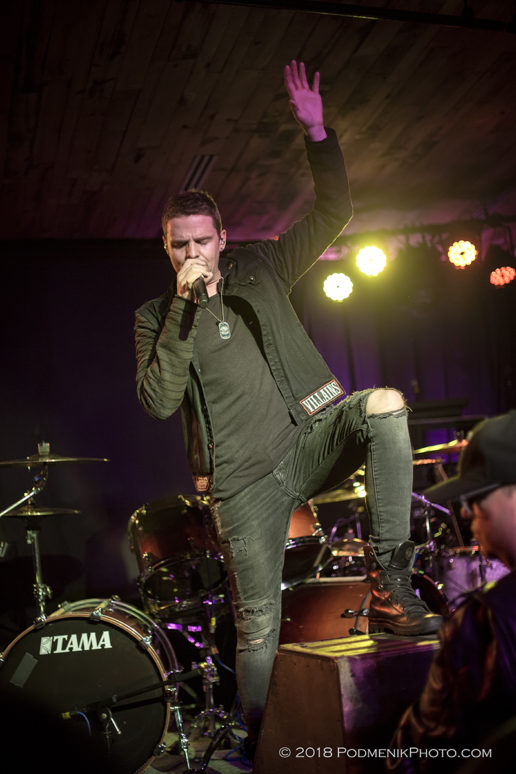 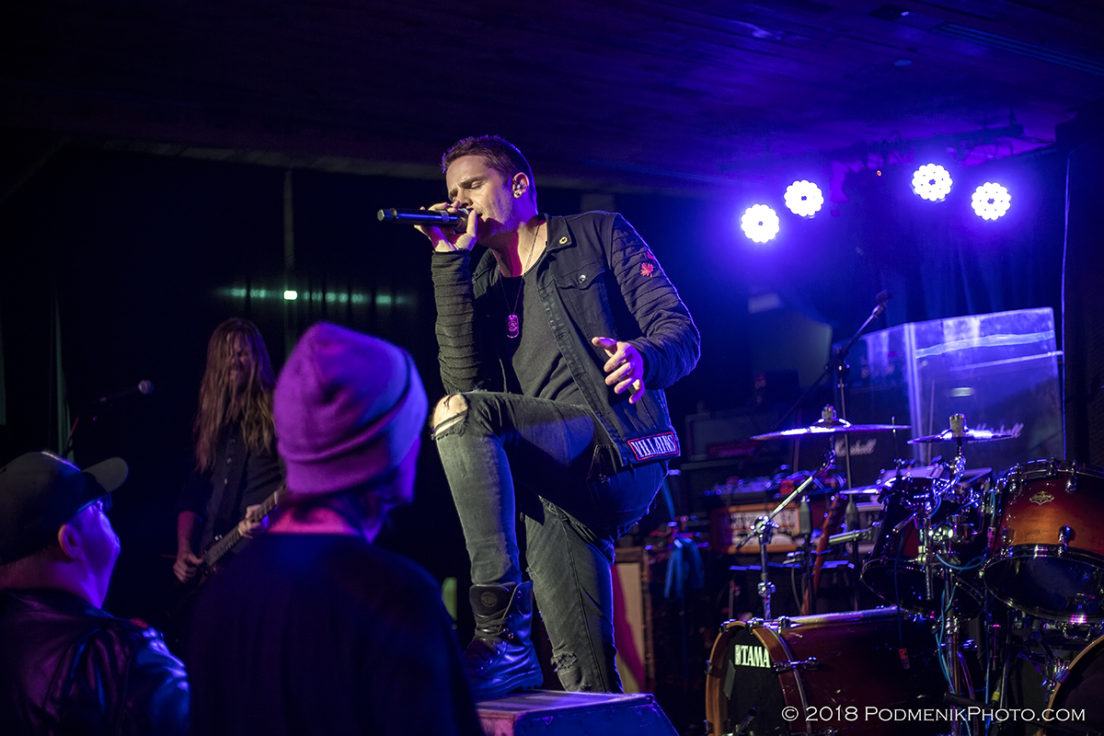