Margate, FL – On a chilly Monday night, Nita Straus and Angel Vivaldi packed the house at the O’Malley’s Sports bar in Margate for their Guitar Collective Tour. I thought that this was an interesting venue to have a show in. Both Nita and Angel wanted to have a more direct and intimate show, and because of this they took some time before the show to do a meet and greet with fans that had purchased the VIP package. 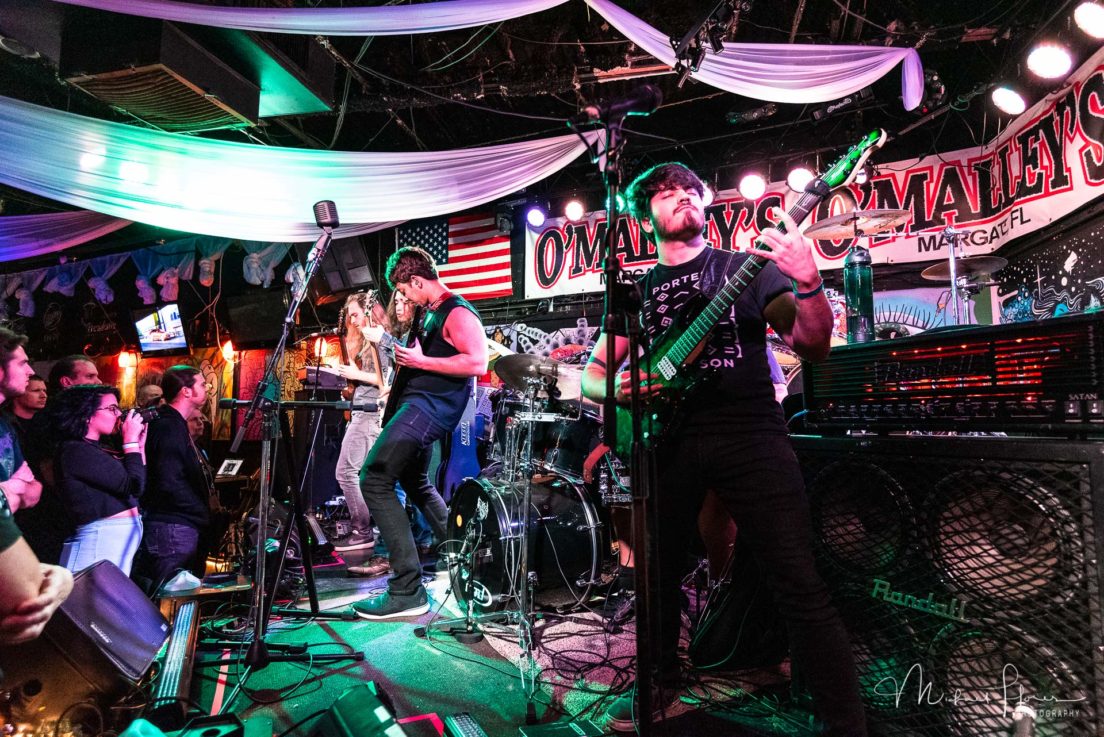 The night kicked off with a local Progressive Metal band from Miami, Luxrem, playing a solid set as the crowd rolled in. 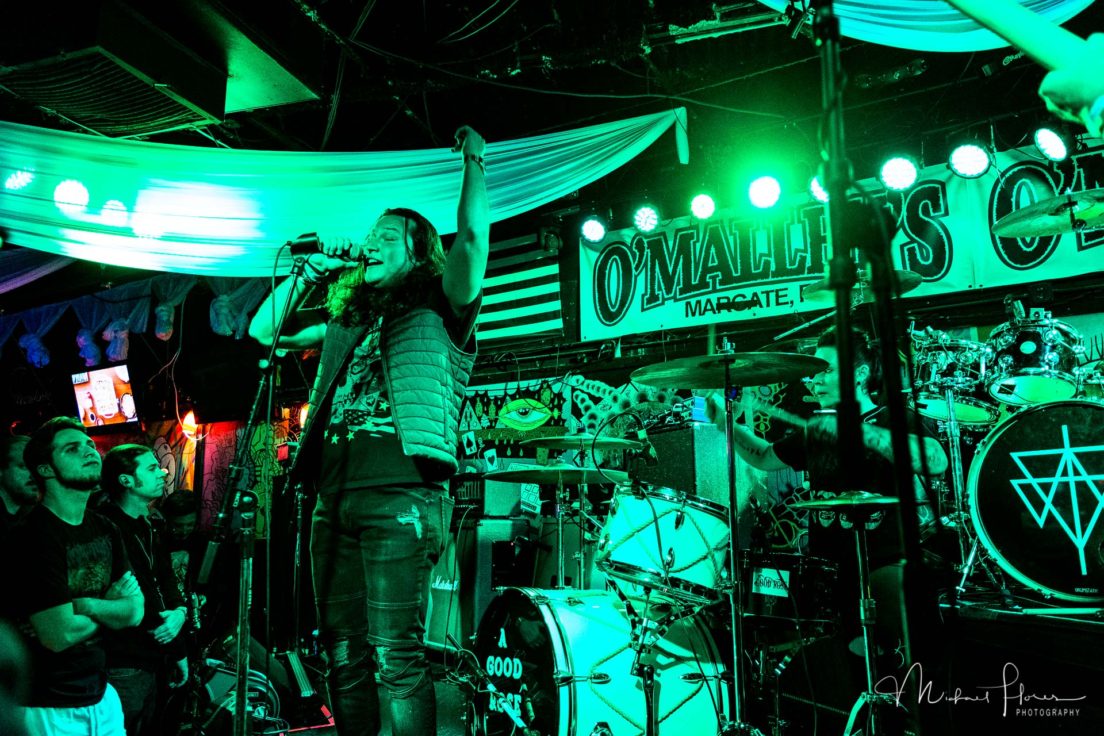 Next in the lineup was A Good Rosé, a new American alternative rock band also based in South Florida. They really got the crowd pumped when they covered Chop Suey by System Of A Down, which is a crowd favorite. 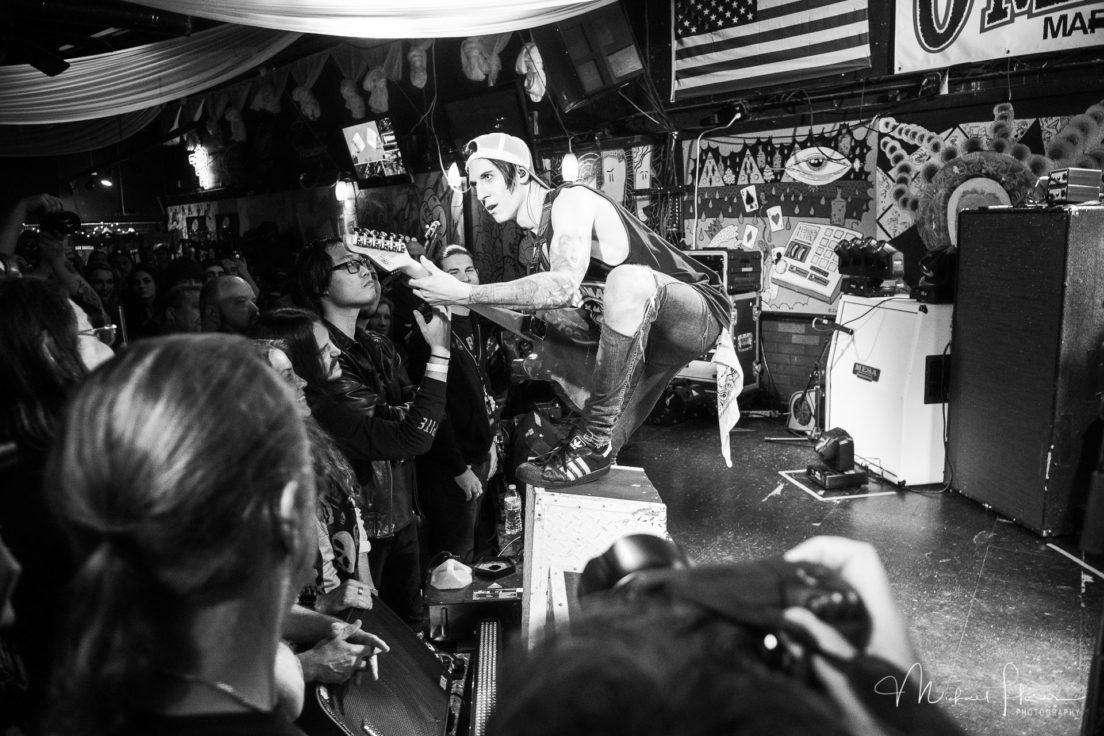 By the time special guest Jacky Vincent took the stage, the venue was packed to the point where it was hard to move up close to the stage. Jacky Vincent got the crowd rowdy with his electrifying solo guitar performance. He was a one man show but very entertaining to watch. 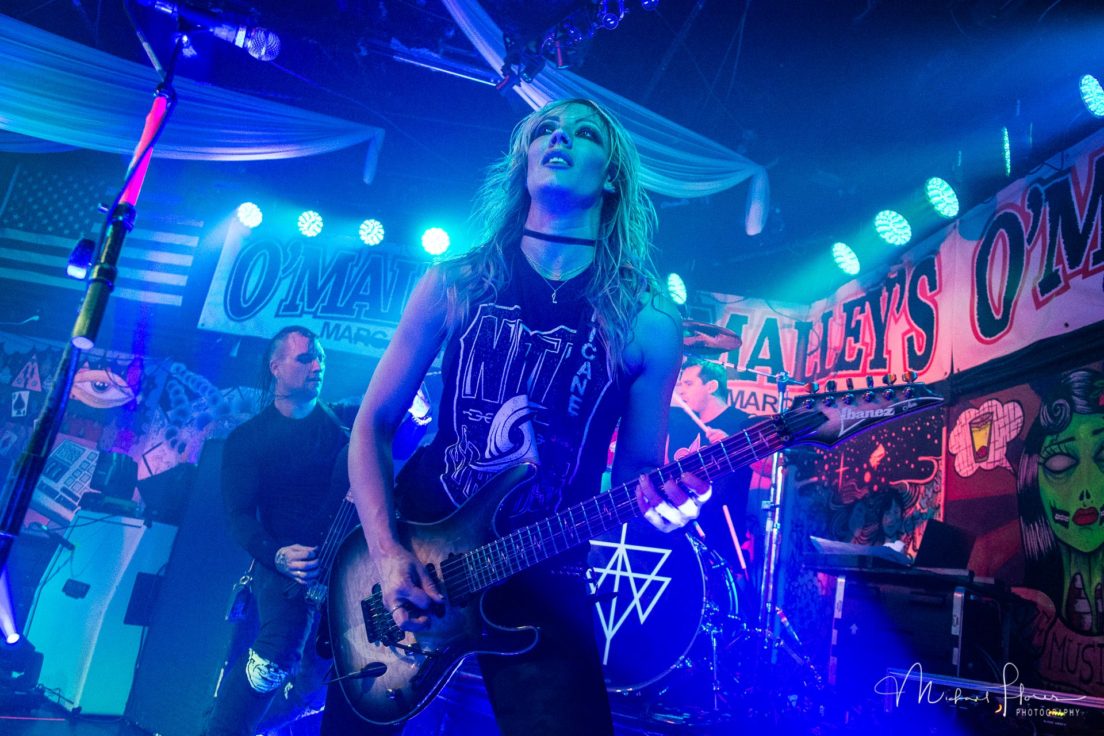 Co-headliner Nita Strauss has had an impressive run in her career. She is a former guitarist for Alice Cooper, and she ranked #1 on the list of 10 Female Guitars Players published by Guitar World. Nita has made appearances in WWE and she has performed at Wrestlemania 34. She recently released a solo album, titled Controlled Chaos. This tour marks her live solo debut, which showcases instrumental guitar music. Although this was Nita Strauss’ debut solo tour, she was joined by great supporting band members such as Christopher Dean, which plays the bass. 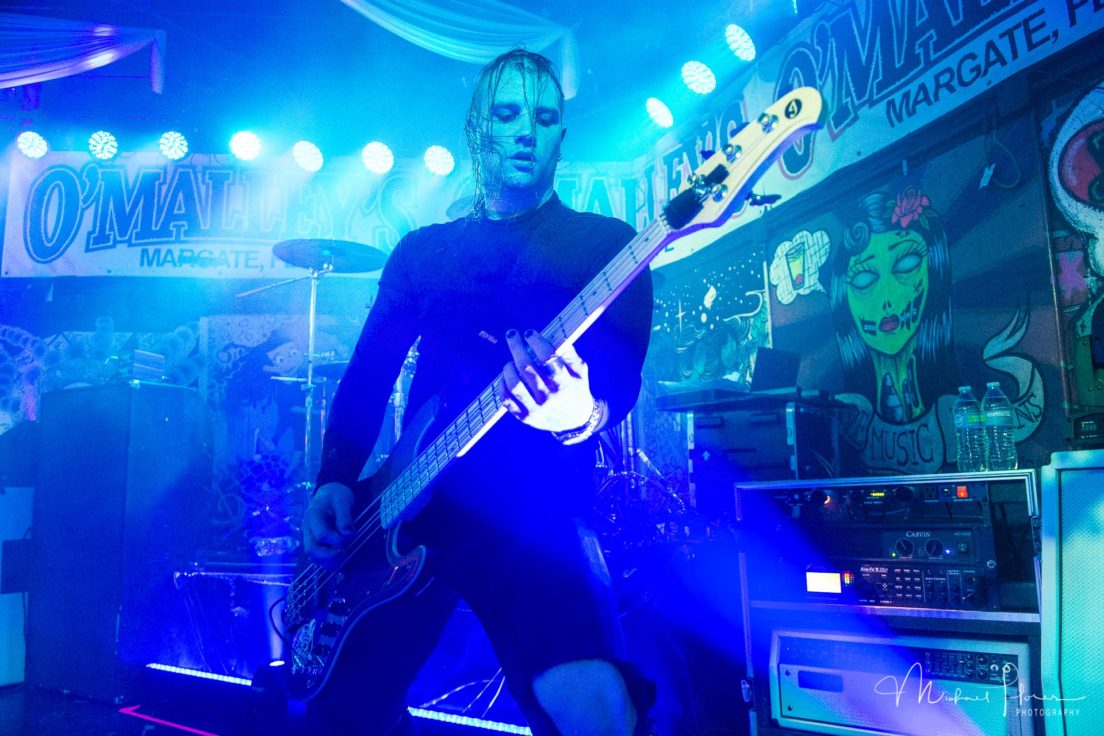 Christopher Dean is known for his love and passion of guitars. He has toured as a guitar tech and played bass with bands such as Alyxx, Children of October, Michale Graves, The Independents, and many more. 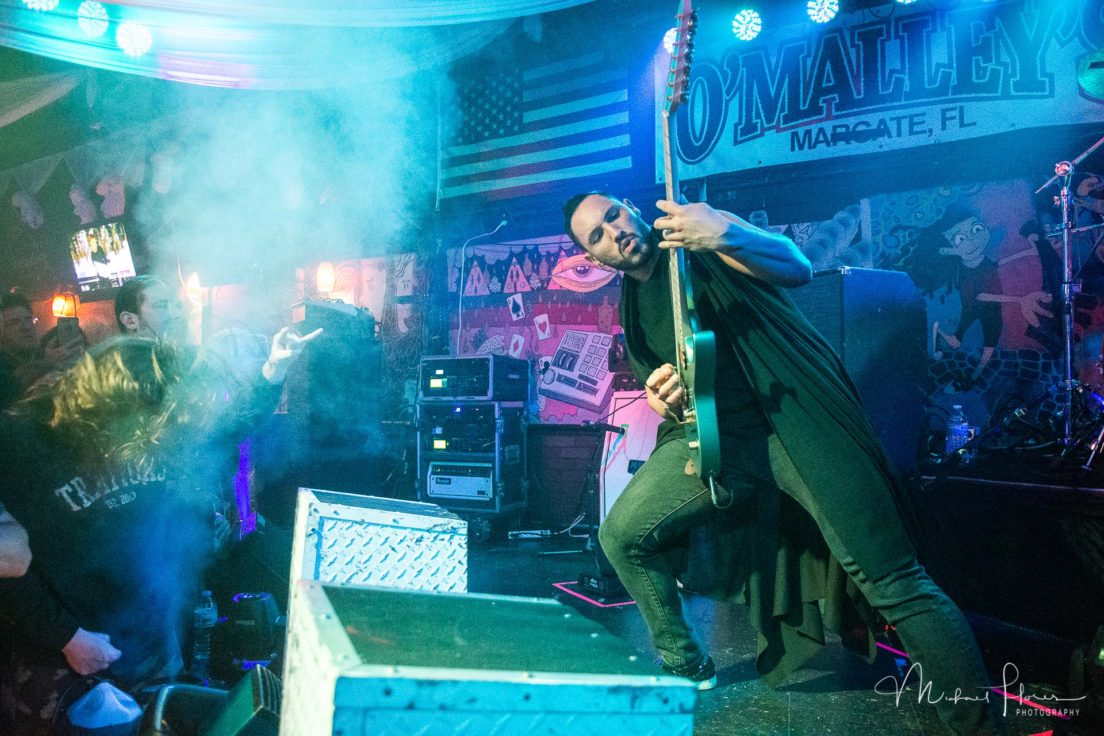 Angel Vivaldi ranked 3rd best guitarist in 2014 by Prog Sphere, and he did not disappoint, putting on a spectacular performance for a packed venue. A definite fan favorite song is “A Martian Winter.” People in the crowd called his shows an unforgettable experience, and there were many eager and excited fans in the crowd. This experience was definitely a great one.