Indianapolis, IN – You can’t get much more intensely metal than Cannibal Corpse’s current tour, now winding down, with Hate Eternal and Harm’s Way.  The combined darkness and raw power of these bands make for an evening of collective release.

Chicago’s industrial hardcore Harm’s Way was formed in 2006, and continues to evolve its sound.  Most recently, the band released PostHuman earlier this year, an album with themes that revolve around questioning what being human means in today’s world of burgeoning overpopulation and its associated sense of purposelessness.  The band’s live performance is pure and raw.  Lead singer James Pligge exudes sheer power, unleashing a fury of apocalyptic proportion upon the crowd.

Next, Hate Eternal, a death metal band from sunny Florida, let loose a rampage that the Indianapolis fans devoured.  Since the band’s genesis in 1997, the three-member band has gone through numerous lineup changes, with founding vocalist and guitarist Erik Rutan surviving the years.  Rutan’s guttural vocals permeate each song, but the man can surely shred the guitar with a frenzy.  Unbelievable.

Promoting their newest release, Red Before Black, Cannibal Corpse brought their own visceral metal to the venue.  Entertaining crowds with their often-controversial music for nearly 30 years, this five-piece completely controlled the stage.  Lead singer George Fisher poured pure, primitive vengeance into each song, with grinding vocals and continuous head-bangs that made his hair swirl like a reciprocal fan set on overdrive.  Not for the faint of heart, with songs like “Through the Eyes of the Dead,” “Devoured by Vermin,” “Evisceration Plague” and “A Skull Full of Maggots,” this band whipped the audience into a rage.  The crowd was in constant agitation, with mosh pits forming at random, perilous crowd surfing, and people just randomly running into each other.  It was mayhem.

Although this tour has just concluded, Cannibal Corpse is set to hit the road again in February.  Check their tour schedule at http://cannibalcorpse.net/tour-dates/ if you dare… 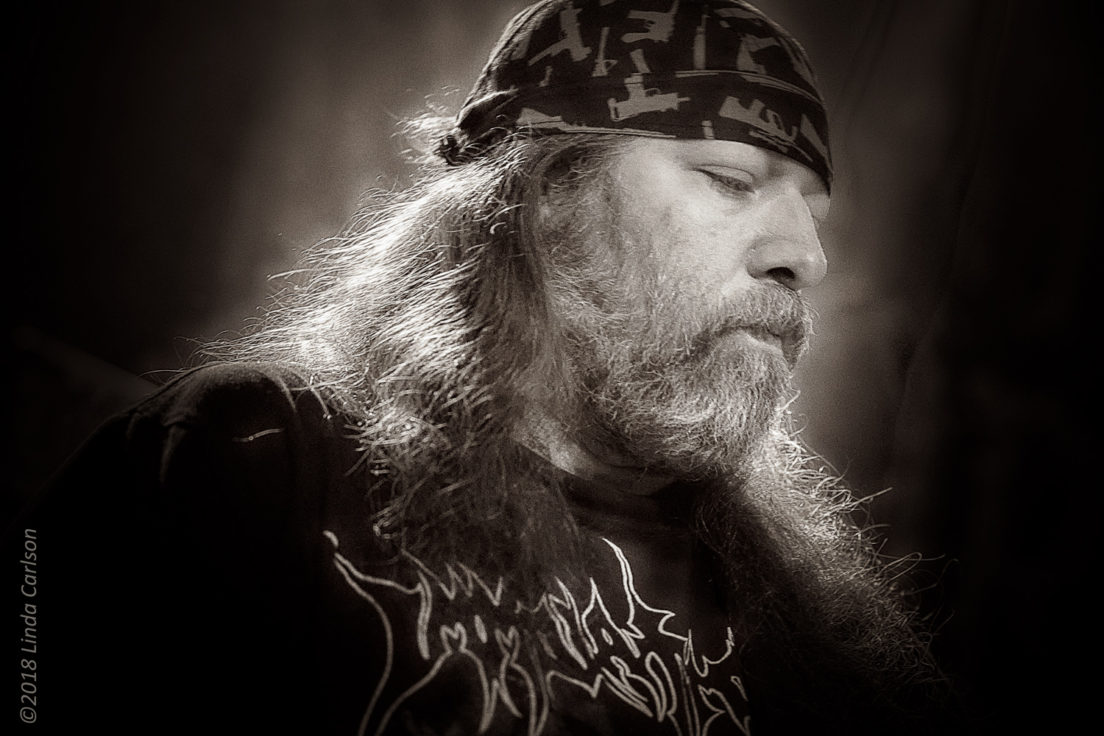 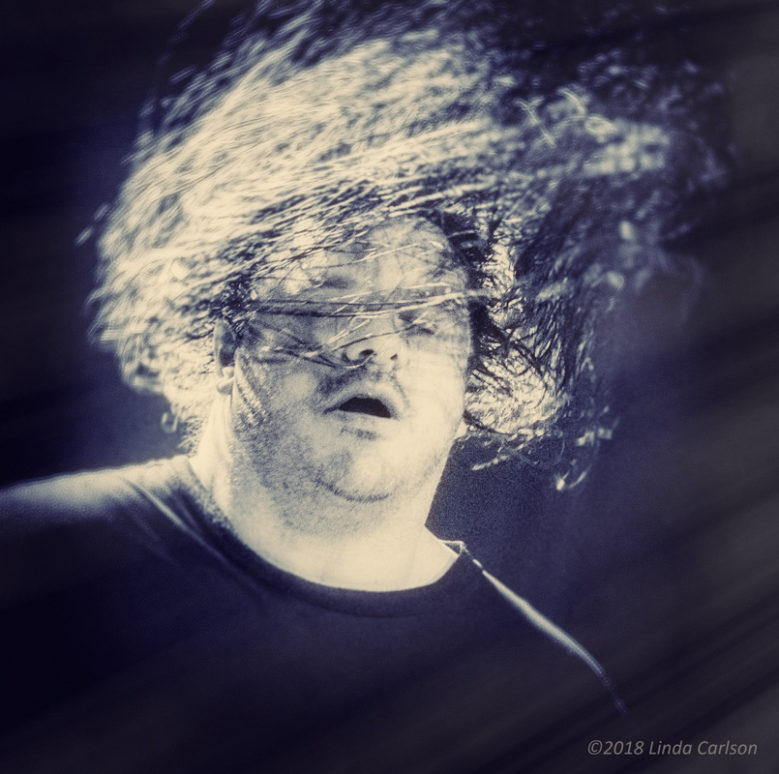 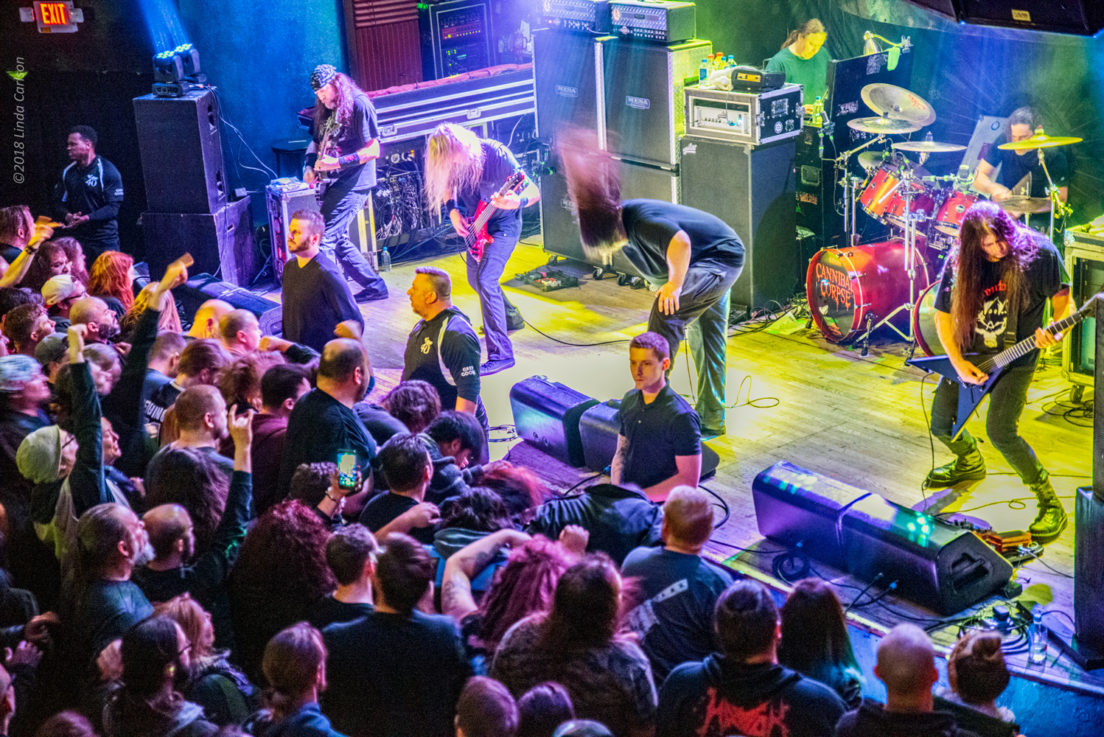 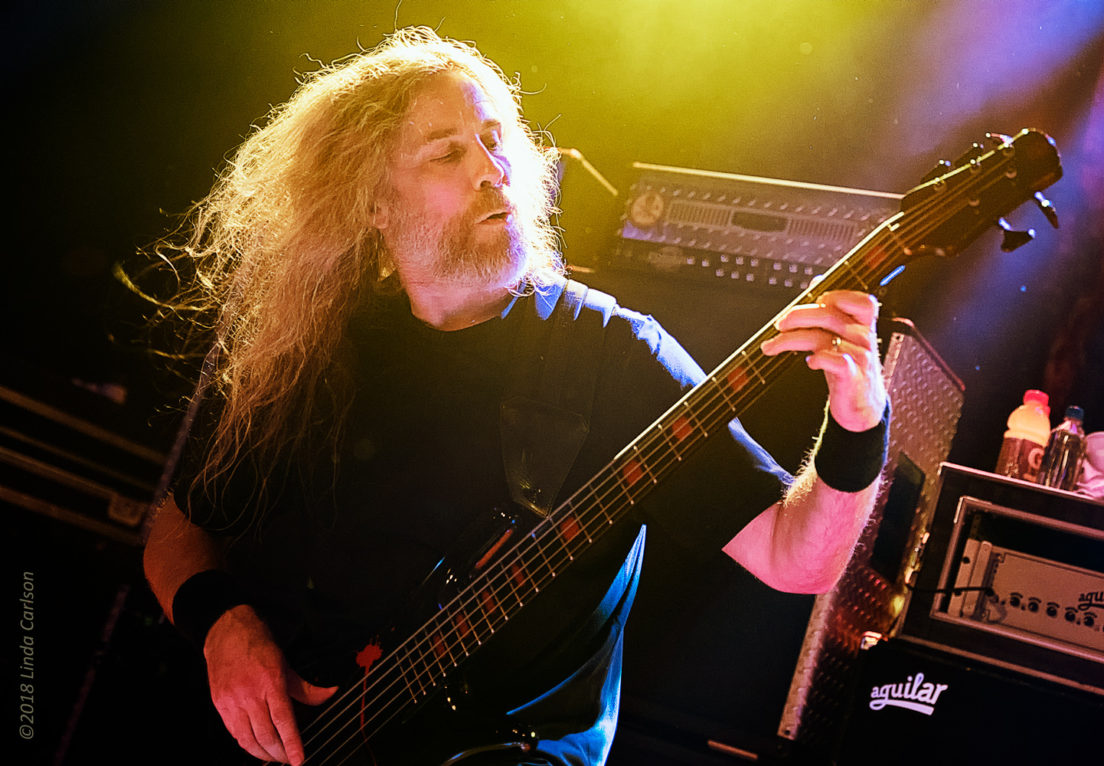 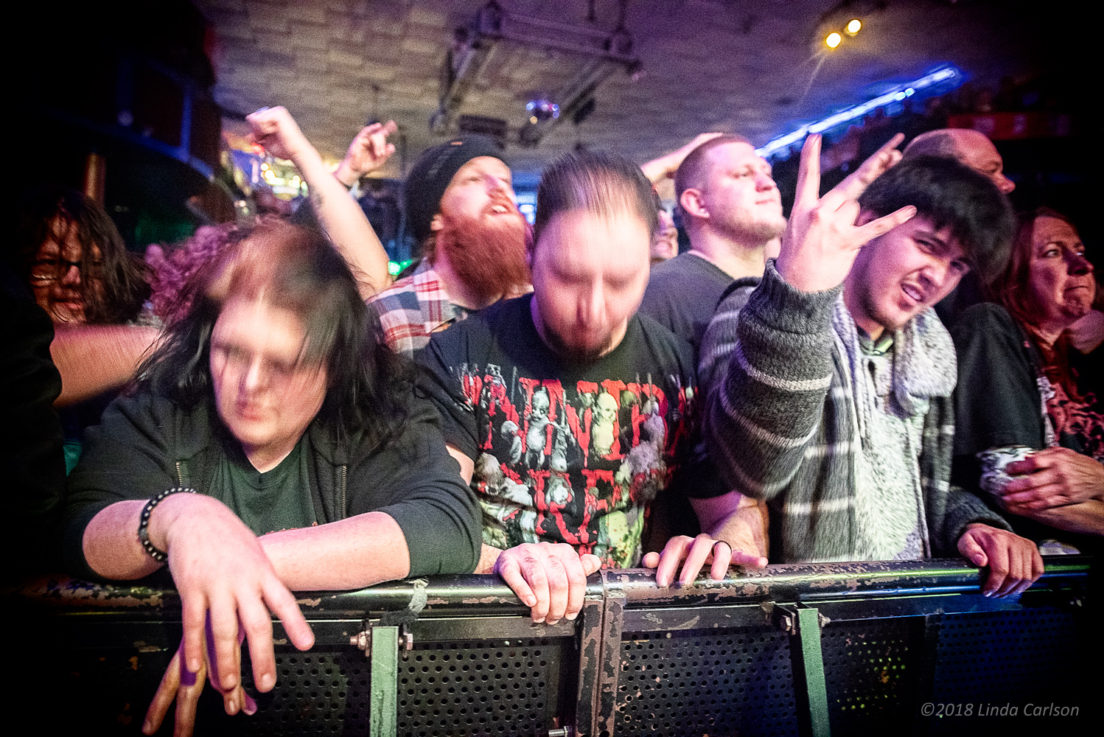 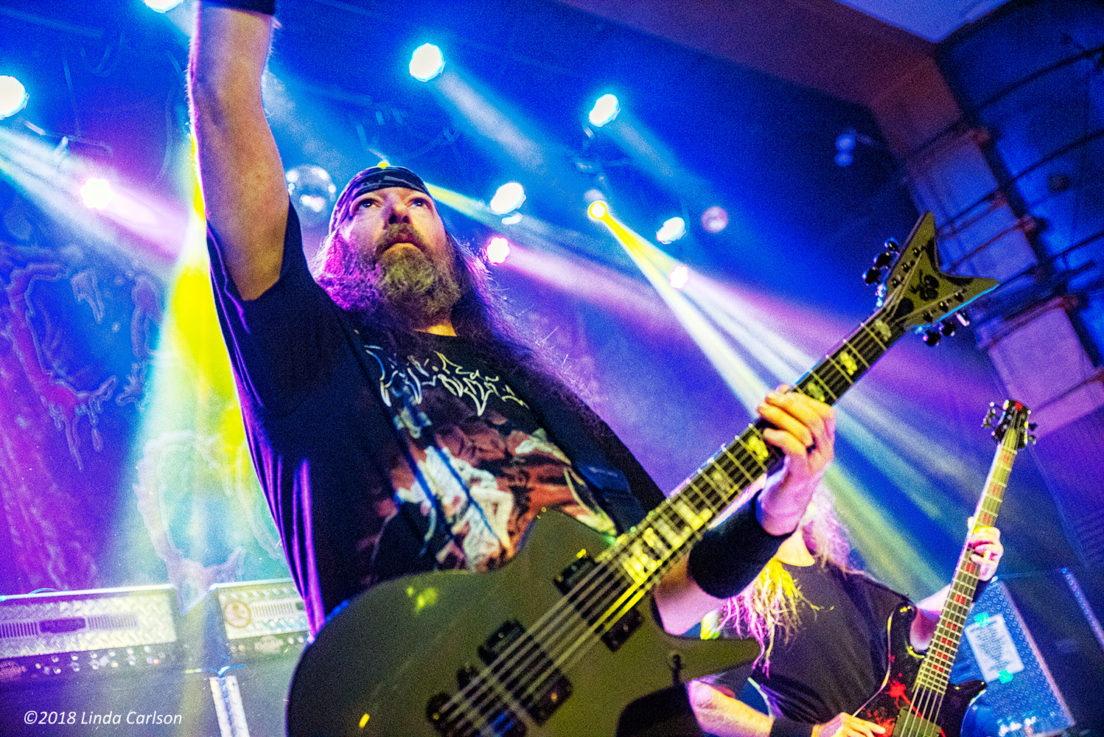 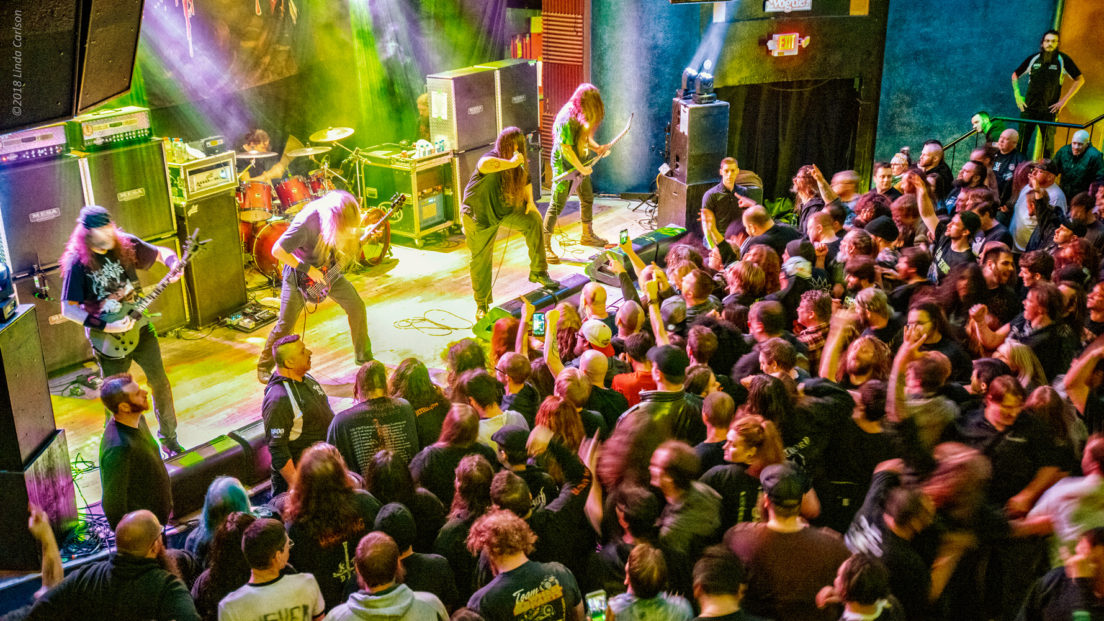 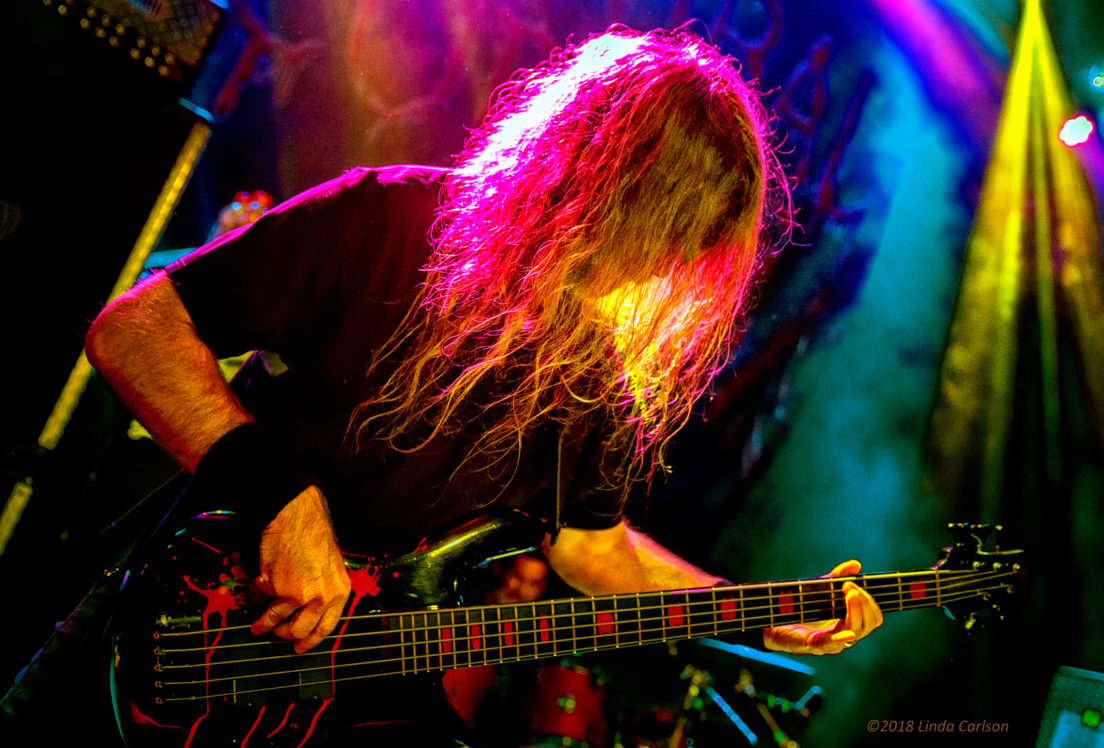 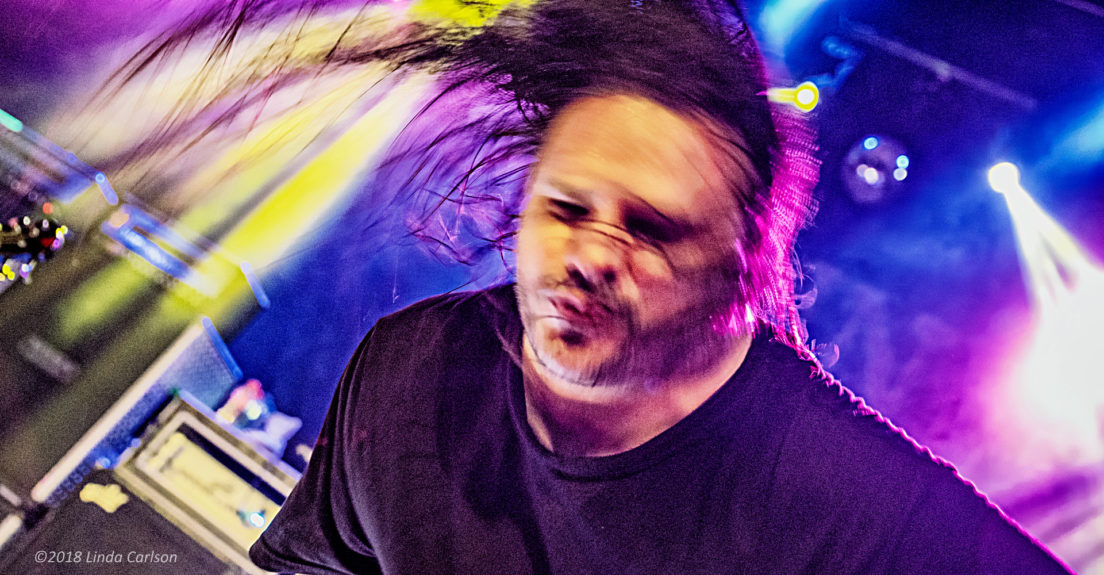 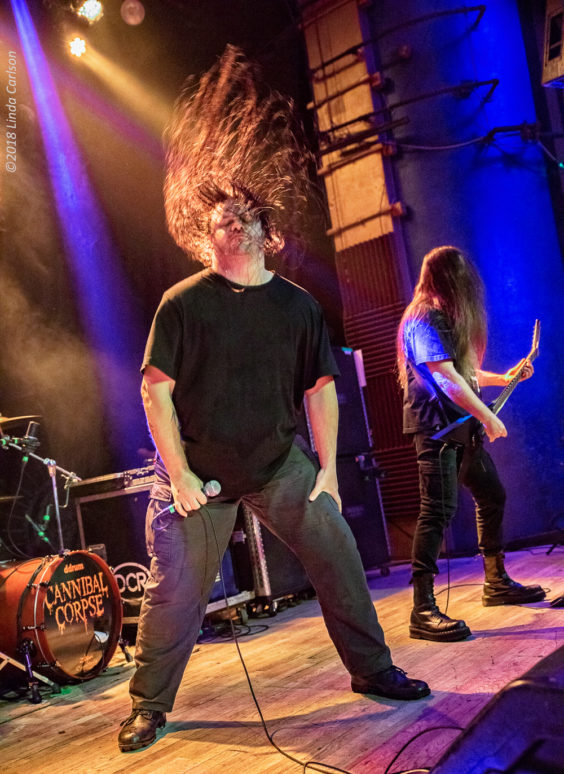 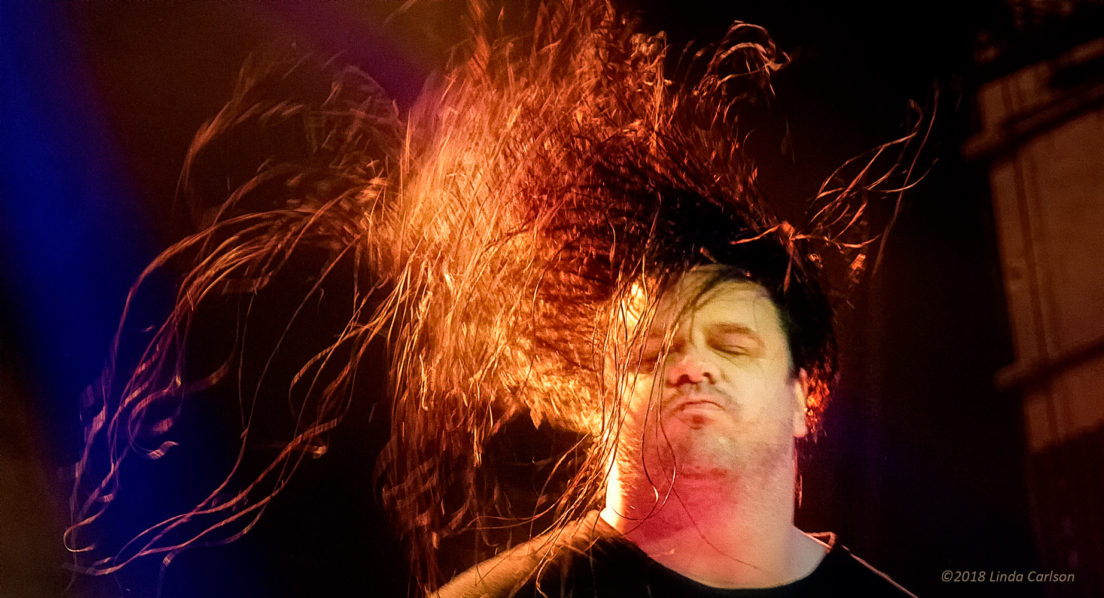 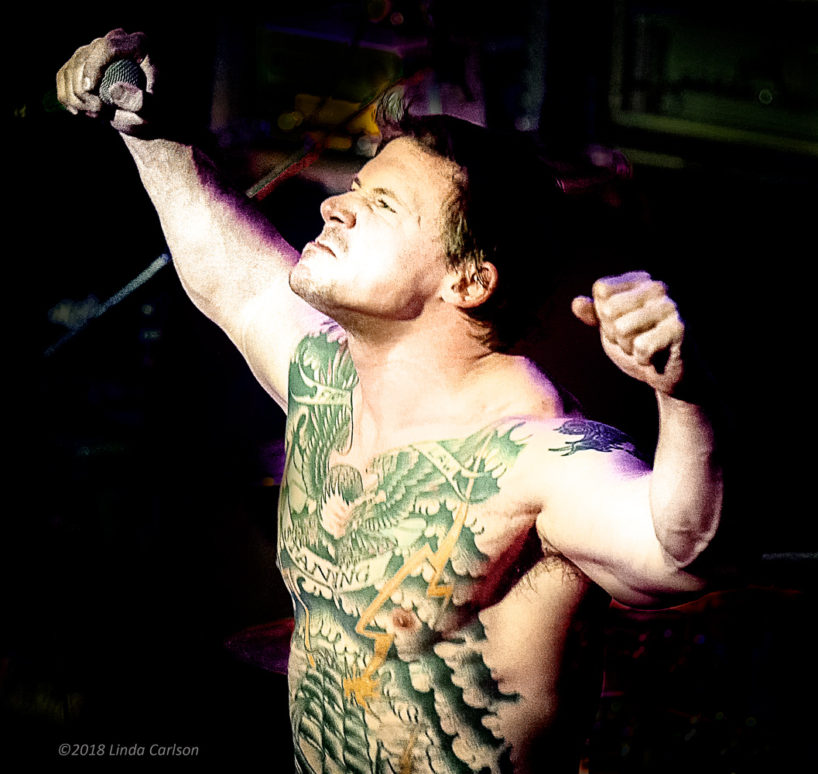 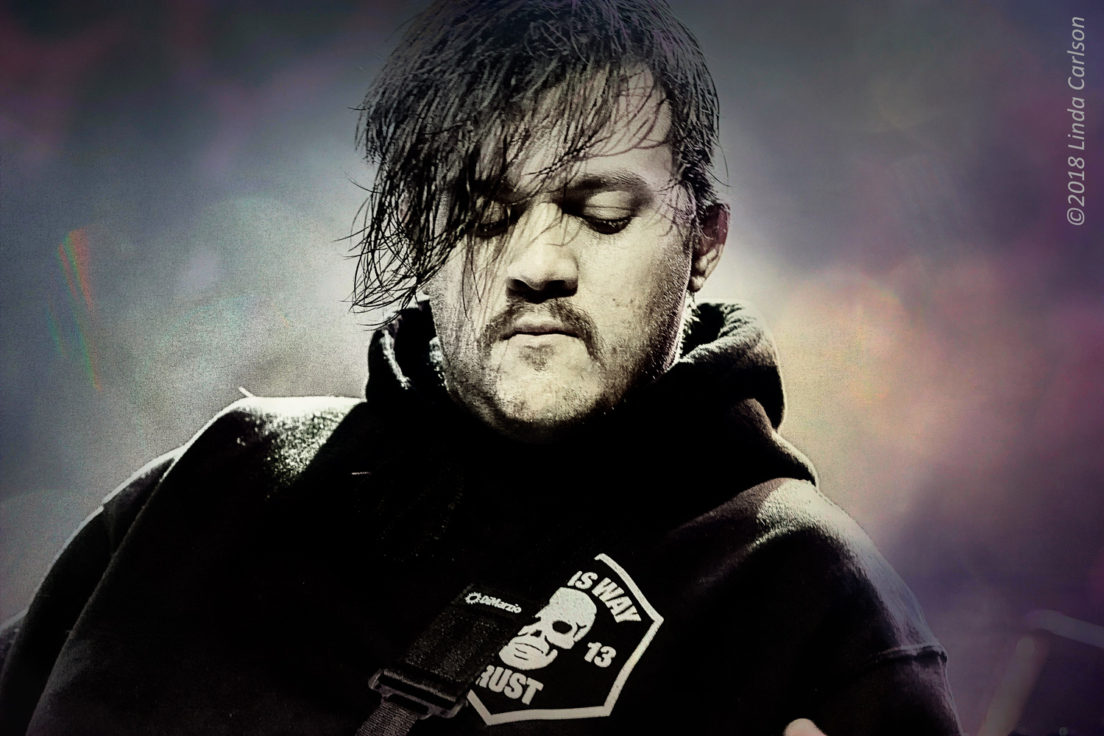 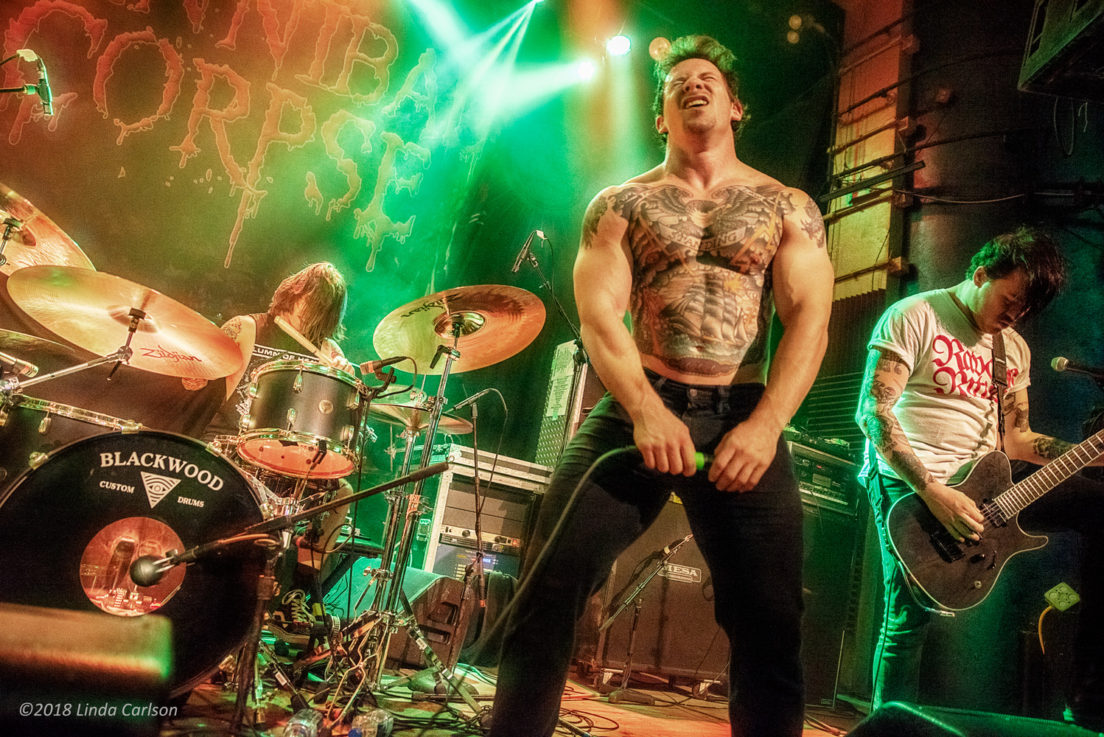 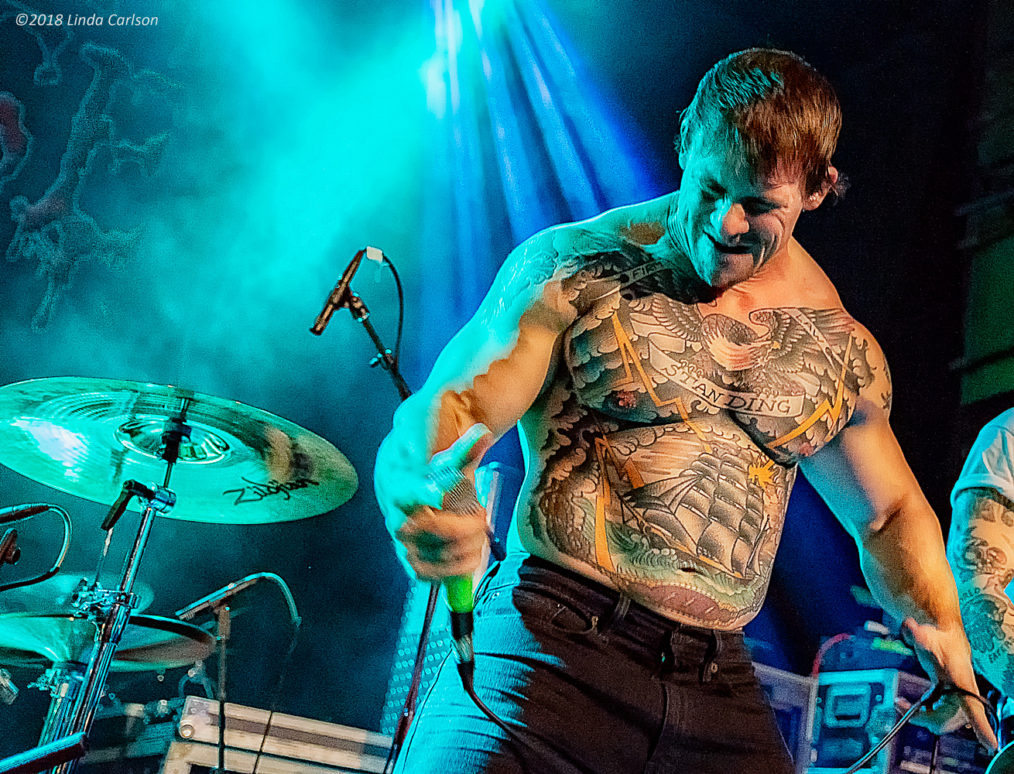 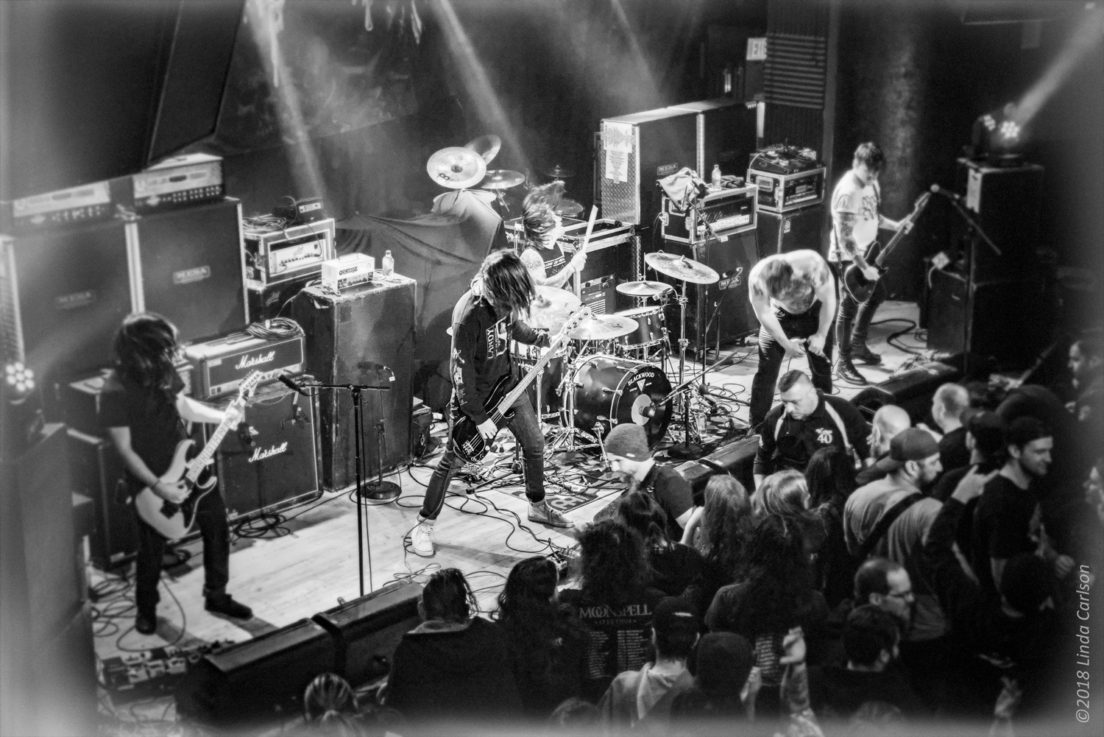 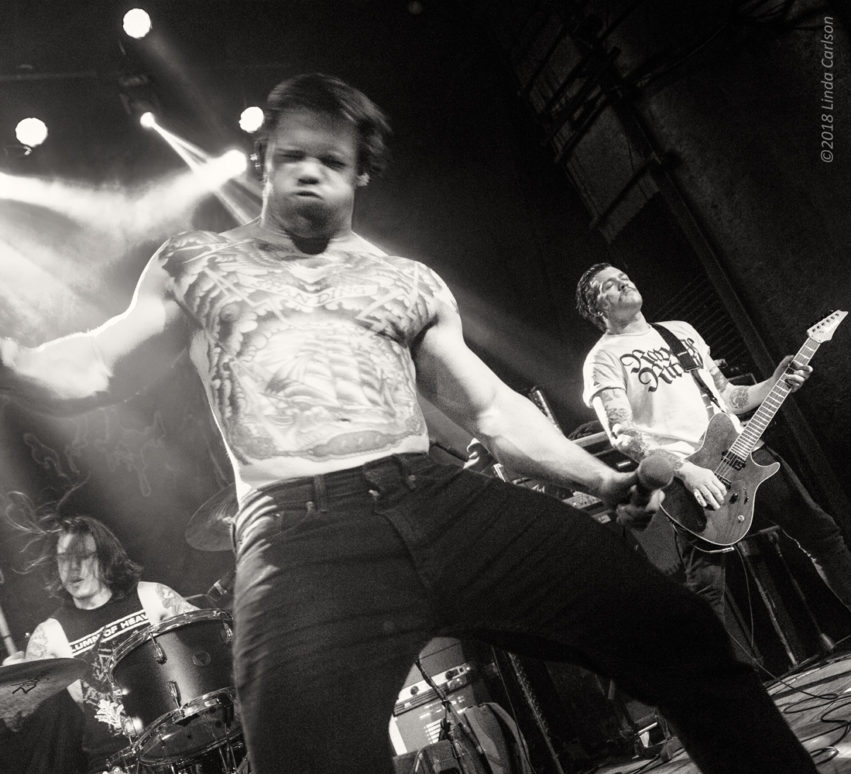 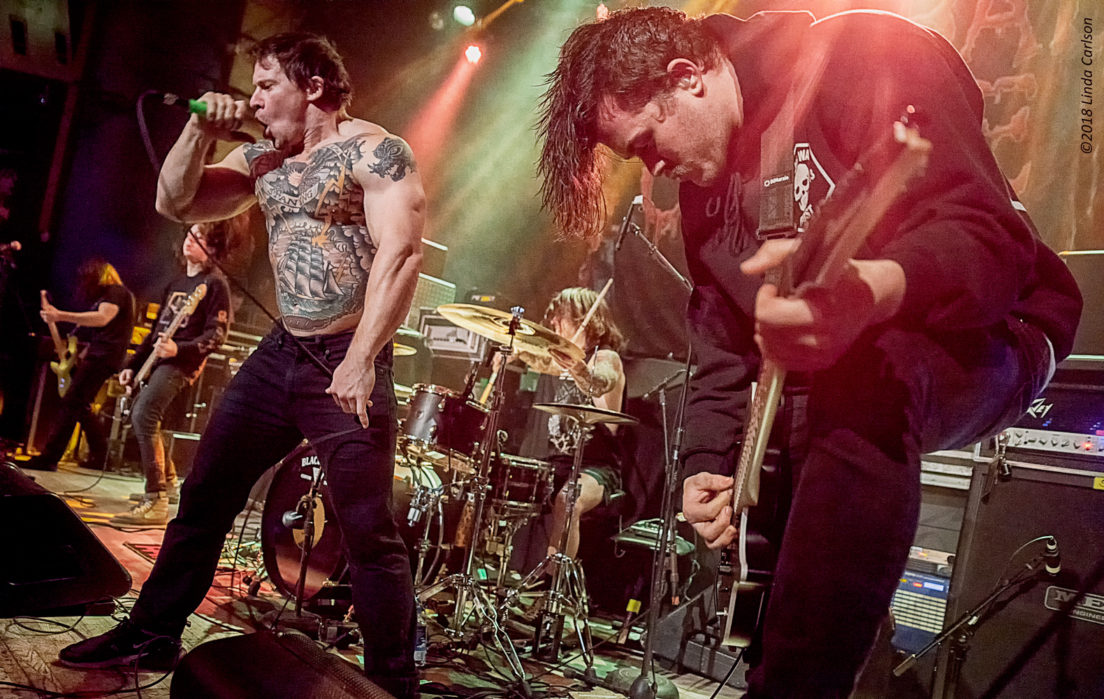 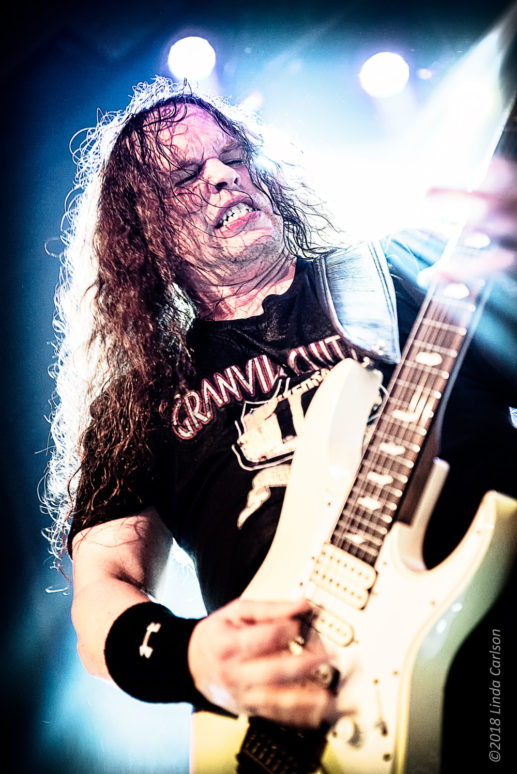 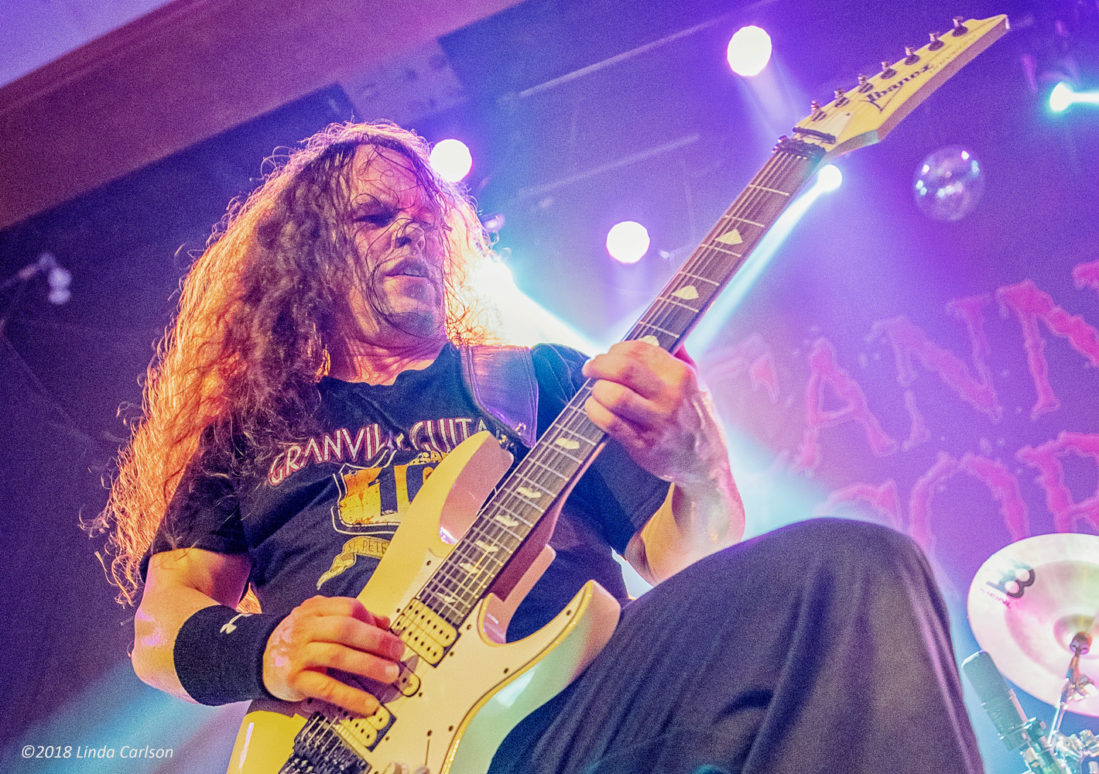 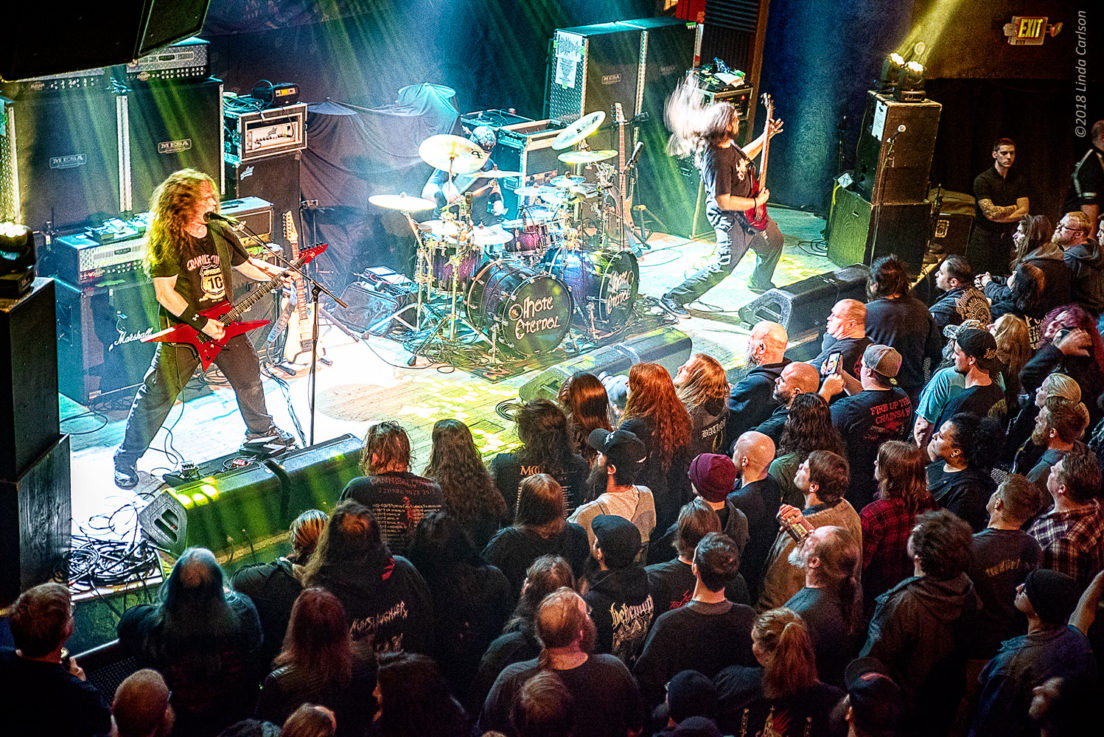 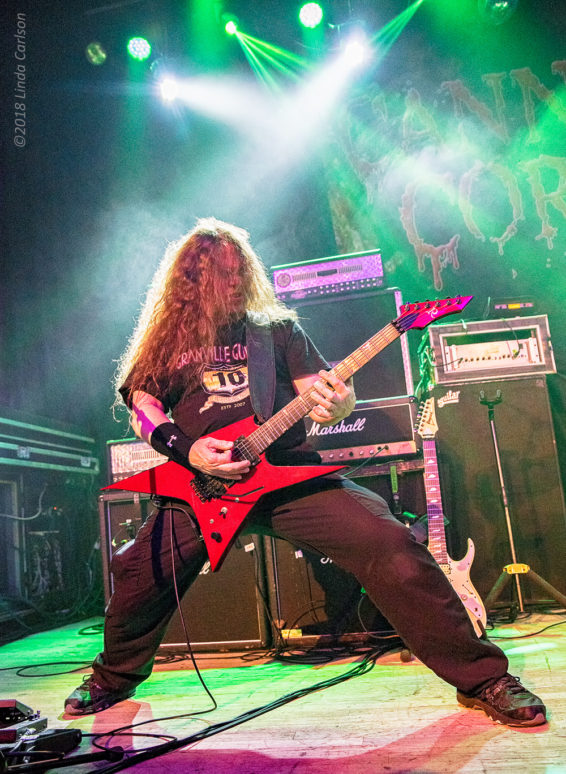 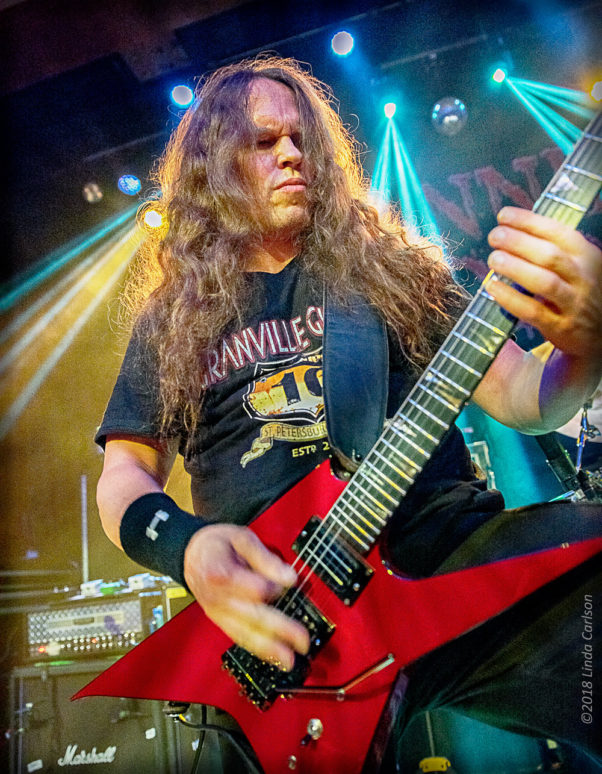 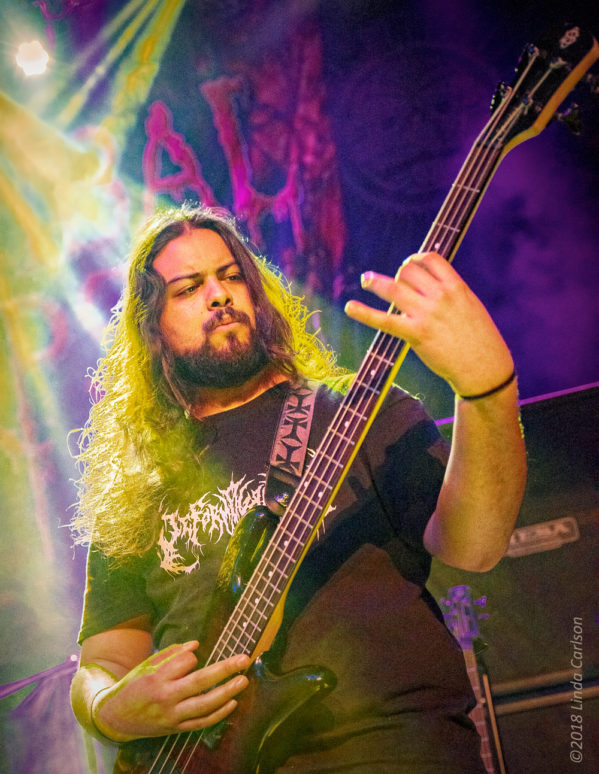 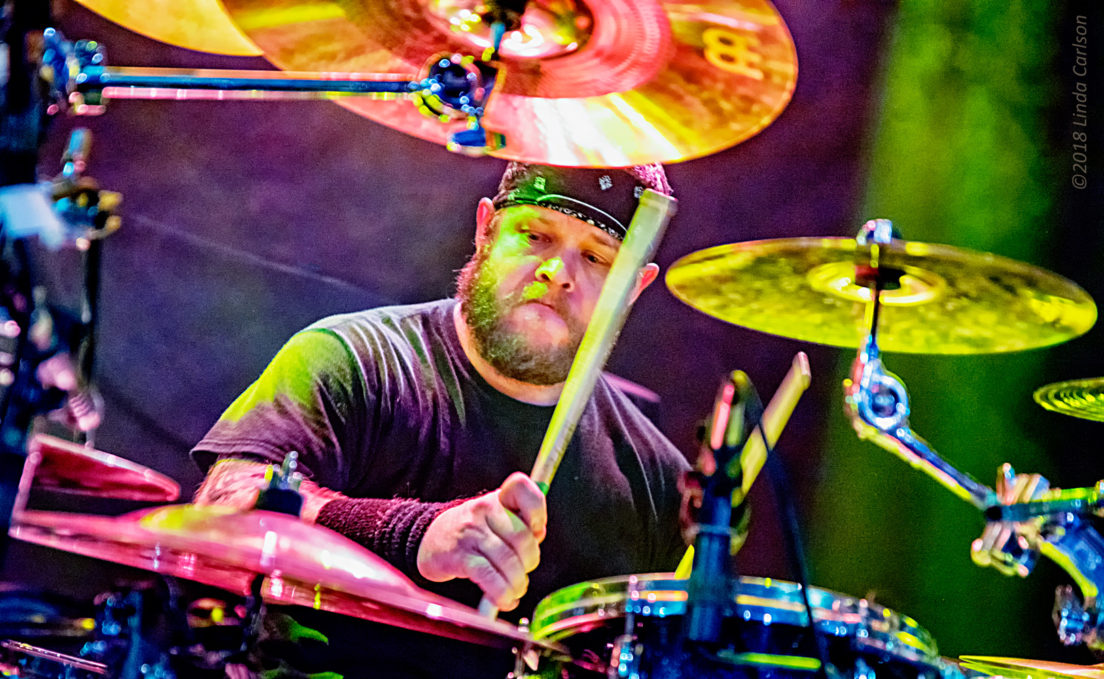