Louisville, KY — The night’s performance was less like a concert, and more like you had invited Joy Williams into your living room for a visit to tell some stories and play some of your favorite songs. Headliners Music Hall admirably decided to drag enough chairs into the room for you and your friends to be part of an intimate evening of new and old songs by the singer whose voice is immediately recognizable as a prominent member of Civil Wars, who parted ways in August.

Anthony da Costa is a world-class songwriter, who opened up with a set, both poignant and amusing. His lyrics, a running diary of personal wins and losses, were formulated with a wry, self deprecating humor reminiscent of a Loudon Wainwright III, and delivered in the same manner.  His voice and precision picking earned him a prime spot in Williams’ touring band as well. 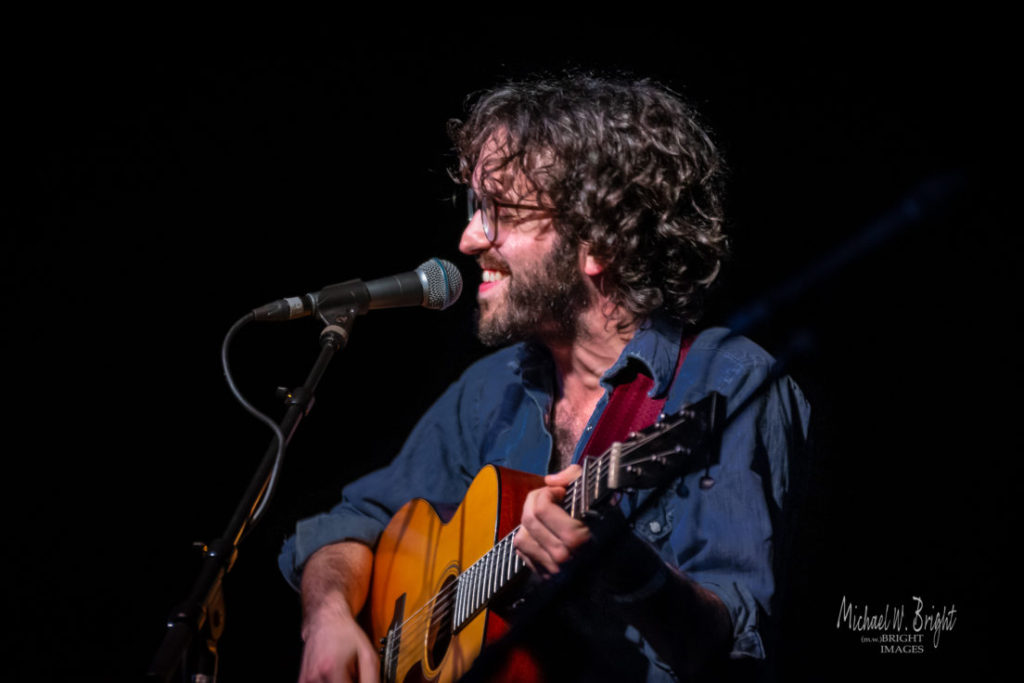 Williams held the audience in the palm of her hand and was altogether so charming, and her music so compelling, that her connection with the audience between songs was as welcomed as each gem she sang. Her band-mates seemed equally enraptured. On this night, the bartenders in the club whispered, so as not to fracture the attention of captive fans. She debuted a couple of fresh selections from forthcoming album, Front Porch, due early next year. Both “Canary,” a vocal showcase of Williams’ endowment, and “The Trouble With Wanting,” offer the same winning style that produced Grammy, Globe, and platinum success for Civil Wars, 2012 through 2014. Civil Wars’ favorite, “Oh Henry,” and “No Place Like You,” a gorgeous ode to her husband of fifteen years, were pivotal points in the manicured set.
Check joywilliams.com/tour for upcoming shows near you.