Clifton, NJ — The Guitar Collective tour, featuring a small collection of metal’s most recognized super guitarists including Nita Strauss and Angel Vivaldi, has obliterated yet another packed house. 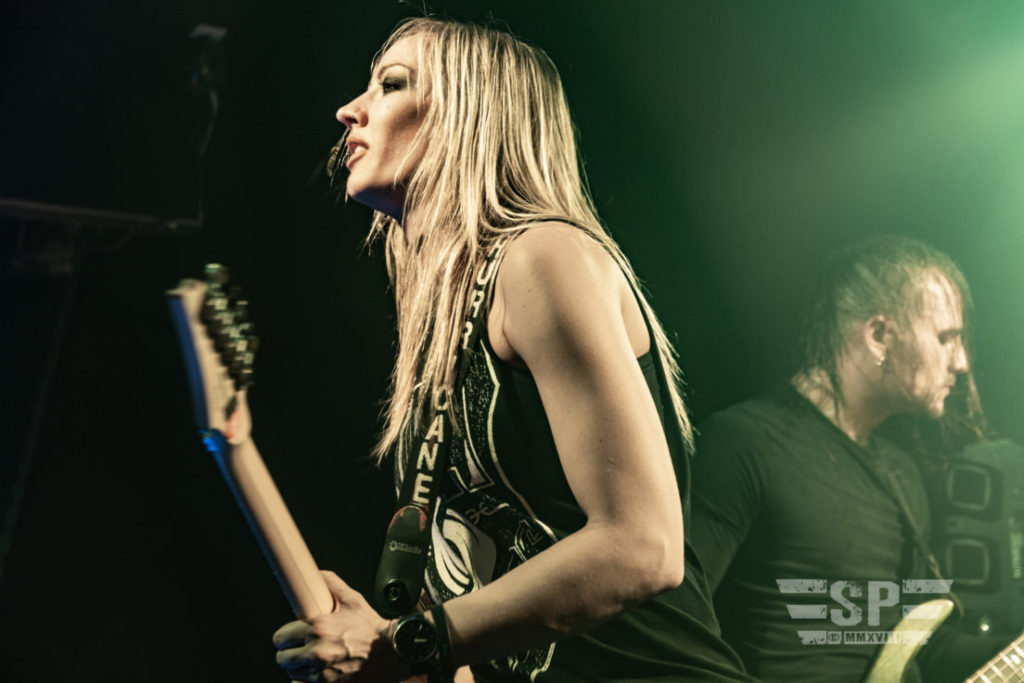 First to unleash a fierce barrage of bottomless guitar solos was “Hurricane” Nita Strauss. Well-known for her time with The Iron Maidens and more recently, Alice Cooper, Nita elegantly blew the roof off the small venue with her parade of obscenely intense instrumentals, also featuring the talents of bassist Christopher Dean. (Michael Graves, Darkness Descends) 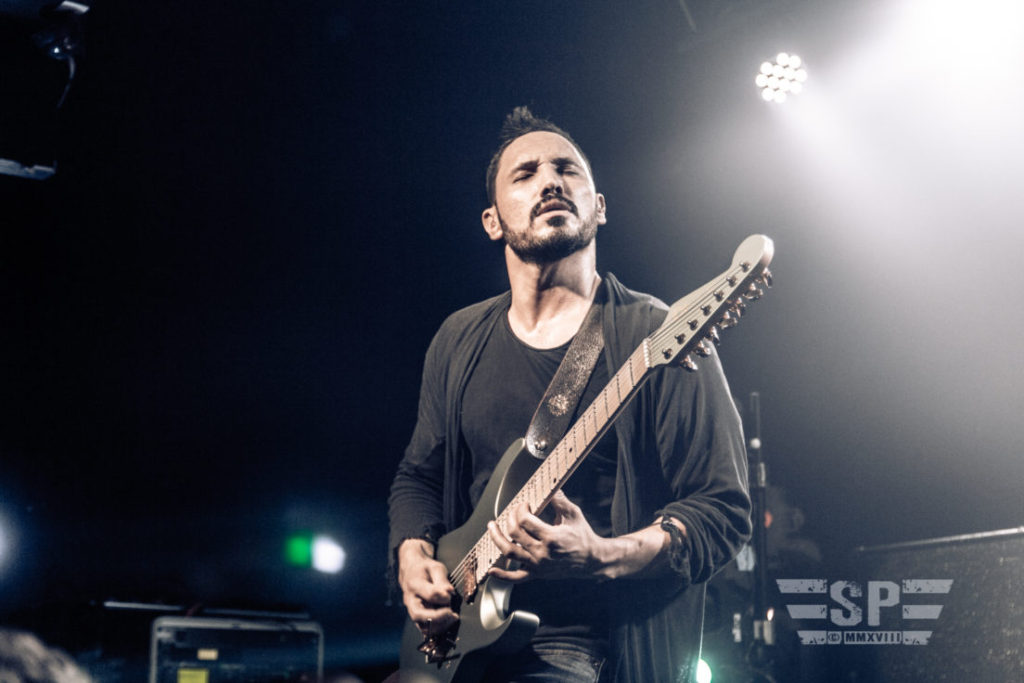 Co-headlining and wrapping up the show was fellow super guitarist Angel Vivaldi. Unleashing superhuman guitar chops under a blanket of a vivid show of lights and fog, Vivaldi delivered a parade of instrumental compositions before an awe-struck room.

The fog machines picked up again during the all star finale featuring the talents of both Vivaldi and Strauss on the same stage. If an obscene storm of eloquently picked instrumentals and maddening guitar skills is your thing, you need to catch the The Guitar Collective tour, which will be shredding on until December 21st.