Atlanta, GA — Rounding out the Thanksgiving weekend, With Confidence and friends rocked The Masquerade during their American cross-country line up for the Love and Loathing in Paradise Tour. 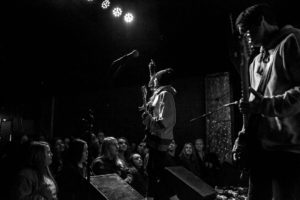 To open the evening, we had the up and coming indie pop-rock band from Myrtle Beach, Small Talks. From their love of sad music to their catchy pop lyrics, Small Talks is a band to keep your eyes on over the next year. They brought a fun-loving energy during their entire set and ended with inviting the crowd to join them on stage for a dance party. This 4-piece group was recently signed to Common Ground Records and will be releasing their first full length album on February 1st, 2019.

The second band of the evening was an indie alternative band from Chicago, Sleep On It. The moment they stepped on stage they had huge smiles on their faces, fans already seemed to know they were in for a fun show, singing along to every word, the band’s heartfelt lyrics mixed masterfully with heavy breakdowns. To wrap up their set, they had a local favorite and solo artist Maggie Schneider join to help shout along on stage. 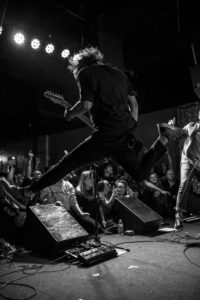 The last opener of the evening is the quickly growing pop punk band from Virginia, Broadside. They cover every inch of the stage during their performance with high energy, levitating jumps, and a classic sound that gets stuck in your head for days. They had the crowd jumping around to their favorite songs, then later slowed things down with an emotion filled song of summer. Broadside brought this crowd along for an experiential journey during their set. 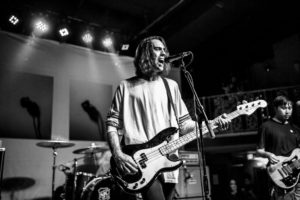 Finally the headliner for the evening, all the way from Australia — With Confidence. With a packed crowd pushing their way to the stage, this band played old favorites as well as new ones from their recently released second album Love and Loathing. This pop punk band brings the audience into real and raw moments with their vulnerable lyrics and safe space encouraged. From crowd surfing to heads bangs, this is not a line-up to miss for those with a pop punk heart! 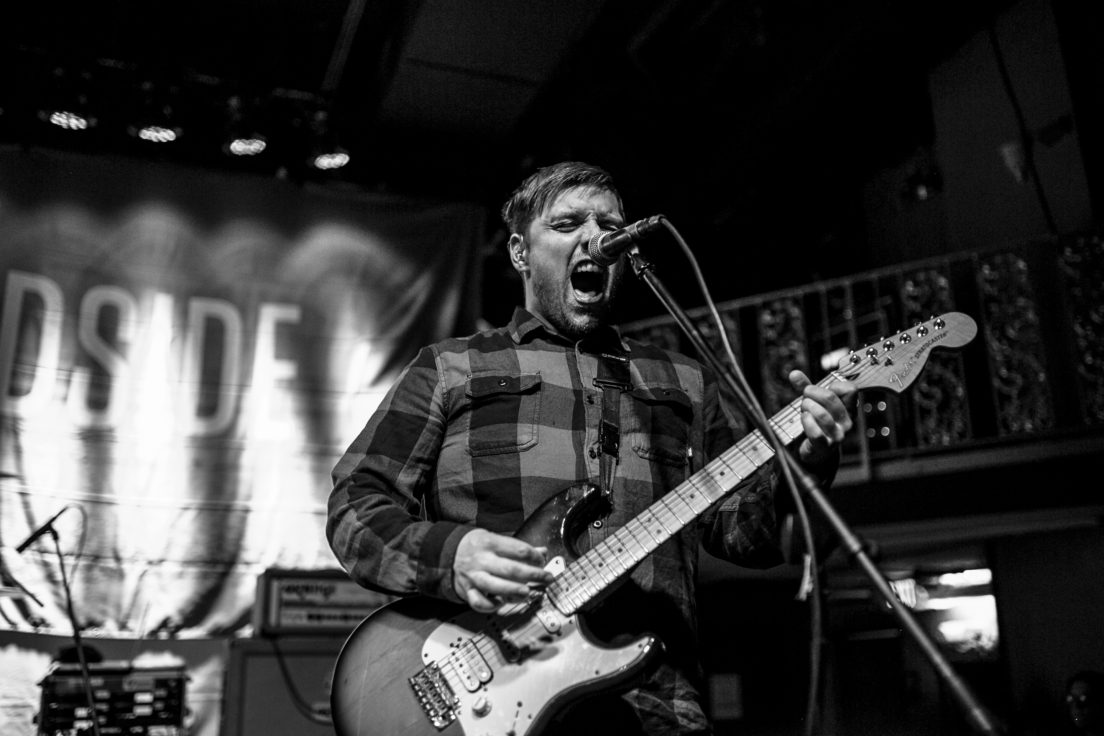 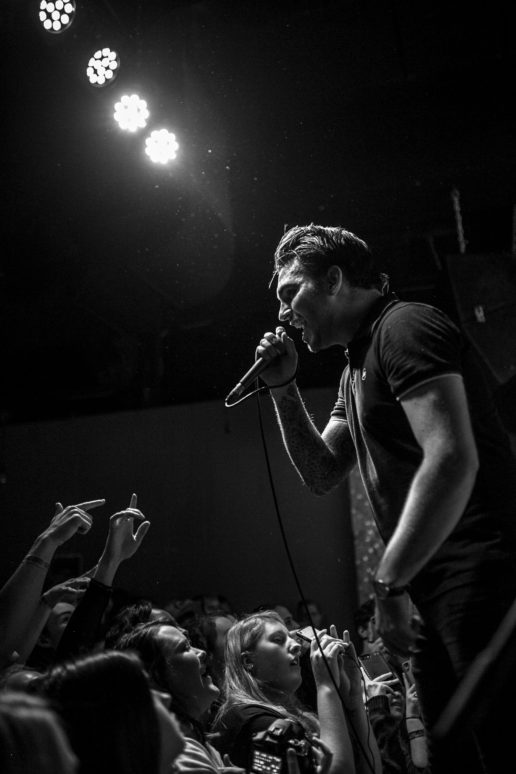 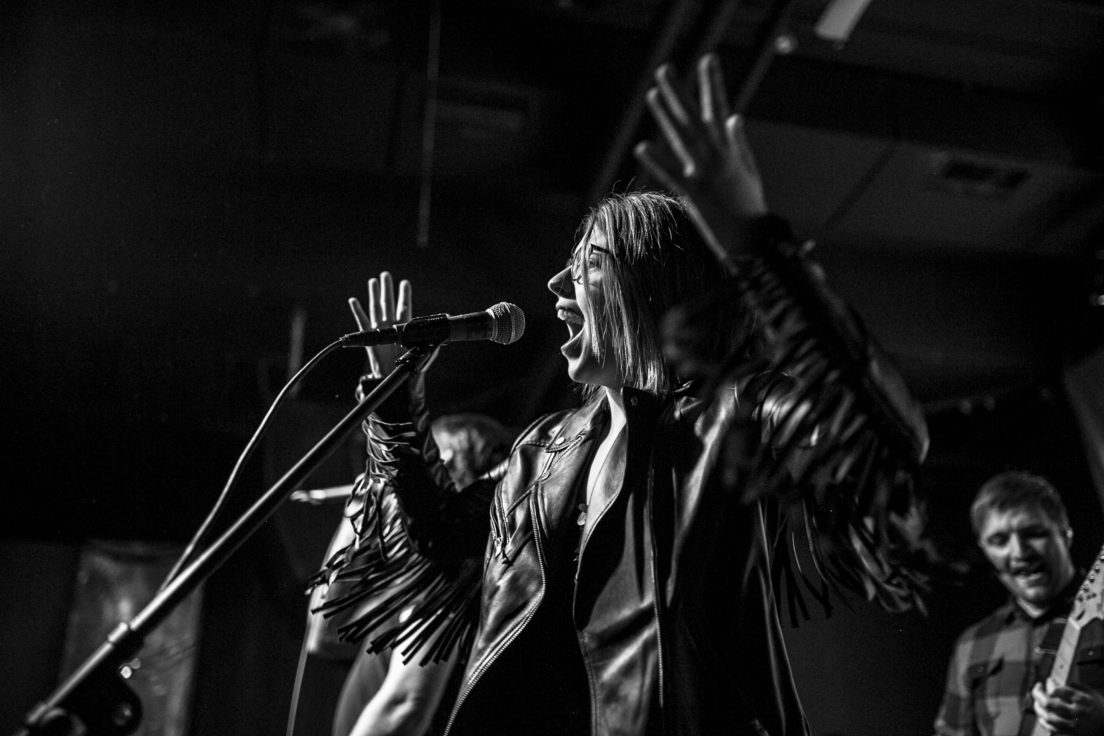 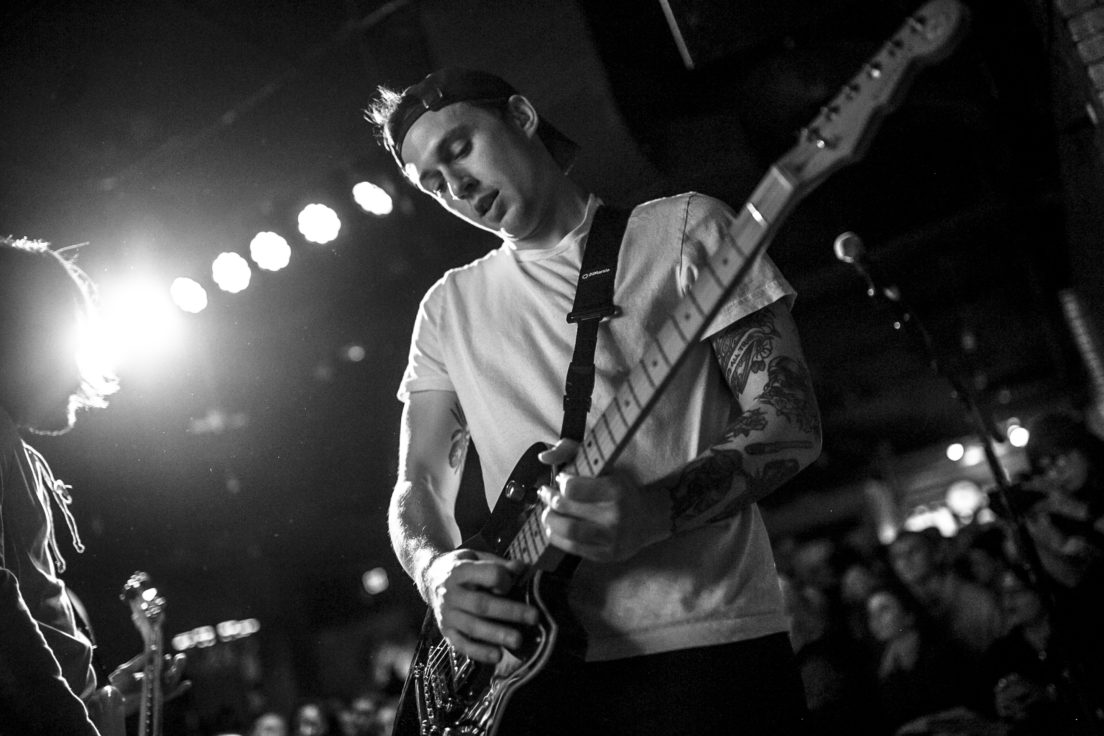 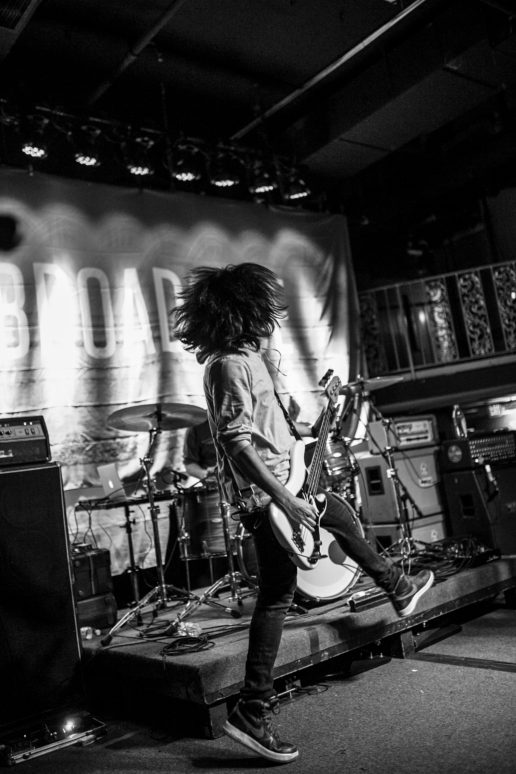 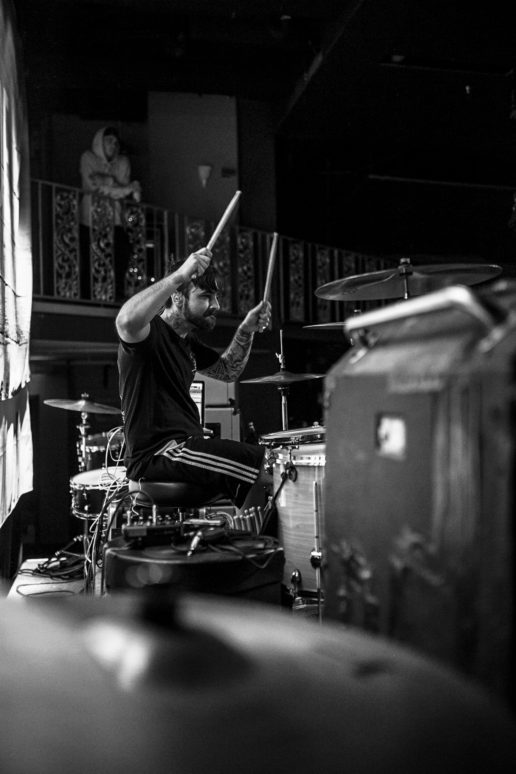 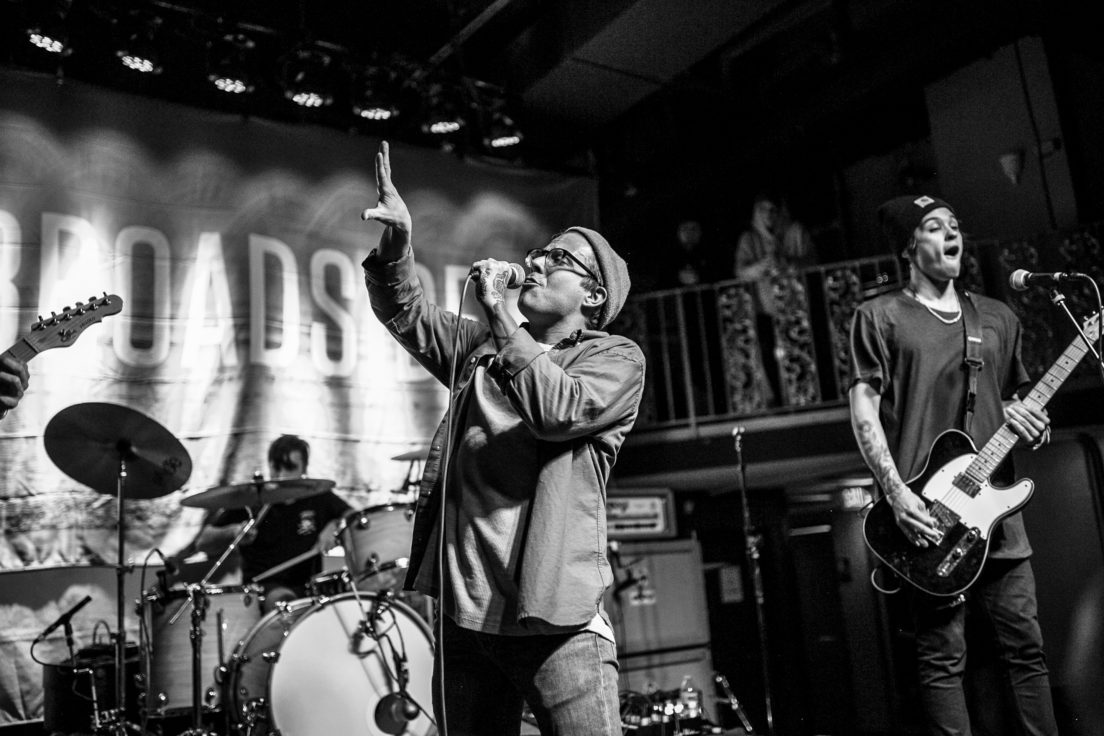 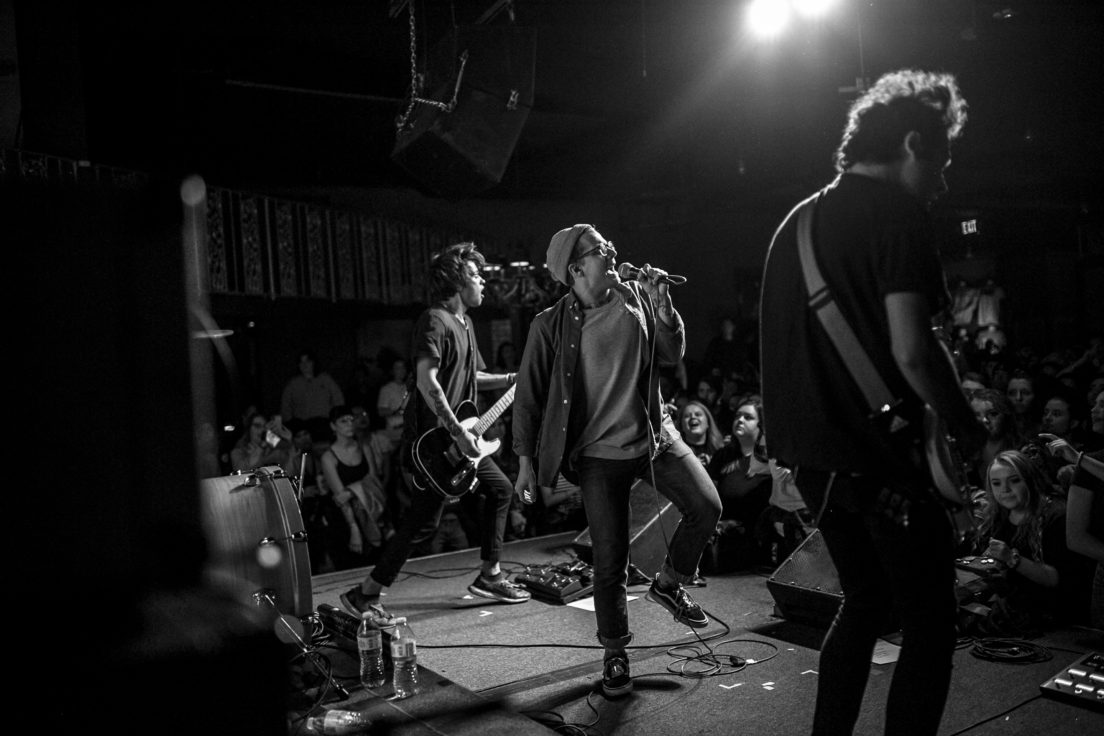 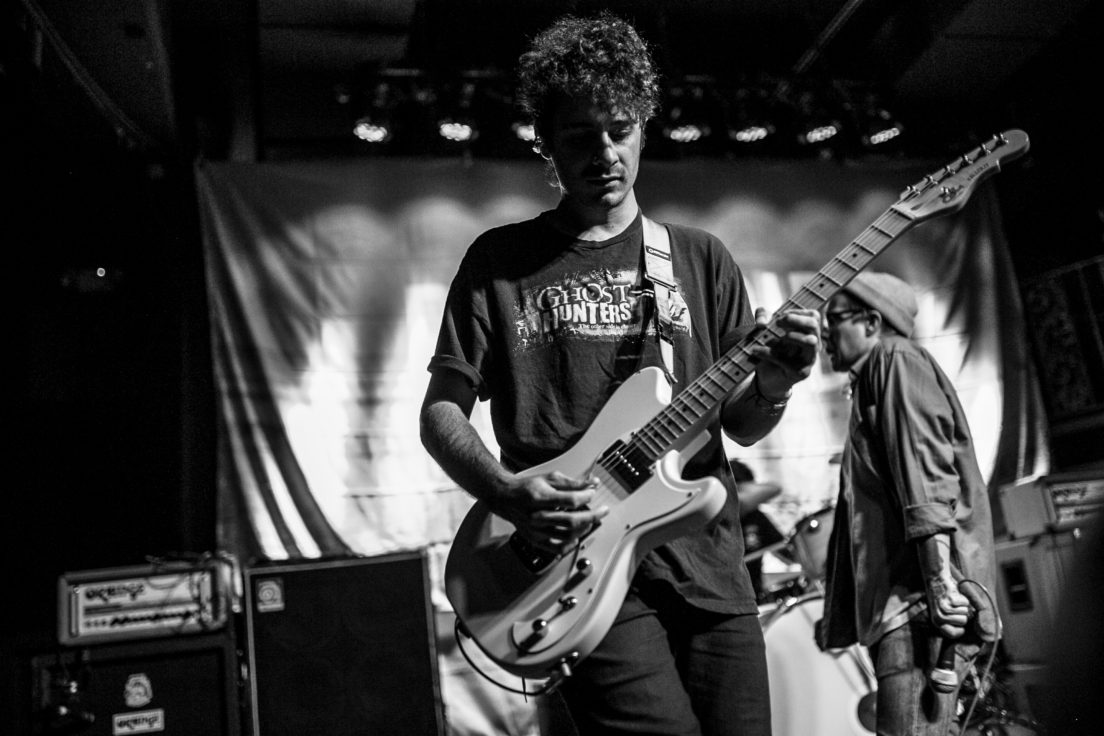 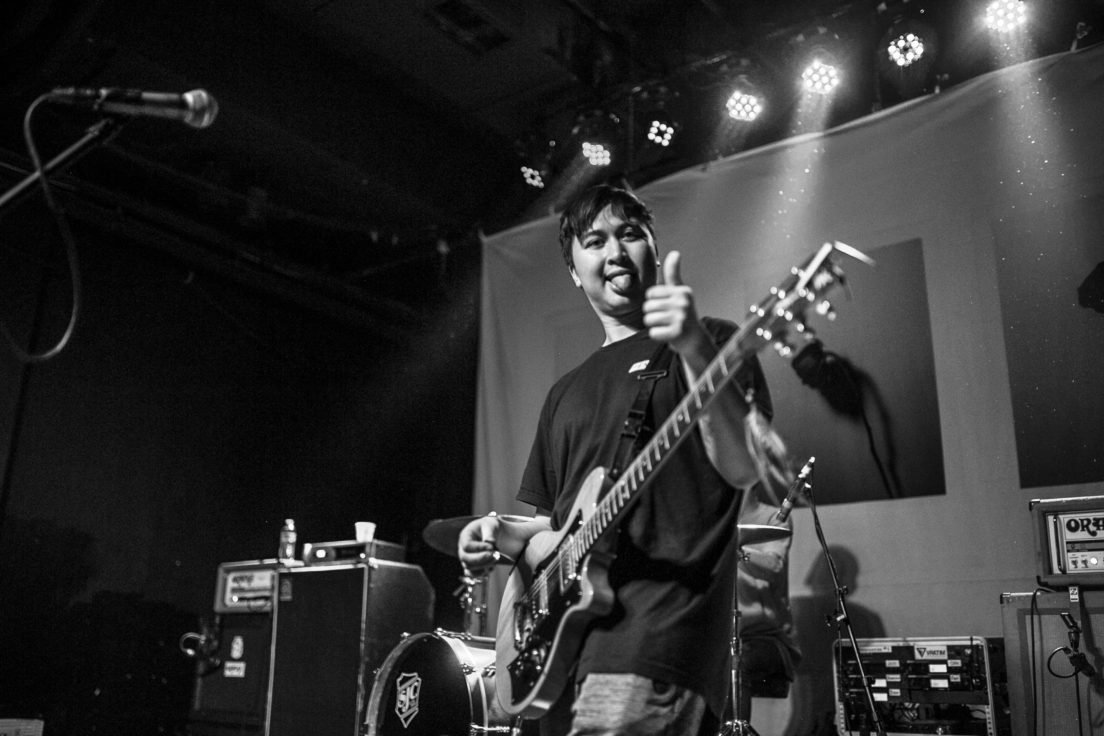 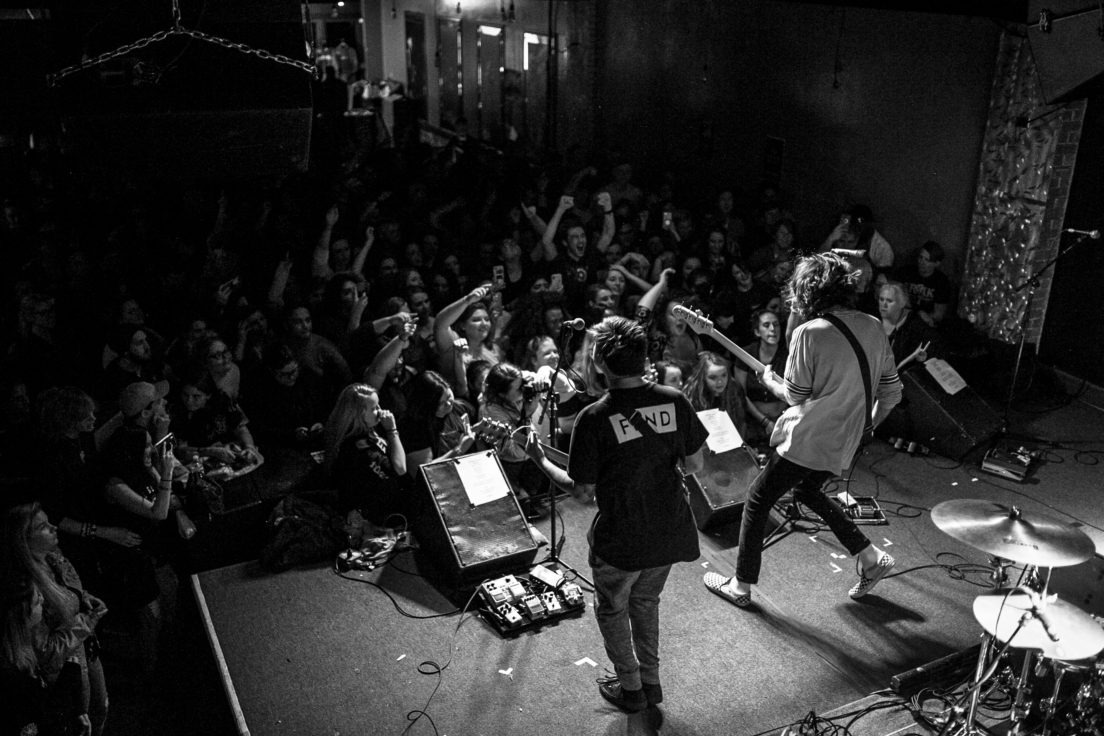 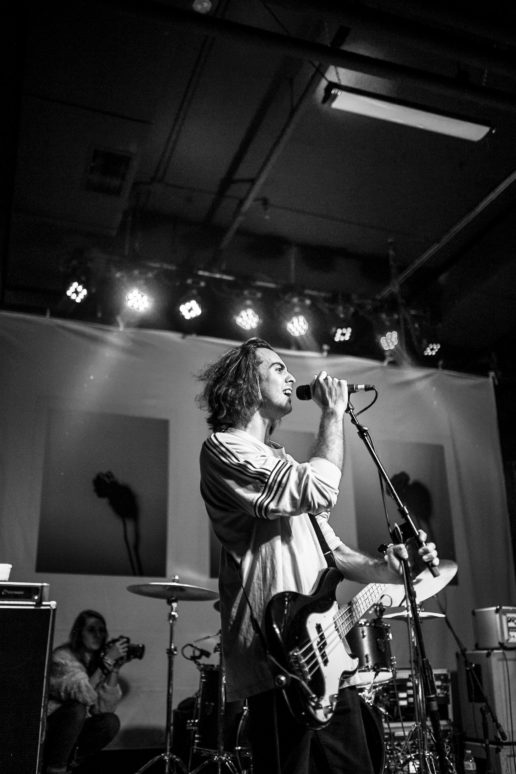 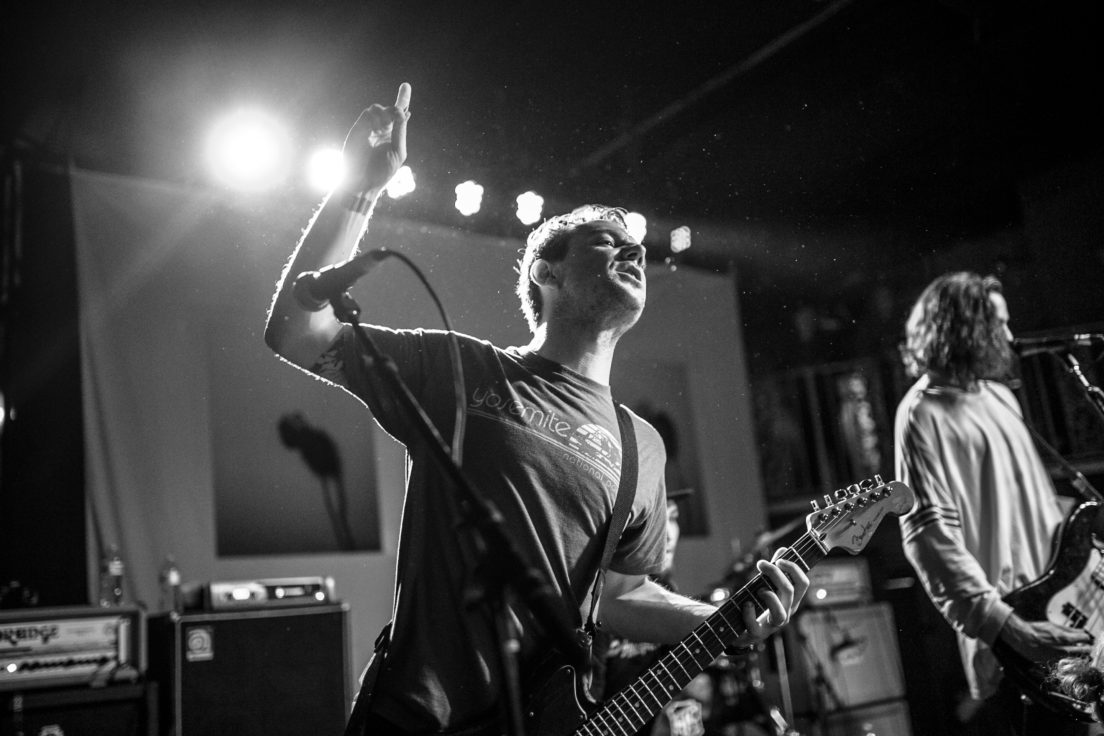 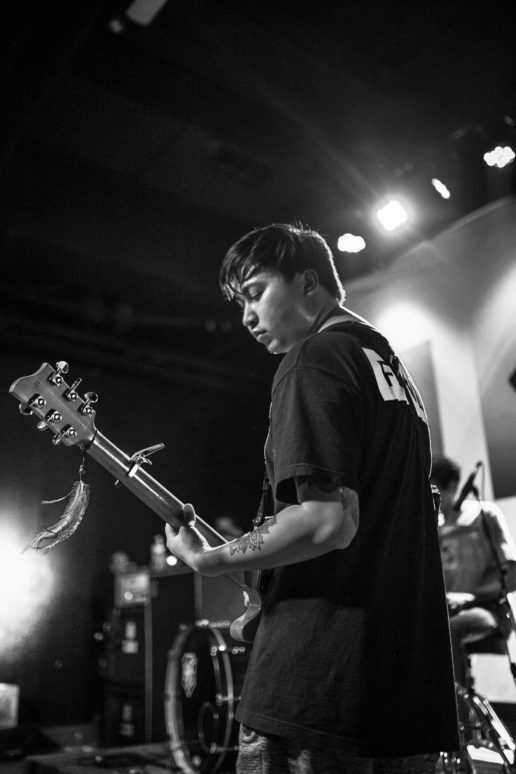 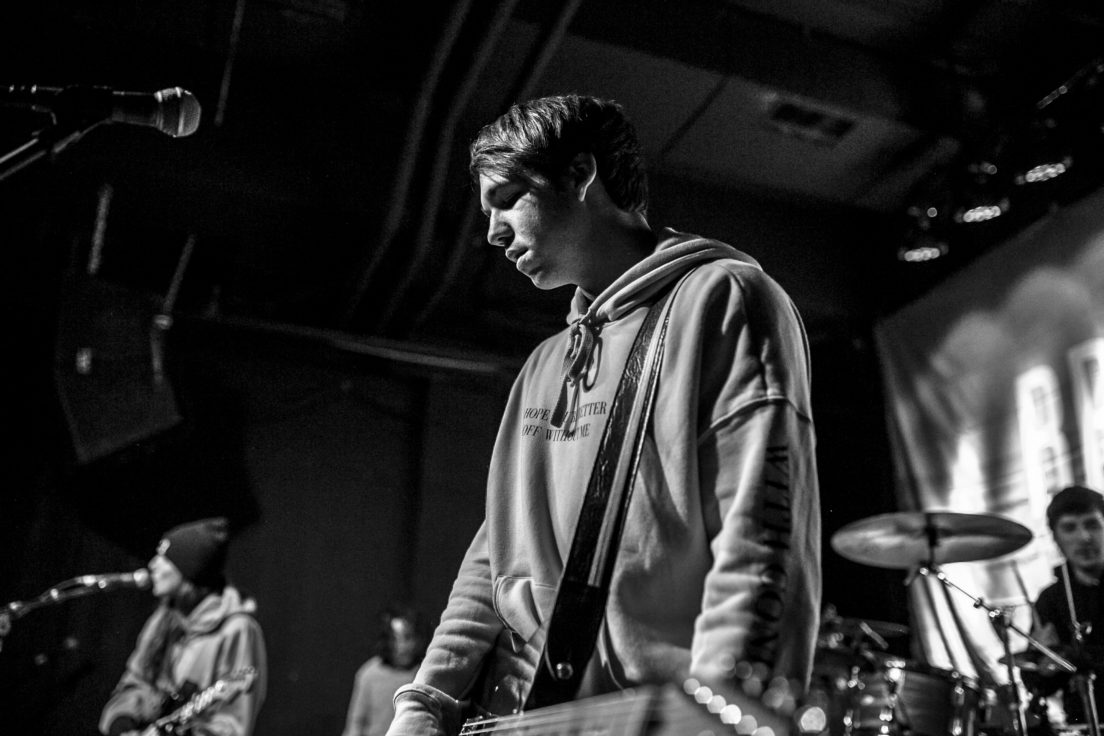 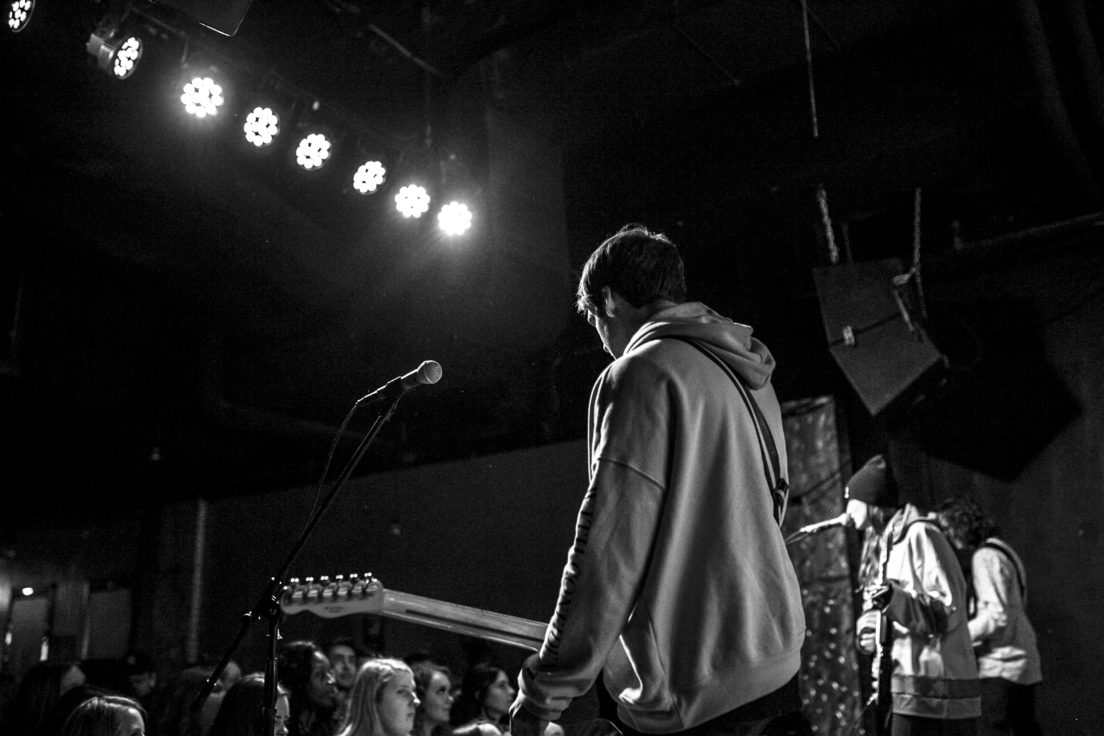