Teaneck, NJ – Returning once again to North Jersey – the place where it all started, Doyle took the stage before a familiar and devoutly loyal crowd as one might expect.

As one of the hardest working musicians in the industry, Doyle (von Frankenstein) along with animalistically animated vocalist, Alex “Wolfman” Story appear to be engaged in a never ending tour in support of their latest release, Doyle II: As we Die (Monsterman Records, 2017), with occasional stadium appearances with that other band in which he was a member back in the day… 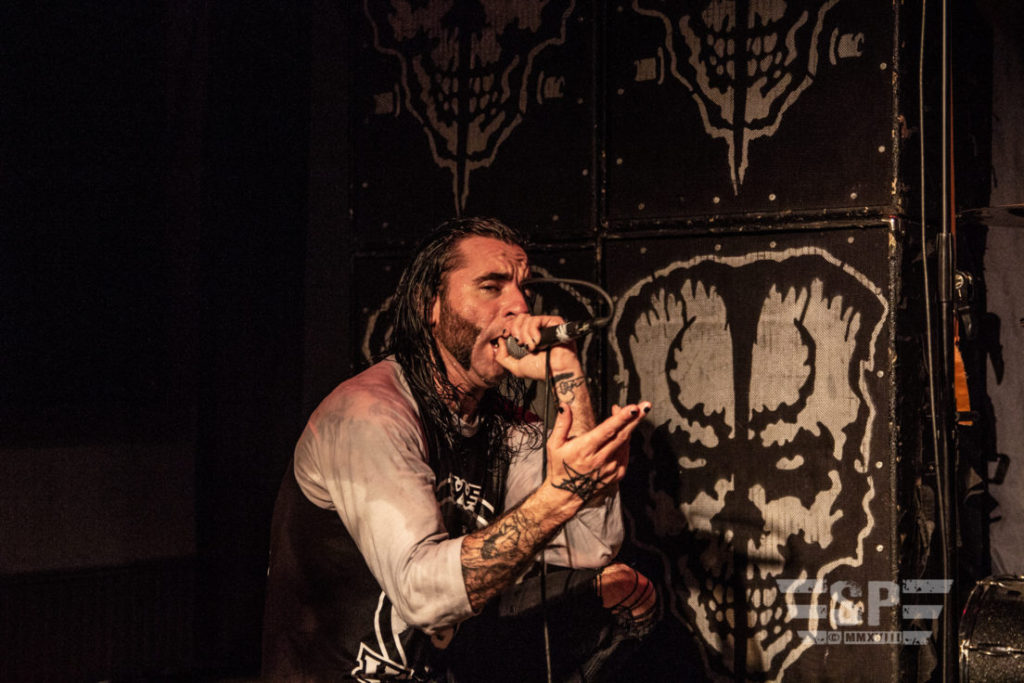 Despite his legendary role in pioneering horror punk rock in his early career, Doyle – armed with one of the heaviest most crushing guitar tones around, appears to be 100 percent dedicated to the success of current project. Unleashing their monstrous alter-egos upon the crowd, Doyle proceeded to bash upon his custom made, demonically inspired “annihilator” guitar, shaking the hall with the massive sound. Meanwhile, front-man/wolf-man Alex Story violently thrashed about the stage as he belted out a series of “love songs that you can dance to”, satisfying the already loyal audience once more. 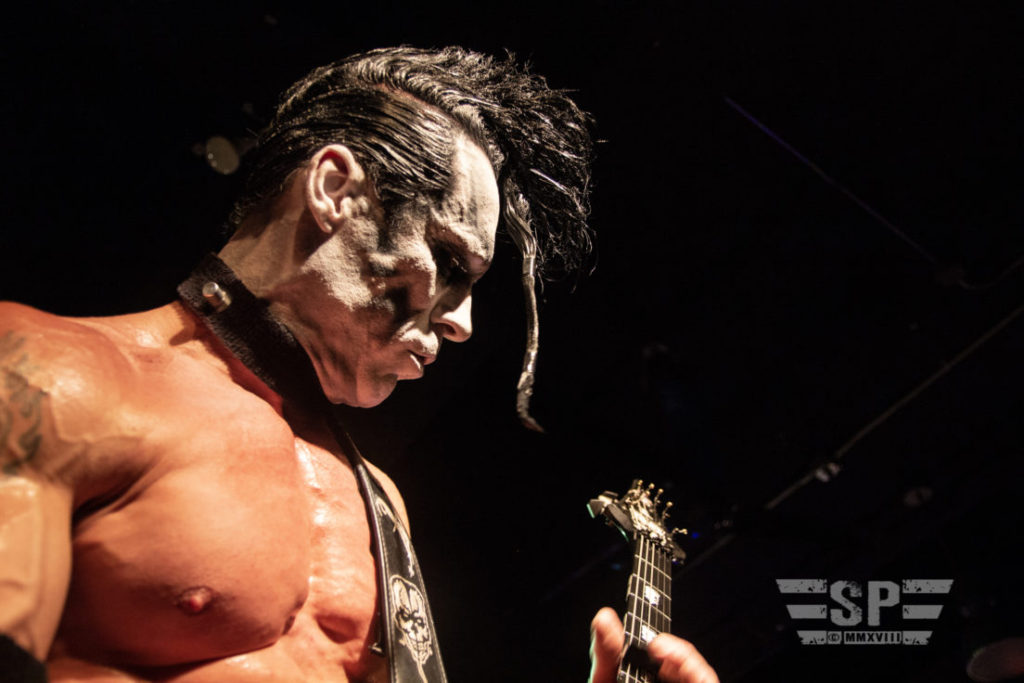 Overall, Doyle and gang slayed this NJ crowd once again, as they have been doing many times over on this never “As We Die” tour. Be sure to catch Doyle along with a collection of worthy openers in a city near you as his tour continues until early January.