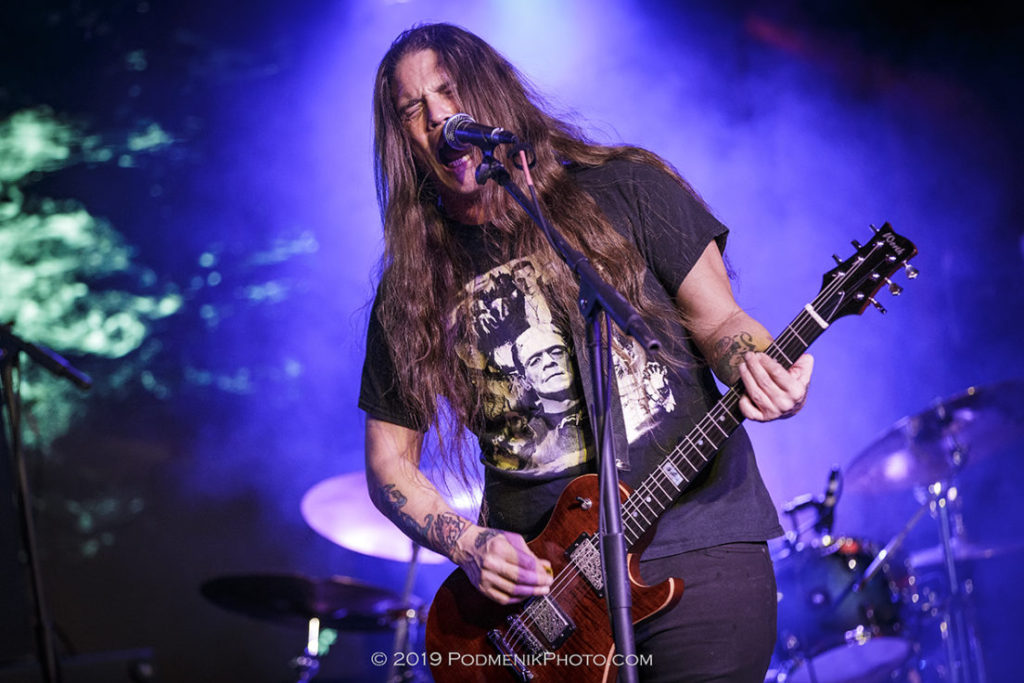 NORFOLK, VA: Hampton Roads’ local favorites Seven Ten Oil made an emotional return to the stage after a hiatus of several months, and this return was their debut at Boathouse Live, opening for Puddle of Mudd. The audience was full of supporters welcoming vocalist/ songwriter Chris Johnson as he and bandmates played a 30 minute set featuring originals “No Name” and “Mother Mary” plus a favored cover “Send Me an Angel”. 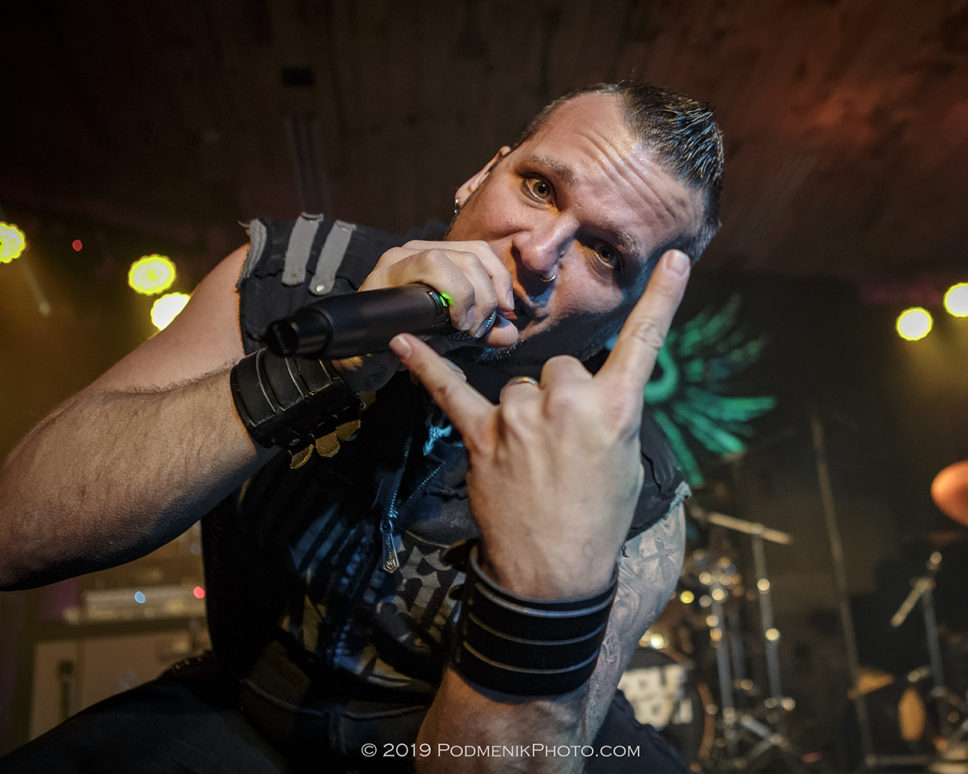 Ohio’s own Mick Blankenship followed, frequently pausing between songs to convey to the audience how thankful he was, in spite of personal hardships, to be able to pursue his goals and dreams… by releasing his debut album Crown of Apathy in 2018 and having a successful tour opening for large names such as Puddle of Mudd, Saliva and a recent announcement, Queensryche. 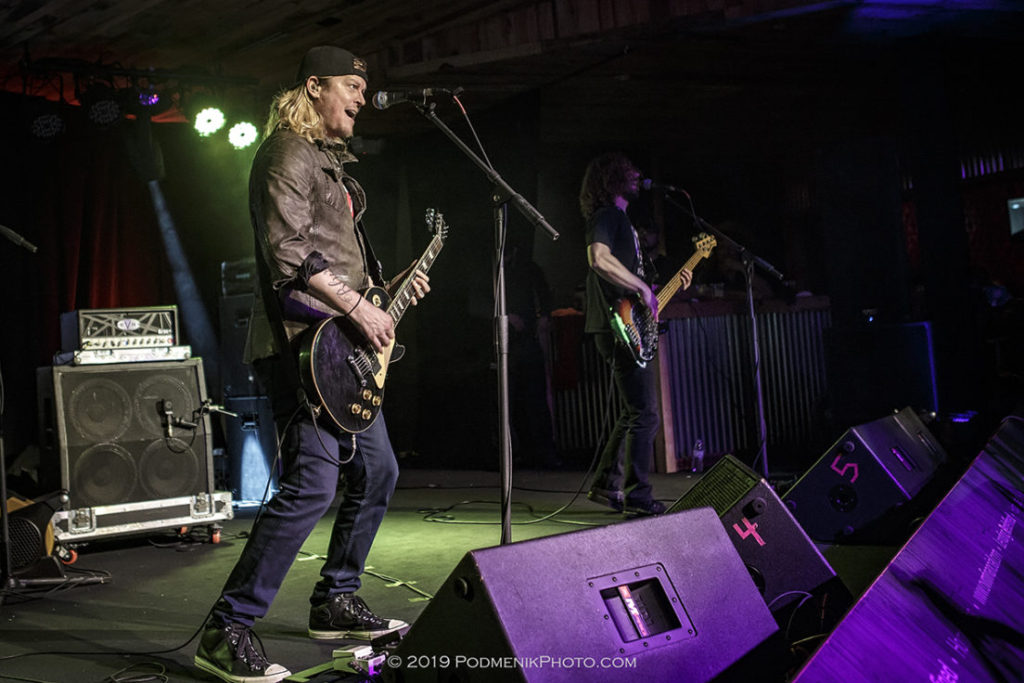 Puddle of Mudd has a history, no doubt, but this is what’s new and what’s now: Wes Scantlin puts on a great show. They are working on a new album due to be released this year, a decade after the last studio album was done. This is Puddle of Mudd rebuilding, this is Puddle of Mudd touring hard, this is Puddle of Mudd creating. Catch them now, because they are going to break back into the music scene and they should. With a string of hits in their back pocket and a refreshed take on life, look forward to 2019. Welcome back.