Cincinnati, OH – The Rumpke Mountain Boys performed two nights at Cincinnati’s 20th Century Theatre, December 30 and 31.  The show on December 30th, which is being reviewed here, was an unusual one.  While the band typically performs as an all-acoustic foursome, this night was an electrified performance, complemented by drums, keyboard and saxophone.

The evening began with a performance by Louisville Kentucky’s Hot Brown Smackdown, a bluegrass/jamgrass band of six musicians, many of whom shared the mic to croon to the audience.  The primary singer was the drummer…try singing and drumming at the same time.  No easy feat (hats off to him!).  The mood was very relaxed, and as the crowd grew, revelers filled the open floor in front of the stage, swaying to the melodies.

Next was Arlo McKinley & The Lonesome Sound.  Here, the energy stepped up one mighty notch.  McKinley is a personable man with a smooth manner and a voice that draws you in – it felt as though he was having a private conversation with you in his living room, it was that intimate a feeling. His braided pigtails were nothing short of charming as his incredibly rich voice sang of broken hearts, friendships, and nights of serious drinking.  The band’s set was allotted nearly 90 minutes, enough for a headliner, and the crowd enjoyed every moment of it.

The headliner, The Rumpke Mountain Boys, took the stage for two separate sets that went long past the midnight hour, closing in on 1AM at last count.  This regional favorite – affectionately named after the local waste management company’s, um, landfill – performed their signature “trashgrass’ blend of bluegrass and folk (with a bit of re-envisioned rock on the side).  The band was primed for a night of entertaining a venue chock full of dedicated fans who bonded as one large “family,” sharing in a communion of sorts.  Everyone moved to the music in their own way, whether dancing alone or with a partner, or swaying in place, with eyes closed and smiles brimming.  There was no madness, no chaos, no shouting and shoving to get close to the stage.  This was a crowd of people there simply to enjoy and revel in the music. 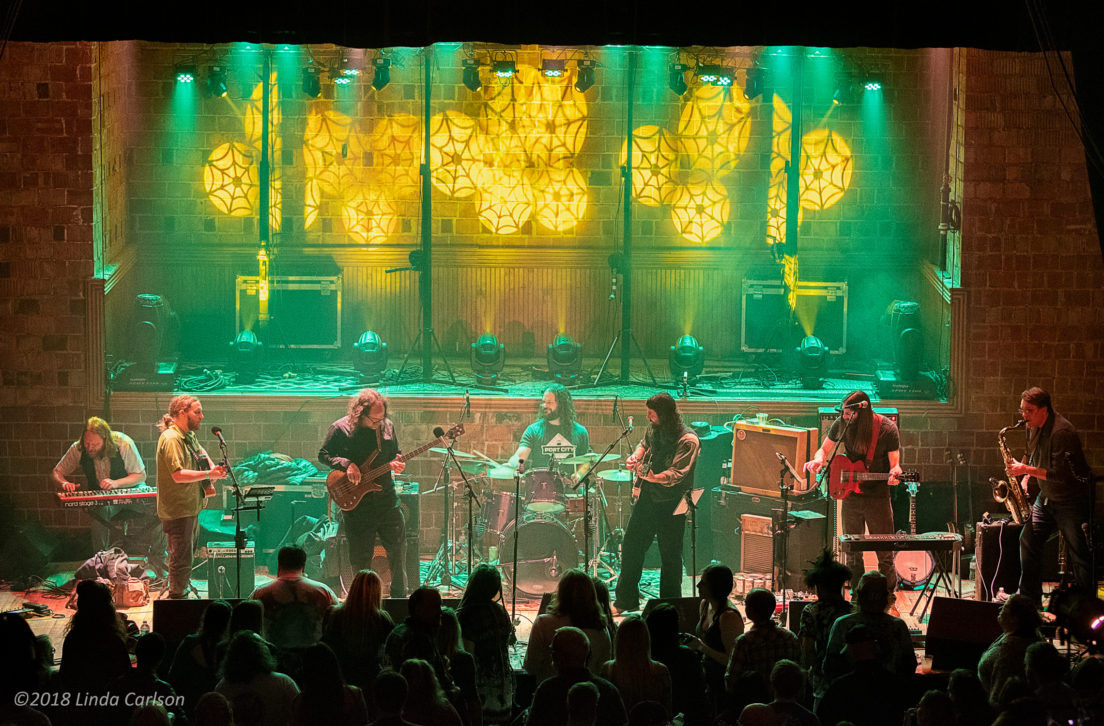 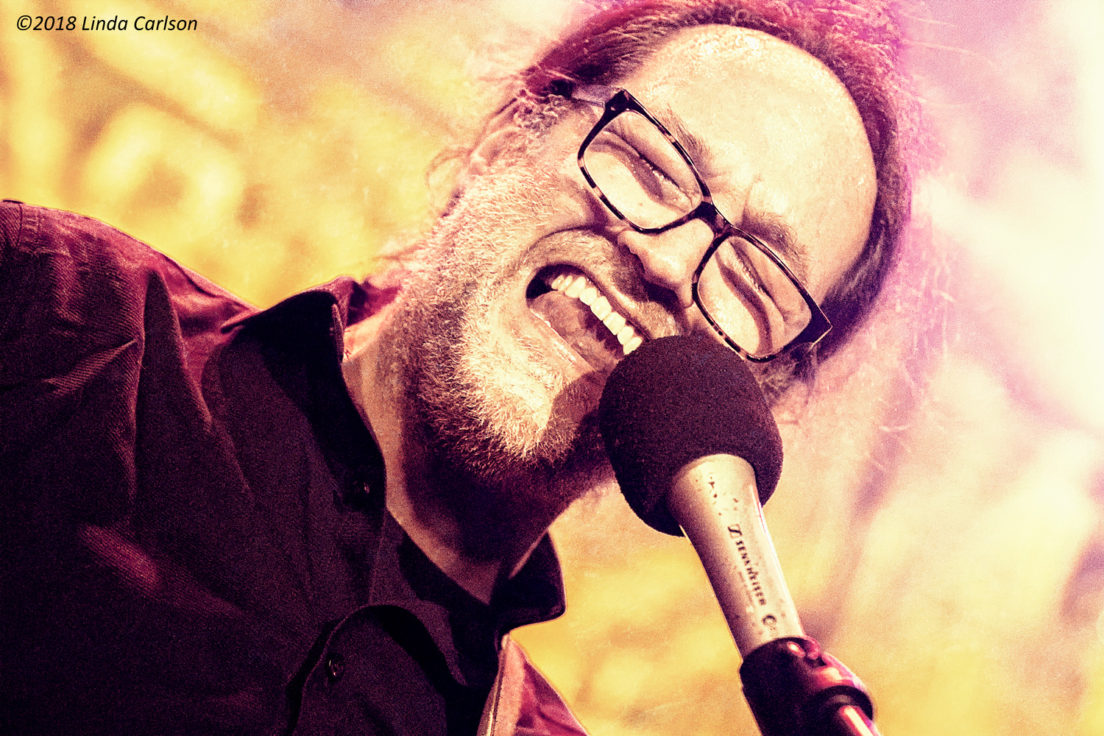 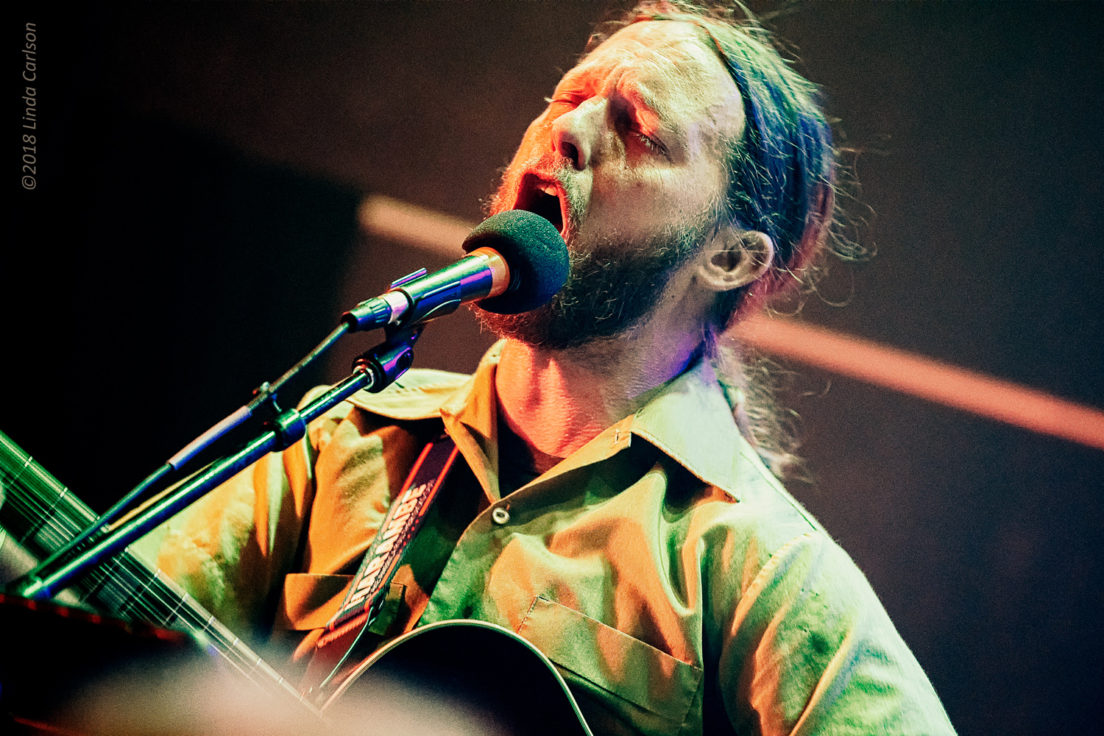 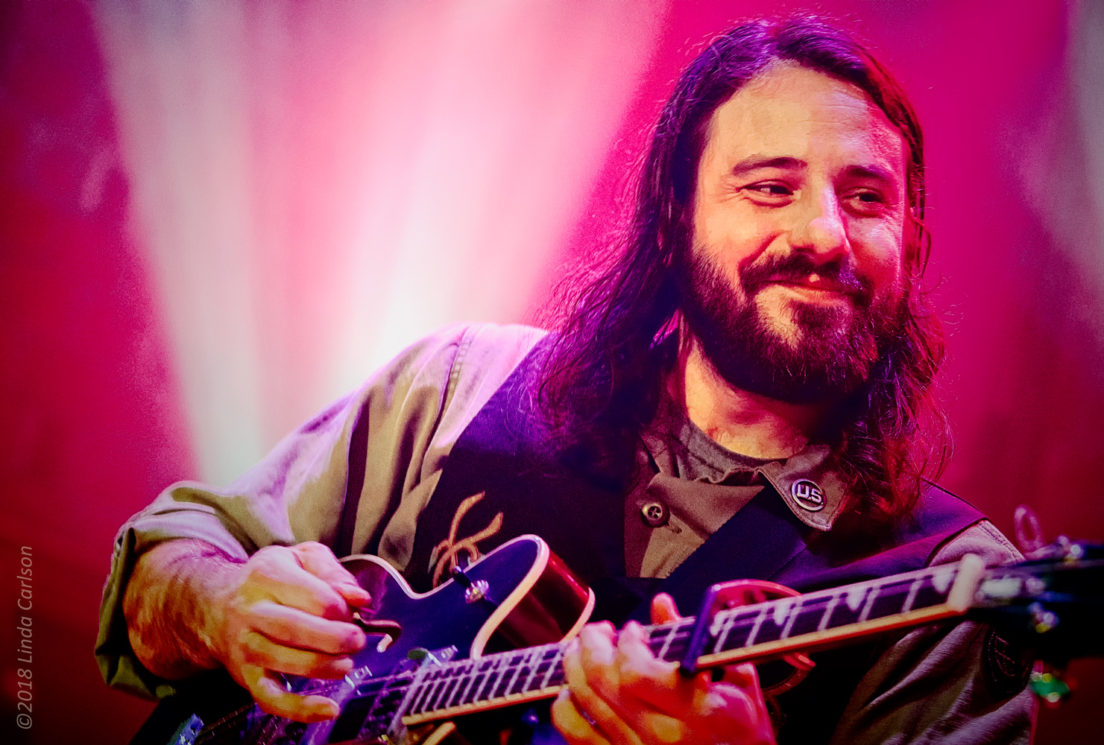 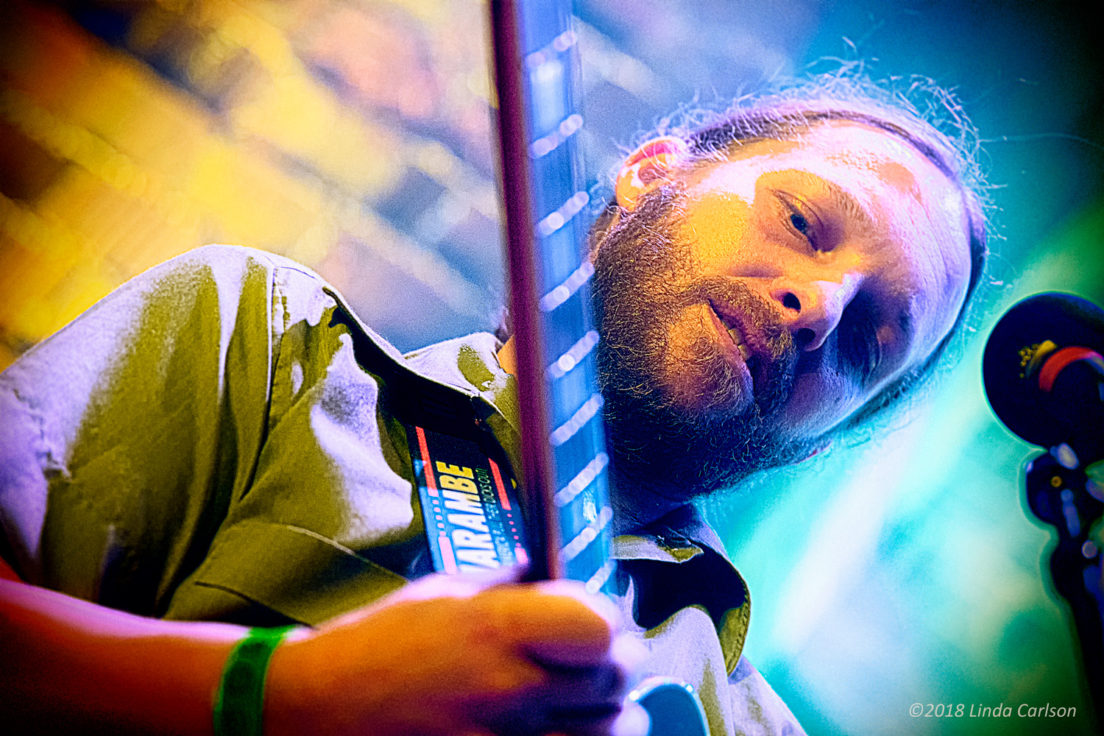 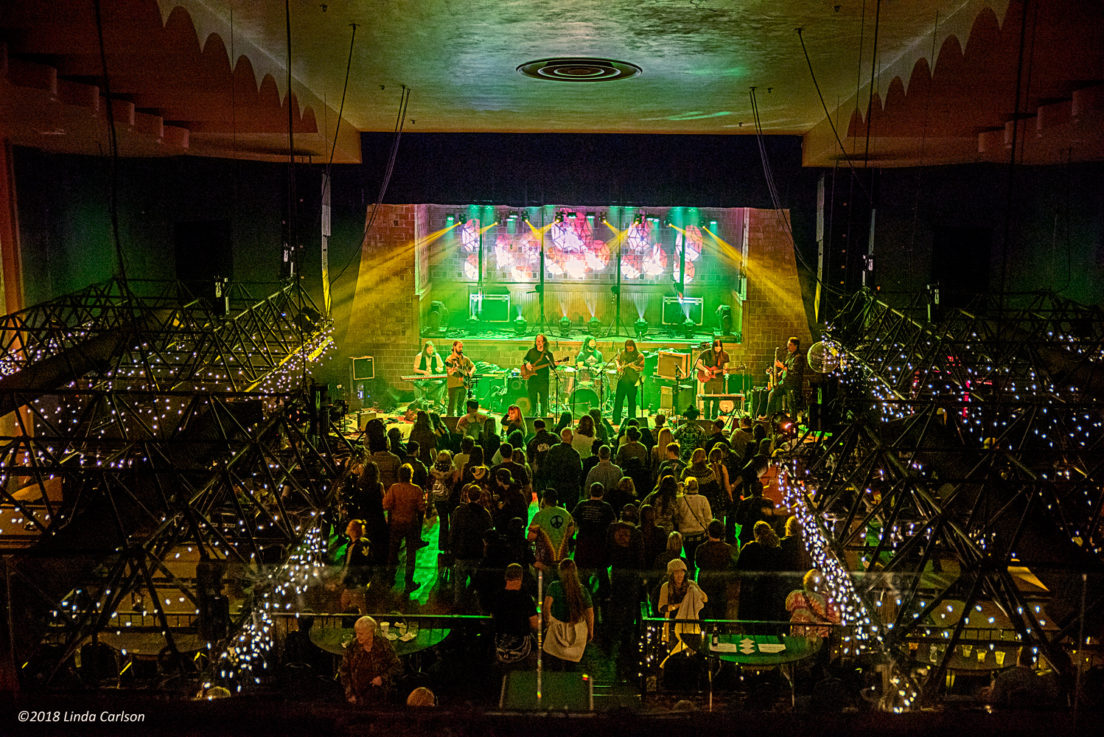 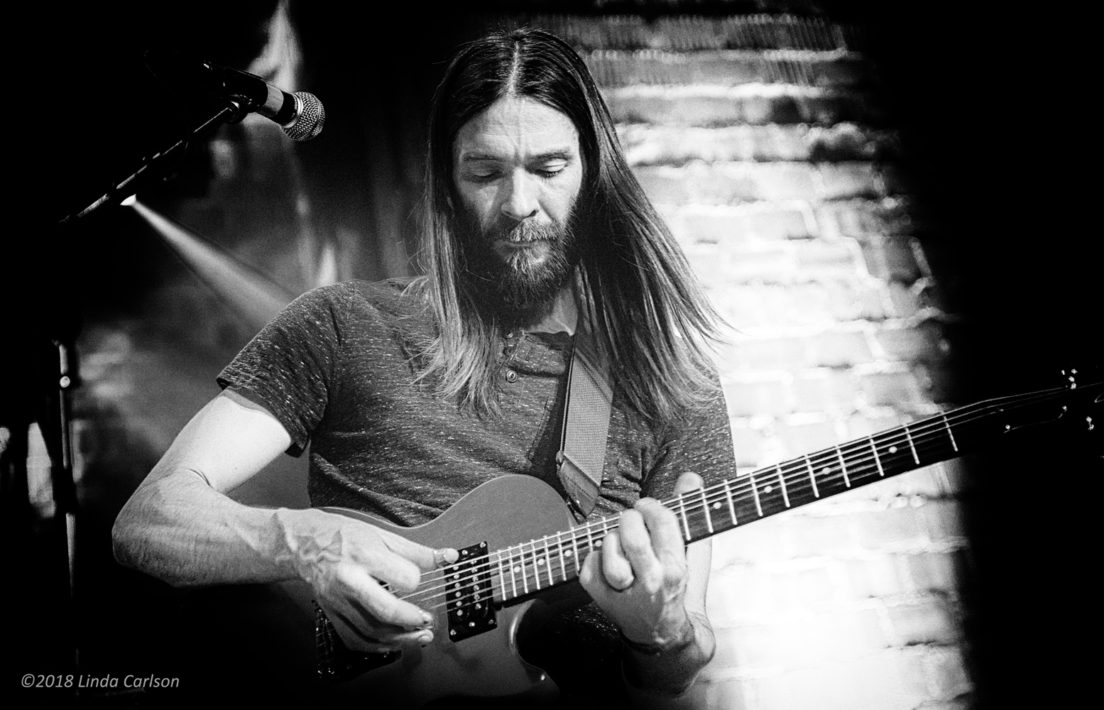 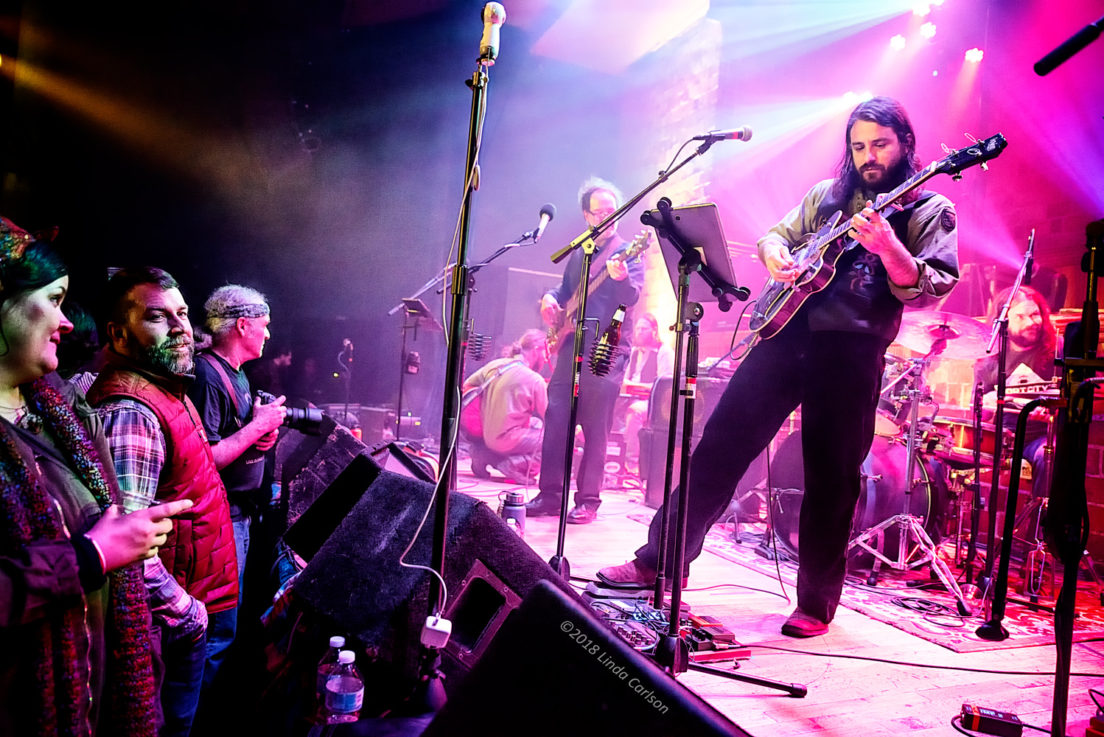 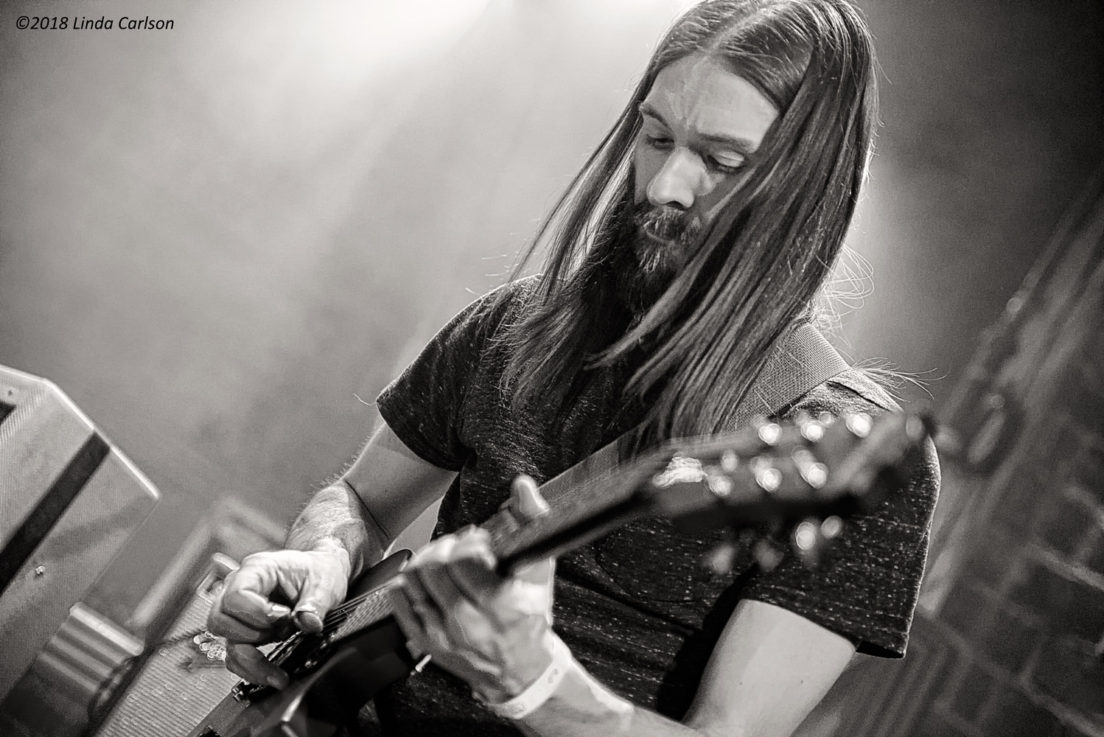 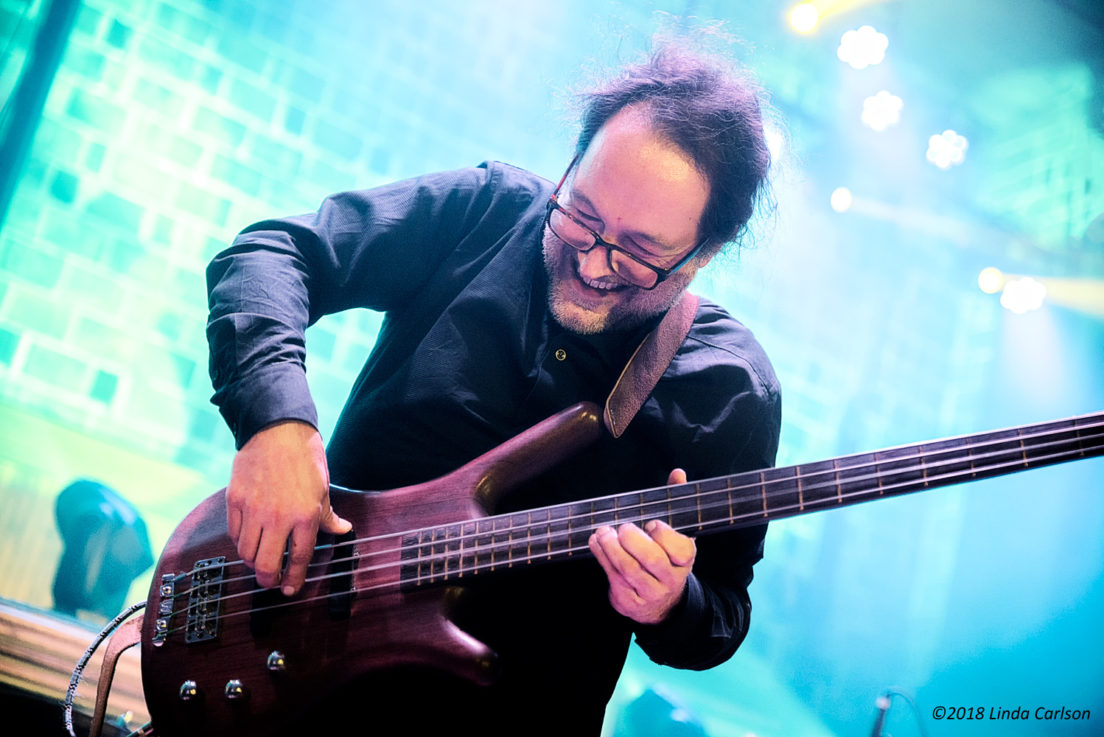 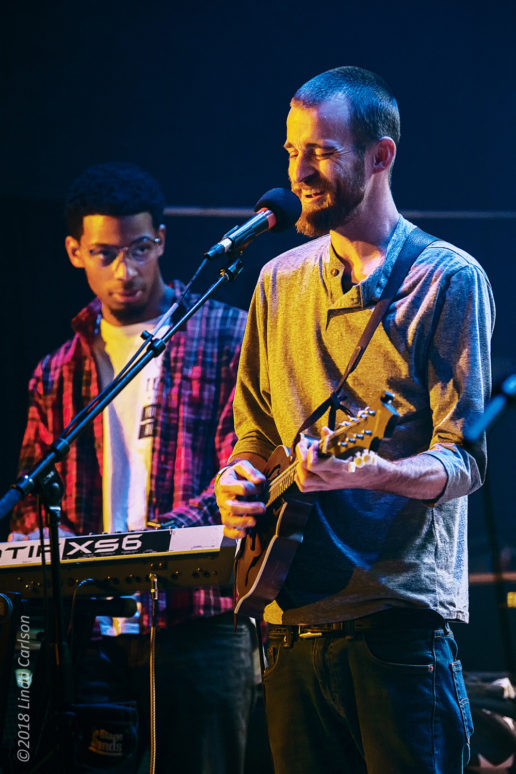 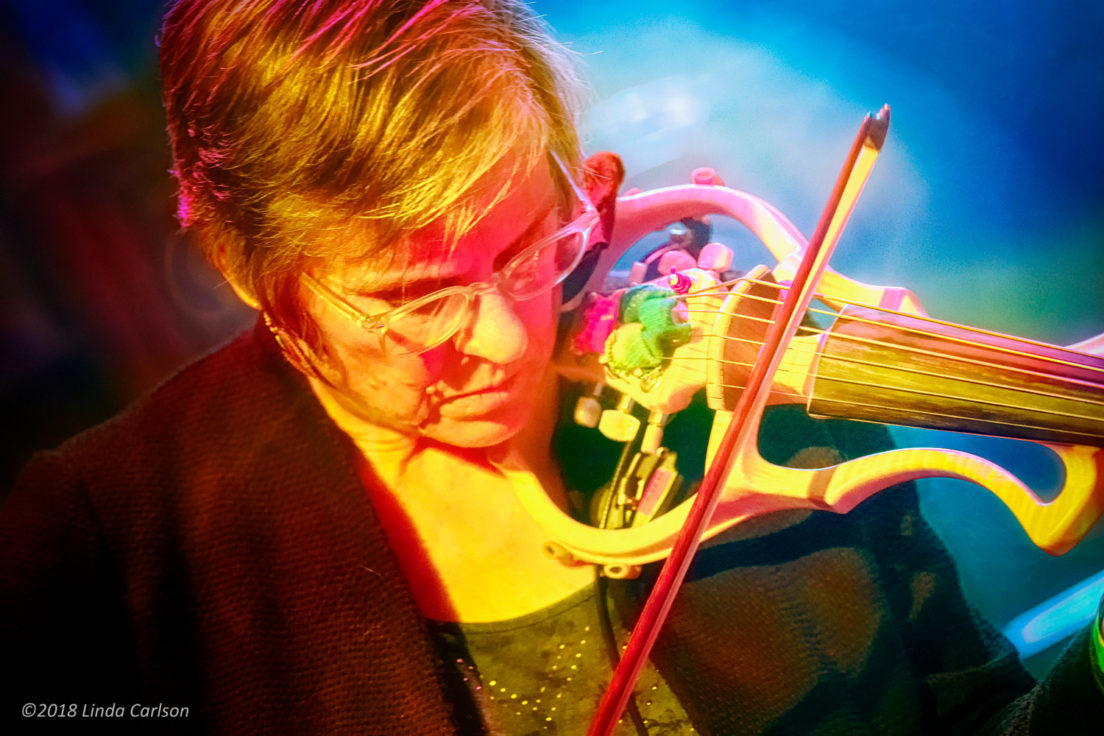 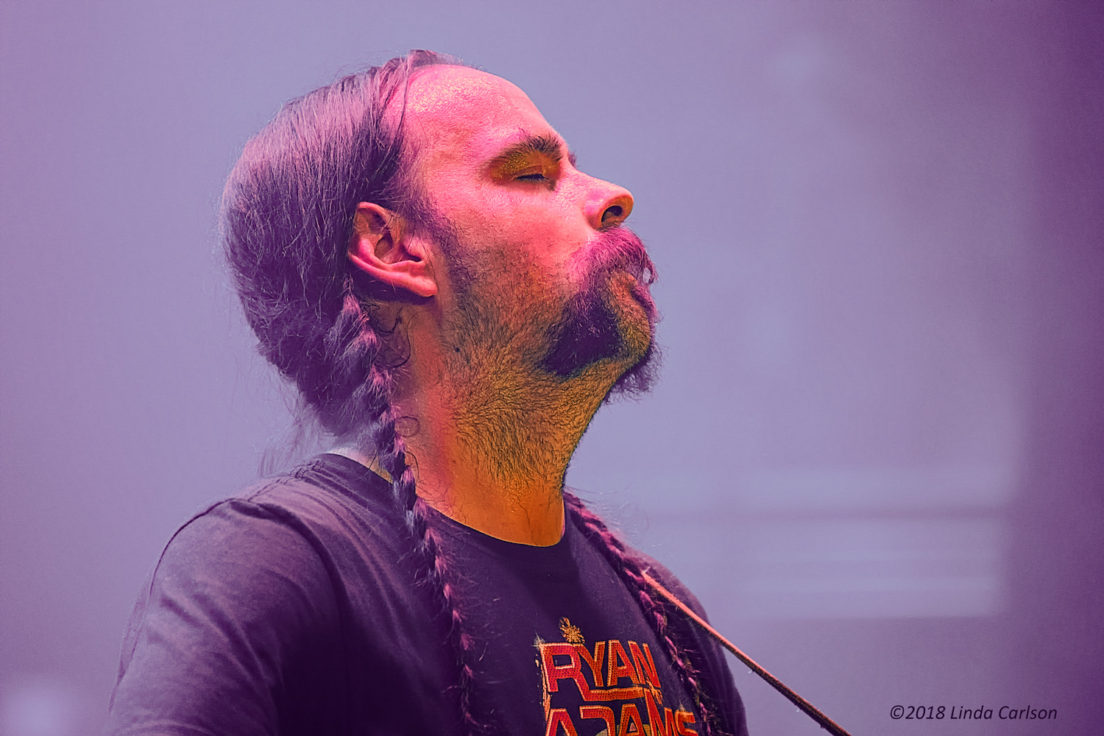 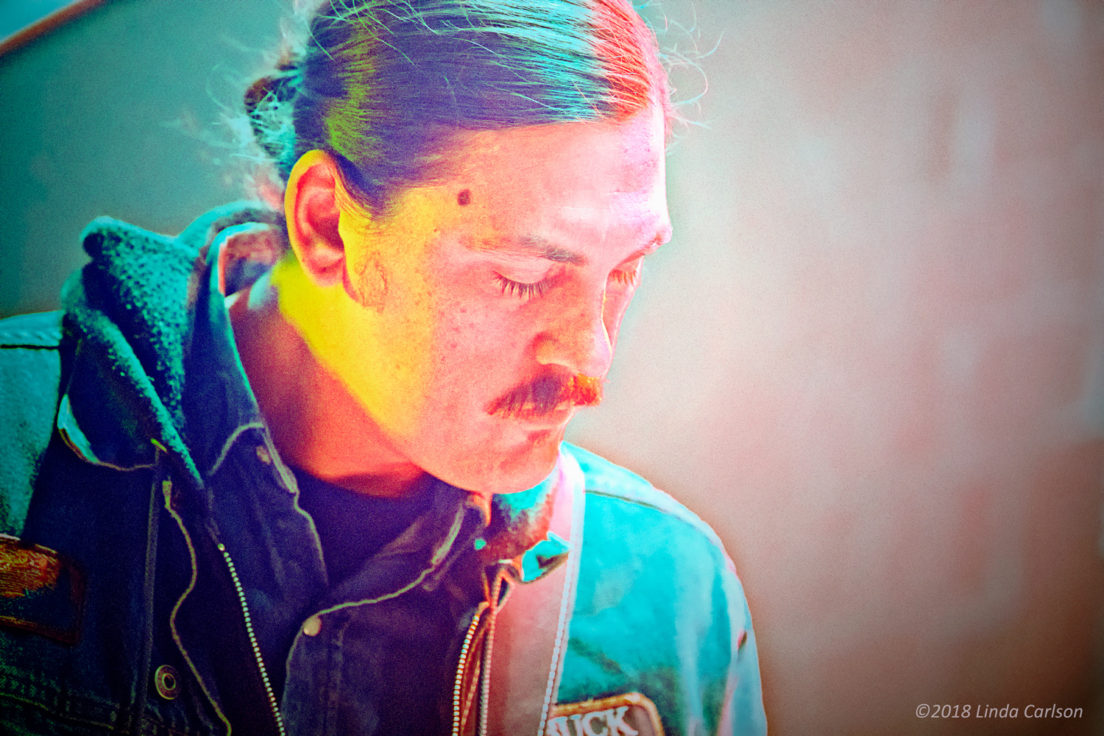 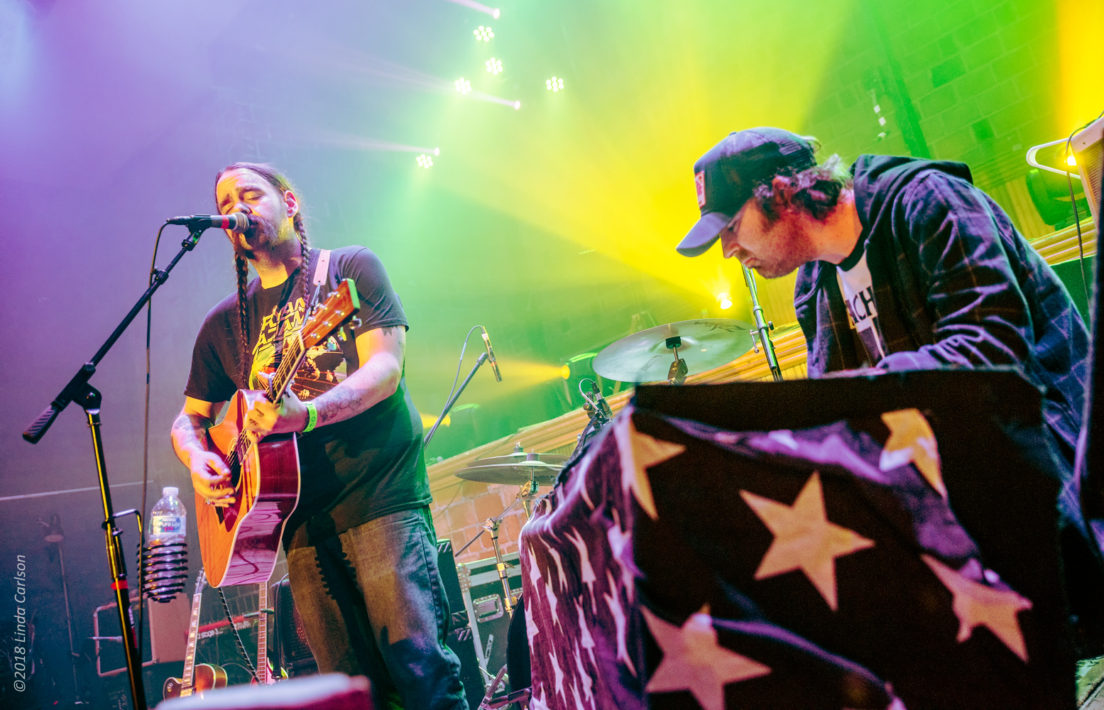 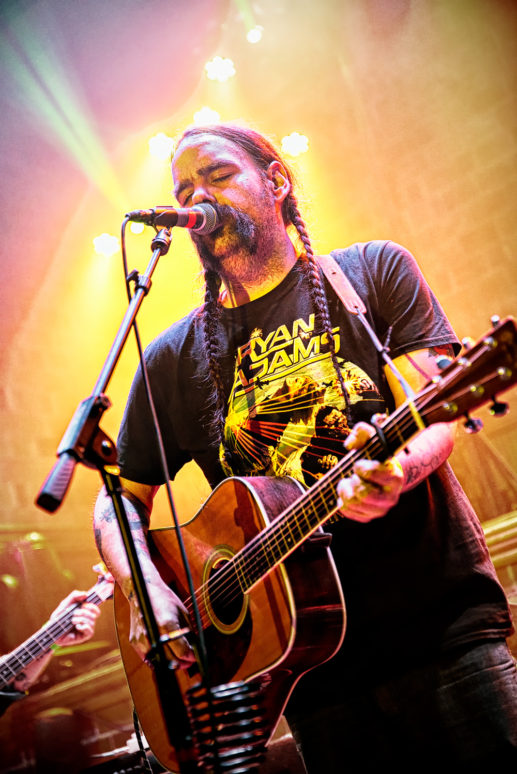 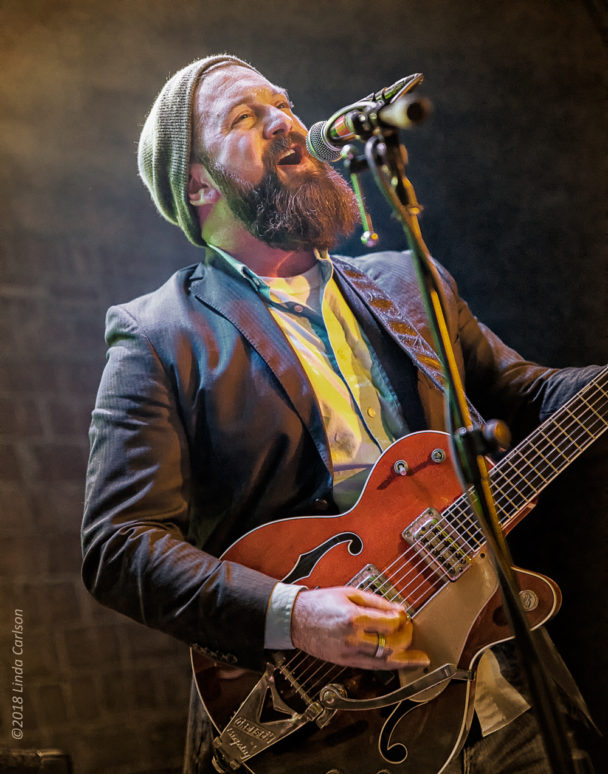 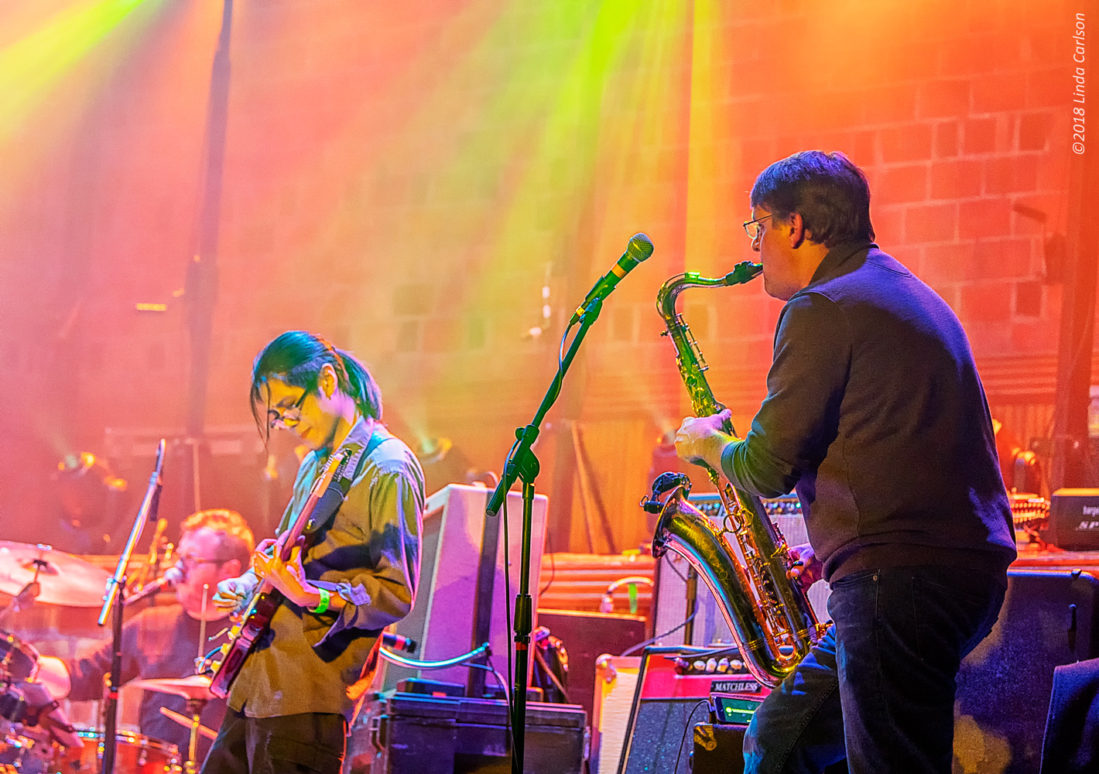 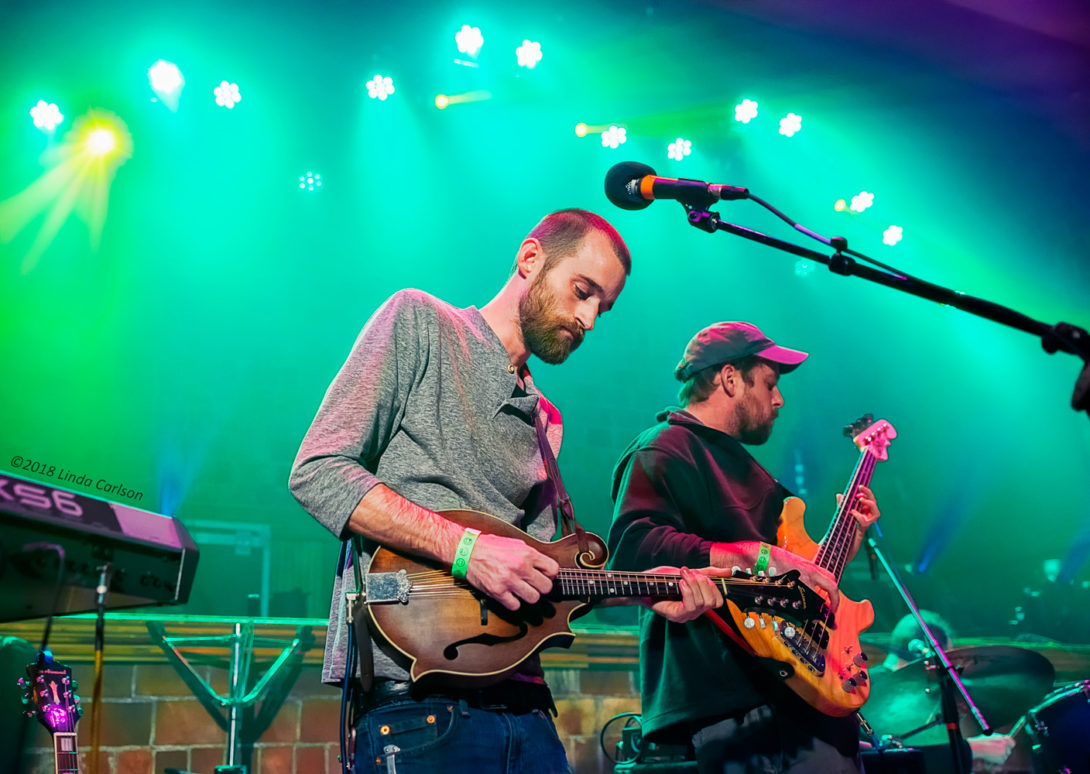 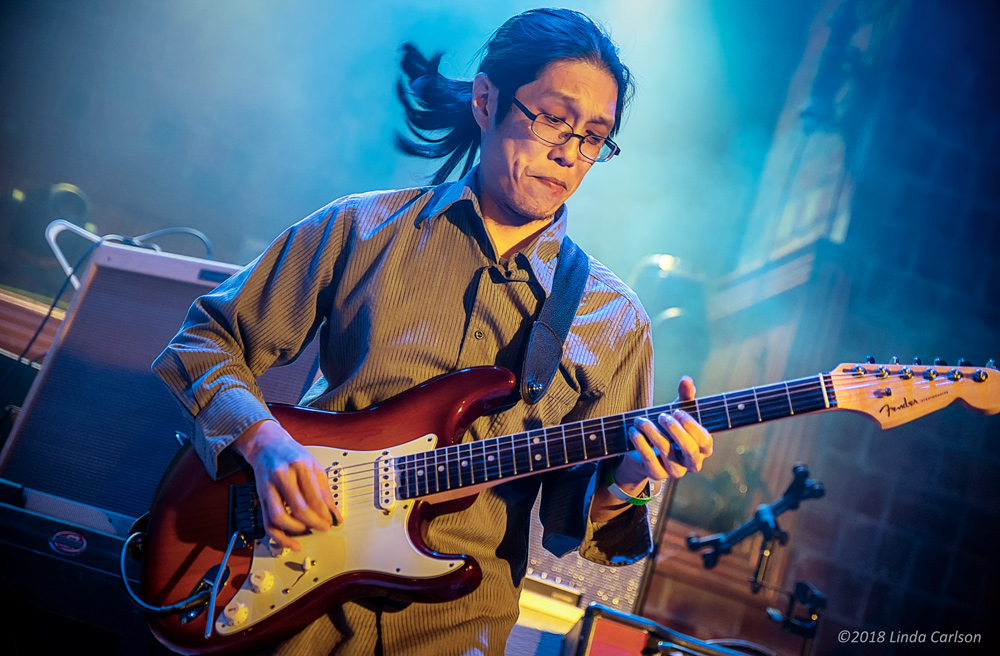