Cincinnati, OH – Like A Storm celebrated their first Cincinnati headlining performance on February 16, 2019.  The crowd at Bogarts welcomed the rock foursome, two of whom (Chris Brooks and Zach Wood) this night suffered from Type A flu.  Indeed, the previous night’s show in Pittsburgh was changed to an acoustic set because Wood (drummer) was too ill to perform.  A visit to the hospital and an IV drip allowed him to recover enough to take the stage in Cincinnati.

From Edmonton, Royal Tusk brought a bright presence to the stage.  Lead vocalist Daniel Carriere was a pleasure to watch, with an easy, affable manner and an winning smile.  Carriere and band mates Sandy Mackinnon (bass), Quinn Cyrankiewicz (lead guitar) and Calen Stuckel (drums) gave a strong ten-song set, closing with “Aftermath,” their single about the apathy of a desensitized generation, released last year from their sophomore album,Tusk II.

Like A Storm is a metal band originally from Auckland, New Zealand. Founded in 2005, the band is comprised of the brothers Brooks (Chris on lead vocals, Matt on guitar and Kent on bass) and the drummer Zach Wood.  The band, even at partial strength due to the flu, gave a full-strength performance, with Chris working the stage with a tenacity that was surprisingly agile and strong, given that he was under the weather.  He offered up powerful vocals, passionate screams and soulfully quiet moments.  Matt, at times lost in the music, occasionally stared into the audience with forceful intensity and at other times smiled engagingly.  Kent spoke warmly and encouragingly to the audience, expressing sincere appreciation and thanks for supporting the band.  Although still suffering from the flu, Zach gave a solid, enthusiastic performance, and even an energetic drum solo…bravo!

Promoting their latest album, Catacombs, the band played for about 90 minutes, never wavering in energy level.  On several occasions, Chris played the didgeridoo (four adorned the staged), an Australian long wind instrument dating back 1500 years or more.  It’s unique to this band (and to heavy metal music), adding a bit of ”Down Under” to the show.

Catch Like A Storm at one of their upcoming tour stops: https://likeastorm.com/tour/ 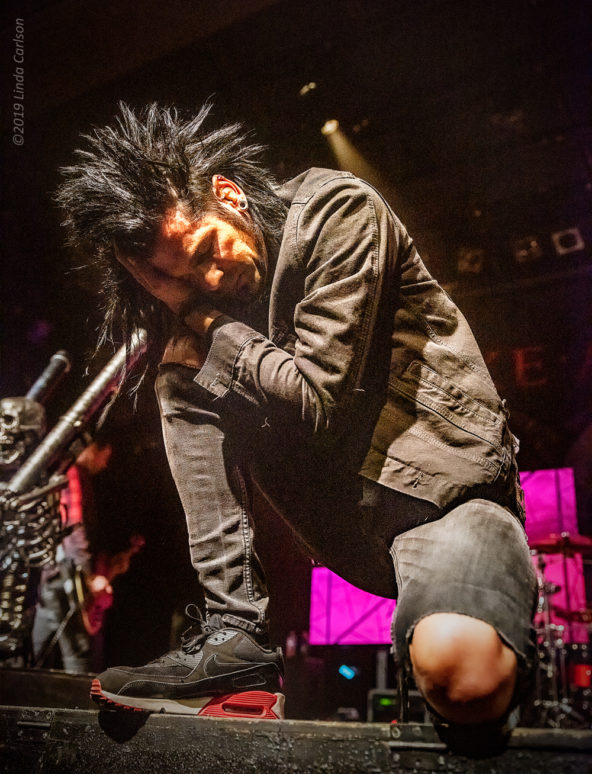 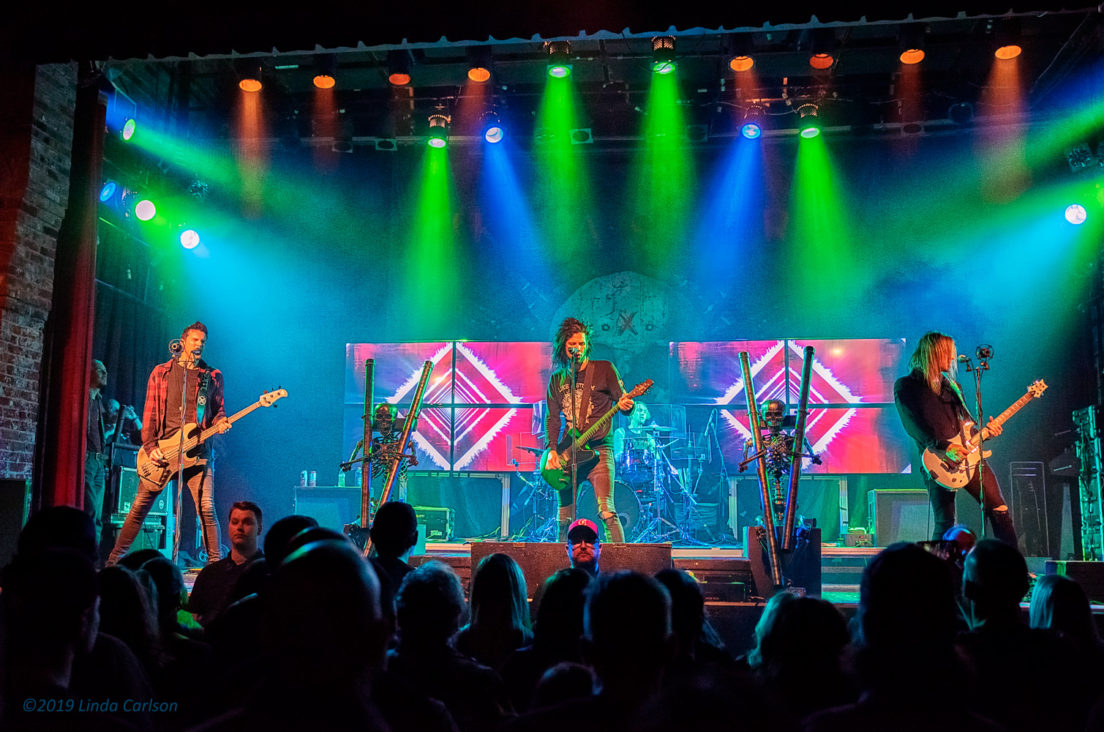 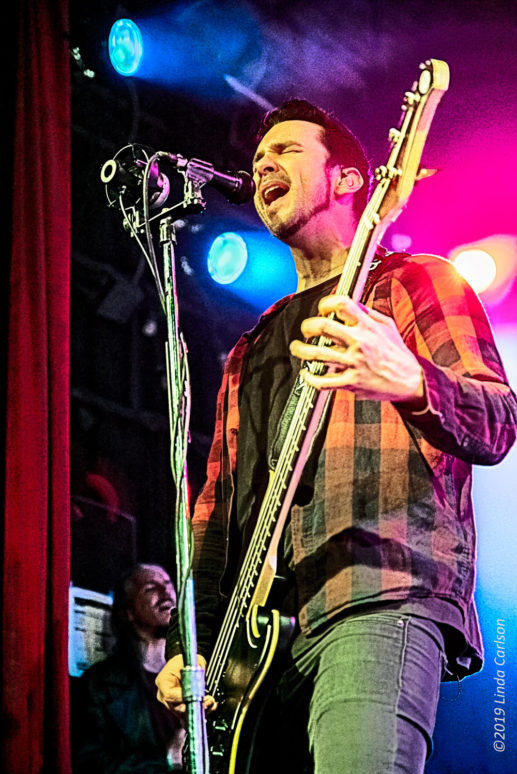 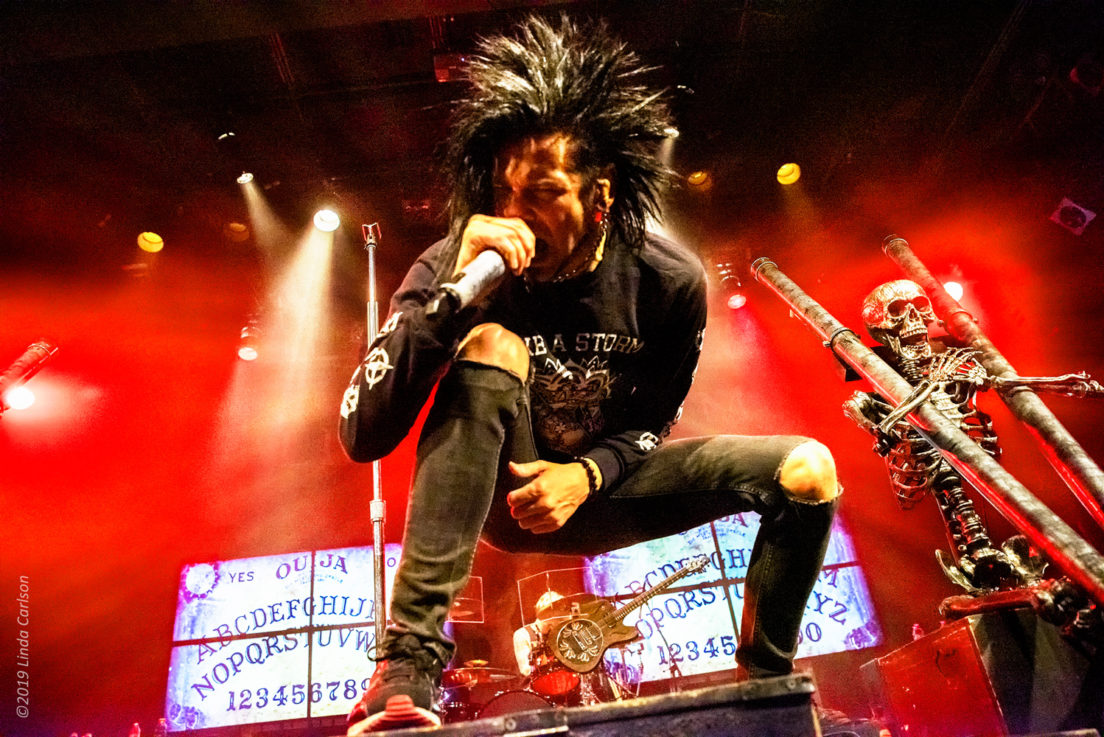 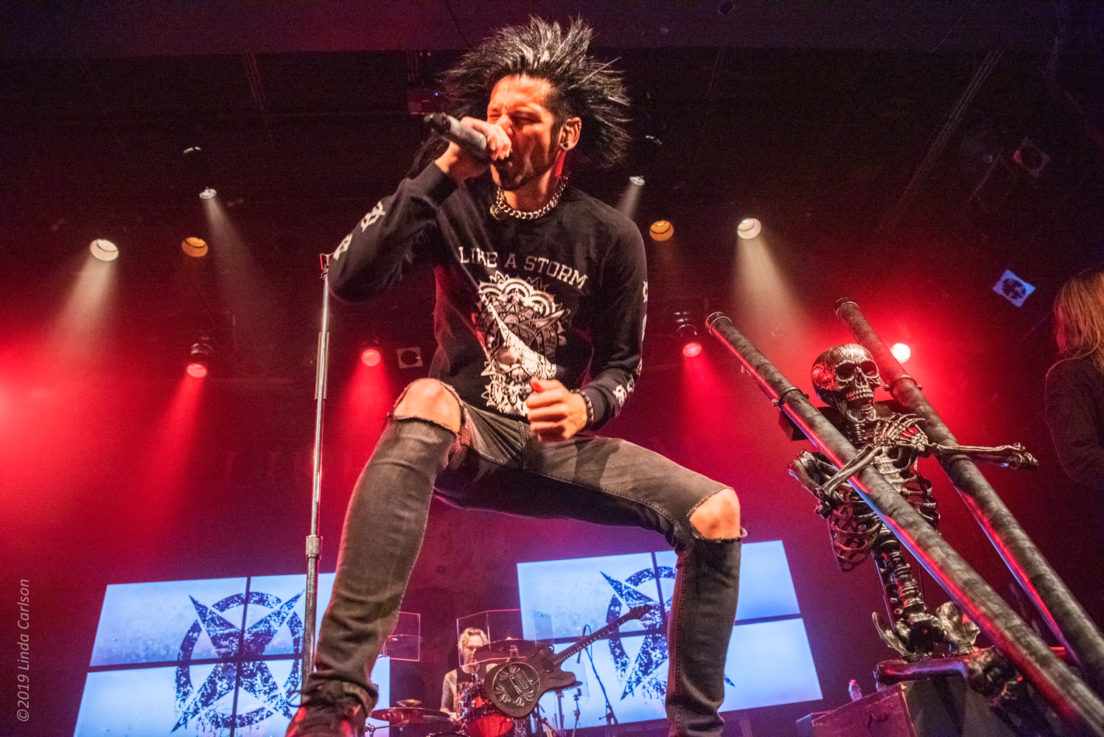 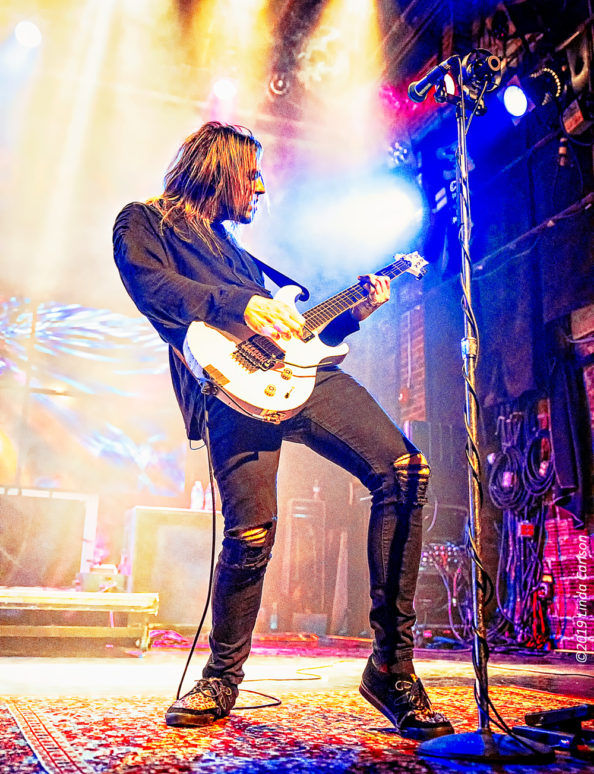 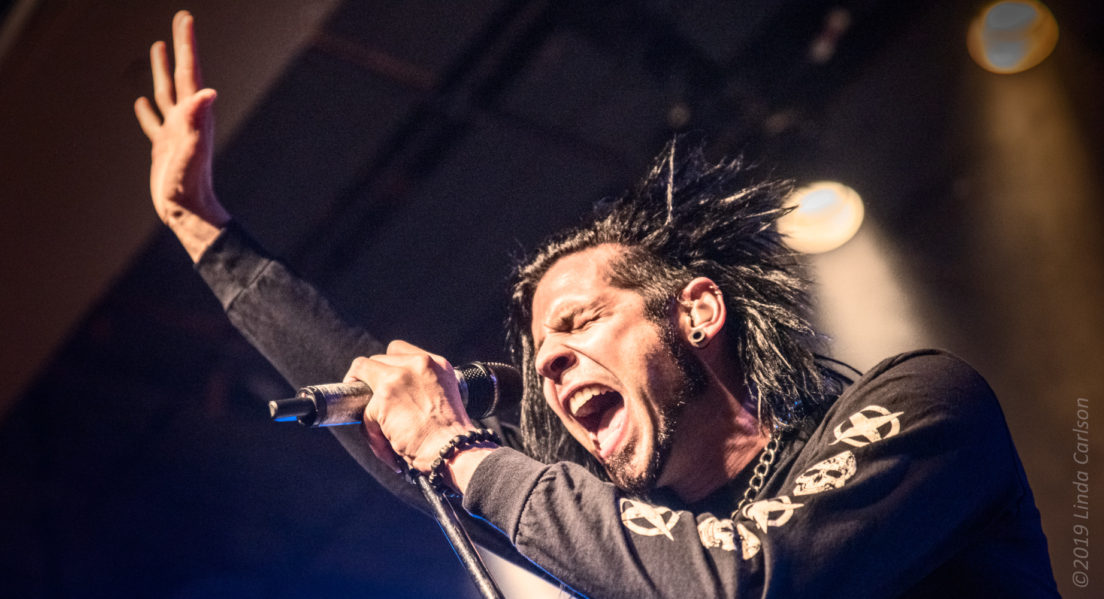 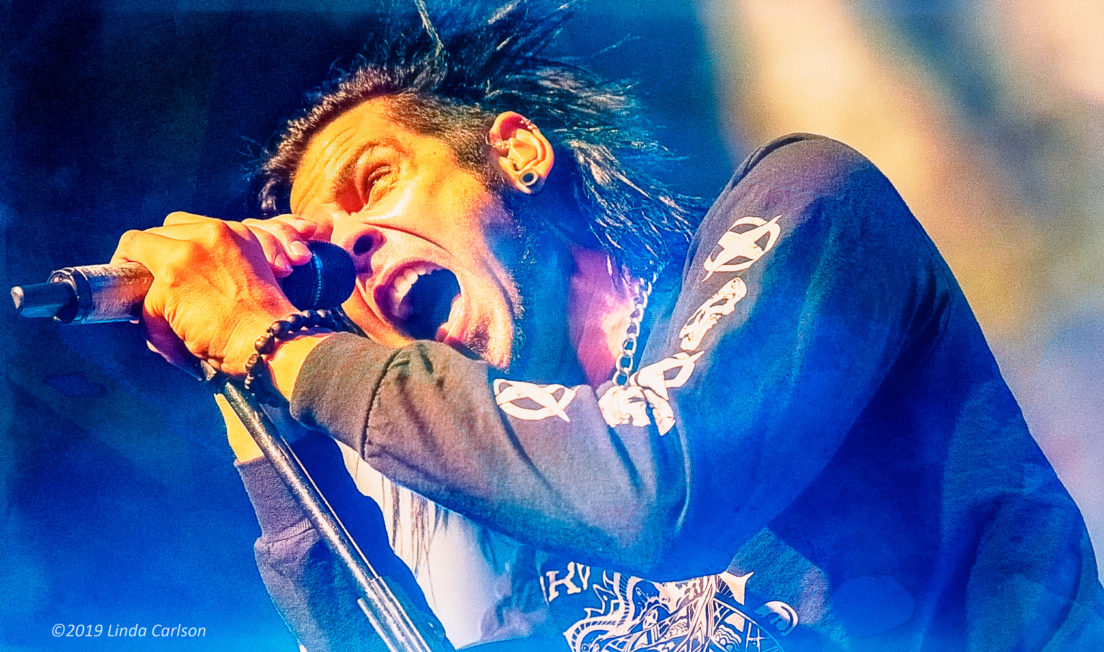 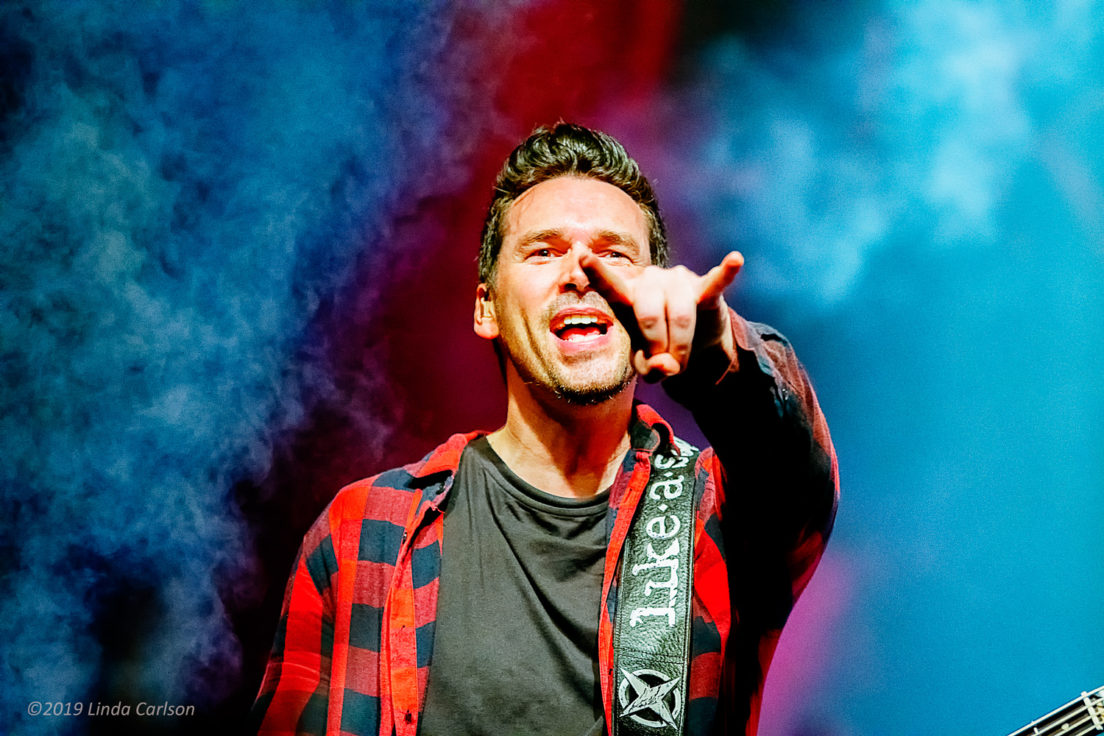 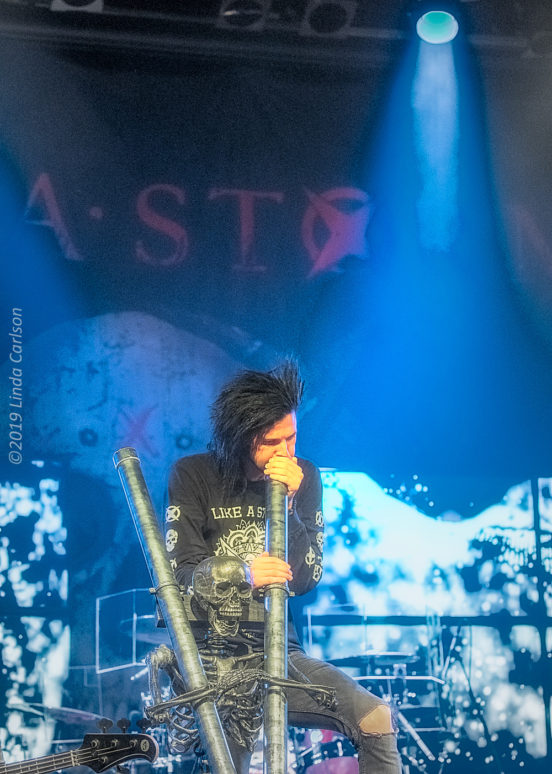 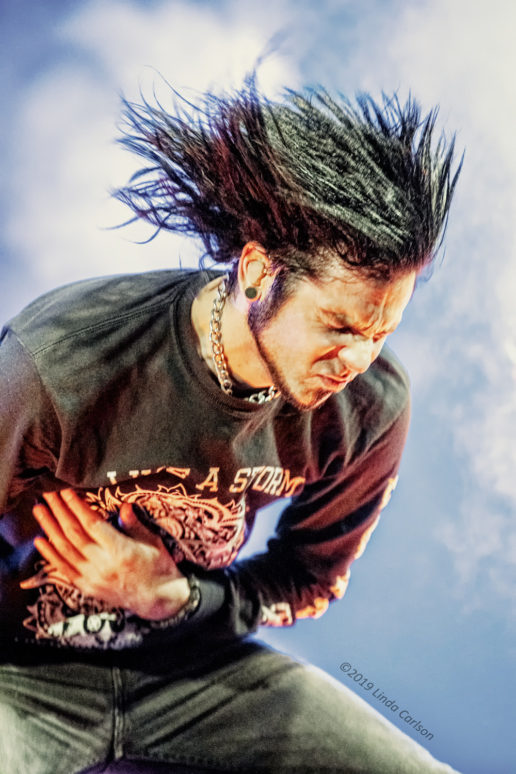 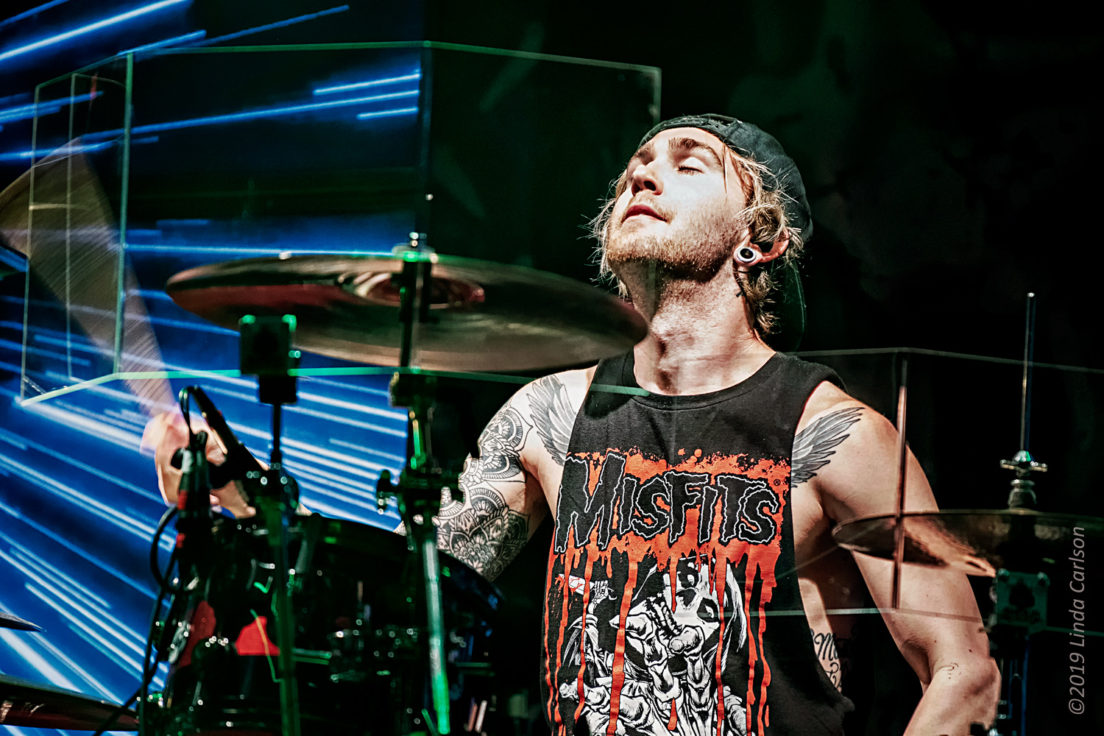 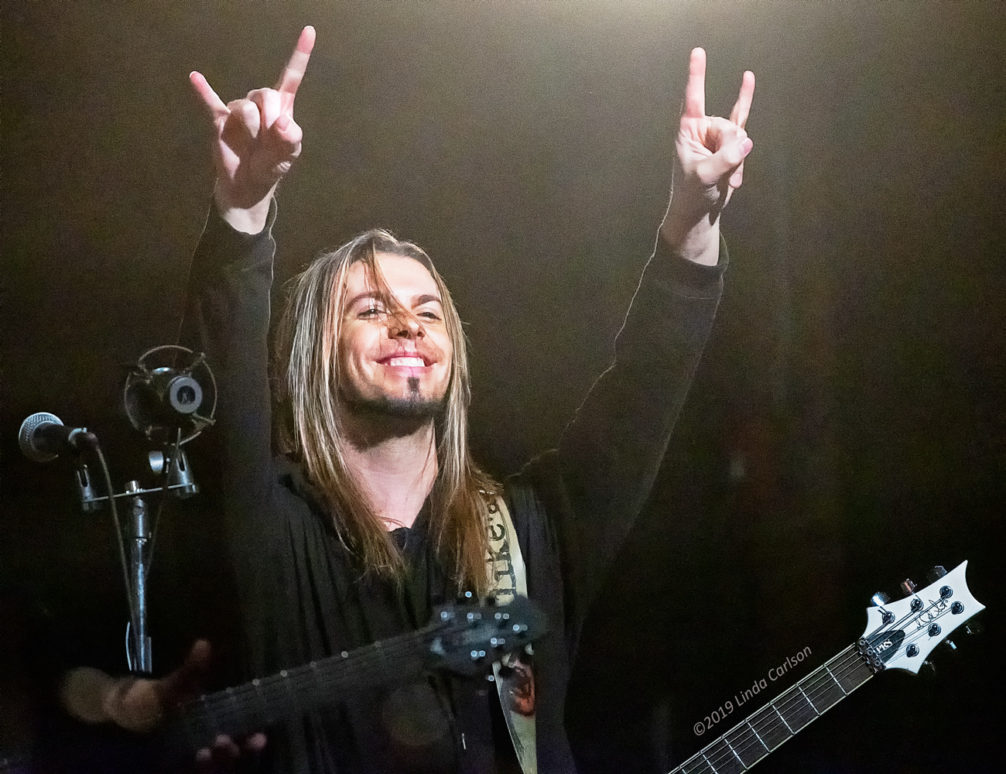 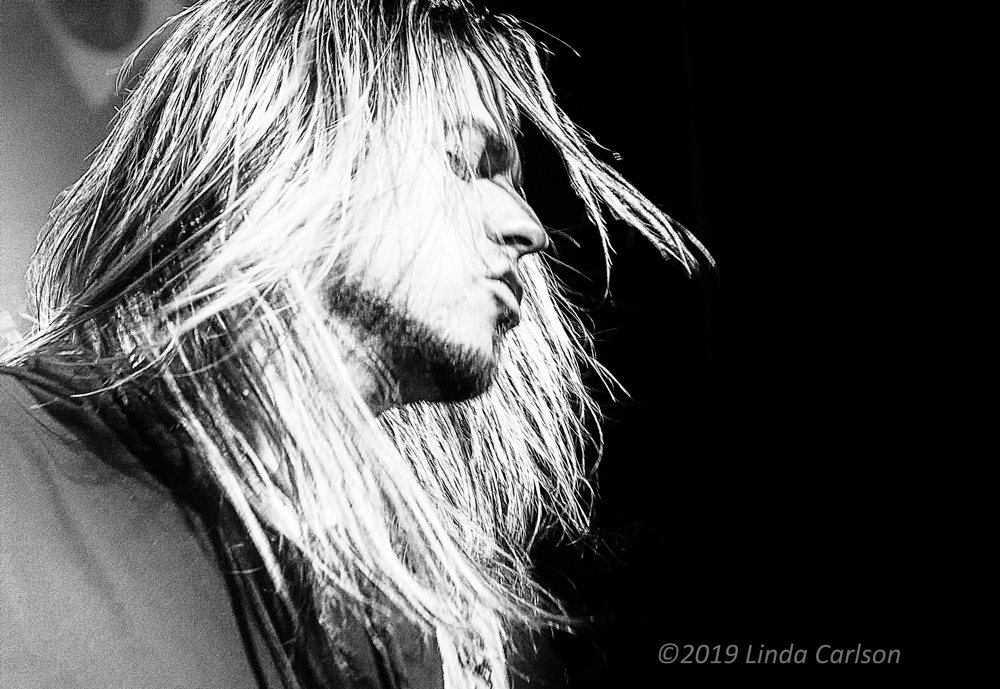 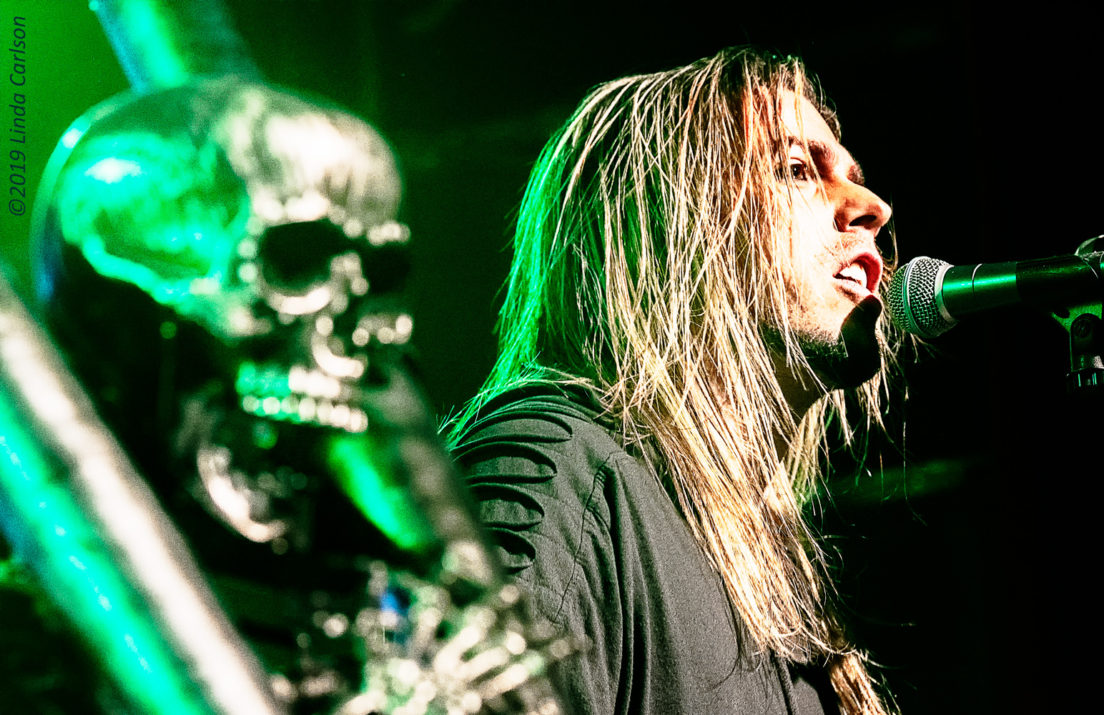 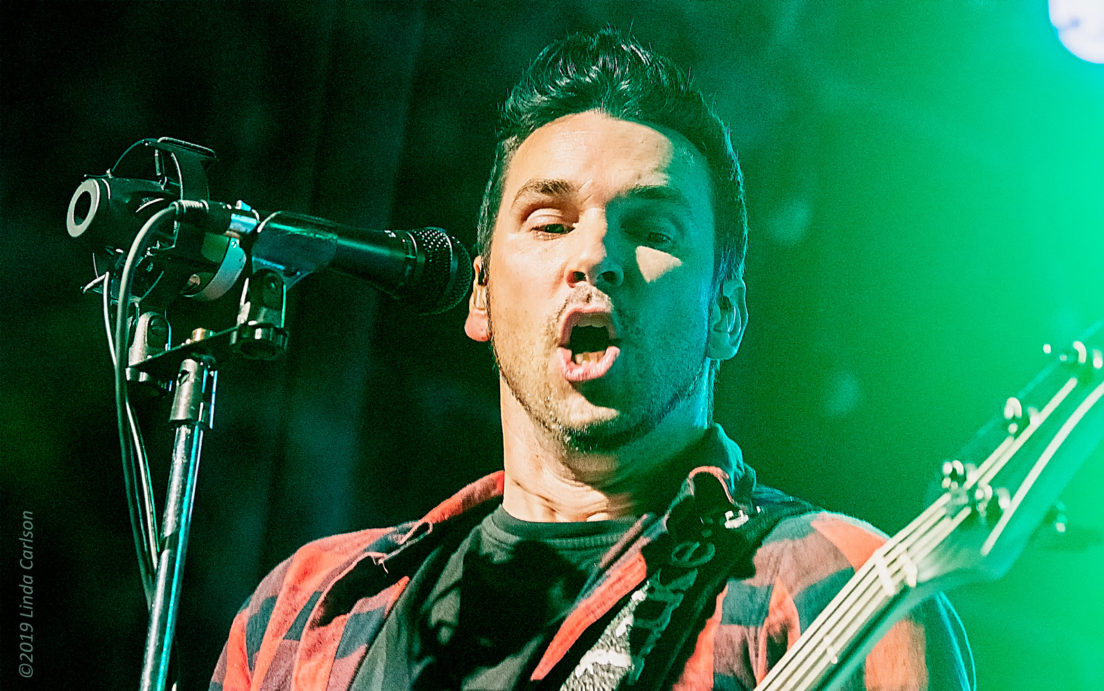 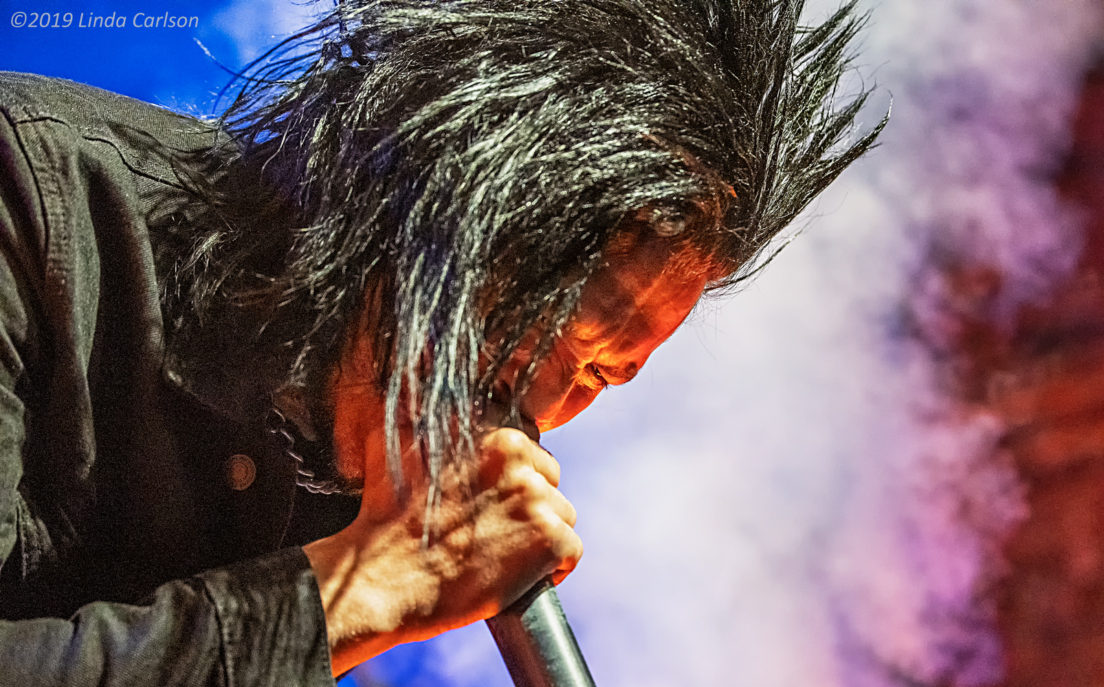 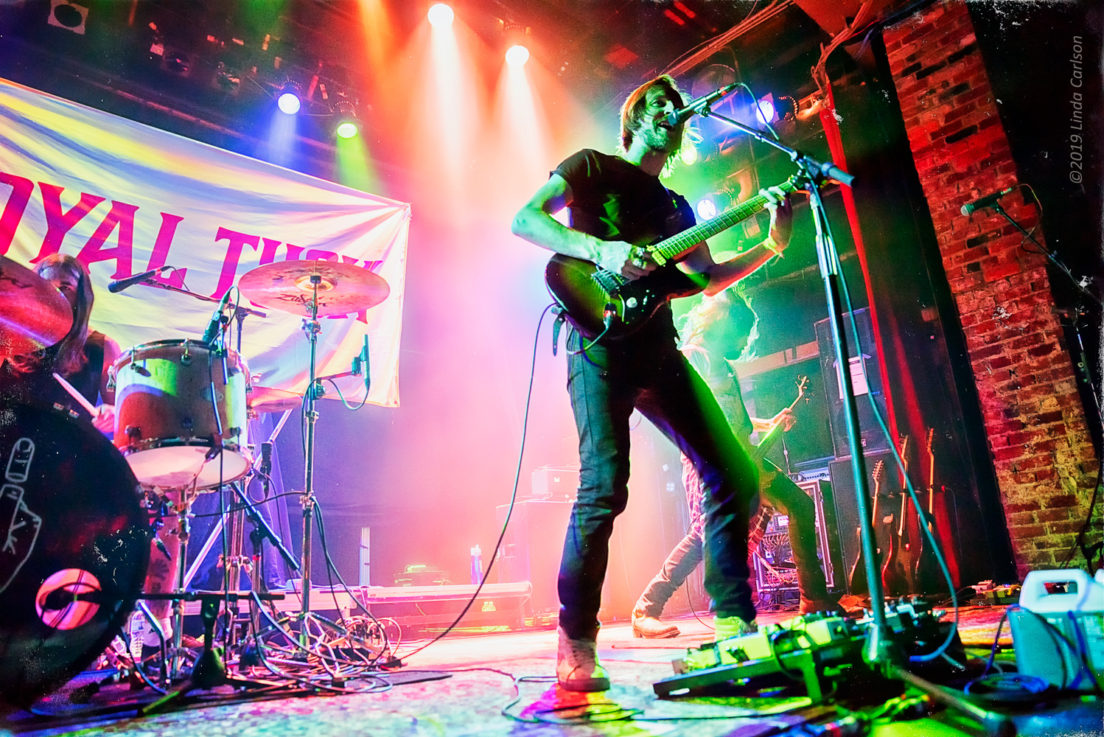 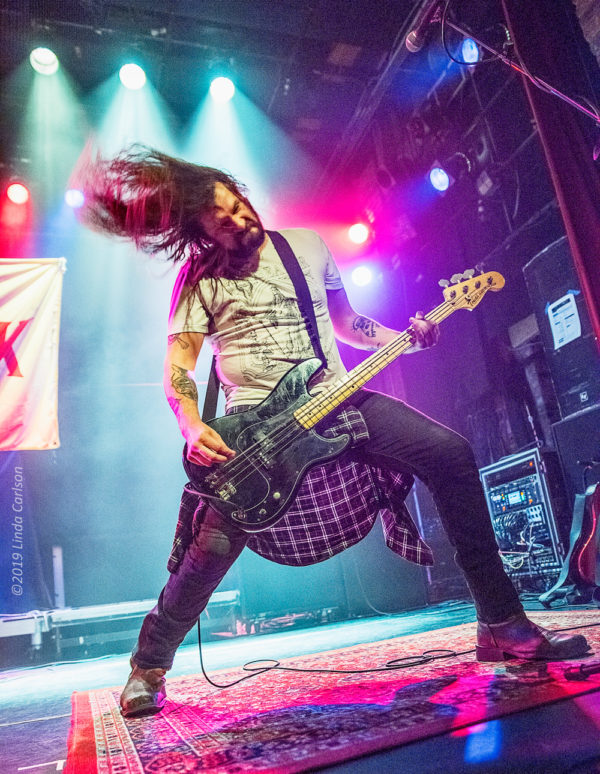 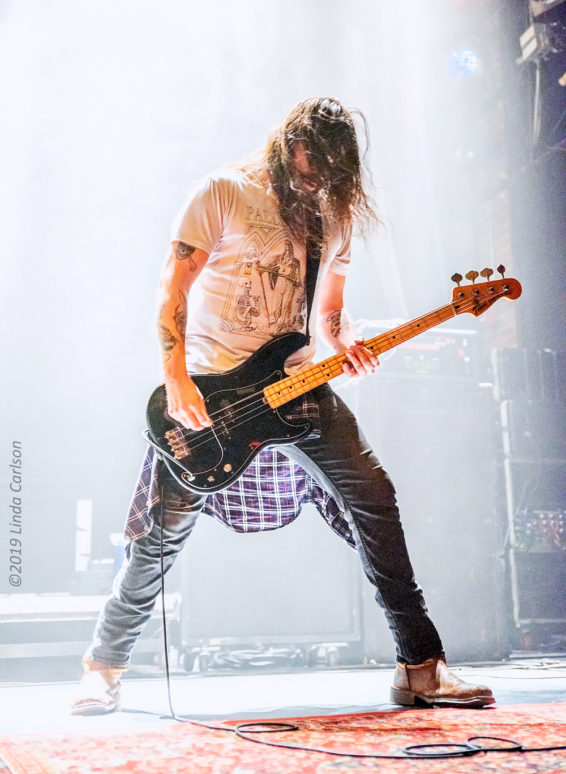 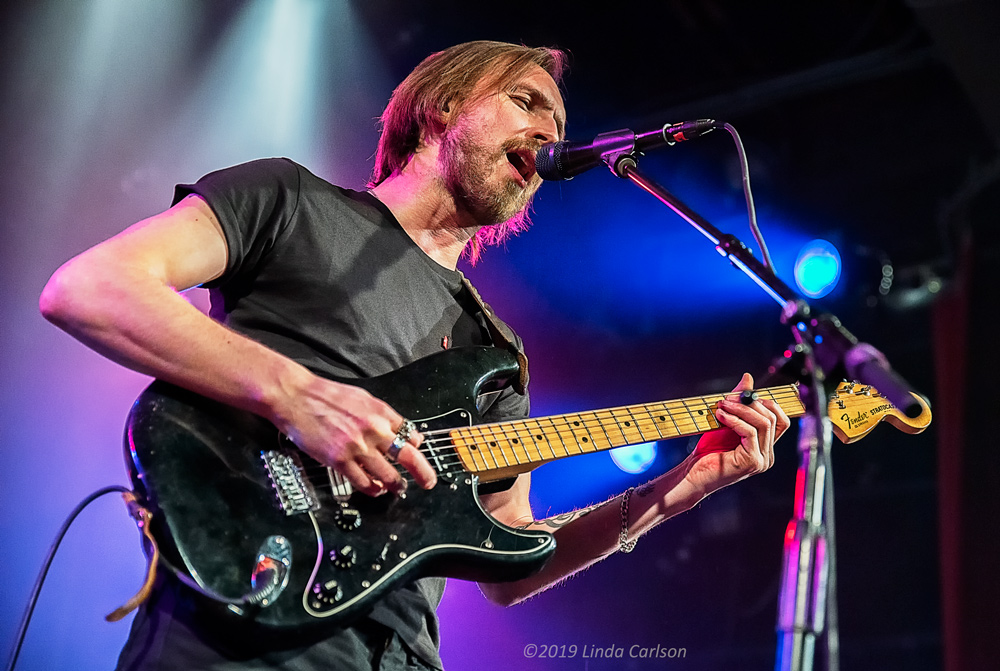 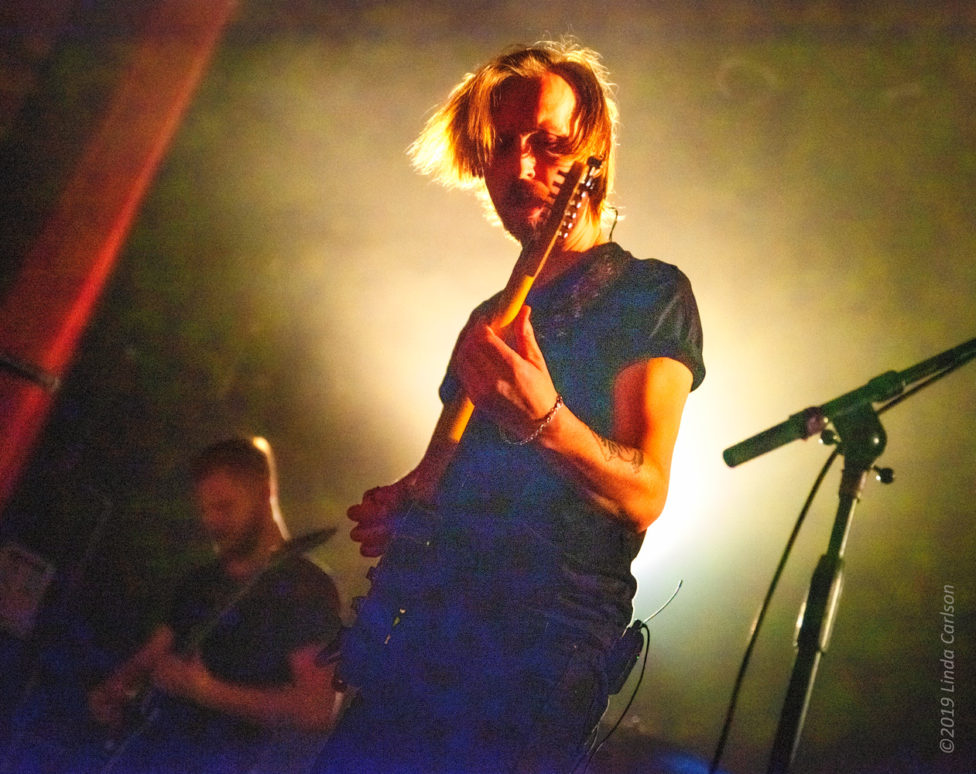 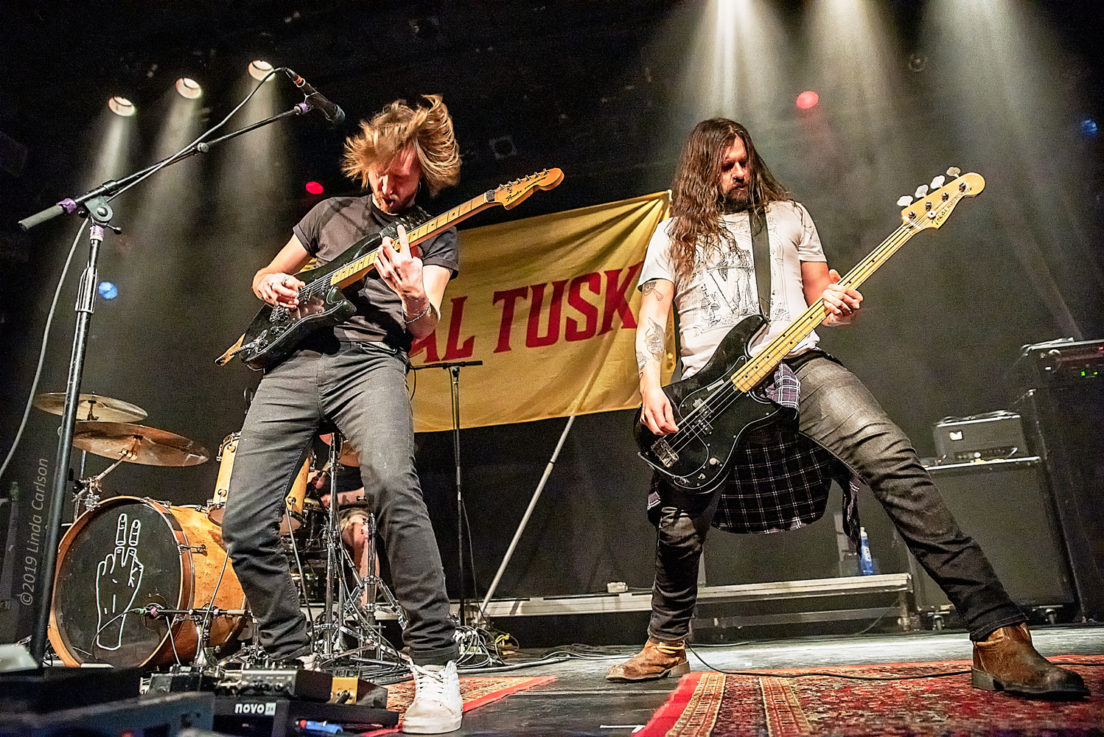 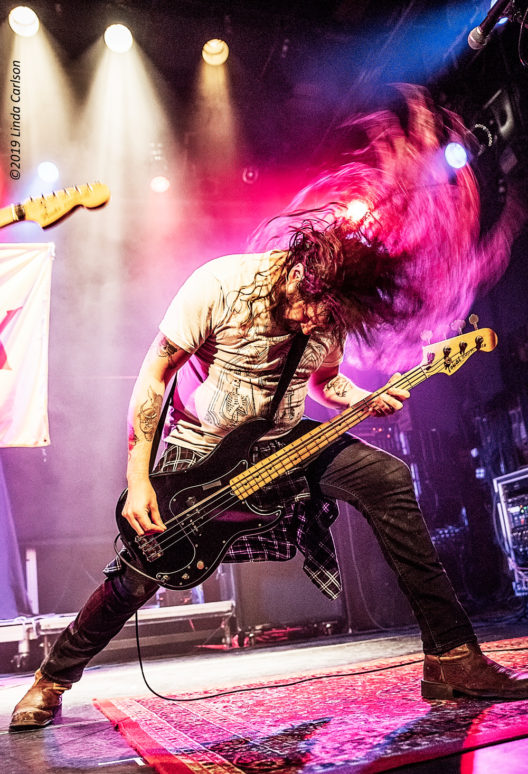 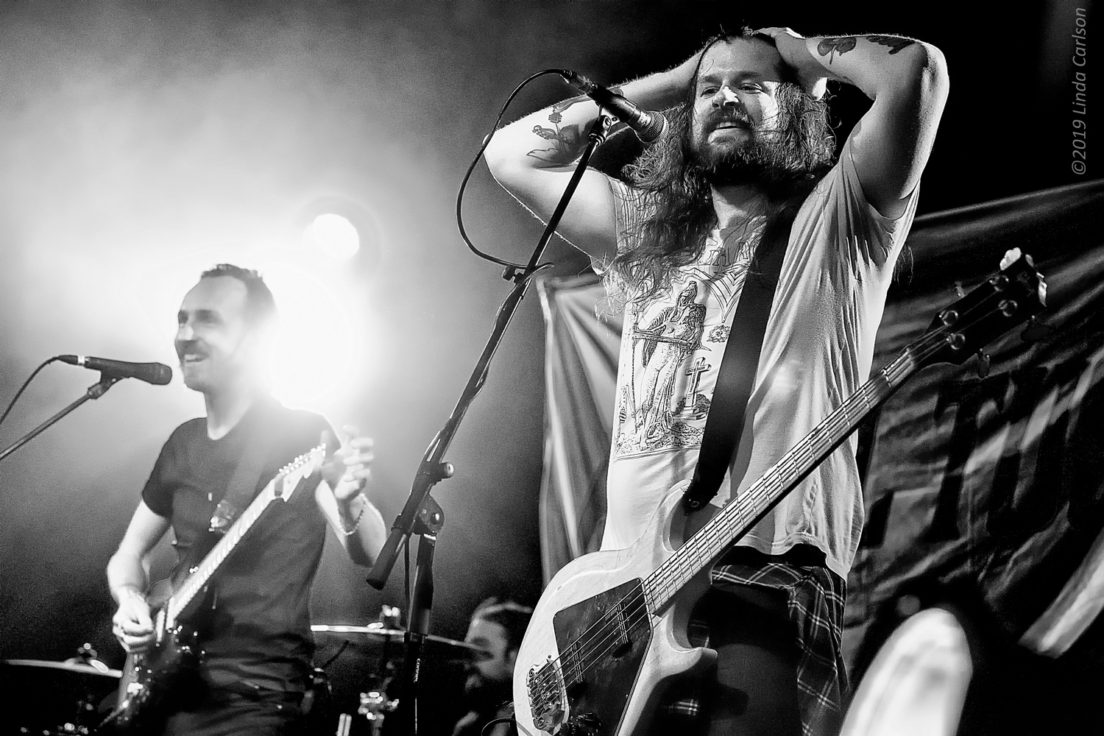 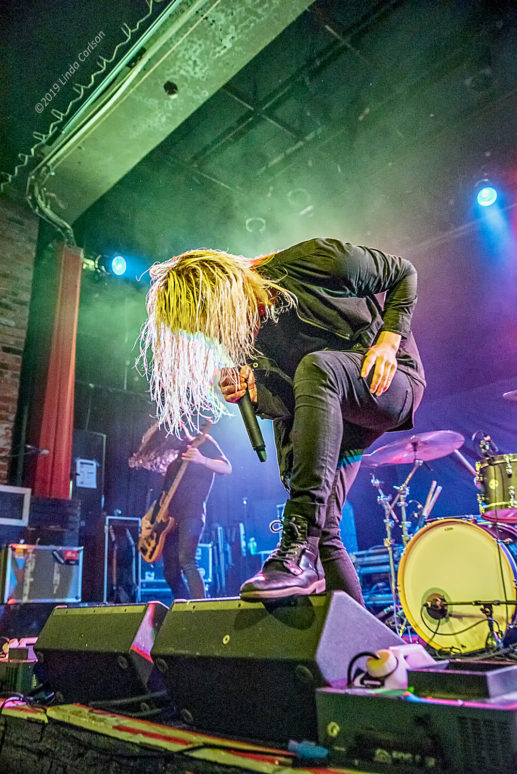 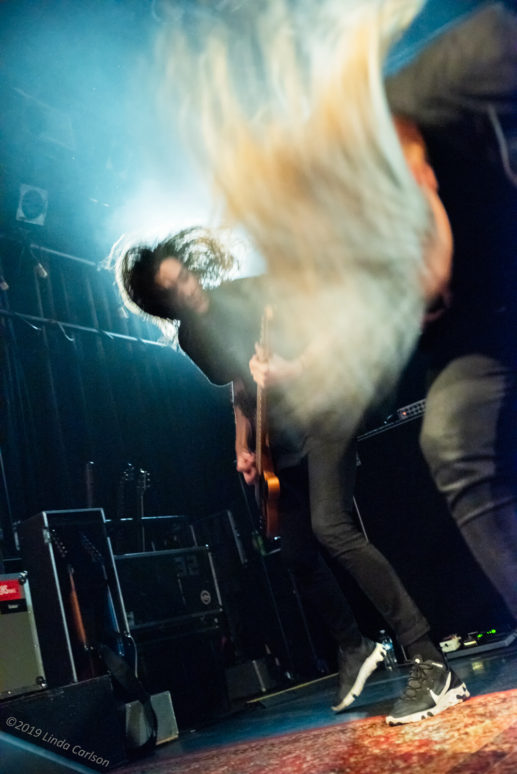 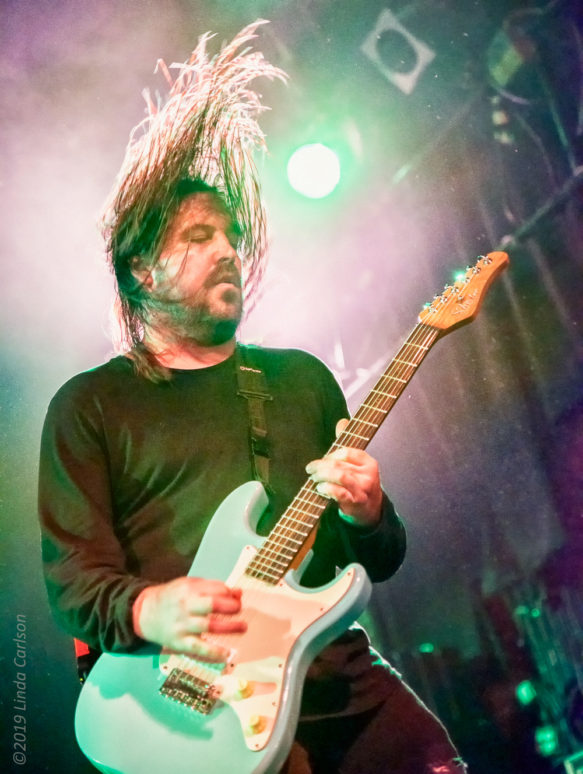 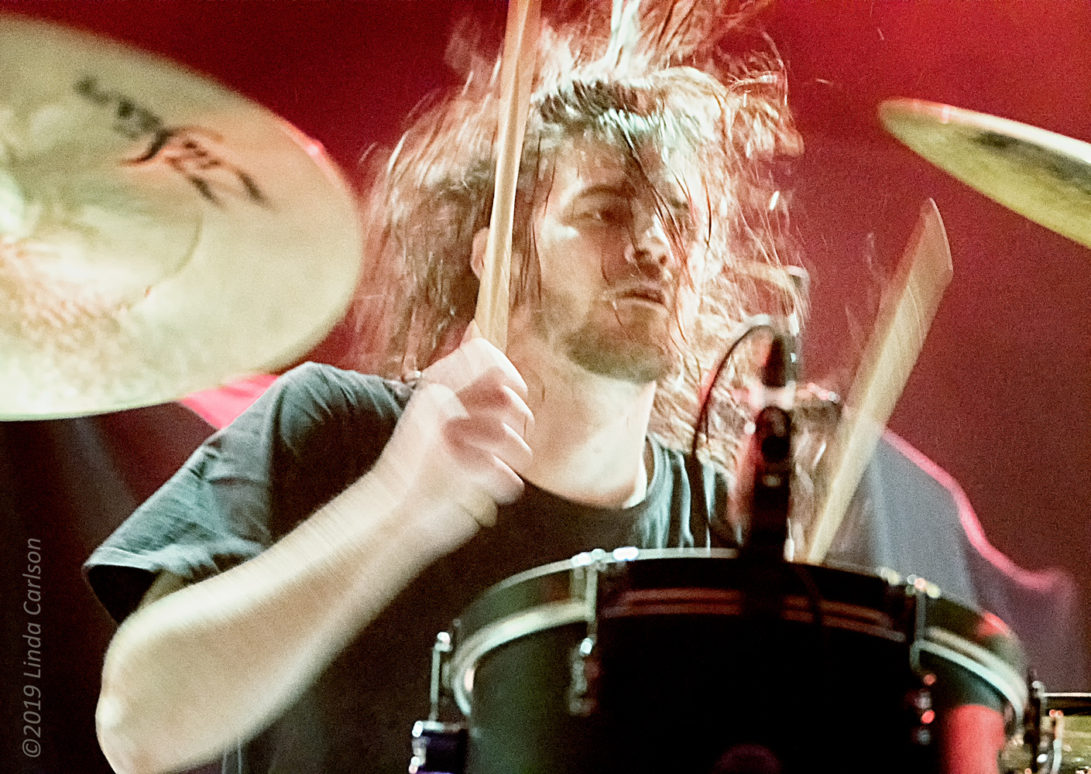 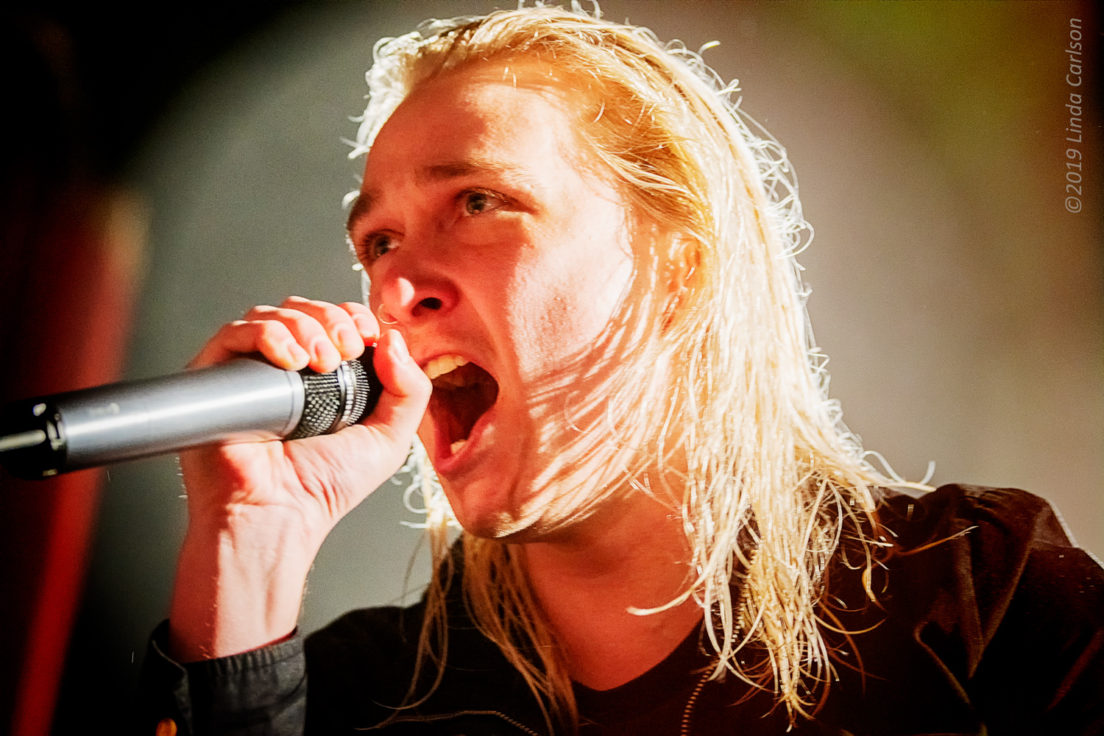