Cincinnati, OH – The Magpie Salute, formed in 2016, is a group of musicians with one common link…former Black Crowes guitarist Rich Robinson.  After The Black Crowes dissolved in 2015, Robinson pursued other music ventures.  Through a criss-crossing of individual paths, The Magpie Salute emerged, comprised of former Black Crowes members Rich Robinson, guitarist Marc Ford and bassist Sven Pipien, along with Hookah Brown vocalist John Hogg, and finally, drummer Joe Magistro and keyboardist Matt Slocum.  Together, they make music that is a glorious mix of southern rock ‘n roll and soulful blues, and on January 27, 2019, they performed an intimate show in The Taft Theatre Ballroom in Cincinnati, Ohio.  The band is currently promoting their first release of all original music, High Water I (with High Water II on the horizon).

The Ballroom, nestled beneath the main theatre, is a darkened room arranged for a standing crowd, with a raised stage at one end.  The feel is more intimate and casual than the seating-only theater above.  The audience could mingle easily, and shout out to the band among what seemed like an assembled group of friends.  In fact, at the start of the set, Robinson declared that it felt like the band was performing in their grandmother’s basement, after just figuring out a new song that they wanted to try out for friends.  So, with a smile, he invited his assembled friends to listen to what the band “has been working on.”

For two hours, these troubadours entertained their new friends with a perfect blend of original Magpie Salute songs (“Omission,” “For the Wind,” “Hand in Hand,” “You Found Me”) sprinkled with a few Black Crowes favorites (“Soul Singing,” “A Conspiracy”) in homage to their roots.  There was occasional banter with the crowd that personalized the experience for Cincinnati fans, including a message that cinnamon should never be mixed with chili, in reference to a famous local chili recipe, which smothers spaghetti and hot dogs with a very specific chili recipe that locals devour, but may perplex the uninitiated visitor.

Comparisons of The Magpie Salute to The Black Crowes are inevitable, but considering that three of the musicians are common to both bands, it is expected that they play what they love, and that’s soulfully rooted rock ‘n roll.  The evening was a nod to their roots, not a tribute to it.  The band’s new music stands solidly on its own, but that feeling of familiarity makes it all the more comfortable.  John Hogg’s piercingly sentimental vocals blend seamlessly with the blissful guitar riffs, keyboards and percussion.

The Magpie Salute continue their tour into mid-February.  They have upcoming shows in Alabama and South Carolina, followed by a string of performances in Florida.  You can also catch them on the Rock Legends Cruise that sets sail on February 14.  Check their website (www.themagpiesalute.com/events) for updates to the band’s tour schedule. 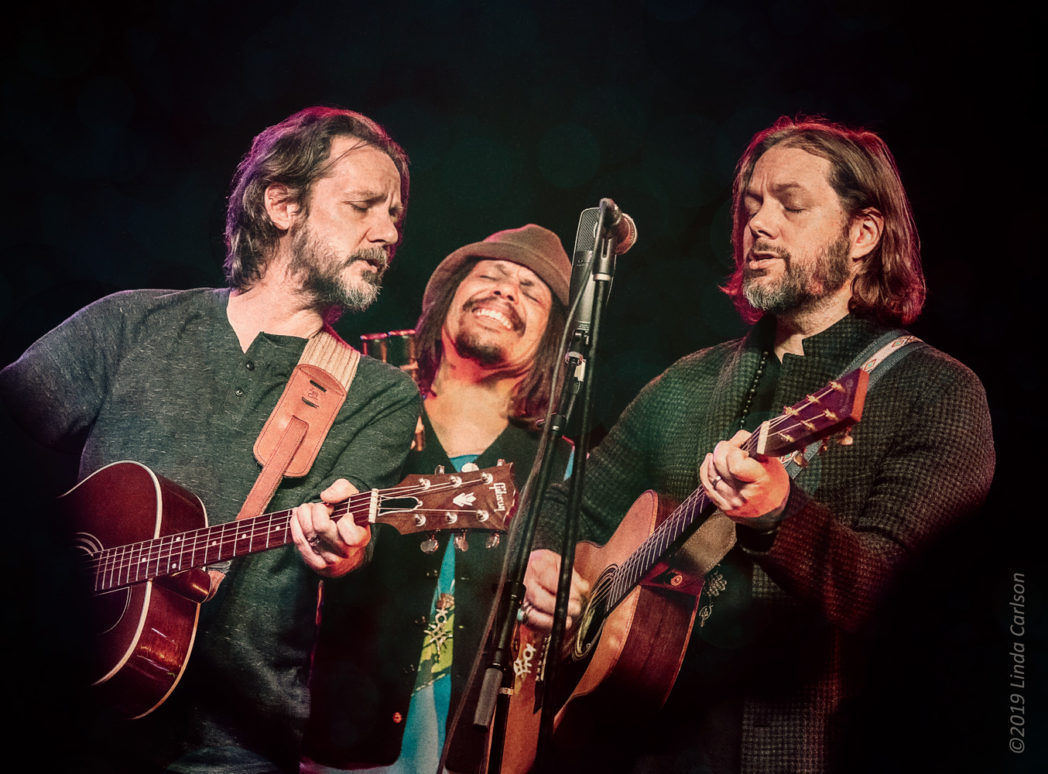 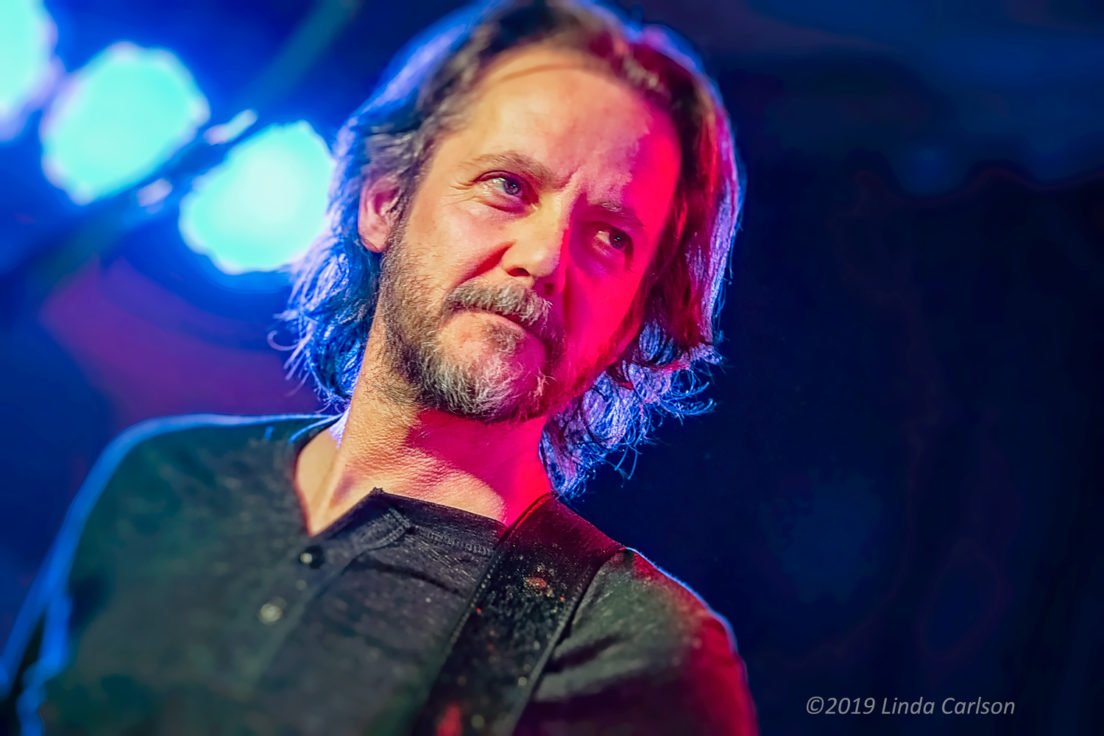 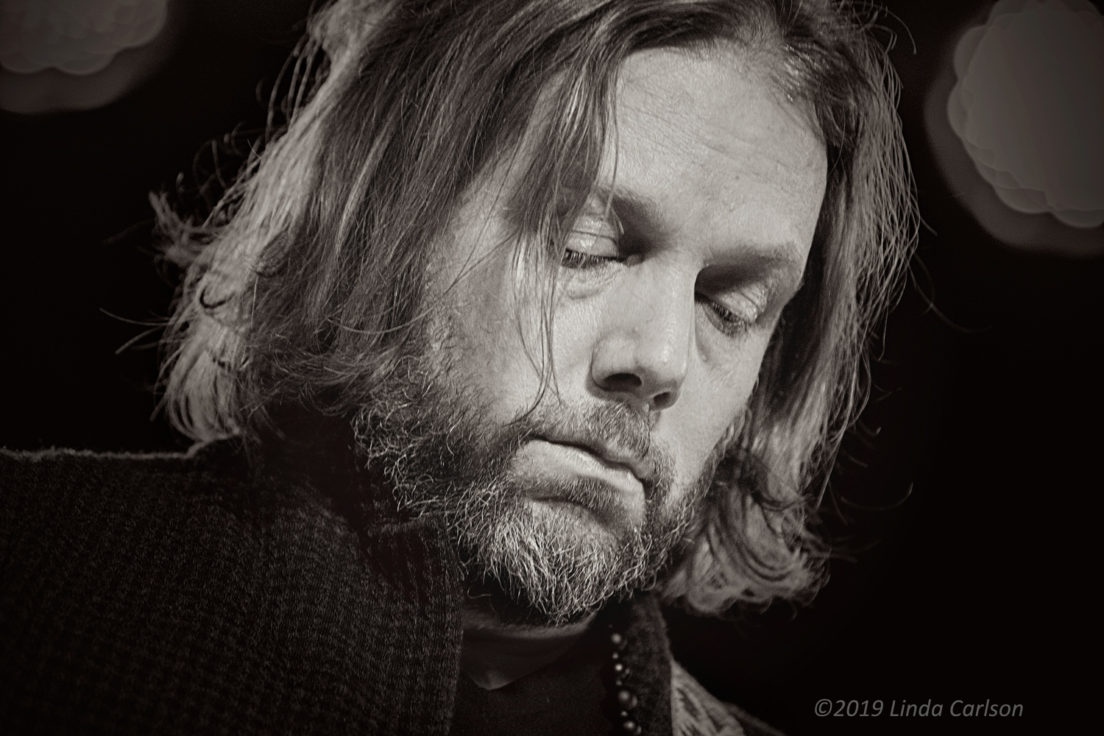 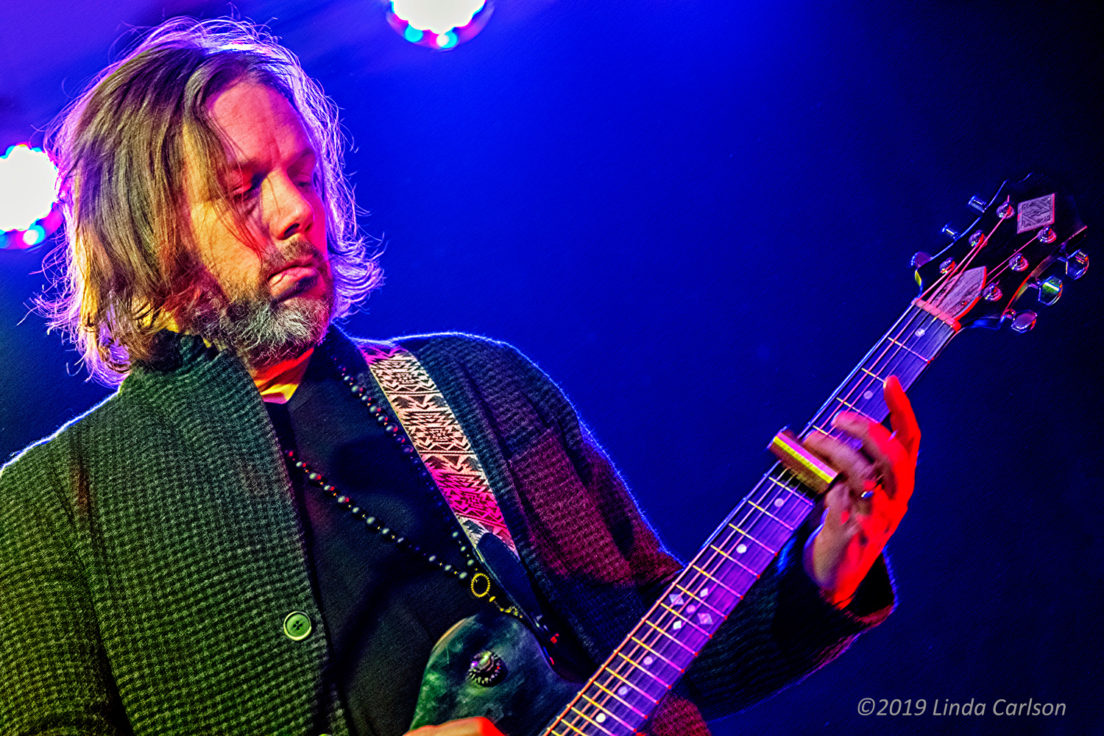 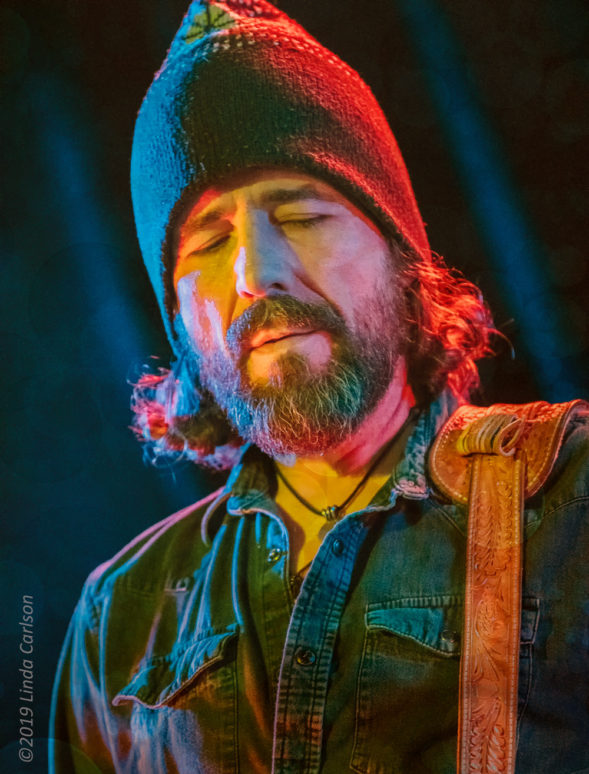 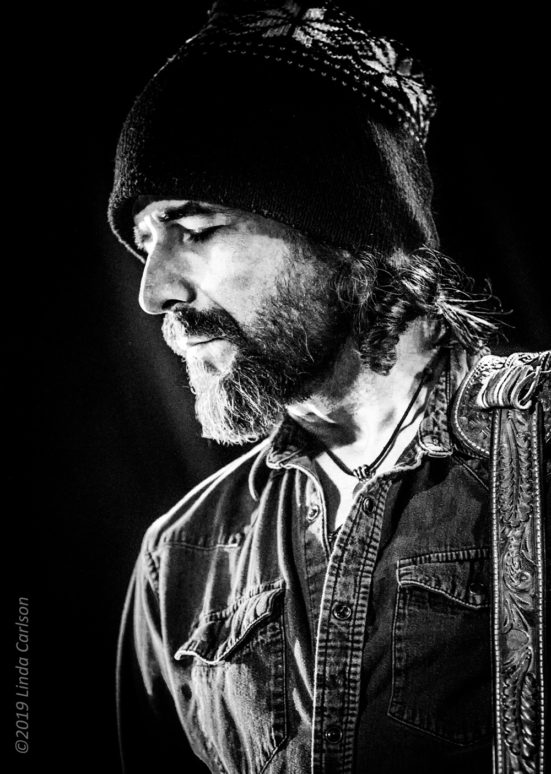 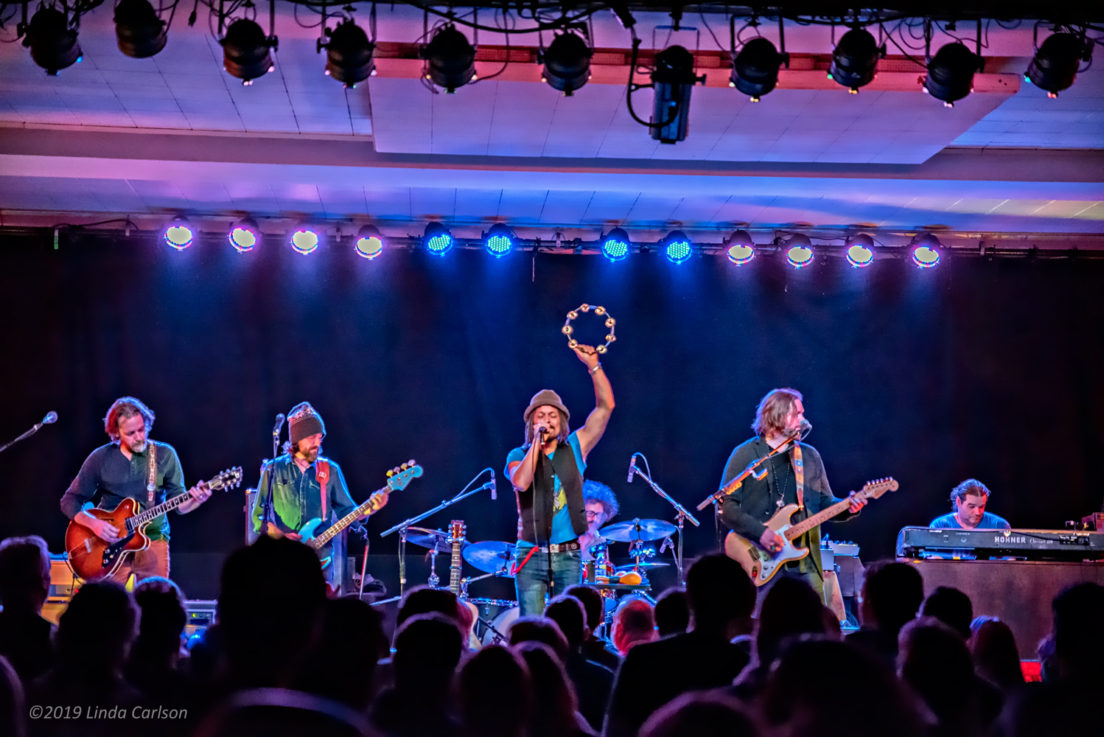 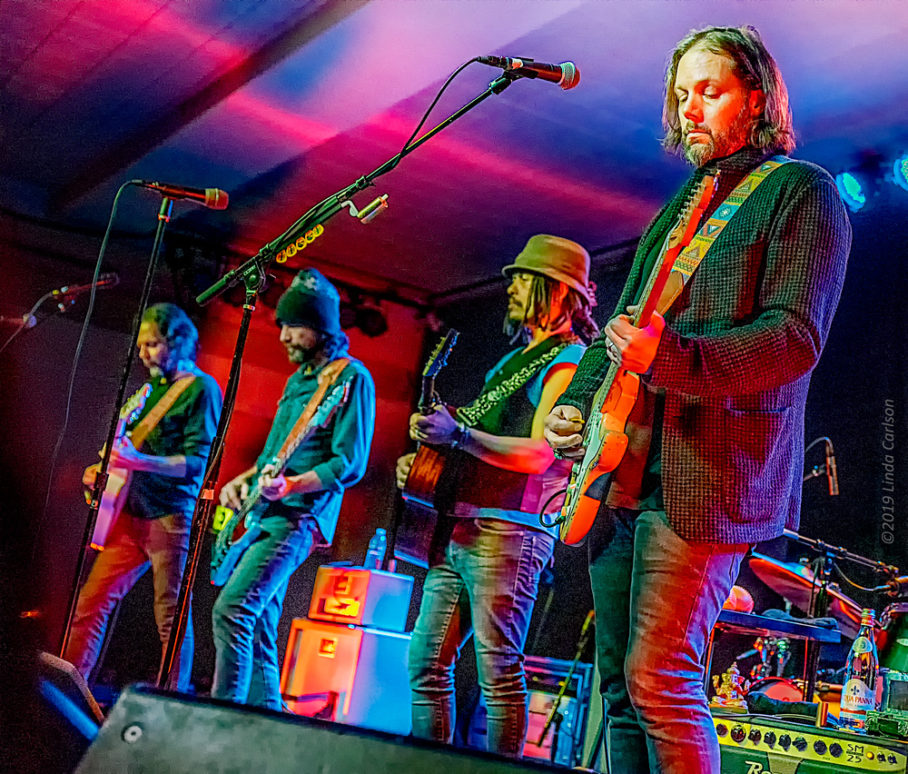 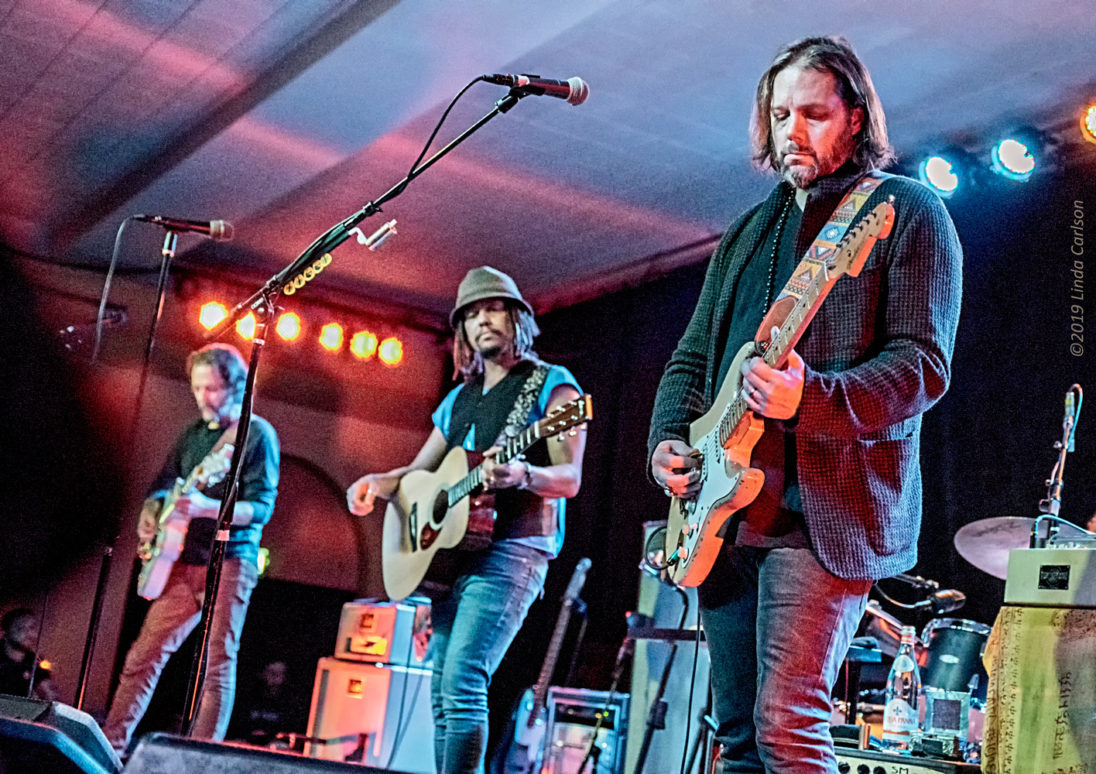 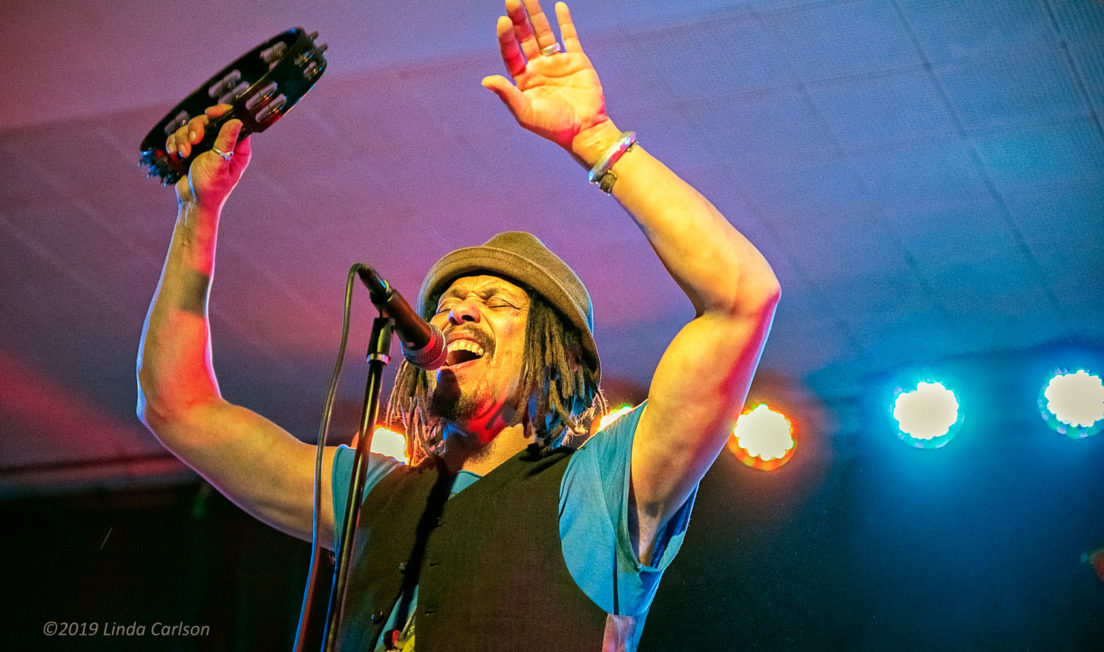 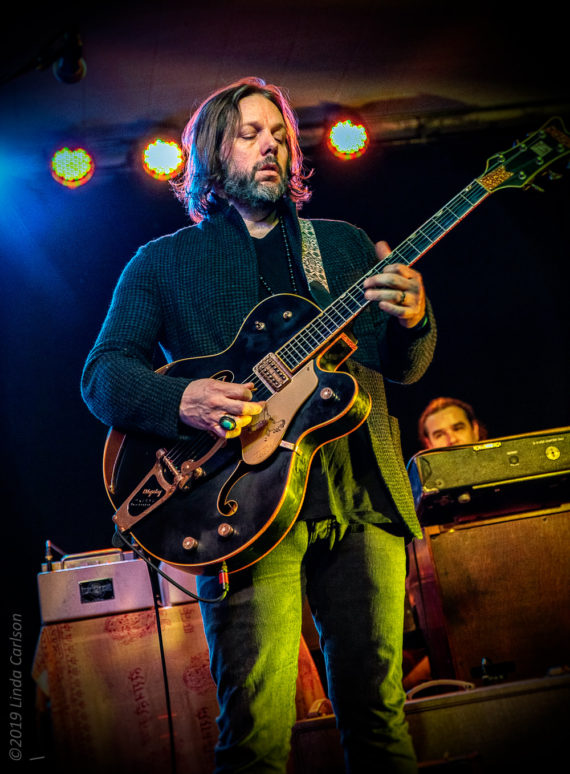 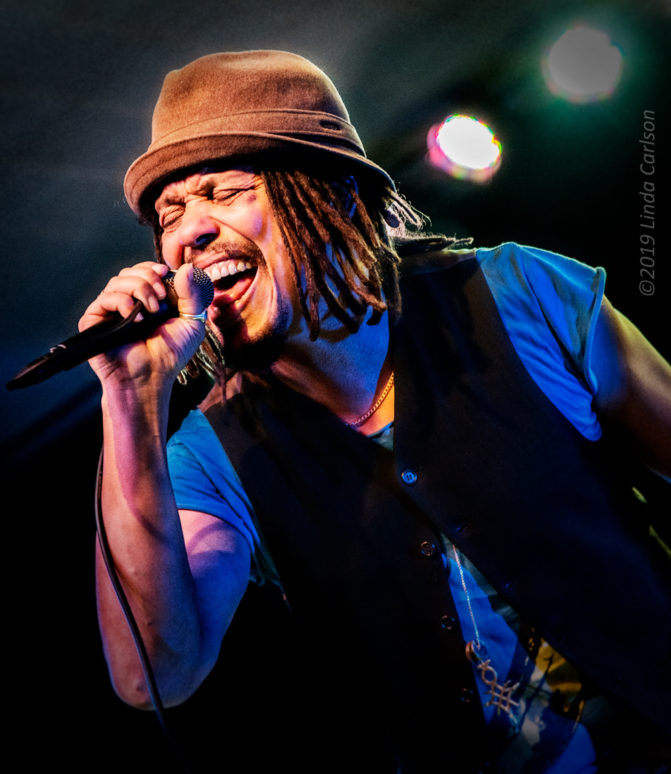 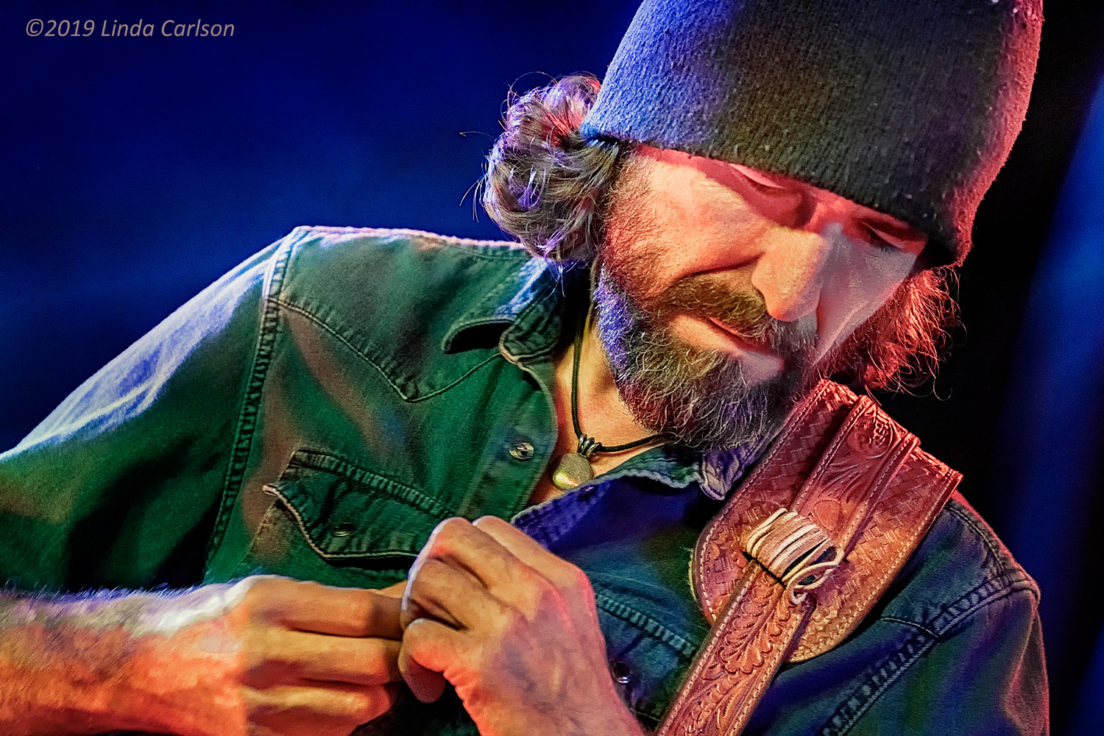 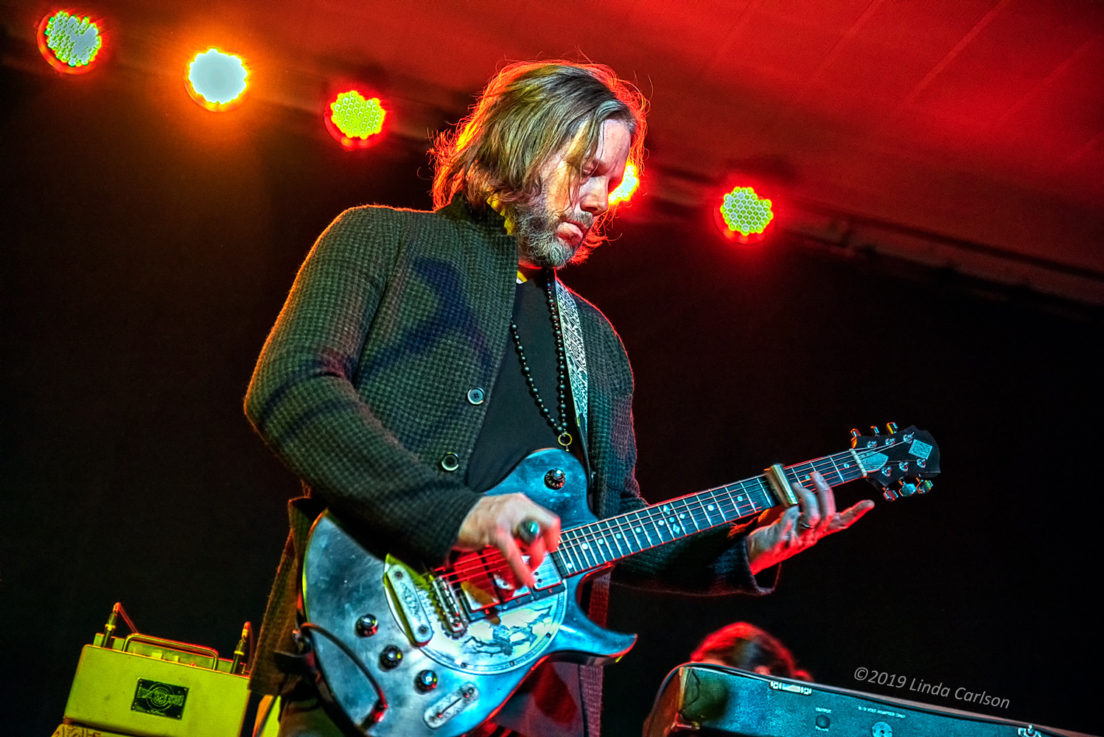 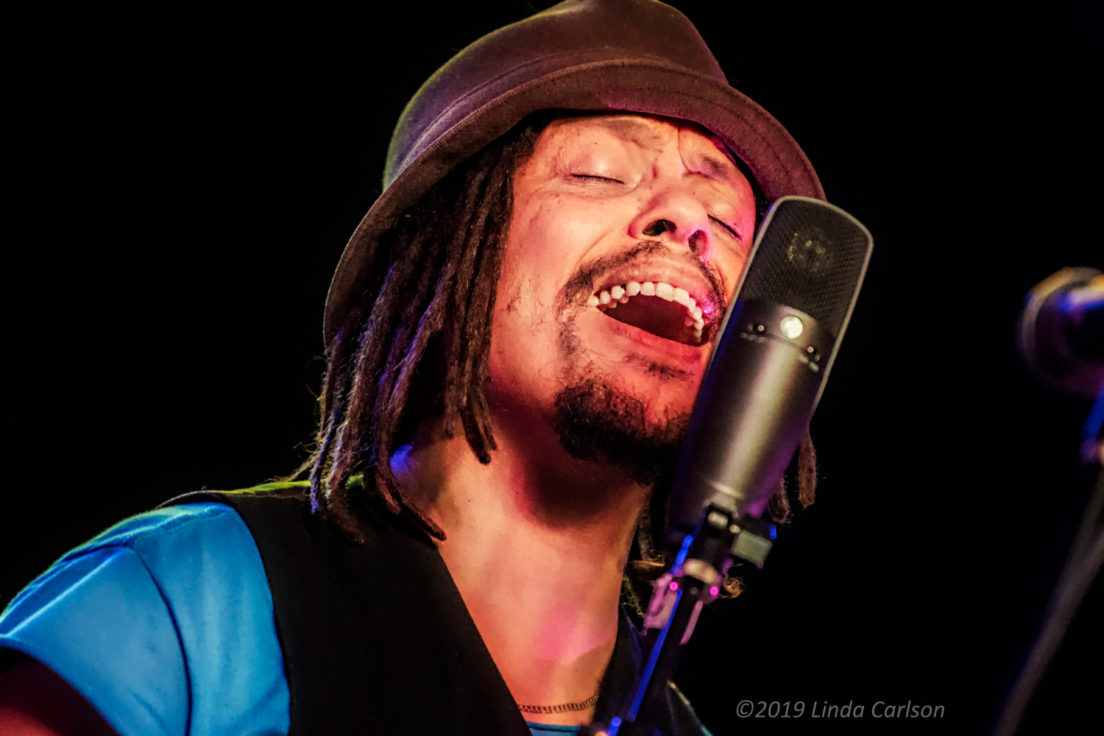 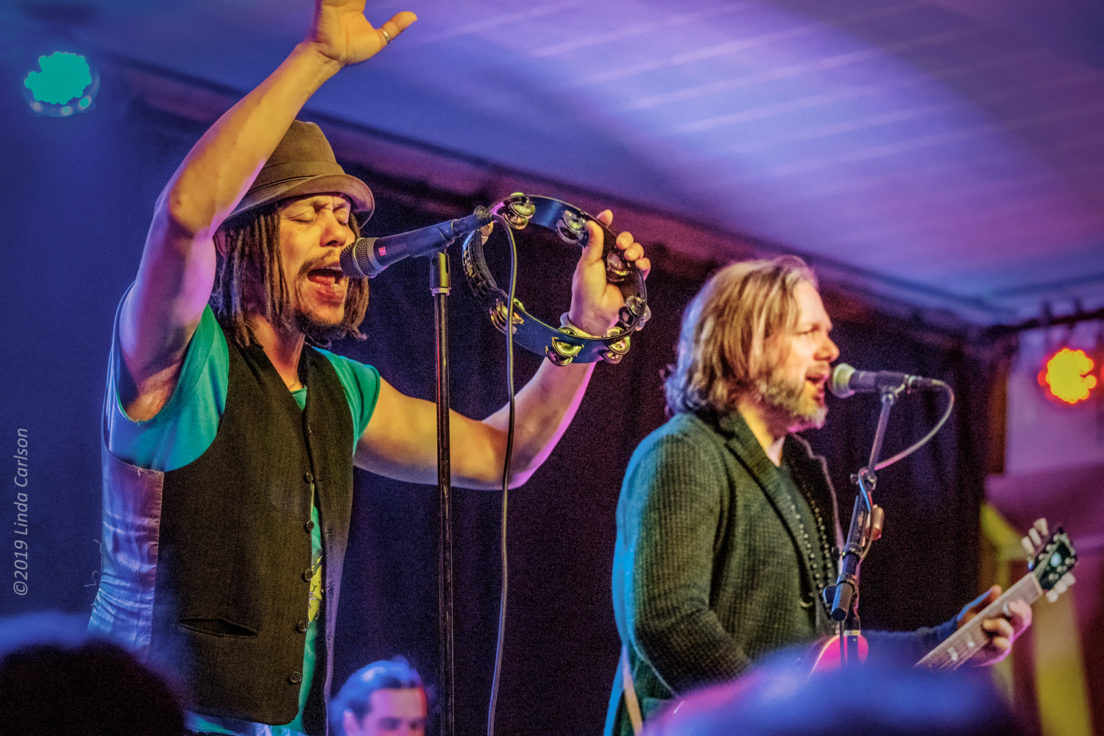 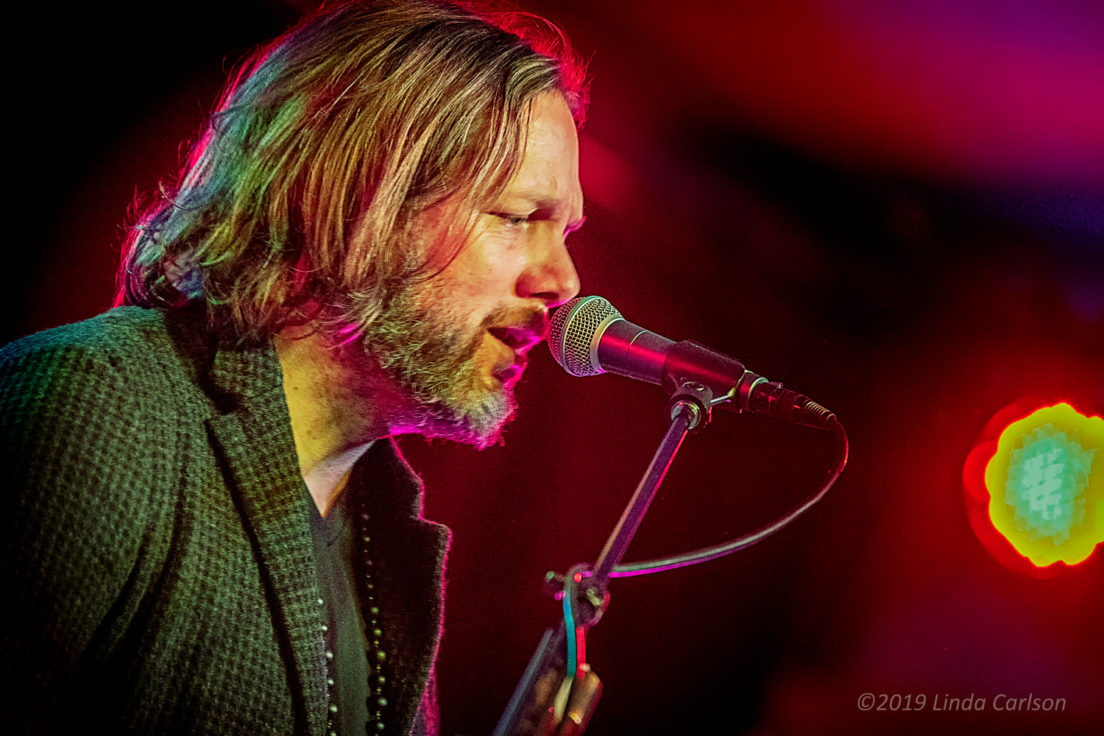 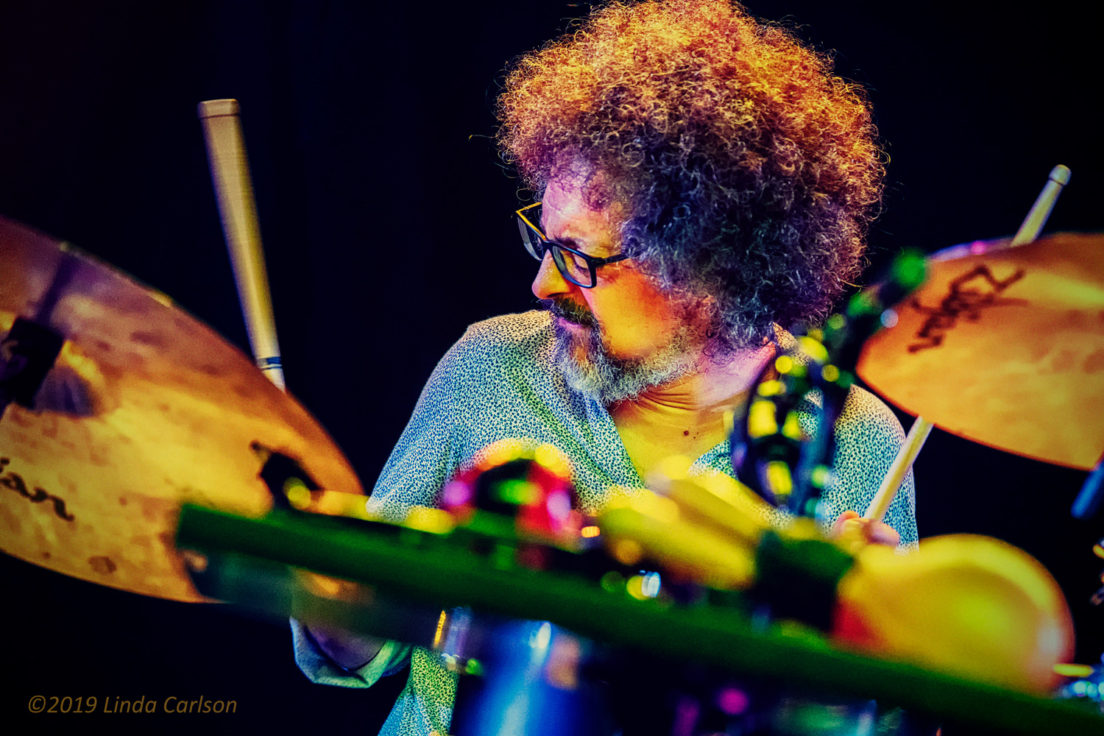