You are here
Home > FEATURED > Movie Review: Us

Before 2017, Jordan Peele was someone that you would rightly associate with comedic genius. He does an amazing Barack Obama impersonation and when partnered with Keegan Michael-Key, no one could doubt the potential of any of their joint projects. When word came round that Jordan Peele was branching off on his own into horror movies, the doubt that some experienced might have seemed warranted. But Get Out turned out to be a brilliant, first of its kind genre film that tackled issues of race and class like no film before it ever had. Its script was airtight and even won the Academy Award for Best Original Screenplay. His first solo film out the gate was so great that he would no doubt be under immense pressure for his second effort, and as fans of Get Out salivated at the amazingly edited trailer with perfect music cues, we wondered if his next effort, Us, would be just as good.

Us tells the story of an average American family, on an average American summer vacation, in an average American beach town. They’ve got average American neighbors, and on the surface, no reason to ever expect anything would ever go wrong for this family. Adelaide (Lupita Nyong’o) plays the overly cautious mother to two children. Daughter Zora (Shahadi Wright Joseph) and Jason (Evan Alex) are young, and have their own quirks. Zora is always buried in her phone and earbuds, and Jason is mischievous and curious about the word. Father Gabe (Winston Duke) is mostly carefree and always in dad-joke mode and provides a wonderful amount of comic relief to the intense settings. 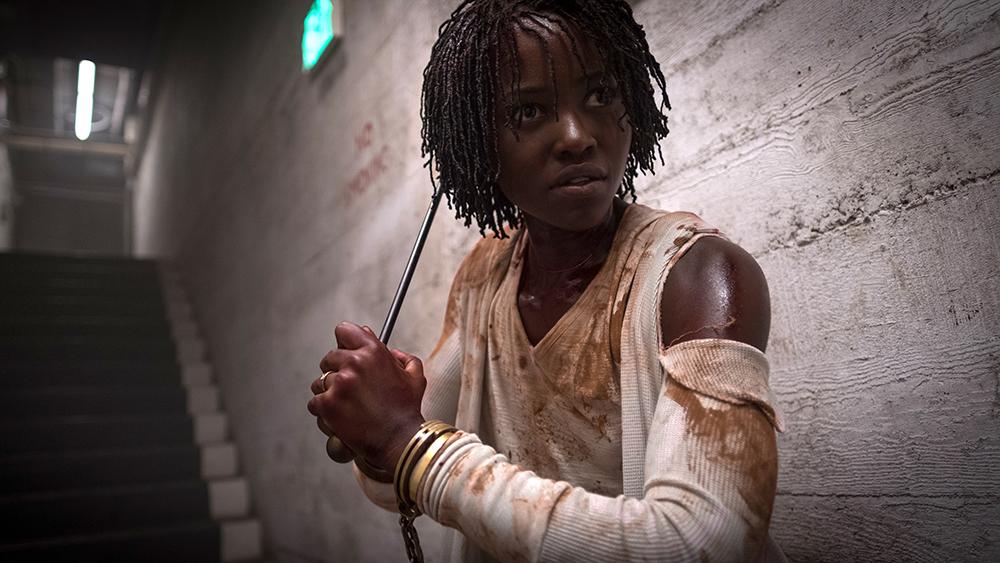 Us opens on an ominous flashback to 1986 where we see a traumatic incident happen to young Adelaide which explains her over abundance of caution around her children today, especially when the family journeys to the city where her childhood trauma happened. Naturally, nervous about the past and still anxious to this day, Adelaide wants to go home, but not before it is discovered that their family is being stalked by murderous doppelgängers.

It’s a simple plot, but similar to Get Out, is chock full of layers that need to be peeled like an onion in order to fully immerse yourself into the world that Jordan Peele is thrusting upon you. To delve any deeper into the surface level that all of the trailers plunge you thoroughly into would be to spoil specific details that really make this film come alive. It is tense as all hell, and all of the actors here are pushed to limits that none of the principal cast has exhibited before — and they all nail every performance. Lupita Nyong’o has played characters that have been through all kinds of trauma throughout her career, but never has she been let loose in a sandbox like Us and allowed to truly be free and fully explore her capabilities as a horror villain, a dramatic parent, or someone with comedic wit like she has in this film. Her copy’s voice alone will stand the test of time as one of the creepiest things you’ll hear in a horror film. It’s right up there with the skeleton bear that could mimic voices from Annihilation.

Winston Duke is the other stand out in Us. He had his moments as M’baku in Black Panther where he exhibited a knack for comedic timing, but it is dead on in Us and every second of it is needed when it’s delivered. 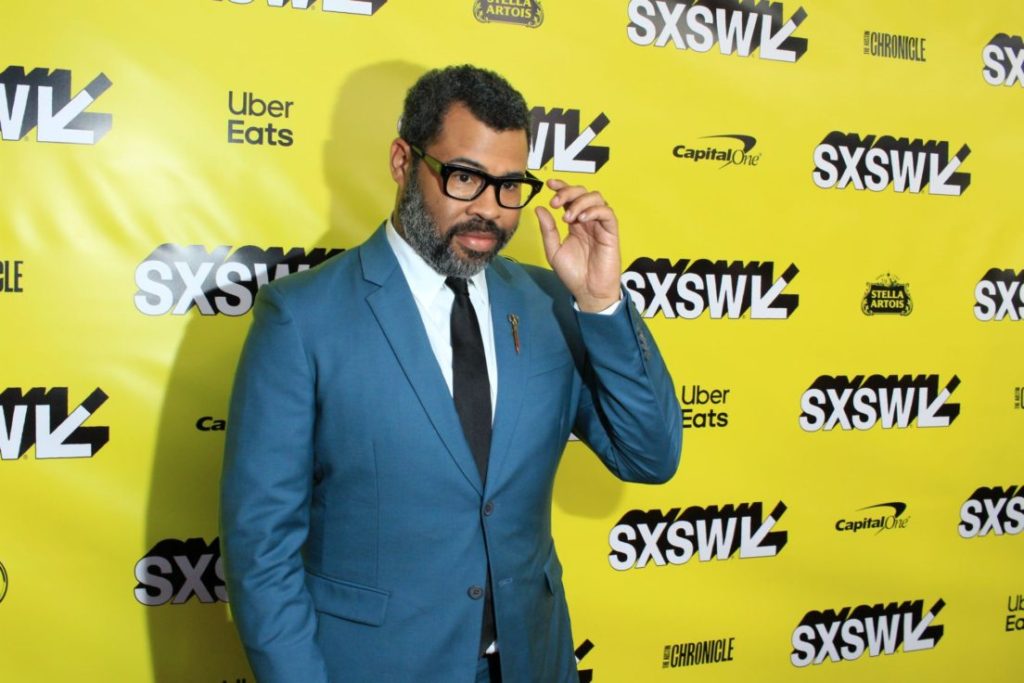 Jordan Peele’s greatest misstep isn’t much of a misstep at all. He made an amazing first film to start his solo career, and to compare Get Out to Us would do a disservice to this new film. It’s not as brilliant a script, it had almost no chance to be, and that’s okay. What Us is, is an extremely slick, very tense horror film that is sure to fill audiences with dread as they watch events unfold. Whatever it is that Jordan Peele has cooking in that horrific brain of his, it will be sure to please, and he’s proving to be one of the most brilliant minds in modern filmmaking. Not just horror, but filmmaking as a whole. Do not miss Us.