It was an evening full of female empowerment, beginning with opener Tishmal, also from Provo.  Tishmal gave a fine performance.  Her lilting voice and gentle smile were welcomed by the fans and were a good fit to accompany The Aces.

When The Aces hit the stage, the smoke machines turned on full blast, and the sound system cranked up to match.  These four young women were heavily anticipated, and the crowd was animated for the entire set, with arms waving.  Indeed, a veritable chorus was created by the audience’s collective singing.  There was something of a catharsis going on.  This crowd, the majority comprised of women in their twenties (but plenty of men, young and more “seasoned,” as well), knew every lyric from the band’s 2018 debut album, When My Heart Felt Volcanic.  Each song intro was met by wild cheers and spontaneous applause.

Lead singer Cristal Ramirez knew how to please the fans.  She was animated and lively, leaning into the audience to elicit delightful appreciation.  She smiled profusely and jumped energetically across the stage, adding movement and dynamism to the performance.  Bassist McKenna Petty and guitarist Katie Henderson both took the opportunity to thank this crowd with a refreshing, child-like sincerity.  Drummer Alisa (Cristal’s younger sister) Ramirez’s beats completed the rich chemistry that can be largely credited to the fact that these women have been best friends since childhood.

The Aces tour schedule currently goes through mid-March.  Their show is uplifting and empowering.  Check their tour schedule as it is updated and consider attending a show: http://theacesofficial.com. 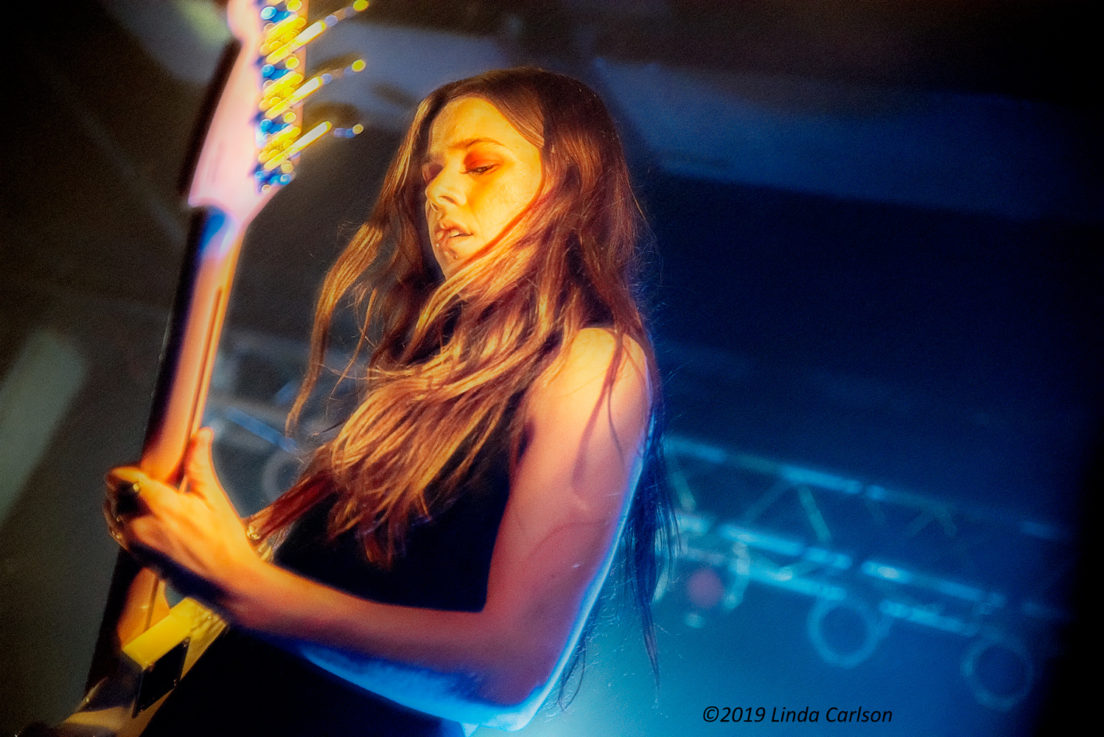 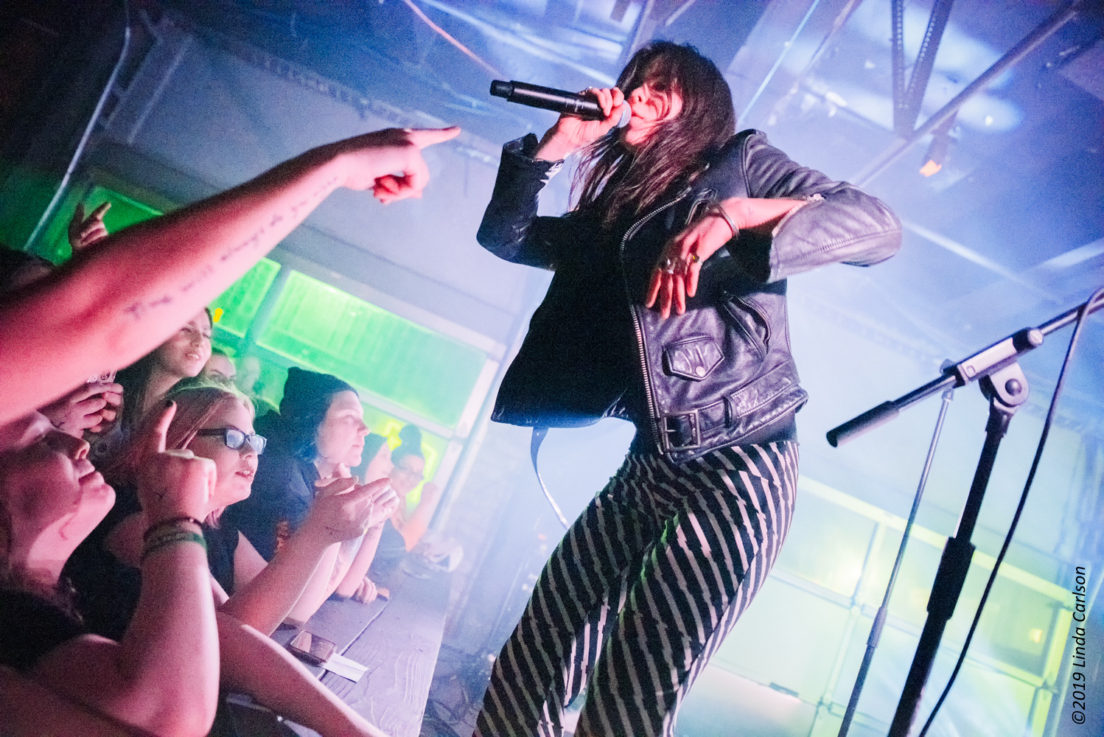 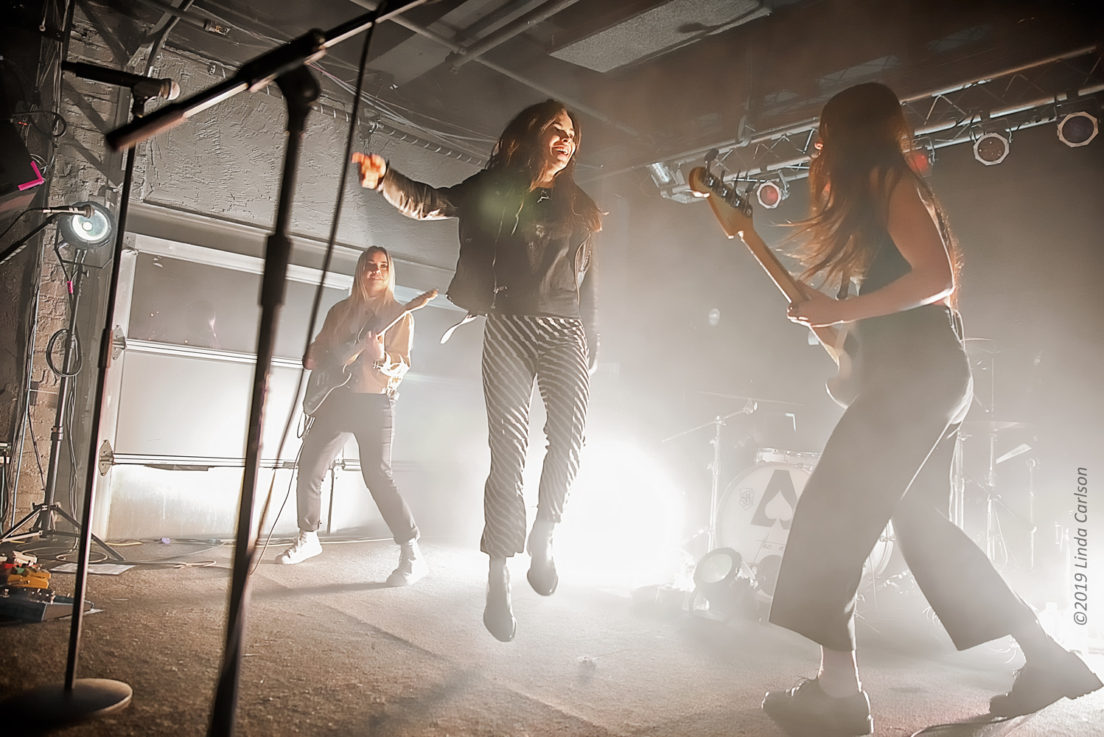 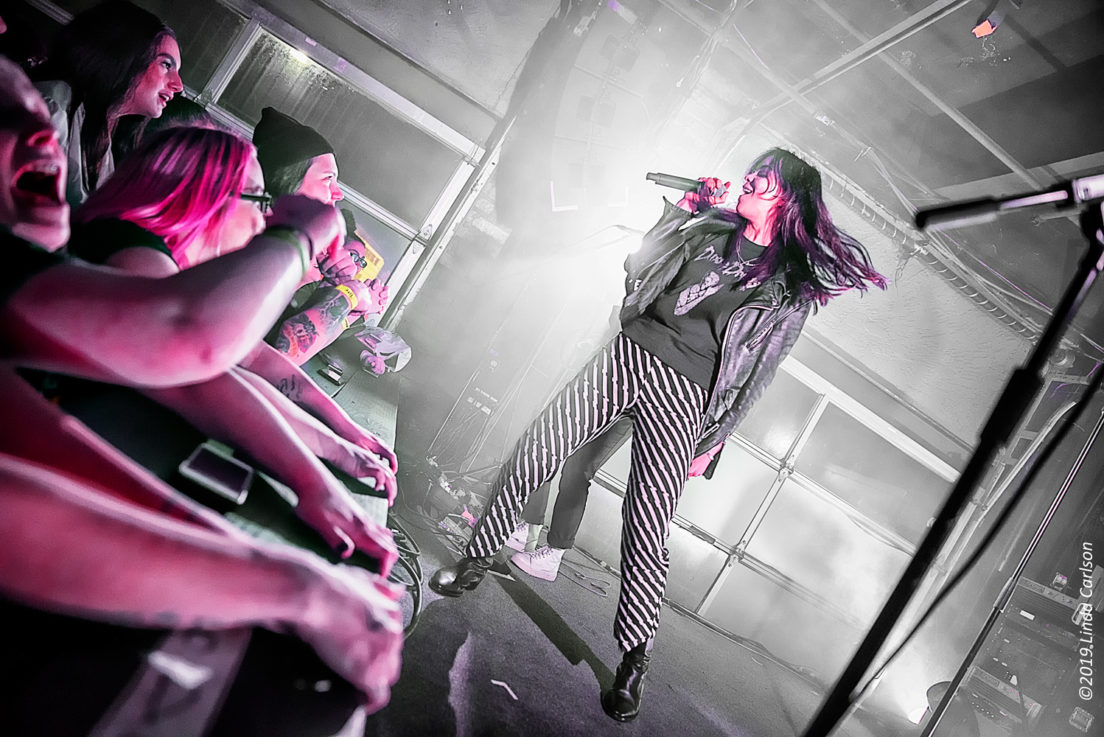 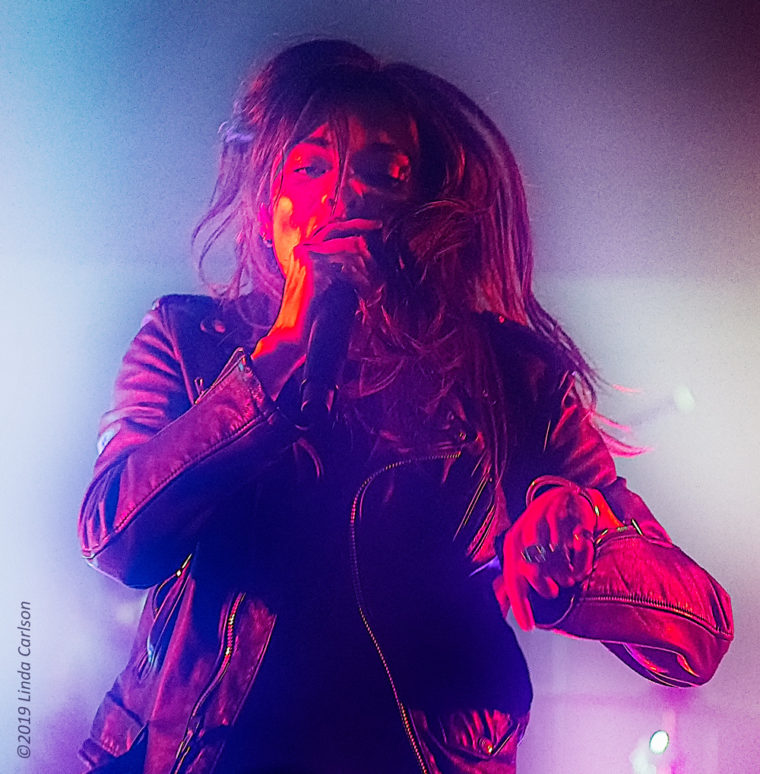 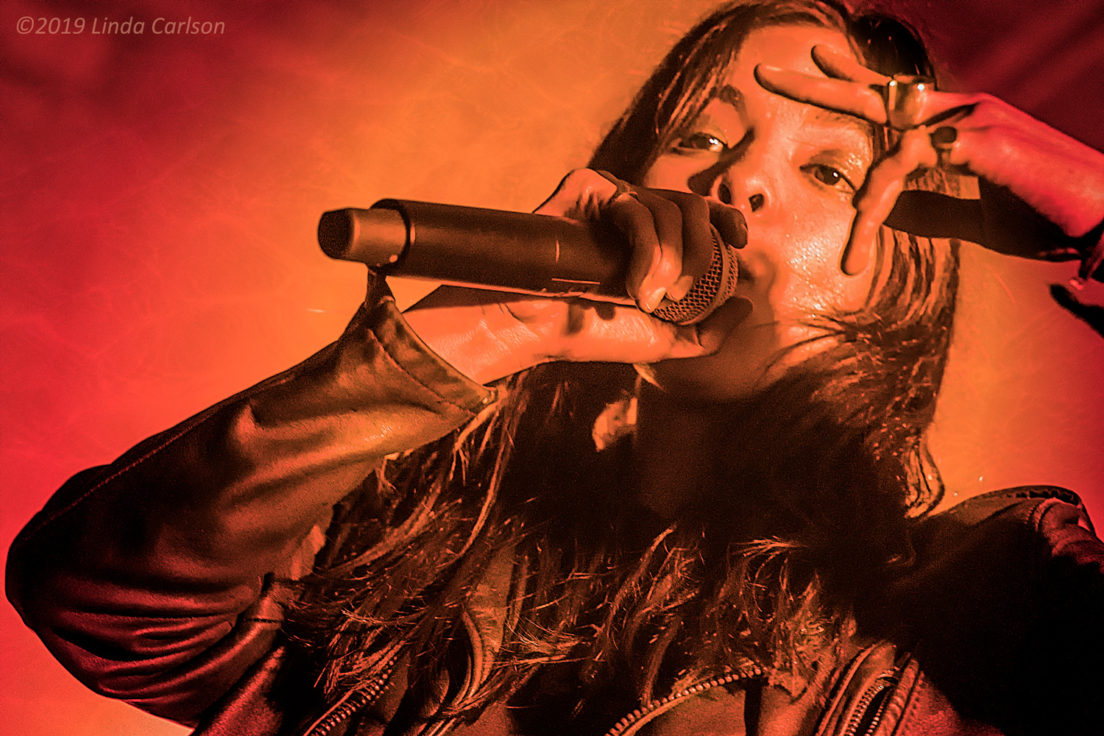 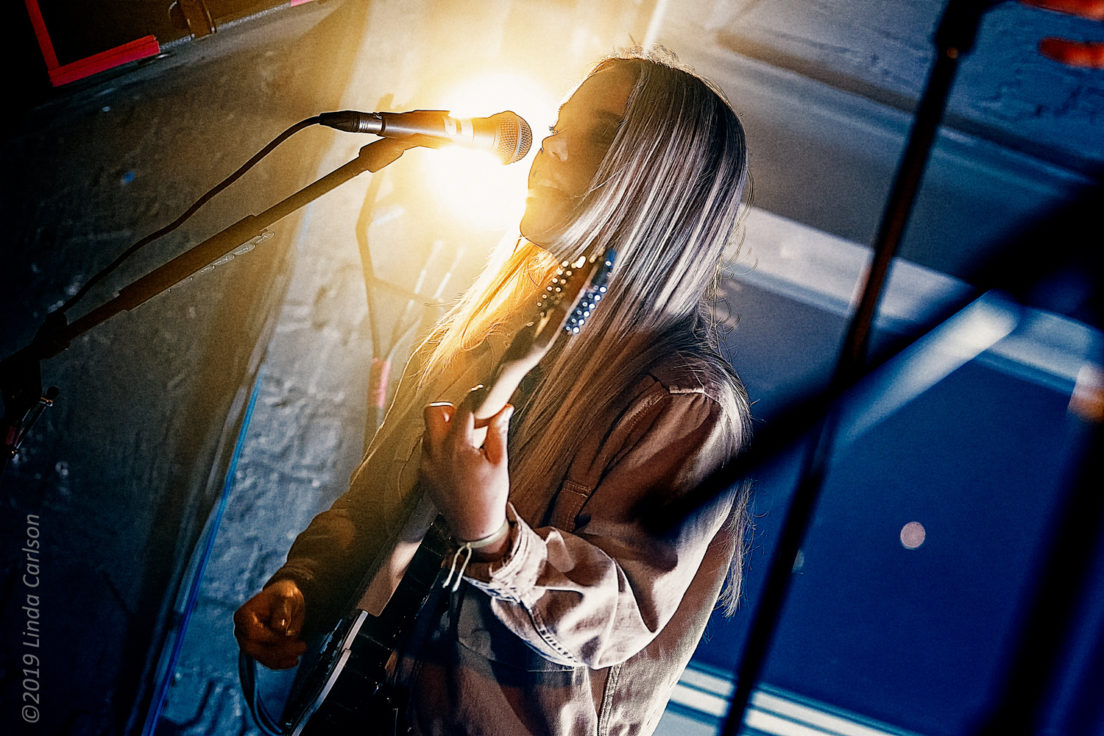 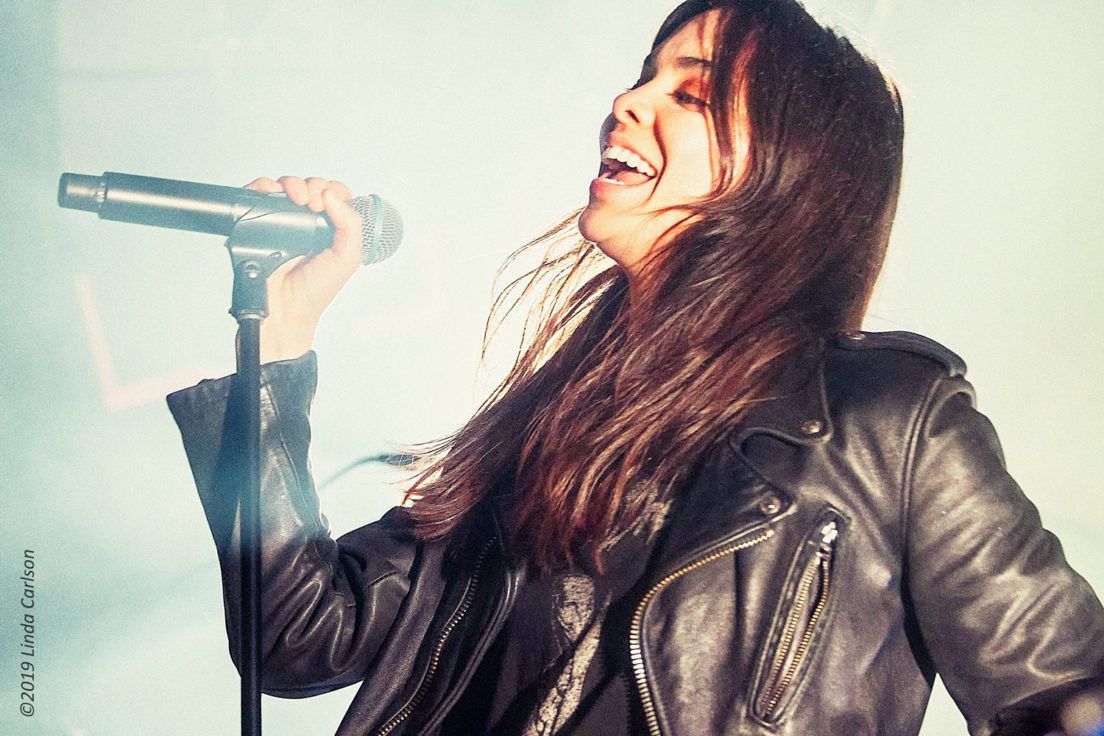 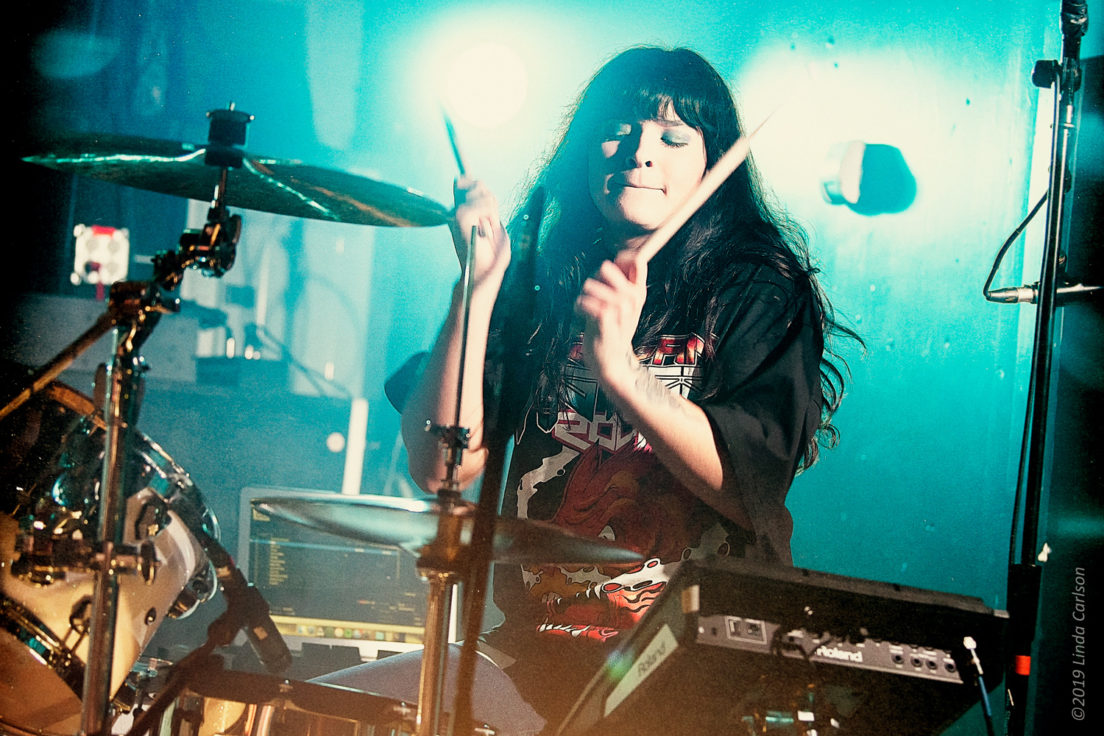 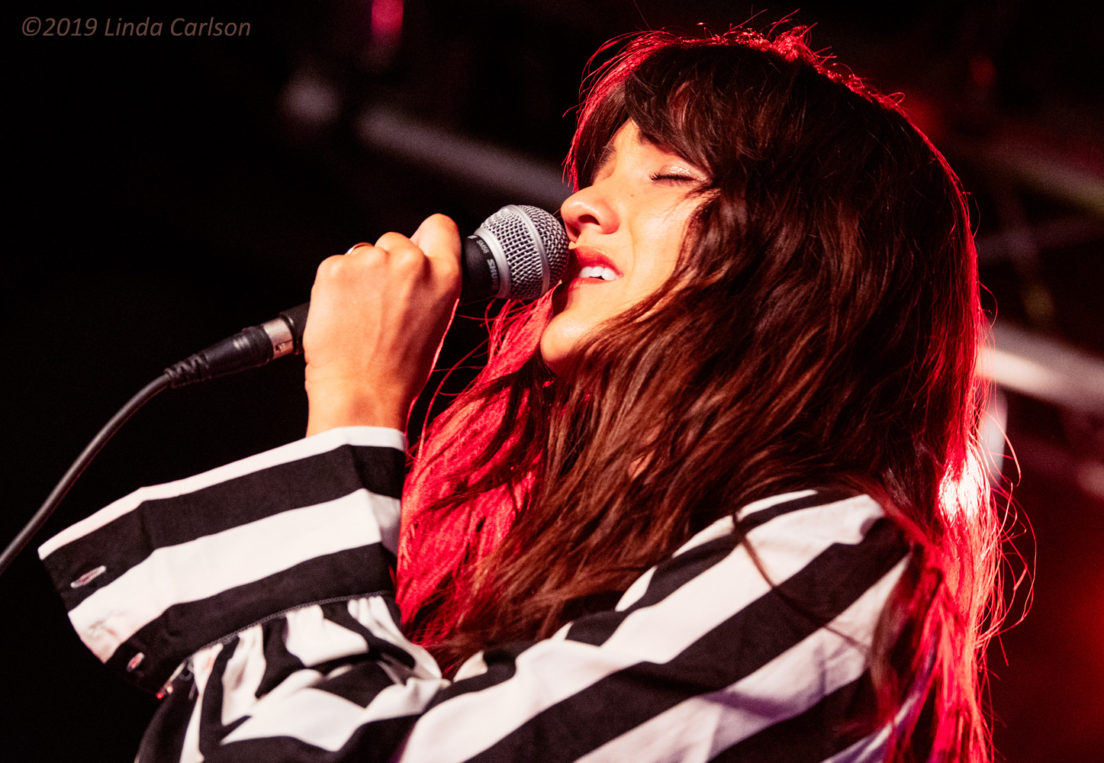 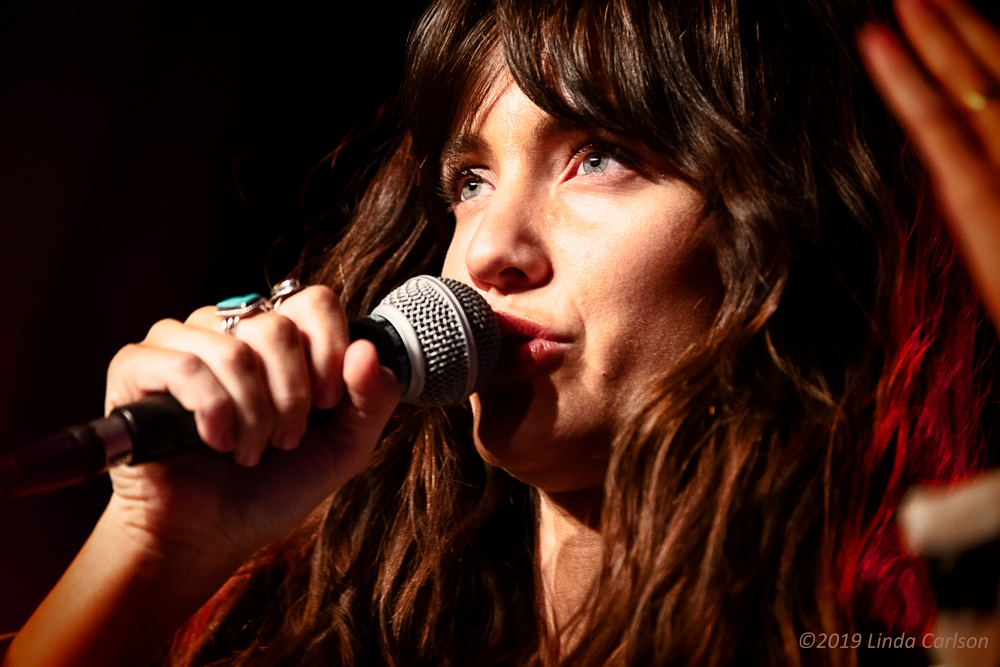