Chicago, IL — English alt-rock band The Kooks graced the stage of the Riviera Theater on Thursday, February, 21st. The Chicago stop was the 5th stop on their 11 day U.S. winter tour. They are touring in support of their new album Let’s Go Sunshine which debuted late last summer. 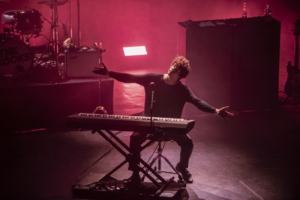 Packing a venue in Chicago during February is not an easy task. But The Kooks, who have been around since 2004, had no problem doing just that. They were joined by openers Barns Courtney and Future Feats. Unfortunately, I was unable to make it for the openers. However, I’m told that they were amazing in their own right. I did, however, make it just in time to see The Kooks take the stage. They literally bounced out onto the stage to thunderous applause. The band opened with their 2008 hit “Always Where I Need to Be.” For those of you that played FIFA 09, you might remember the song as one of the features on the soundtrack.

The Kooks are an interesting mix of Indie Rock, Brit Pop, and Post-Punk Revival. At times the mood was extremely uplifting and downright rock n roll. At other times it was more chill and solemn like when lead singer Luke Pritchard took the stage and did a solo acoustic version of “See Me Now” (which was dedicated to his late father Bob Pritchard.) The song was extremely moving and sentimental, and an interesting break in an otherwise energetic set. Directly after that song, the band jumped into “Pamela” which plays on the Post-Punk Revival aspect of their music. It brought to mind a tinge of fellow Post-Punk Rockers Green Day. 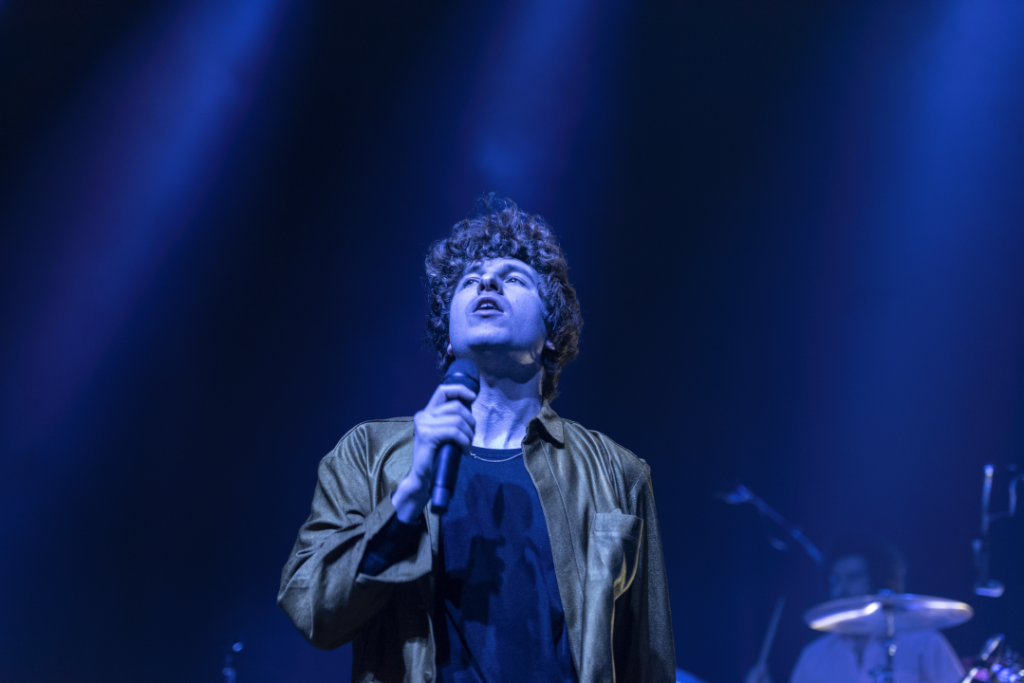 Overall, the band has a very eclectic sound compromised of many different styles of Rock that encompasses a few decades. Songs such as “Bad Habit” which has a Blues/Rock feel compared to “Initials for Gainsbourg” which has a late 80’s/early 90’s feel… Then you throw in a song such as “Seaside” which has a very British feel. Combine all of these together and you have a show that may feel very familiar but, is distinctively The Kooks. It’s the kind of show that will have you dancing, let you take a moment to sit, make you jump out of your seat, and possibly move you to tears. It’s rare to find this kind of emotion all in one show but it’s what the masses have come to expect when seeing this band.

The Kooks continue their U.S. tour through March 2nd, and then pick up the next leg of their tour in Europe. You kind find out more at https://thekooks.com 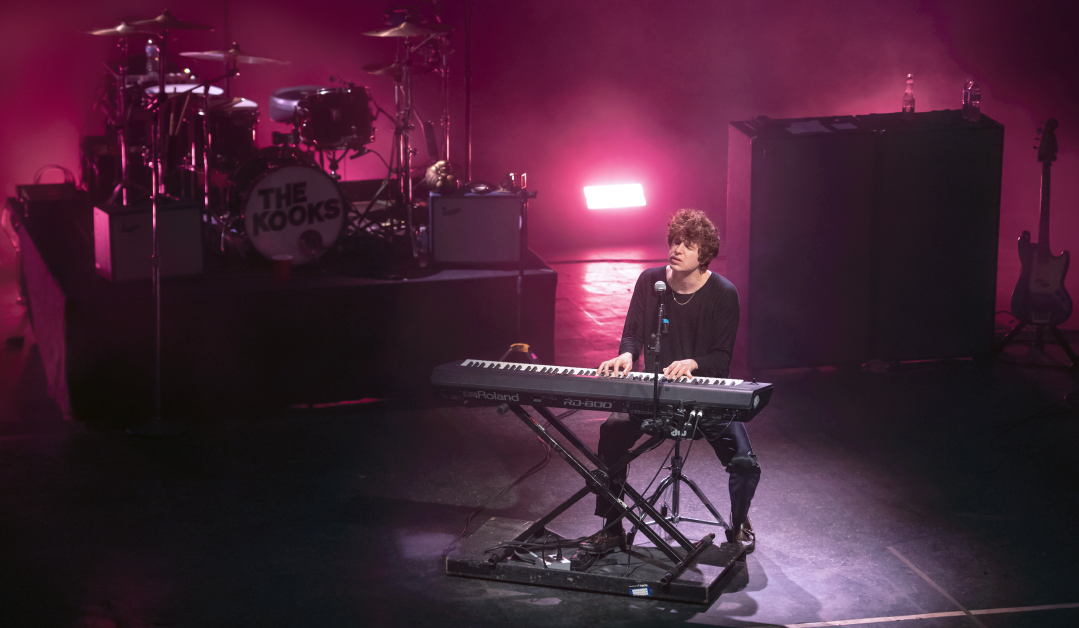 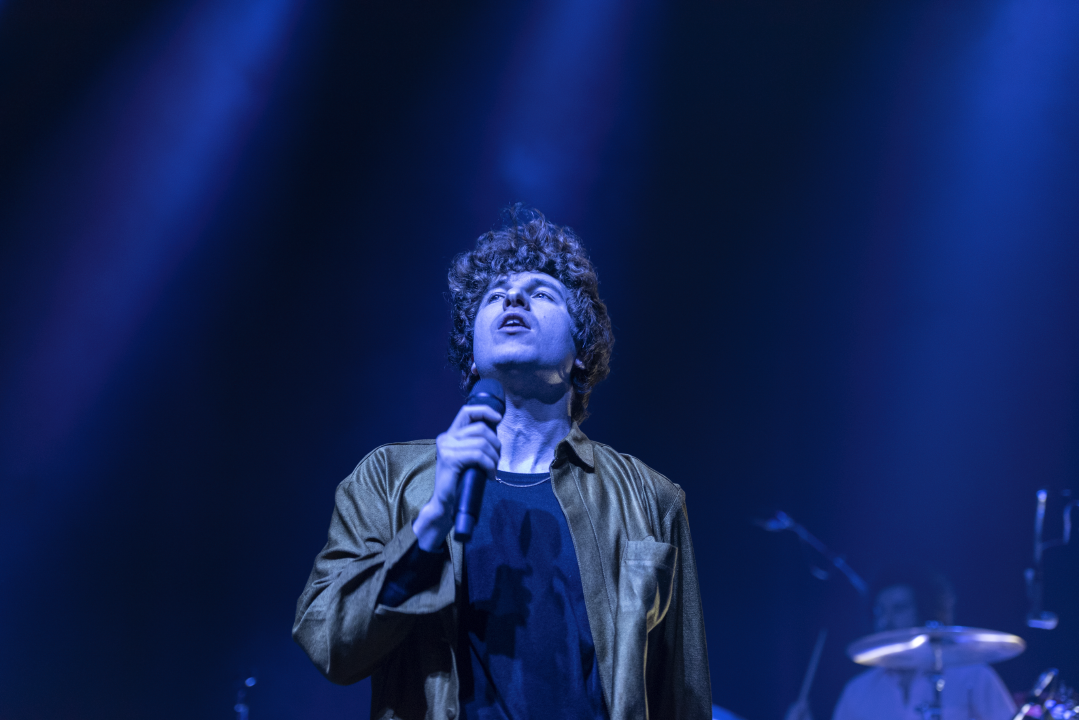 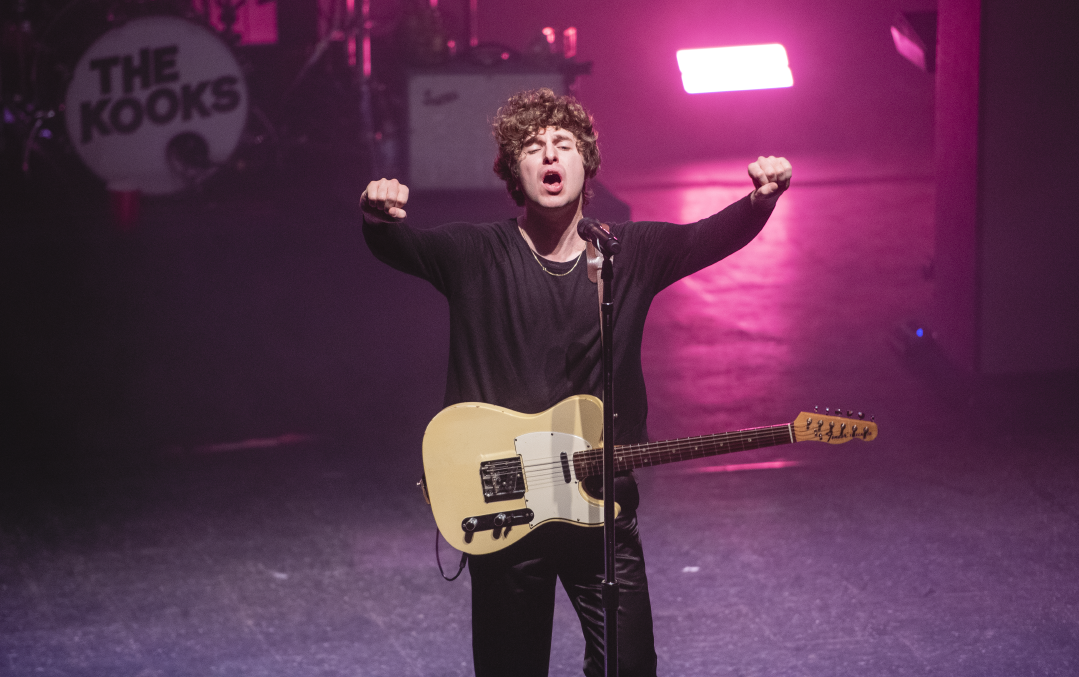 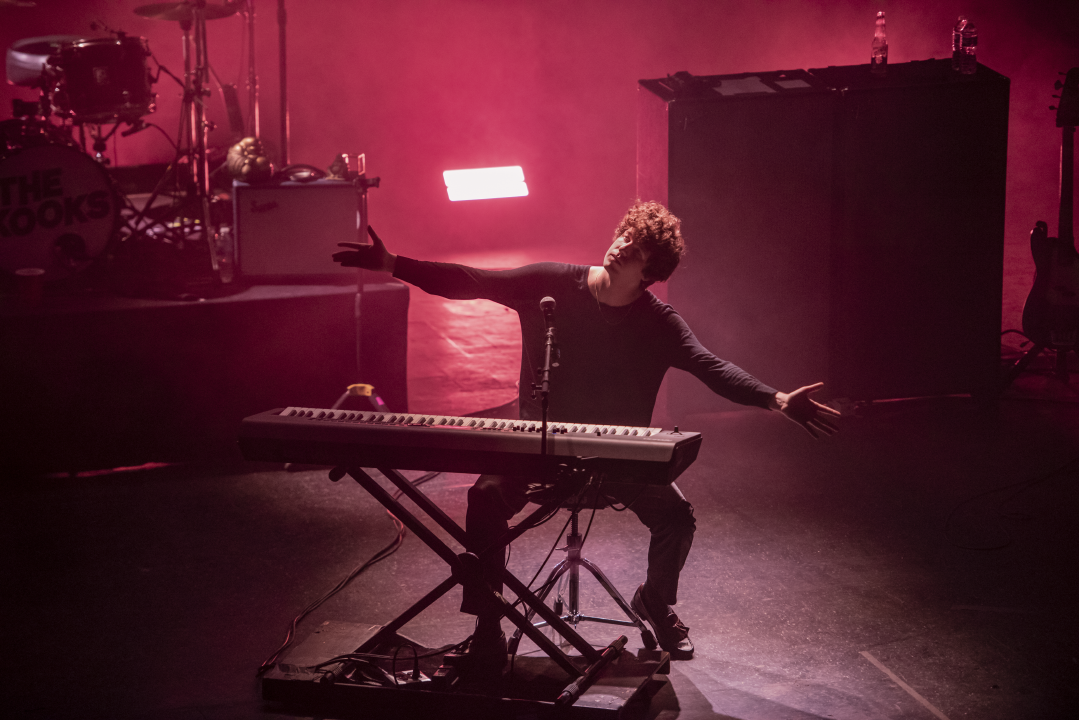 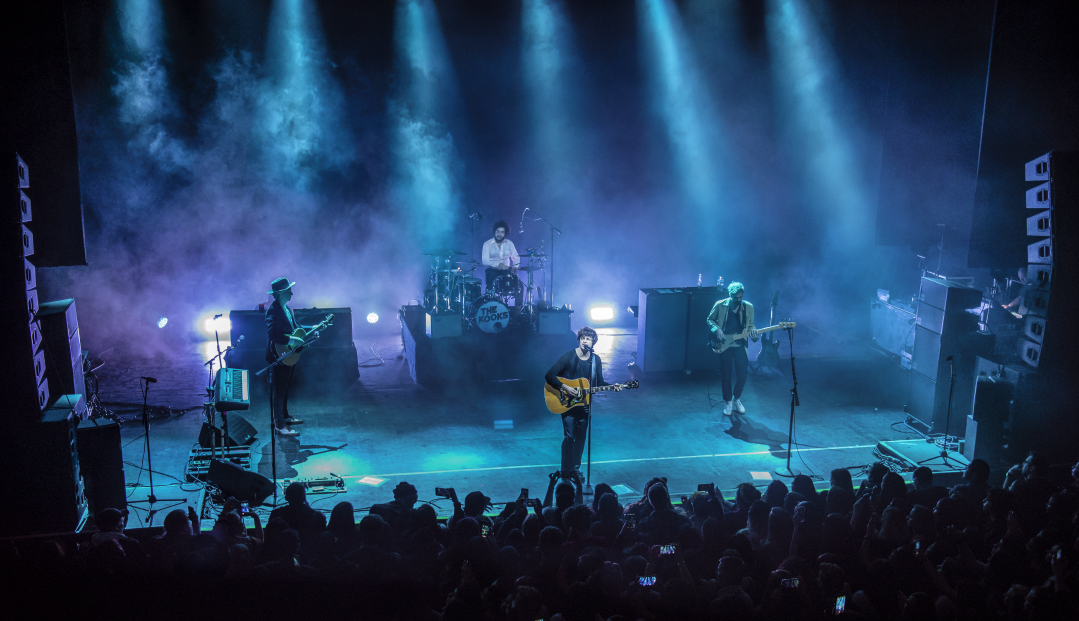 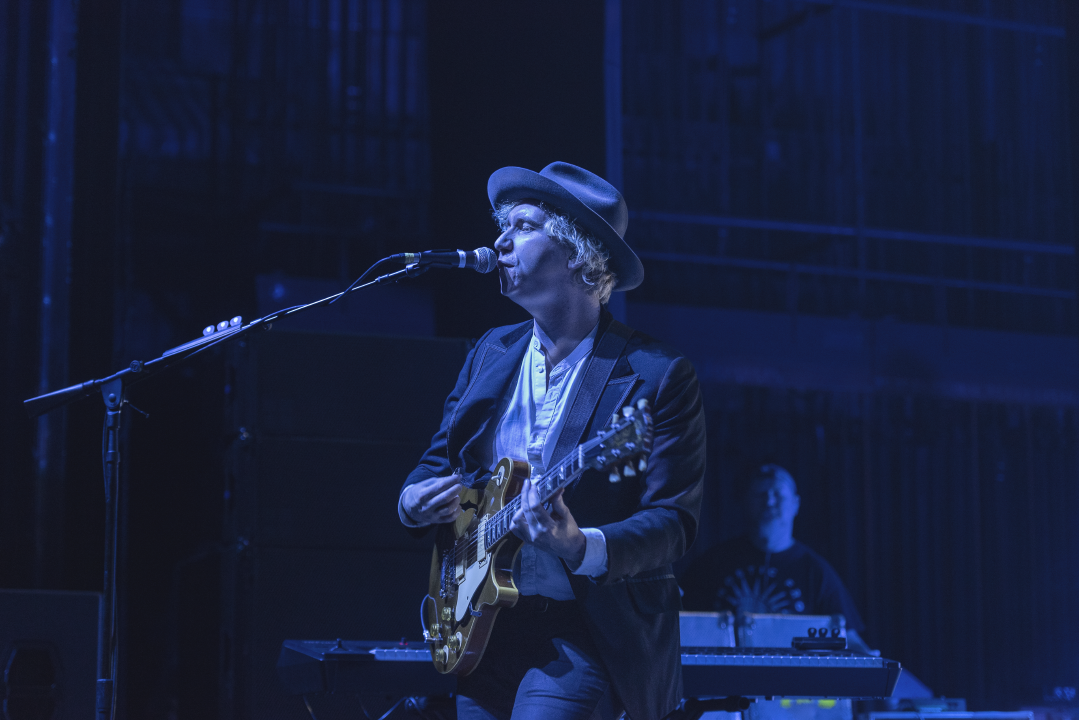 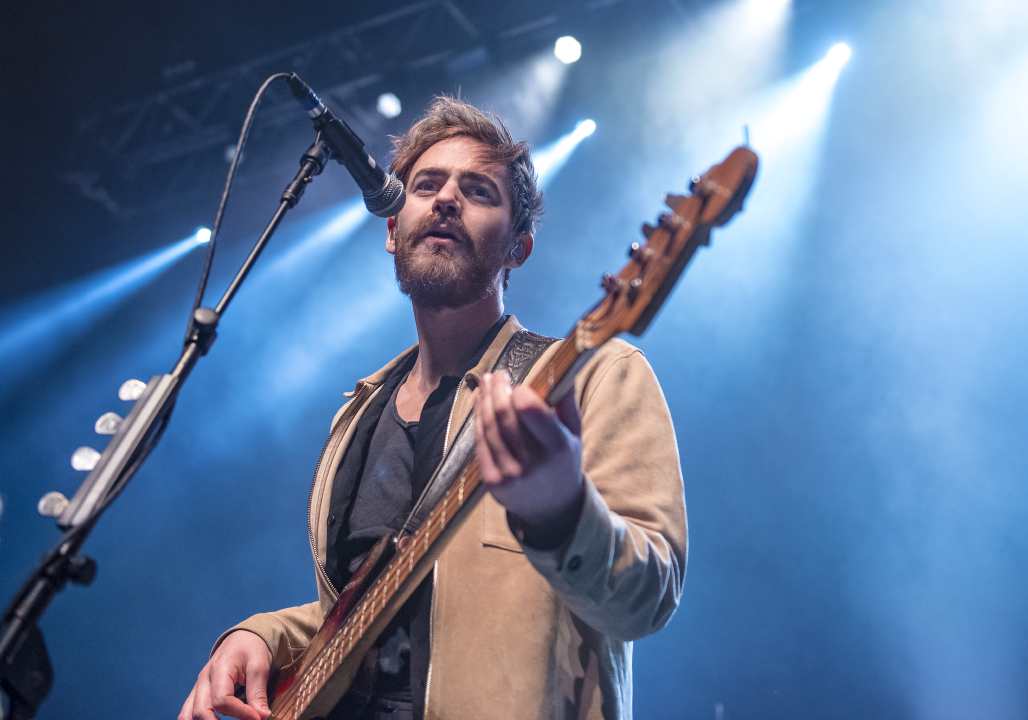