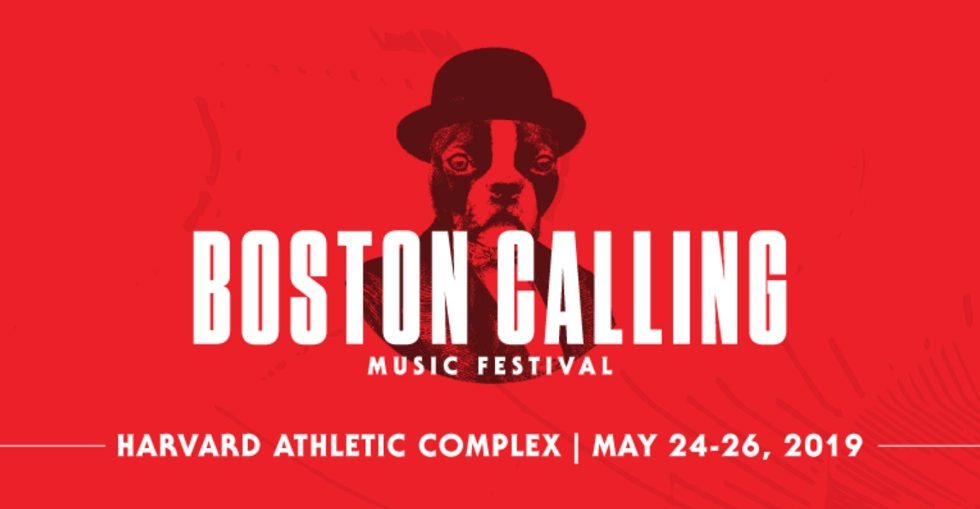 Memorial Day weekend is often a relaxing time spent with family, barbequing in the backyard or lounging by the pool. But in New England it means it is time to party as the annual Boston Calling Music Festival is back at the Harvard Athletic Complex May 24th – May 26th. Now in their 10th edition of the festival, Boston Calling has earned their spot among elite festivals and shows no signs of going anywhere any time soon. With a selection of artists for any music taste, plenty of food options to please any palette, and a wide array of other artistic performances in the Arena, Boston Calling is definitely the place to be the Memorial Day weekend.

Boston Calling has always been a champion in bringing genres together and creating an environment for fans to see their favorite artists perform, while also stepping out of their usual listening habits and experiencing new artists they may have never heard of before. This year’s lineup is no different. Headliners Tame Impala, Twenty One Pilots, and Travis Scott merge rock, pop, and hip-hop into what are sure to be three unforgettable sets. The diversity in lineup doesn’t end at the headliners either. With more hip-hop performances from Logic, Sheck Wes, Princess Nokia, and Anderson .Paak to dance sets from Chromeo and Odesza, and alternative shows from Hozier, Pale Waves, Snail Mail, and Mitski, there is truly something for everyone at Boston Calling. 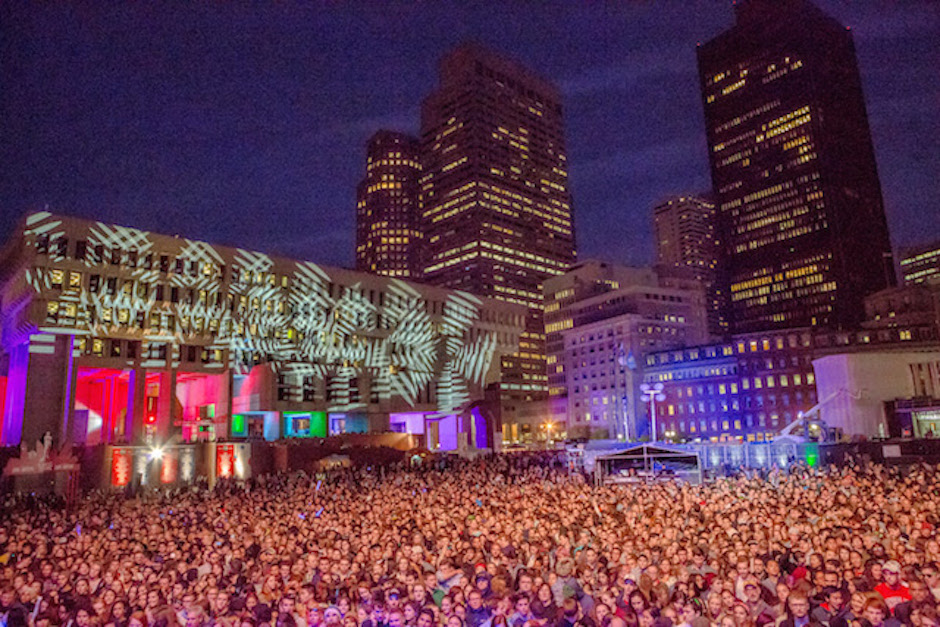 If the music itself isn’t enough to convince you, then the food certainly will. With 30 different food vendors serving up every kind of food under the sun, you are sure to find something to snack on while sitting back and enjoying a set. There are options for everyone, including vegetarians, vegans, gluten free diets, and more; nobody goes hungry at Boston Calling. Tasty Burger, Boston’s favorite burger joint will be returning as the “Official Burger of Boston Calling”. Other vendors are shelling out dishes like grilled cheese, bon me sandwiches, pizza, poke bowls, tacos, and even dessert. And of course Boston’s own Sam Adams will be there to wash it all down.

With every year, Boston Calling brings about new changes to make their festival even better than the year before. This year we see an all new “Arena Lineup” stacked with a variety of performances going throughout the day. Headlining the Arena are an all-star comedy lineup of Jenny Slate and SNL stars Fred Armisen and Michael Che. The Boston Ballet will also be performing, along with shows from Imogen Heap, Kilo Kash, Lamont Price, Naeem, and more. The Arena is sure to be full of laughs and good times this year.

With all of this excitement happening, who would want to lounge around this Memorial Day Weekend? Make the most of it and head to BostonCalling.com to get your weekend passes today!