Harrison, OH – Buckcherry recently began a tour in support of their upcoming album release, Warpaint.  On this night, they performed at Blue Note of Harrison.

Buckcherry has a long history that dates to their inception in 1995.  The band disbanded briefly from 2002 to 2005 and has been producing music ever since.  Over the years, the band has experienced numerous line-up changes, and with the departure of guitarist Keith Nelson in 2017, only frontman and lead singer Josh Todd remains from the initial roster.  Despite these changes, the music was spot on, and the performance was met with plenty of enthusiasm.

The show was originally slated to be performed in Dayton, but was changed to Blue Note in Harrison, Ohio, just west of Cincinnati.  Despite the venue change, the crowd was robust.  Following warm-ups from three local bands, touring partner Joyous Wolf opened (see separate review on MonkeyGoose).  They did a splendid job charging up the fans for the headliner.

Buckcherry put on an entertaining set.  Their 14-song playlist was peppered with old favorites, like “Everything,” “2 Drunk,” “Sorry” and “Crazy Bitch,” but also included new songs from their upcoming album, such as “Radio Song” and “Backdown.”  The crowd responded to each song approvingly.  Todd began the concert sporting patchwork pants, a black button-down shirt and a colorful headband, but mid-way through the show, the headband and shirt were discarded, revealing his renowned heavily tattooed upper body.  A patchwork of tattoos to complement the patchwork on his pants.

The band’s website reveals a heavy touring schedule stateside into May 2019.  Tickets are still available for most shows, and the Buckcherry experience is certainly worth the modest investment.  Support live music, people!  Check their tour schedule here: https://buckcherry.com/tour/ 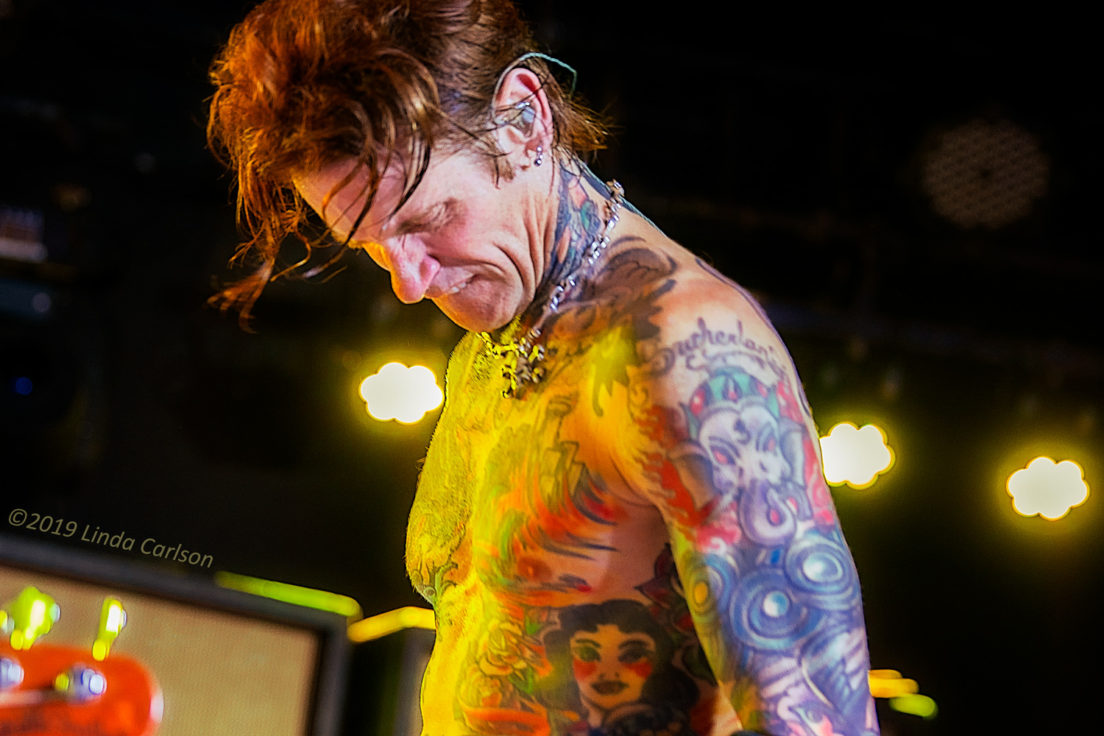 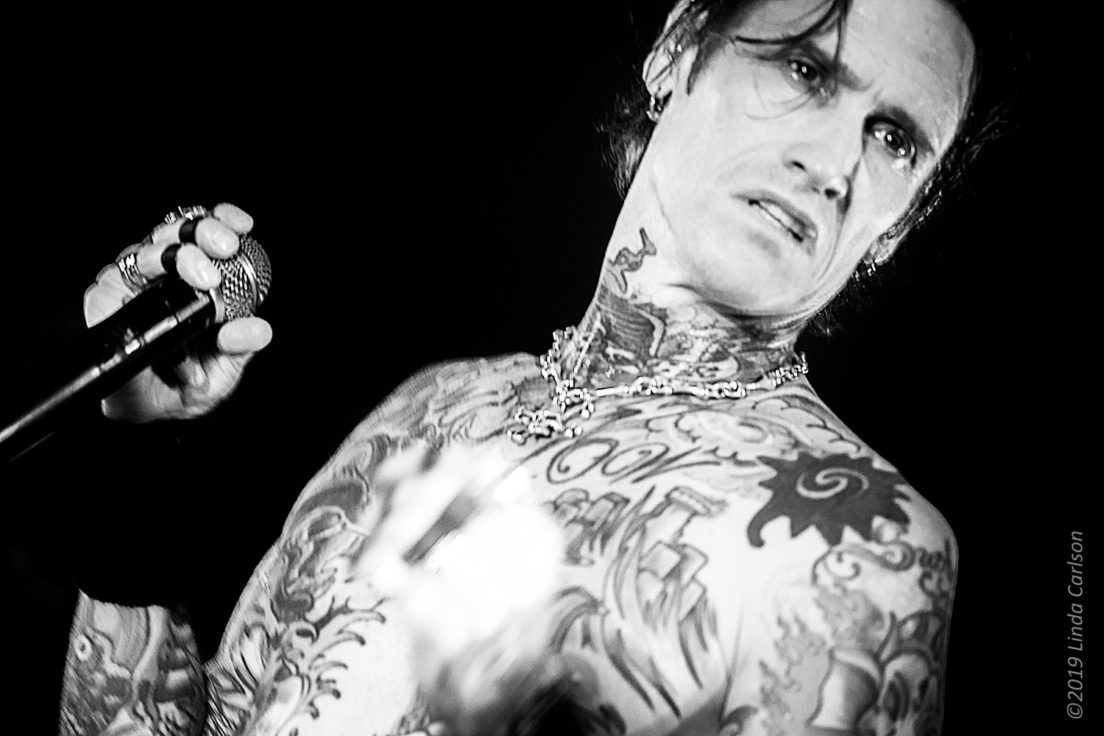 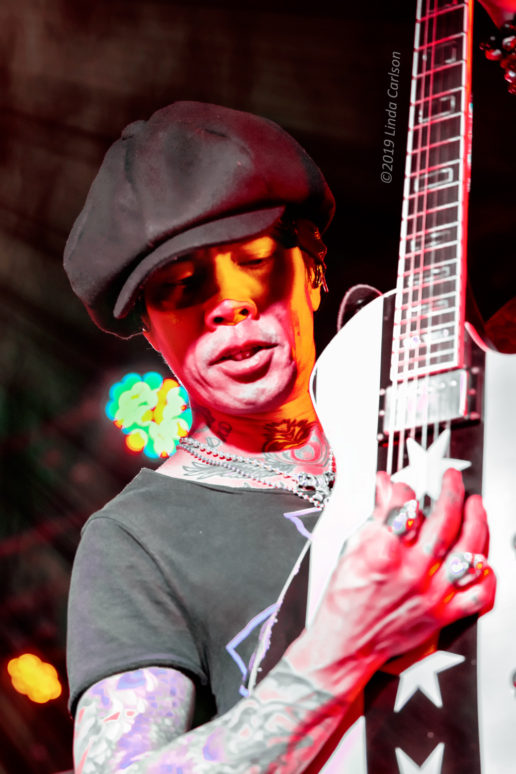 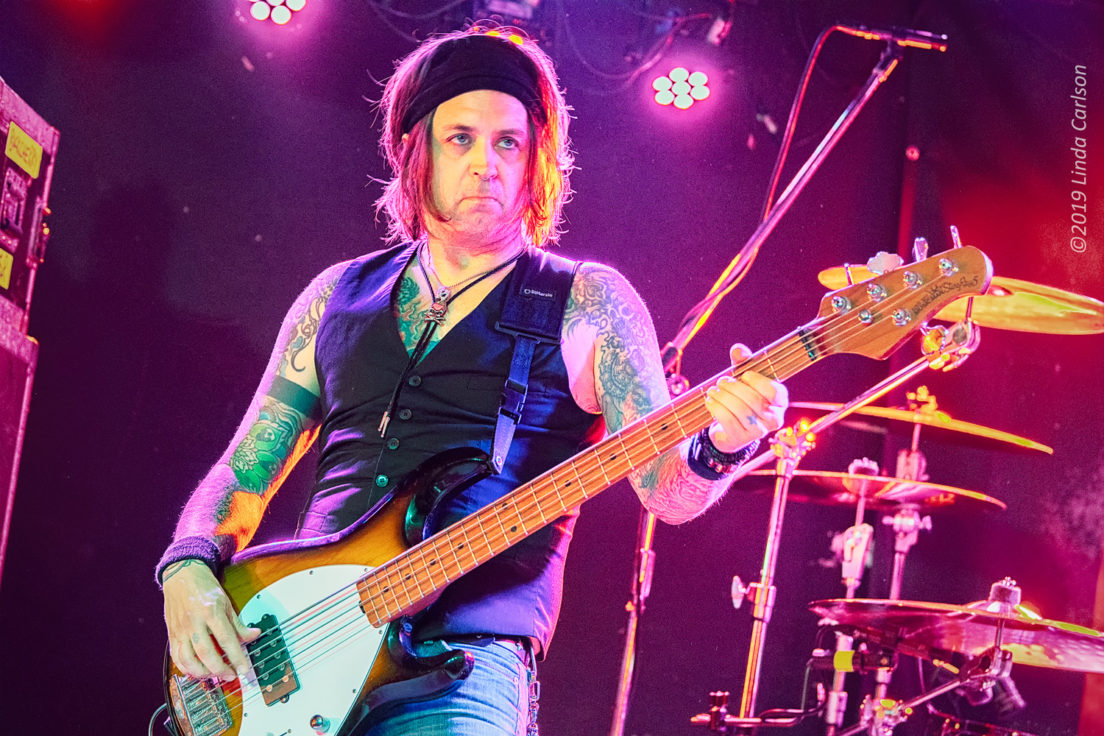 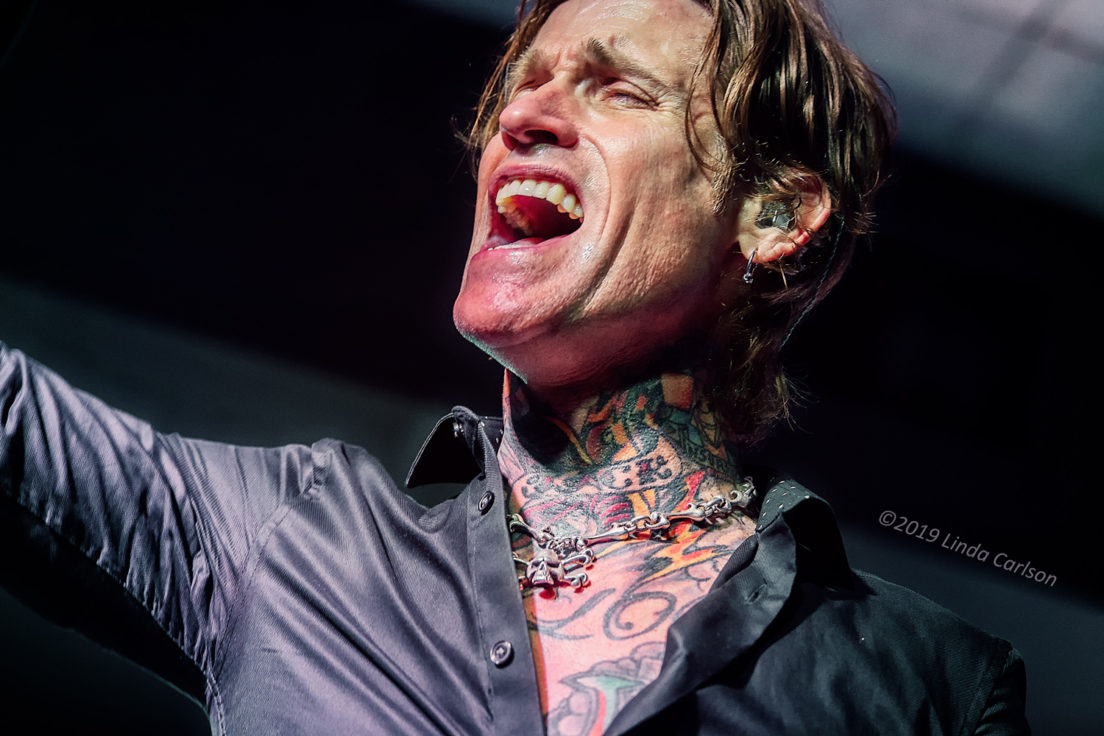 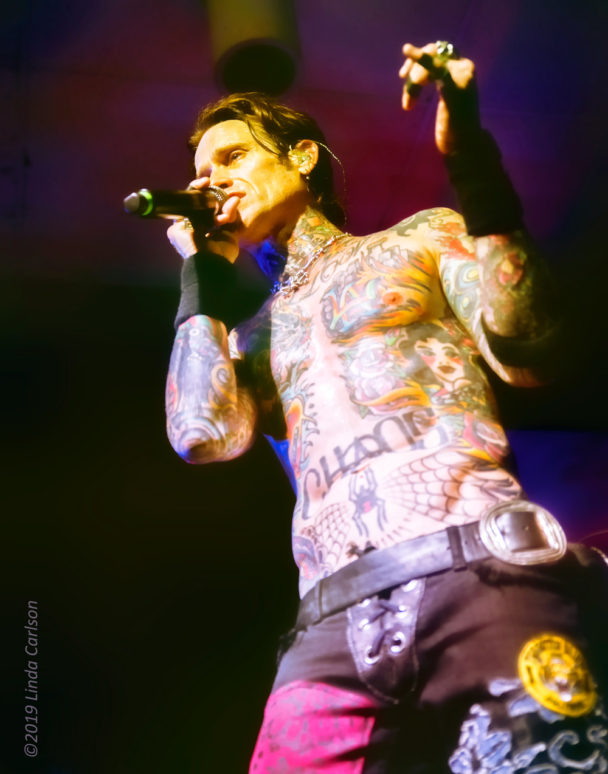 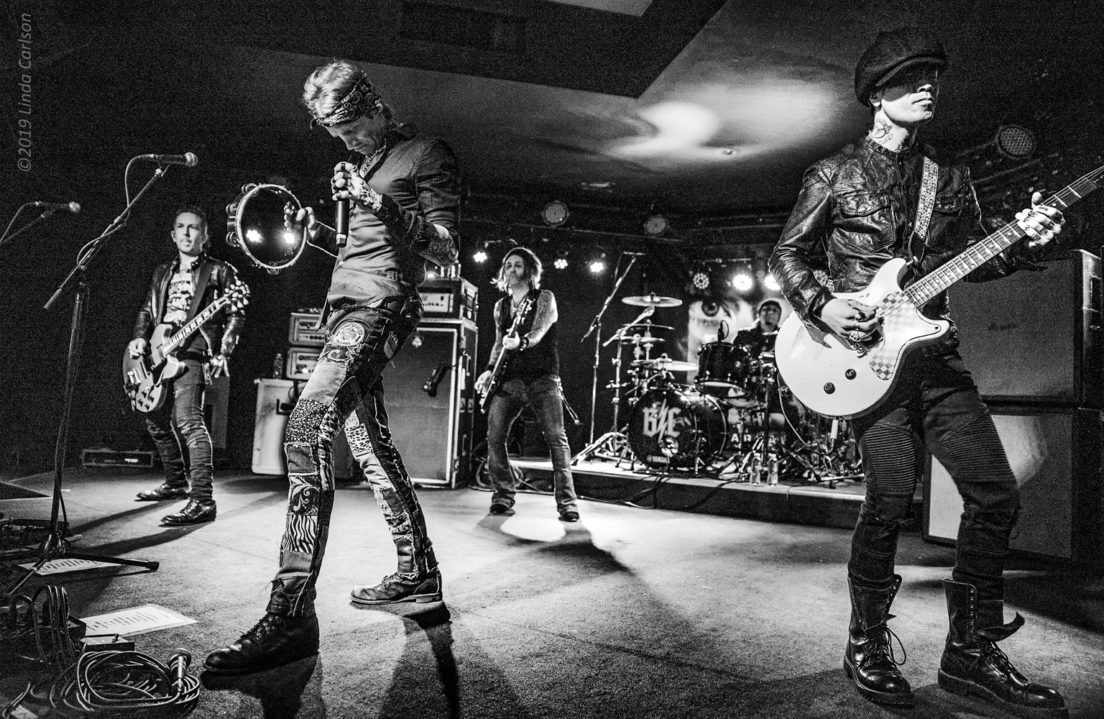 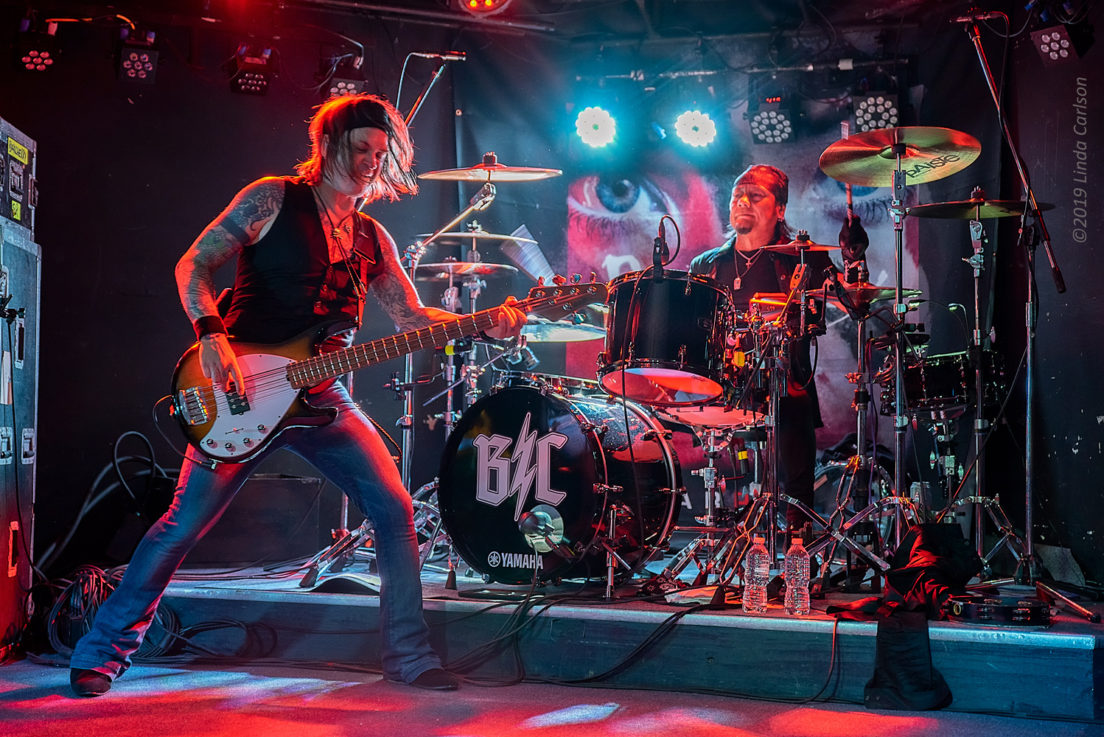 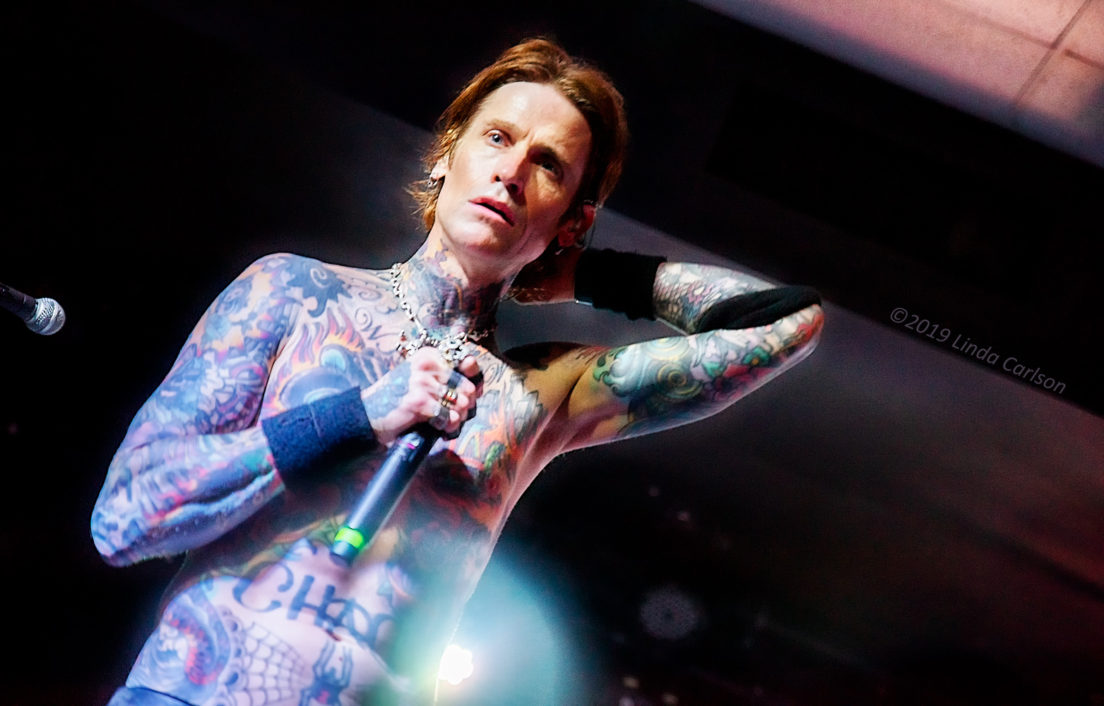 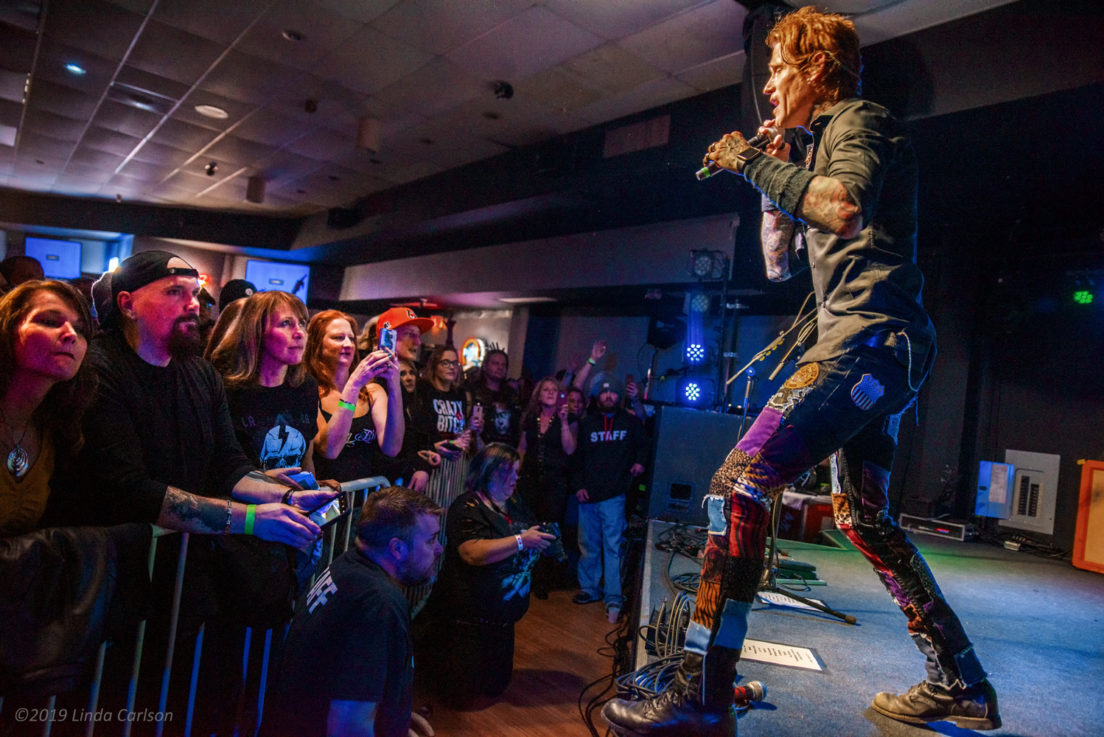 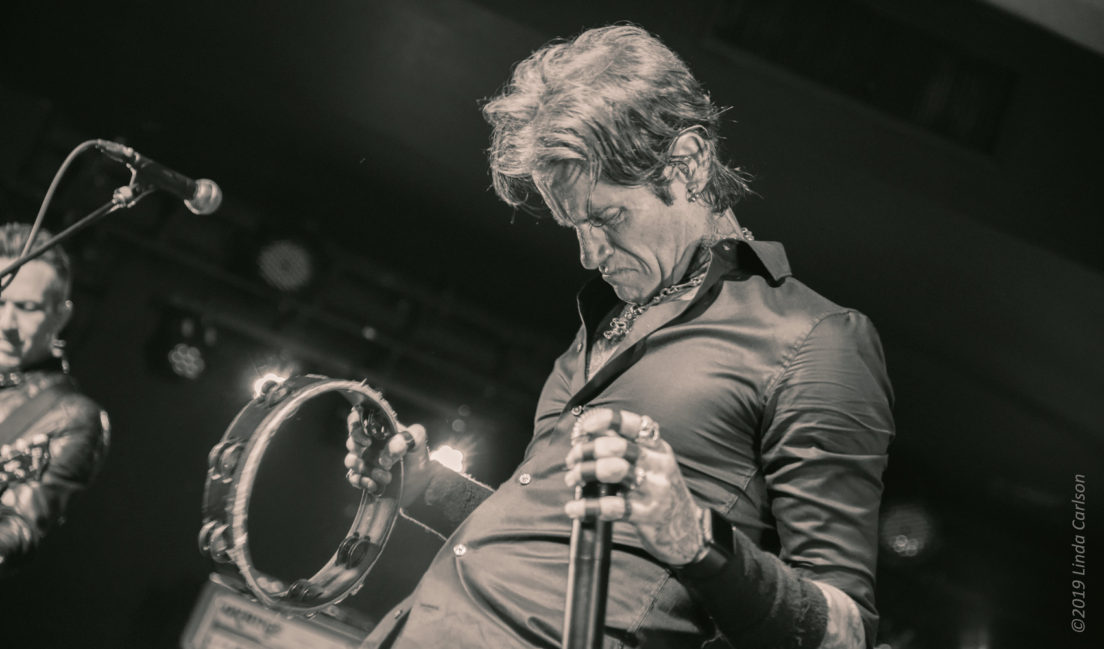 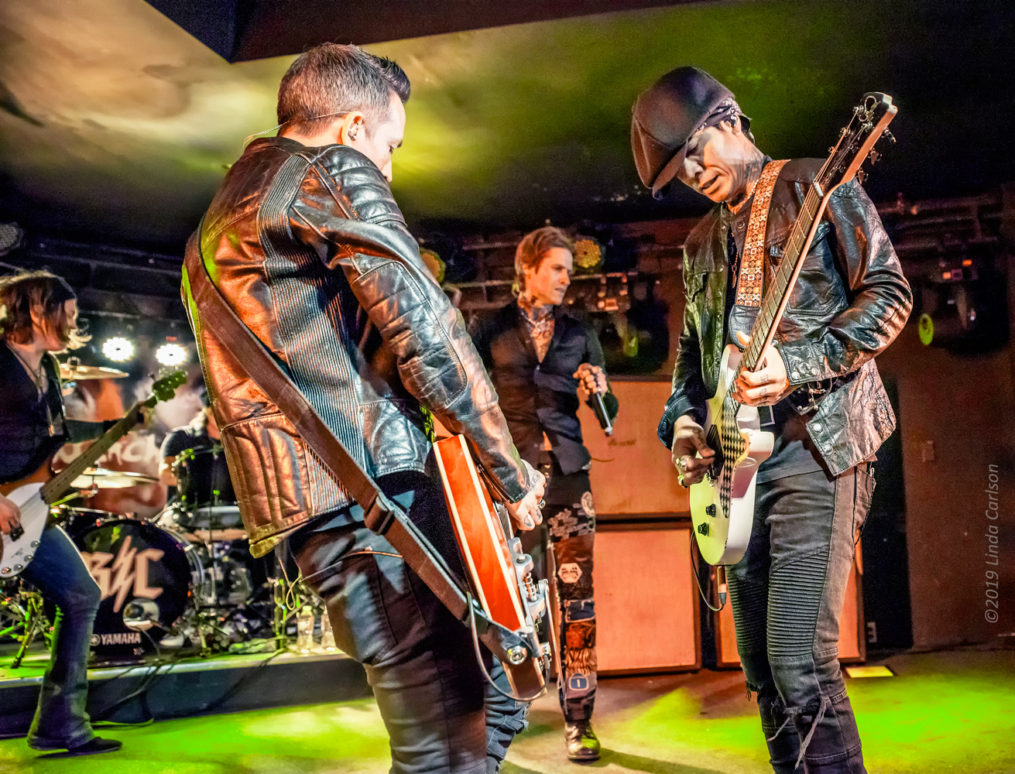 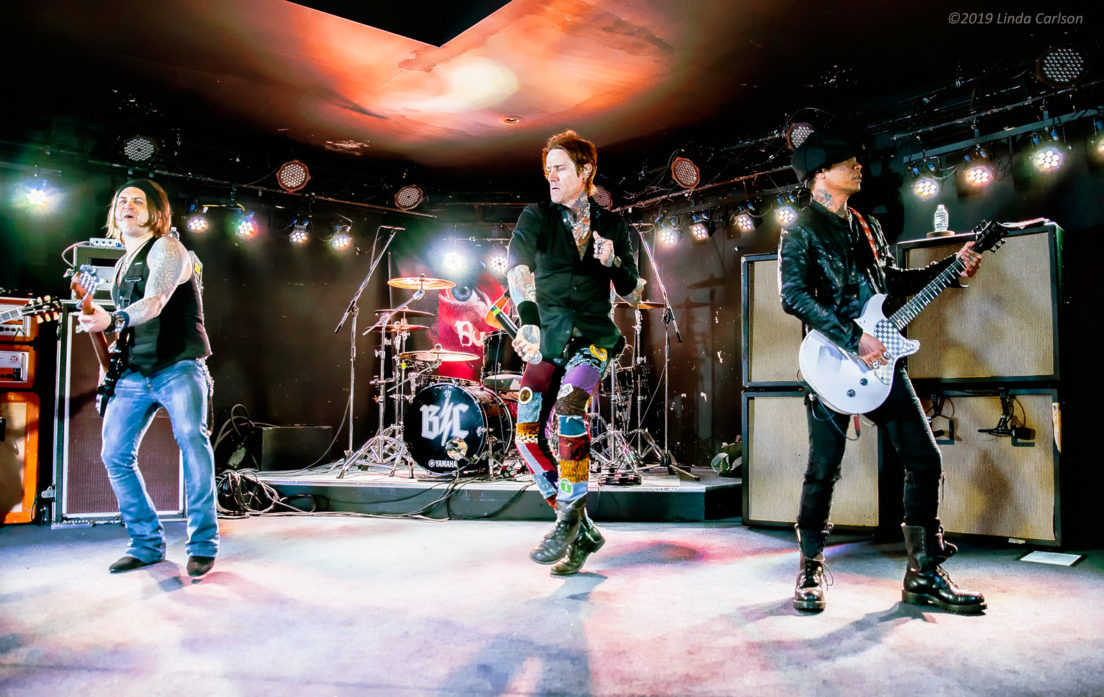 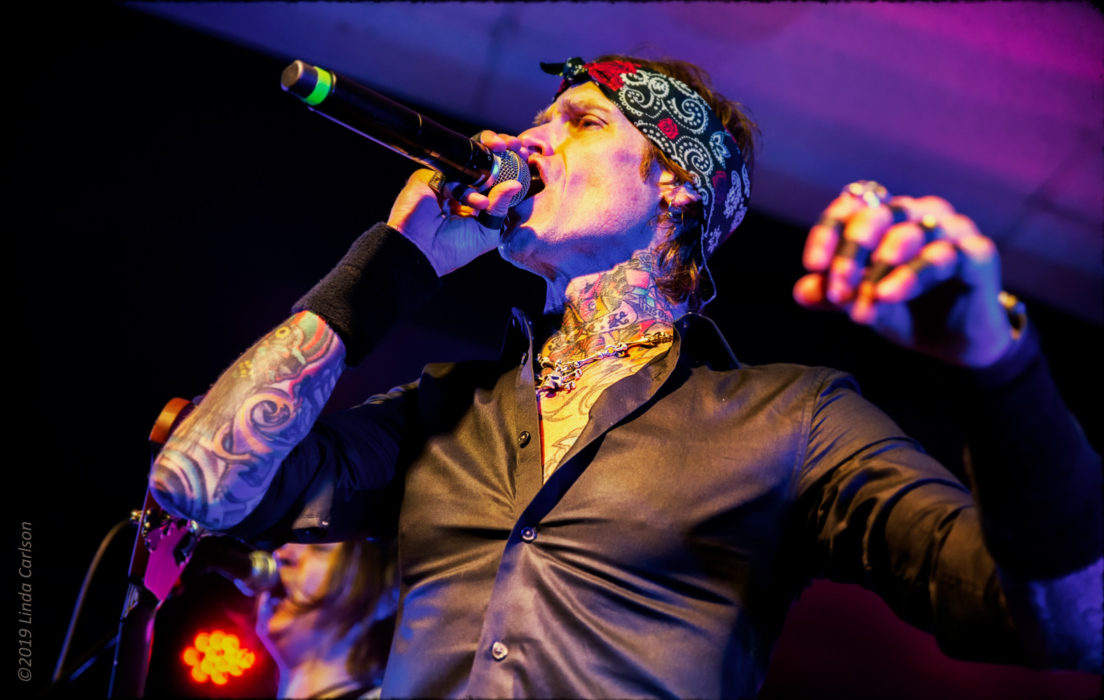 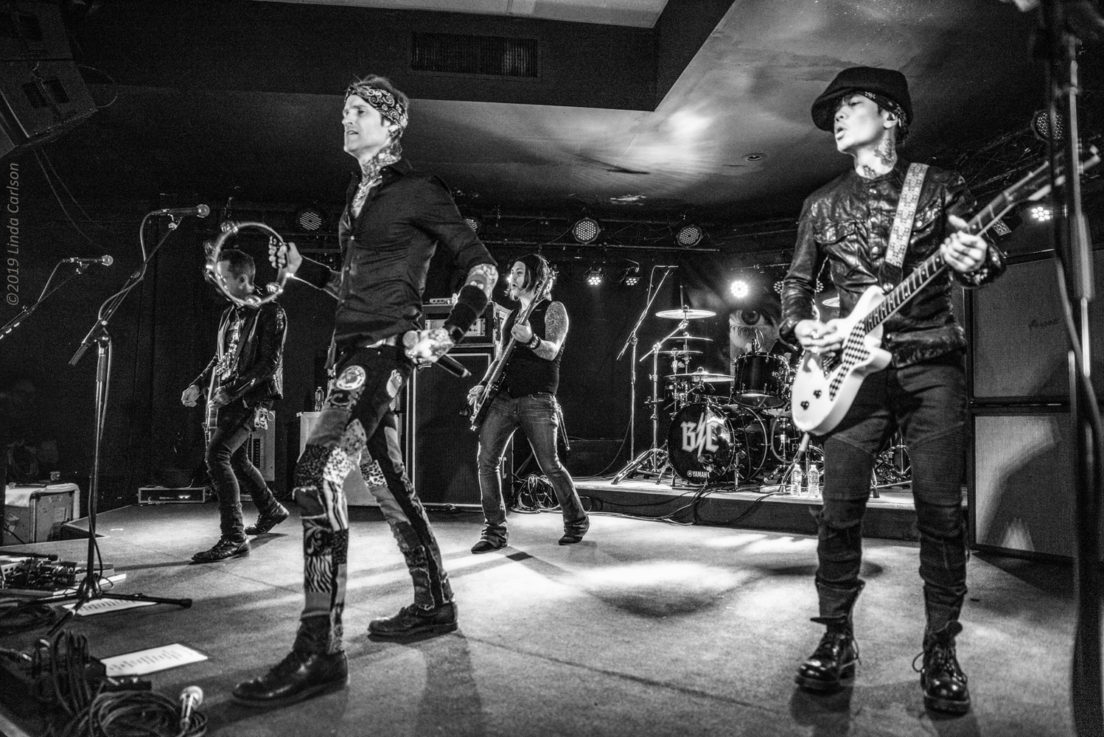