Charlotte, NC — The intimate space of The Evening Muse in the hip NoDa neighborhood of Charlotte echoed with the thoughts of singer / songwriter Charlie Mars on Friday. Touring for his latest album,  Beach Town, Mars treated the crowd to over two hours of solo acoustic tunes spanning his entire catalogue. 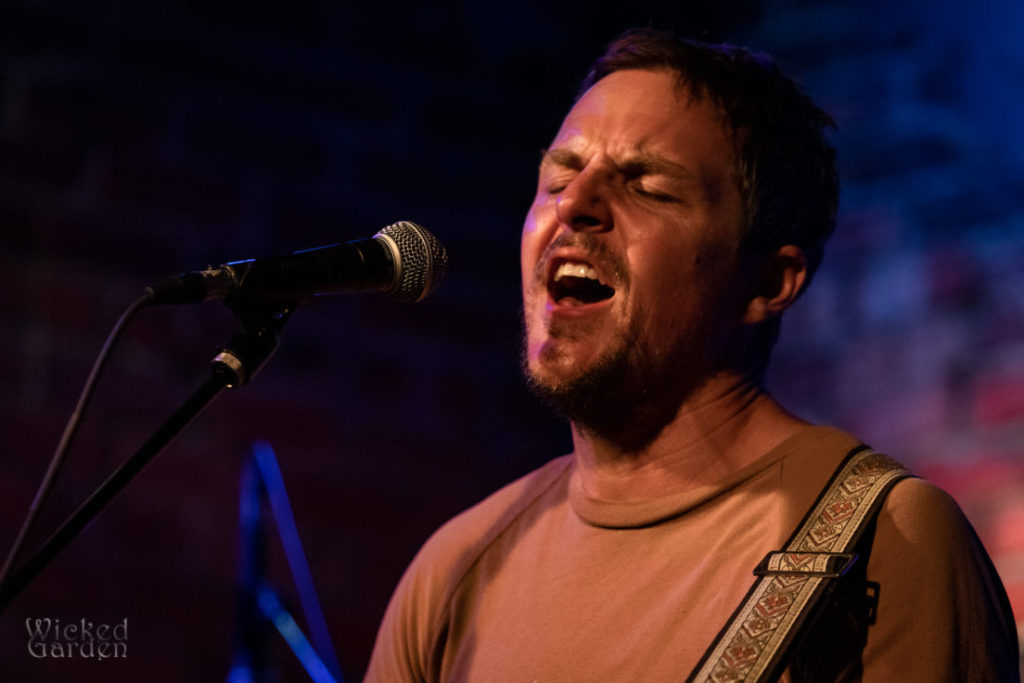 Besides clever songwriting, Mars is also an entertaining storyteller, taking every opportunity to weave backstories into the show. Before performing the title track to Beach Town, he told the audience of the “trillion dollar beach house” he was invited to stay in for “songwriting, or whatever it is that you do.” He introduced “How I Roll” with a tale of making a deal with God to get him out of getting pulled over, only to say “nevermind,” when he discovered the car behind him wasn’t a cop. He had the crowd laughing out loud as he reminisced about touring with Hanson to explain “The Money.”

Mars’ solo performance was a laid back contrast to the full-band productions on his albums, stripping songs like “Hell Yeah” and “Let the Meter Run” back to their most basic form, giving him a chance to get the audience involved and singing along. Crowd favorites like “Listen to the Dark Side” and the requested “Broken Arrow” were highlights of the evening, along with the only cover song of the night, Bruce Springsteen’s “I’m On Fire.” 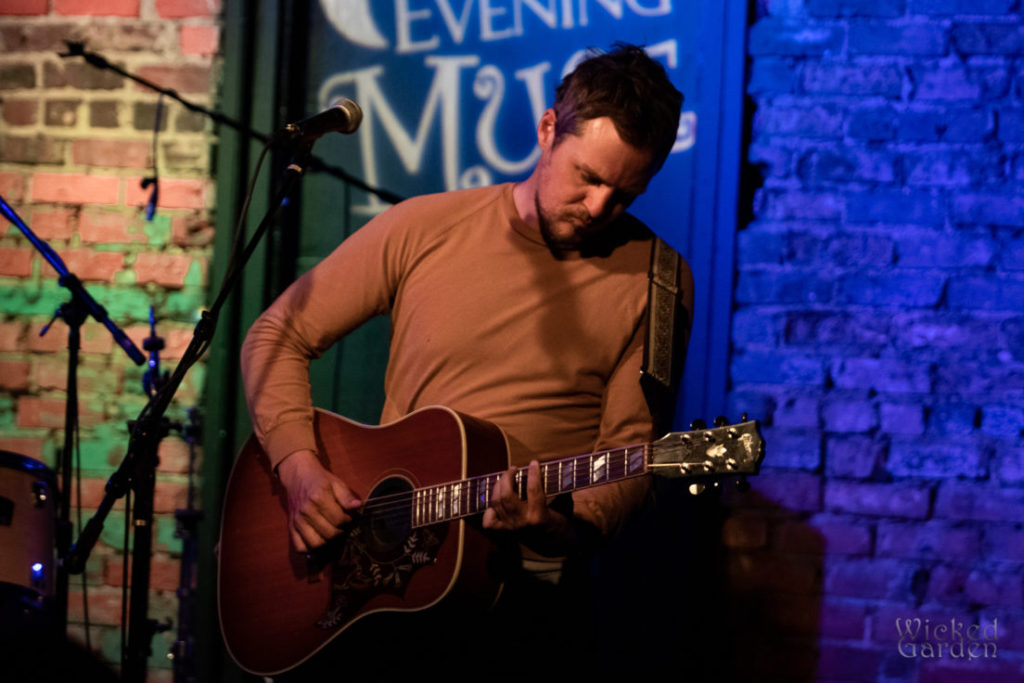 Catch Charlie Mars on tour in the Southeast through May and watch for more dates. 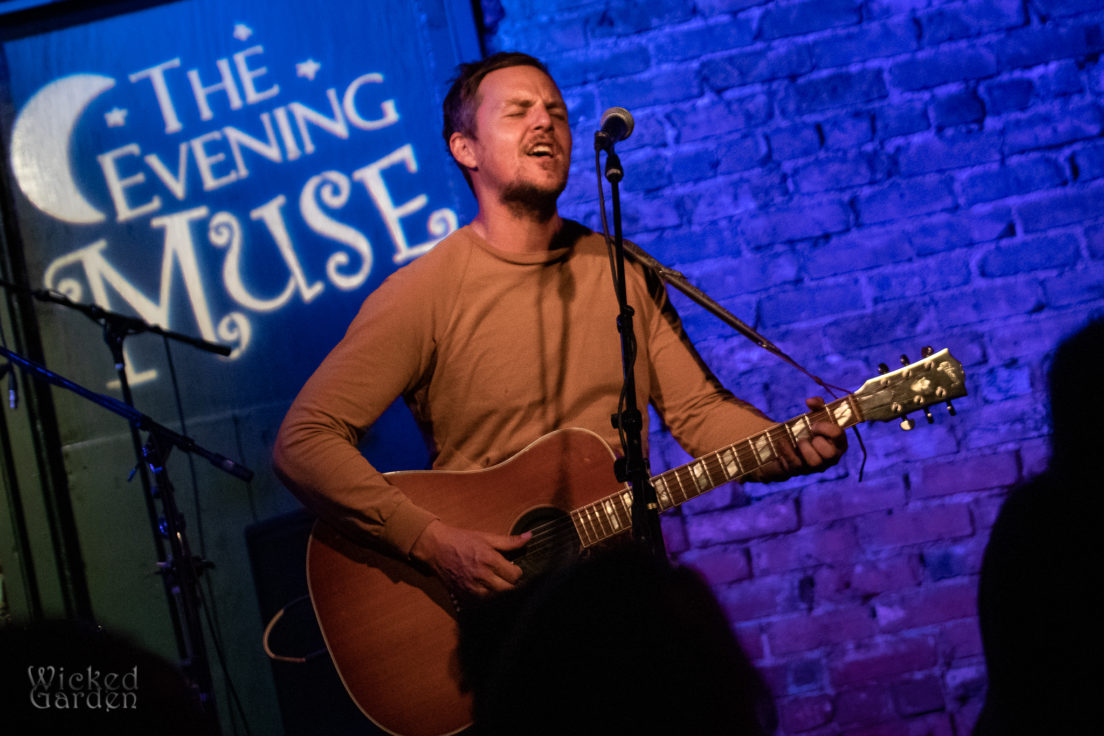 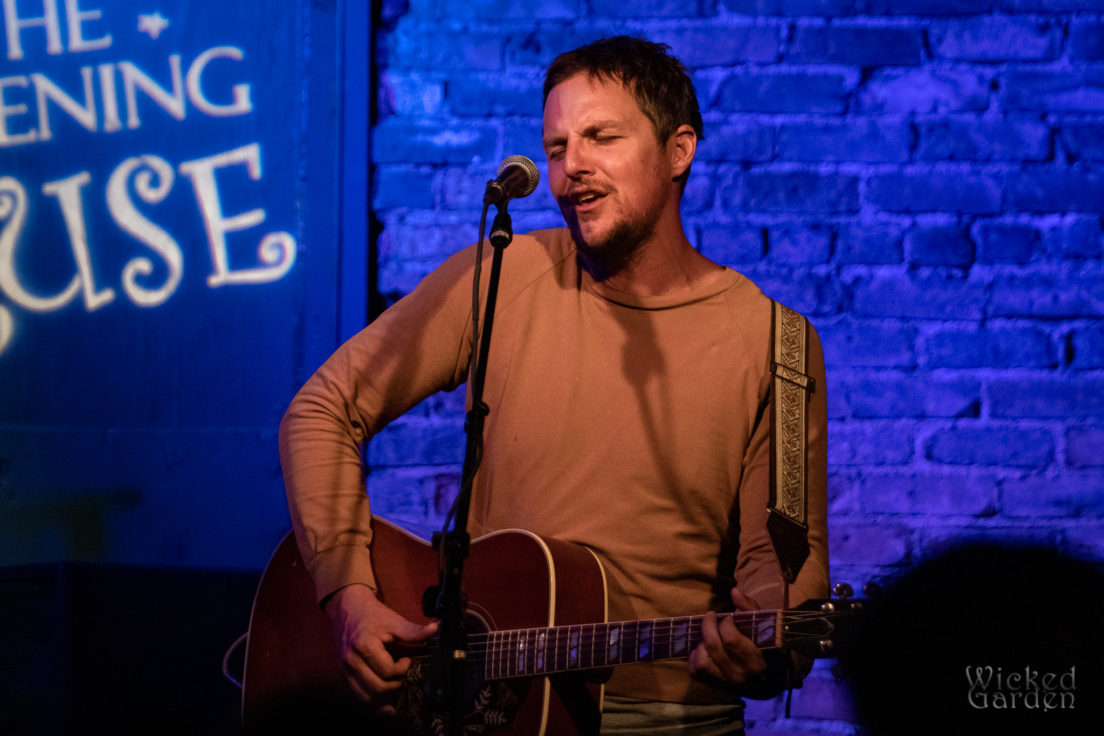 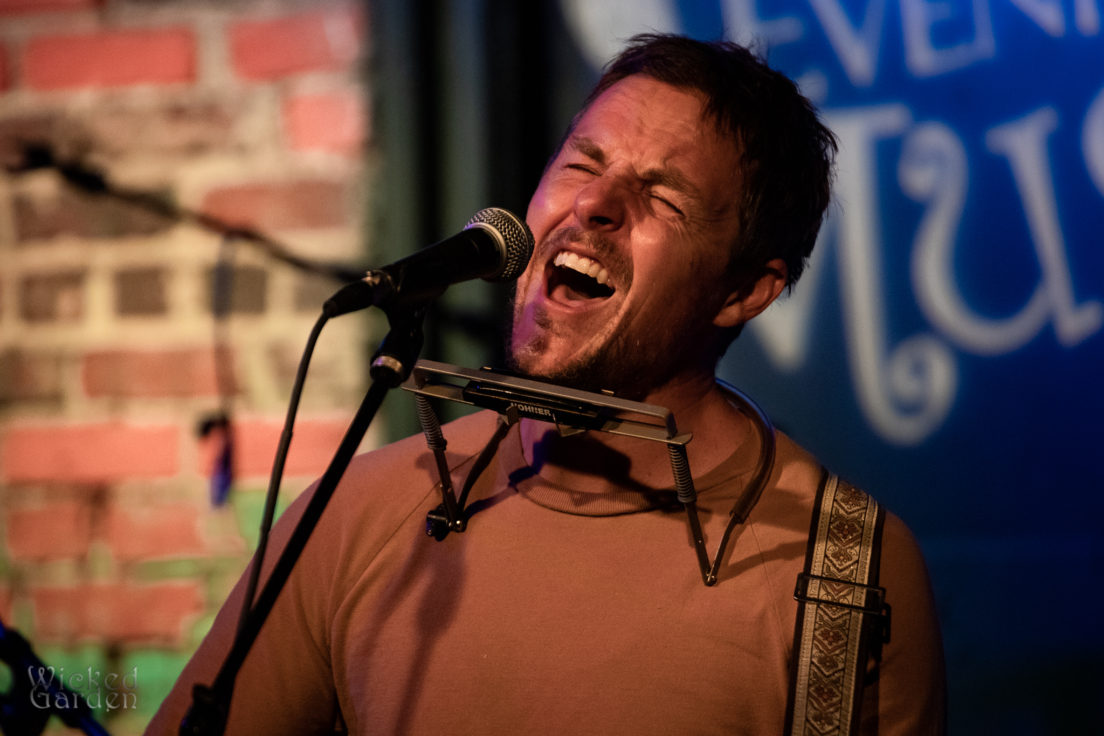 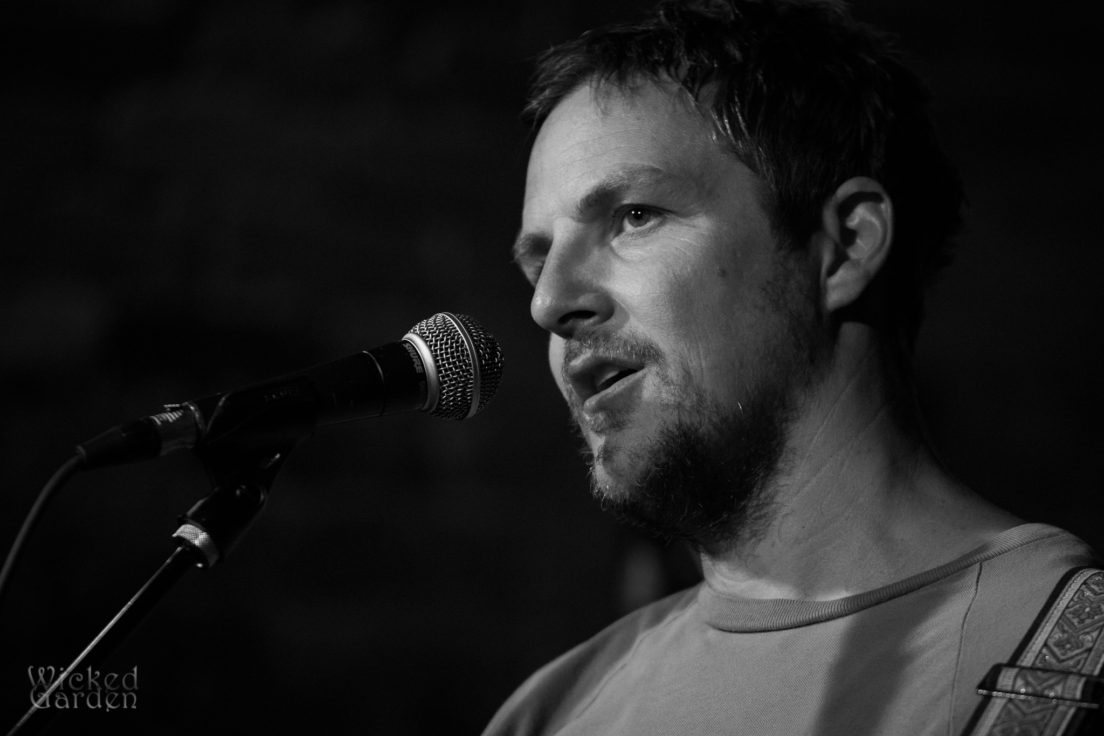 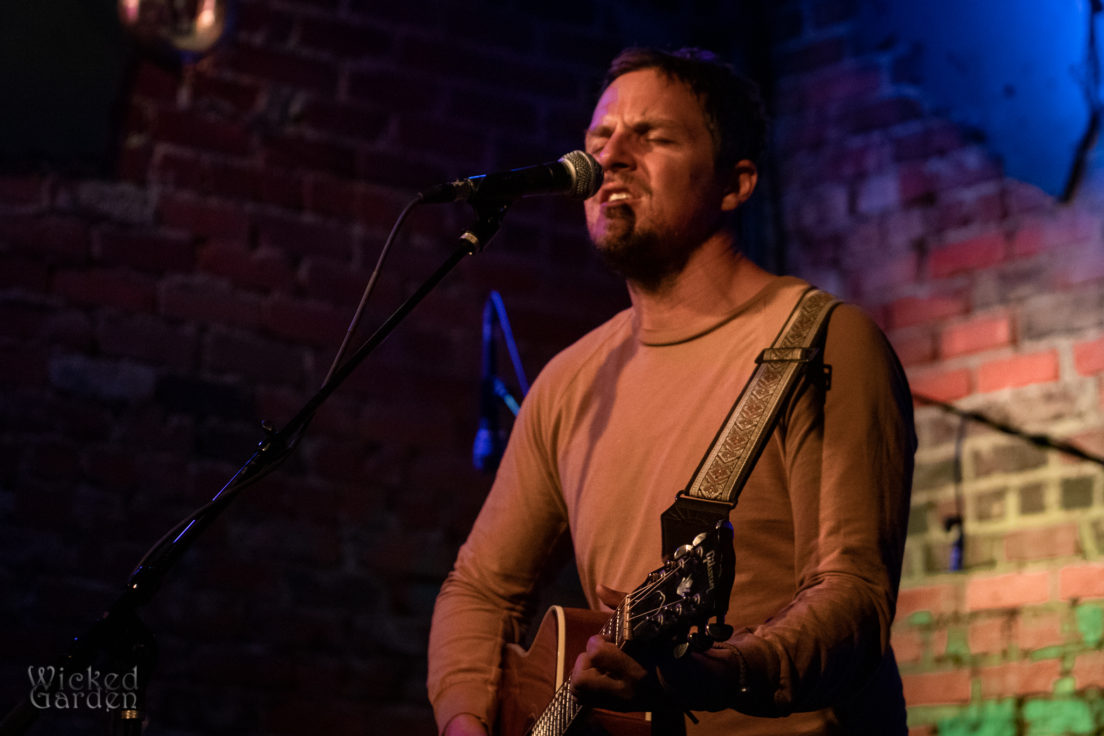 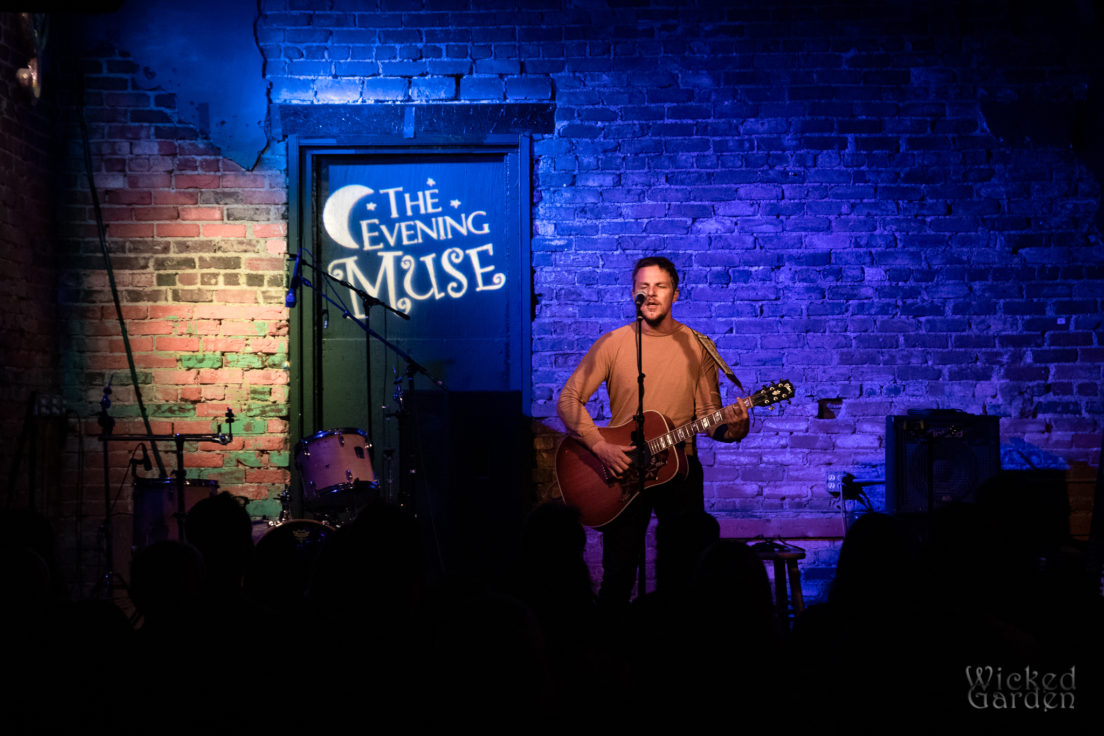 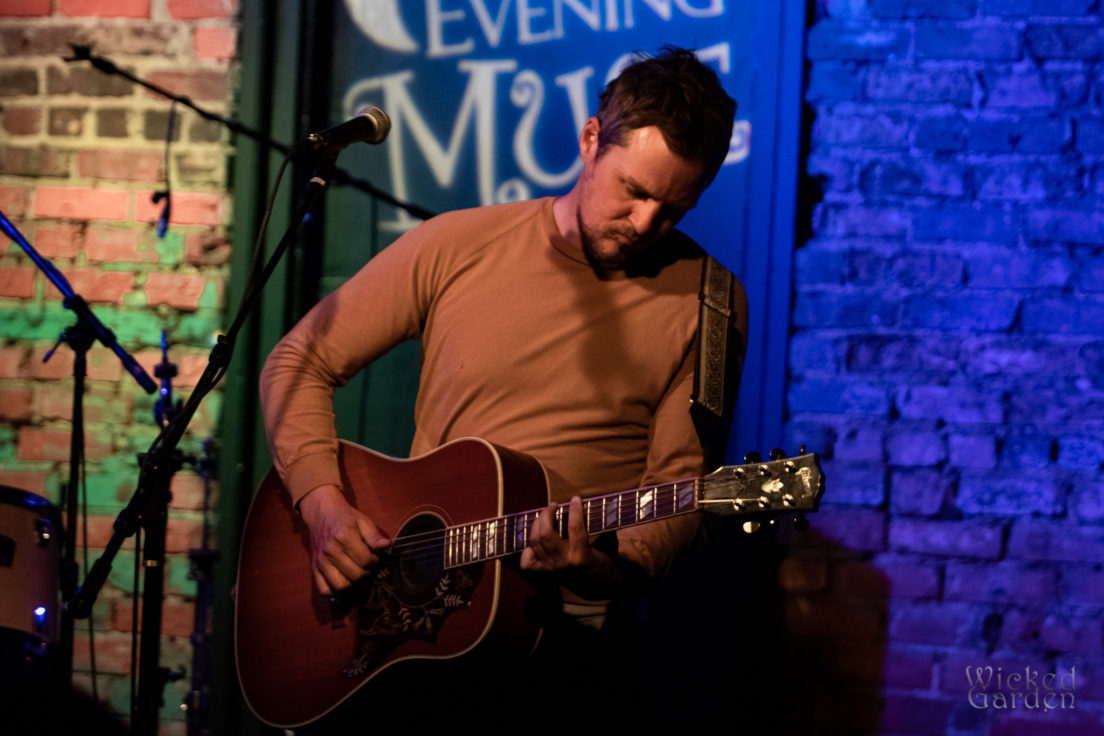 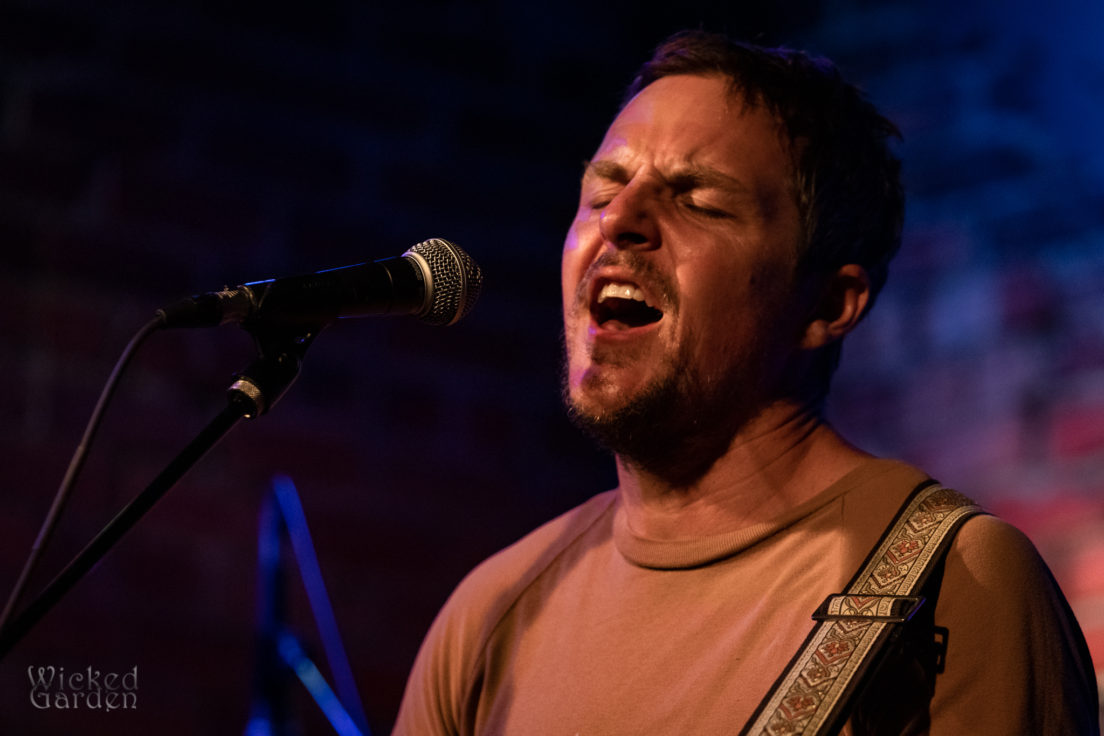