Boston, Ma – This past Monday night, April Fools Day, powerhouse singer Jess Glynne showed that she meant business and tore the roof off a sold out House Of Blues in Boston. The British singer and songwriter has been steadily building a loyal army of fans across the world. In 2014, she was featured on a couple tracks with Clean Bandit and Route 94. Both tracks managed to reach number one in the UK and since then it’s been all systems go. 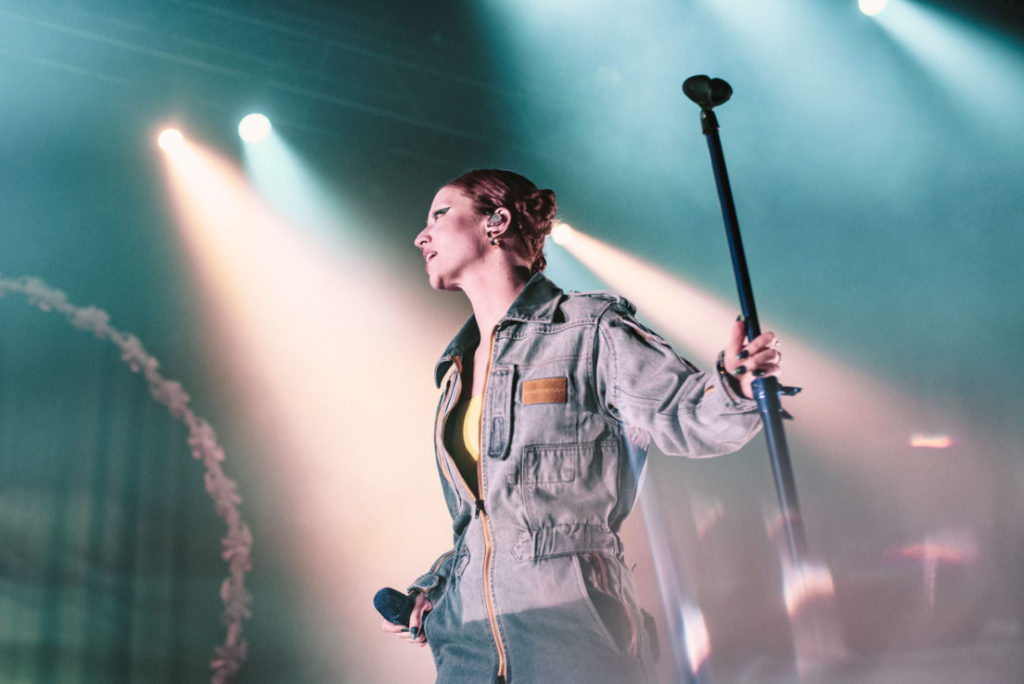 Opening up for an act like Jess Glynne is a tall task. However, the Morocco-born and New York based Abir handled it like a pro. There are new acts popping up all over the place these days, the hard thing is sticking around for the long haul. When you mix Abir’s skill with the vulnerability and realness in how she writes, it’s a match made in heaven; she has the vocal ability to lay waste to any track she touches. Having a platform that a tour of this magnitude offers is the perfect spot for this singer to excel and show the masses what she’s got. Don’t sleep on the chance to catch her in action. 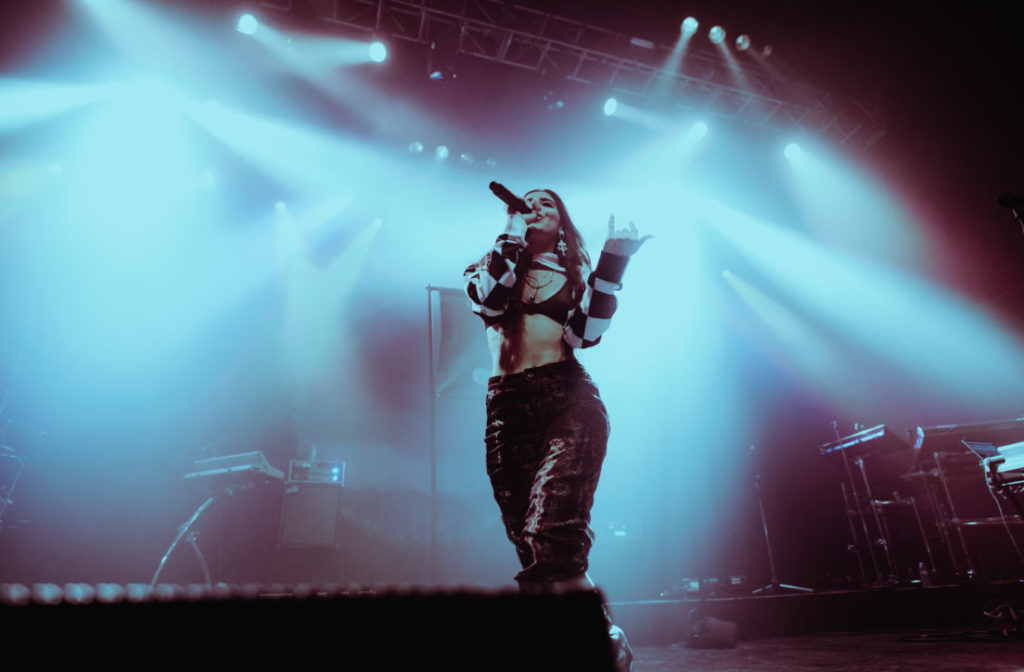 Jess Glynne is not going to wow you with dance moves, that’s not her niche. What she will do however is blow you away with her powerhouse vocals and complete command of the stage. Keeping one person’s attention is hard enough, never mind a sold out venue of 2,000 plus. It’s an amazing thing to see the progression in artist’s careers and Jess Glynne is progressing into an absolute superstar. Performing a roughly 20 song set including hits like “Thursday” “123” and mixing in a cover of “These Days” by Rudimental, she left no stone untouched. As the night drew to an end she closed out the set with “I’ll Be There.”

On a night that the Boston Red Sox might’ve lost, it’s safe to say everybody left House Of Blues a winner, so it all worked out. Do yourself a favor and catch the tour when hits a city near you. You will not be disappointed. 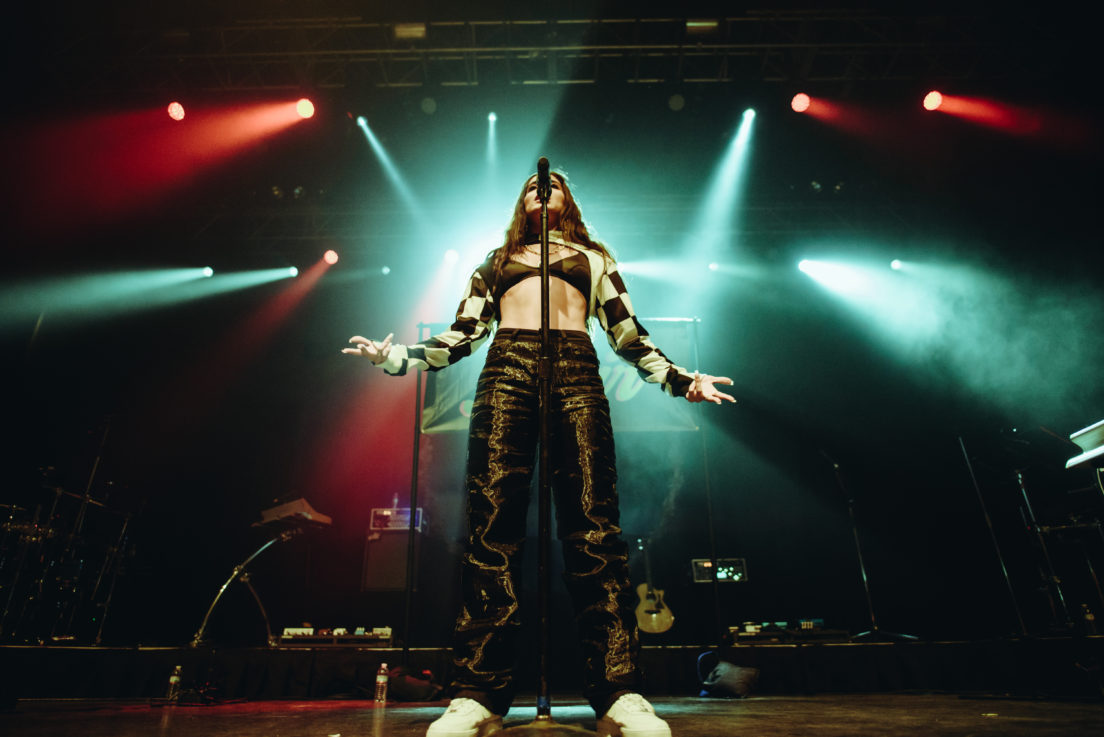 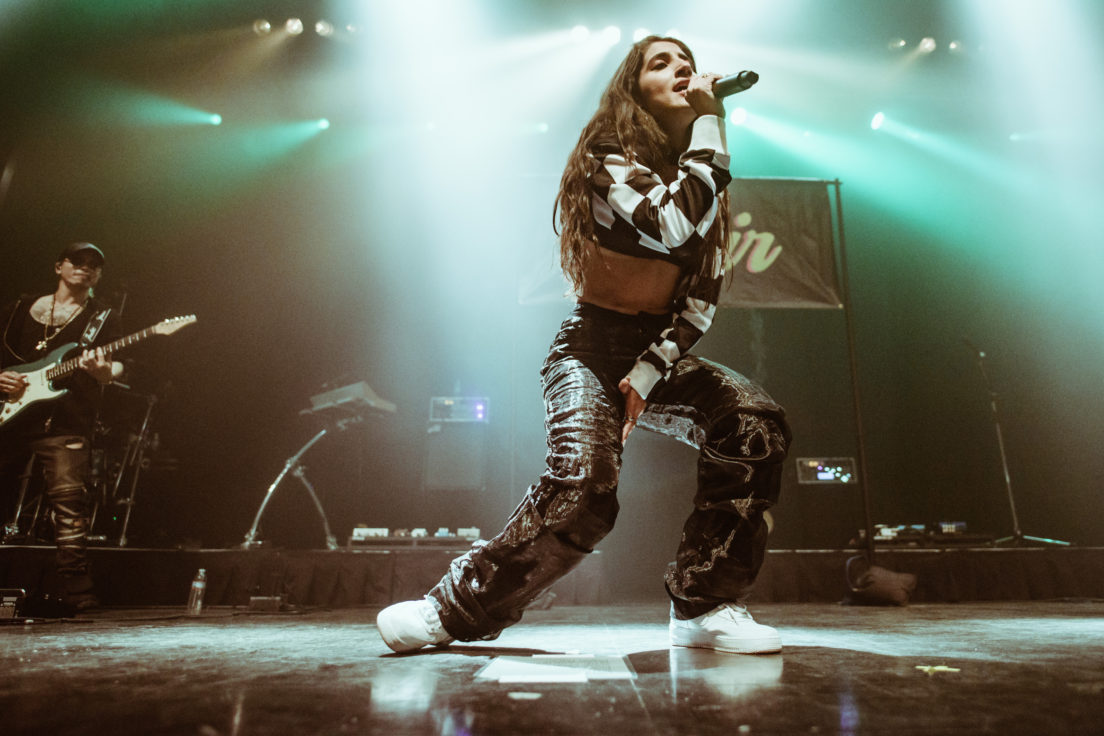 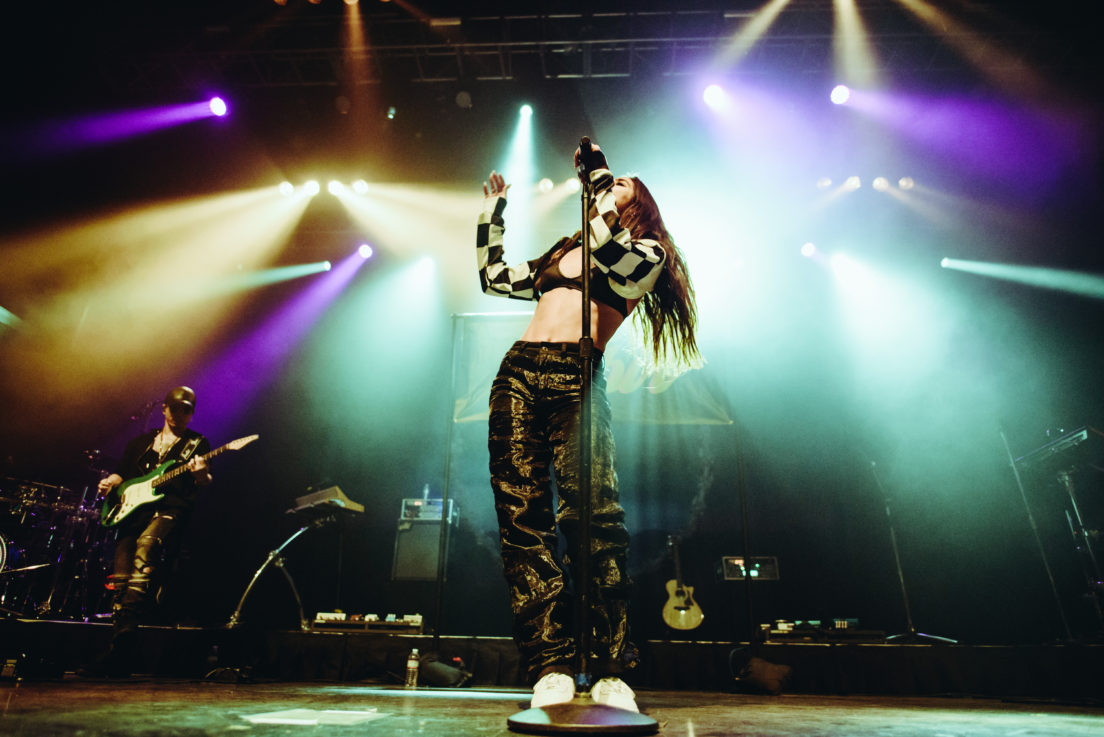 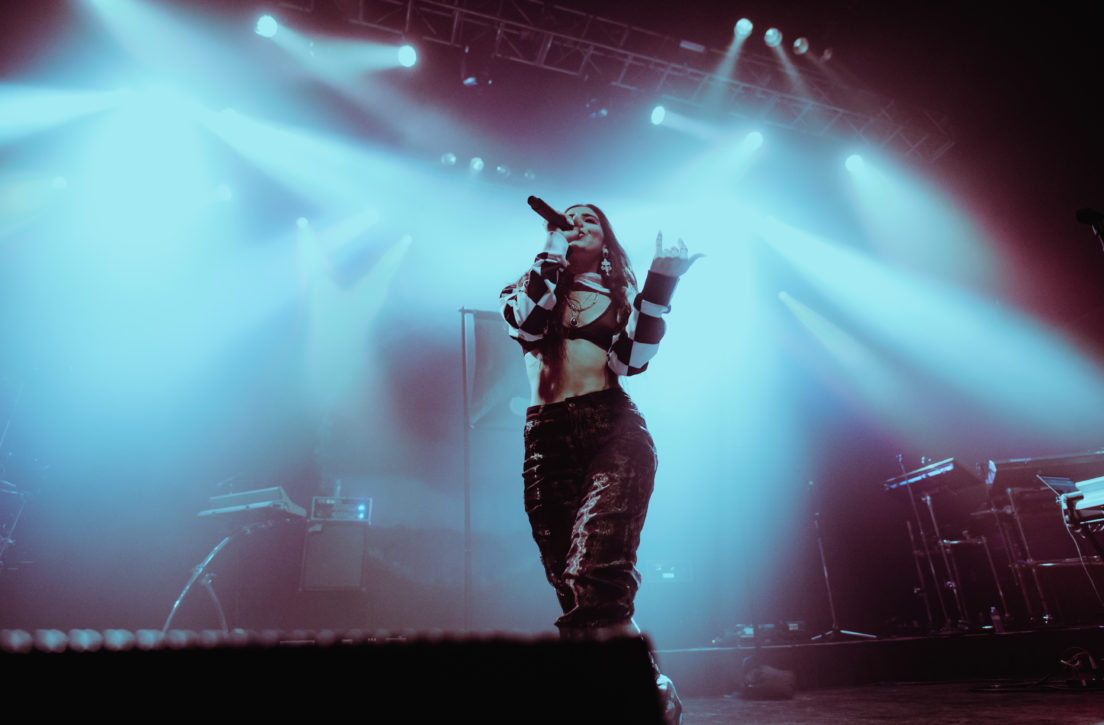 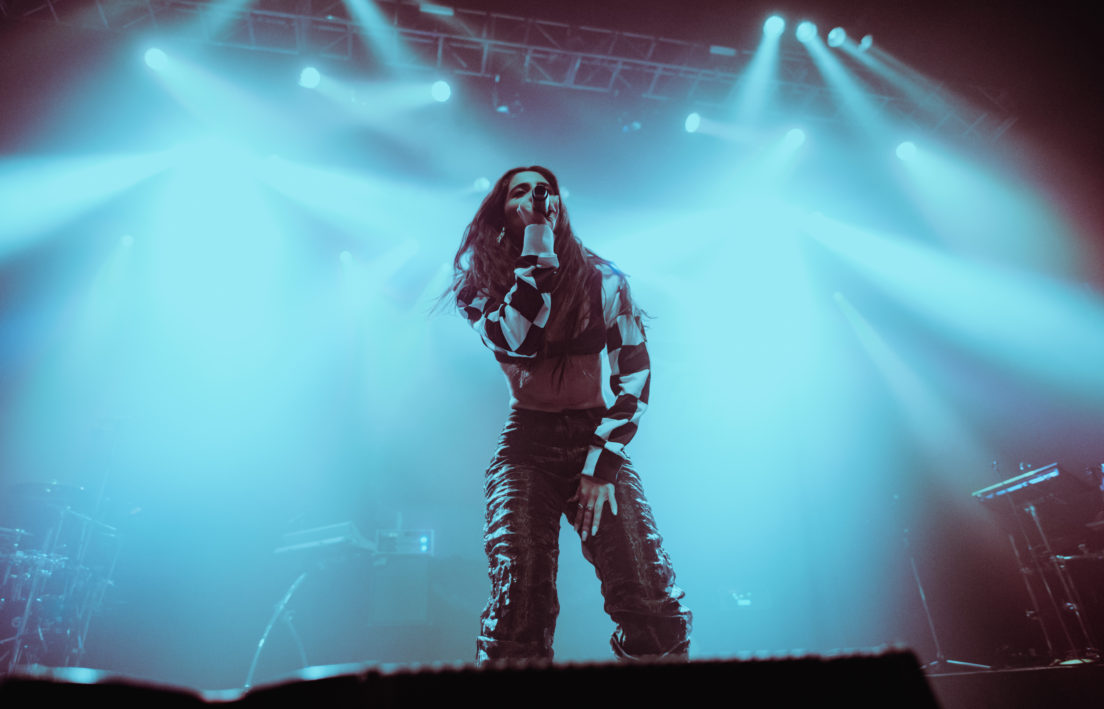 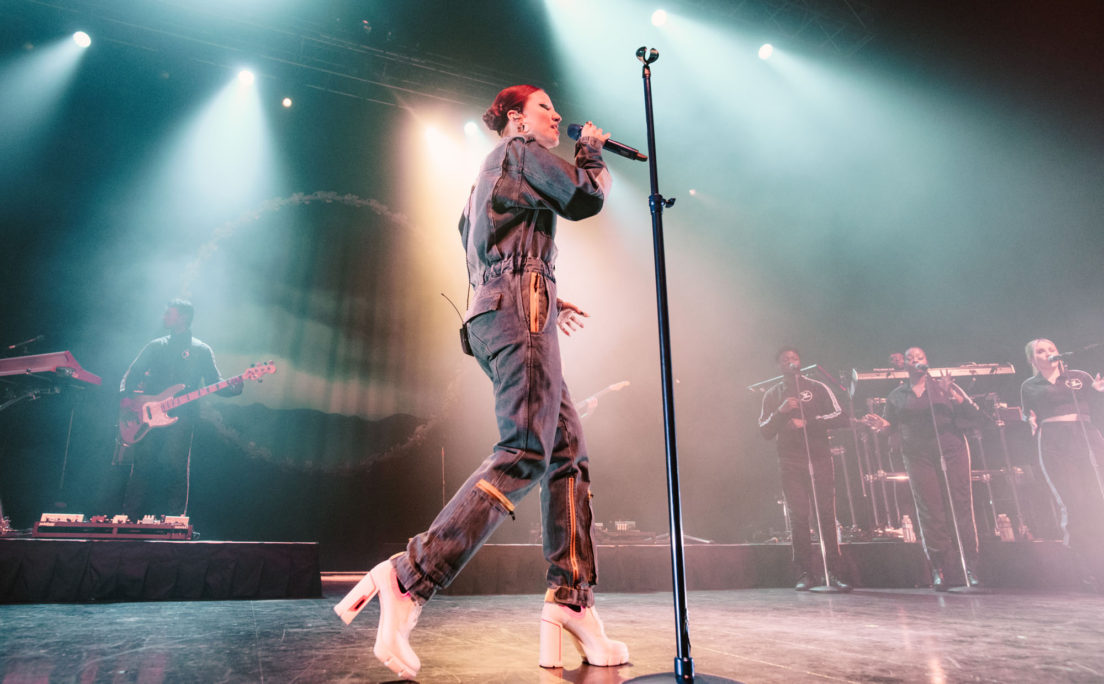 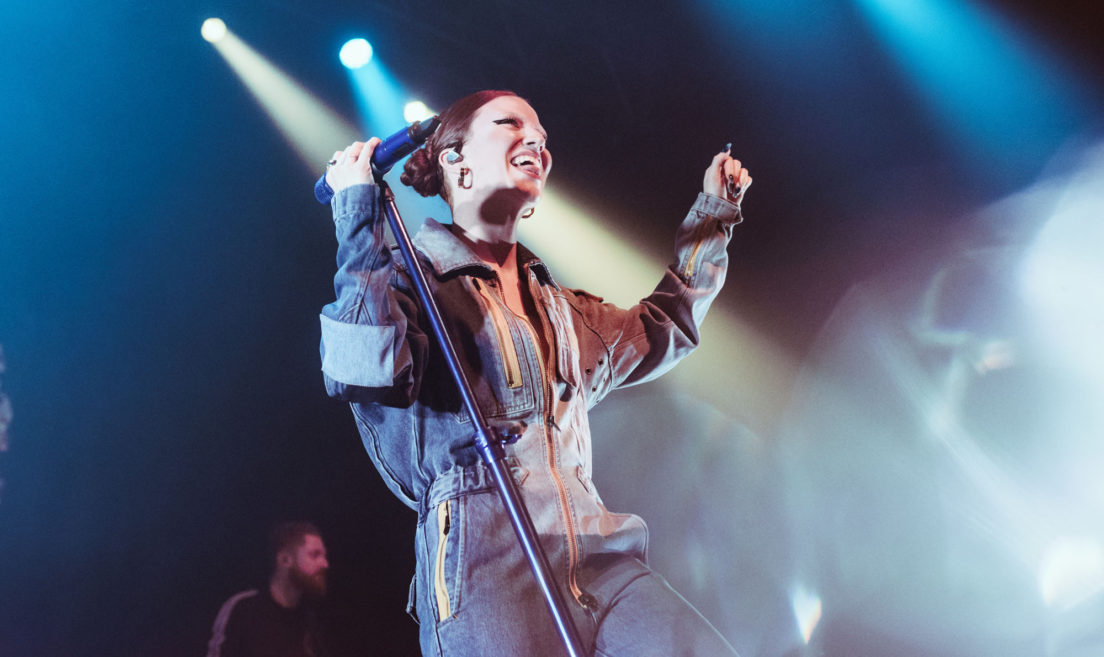 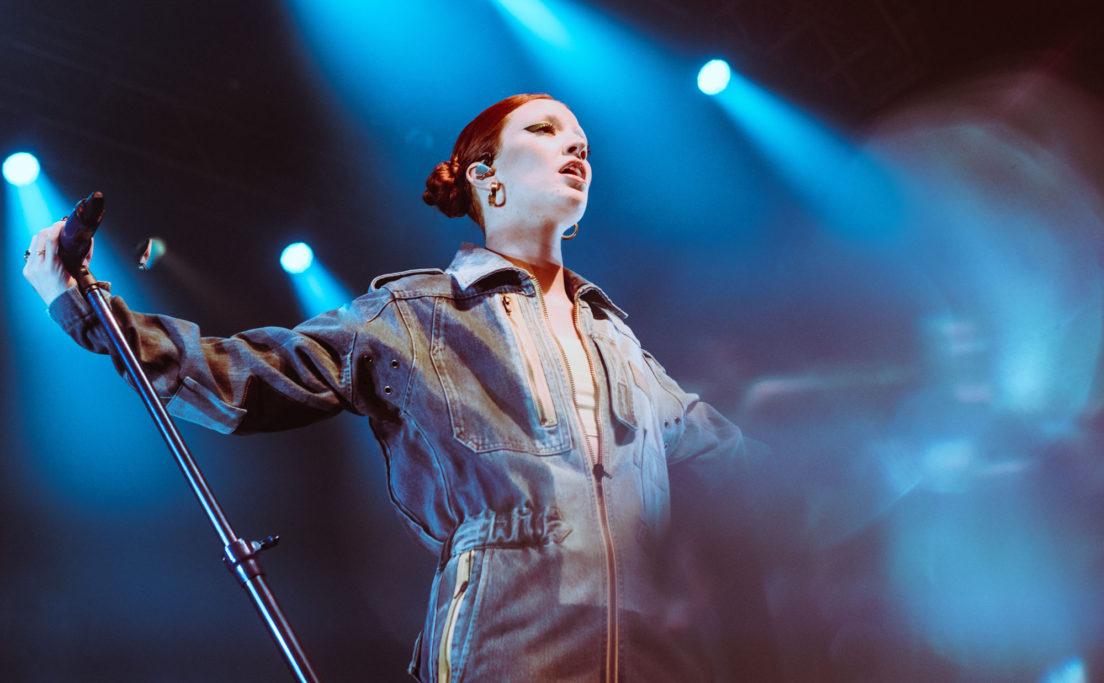 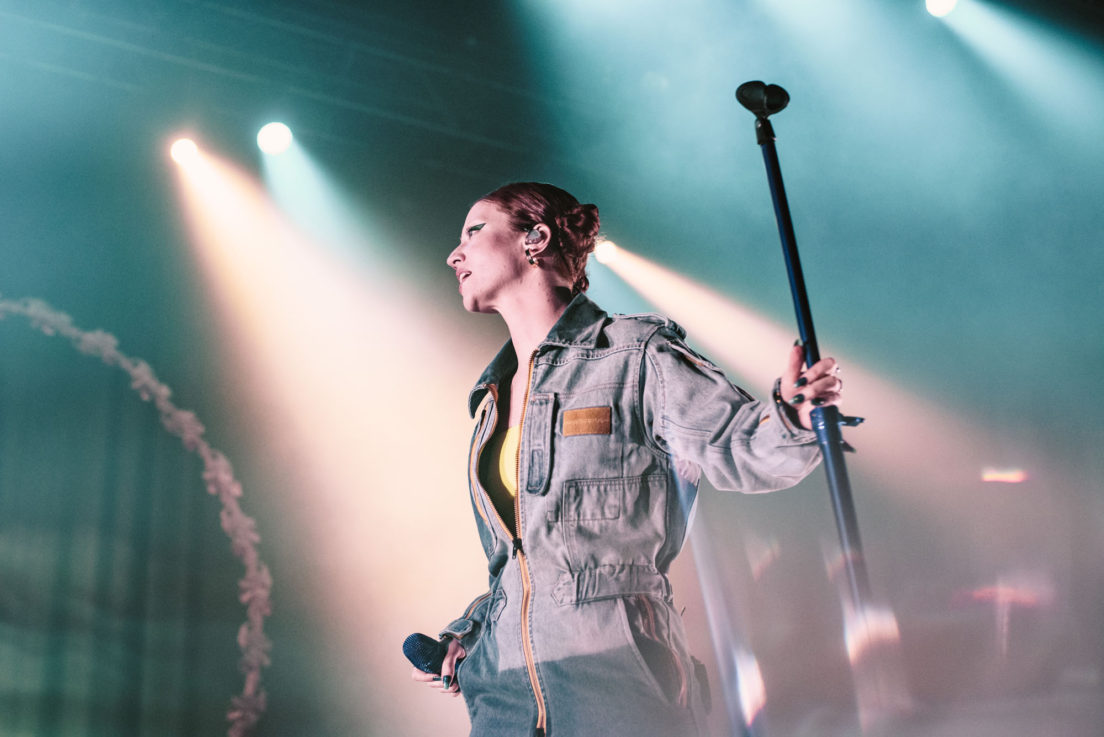 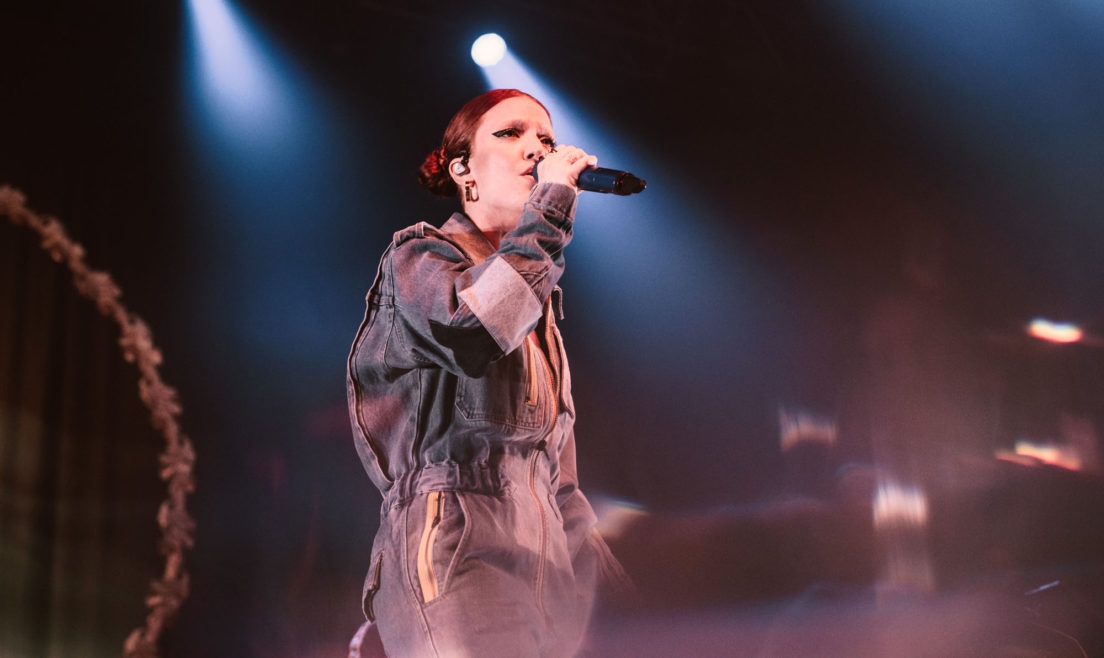 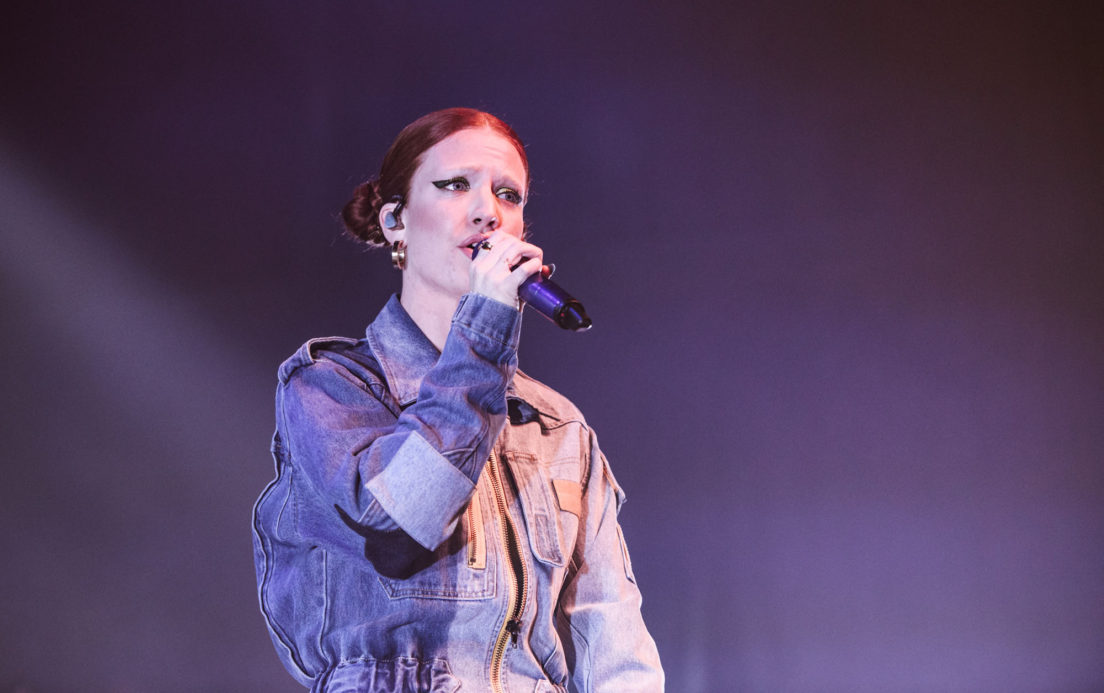 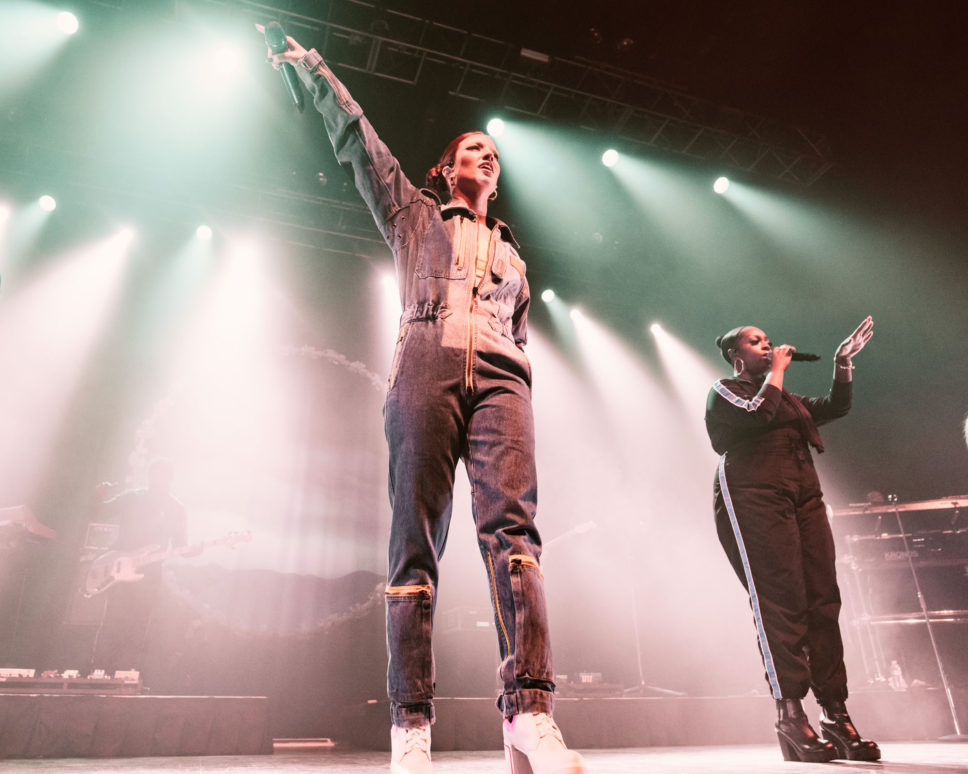 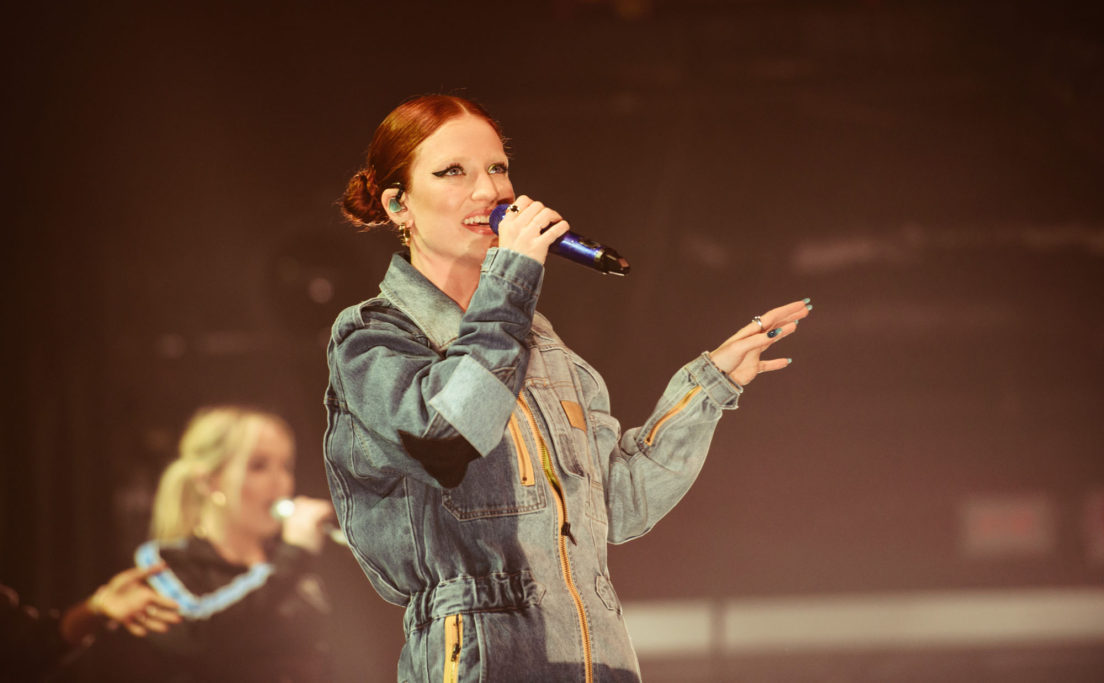 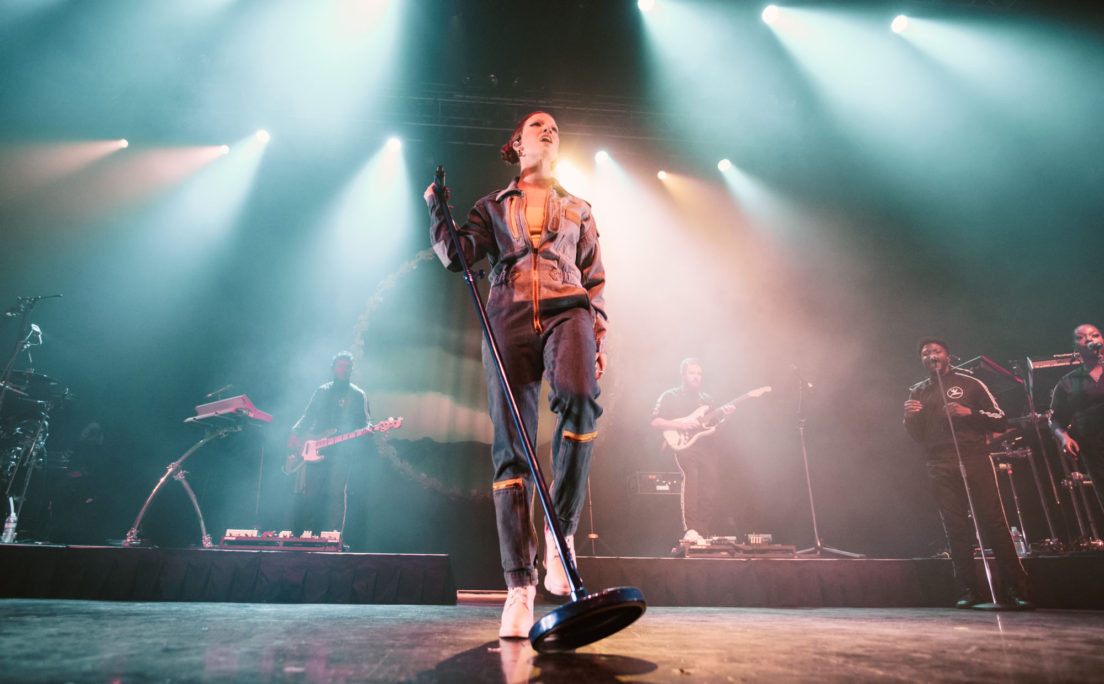 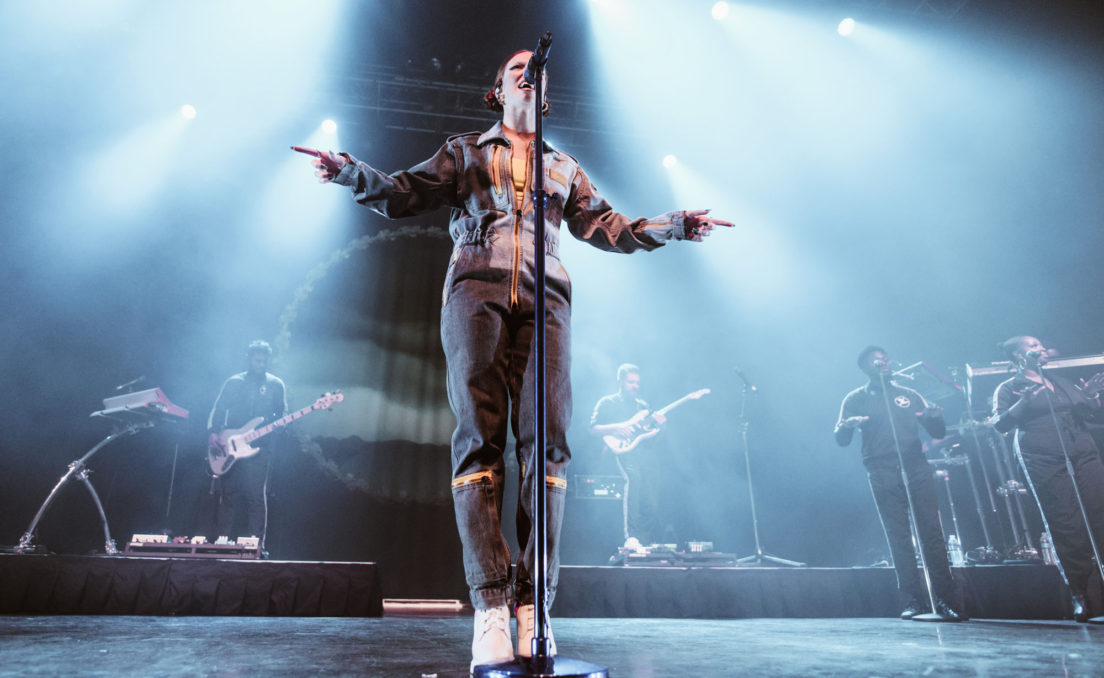