Photos and article by: Andrew Kopanski

Boston, MA – Jukebox the Ghost has been busy lately. A year ago marks the release of their latest full length album and they’ve been touring non-stop since. This year brings them back to the Royale and to a house full of enthusiastic fans. It’s hard to believe the band is ten years old now, though they’ve been attracting a steady influx of new fans along the way. It’s a very young crowd out tonight, drawn in by the promise of a lively show from the infectiously poppy band. 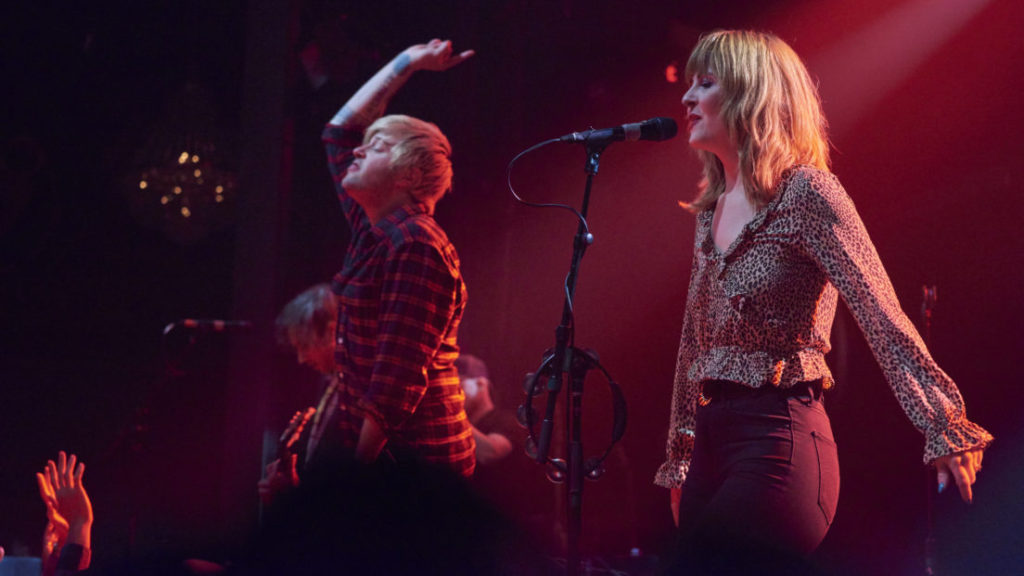 The Mowglis made their first appearance in the world of music in 2010, eventually dropping their first album Waiting For The Dawn in 2013. Since then they’ve been busy creating multiple albums, the newest of which is their 2019 EP American Feelings which kicked off the “Making Friends” tour in February. With only 2 stops left on the tour, the fans are left wanting more from this California alternative rock band that believes wholeheartedly in spreading peace in the world with kindness; and its exactly that belief that shines through in every song they play. 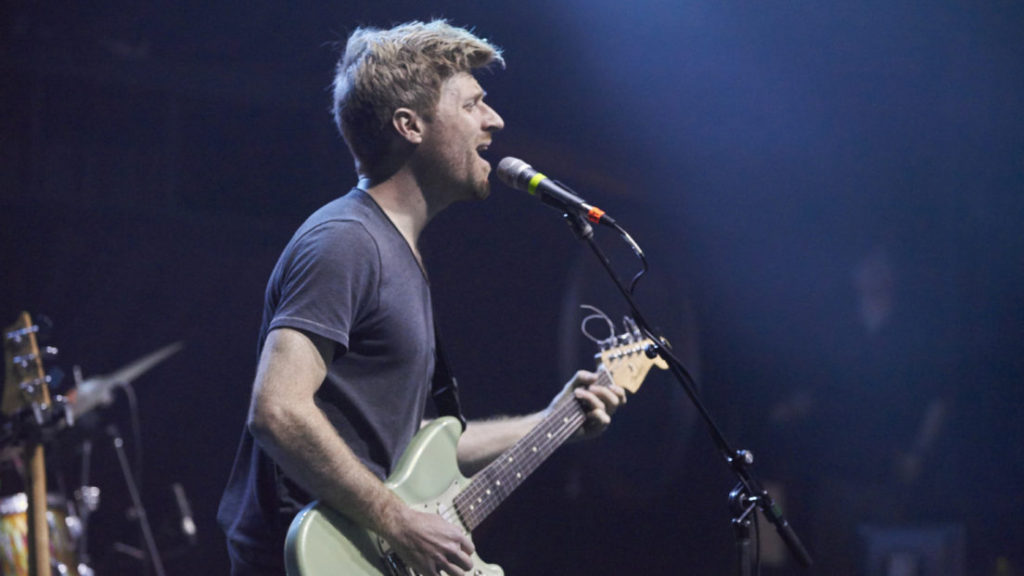 The Jukebox the Ghost set is simple, though the stage is full with Ben Thornewill’s piano front and center. It’s a trademark for the band and trademark that sets them apart from so many other pop bands nowaday. Also unique is their interaction with the audience. They’re genuinely thankful to everyone for turning out on this Thursday evening as they explain the inconsistency between some of the songs on their first album. Tommy Siegel explains that when they first got together after a school break, Thornewill came back with a group of songs about being cynical about love while Siegal brought a bunch of songs about the antichrist. But it works, and with their glitzy dancy style it works beautifully. They mixed up the set with their rendition of “Baby Shark” which drew the loudest cheers from the audience.

It’s the end of this year’s tour but with any luck they’ll be back around next year – be sure to look forward to future dates! 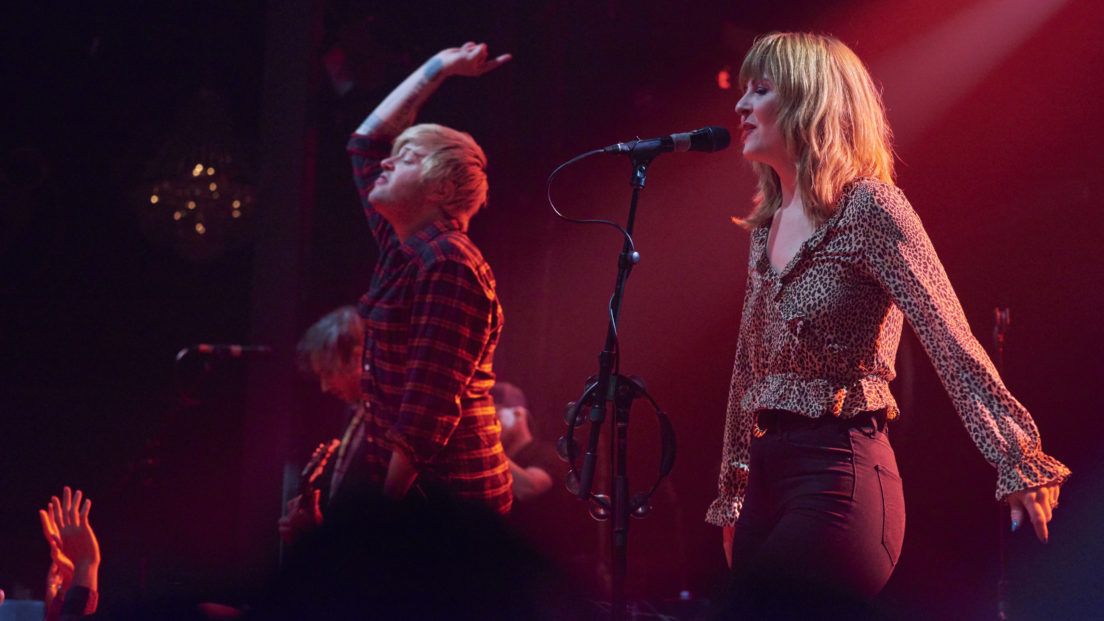 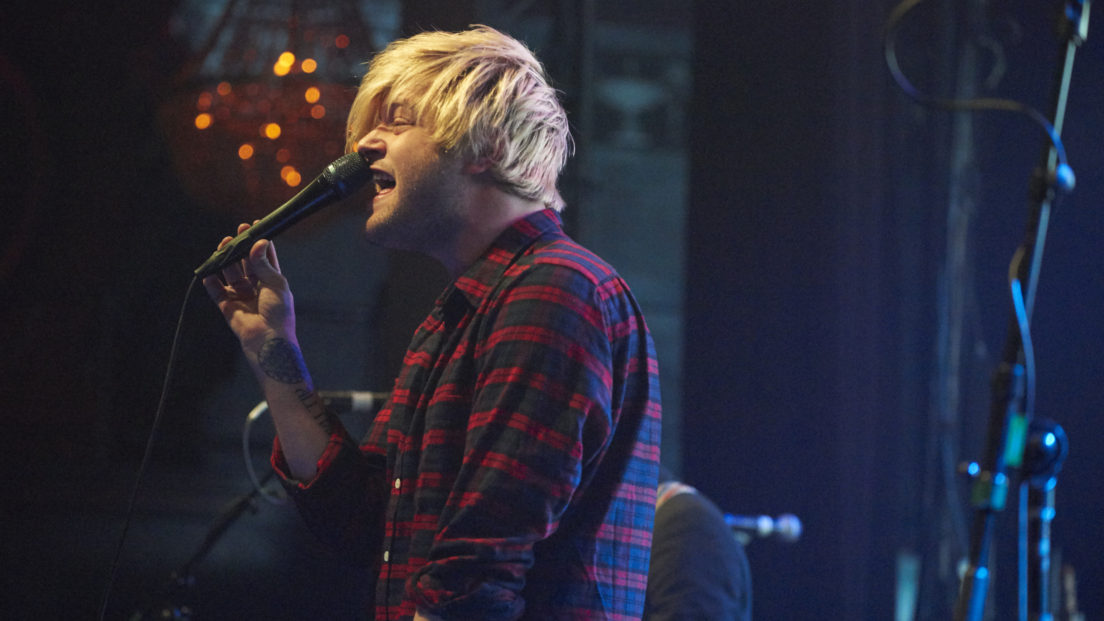 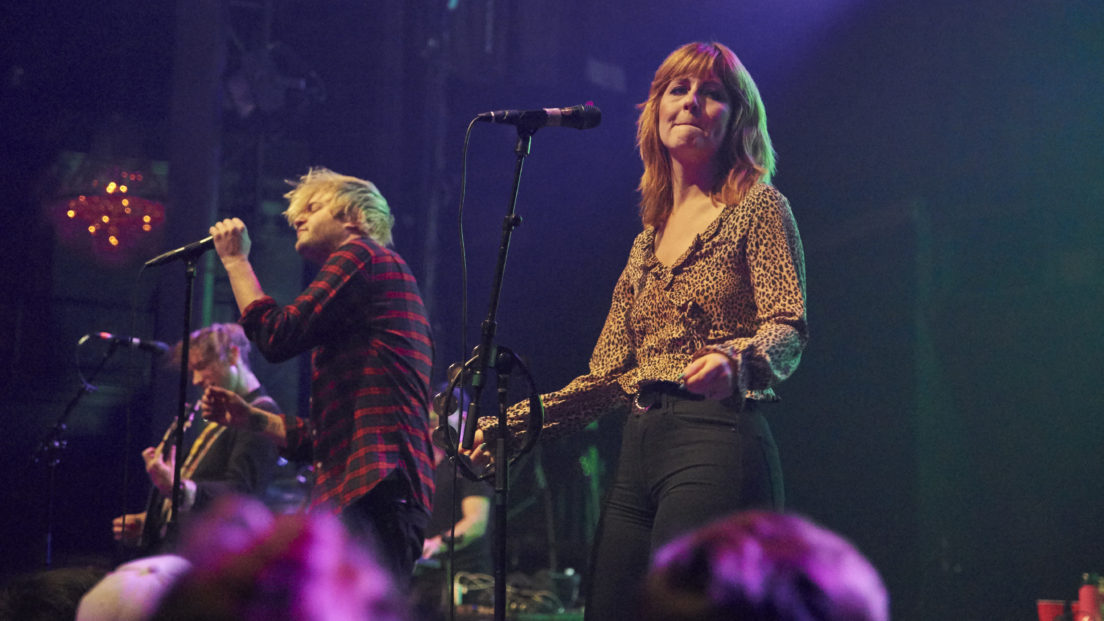 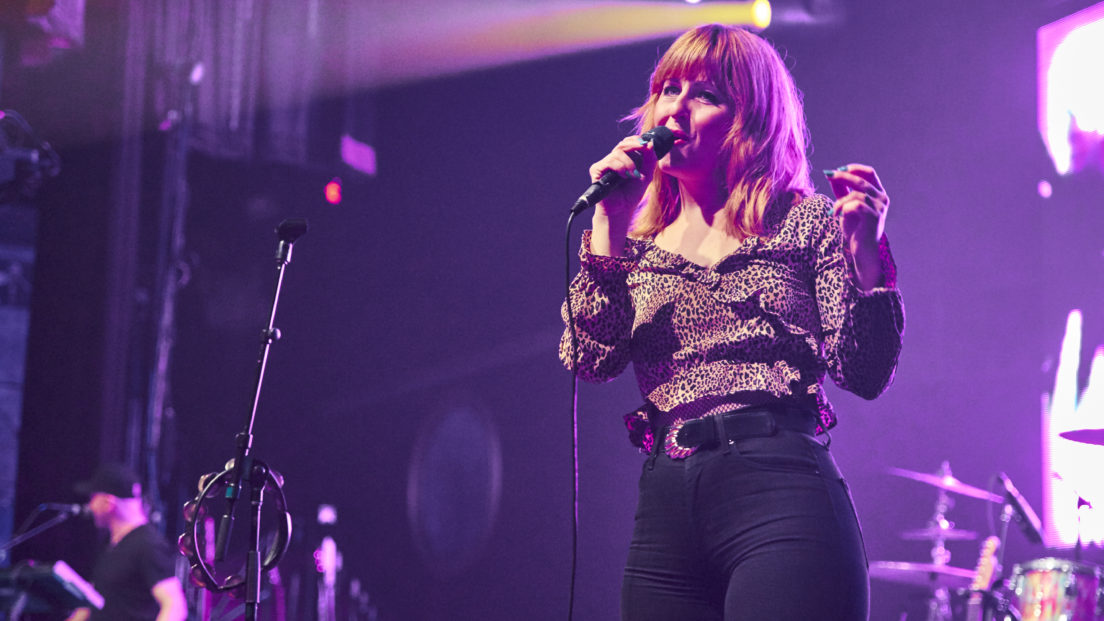 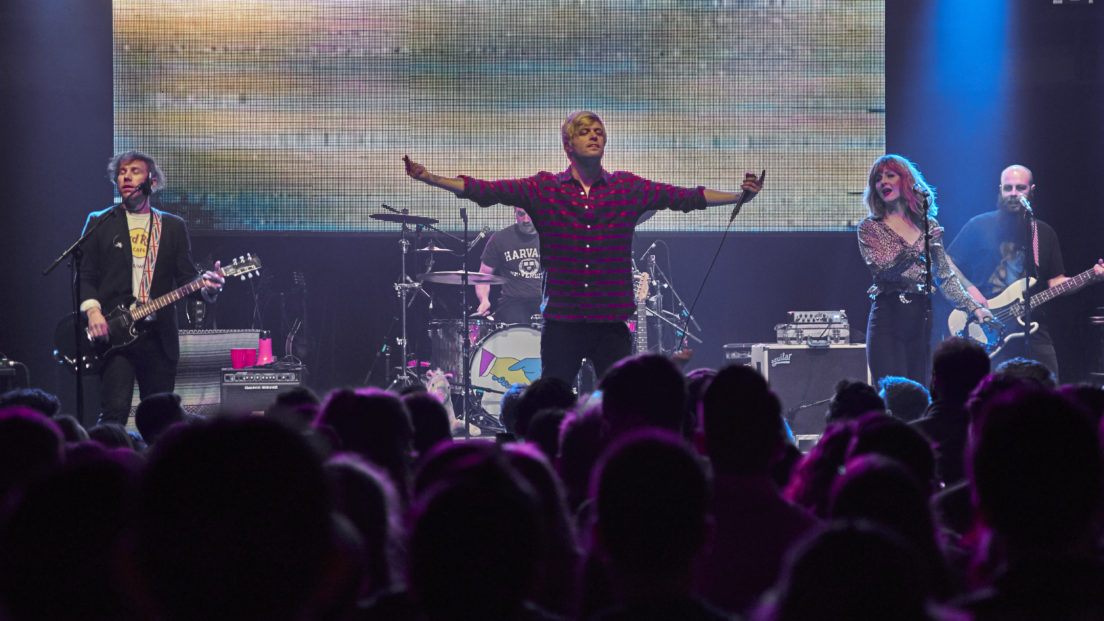 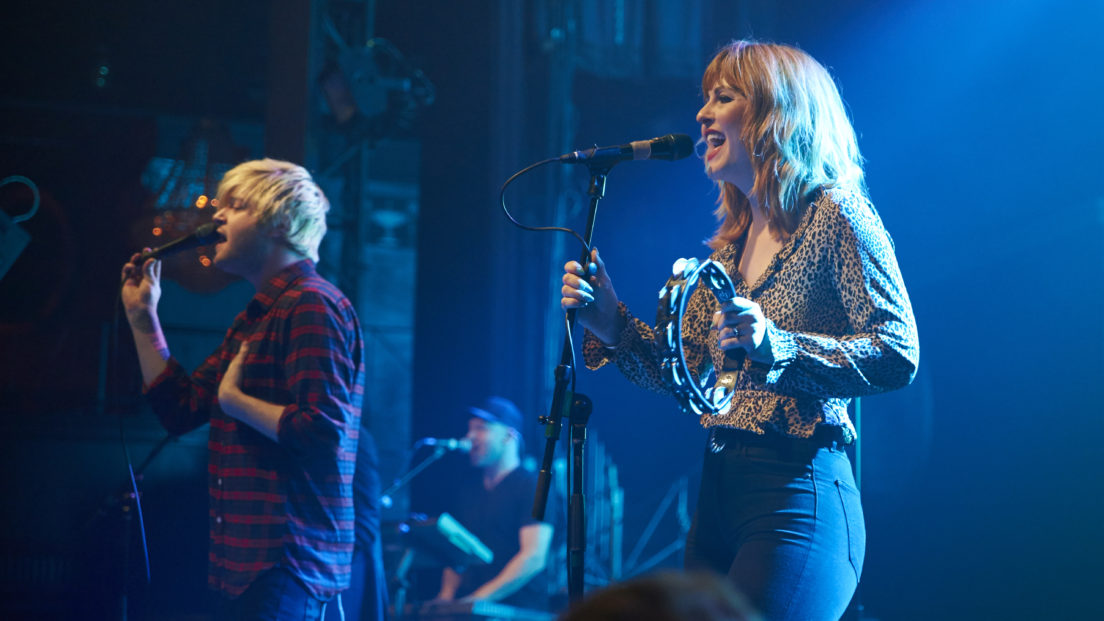 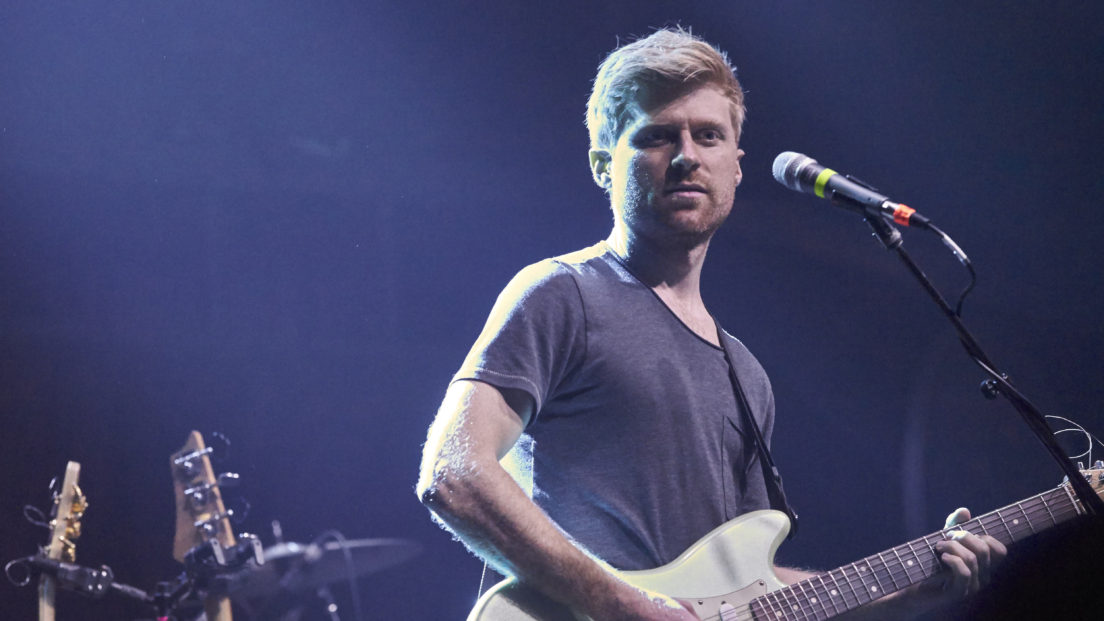 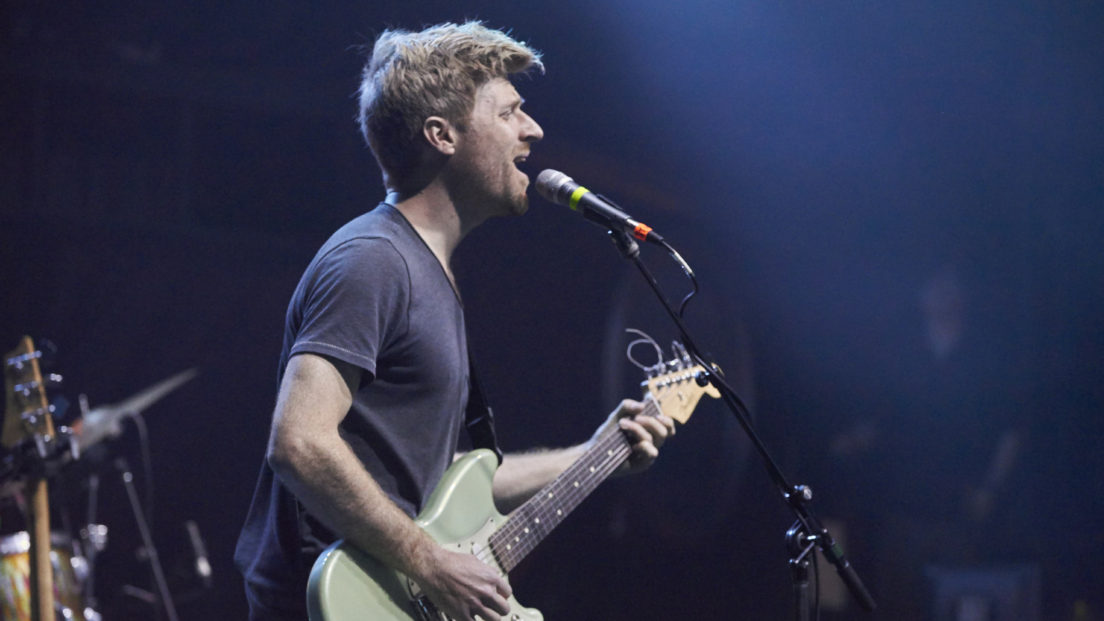 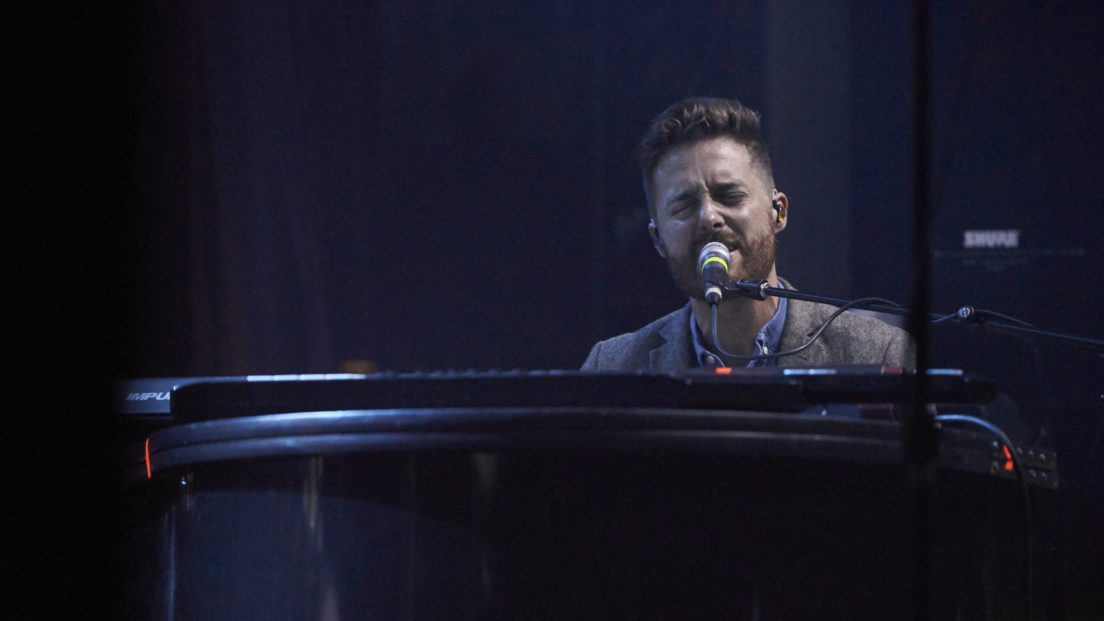 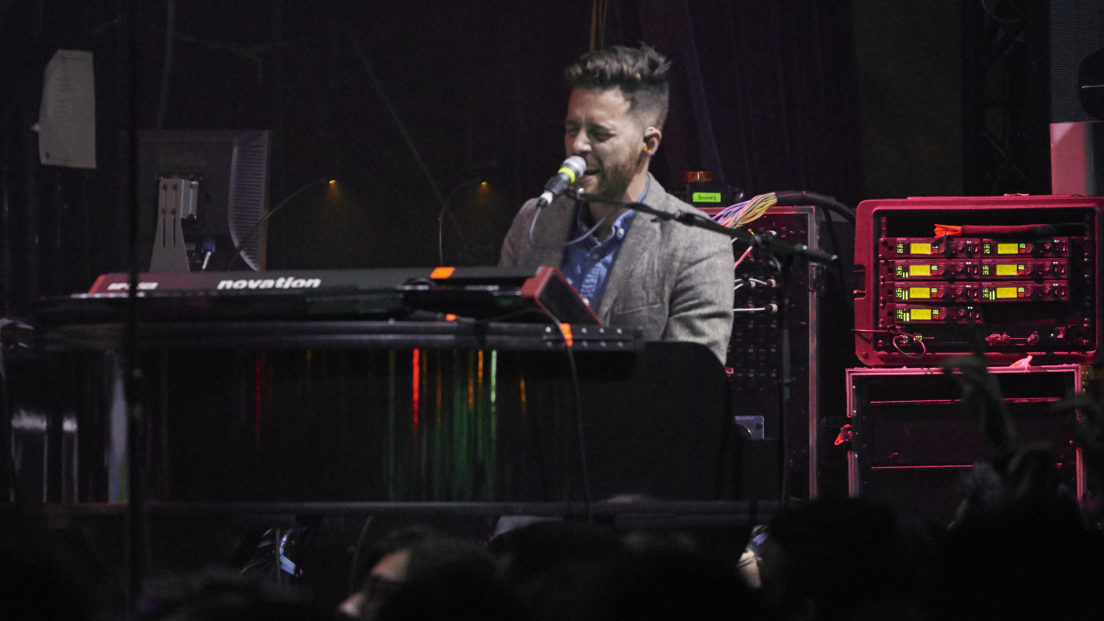 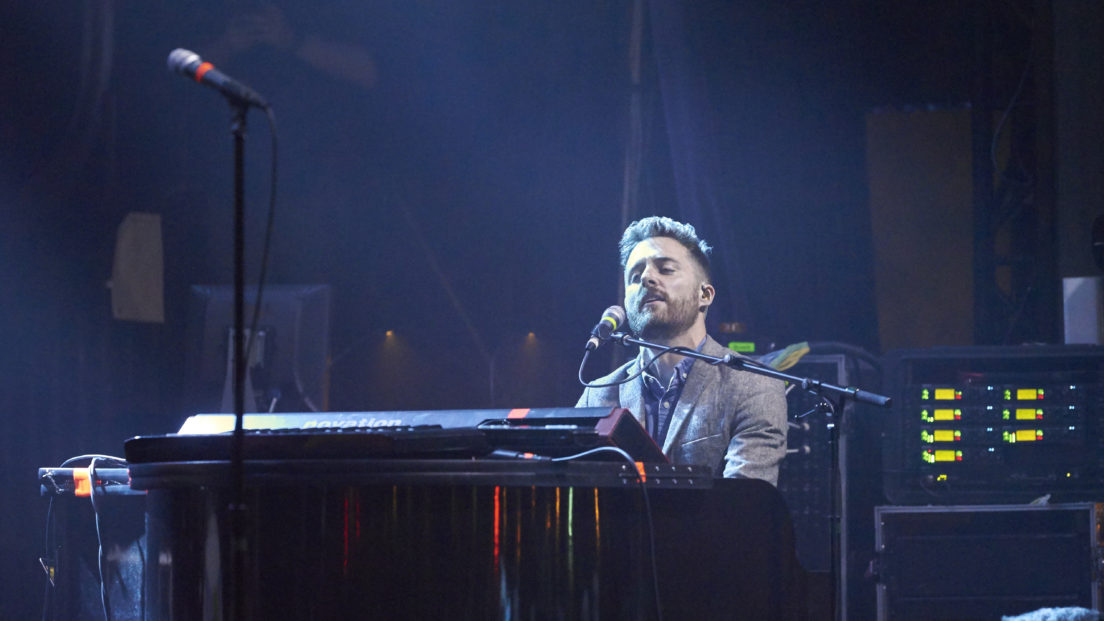