Louisville, KY – Red Sun Rising kicked off their “Peel” tour last week in Louisville, and the only unfortunate thing was that a whole bunch of folks missed their remarkable debut in the half filled club. The day after their opening night also marked the official release of the EP by the same name. The good news is that over the next few performances, Chicago, Detroit, Baltimore, the new tour started to generate the level of excitement this band deserves, resulting in packed houses by fans, dedicated and new. 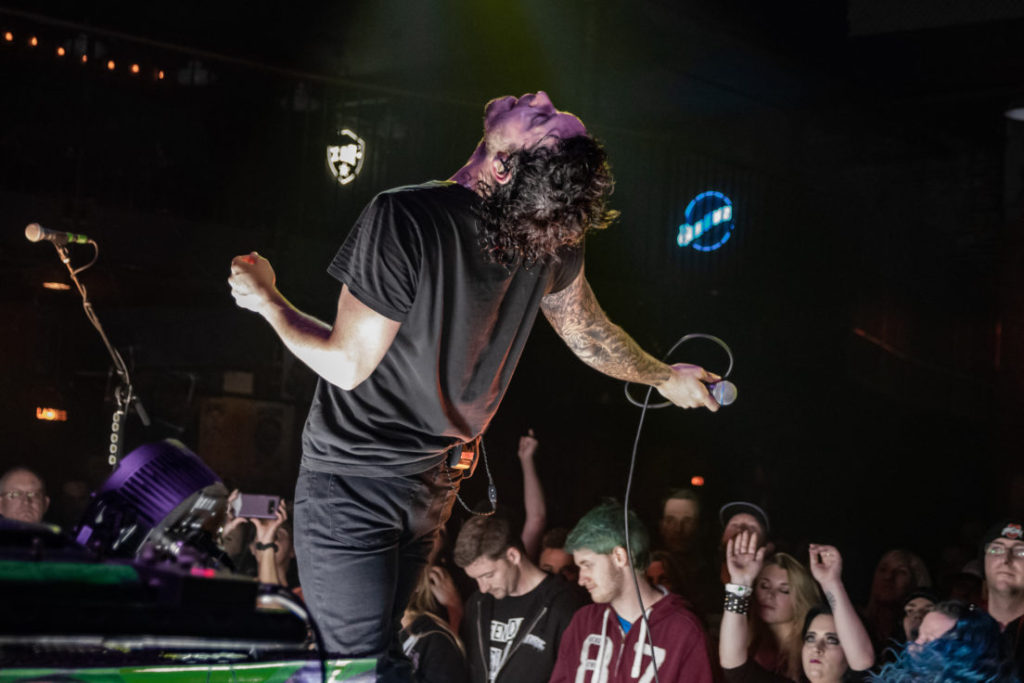 The band recently made a point of revealing that the concept behind, Peel, is founded in the belief that so much of our favorite music, songs and artists with powerful history, songs that have stood the test of decades (specifically referring to the Beach Boys, the Beatles), are often taken for granted, that their lyrics and references may initially sound simple, even banal. “But when you peel back the layers of the song, lyrics, melodies, harmonies,” they are more complex, and that is perhaps why they have stood the test of time. That’s why we cherish them, why they occupy a sacred place in our collective psyche. And that’s a timely revelation. It has the power to have us reevaluate and assign significance to what is too often seen as an insignificant value. Red Sun Rising backed up their postulate by including, “Wouldn’t It Be Nice,” (Beach Boys, 1966) on the four song, Peel. They performed acoustic versions of previously released songs, “Left for Dead,” and, “Blister,” for an encore, both included on, Peel. “The Otherside,” a single which reached #1 on the Billboard Mainstream Rock Chart from 2015’s, Polyester Zeal, is also included and drew more than anticipated raves from Headliner’s audience as the penultimate moment of their set. 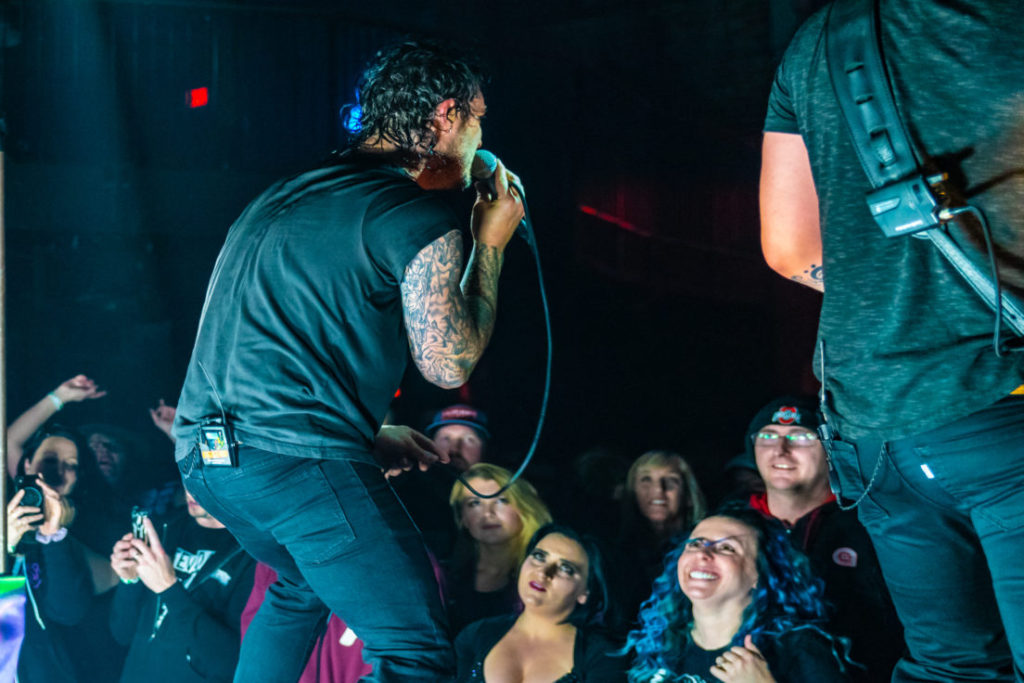 It’s gotta be a bitch to open up a headlining tour short one guitarist. Red Sun Rising is a five piece that was forced to play as a four piece since guitarist Ryan Williams had more important business to attend. (One of life’s watershed moments is of course the birth of a child.) Guitarist Dave McGarry filled the space admirably and no one was the wiser.

Up to date information including a touring schedule may be found on their FB page, photos, merch and what have you is also available at https://redsunrisingmusic.com.