Chicago, IL — Fresh off his win as the monster on the masked singer, T-Pain arrived to a screaming throng of fans in the Windy City. Now when I say screaming, I absolutely mean screaming! Of all the shows I’ve ever covered, this crowd by far came the closest to boyband pandemonium that I’ve ever seen. This was his eighth show on the 1-UP tour and the eighth sold-out show. (Going eight for eight is not a feat that every band can claim.) 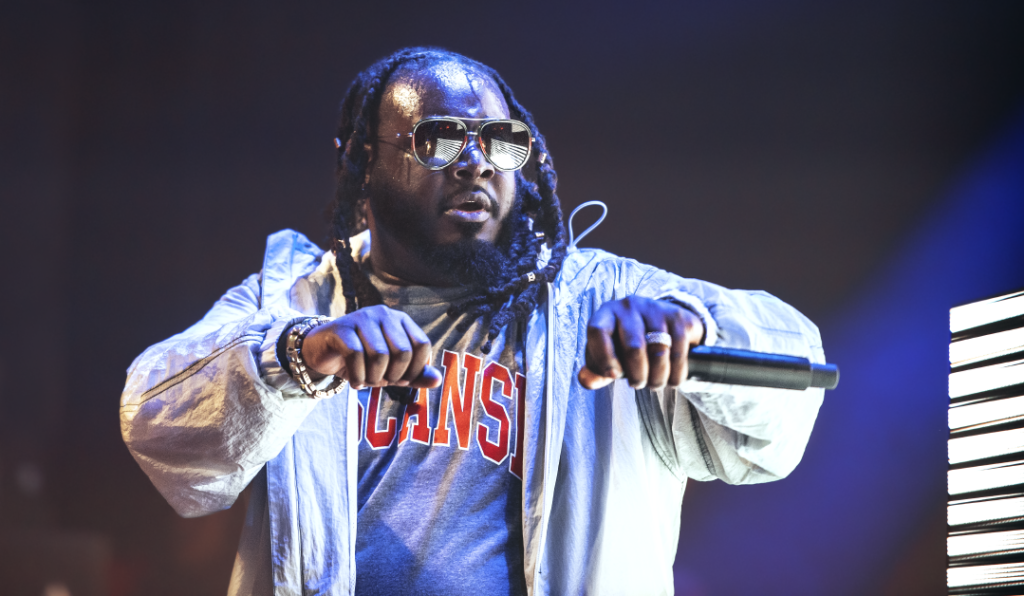 First out on the stage was A1 Bentley. The crowd went crazy for him, girls and guys alike. Halfway through the set, A1 decided to see who the best dancer in Chicago was and pulled a bunch of young ladies up on stage, which resulted in a full on twerk-off… it was interesting, to say the least. After a couple of songs and some significant hyping of the crowd, A1 left the stage and made way for the nights main act Mr. T (Apple Bottom Jeans) Pain.

Forever the showman, T-Pain came out and just stood there, soaking up the energy of his fans and ramping them up more by making humorous poses on stage, lit only by the lights of the phones that the crowd was holding up. He then immediately jumped into “Booty Wurk” and a number of other songs like “I’m in Love With a Stripper,” “Bartender,” and “Apple Bottom Jeans” that kept the energy going throughout the evening.

The show brought back every memory of every great time I’ve ever had in any club that has played a T-Pain song. Also – surprisingly – he did not use auto-tune. As we now know from “The Masked Singer,” T-Pain has a great voice and can crush it all on his own.

T-Pain still has a few shows left on his tour; if you’re up for a night of rambunctious fun, I’d recommend trying to catch one. Find out more at https://tpain.com/tour/ 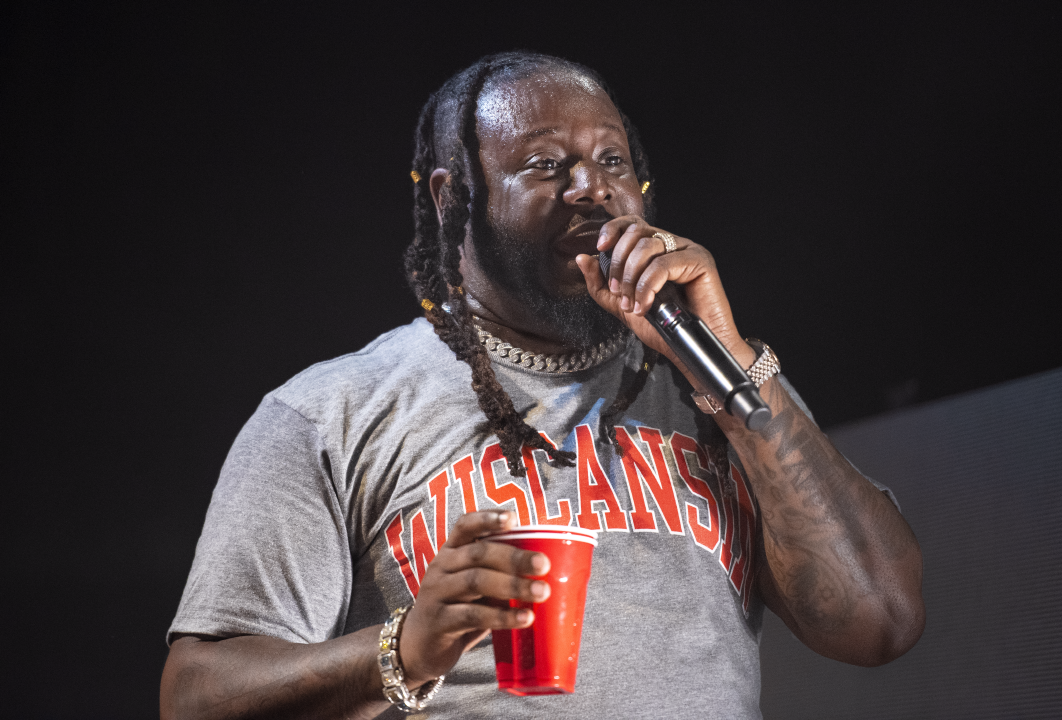 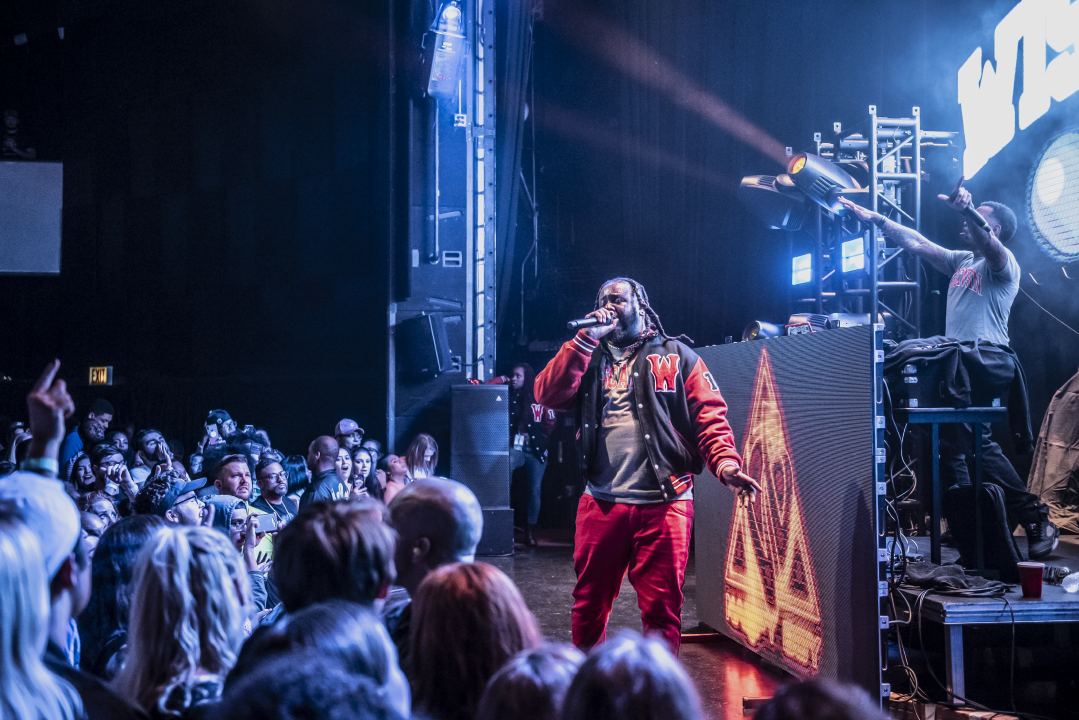 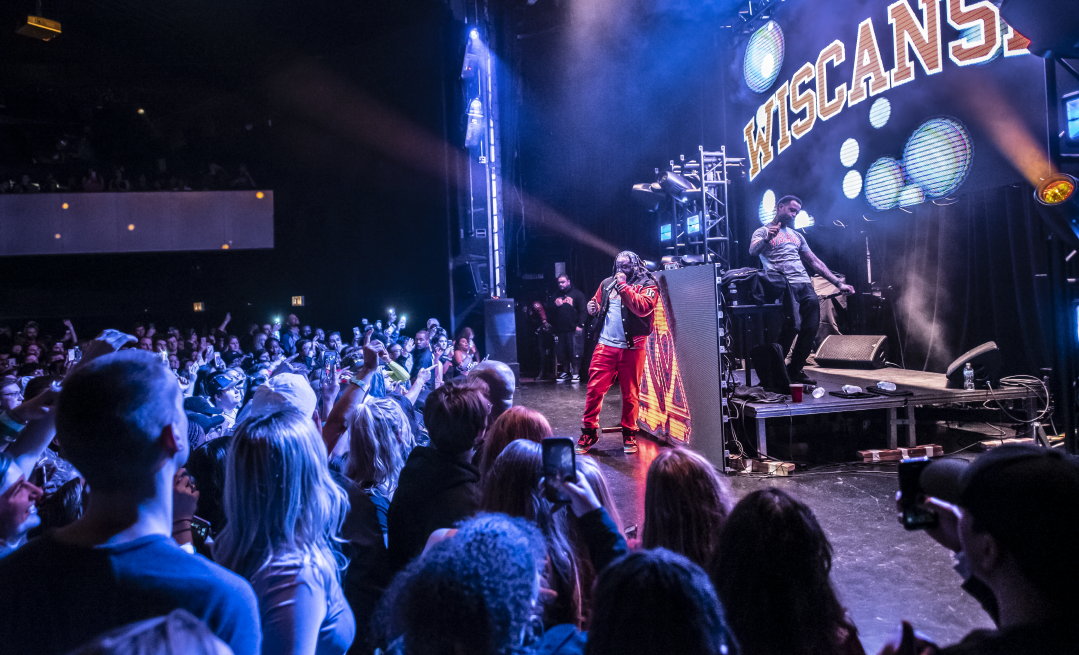 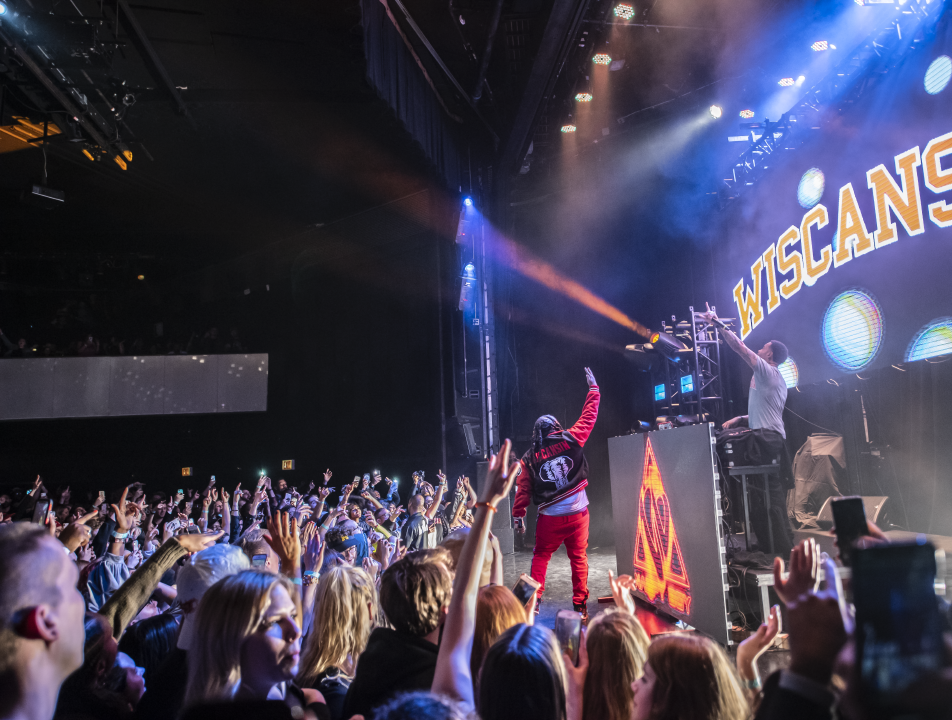 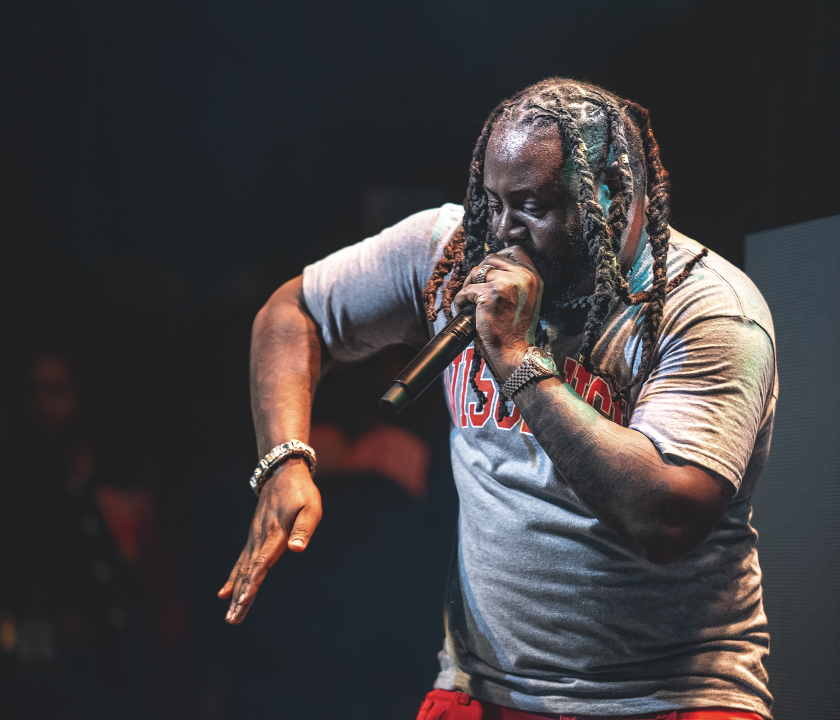 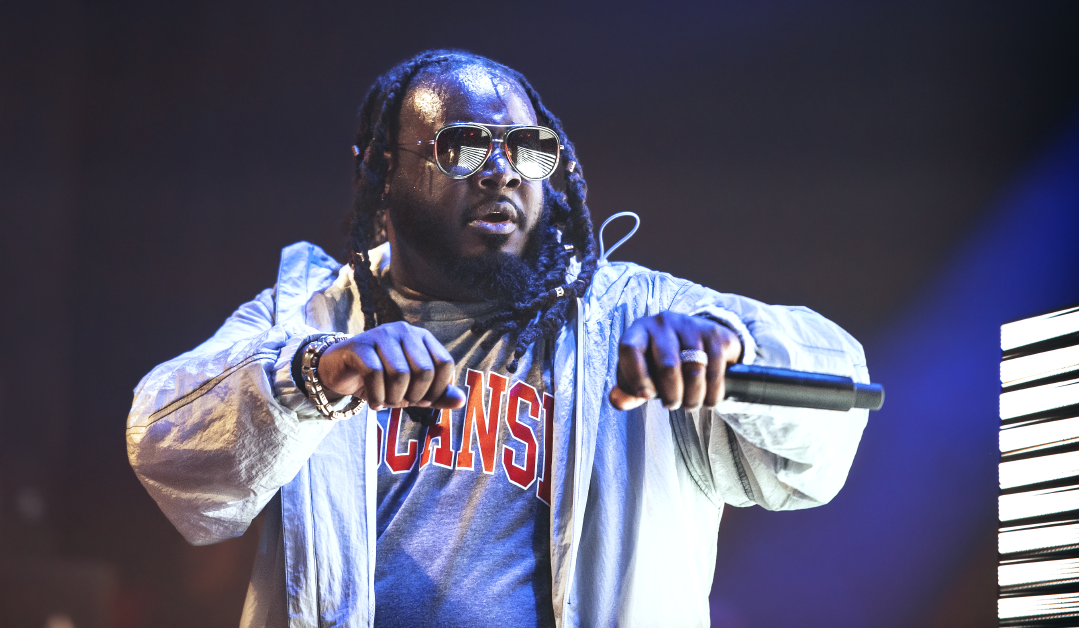 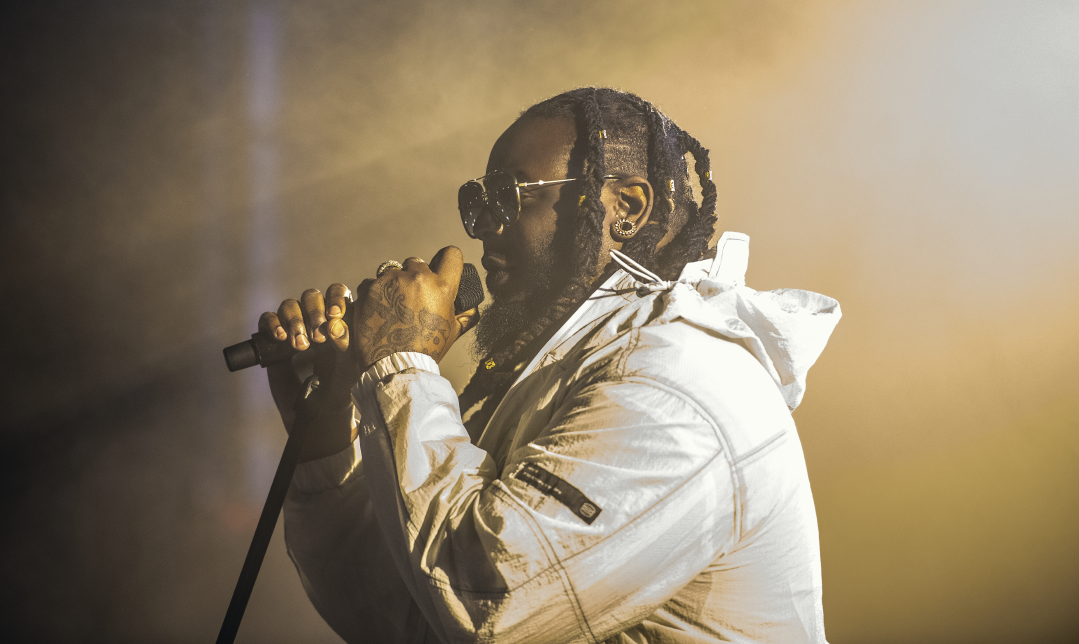 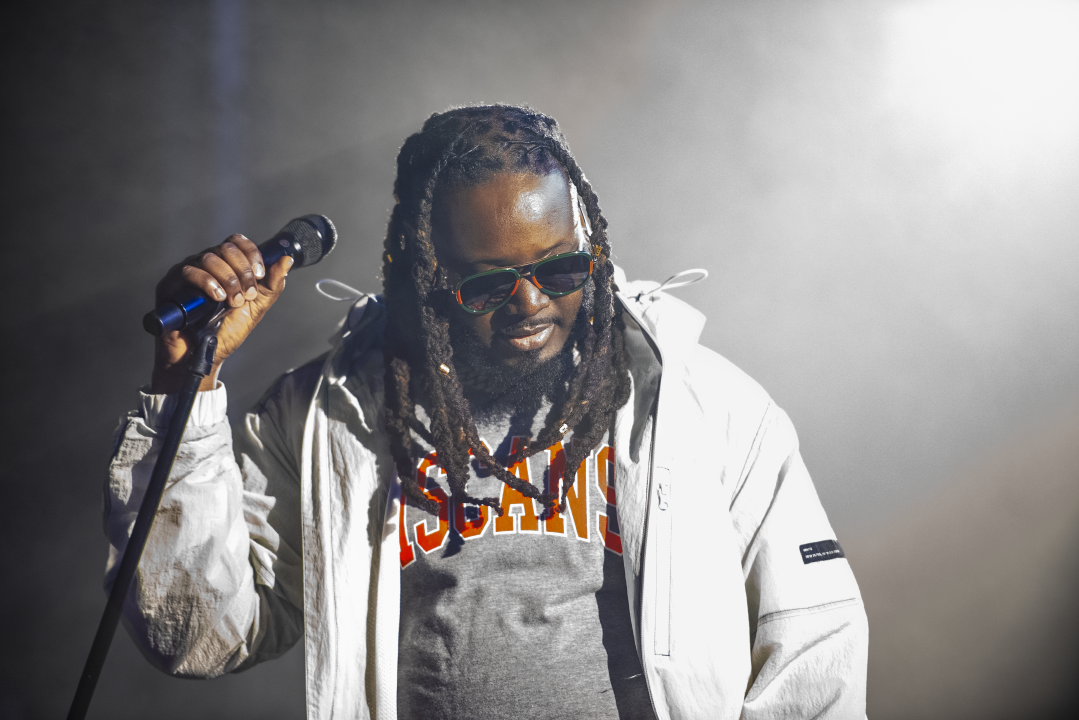