Photos and Article by Andrew Kopanski

Cambridge, MA – Spring is fully in bloom with a beautiful 80 degree day in Cambridge, but today Bear’s Den is here giving us a reason to go back into hibernation. The trio from London brings intimate and heart felt folk music, perfect for a quiet and earnest listen. The band’s third full album So that you might hear me just released last month and they are touring in support of this highly anticipated new release. 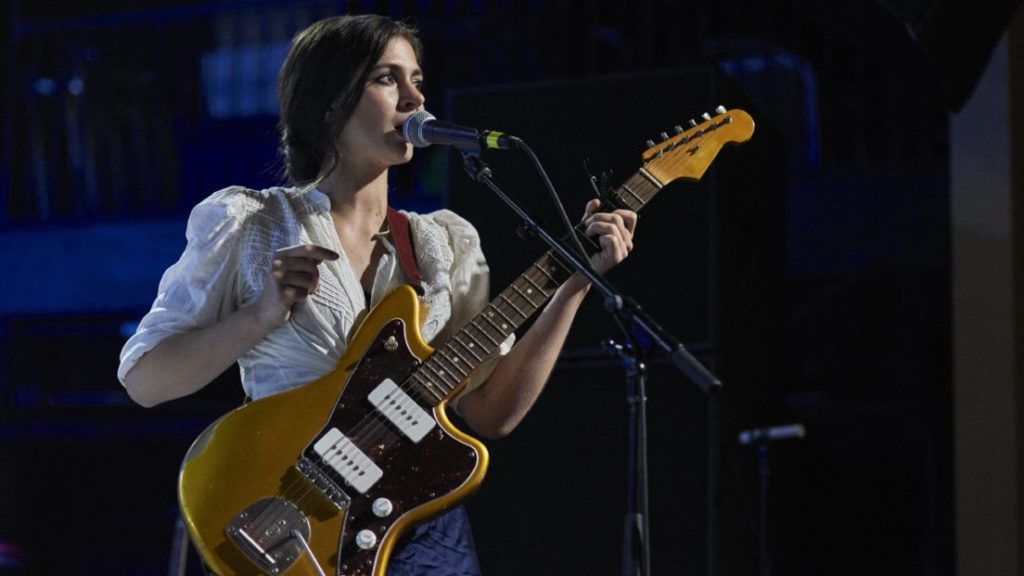 Vera Sola is right in her element. The Sinclair is surrounded by Harvard University, her alma mater where she studied poetry. Her literary work sure pays off in her music. She’s entralling, projecting a quiet intensity to her voice. Her bassist wields an impressive array of pedals, adding an ethereal overtone as she glides her bow across the strings, then deftly switching to plucking at the strings, driving a deep beet behind the music. Vera’s music is lyrically complex, a series of stories carefully crafted and told with a captivating voice that leaves the audience enraptured. 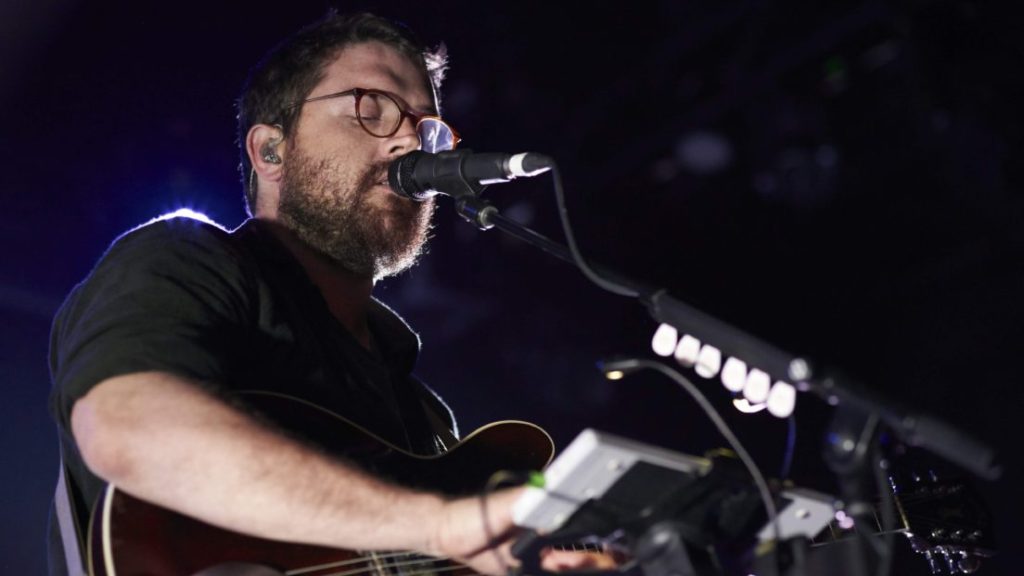 Bear’s Den is the epitome of unpretentious modern folk. Dressed in relaxed button down shirts, jeans, boots and all sporting various beards their appearance matches their music. It’s simple and honest. They harmonize perfectly with Andrew Davie taking the lead and the rest of the band filling in around him. The show sold out early but from the front row one would never know that the house was packed. This was one of the most respectful audiences, everyone quietly and respectfully swaying along with the music, mouthing the words that so many had memorized. Halfway through the set they unplugged for a magical rendition of “Sophie.” All five band members gathered together at the front edge of the stage and jokingly asked everyone to be quieter, saying that the only way for that to happen would be for everyone to leave “but please don’t do that!” The silence was only broken by thunderous applause at the end.

Bear’s Den continues their tour through next year, be sure to see them at a city near you! 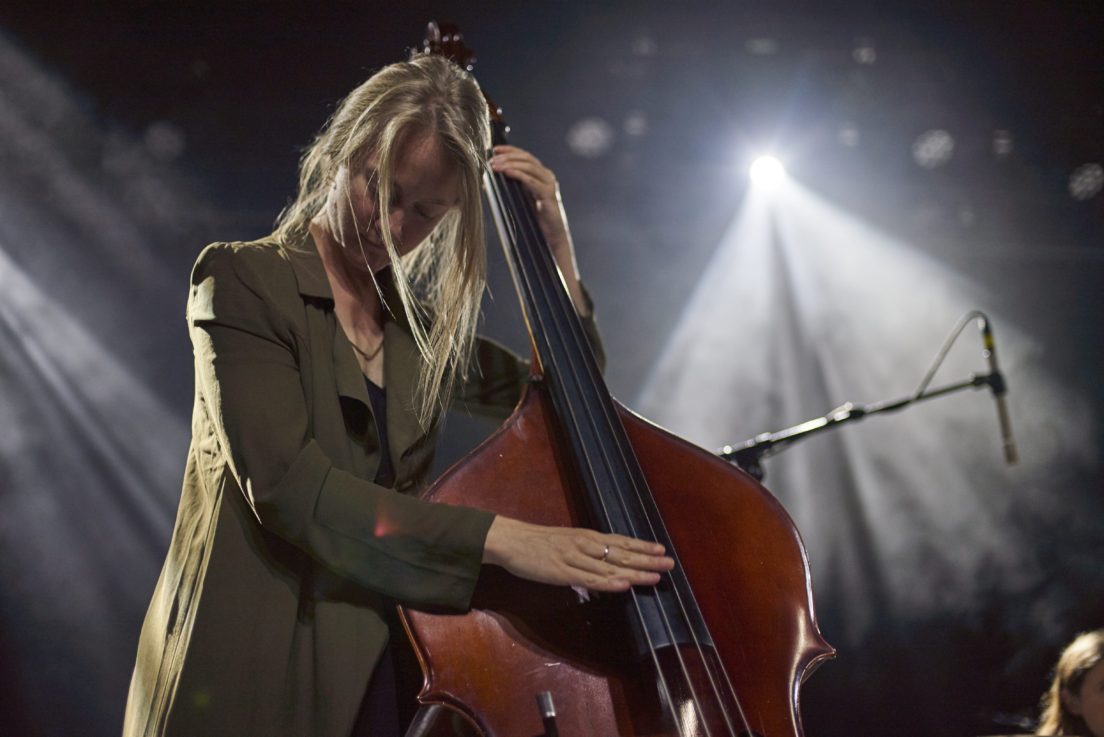 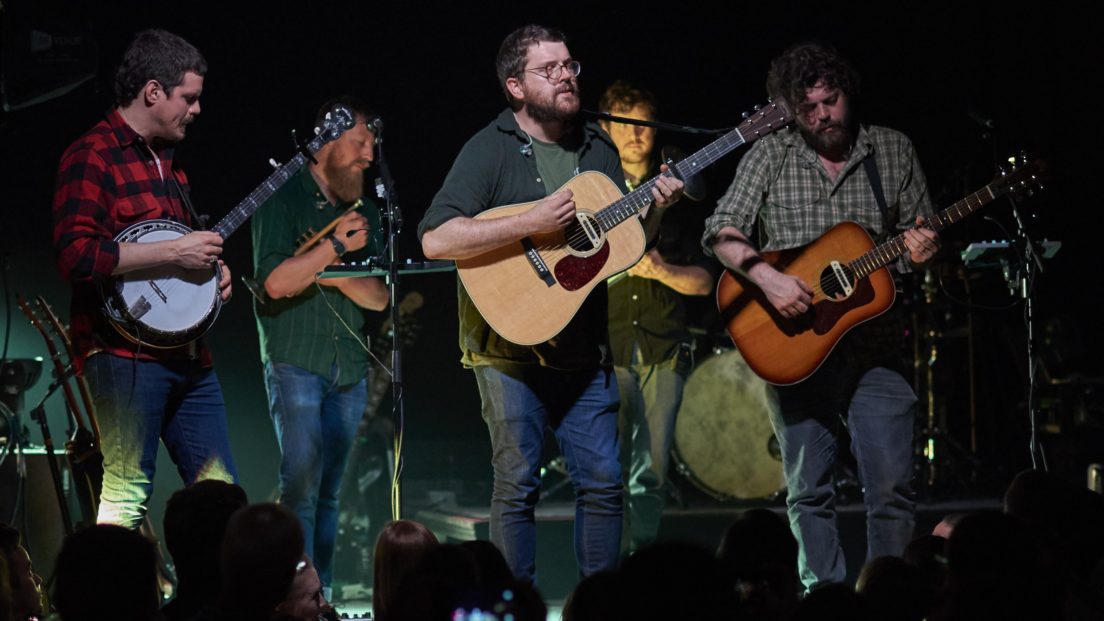 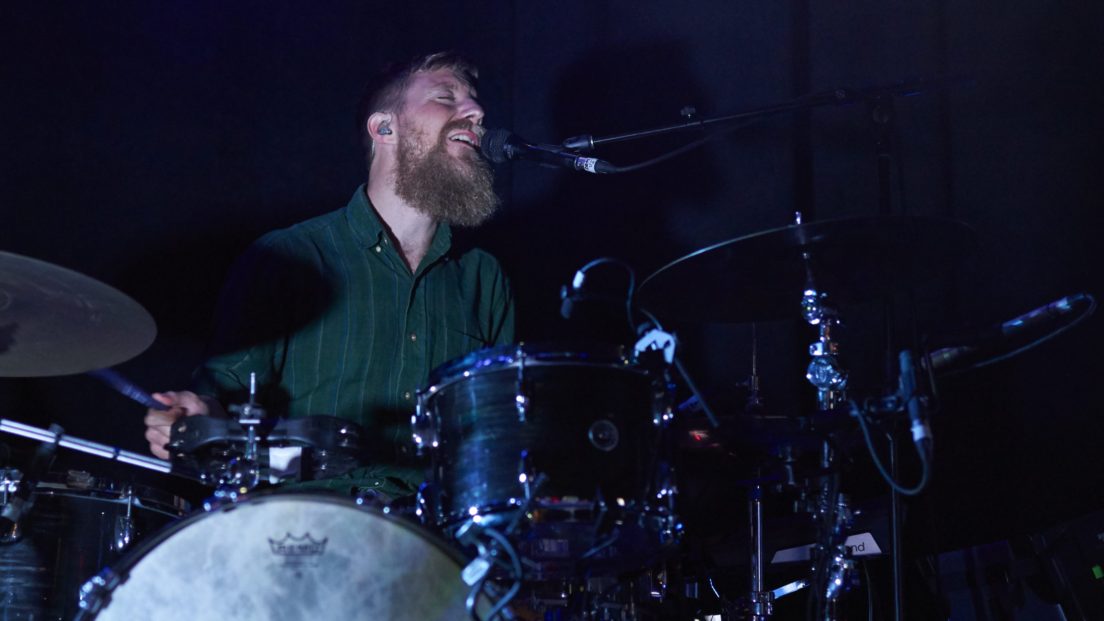 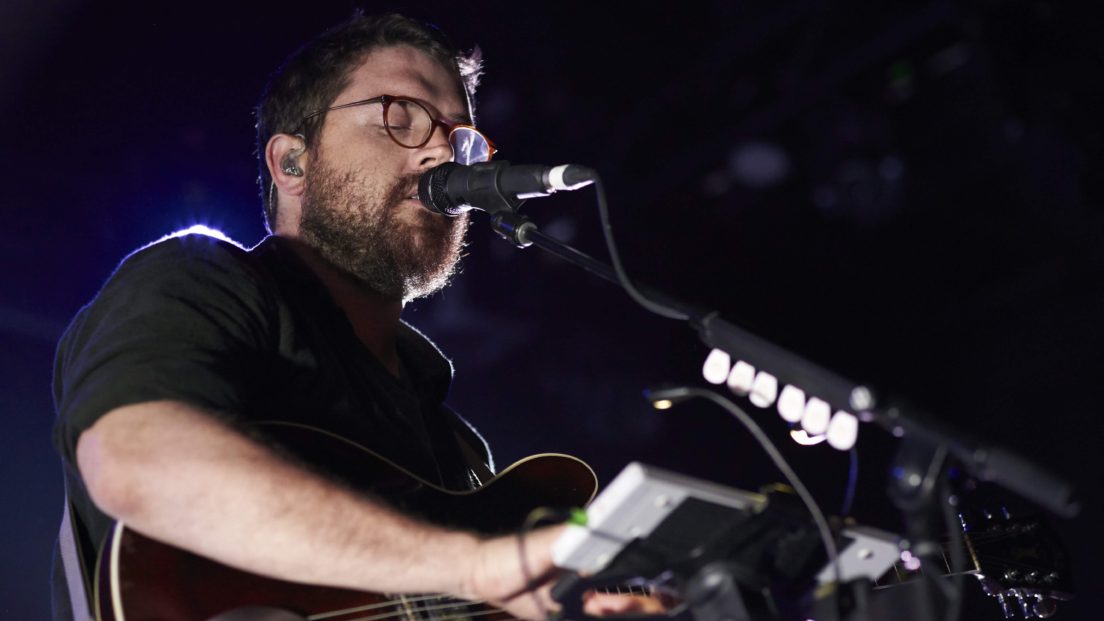 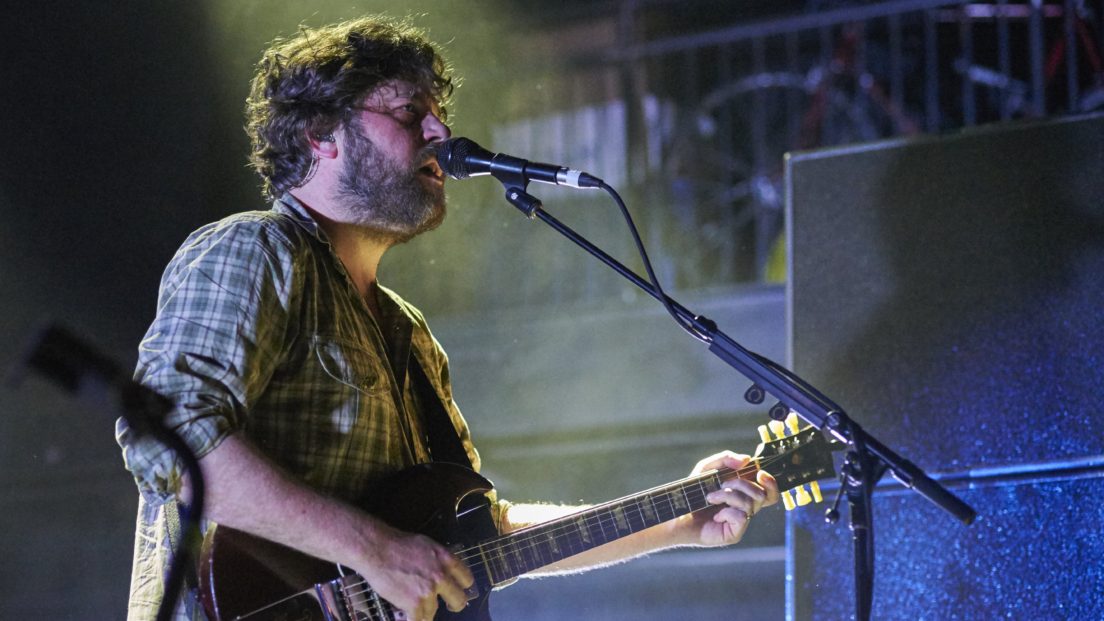 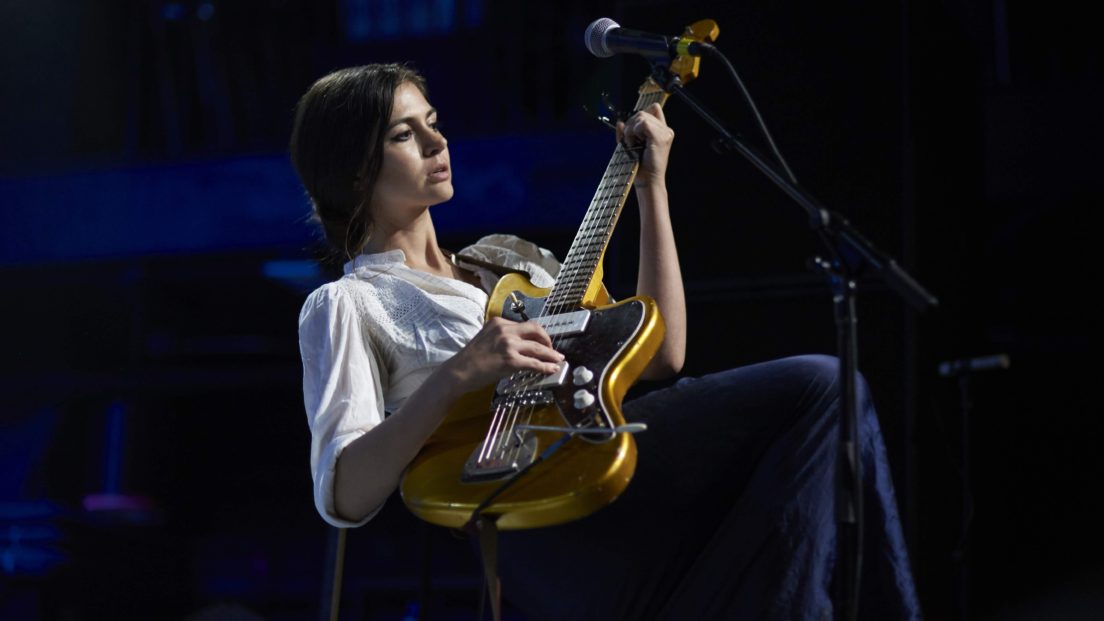 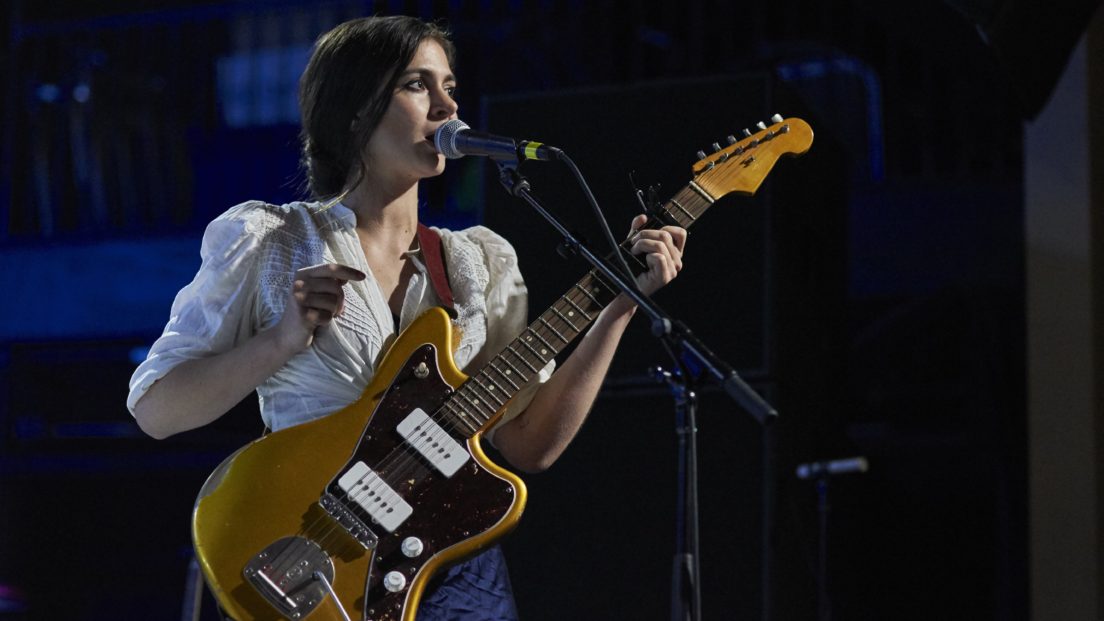