Louisville, KY –One of the great things about seeing In this Moment in concert is that even if you’ve already witnessed the current tour in the past year, the show is always a spectacle, the fans are equally fascinating, and their songwriting, particularly the lyrics, offer more macabre entertainment than a 17th century witch trial. The group has played over two hundred shows since the July, 2017 release of its concept album, Ritual, which has turned out to be a top 10 album on several U.S. rock charts.

Sevendust was a sweet surprise, opening the night with a hard alternative metal smack that left a mark. These guys have been hard at work, touring for twenty five years, racking up extreme loyalty, a Grammy nomination, and forging a socially conscious message that’s found the perfect time and place. They’ve been putting out top five albums for ten years, the latest album and tour is, All I See Is War, released last May.

While Maria Brink’s powerfully raging, at times beautifully raw, voice remains the central force behind their performances, its the surreal stage theater that relentlessly pulls the fans’ into its vortex. Ritual is associated with Brink’s visit to, and fascination with Salem, Massachusetts. She mines the town’s rich history and sinister folklore for creative material both musically and visually. Co-writer and guitarist Chris Howorth sucks in a lot of deserved attention not just for his iconic image, but for writing credits and the industrial weight and force of his playing. It’s impossible not to recognize bassist Travis Johnson, ironically, because of his unholy gothic mask and stalking style.

This night’s performance opened with a real surprise for most people, a half speed ethereal version of Steve Miller’s  “Fly Like An Eagle,” from 1976’s platinum album of the same name. Yes, that is correct, not a typo. While it appeared that most of the audience did not recognize what was a #1 hit single in its day, they enjoyed it nonetheless. Interesting way to open the show, though not entirely strange for the band’s taste in set material. They recorded Phil Collin’s hit single, “In the Air Tonight,” and have begun to include it in their set, as well as Journey’s, “Don’t Stop Believing,” at a few shows including the Palace show.

Information on In This Moment’s tour, march, and other band news: http://www.inthismomentofficial.com/. 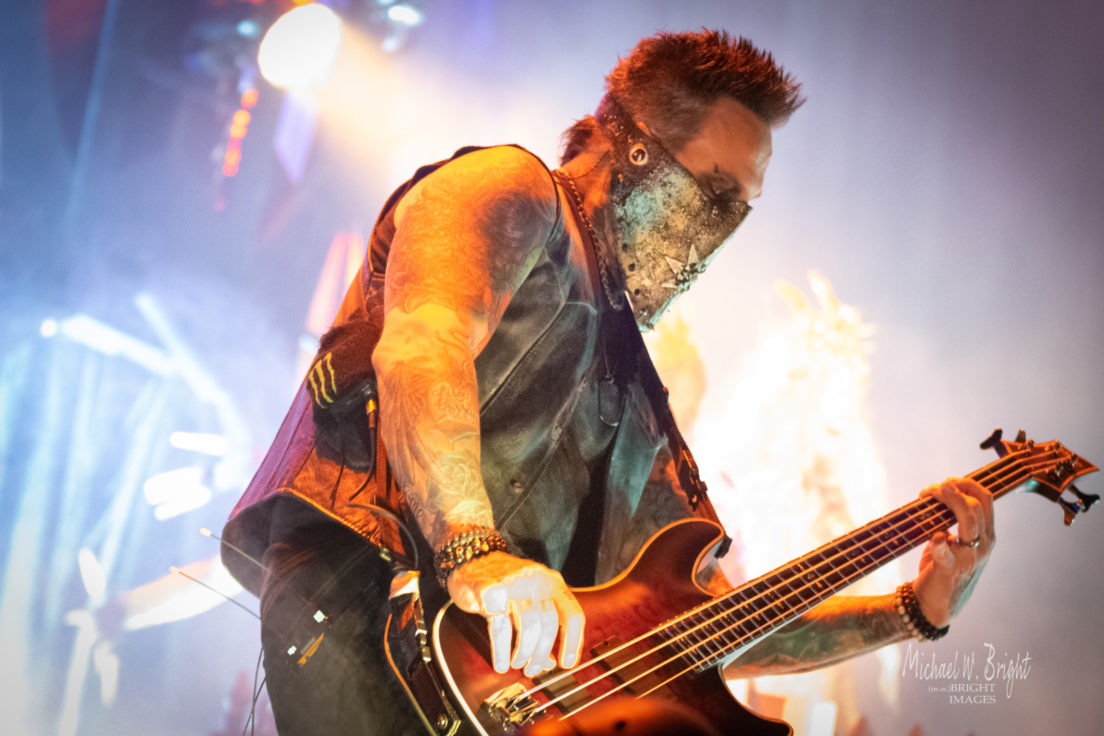 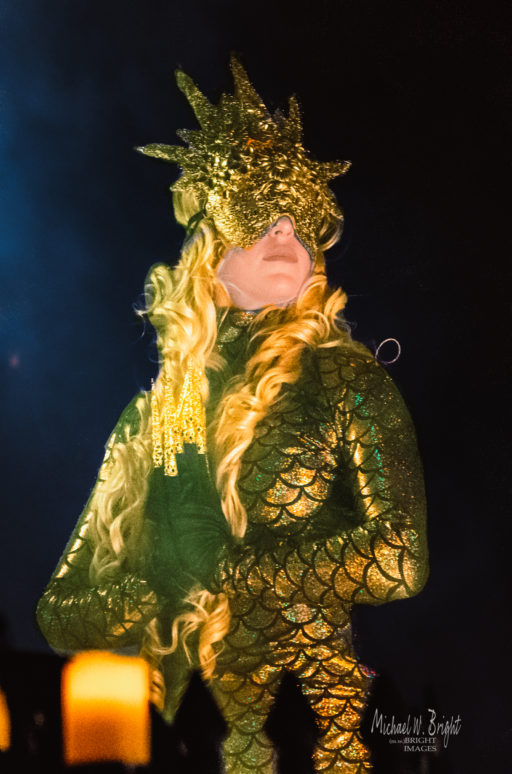 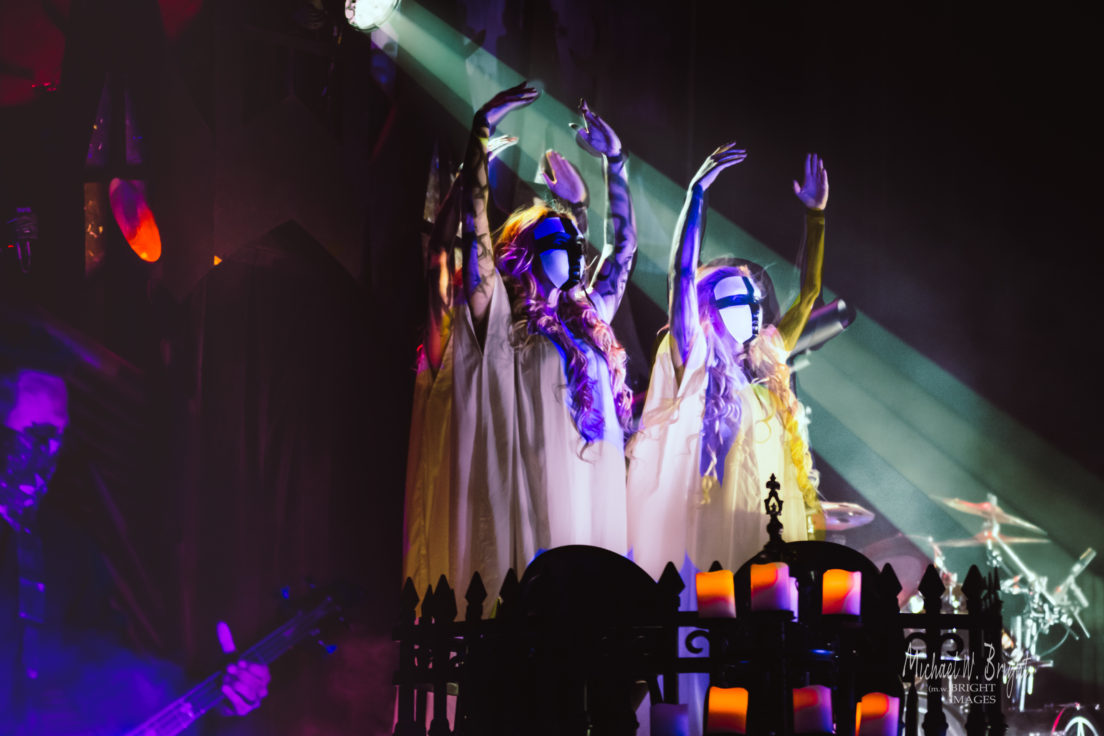 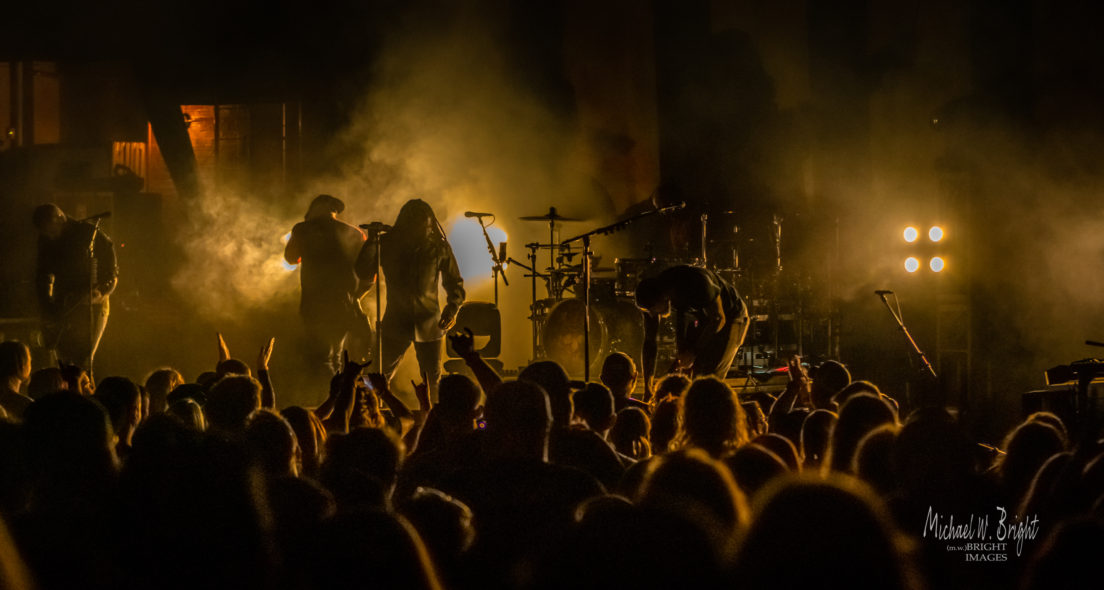 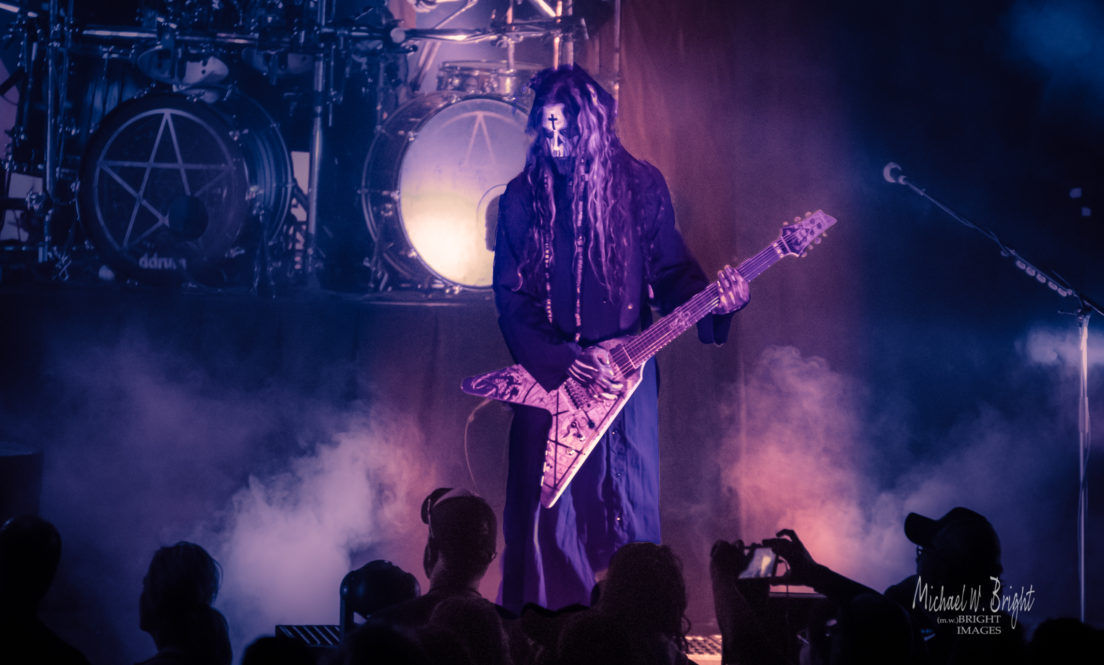 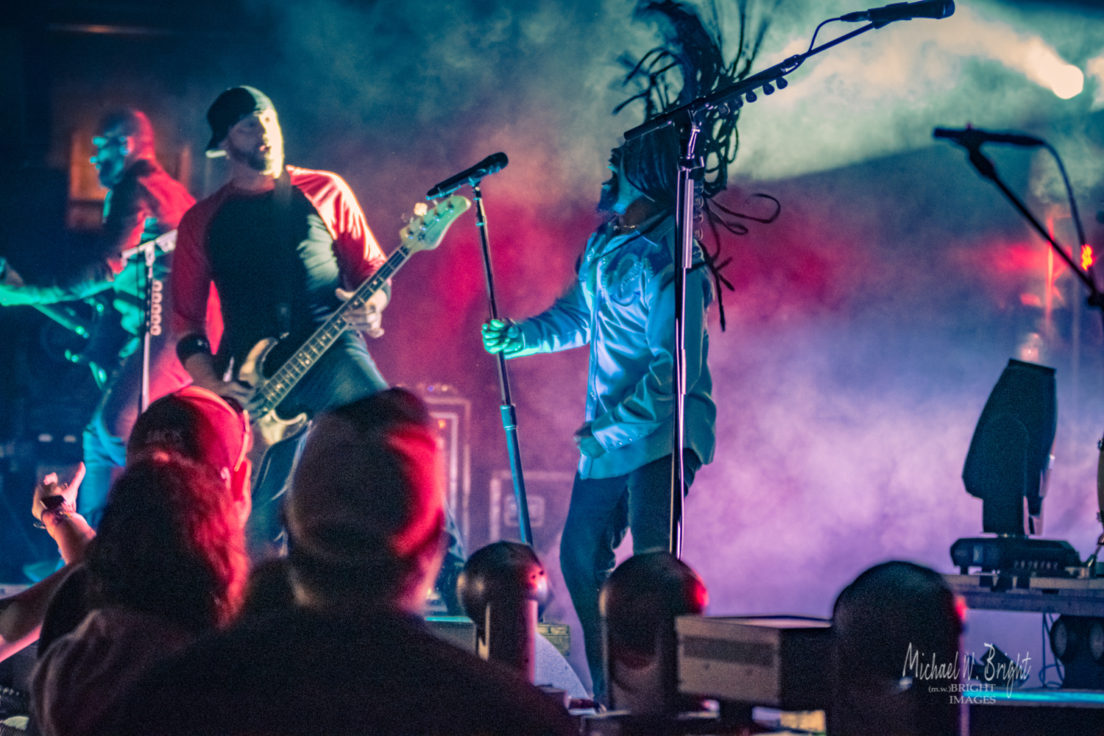 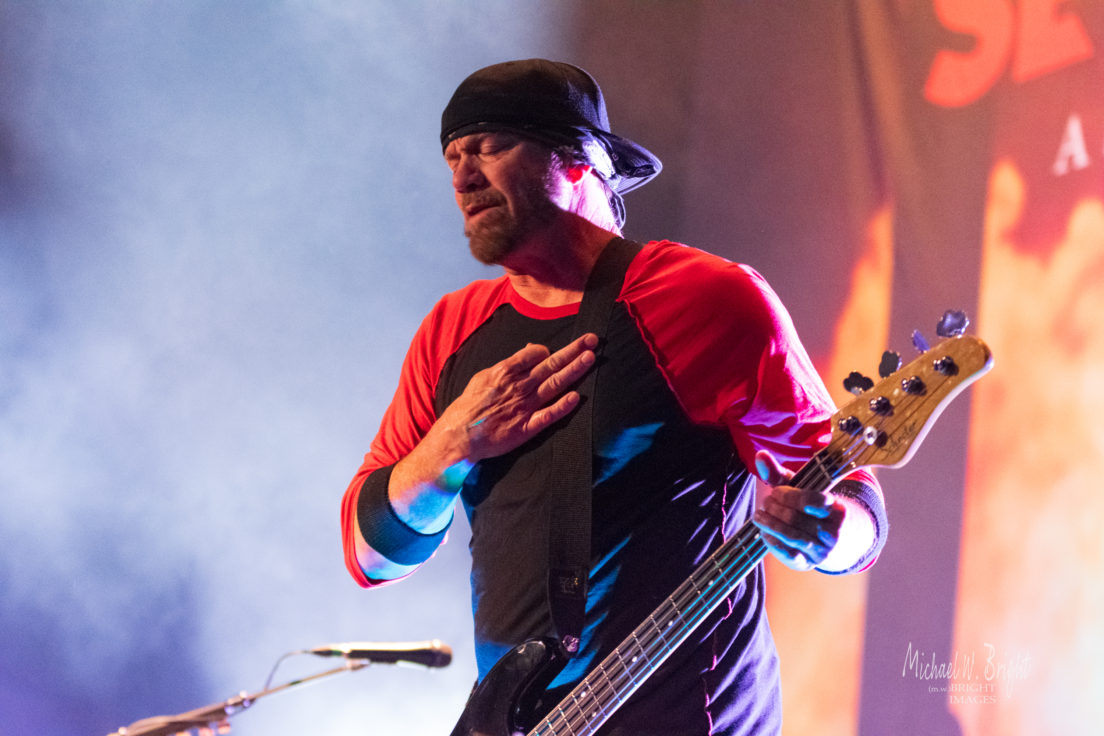 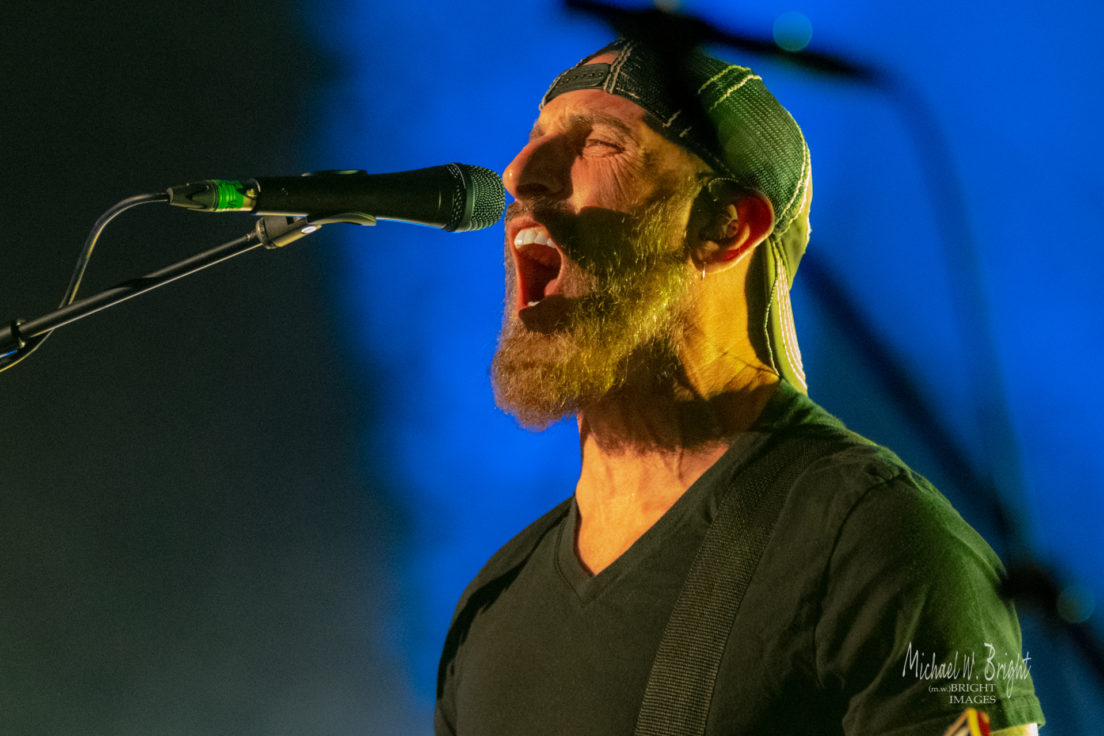 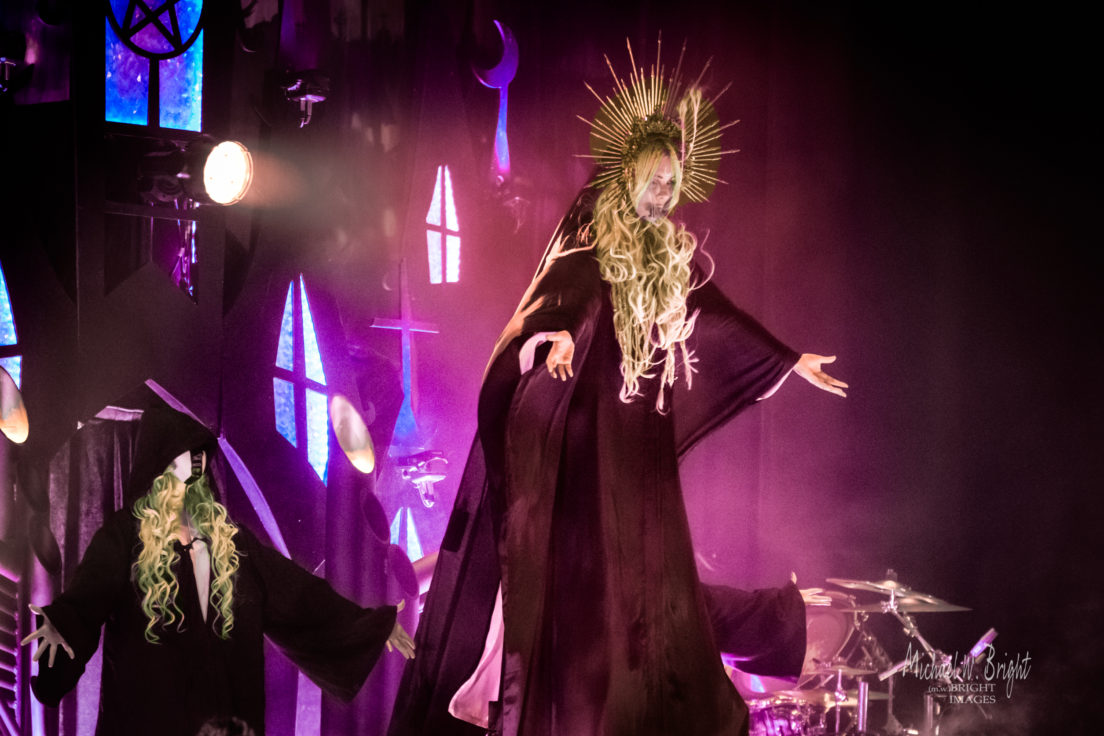 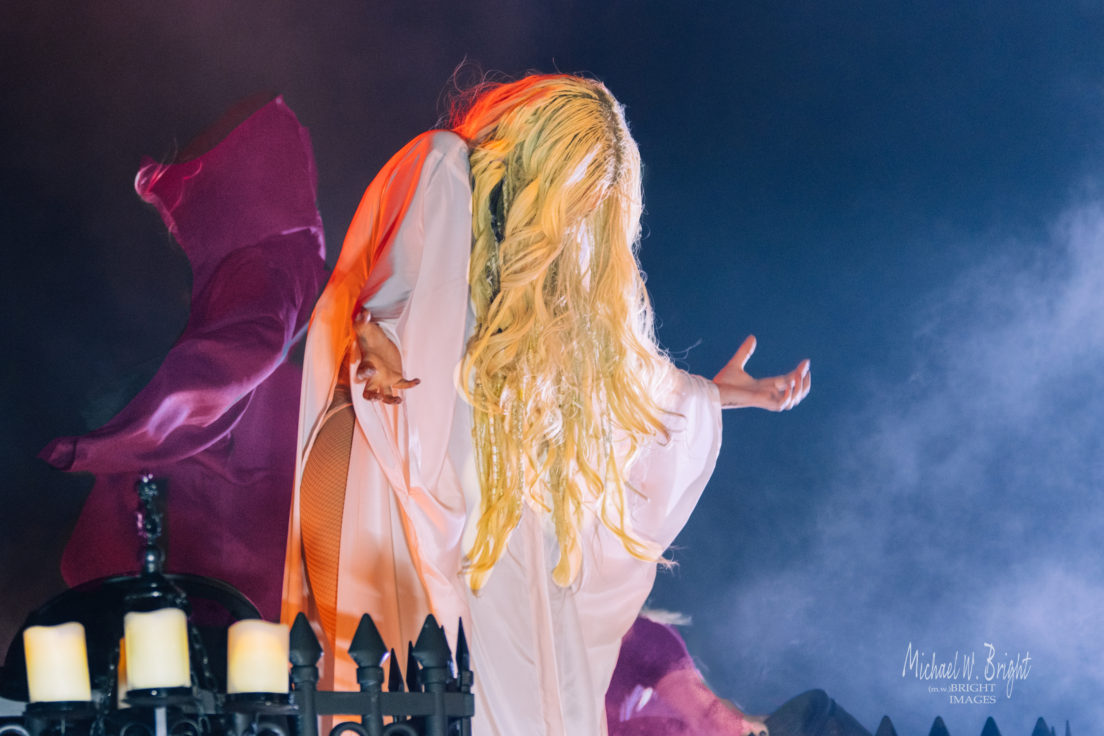 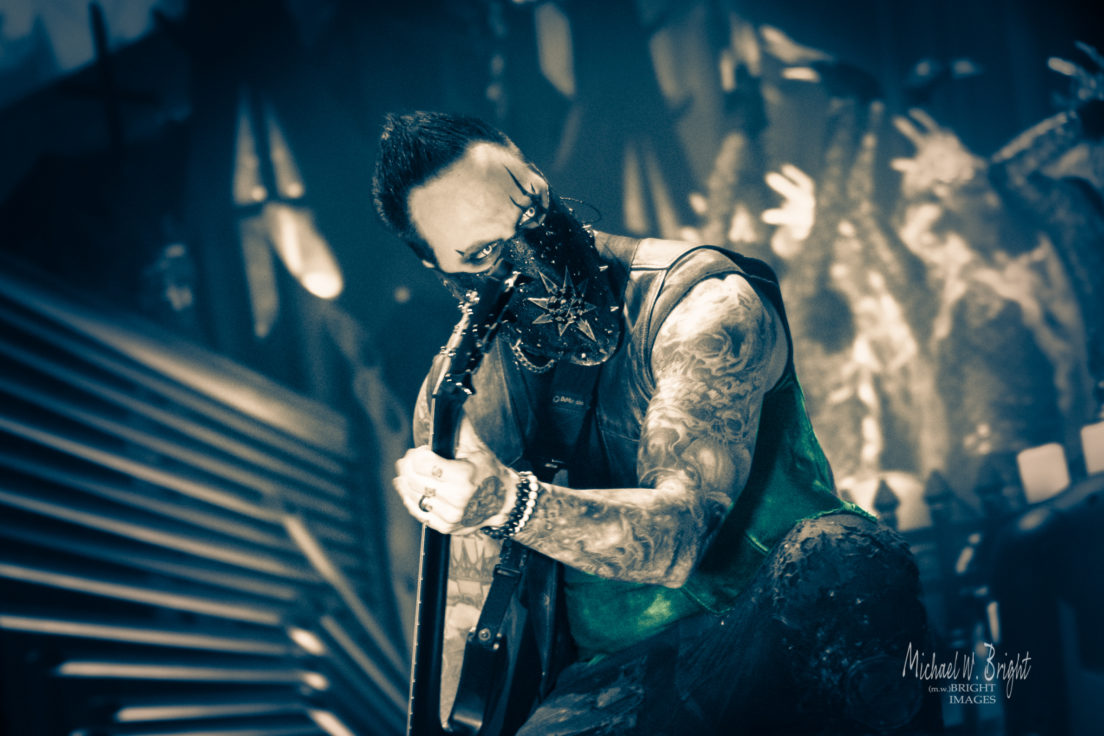 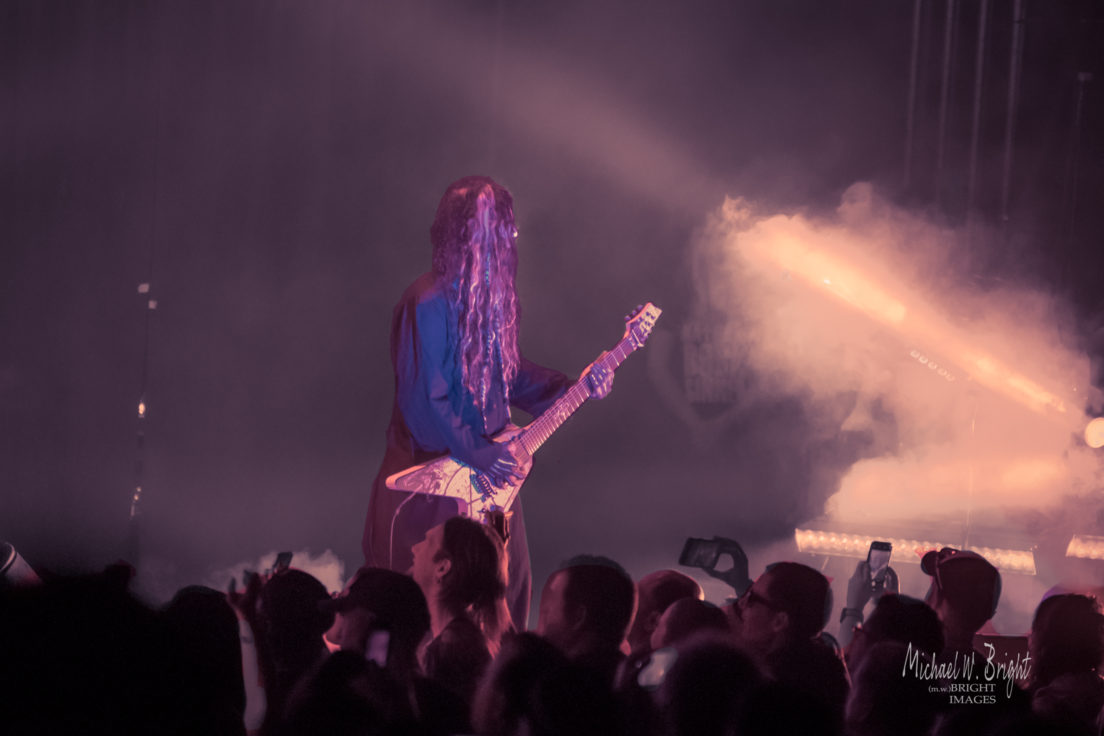 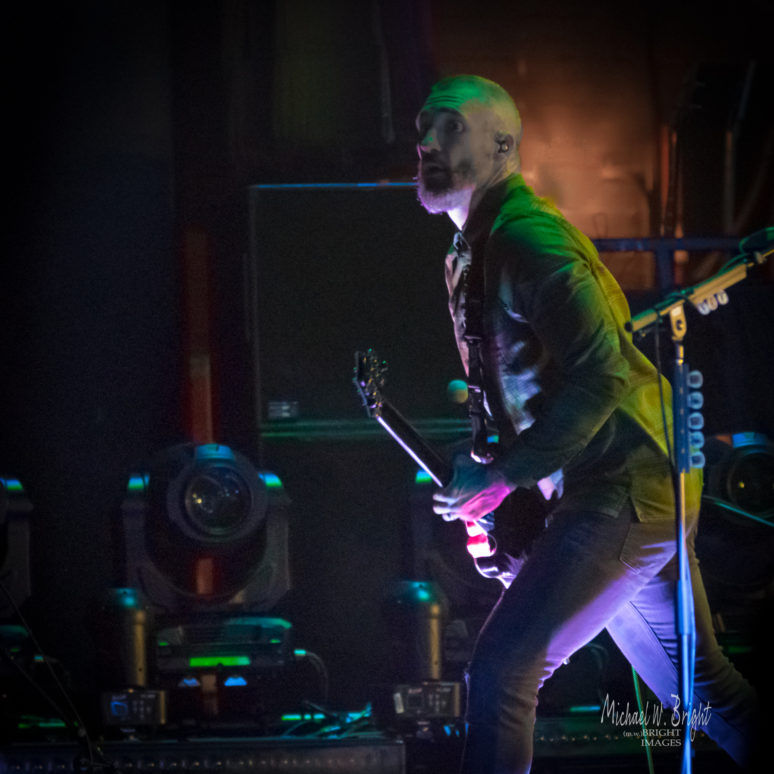 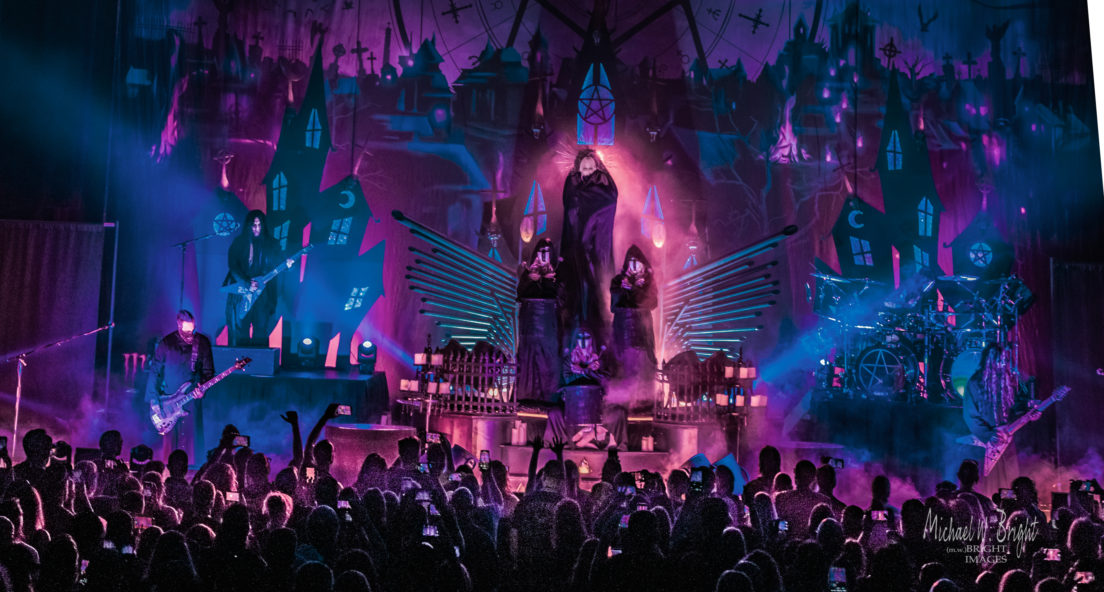