Charlotte, NC — Arizona-based hard rock band The Black Moods made an auditorium full of new fans on Sunday night, as their opening slot on tour with Whitesnake brought them to the Queen City. The house lights went down and the room quickly began to fill in, as the air filled with the familiar synth sound of The Who’s “Won’t Get Fooled Again.” Drummer Chico Diaz took his place on stage and began playing drum fills along with the keyboard, followed by bassist Jordan Hoffman. Vocalist./ guitarist Josh Kennedy belted out the well-known Roger Daltrey scream, and the band quickly changed gear from the intro music into their own “Can’t Sleep,” from their latest full length album, 2016’s Medicine. 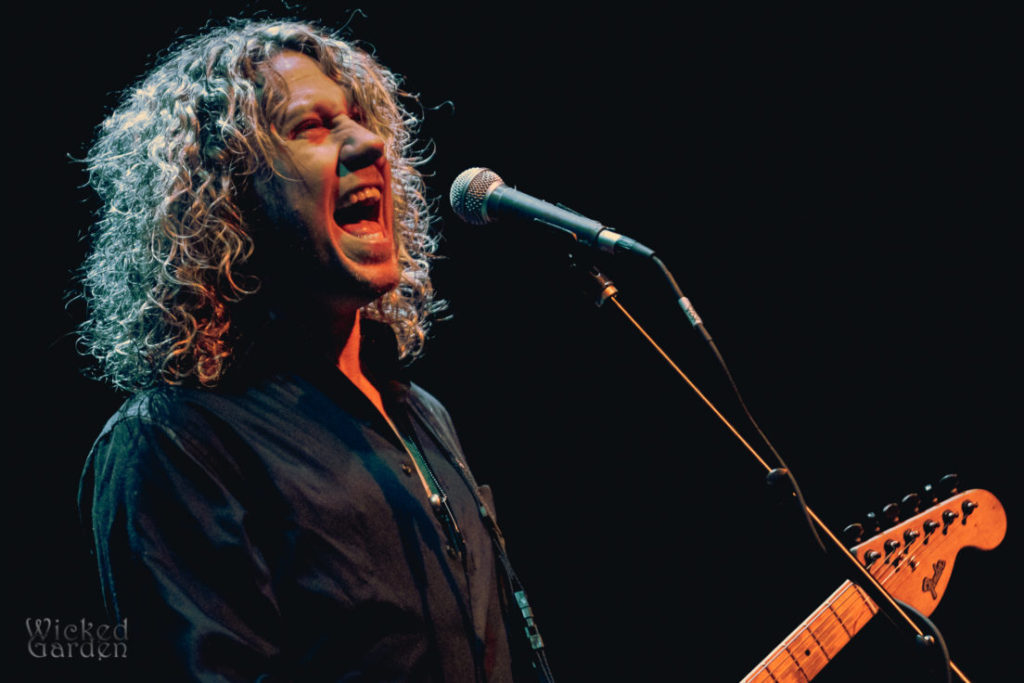 Hot on the heels of their second single in a row to make Billboard’s top 40, The Black Moods have been touring for several years, bringing their addictive blend of 70s classic rock influences and modern mainstream rock songwriting to new audiences across the country.  The band cites groups like Molly Hatchet, Jimi Hendrix, Foo Fighters and fellow Tempe, AZ group, The Gin Blossoms as influences to their powerful and catchy sound.

The band only had 30 minutes to show tonight’s crowd what they’re made out of, and all signs suggest they delivered – the room was nearly full by mid-set, between song banter was drowned out by cheering, and a line formed at their merch table immediately following their exit. They moved swiftly through eight songs, mostly from Medicine, and their forthcoming E.P., due out in June. Their most recent single, “Bad News,” was a highlight, with a powerful guitar riff and thunderous rhythm section. They closed their set with the previous single, and namesake for the first in a series of wines the band has released, “Bella Donna.” Look for The Black Moods on tour with Whitesnake through mid-May, with festival dates throughout the summer. 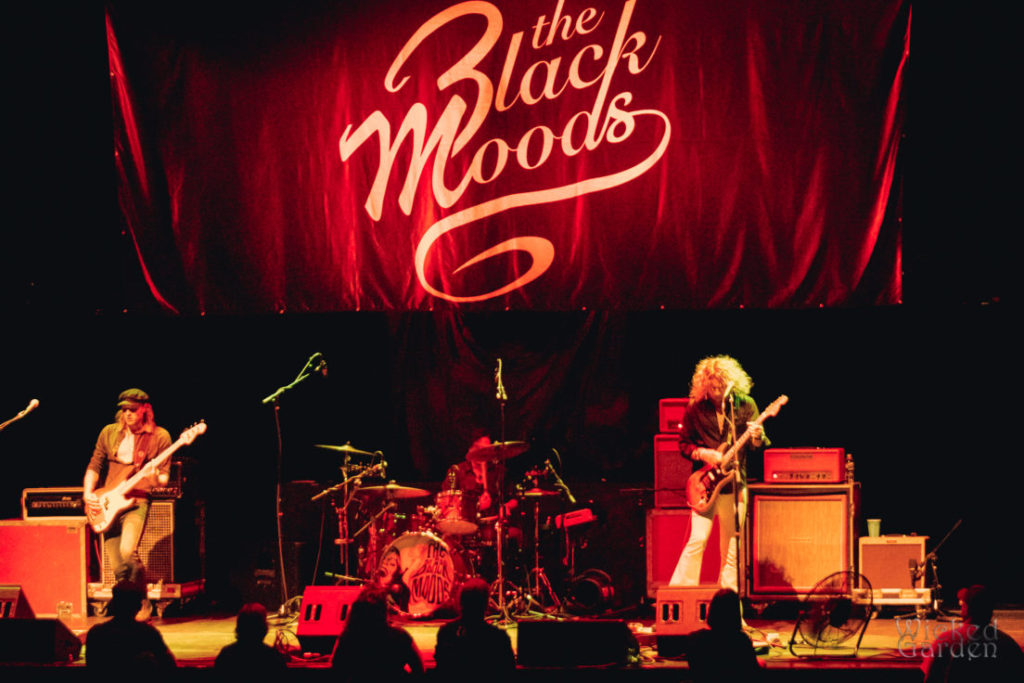 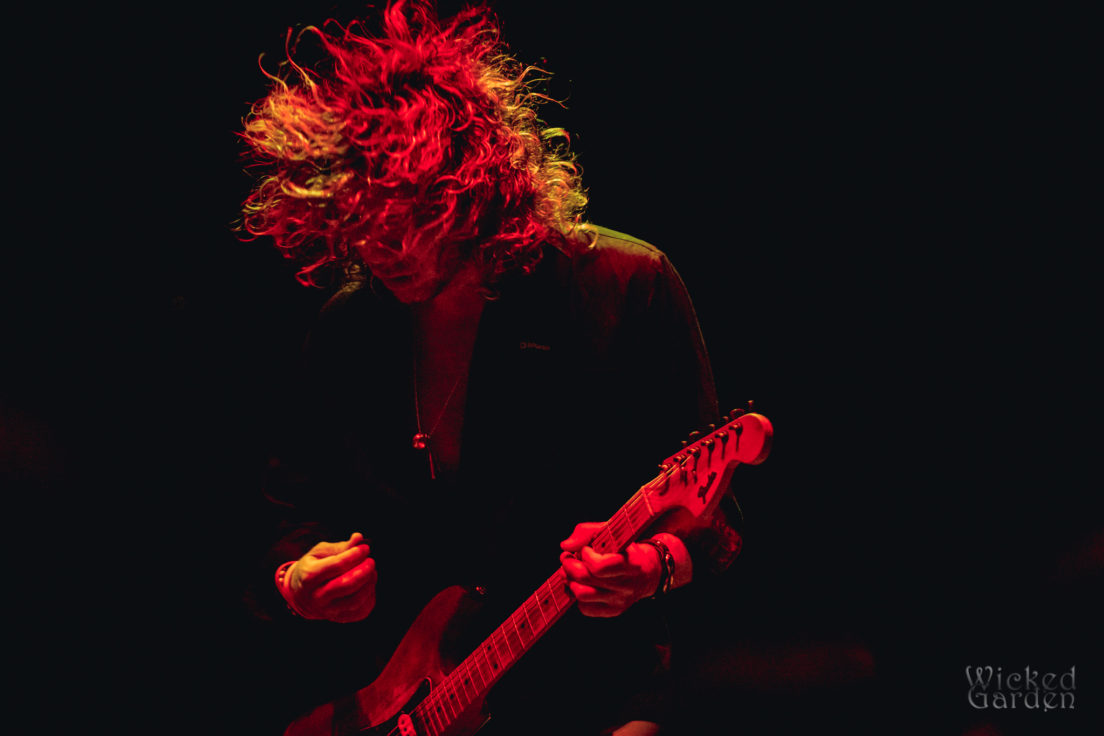 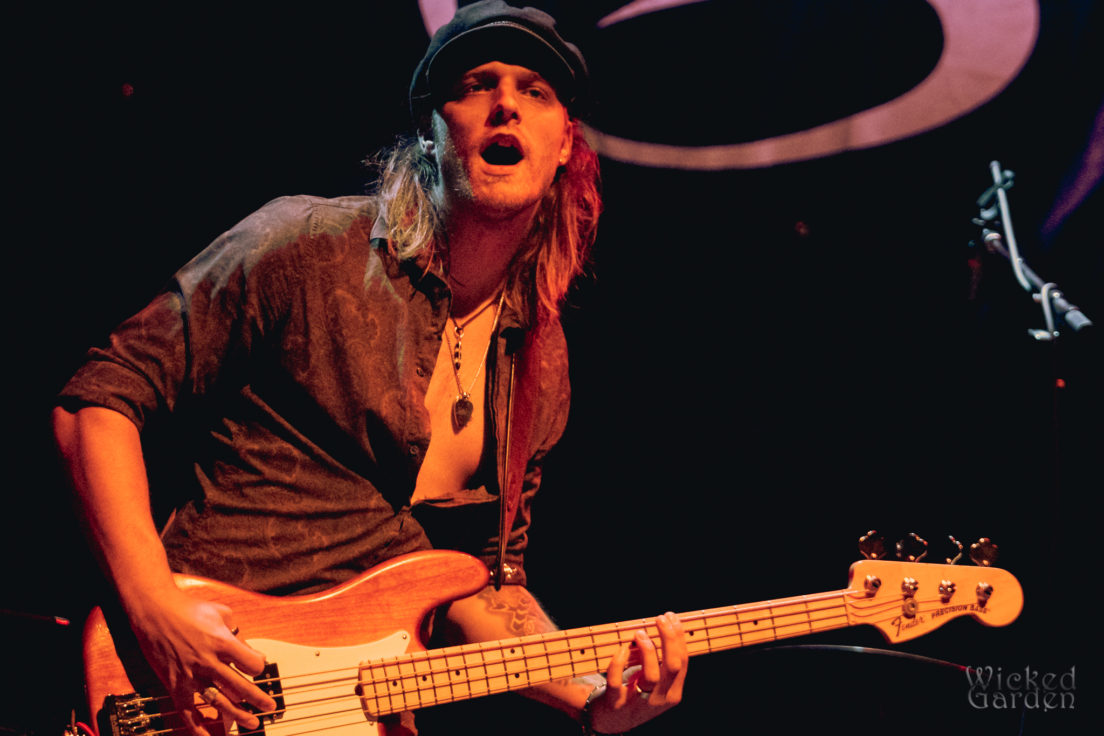 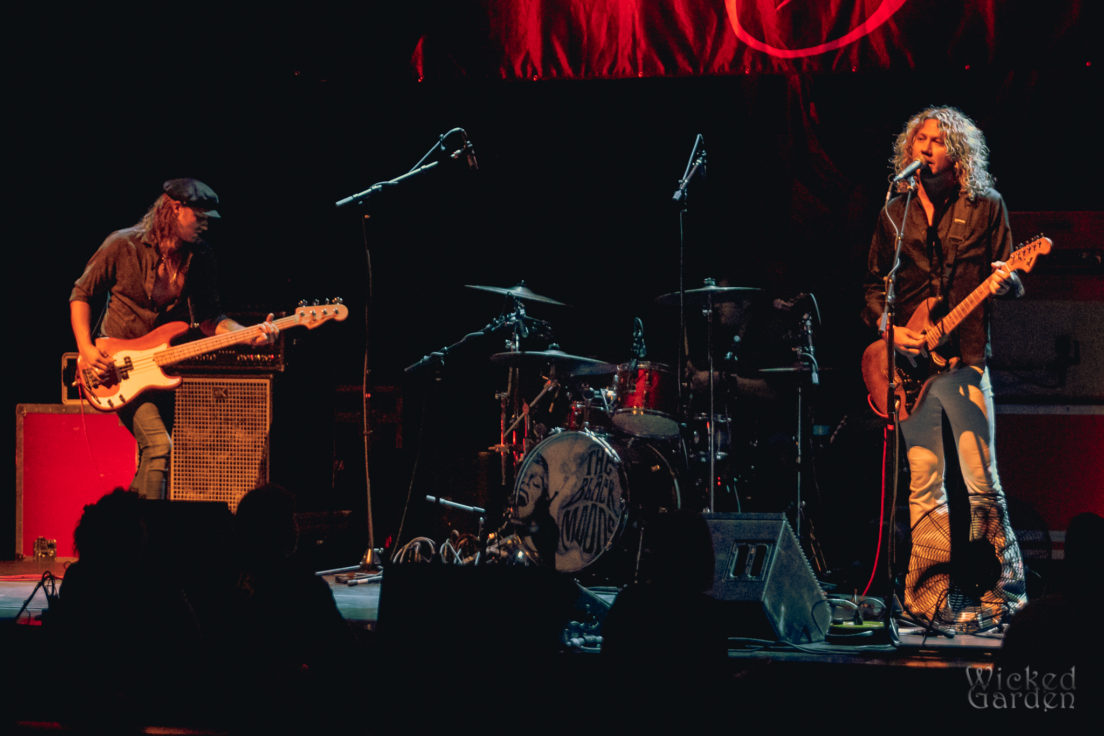 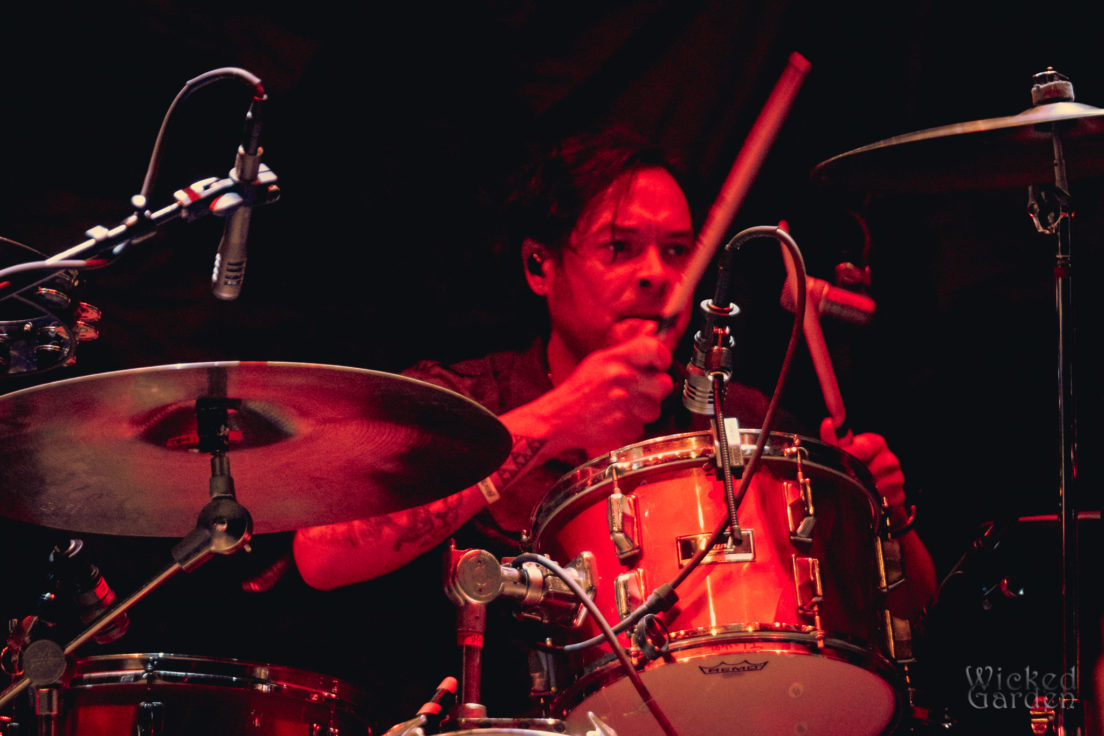 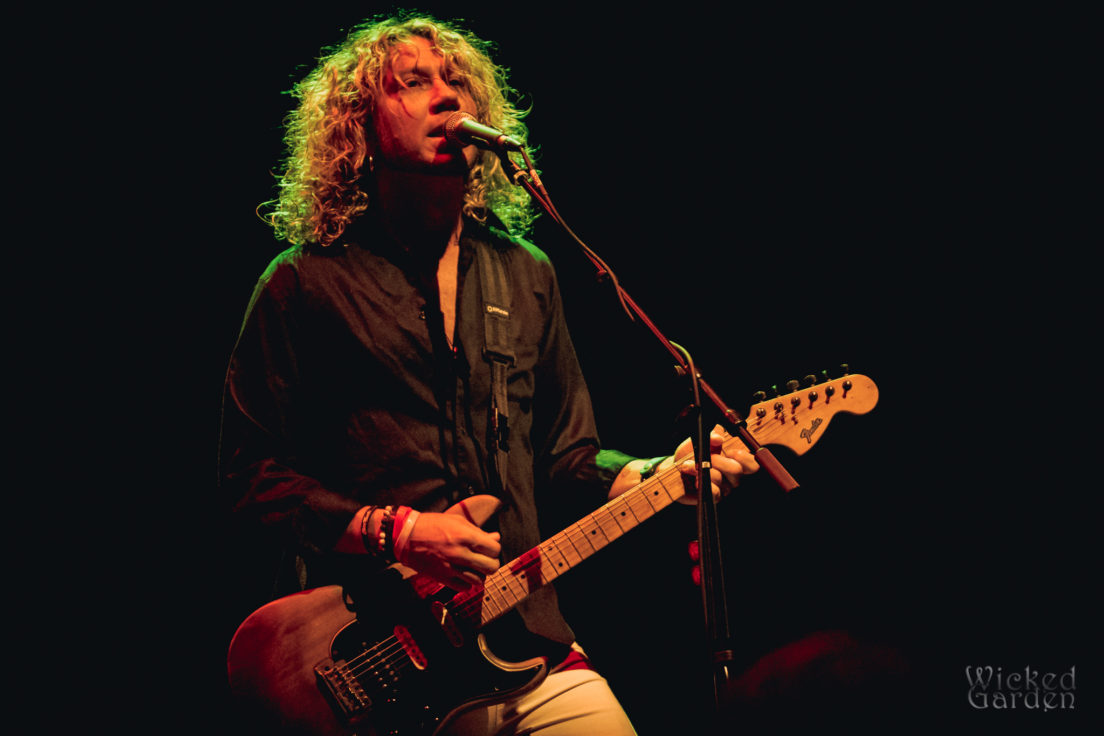 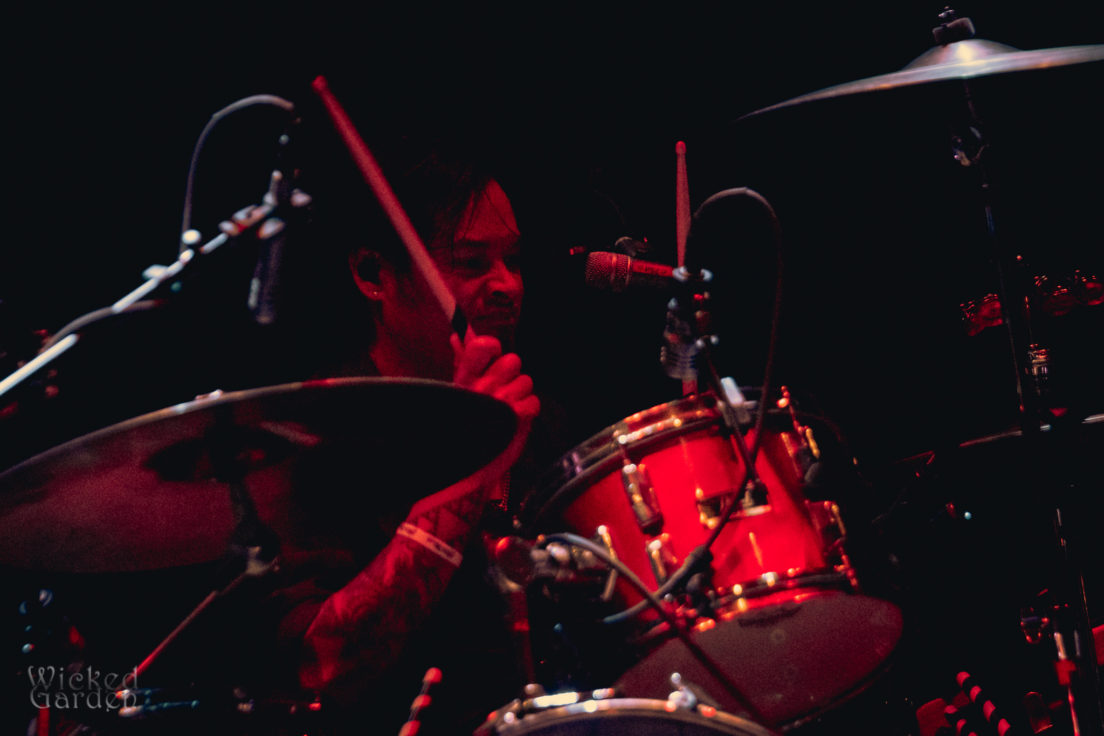 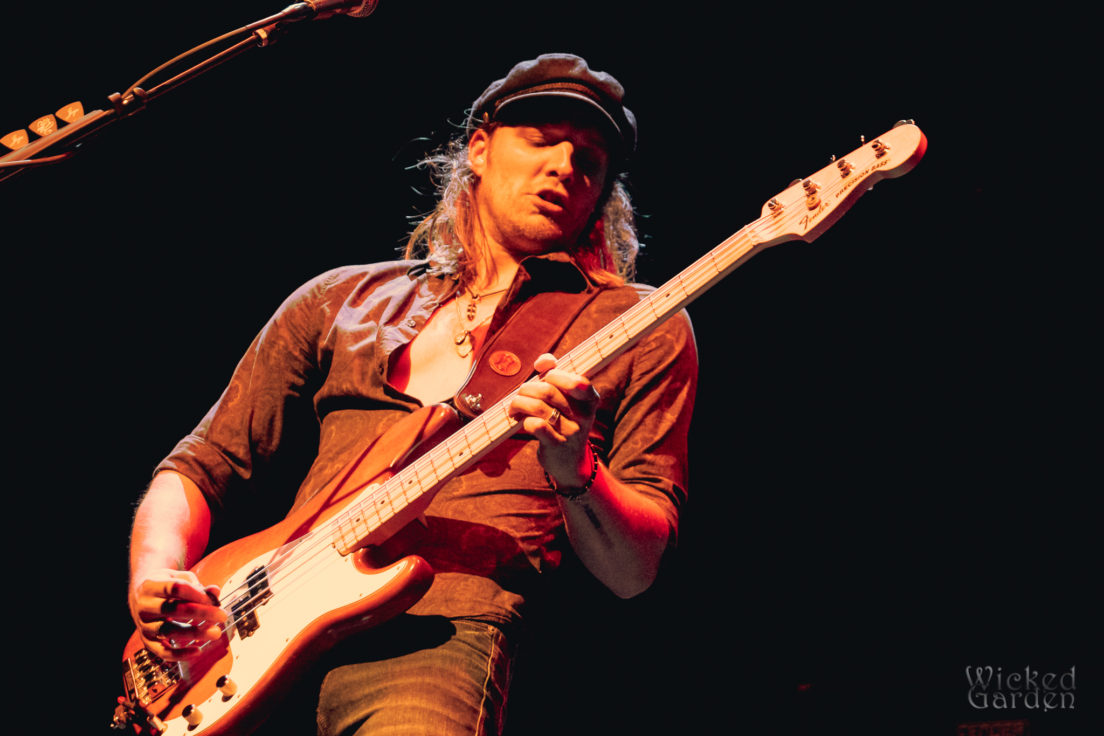 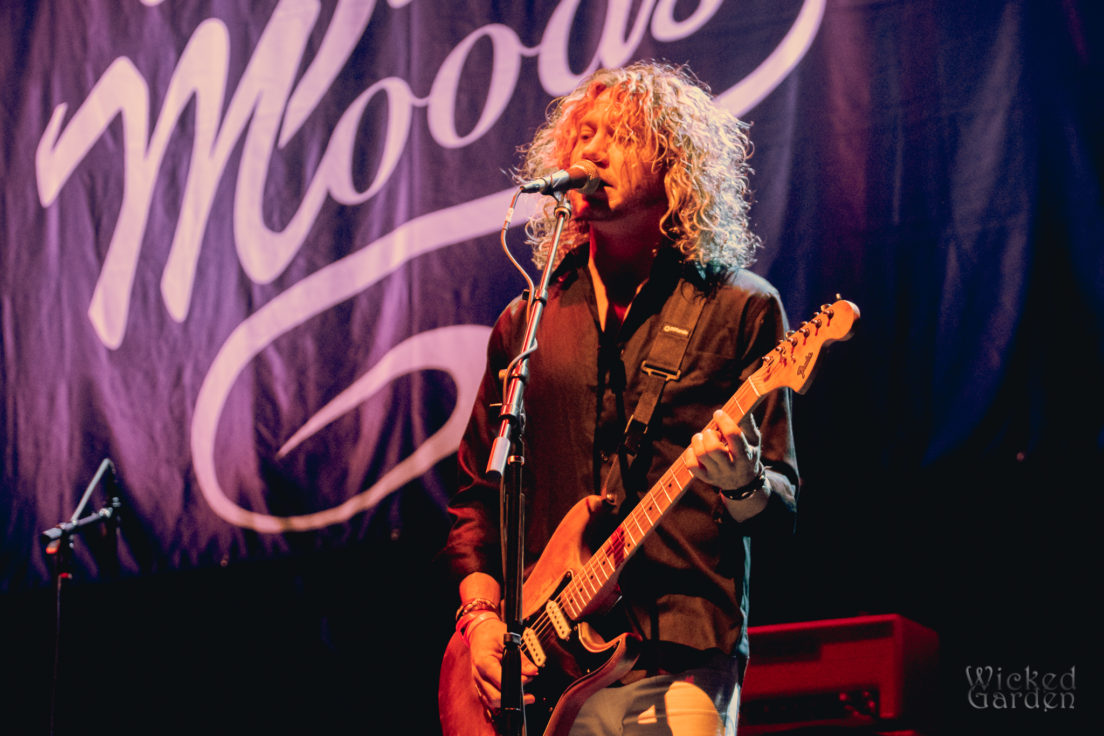 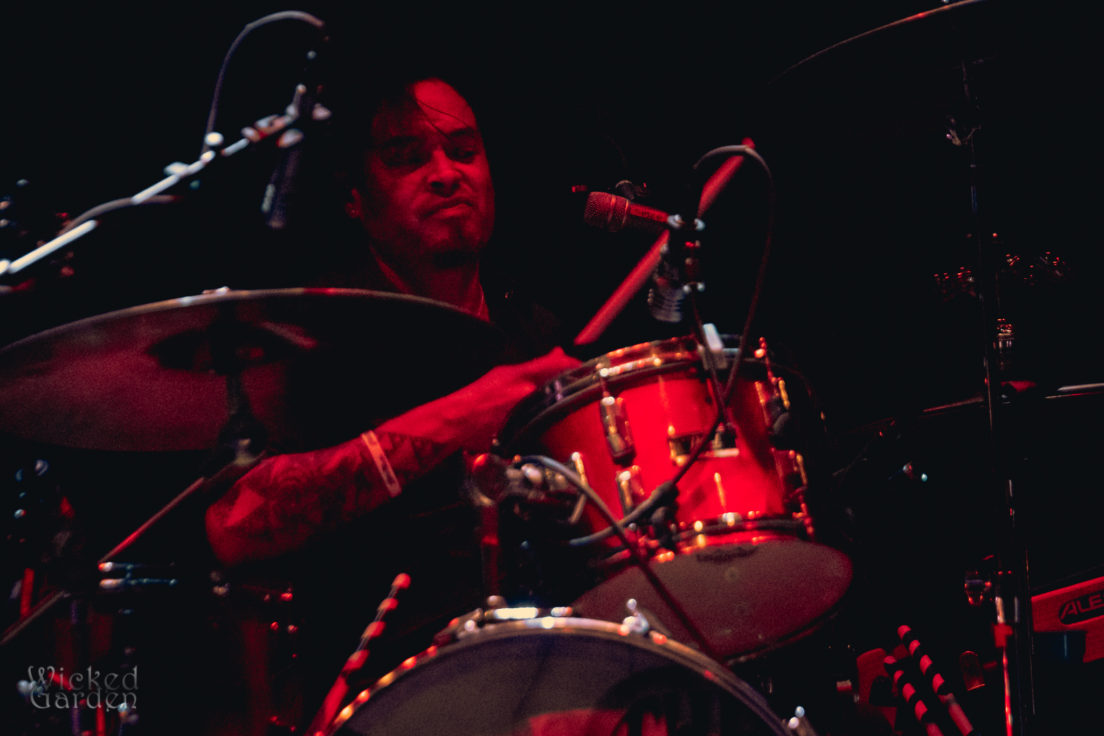 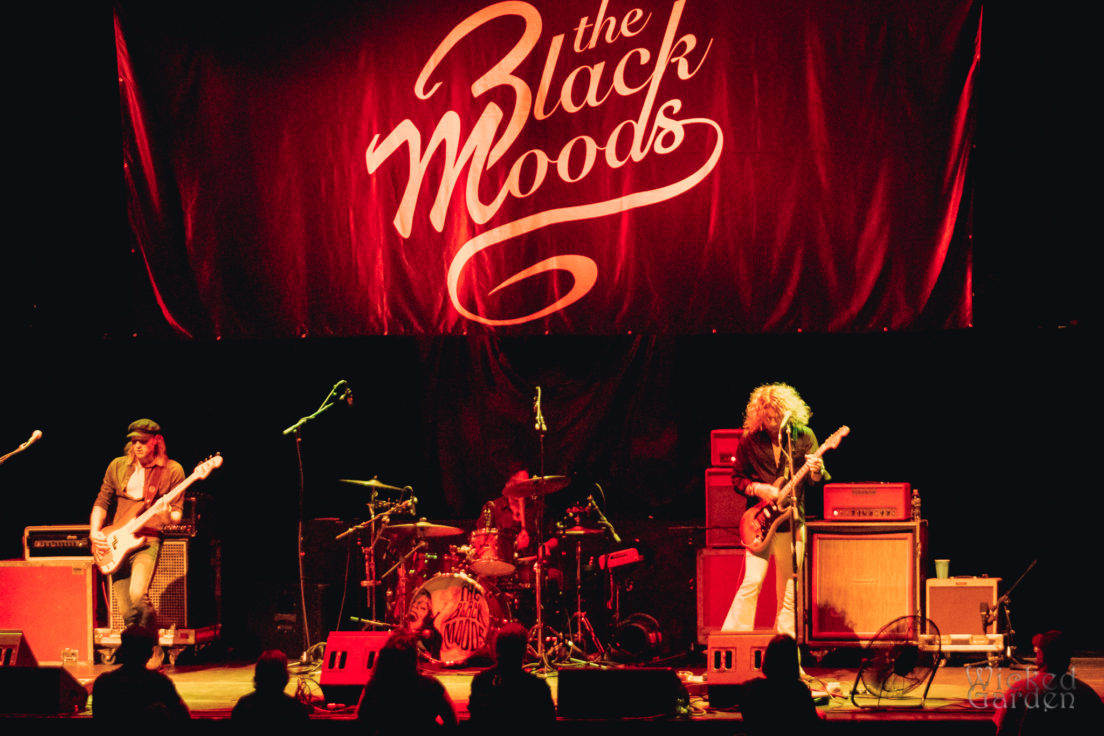 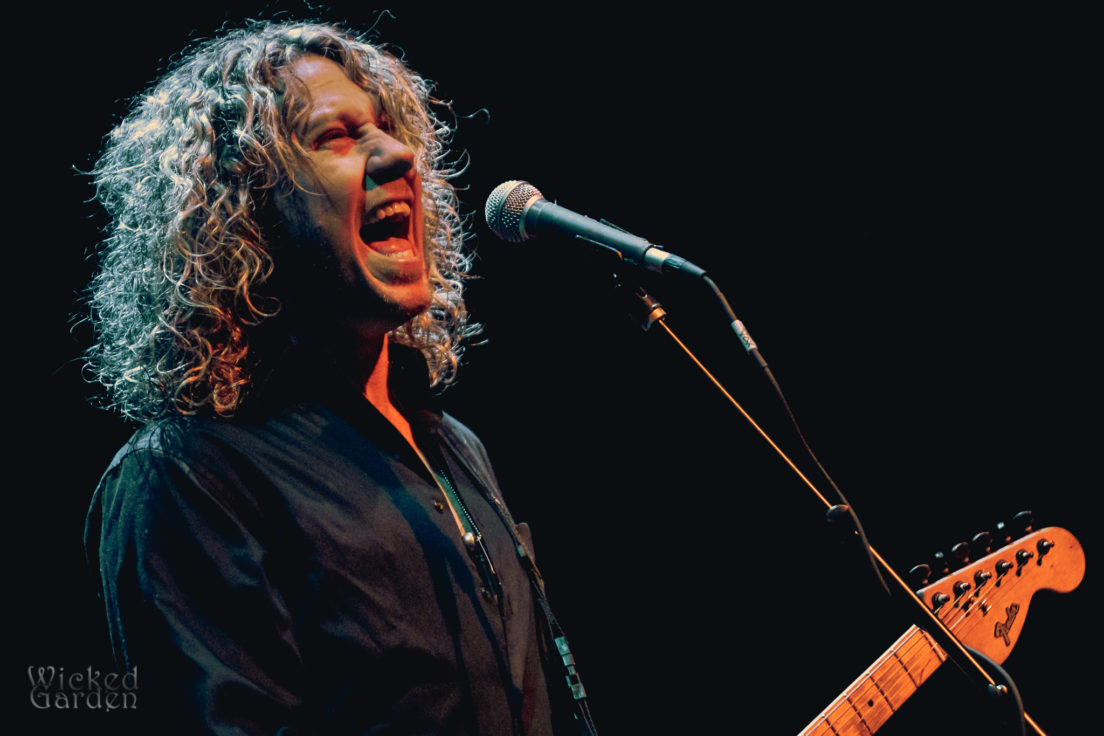 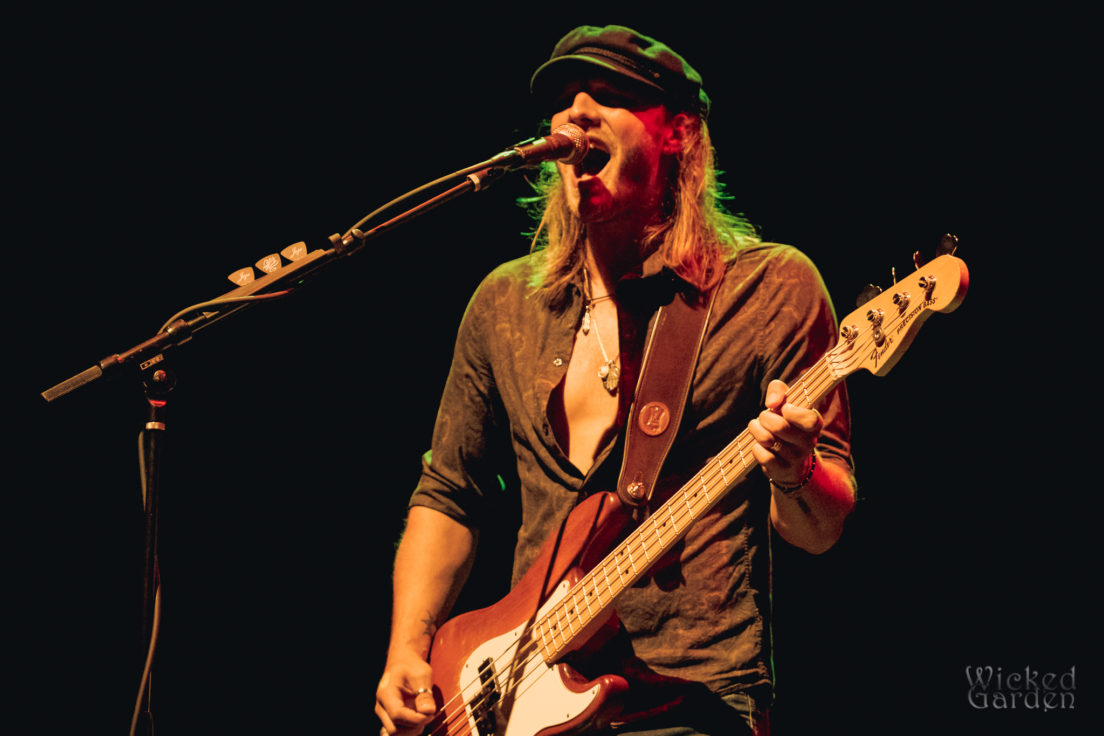 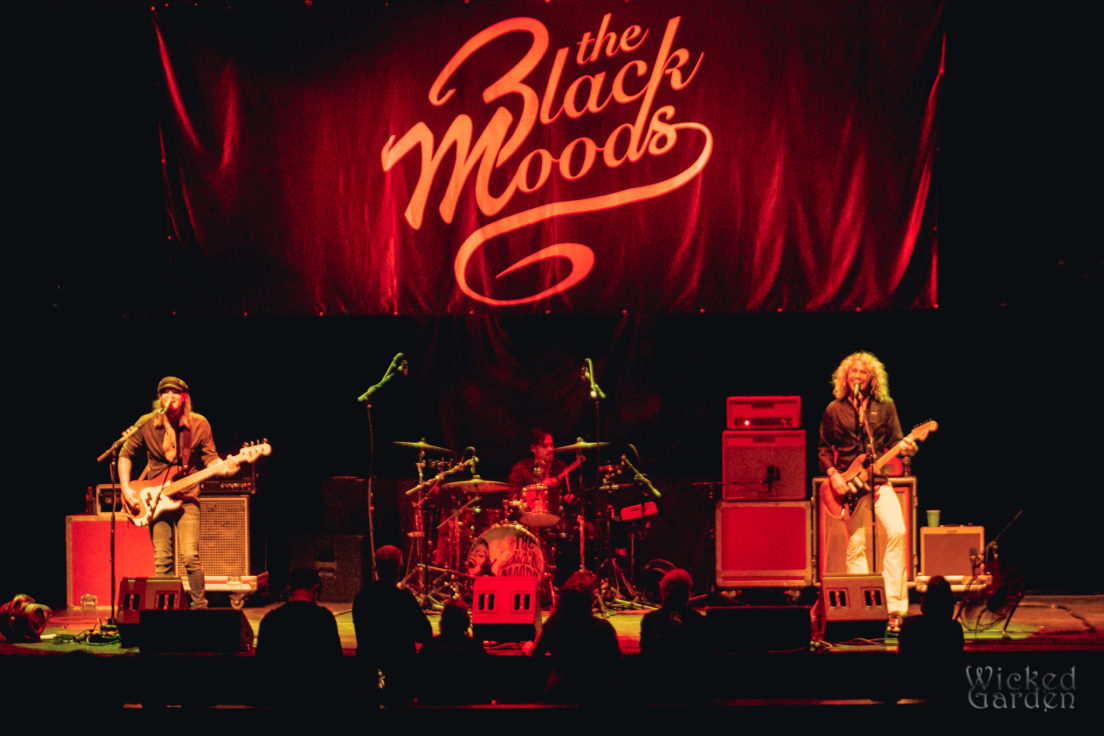