Louisville, KY — It was 92 degrees… 99 including the heat index. Humidity level at showtime was hovering at 85%. If you were under the shedded roof at the Iroquois Amphitheater, as you descended to some of the best seats, the more unbearable it became. There was a heavy layer of fog and no one wanted to move. But then the lights came up hot on the stage, Death Cab For Cutie hurried out, each in their black t-shirts and black pants, and people stood up in anticipation. It was the only appropriate reaction to what would be an exciting performance that only occasionally took a breath.

Founder/guide, Ben Gibbard was wound up tonight but the four members behind needed a little push. “I Dreamt We Spoke Again,” the first single from 2018’s Thank You for Today, an album that barely broke into the top 100, might have seemed like an unusual choice to start off the night. But the cool pace of the dark, spooky, shuffle spread a chill through the heavy air. “The Ghosts of Beverly Drive,” cranked up the energy a few notches and the band began to move. Without a break they slammed full throttle into, “Long Division,” throwing themselves around the landscape of the spacious stage of the amphitheater. Now they were warmed up.

DCFC saved three gracious gems, and perhaps the best moments of the evening for the last three of a four song encore. “When We Drive,” “Tiny Vessels,” and finally, “Tranatlanticism,” the moody plodding anthem that’s the title to their 2003 album drew out the evening in perfect fashion, as song by song the pace slowed and the thick humidity settled back into the lowest reaches of the amphitheater. 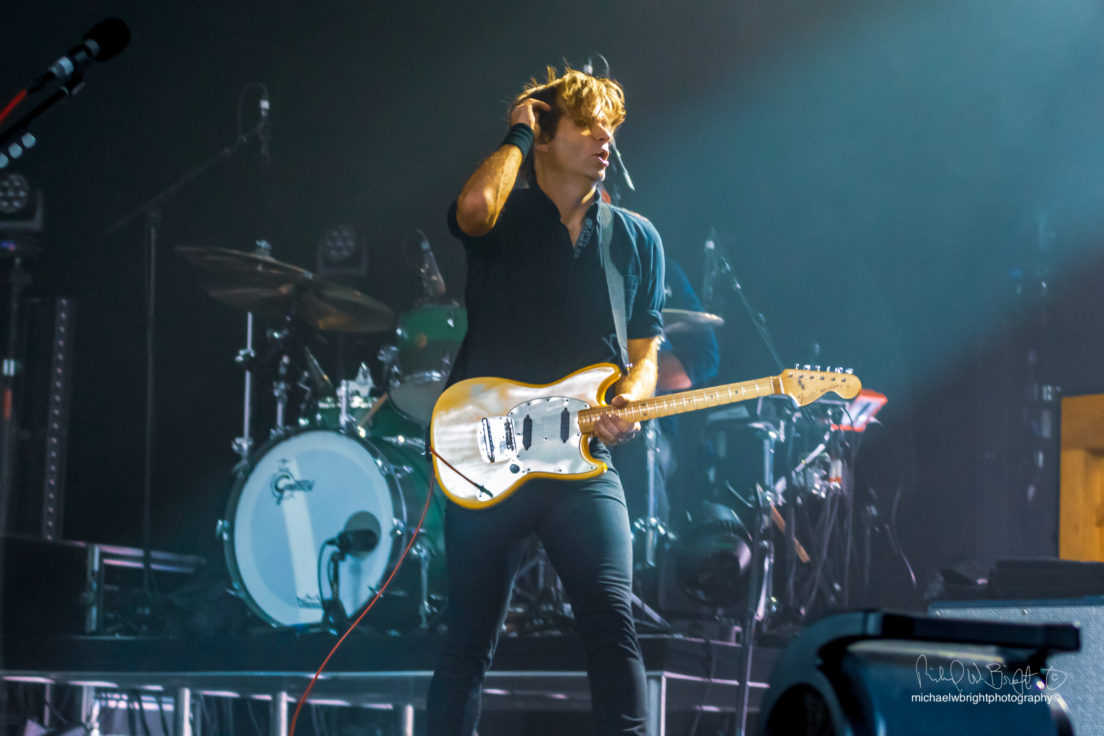 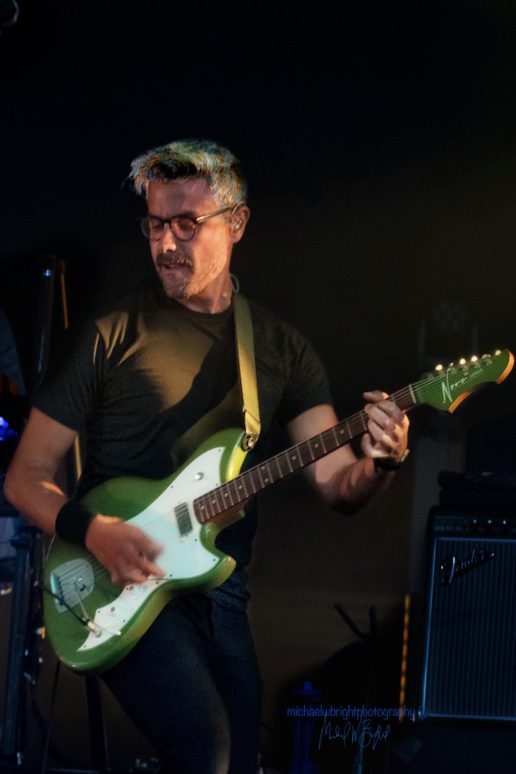 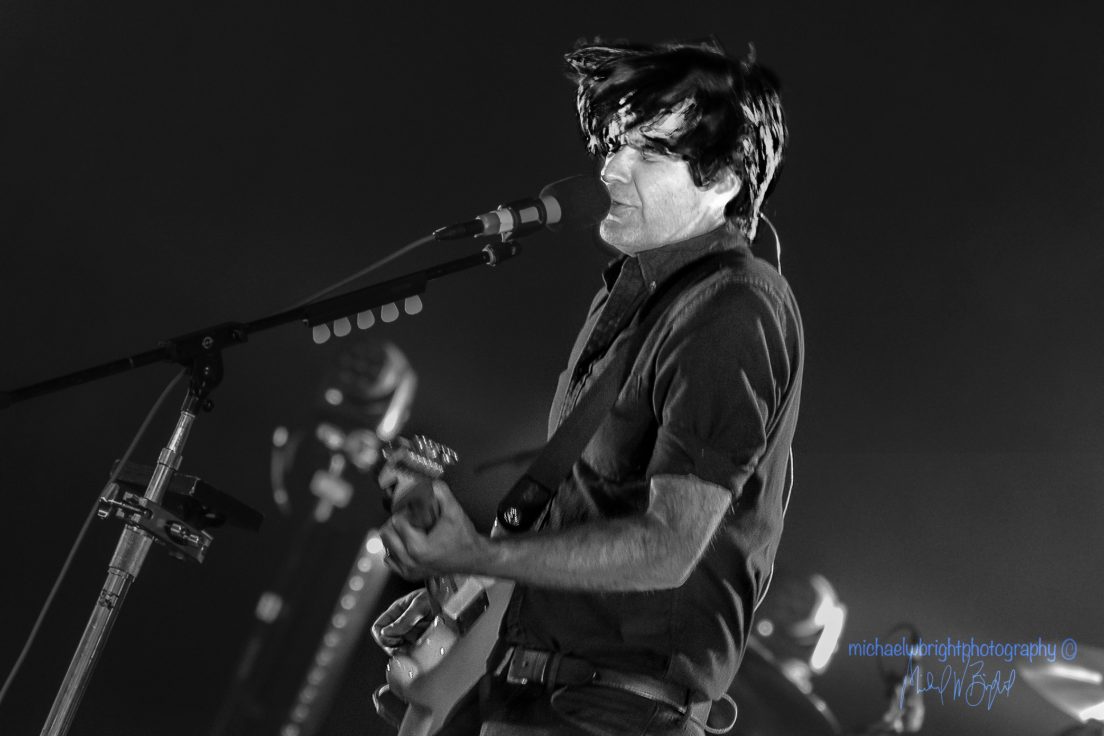 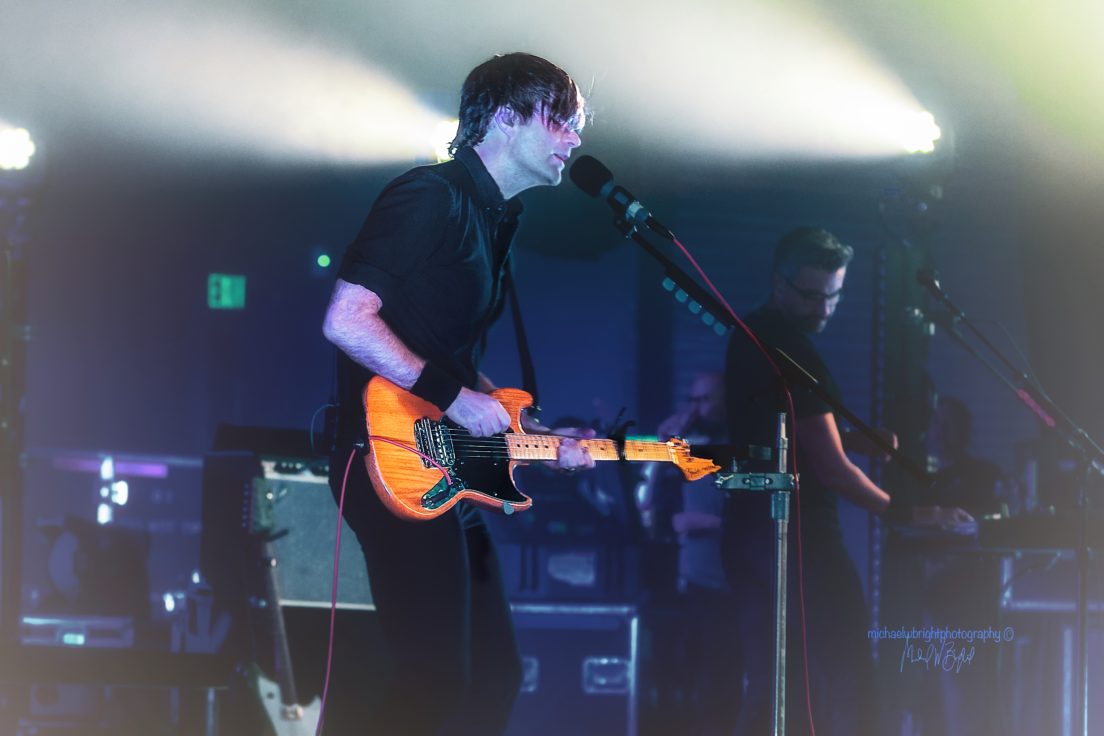 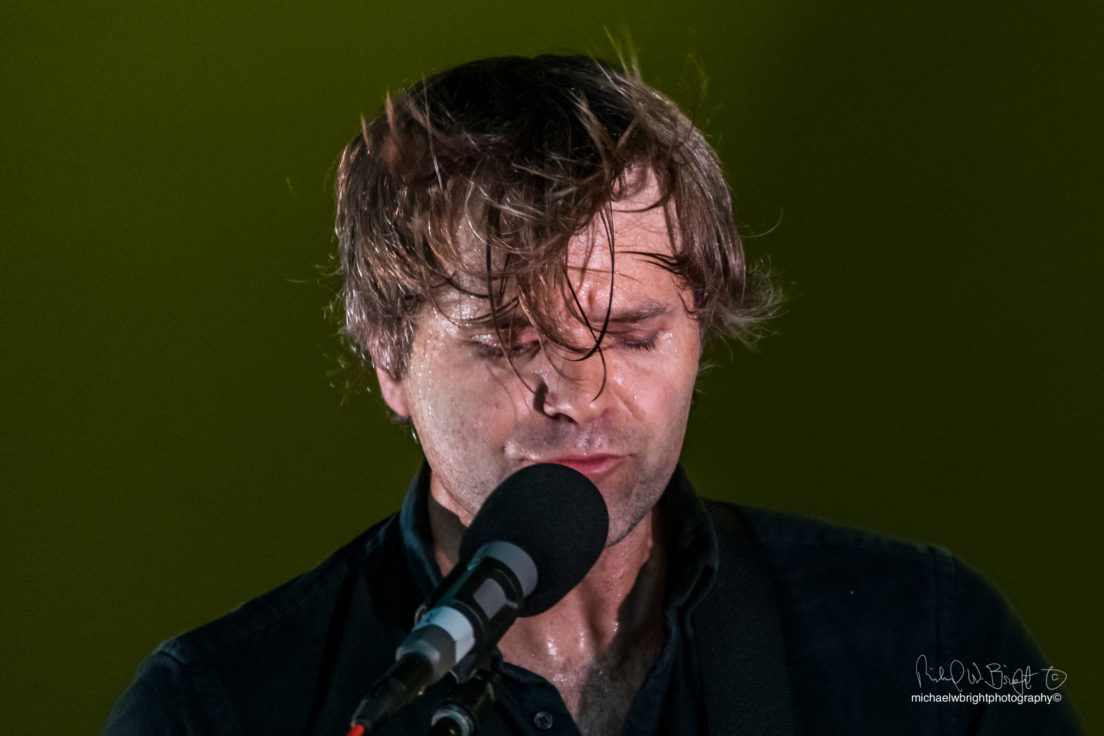 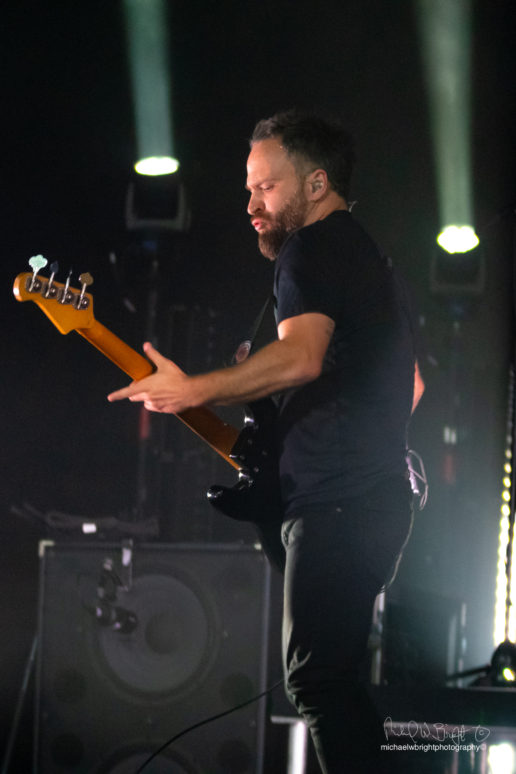 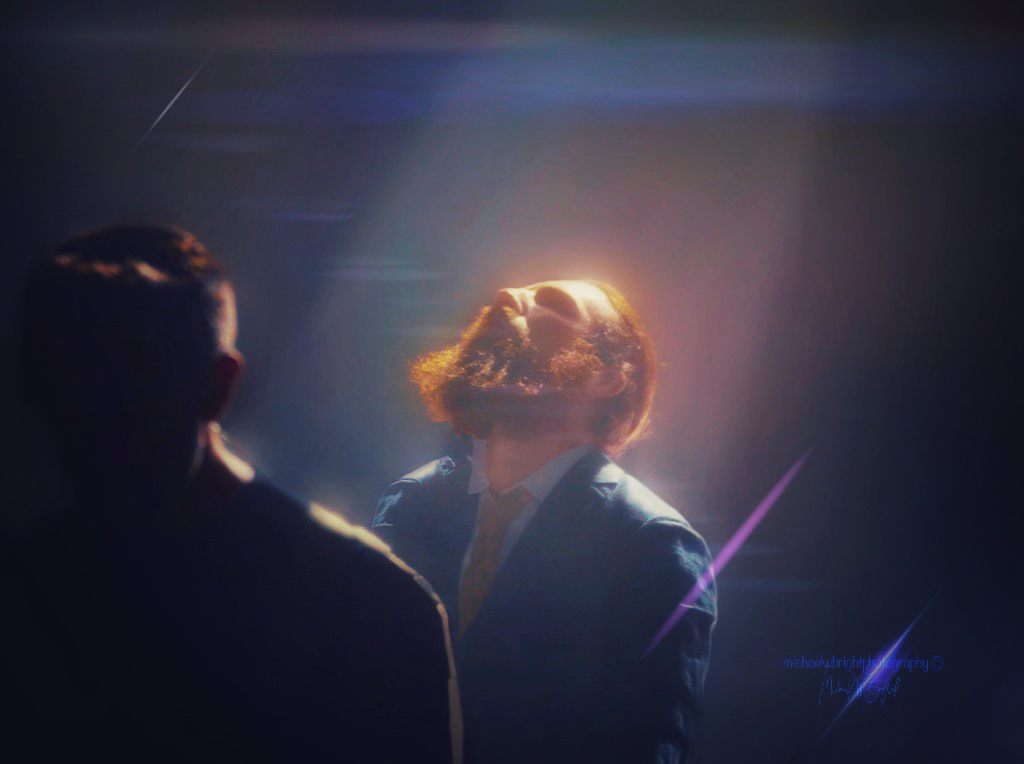 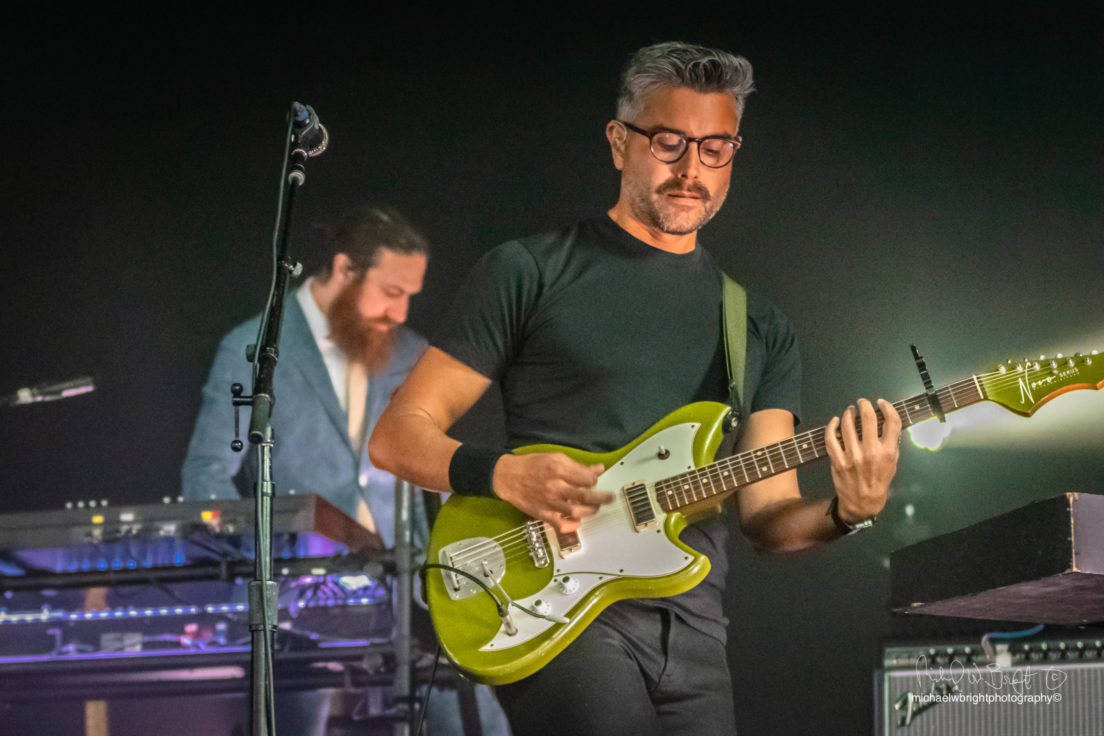 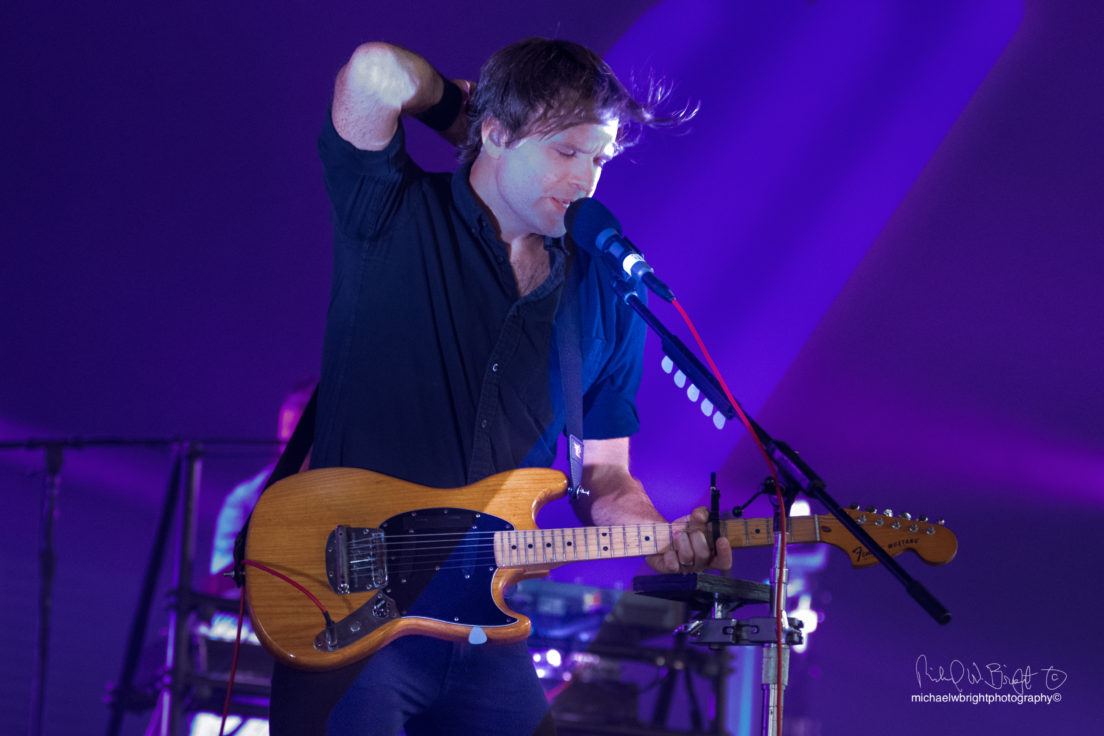 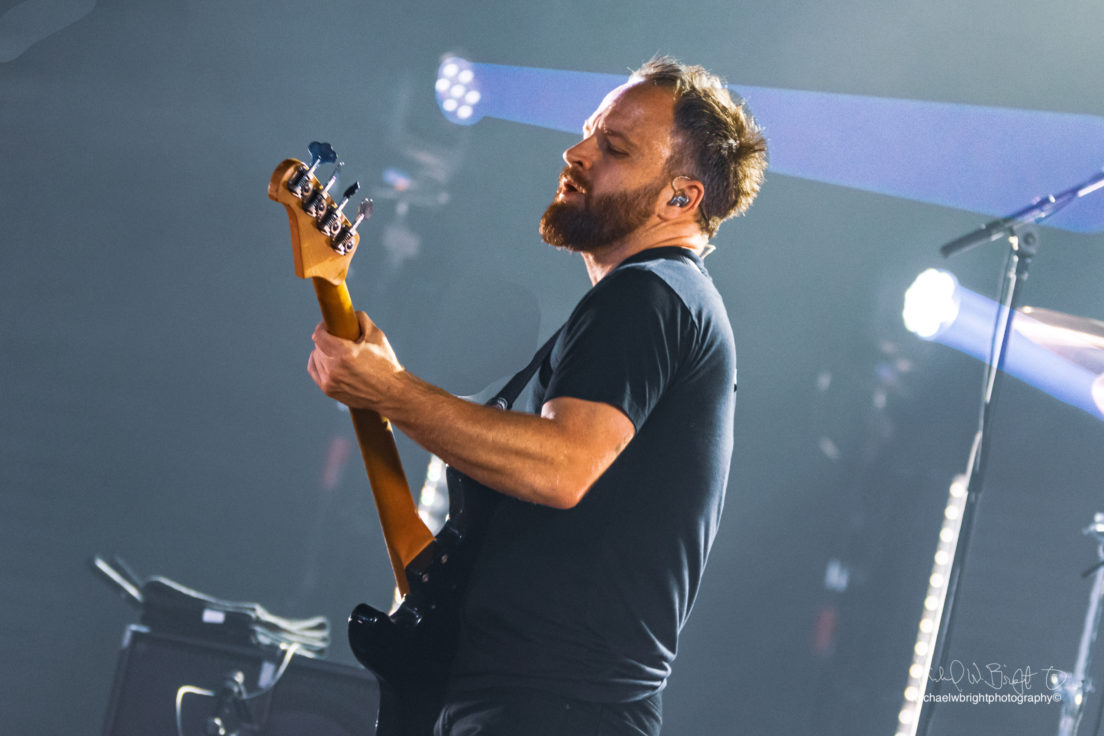 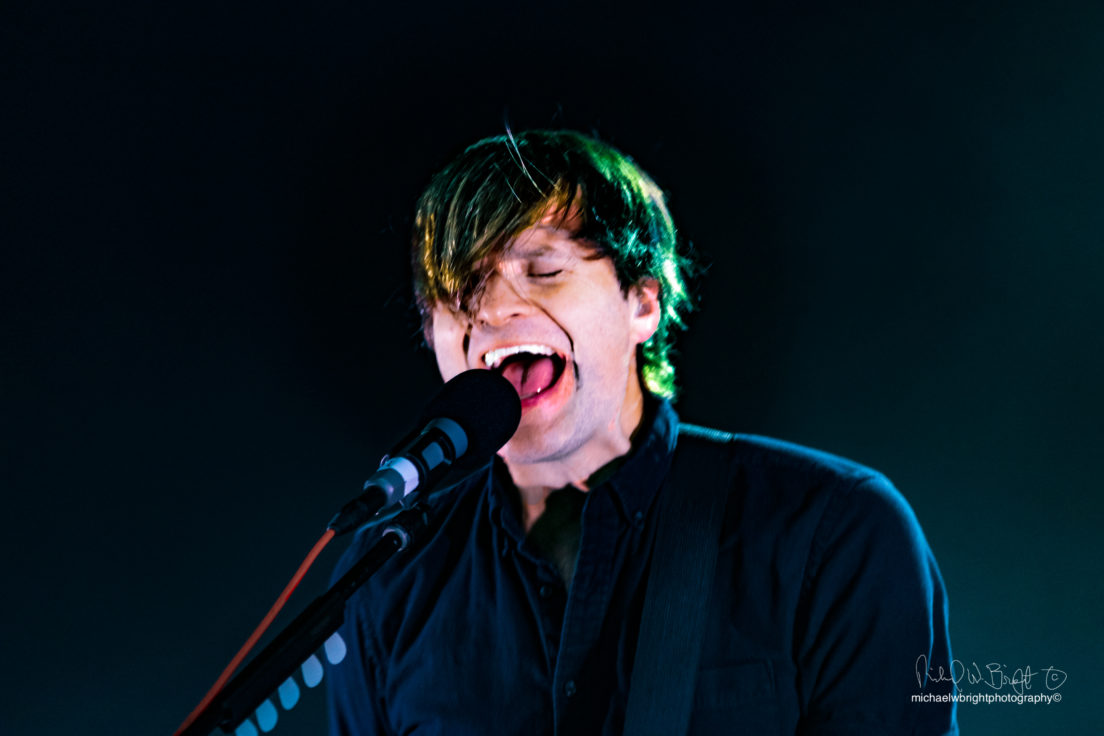