Fort Lauderdale, FL – On a quiet Friday evening, as a small line formed outside of the Culture Room, eager concert goers were vying for tickets at the door to see headliner, Fame on Fire.  The evening kicked off with three local bands.  The first of the night, a Miami EMO band called Home Town Losers were promoting their latest EP, Hindsight. Lead vocalist, William Ramirez, started their short set by dedicating “Space Girl” to his girlfriend who was in the crowd. They made the most of their almost 30-minute set, entertaining the crowd as people were still getting settled into the venue. 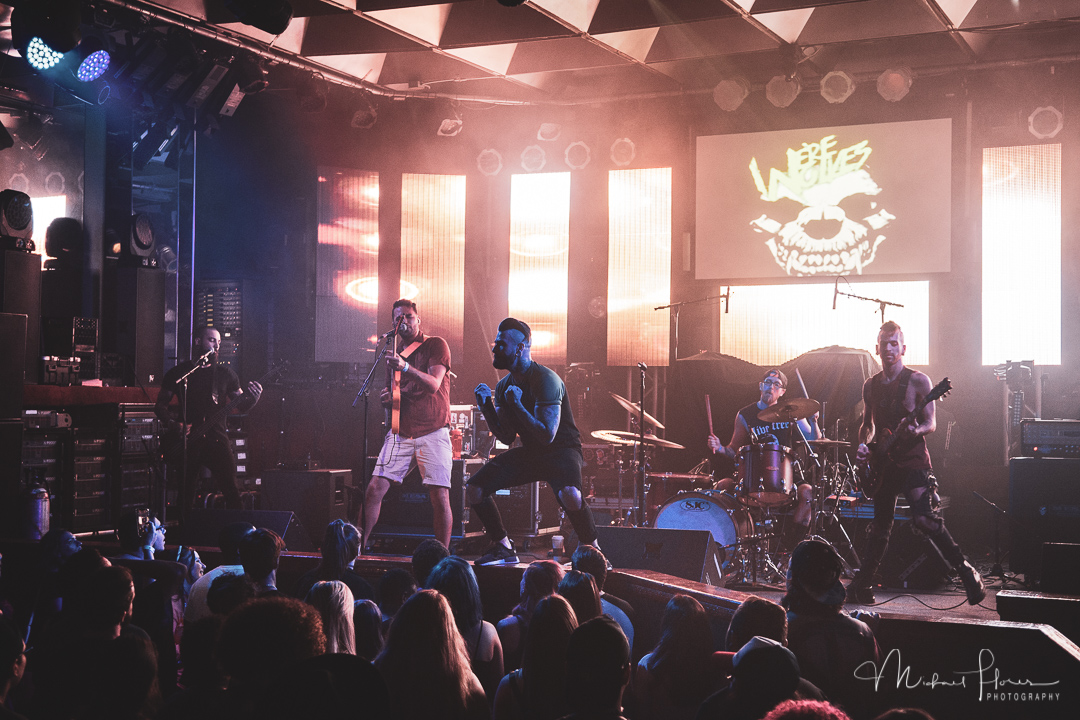 Next up were We’re Wolves, a heavy metal quintet originating from West Palm Beach, FL that got the audience going with a cover of the Limp Bizkit’s “Break Stuff.” The band has amassed over a million viewers on YouTube. Out in support of their latest release, The Hunger, We’re Wolves put on a fun show for the crowd who even formed a small mosh pit in front of the stage. Security had to calm the flying elbows given the small size of the venue. 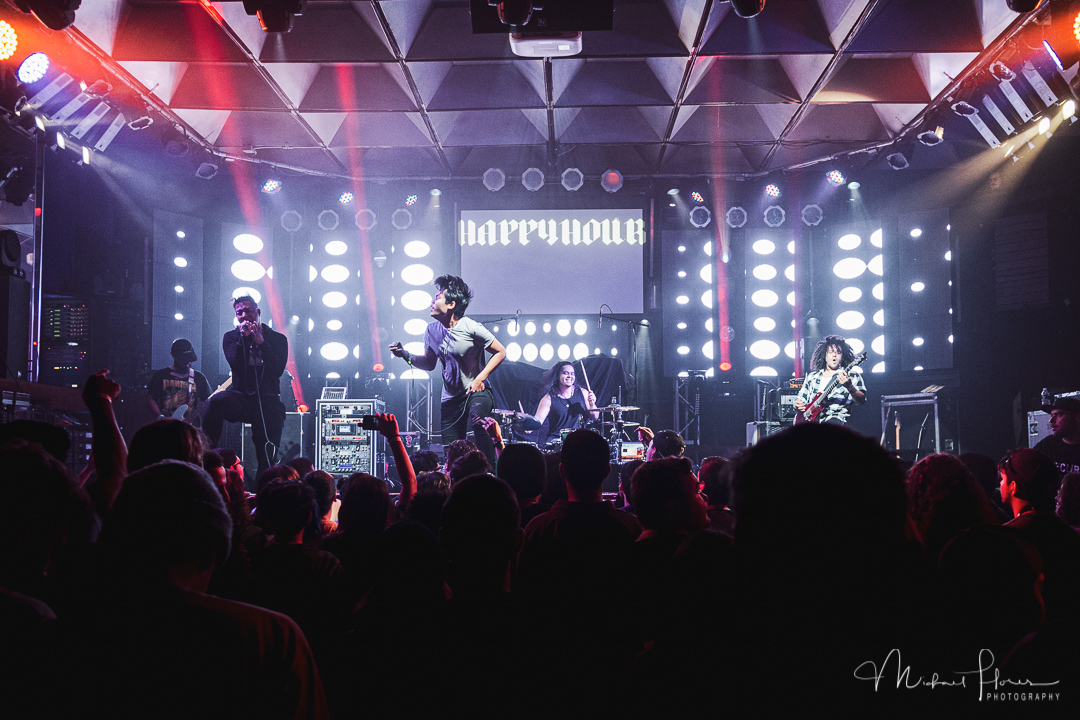 The last opener was a South Florida experimental, post-hardcore band, Happy Hour.  Despite having some minor sound issues at the start of their set, the band kept crowd engaged.  Promoting their new single Love Hurts, which fuses Hip-Hop and Hardcore, the band really got the crowd going.  By the end of the set you could hear the crowd chanting, “one more song!”  Unfortunately, the request would go unfulfilled as it was time for the headliner to take the stage. 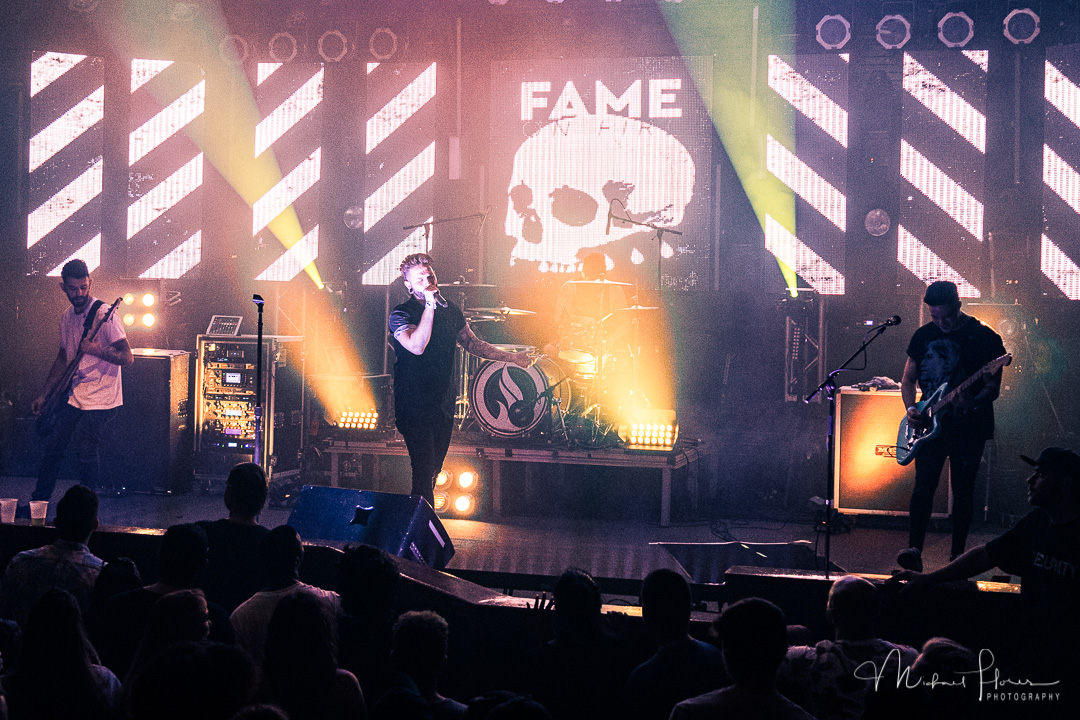 Headliners Fame on Fire originated in Orlando, FL in 2013. The band consists of vocalist Bryan Kuznitz, guitarist Blake Soul, bassist Paul Spirou, and Alex Roman on the drums. Known for their pop-rock covers of popular hits, the band gained a significant following.  Their cover of Adele’s global hit “Hello” has garnered over 20 Million views on YouTube. Out promoting their new original song “Over It,” the band put on an energetic, hour long set, a mix of both covers and original material.  Before finishing, the band announced their recent signing to label, Hopeless Records, which got the crowd cheering until they came back on stage for their much-anticipated encore.

With the backing of a record label, one should definitely expect to hear and see more of Fame on Fire. If you get a chance to catch them live, I highly recommend it as are bound to have a great time! In the meantime, definitely check them out on all major music streaming services.