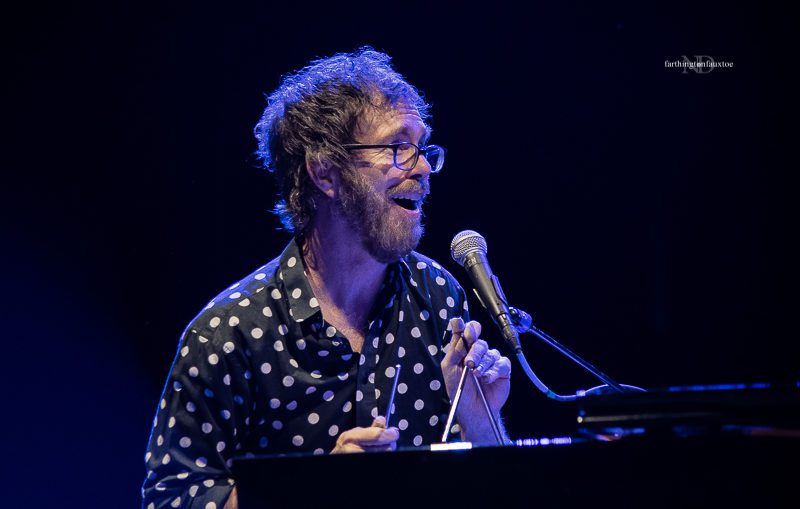 Indianapolis, Ind. – Under a cotton candy sky on an idyllic summer night along the canal three very types of music spanning generations came together and made one very large extended family. All the classic ingredients to any casual summer gathering were present here. This was the America of myth and in particularly dark times for our country, it was beyond refreshing and invigorating. This slightly gratuitous list I offer is without a mote of hyperbole.  A slight breeze, warm, naked bulbs shimmering in the trees like gilded age lightning bugs, slushies, dances of inebriation, grilled meat and of course, the collectively chanted joyful obscenity or two. Who hasn’t been to a barbecue, family reunion, or block party that mirrored the previous list? But honestly, always, the Nutella to this patriotic pretzel is the music. 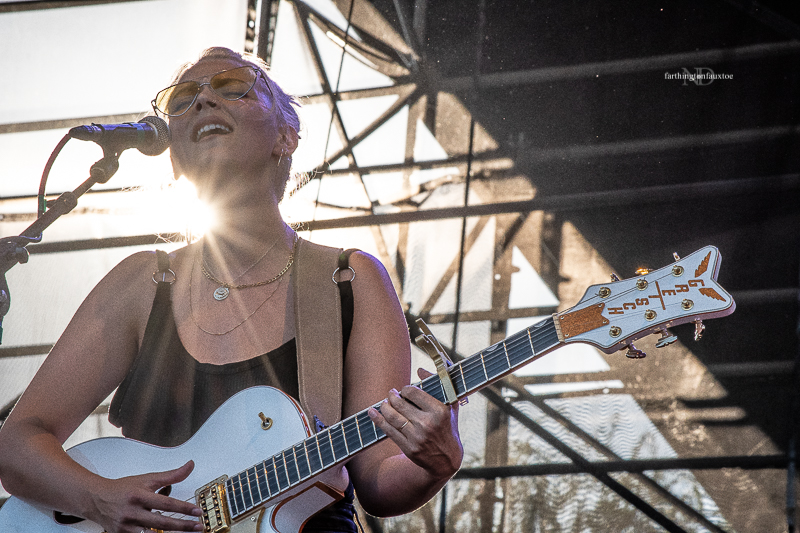 Savannah Conley was up first. A soulful Nashville siren with a sultry but grounded sound. She rep’d the millennials very, very well. Extremely charming and humble, her music clearly comes from a very vulnerable place sopping with genuine emotion. Being the opener with two very prominent bands ahead you its very difficult to make an impact on the crowd. She engaged the audience beautifully with her personality and music and consequently added to the night just as much as the other much more seasoned performers did. 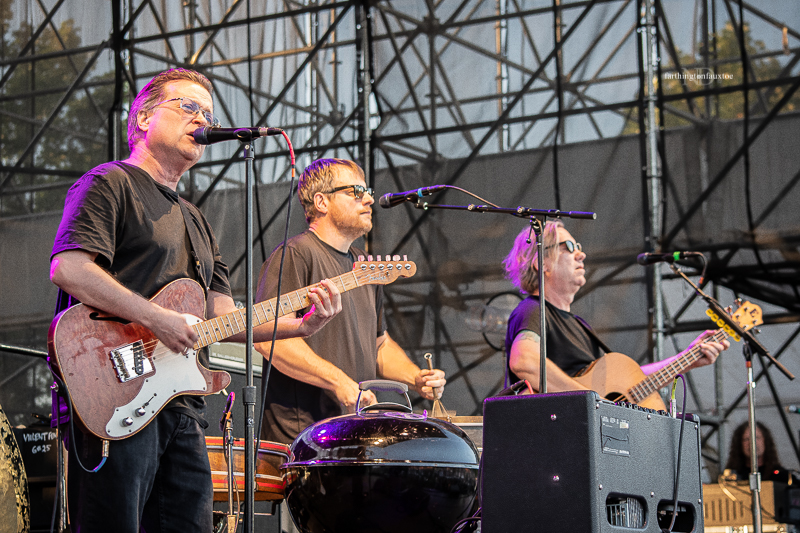 Next up were Violent Femmes. The prominence of this band is very new to me and I’m slightly embarrassed of it. How does a band emanate such a dynamic vibe with fairly simple instrumentation? The boys were pure magic. The music and lyrics were tight, loose, funky, angsty, kitschy and poignant, an atmosphere of opposites, and it was glorious. They played two very recognizable songs, “Gone Daddy Gone” and “Blister in the Sun,” but I found that all the other music they played that I didn’t know I liked more. Moreover, I saw how these men influenced so many of the alternative artists who came on the scene a bit later. It was like a music history lesson (no offense meant fellas) that was simultaneously the purest form of fun and a colossal ‘F*** You’ to the man!

Last to the stage when darkness had fallen on an immaculate sky was Ben Folds. When you look up the word performer in the dictionary, simply a picture of his gloriously goofy mug would be all that was needed for a definition. He is a virtuoso and a comedian. Oh, did I mention an amazing songwriter as well? 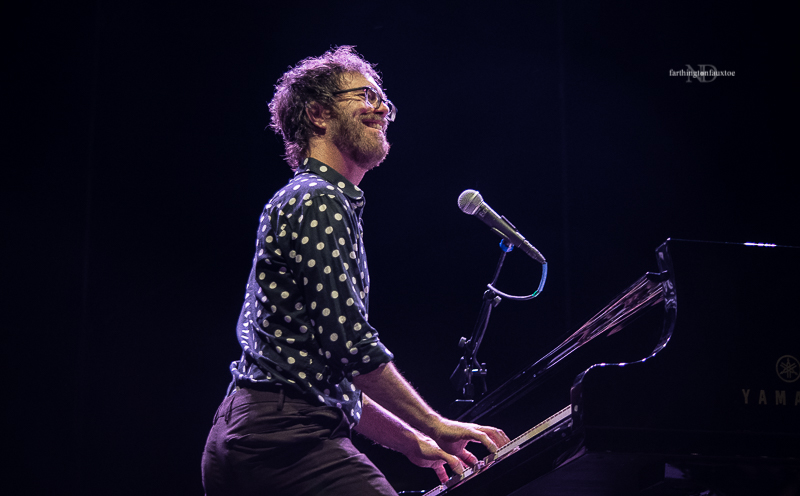 Anyway, I gush, but seriously, what kind of skill with words and music does it take to wring out a song about teenage abortion, make it absolutely heart-wrenching and gorgeous, but devoid of any political influence? This guy did just that (along with a bit of help from the five of course). He didn’t play “Brick” but he did play a ton of the hits: “Annie Waits,” “You Don’t Know Me,” the sweeping and soaring “Landed,” “Rockin’ the Suburbs” and more.

As I previously mentioned, I went into the show with a despairing heart and manacled mind concerning the current US political climate, and I feel that Mr. Folds played everything, all his cathartic tracks pertaining, to ease my soul. It was just what I needed, and I’m sure there were many others in the crowd that needed the same prescription. Be sure to look out for Ben’s new single, “Moscow Mitch!”