Review and Photos by: Linda Carlson

Cincinnati, OH – The Taft Theatre in downtown Cincinnati plays host to a growing number of concerts.  Some shows are in the main theater, with fixed traditional theater-style seating, and others are in the more intimate lower level ballroom.  The ballroom is standing room only, and eager concert-goers line up at the front of the stage to experience their favorite bands up close and personal.

On this night, the Taft Theatre Ballroom had a throng of young ladies and a smattering of guys milling about, waiting to see iDKHOW (short for “I Don’t Know How They Found Me But They Did”).  Glued to the front edge of the stage were die-hard fans, all smiles, with some sporting single sparkling black glitter dots on their cheeks.  This perplexed me until I saw that lead singer Dallon Weekes’ cheeks are likewise adorned.

Gleeful cheers erupted when iDKHOW came on stage.  I always admire a two-man show – to create a full-bodied sound with limited instrumentals is certainly a challenge, and in this case, we’re talking a bass guitar played by lead singer Weekes and a drum kit played by Ryan Seaman.  An unusual musical pairing, for sure.  But the beat was catchy, the performance energetic, and drummer Seaman seemed to be having the time of his life, complete with smiles, head bobs and general exuberance.

iDKHOW’s sound is somehow reminiscent of the 80’s pop verve.  With an infectious beat, it’s refreshingly bright and lively, and makes you want to dance, or at least smile.  Their 11-song set and two-song encore included such songs as the tongue-in-cheek “Nobody Likes The Opening Band,” “Choke” and “Modern Day Cain.”  They performed several covers from their previous band, The Brobecks, including “Bike Ride,” “Visitation of the Ghost” and “Boring.”

iDKHOW continues its headlining tour. Check their tour schedule on their website: https://www.idkhow.com/ 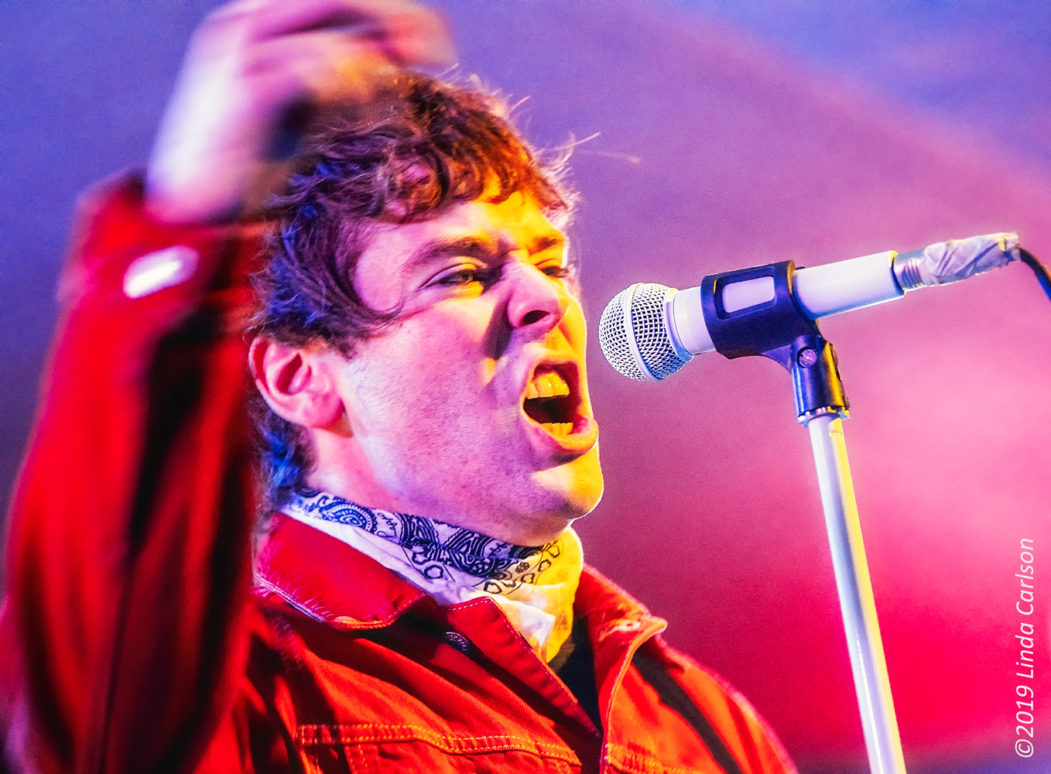 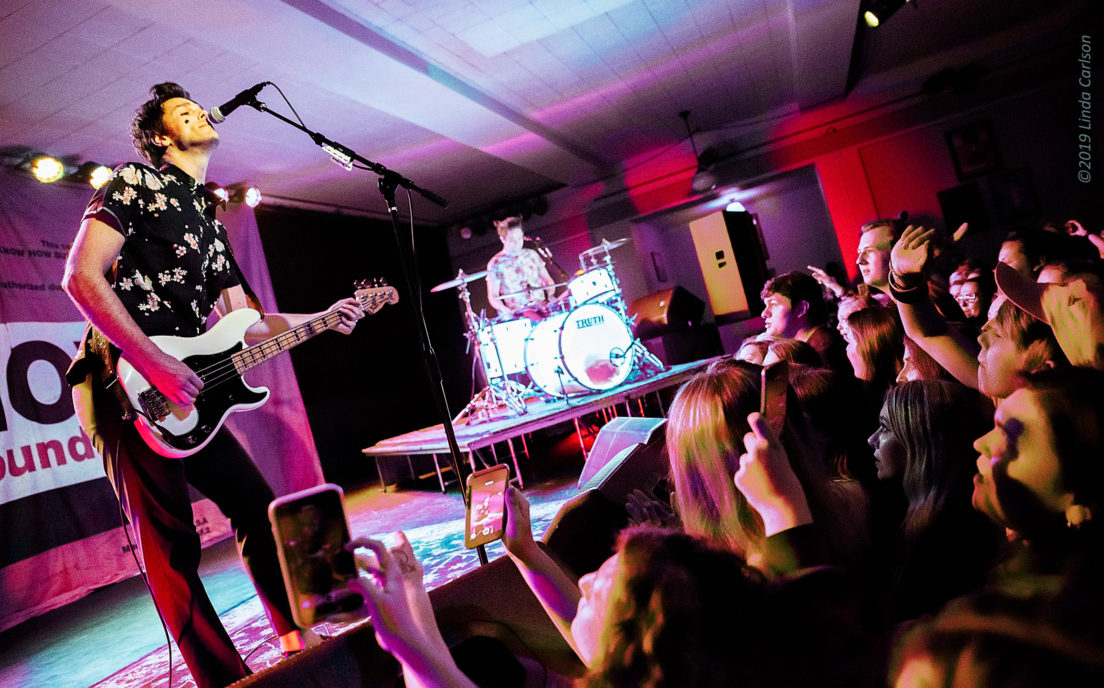 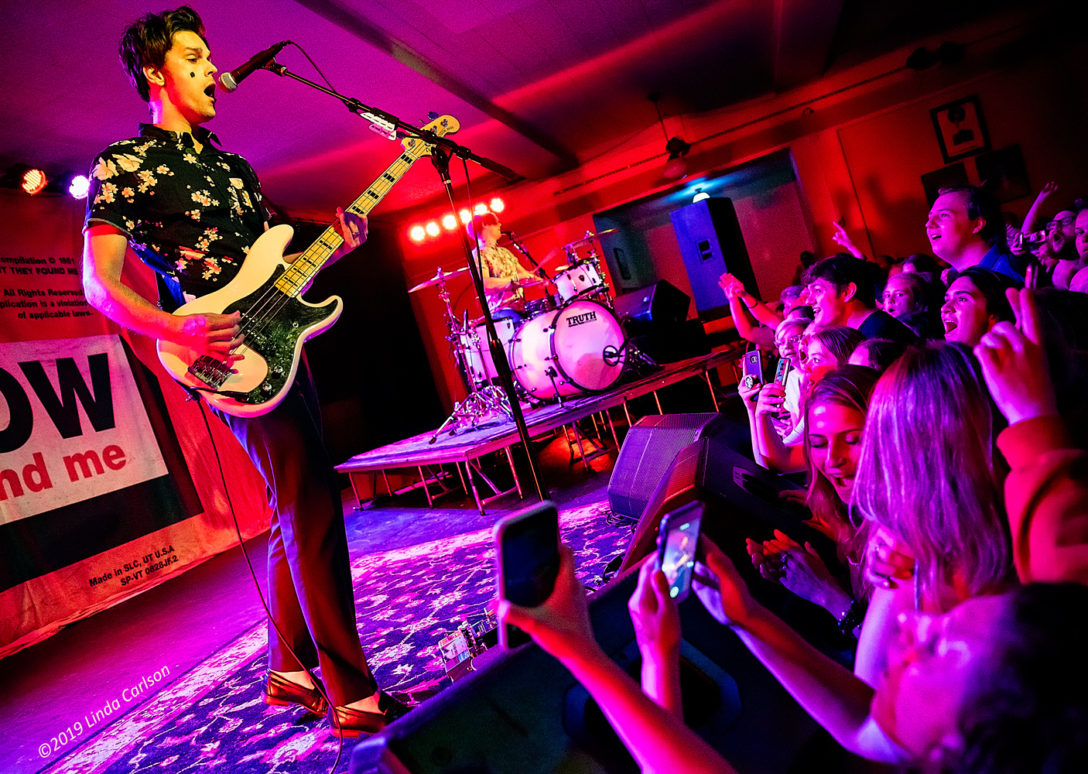 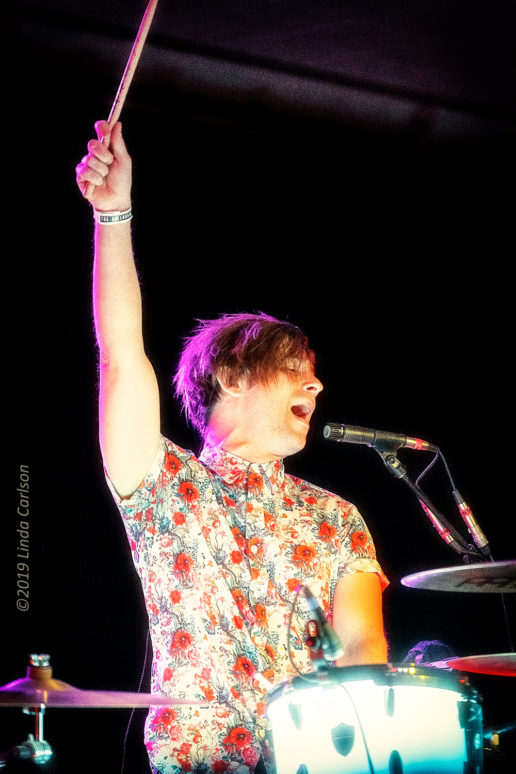 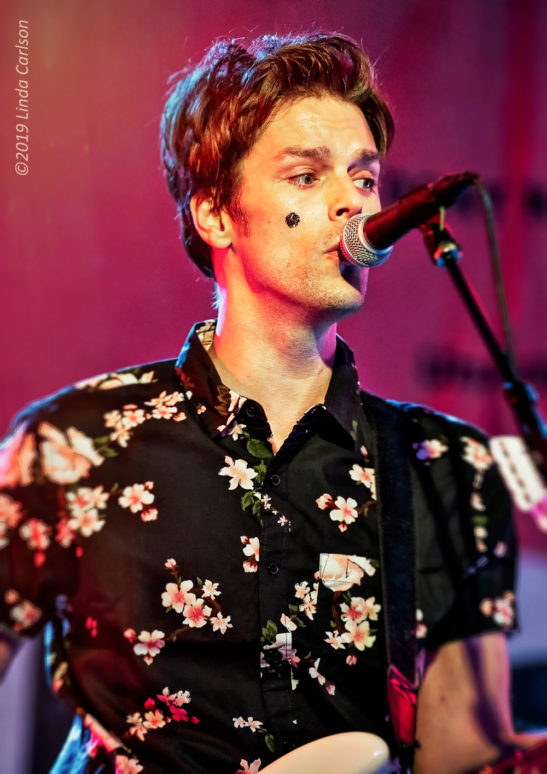 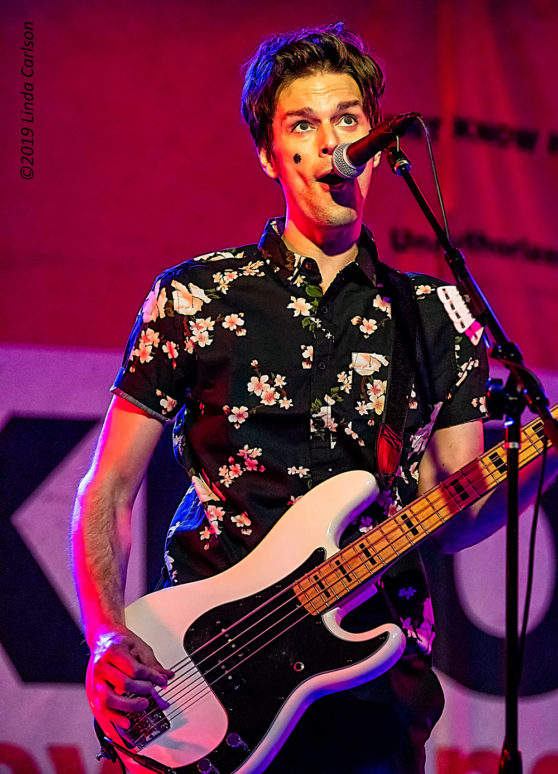 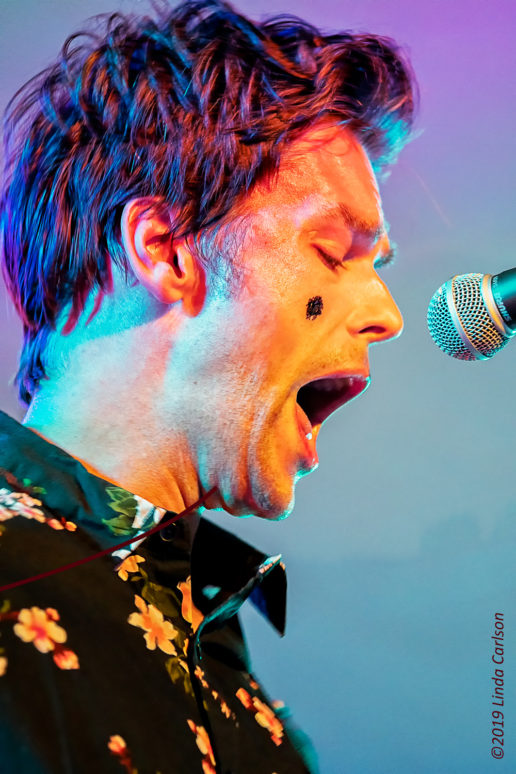 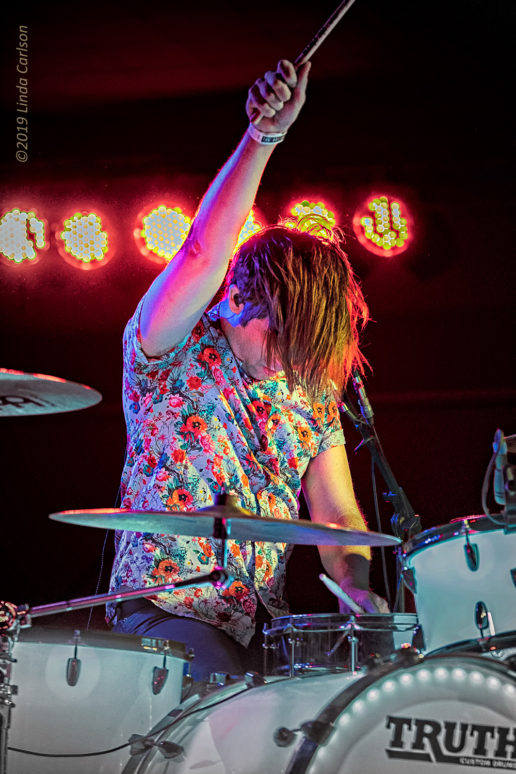 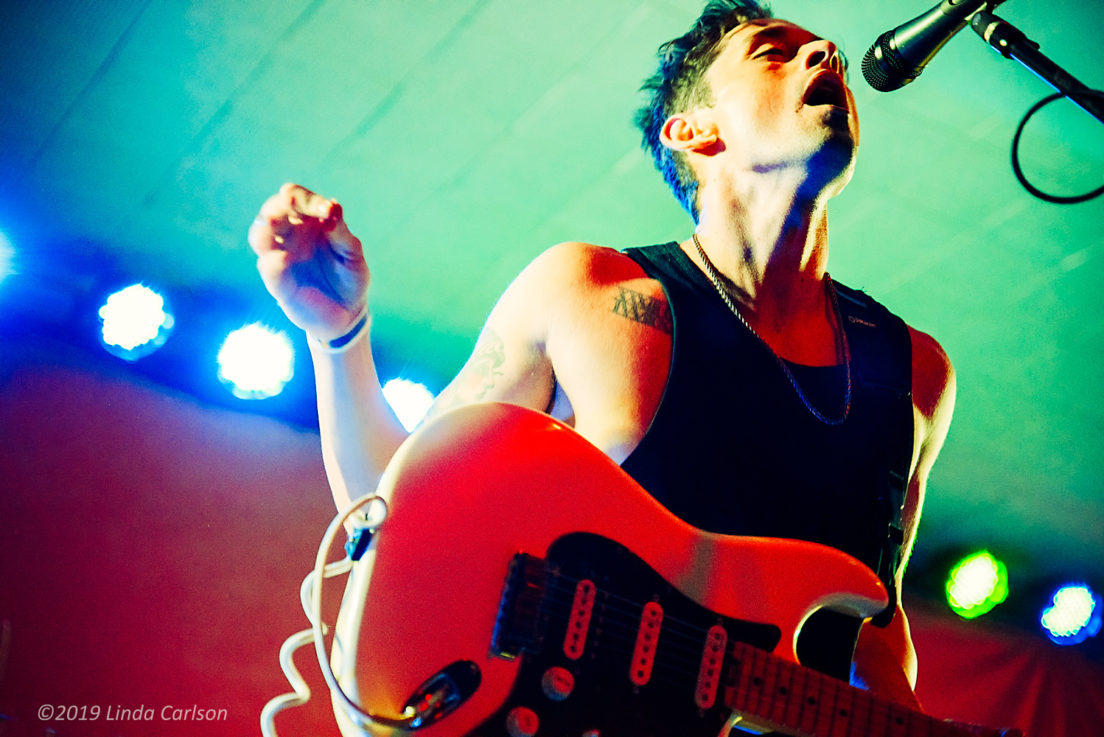 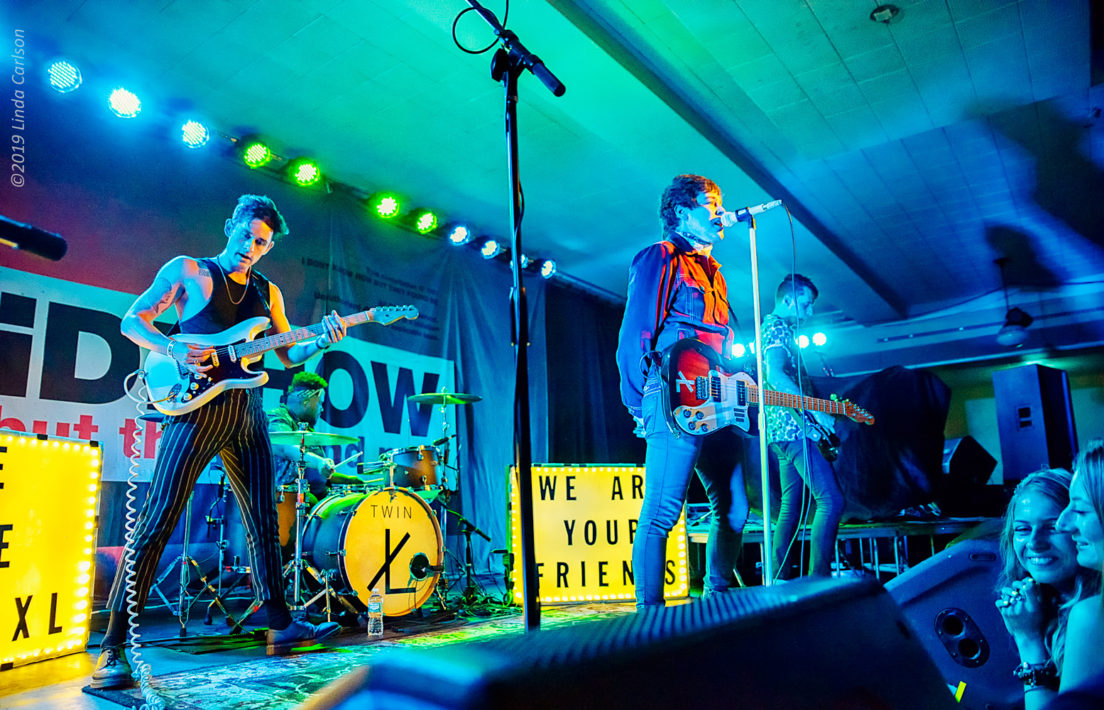 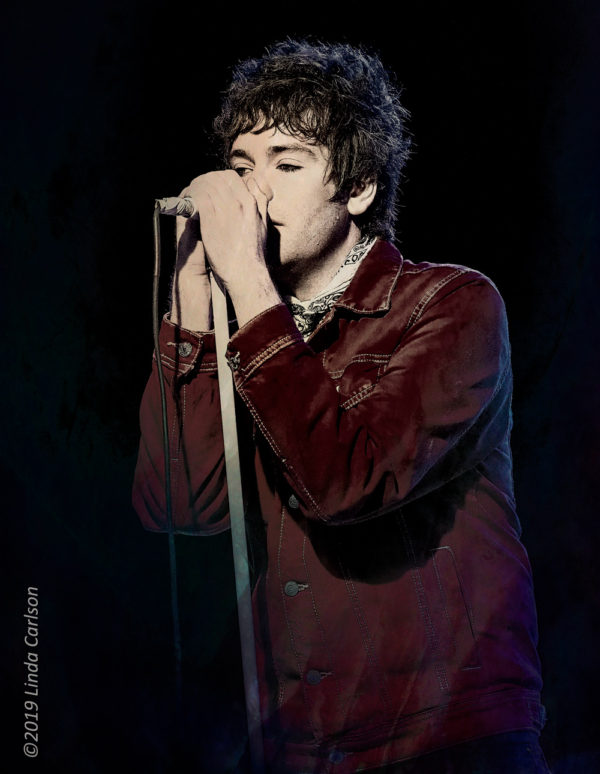