Louisville, KY — Interpol was celebrating the first anniversary of the release of Maurader, their August 2018 album, and the tour that has filled most of their time for the past year.  In addition, this was only the second show at Old Forester’s Paristown Hall, a gorgeous new Louisville venue that holds 2000 but feels like an elegant upscale nightclub. Most of the tickets are general admission (standing) but you can upgrade to VIP status which makes comfy furniture and bottle service available.

Brooklyn’s Surfbort opened the evening with a fiery, flamboyant set that showcased the band’s punk ethos. Original fare like, “Hippie Vomit Inhaler,” “Pretty Little Fucker,” and, “You Don’t Exist,” paired with the seizing spectacle of flaming redheaded singer Dani Miller was reminiscent of an earlier decade and would have gifted the Pistols with an honorary historical anchor.
The stylish, atmospheric opening of, “Pioneer to the Falls,” matching the band’s mostly black stage set, and their iconic black tailored suits. It was the consummate pastiche, a lengthy preview of how the evening would play out. The song is mystical and looming, with minor chorded keyboards and the ominous, threatening, narrative delivered in Paul Banks’ near monotone filling the spacious hall.

They alternated album cuts with single releases, some of which, despite their originally intended purpose, successfully thrilled most of us through style, if not familiarity. Their 20 song ended with,”Obstacle 1,” the second single release from their first album in 2002, and a song they’ve included in nearly every live performance since then.

Interpol’s tour schedule and any other information you desire is at, http://www.interpolnyc.com. 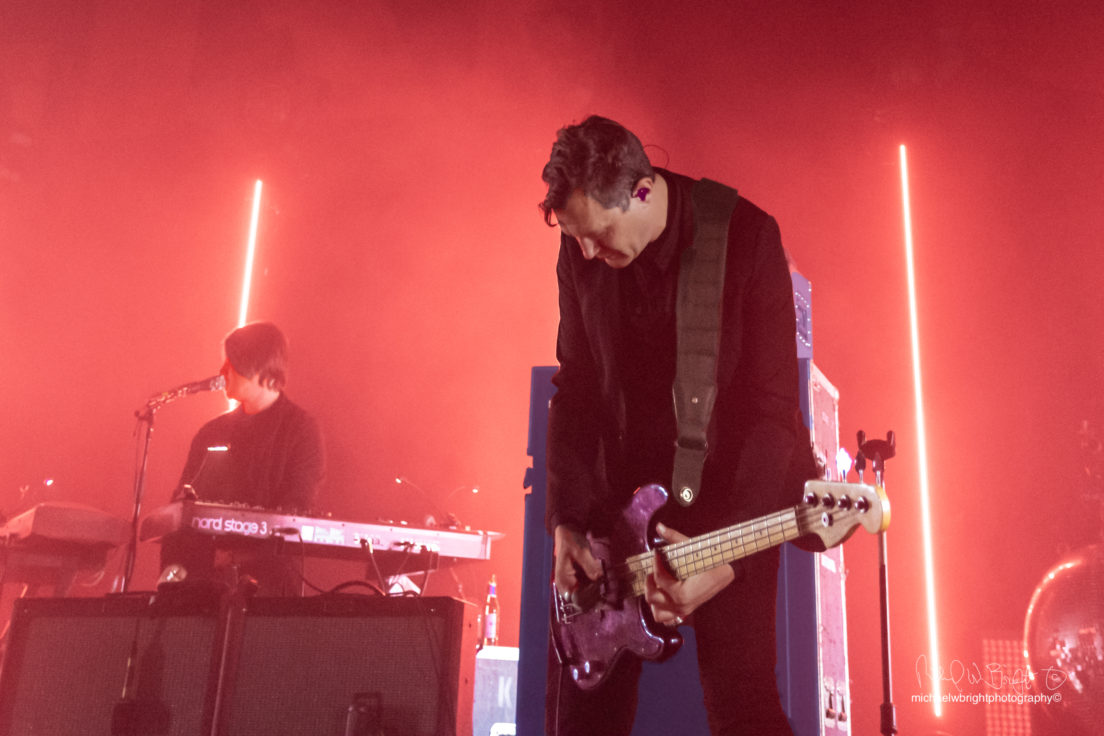 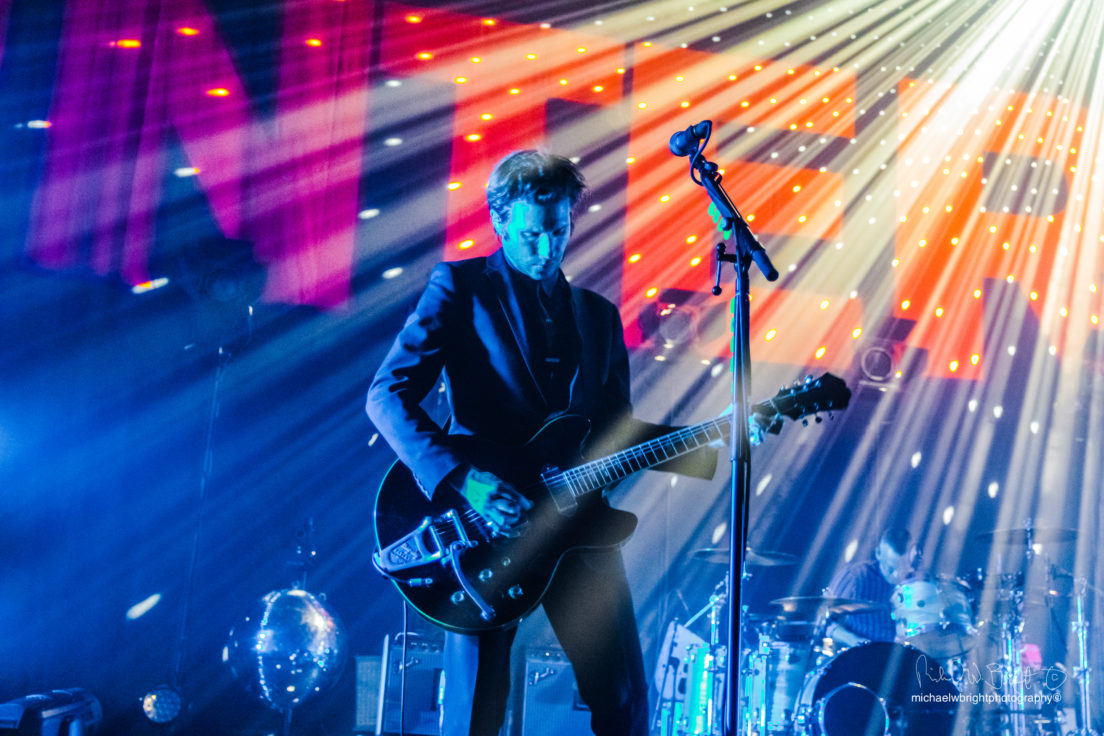 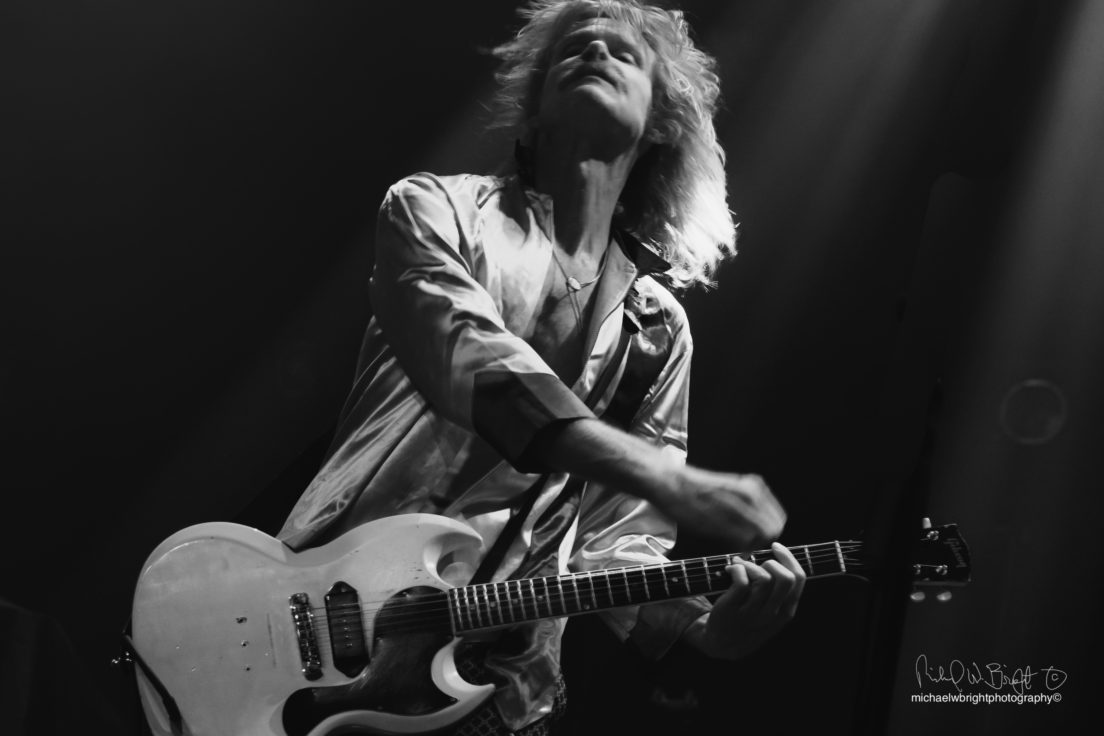 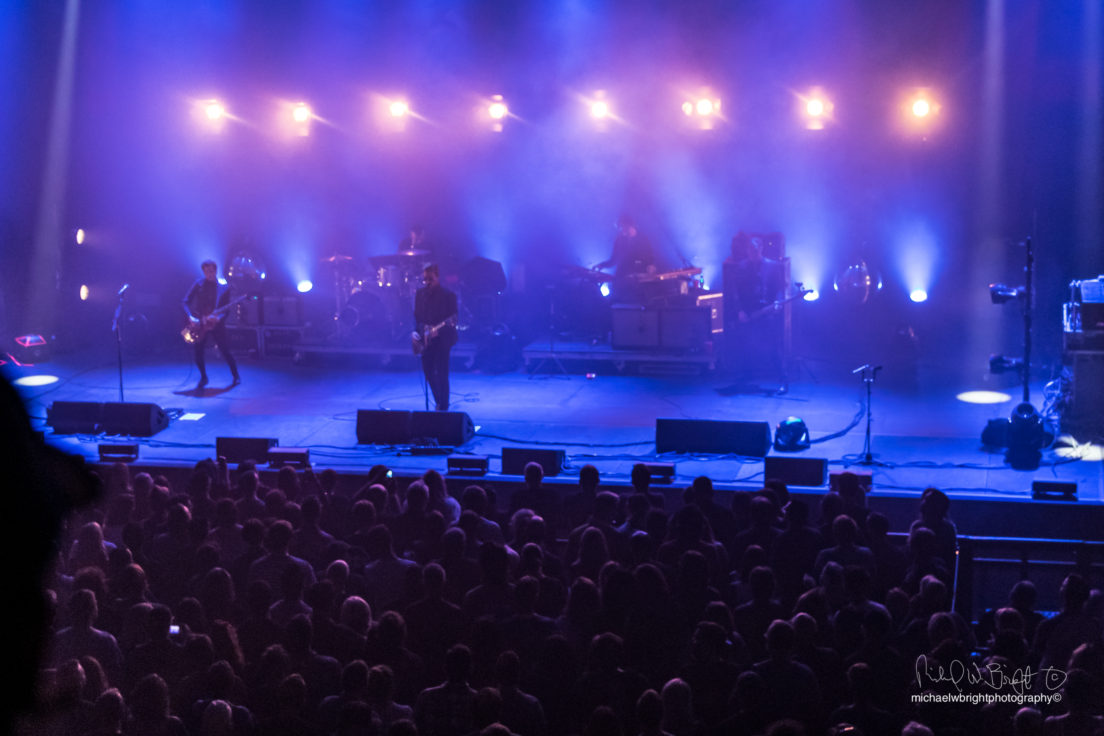 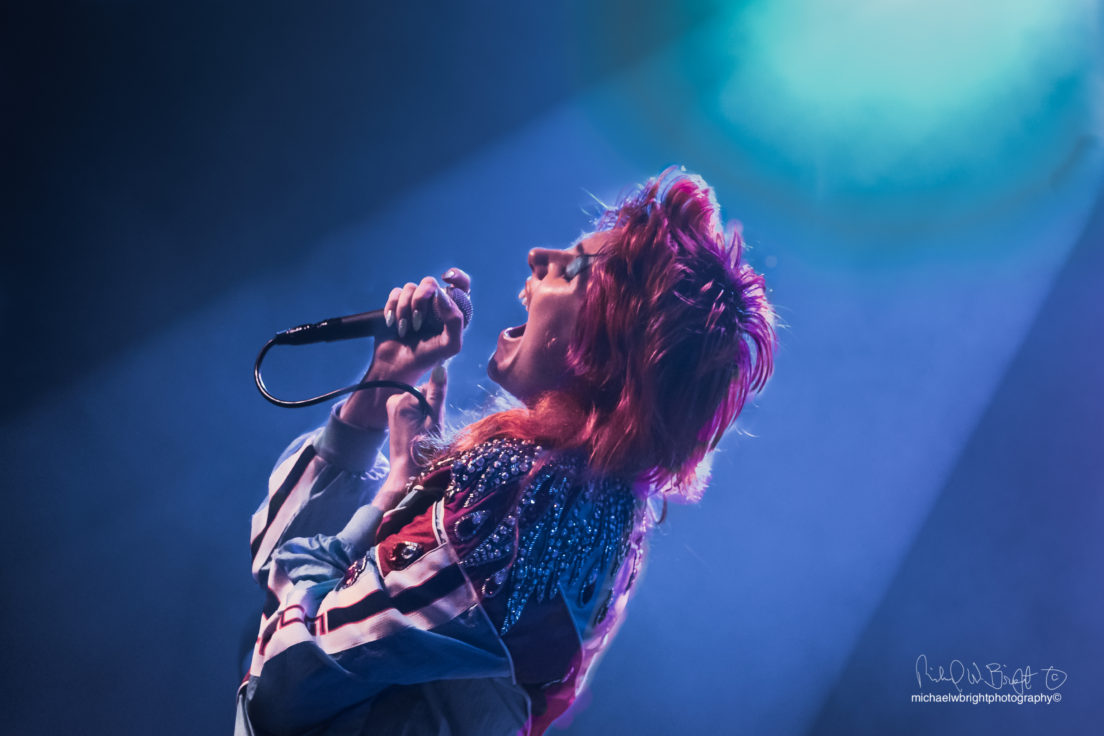 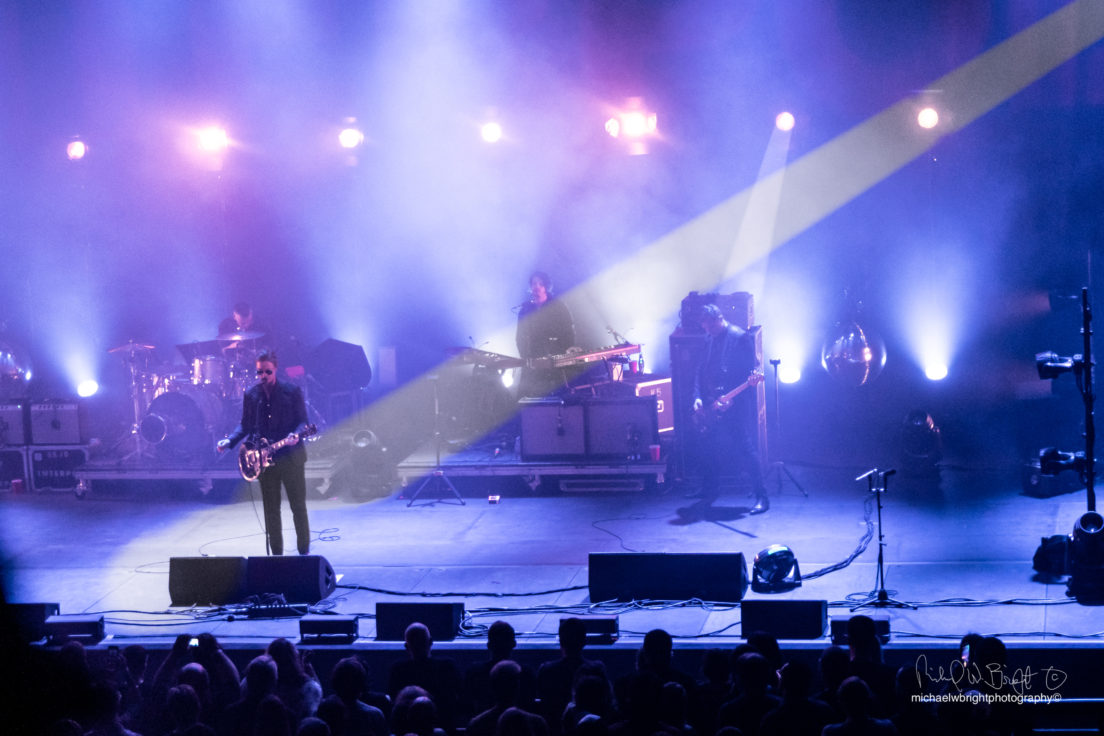 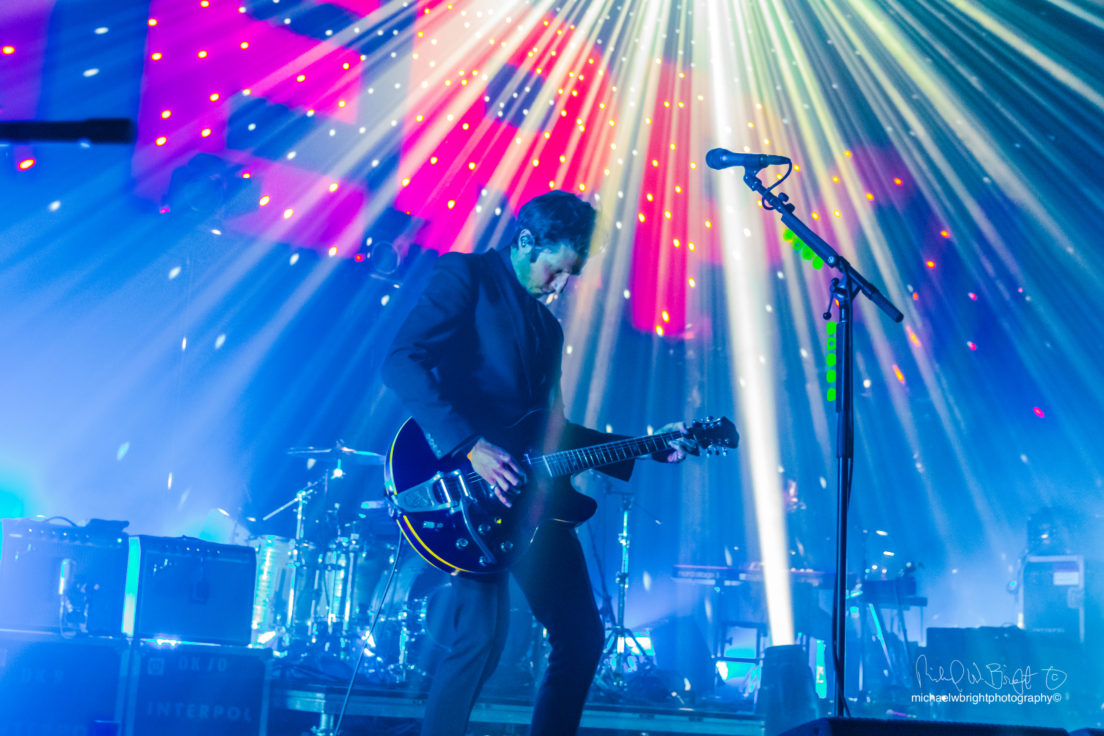 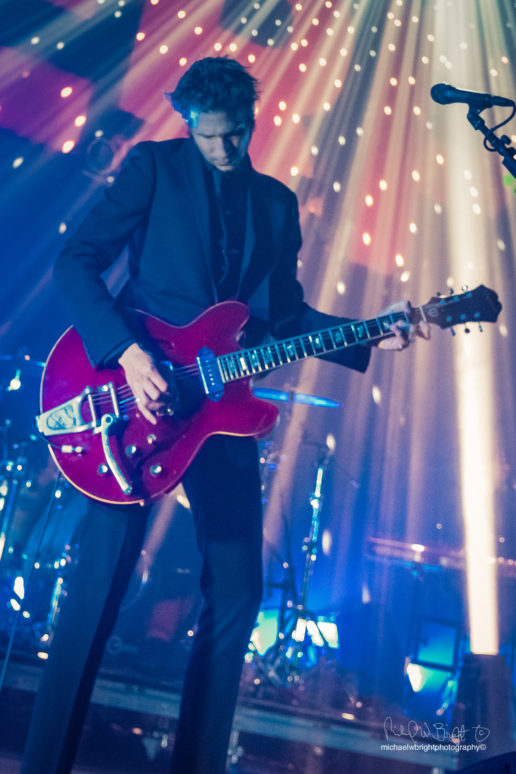