Article and Photos by: Kyla Hosoda

Las Vegas, NV — For a few hours on the night of July 23rd, Vegas was rocked with the metalcore nostalgia train as August Burns Red rolled into town with their friends Silverstein and Silent Planet in celebration of ten years of their genre-defining seminal masterpiece, Constellations. 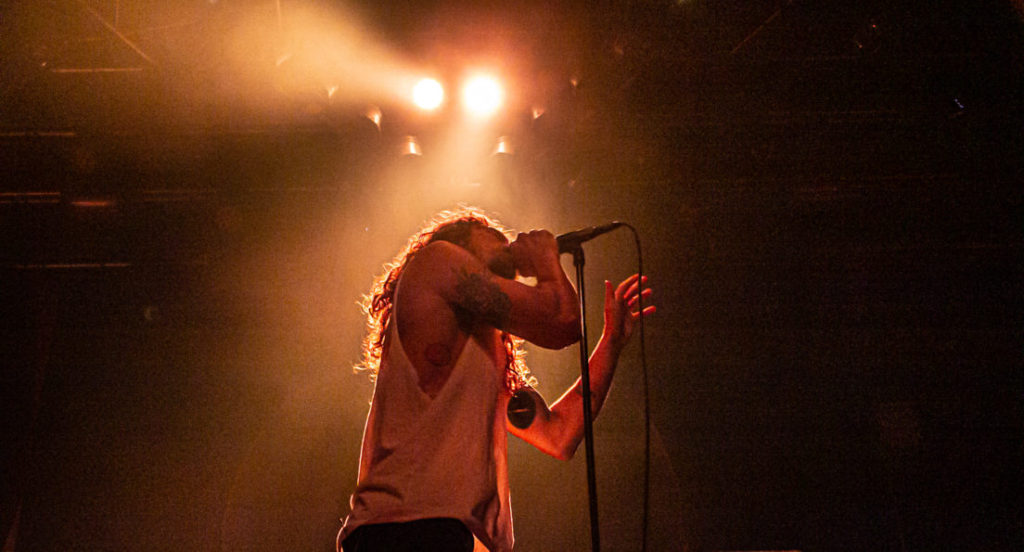 Silent Planet got the night started, barreling through a barrage of breakdowns beginning with “The New Eternity” from their latest release, When The End Began all the way to crowd favorites like “Native Blood” and “Depths II,” when Garrett really came alive with his crowd work, risking life and limb to climb down from the stage and into the thick of the pit to scream with as many Lovers (as their fanbase is so lovingly called) arguably their most oft-quoted lyric, “When I slept in that garden, Lord did you see me as I was dreaming?” 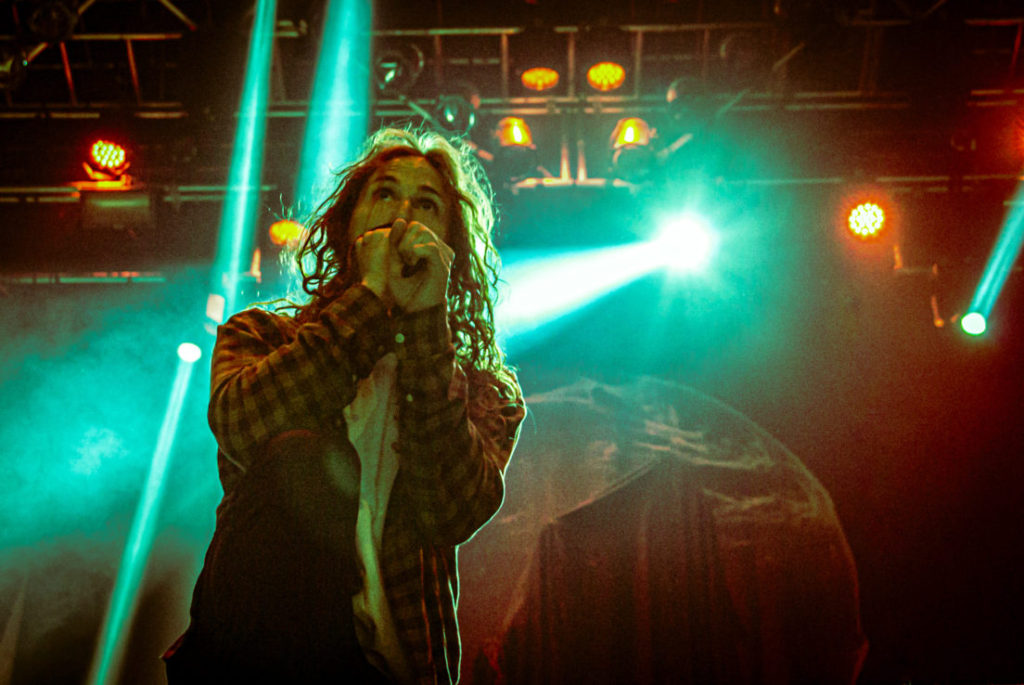 Next up was Silverstein, and let me tell you if you call yourself an emo fan and haven’t seen Silverstein yet, what are you even doing with your life? From new jams “Retrograde” and “The Afterglow,” to classic emo cuts like “Smile In Your Sleep” and “My Heroine” (when all the lighters and cell phone lights in the venue came out), the boys from the North came to play.

Finally, the moment the crowd waited so long for. As soon as August Burns Red took the stage and began “Thirty and Seven,” the ground shook, the crowd roared, and Vegas completely unleashed the metalcore kings. For the next hour, pummeling riff after pummeling riff rocked the House of Blues, culminating into a giant wall of death during “Rationalist.”

Be sure to catch August Burns Red at a date near you in celebration of 10 years of Constellations. Click here for upcoming tour dates 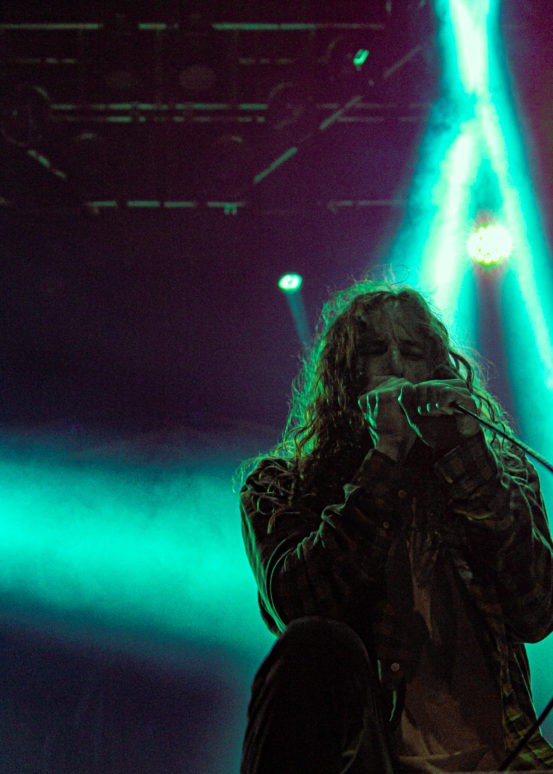 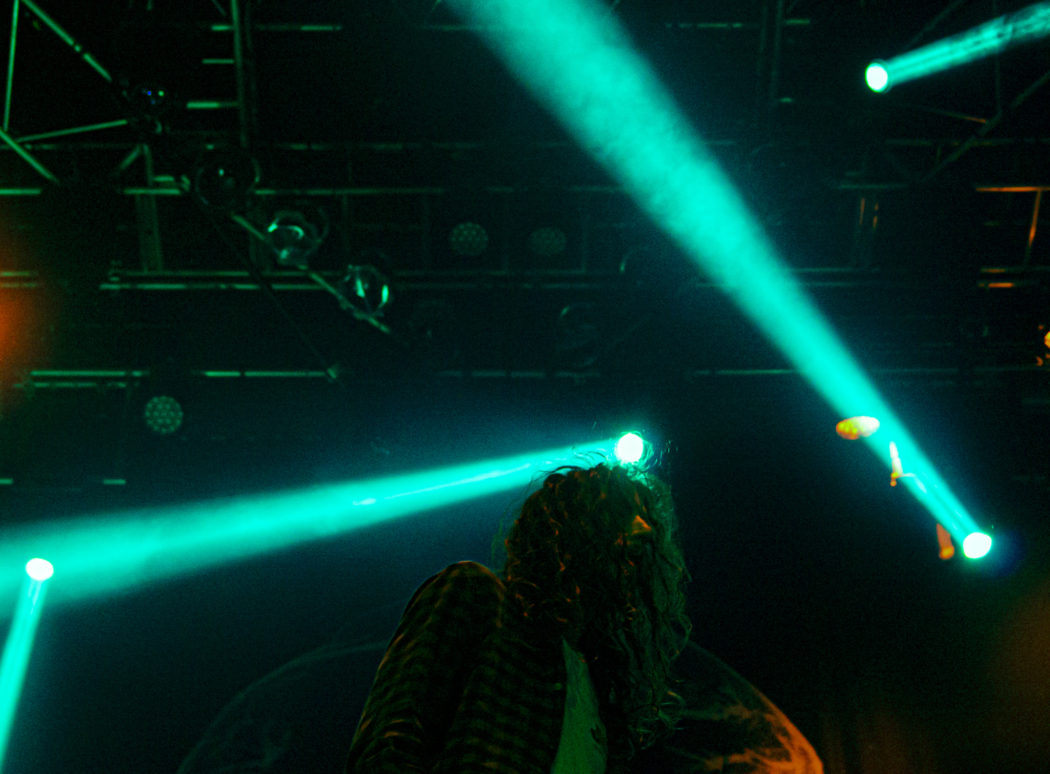 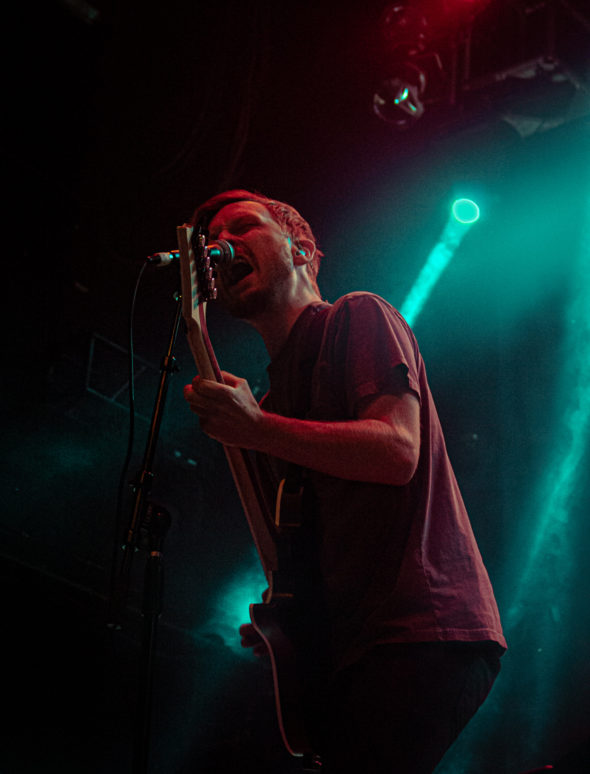 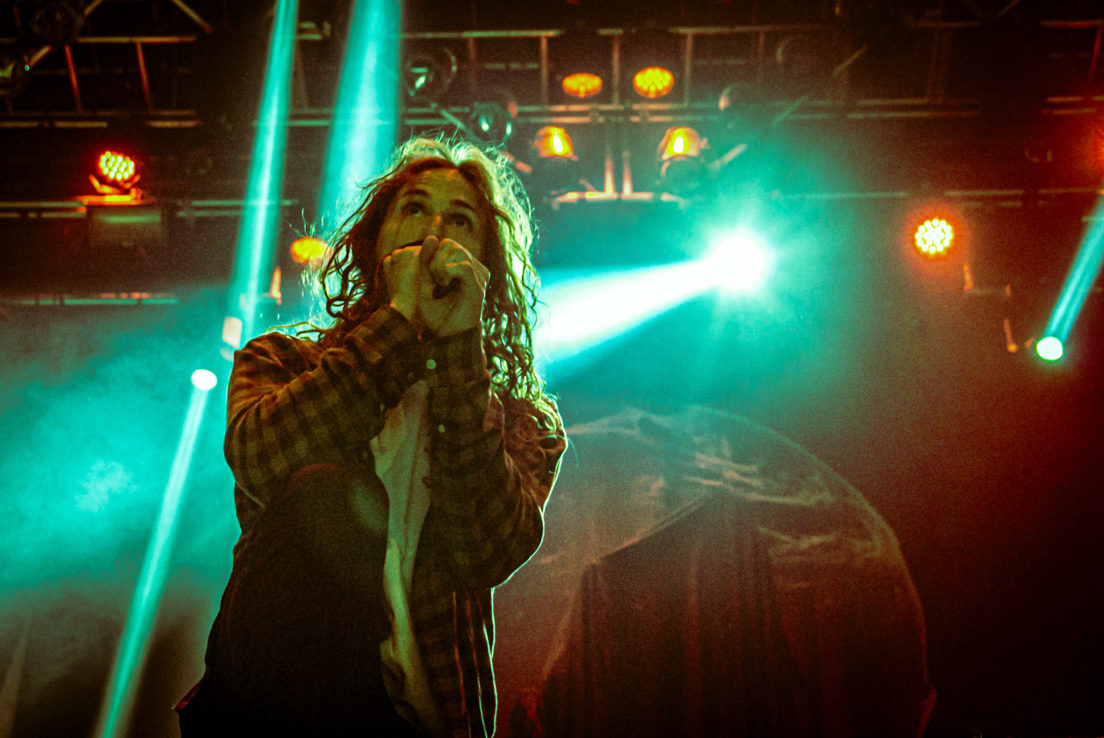 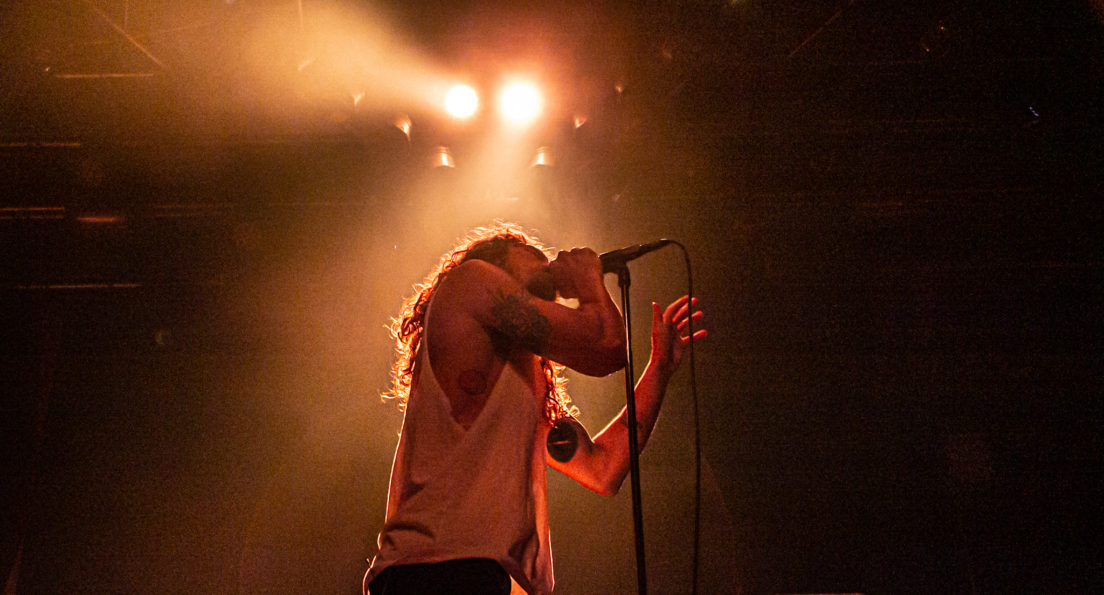 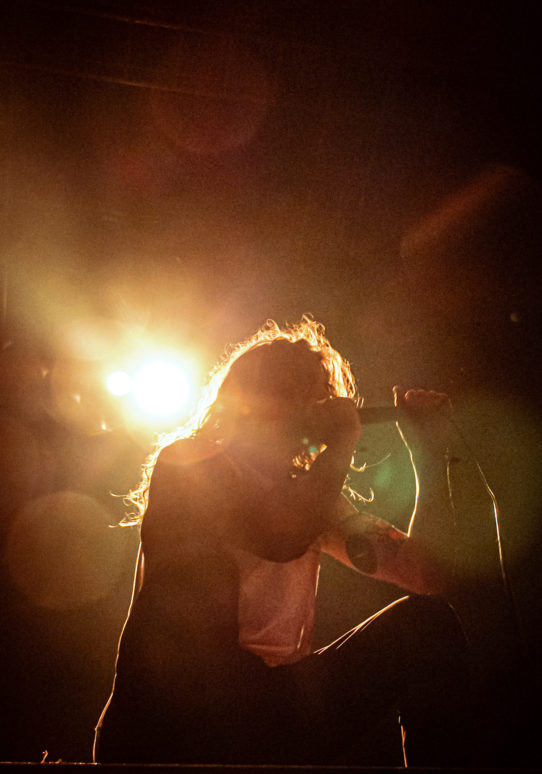 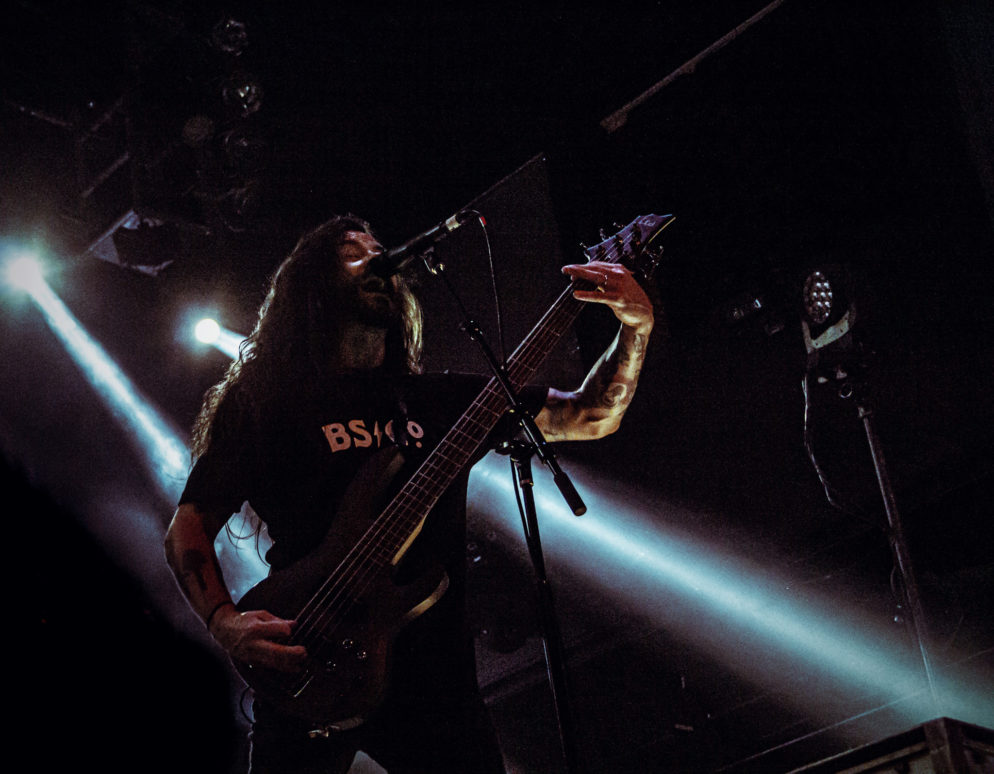 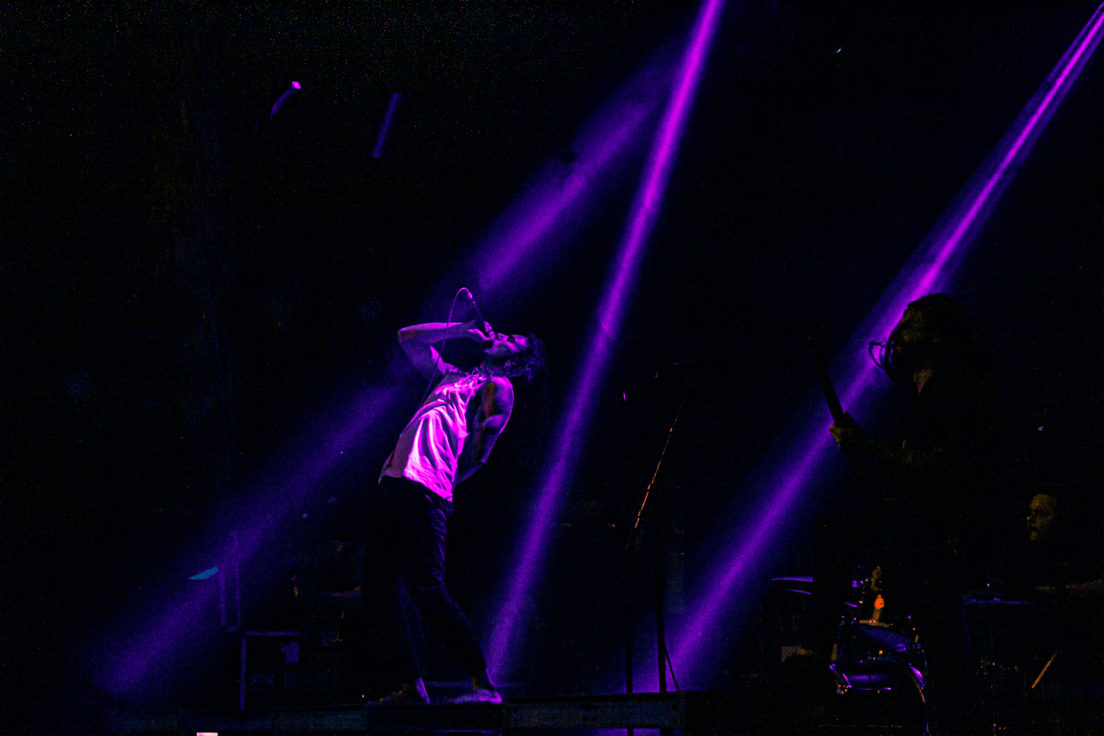