Covington, KY – It’s an insanely good time.  Really.  That’s what a Squirrel Nut Zippers concert is all about.  This nine-piece jazz band from Chapel Hill, North Carolina, complete with a horn section, upright bass, drummer, keyboardist, guitarist and violinist, delivers roaring good fun that has to be experienced to be fully appreciated.

When you walk into a SNZ show, it is like stepping into a 1920s speakeasy, with a bit of raucous vaudeville thrown in for good measure.  Up front are founder and animated guitarist Jimbo Mathus, the blazingly comedic violinist Dr. Sick, and sassy vocalist Cella Blue.  These three entertainers form the wildly dynamic front line, and they work pure magic on stage.

The band’s spirited jazz found its foothold during the swing dance revival of the early 1990s, and despite numerous lineup changes, has garnered a following that has survived the years.  This tour brought quite a few fans of all ages to The Madison Theater on this sultry summer evening.  The venue’s unique viewing tiers offered fans different enjoyment experiences.  On the main floor in front of the stage were swaying, dance-in-place fans, while the middle tier had small tables with seating for friends to gather with drinks in tow.  Up top, folks mingled and moved freely between the bar and viewing area.  But everywhere, there were smiles and laughter.

The on-stage antics were brilliant.  Dr. Sick delivered musical prowess from the violin, guitar and banjo, and physical comedic prowess to match. With that charming handlebar moustache and top hat, and a face that is as expressive as it is devilish, his performance was peppered with nimble agility.  Cella Blue, with her wildly sumptuous motions that accompany her impressive vocals, wholeheartedly captivated the audience.

The SNZ are currently on break from touring, but will resume for a few shows in October, and then a Holiday Caravan Tour in December.  Check their schedule (http://www.snzippers.com/tour-dates) and make a point of catching their unique and spirited performance! 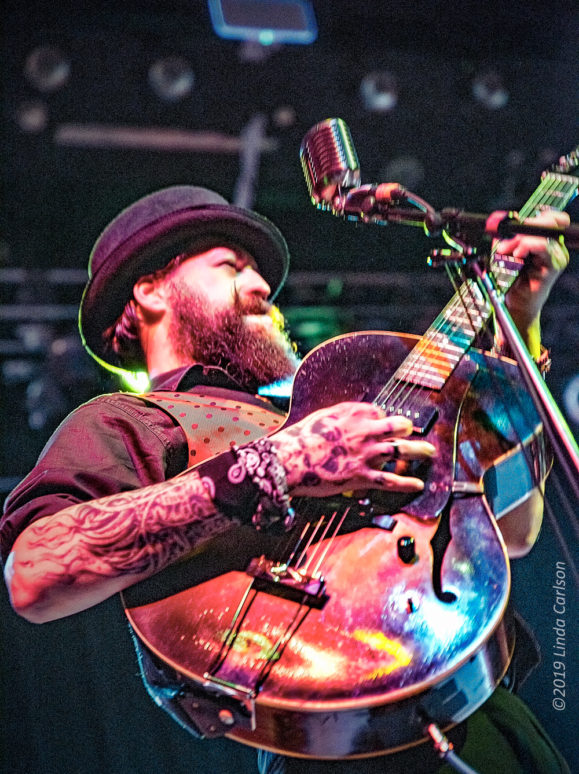 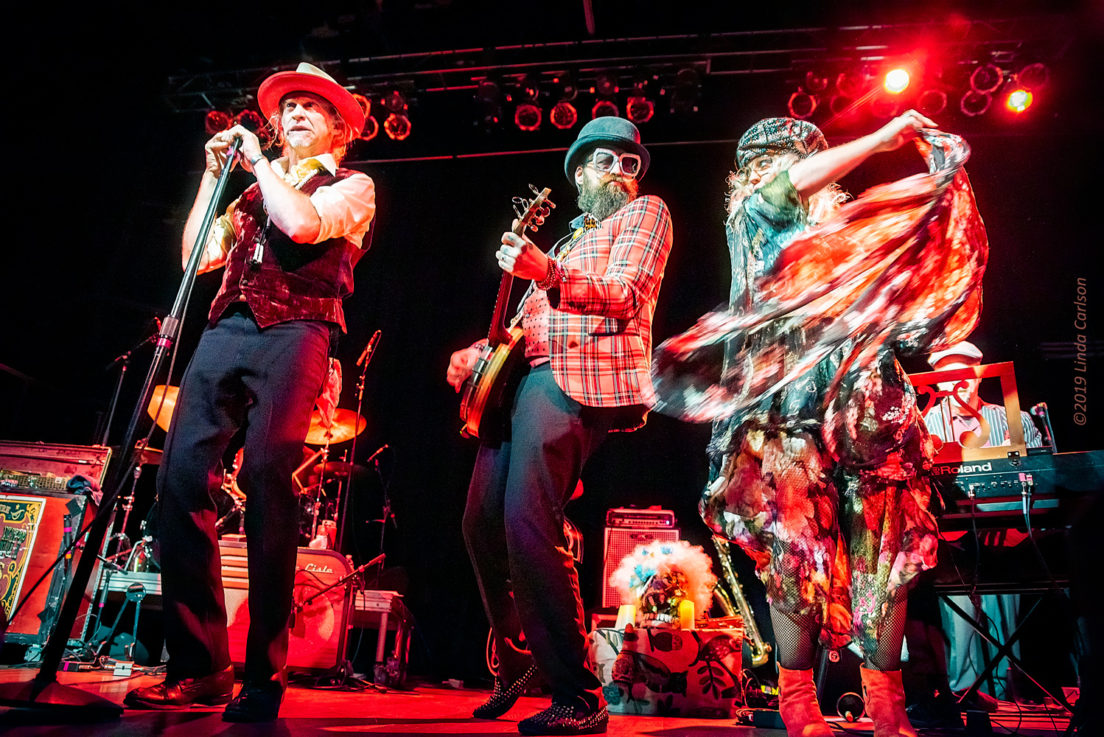 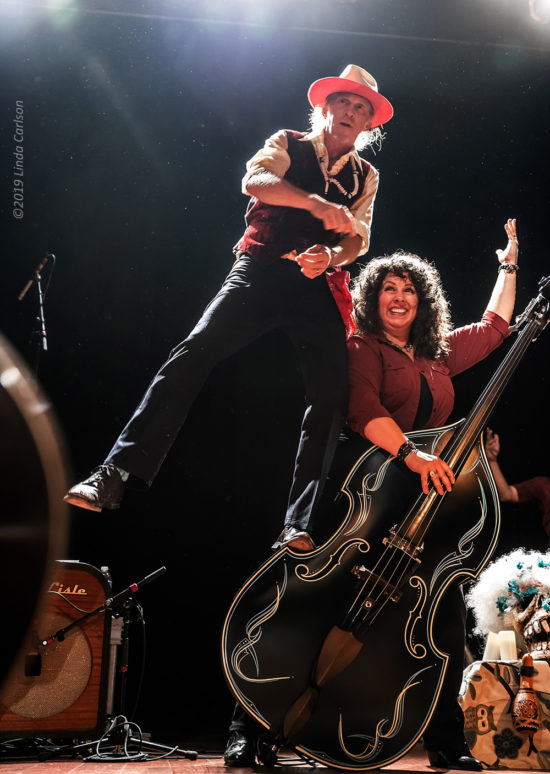 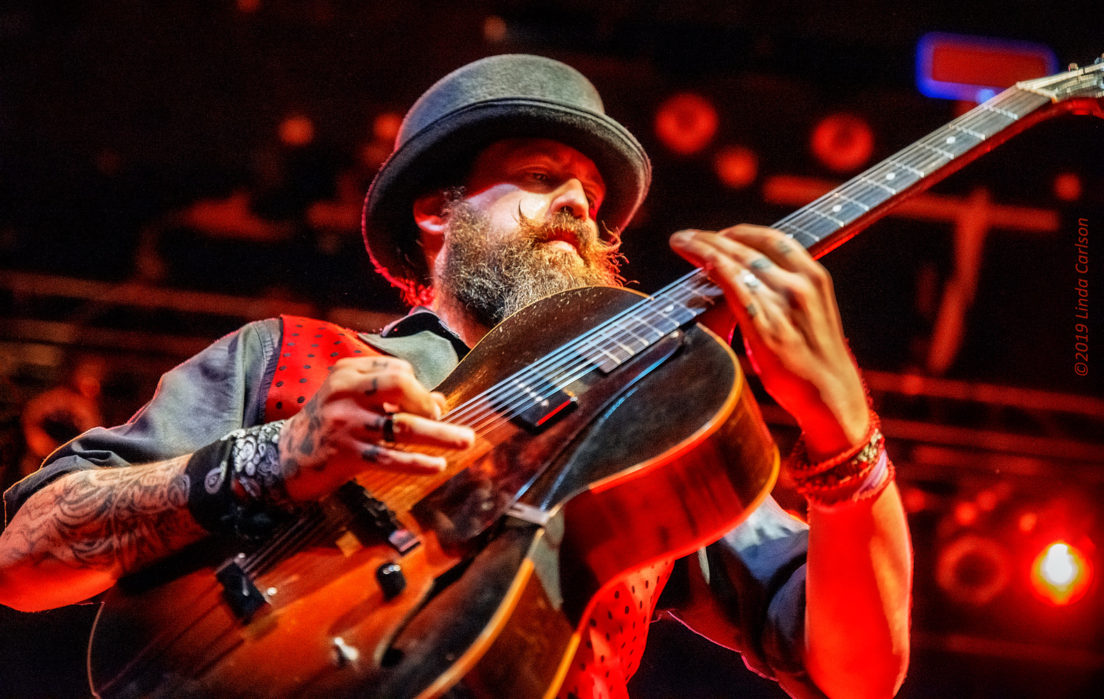 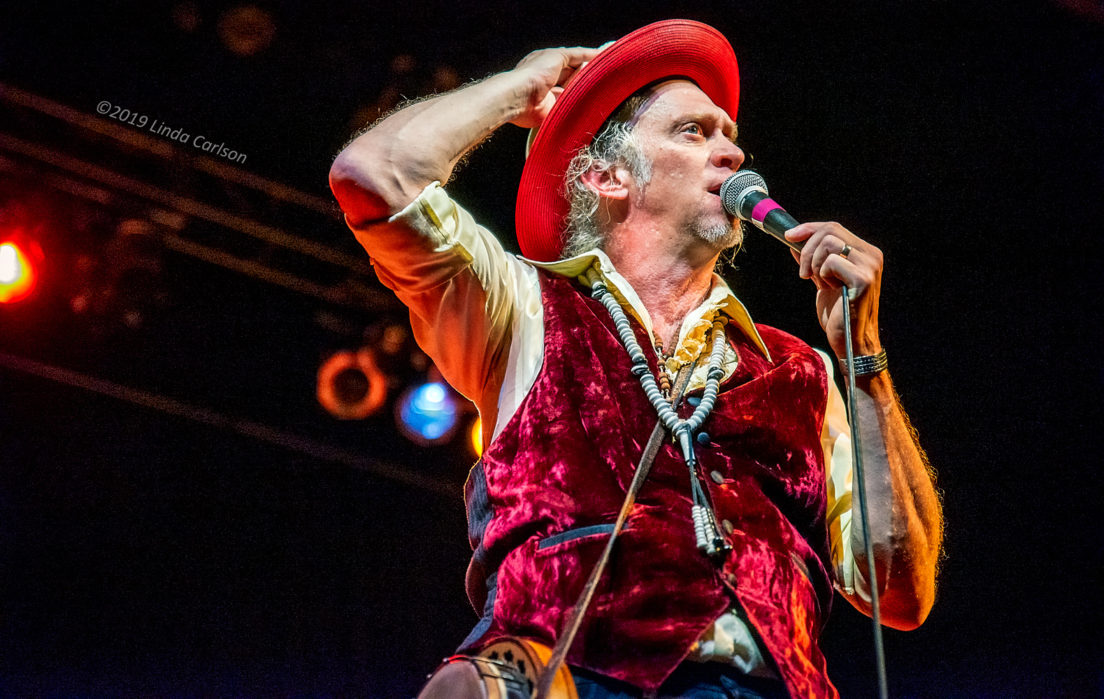 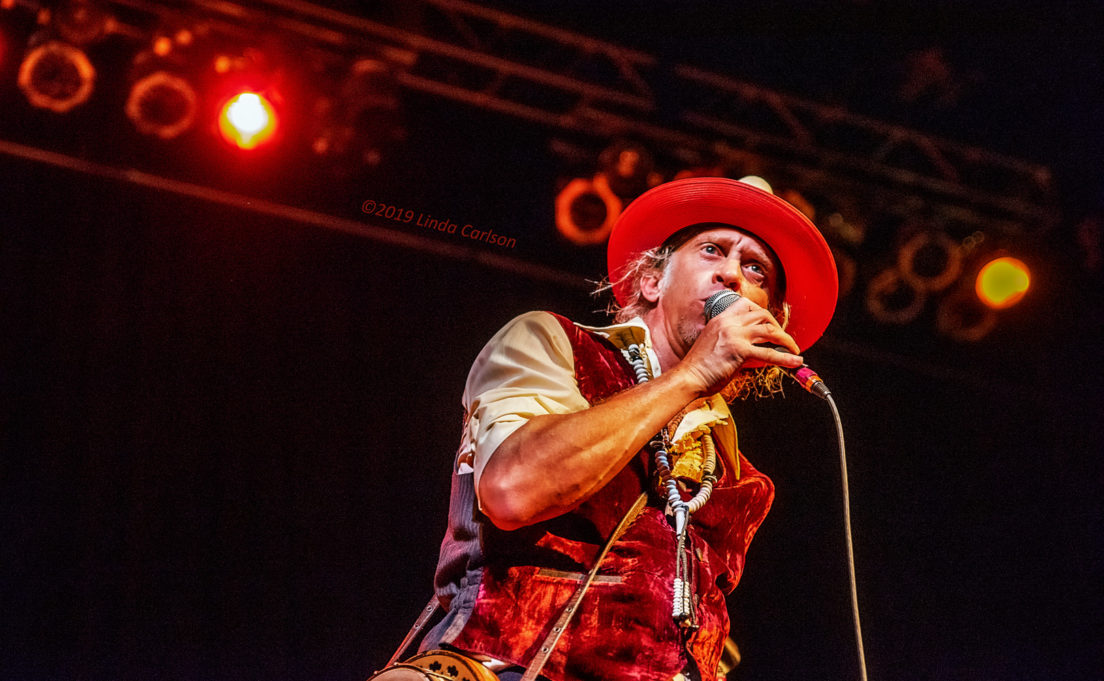 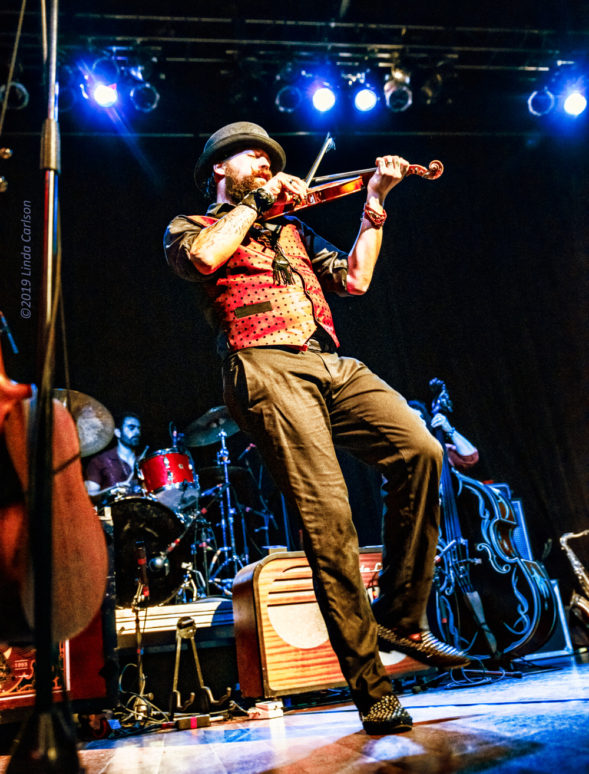 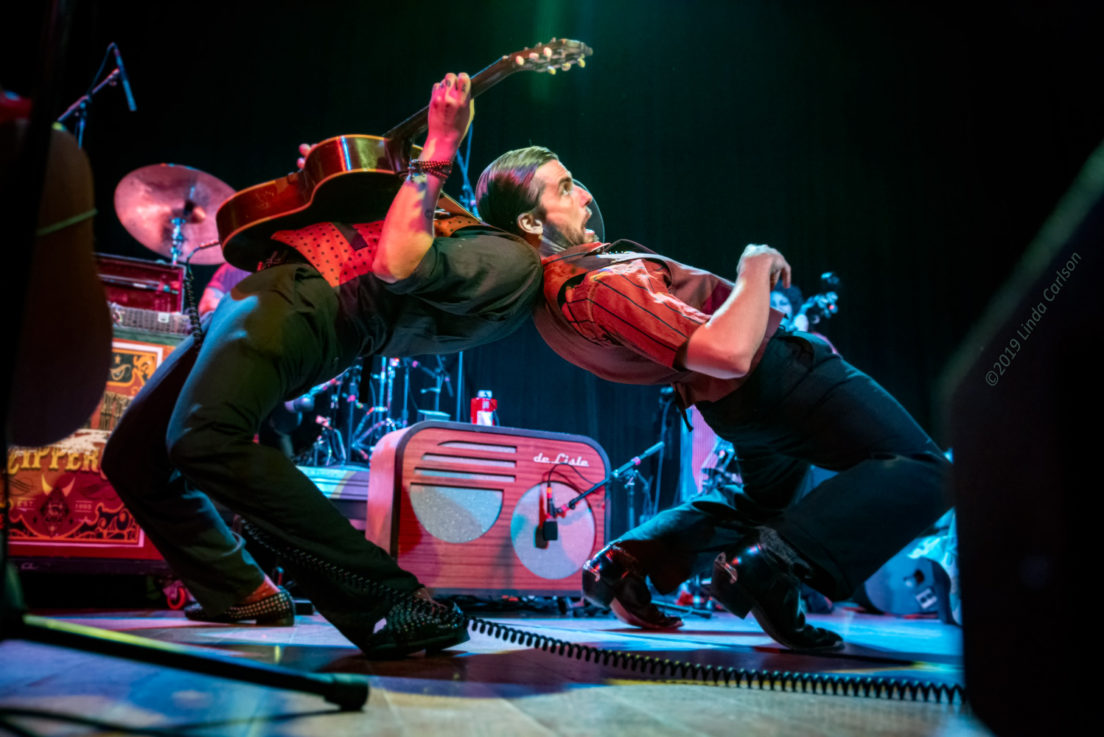 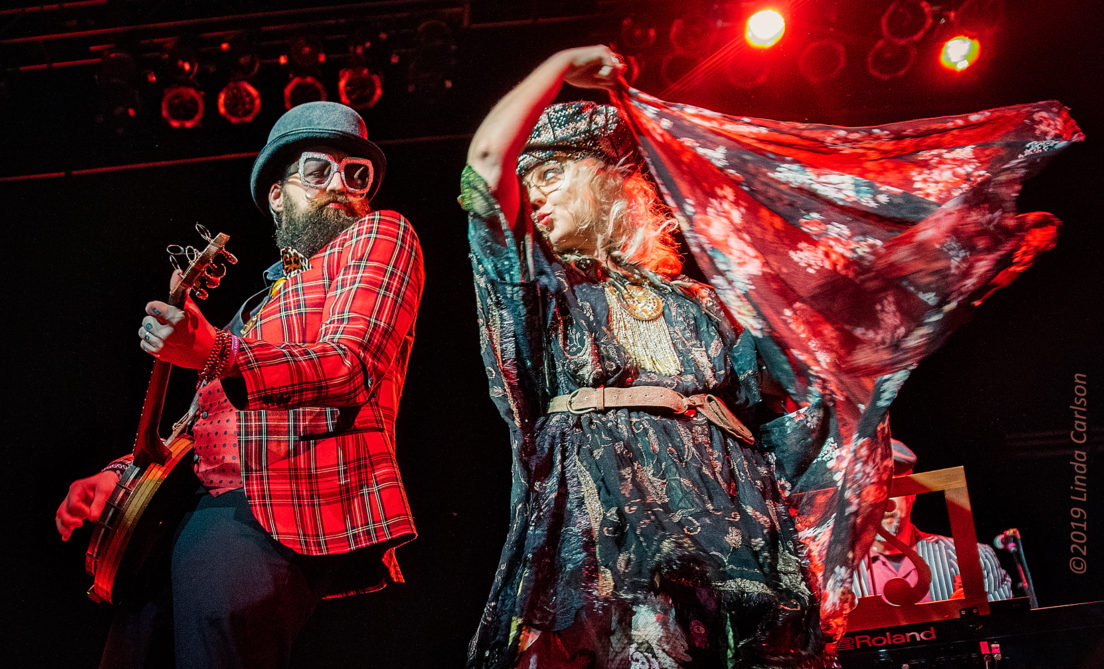 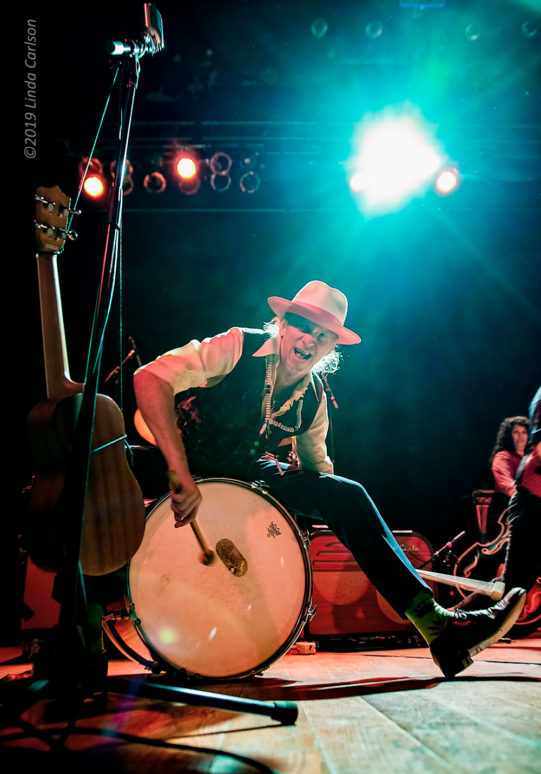 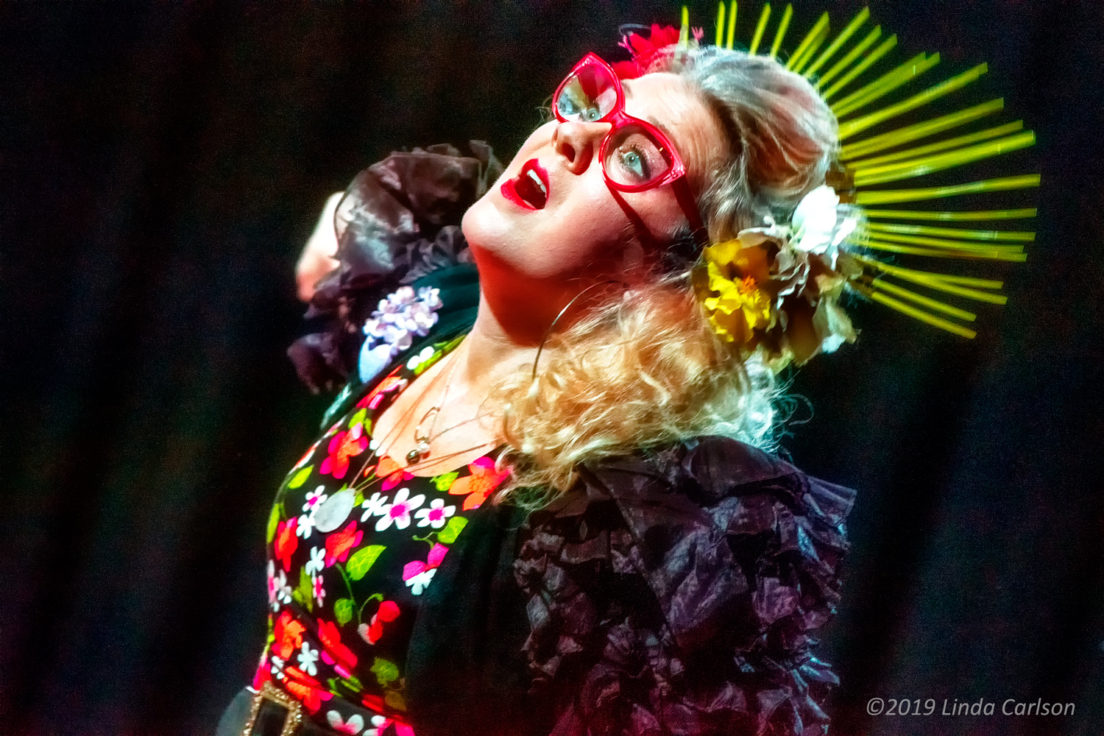 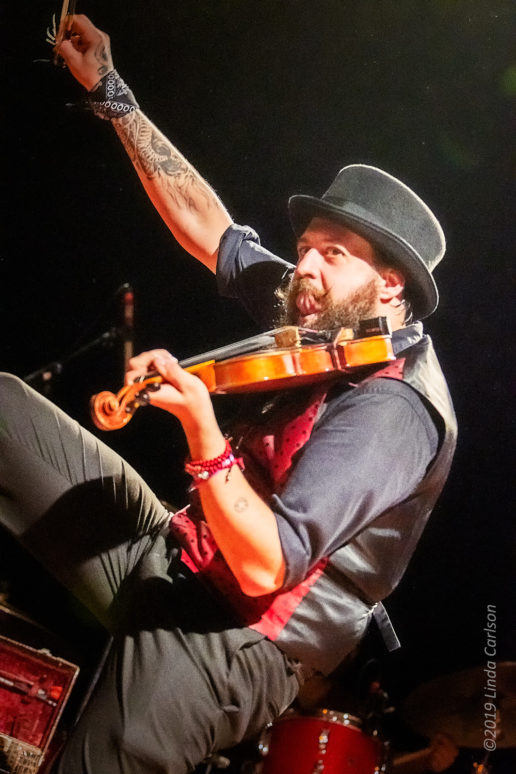 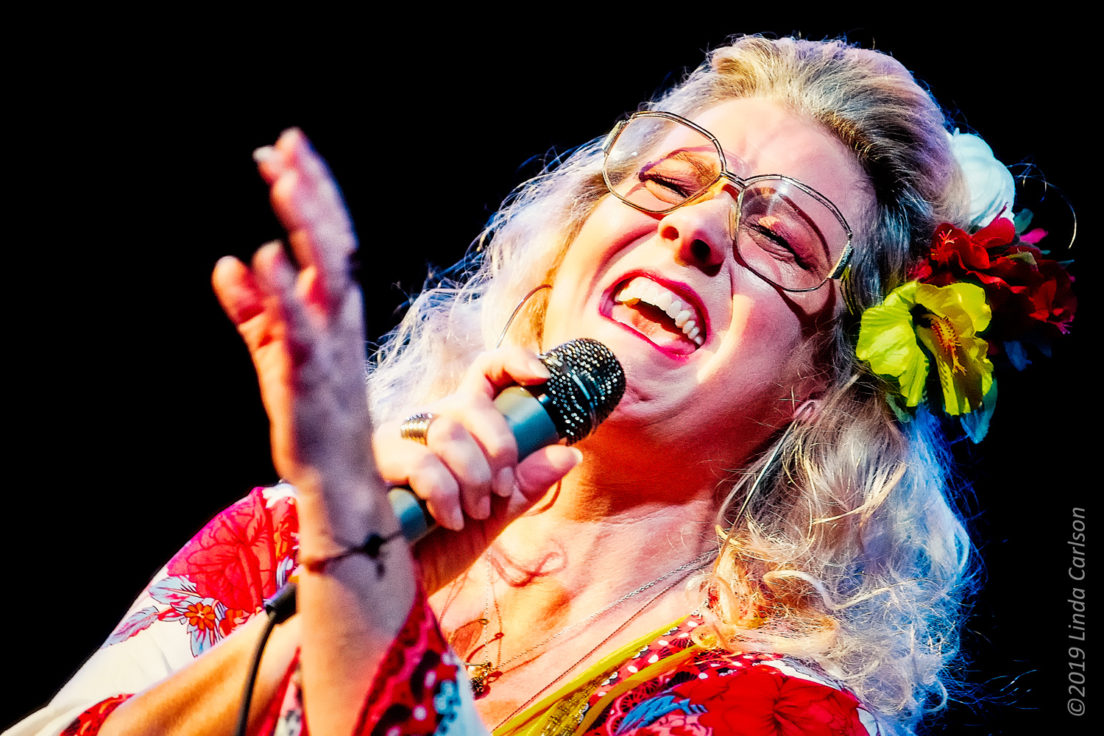 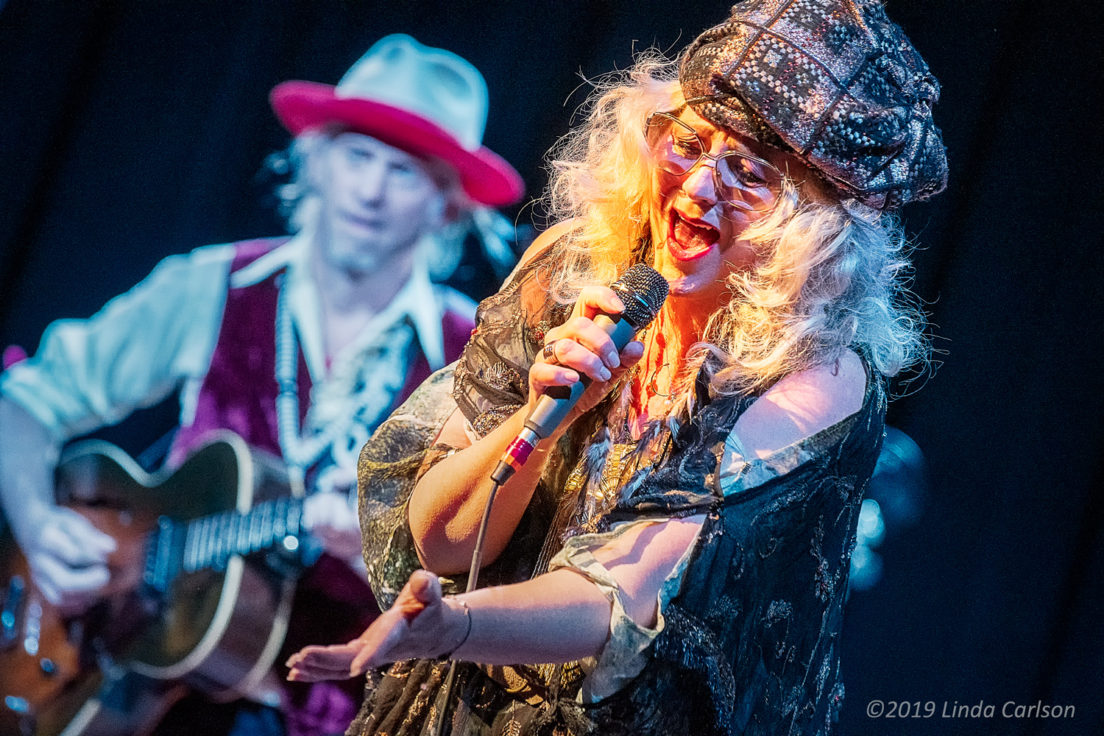 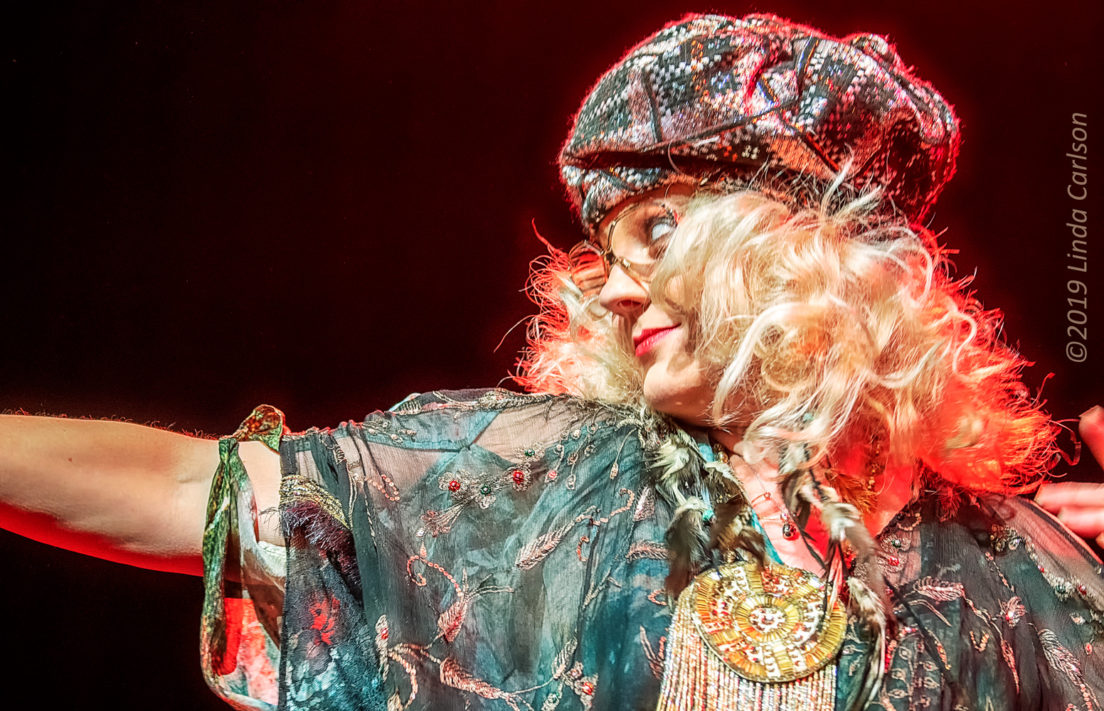