Are there any subjects that can completely be off-limits? Is anything so taboo that the mere thought of humor around it lends itself to be open to some of the harshest levels of criticism? This is a question that director Taika Waititi attempts to answer while at the same time showing that there can be true beauty in the world, amongst even the ugliest of conditions. Waititi is emerging as an iconic voice in the genre of comedy. From small budgets and small features like What We Do in the Shadows, to mega budgets like the Marvel Cinematic Universe’s Thor: Ragnarok, he’s proven he can take on any challenge with ease and excel and Jojo Rabbit is truly no exception. 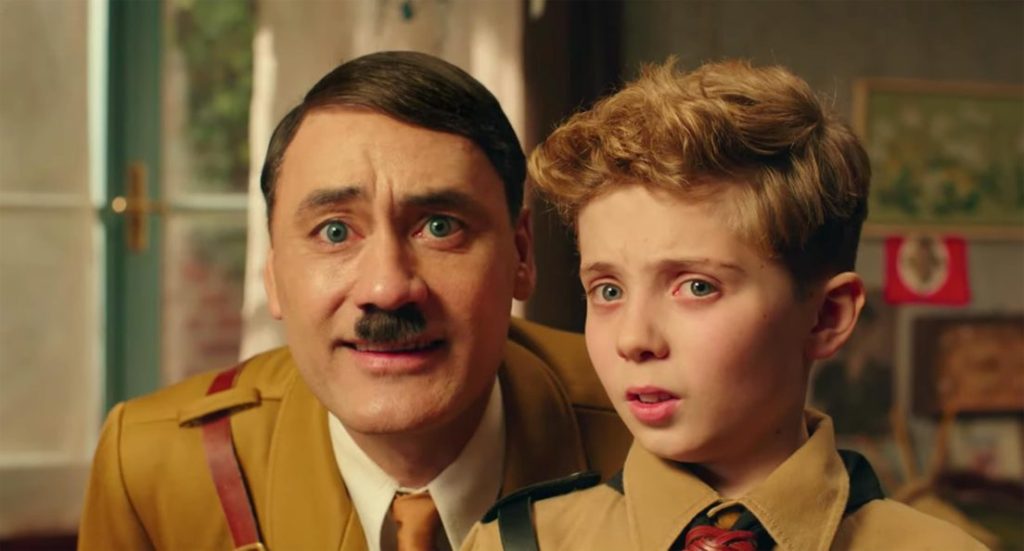 Jojo Rabbit is based on the book Caging Skies by Christine Leunens, and follows the tale of a young, misguided, and naive Hitler fanatic named Jojo. Jojo is an unassuming 10 year old little boy and shows every bit of his age. He believes very strongly in the Nazi principles and is guided by an imaginary friend, Adolf Hitler himself. Throughout many situations, Jojo is doing what he believes in his heart of hearts to be the right thing and he is constantly being reaffirmed by his friend Adolf, who does tend to process things fairly analytically given the maniacal nature of his personality and philosophies (or as Jojo perceives them). One day a training accident limits his ability to train as a soldier and he is relegated to spending more time at home where he discovers that his mother has been harboring a Jew in the attic. Jojo then must wrestle with all that he thought he knew as the war is closer to coming to an end.

The level of humor throughout the first act and most of the second act is very thoughtful, and it’s driven by terrific performances by Sam Rockwell, Scarlett Johansson, and Rebel Wilson. Not to be outdone though are the lead performances from Roman Griffin Davis who plays our young Jojo, Taika Waititi himself playing Adolf Hitler and Thomasin McKenzie who plays Elsa, the young Jew in the attic.

There is enough humor throughout the first half of the movie you almost forget how brutal this time must have been, which has been one of the main criticisms of this concept. There are concerns that this ‘normalizes’ Nazis and their ideals by softening the sharp edge of their utter horribleness, but there is a singular moment where the laughs have to come to an end as you’re reminded in the most gut-wrenching way how awful the Nazis were. Taika Waitit addressed this topic at his Fantastic Fest Q&A before anyone in the audience brought it up. “We’re told to ‘never forget, but it seems kind of weirdly that we are forgetting that stuff.” Waititi said that he considered it his job as a filmmaker to retell this story in a new way that would appeal to a broader audience, particularly those who might most be in the danger of forgetting. 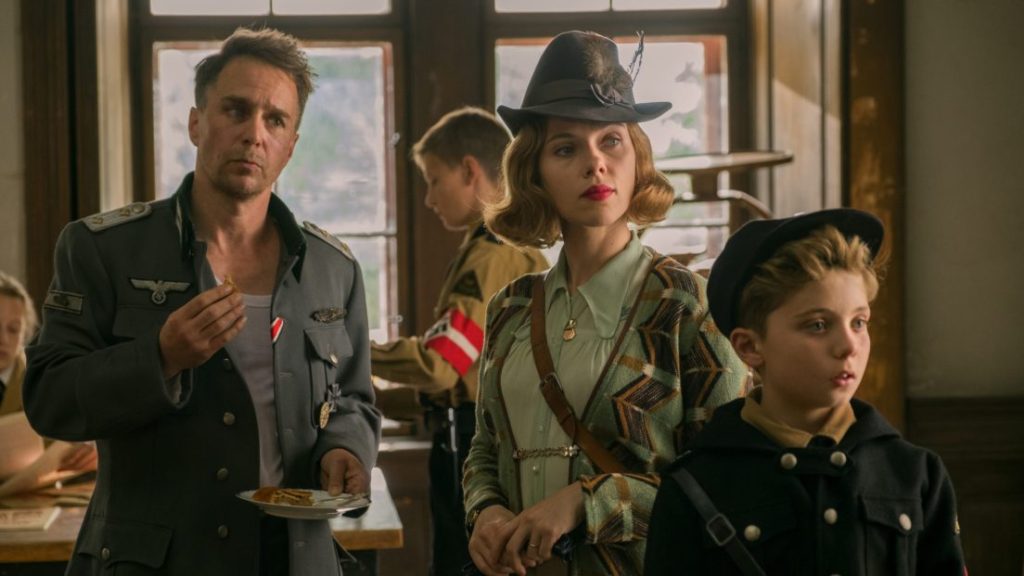 The moment the film takes its dramatic turn is almost enough to take you out of the film, and it it feels like it takes forever for the humor to come back, and you’ll feel like you really need it to, but then some of the humor mercifully comes back into it. That’s where the genius of this film lies. Where some questioned why this movie should even exist, Taika Waititi brilliantly shows us why a movie like this needs to exist. It’s possible to show how vile a person can be while making jokes about it, to be able to soften it lightly while still making an impact might be the best way to get a message across.

There aren’t many films that can be considered necessary viewing, but for our time in history, regardless of where you stand politically, something can be gained from this viewing. This is truly a necessary film to see. 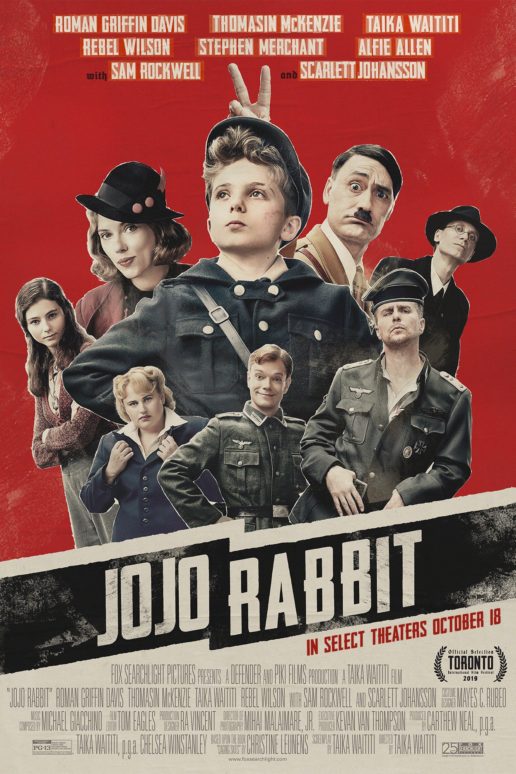