Article and Photos by: Matt Stasi

Los Angeles, CA — After a provocative rendition of the title track off their recently released “Fear Inoculum” album, enigmatic TOOL frontman Maynard James Keenan greets the Southern California audience with an assuring, “L-fucking-A. That wasn’t an earthquake last night. That was just us.” And with that, the foursome launch into a beautifully chaotic version of the apocalyptic track, “Aenima”. The second sold-out night of the highly anticipated “Fear Inoculum” tour in Los Angeles is underway. 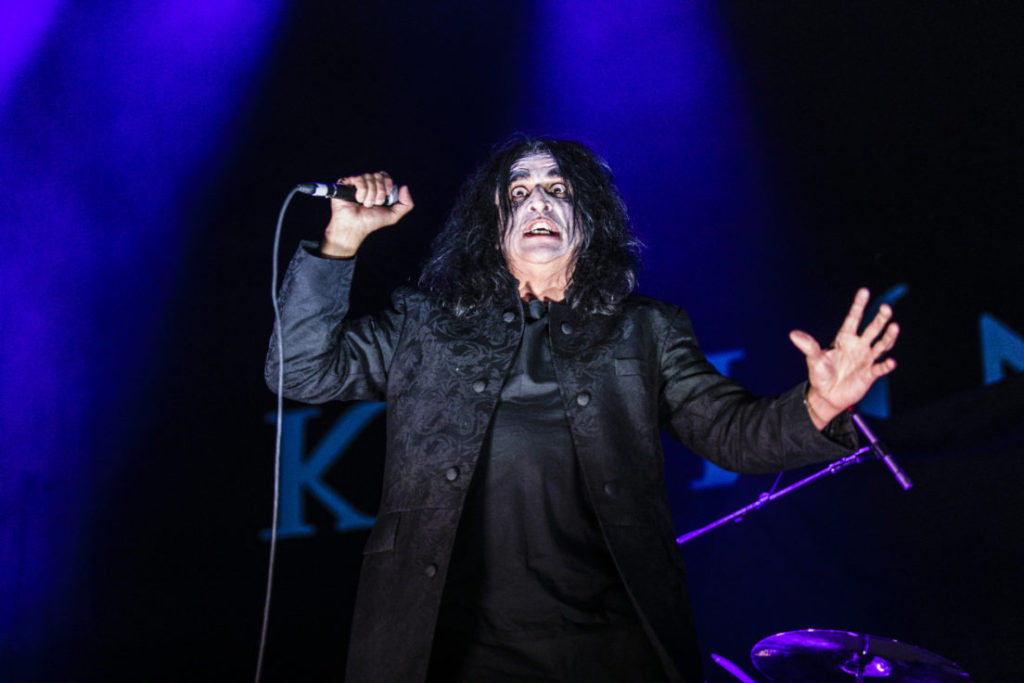 In support of Tool on this long awaited tour is legendary rockers from across the pond, KILLING JOKE. Martin Glover’s (known as Youth) bass pounds into our chests as lead vocalist, Jaz Coleman, hauntingly lurks around the stage in a ghostly fashion. We’re pummeled with classics, “Eighties”, and “Total Invasion” before ending with the ’94 classic “Pandemonium.”

Long before Tool hits the stage, the iconic Staples Center is filled to capacity with eager fans, who’ve waited thirteen years to witness this moment. Smoke permeates the room, and judging from the all too familiar odor, not all of it is from the front-of-the-house smoke machine. And Tool does not disappoint as they serve up versions of “The Pot” and “Parabol” with impossible precision. Scanning the through the audience it’s amazing to witness a sea of controlled banging heads as the band plays “Parabola”. 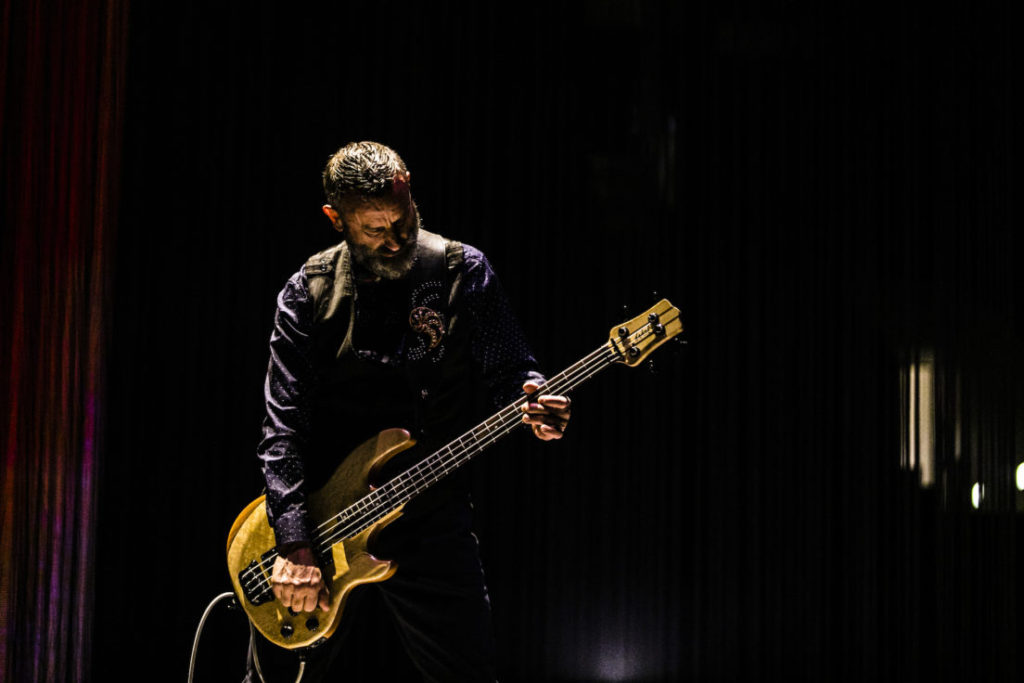 If you’ve ever been to a Tool show, you know that not only are your auditory senses satiated. You also are served one of the best light shows you will ever see from a current live performance. And tonight is no different as lasers dance across the stage and throughout the crowd. And all the while dark, thought provoking imagery is projected behind the well oiled band.

Maynard slithers around the stage like some mad serpent scientist surveying his audience while the band offers up their next classic, “Schism”. Next up is “Vicarious”. Justin Chancellor’s bass pulsates uncompromisingly along with Adam Jones’ haunting guitar riffs as the tune builds to a perfect climax, leaving the audience chanting “hell yeah’s” uncontrollably. 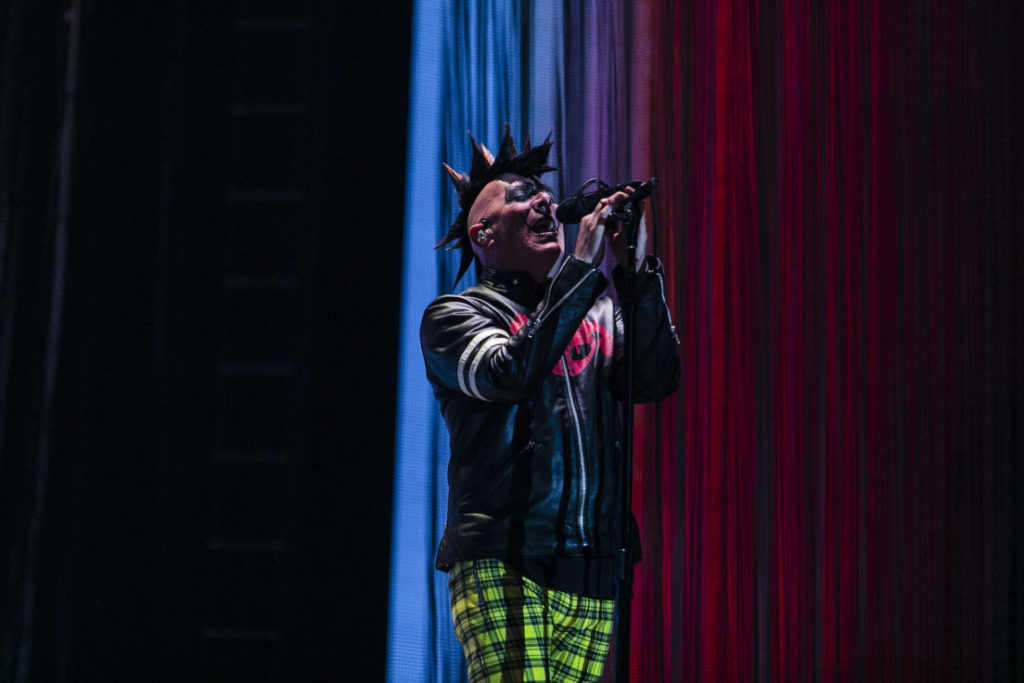 We’re taken back to the Opiate days with the track “Part of Me.” Maynard’s punishing “I know you better than I know myself” scream has never sounded better as it fills the 21,000 capacity arena with a pissed off vigor.

After a moving rendition of “Forty Six & 2” the band stands in unison as a twelve minute countdown appears on the screen behind them. Fans scream for more as intermission has now begun.

By the time one minute hits on the countdown the audience is already standing. Drummer Danny Carey silently marches out, donning full-on Laker apparel, and plays “Chocolate Chip Trip”, a primal drum solo that sends the audience in an awe-filled amazement. They then launch into “Invincible”, a track off their new album, sending the audience back into a head-banging wave.

After being advised by Maynard that it is now okie dokie to take cameras out and film, the night is ended with a powerful version of “Stinkfist”, sending the audience into a frenzy.

It goes without saying that this is one tour that you absolutely do not want to miss. There are plenty of dates still on tap. Check out the following link and find yourself at a show when it comes to your area: https://toolband.com/events