HAMPTON, VA: Thirteen gleaming red and white semi trucks were parked in a meandering line in the back lot, humming in unison on a crisp fall night. The latest incarnation of the Grateful Dead had finally returned to the famed mothership, after twenty-seven long years. Garcia is gone, time and fate have taken their toll, and while the full original Grateful Dead line up is no more, the music and the scene live on through Dead and Company, helmed by Bob Weir and John Mayer. 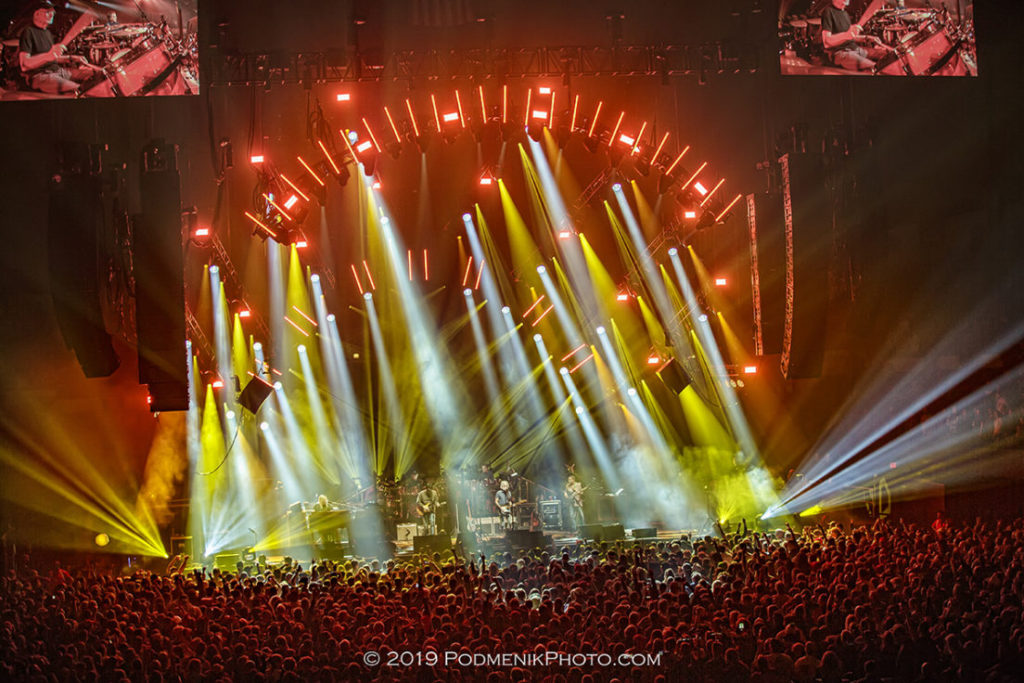 The Hampton Coliseum has a rich history intertwined with that of the Grateful Dead, having hosted the band 21 times in a span of thirteen years, many of those shows being memorable performances that locked in the venue as a must-stop for devoted traveling fans. After the untimely demise of original frontman Jerry Garcia, the remaining members of the band interchangeably toured with each other under different monikers, keeping the songs of the Dead, alive.

The two night run at the Coliseum, the last shows of the fall portion of the tour “Fun Run”, started strong on Friday night. Opening with “Bertha”, Mayer’s distinctive vocals and mastery of the guitar proves that he is worthy of a lead position in the band. His youth rolls through his fingertips, injecting vibrancy to the music, and if jam bands aren’t known for the inspiration and innovation of improvisation even within a single song, then what else is there? There is always a level of discord and dissatisfaction among die-hard fans that resist change, but there should be some acceptance that no, this is not the original line up and that Garcia is gone, but Dead and Company illustrate change is inevitable, change can be great, and change is an opportunity for growth. 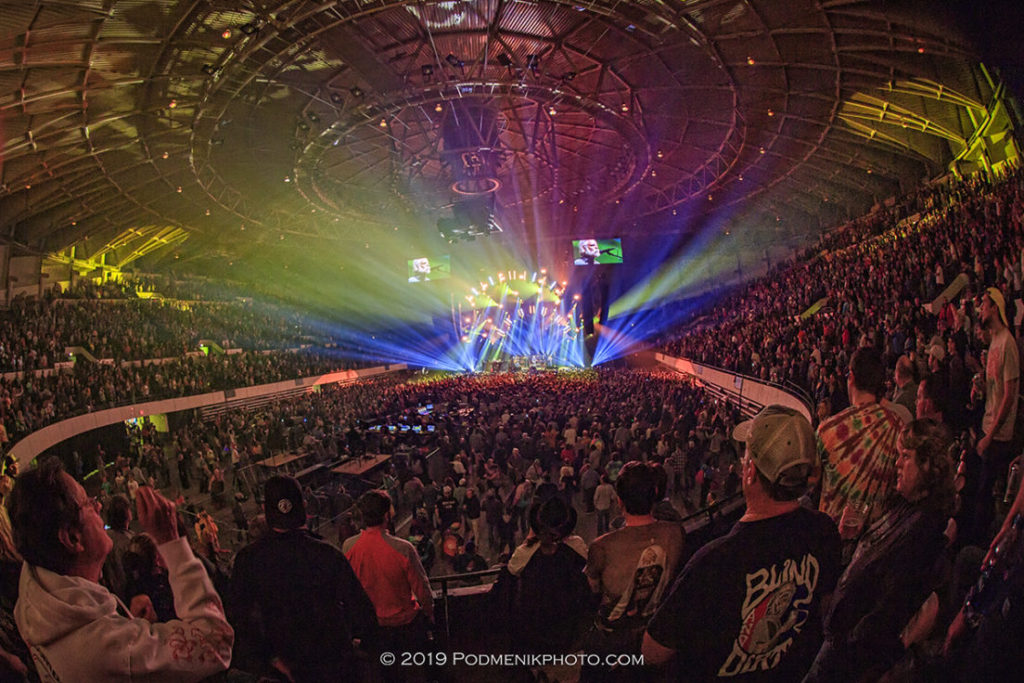 Playing to a nearly sold out audience (give or take a couple hundred seats out of 13 thousand,) Weir, Mayer and crew delighted the crowd with two long, upbeat sets that included such favorites as the starkly beautiful storytelling “Terrapin Station”, joyful “Good Loving”, a vibrant “Shakedown Street” that had bassist Oteil Burbridge shaking his hips, a delightful cover of “My Favorite Things”, culminating with their biggest hit, “Touch of Grey” as the encore.

Time rolls along and while the original members now each carry their own touch of grey, make an effort to see these legends while the opportunities are plentiful. Check https://deadandcompany.com/ for upcoming tour dates and get on the bus.