Tallahassee, FL – Mayday Parade kicked off their latest tour in their hometown of Tallahassee on Sunday night. The band is celebrating 10 years of their album Anywhere But Here and will be playing the album in its entirety in five different cities across the US. The first night of the short run was a huge success and a line of fans was wrapped around the building before doors even opened. 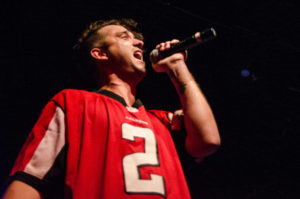 Tallahassee natives, Stages and Stereos, were first to take the stage. The first time I had heard of Stages and Stereos was back in 2013 when I saw them open for Mayday Parade on the Glamour Kills Tour. It was great seeing and hearing how much they have grown as a band these past few years. As an upbeat pop-punk band, it was easy for them to get the crowd going and excited for the night ahead. Near the end of their set, they surprised the crowd by performing a cover of “Helena” by My Chemical Romance just a few days after the band announced they were reuniting. This was a huge hit and the entire room was screaming along to the lyrics. The venue also decided to honor the My Chemical Romance reunion by playing a bunch of MCR songs in between bands. The crowd loved it! 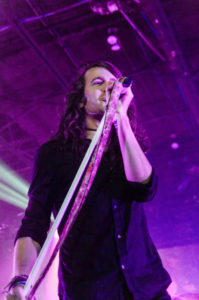 When Mayday Parade took the stage, they didn’t waste any time opening their set with track one from Anywhere But Here – “Kids In Love.” This album was a personal favorite of mine back in high school and it was surreal being able to hear it all live ten years later. They played through the entire album front to back which included three songs that they have NEVER played live (“Center of Attention”, “The End”, and “So Far Away.”) Lead vocalist,  Derek Sanders, dedicated one of their songs to two fans, Nicole and Dan, who flew all the way from the UK to see the band perform in their hometown. After playing the entire album, they stuck around to play a few more of their hit songs. “Piece Of Your Heart” was kindly dedicated to Derek’s mom who was watching from the crowd. To end their set, Stages and Stereos lead vocalist, Daniel Lancaster was called up to the stage to join Mayday Parade in singing “Jamie All Over.” Dan is the backup vocalist on the original recording of the song so it was a perfect opportunity to bring him to the stage.

After closing out their set they came back for an encore to play a fan favorite: “Jersey.” Overall, it was such a fun night and if this tour (or their Forever Emo tour) is headed in your direction I would highly recommend making it out to a show!

Tour dates and ticket info can be found below: 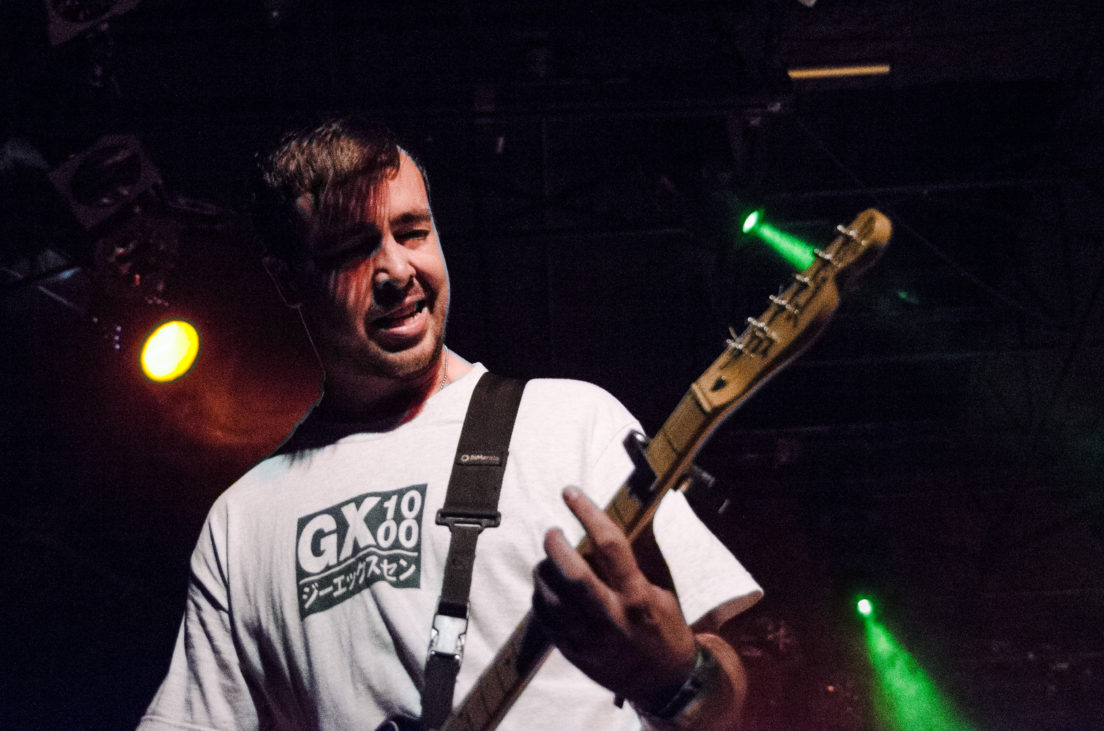 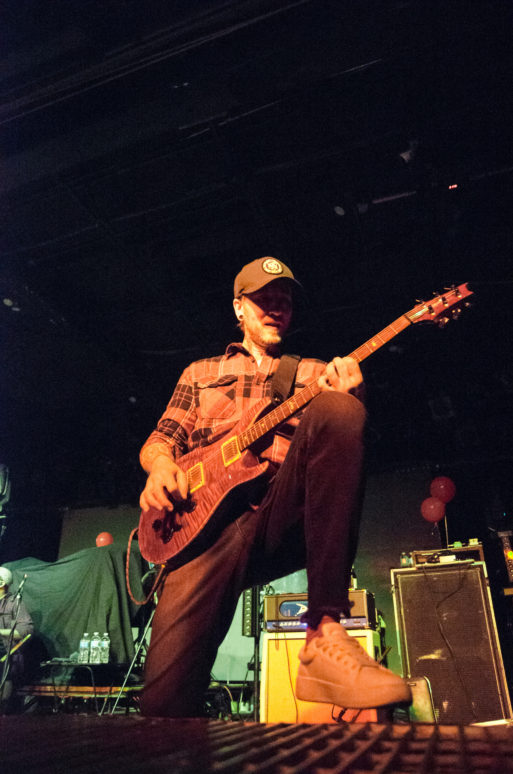 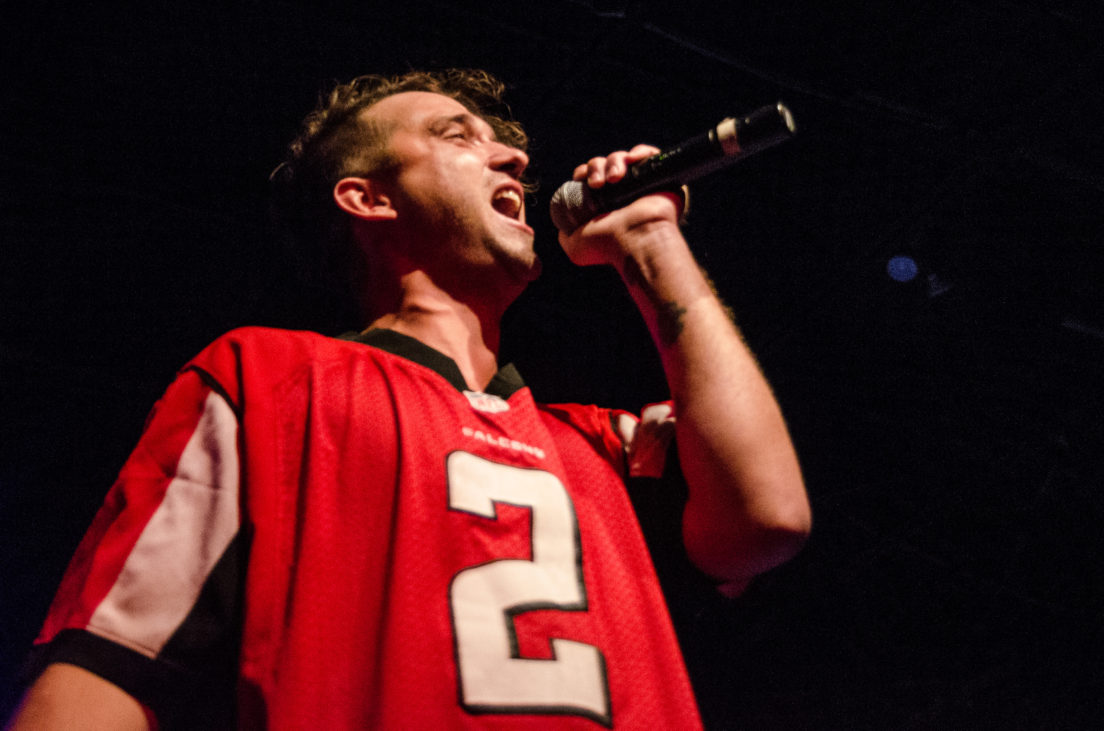 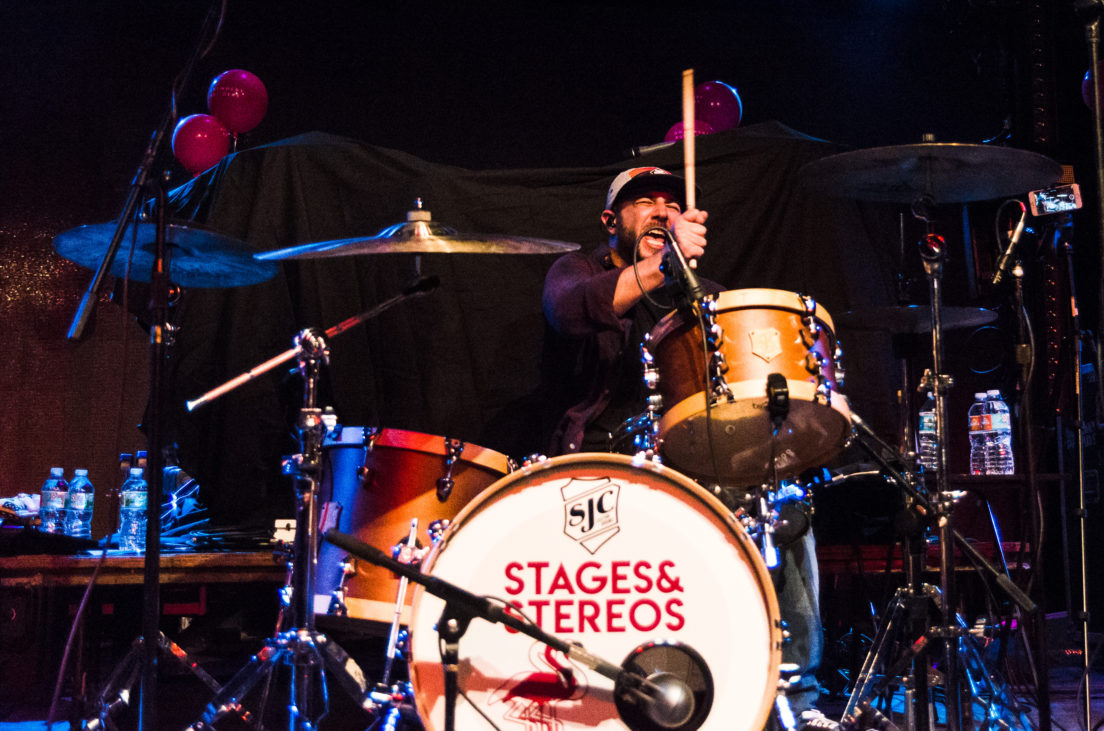 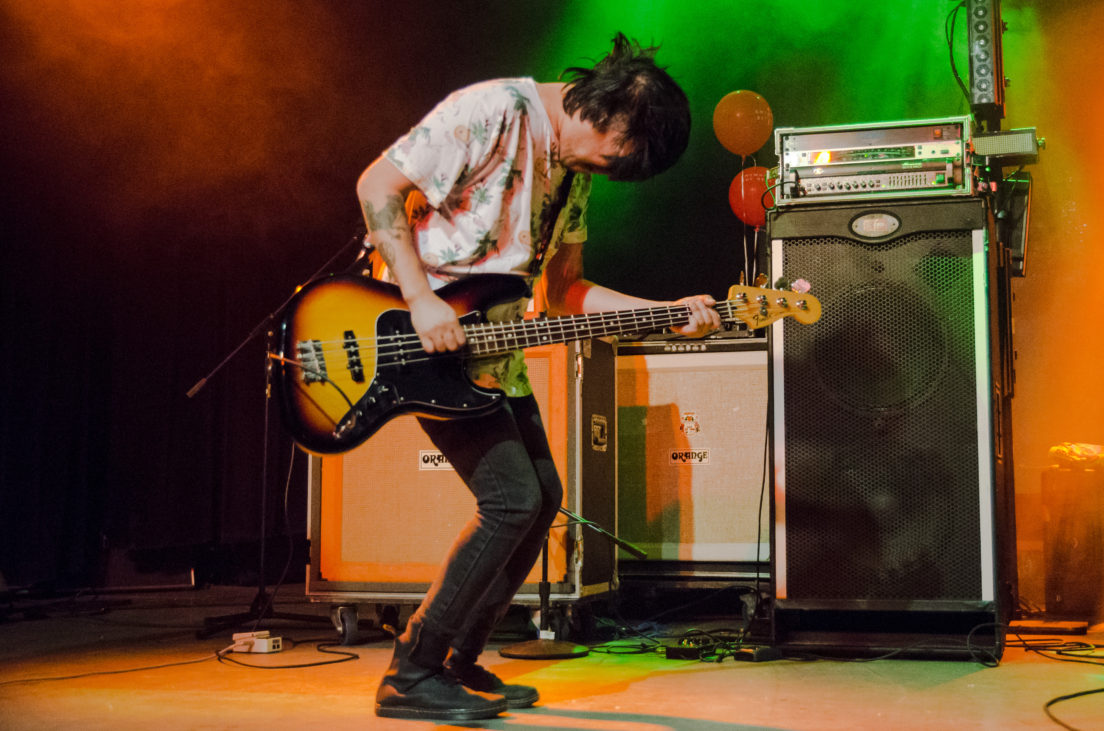 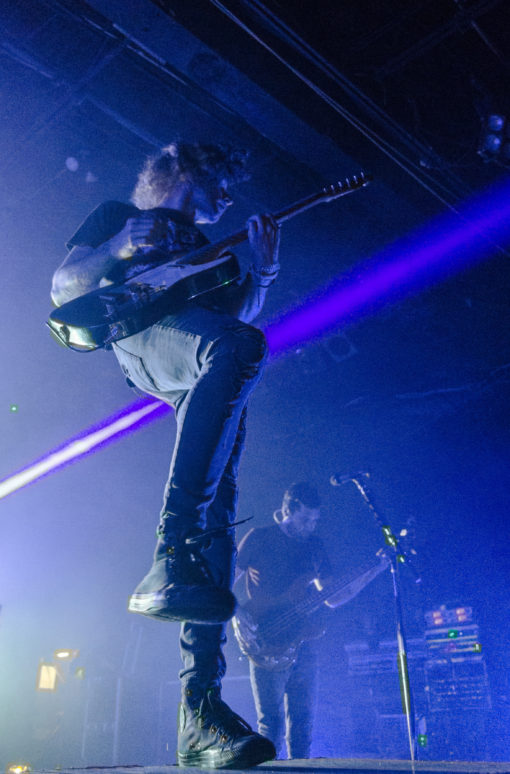 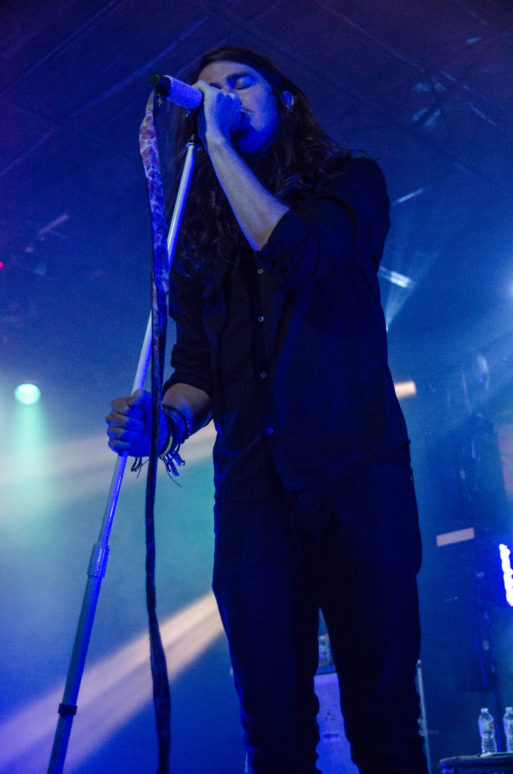 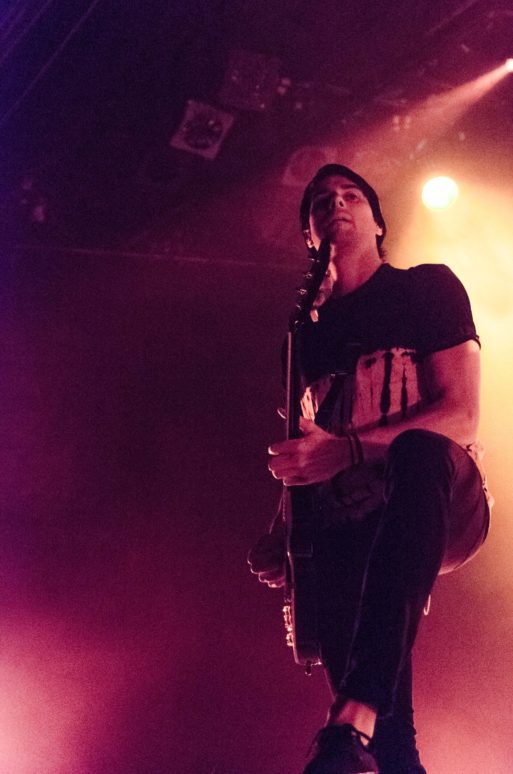 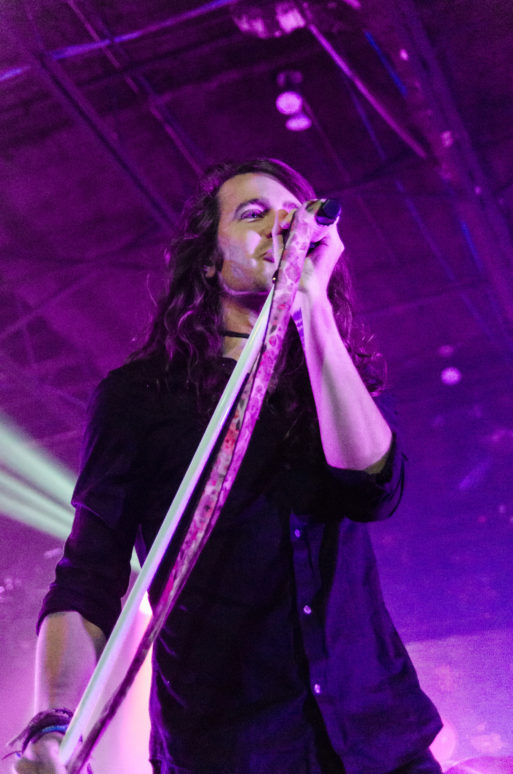 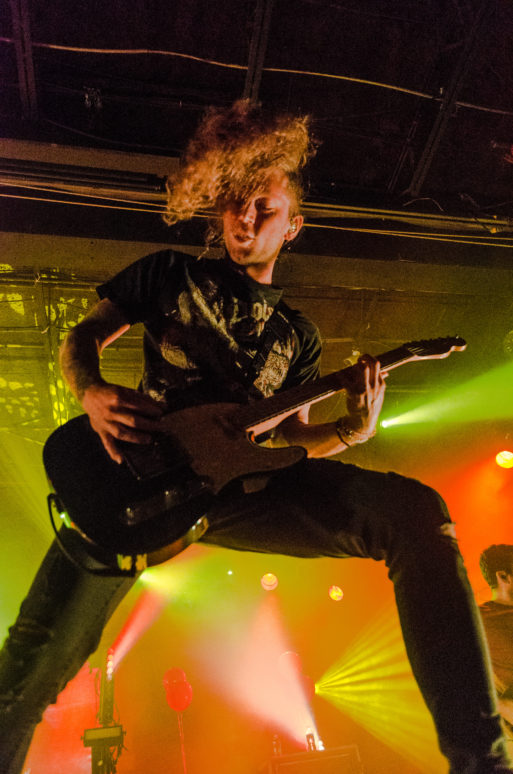 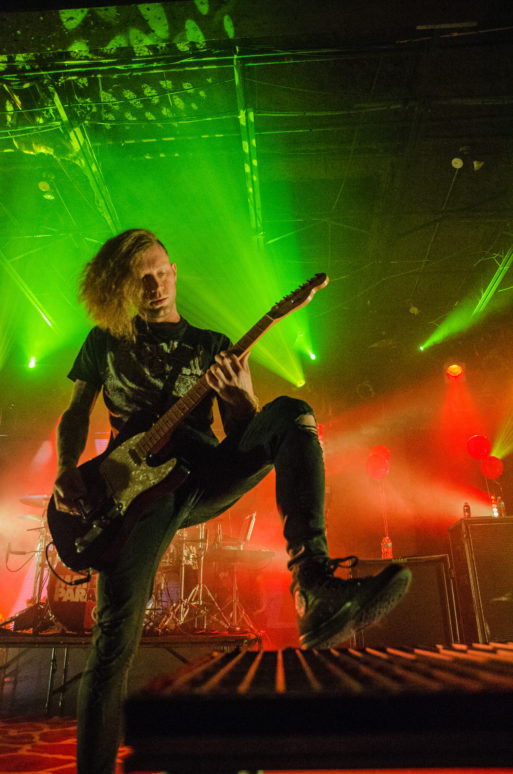 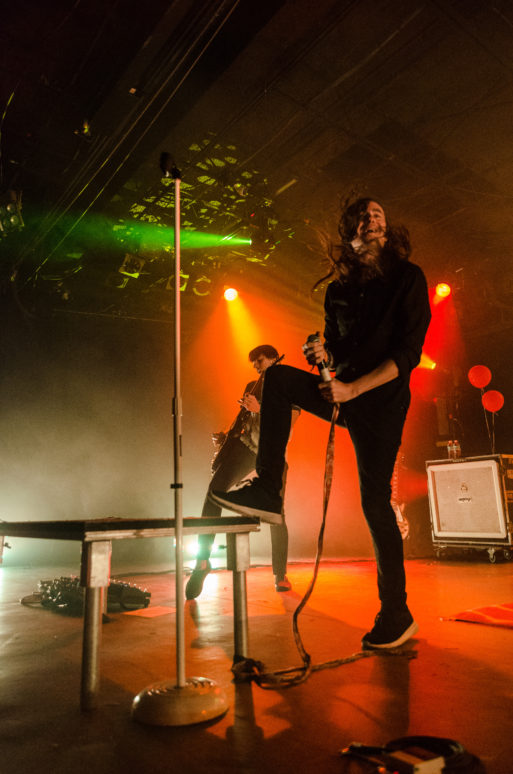 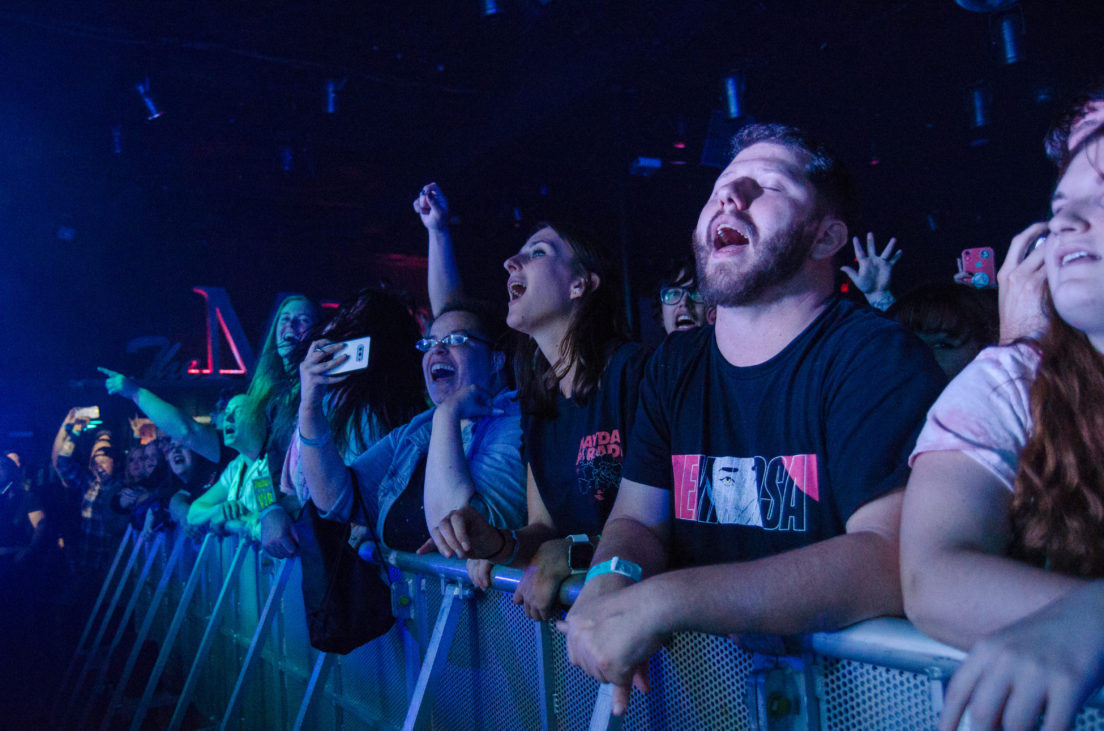