Louisville, KY – Think of every offensive, nasty, and downright unjust cliche you’ve ever heard about the South or Southerners and put it to music. Stir in a big dose of surfin’ guitar and you will end up with something like Southern Culture on the Skids. Some people called it rockabilly or surf rock, so “surf-billy,” seems particularly well suited to describe this three piece band formed in Chapel Hill in 1983. It was all the rage Saturday night at Headliners, and there was sizable crowd of genuine hill dwellers who came down to the city to groove.

With albums like, Doublewide and Live, Dirt Track Date, Plastic Seat Sweat, and songs like, “Too Much Pork For Just One Fork,” and “Liquored Up and Lacquered Down,” their catalog is a vast white-trash treasury. Delivered with a wicked rye humor, SCOTS presents signature examples of the genteel South, gone horribly wrong, distorted, tattooed, celebrated. They are exactly the guys you would pay anything (like a couple hundred bucks, and all the keg beer and fried chicken they could handle) to play at your pig roast.

A few hardcore fanatics who were compacted around me had driven three hours up from the Kentucky-Tennessee border. They wanted to be sure that I knew they considered themselves “hillbillies” and that it wasn’t a pejorative label. It’s nothing like “redneck,” which they say is akin to a mean-drunk hillbilly gone to hell.  “Being a hillbilly means that…,” and I turned back to Rick Miller’s groovy guitar playing three feet in front of my face. Radical.

Their performance dates are unpredictable and most of them seem to be in the South, but the shows are worth seeking out. Check  https://www.scots.com/tour.html. 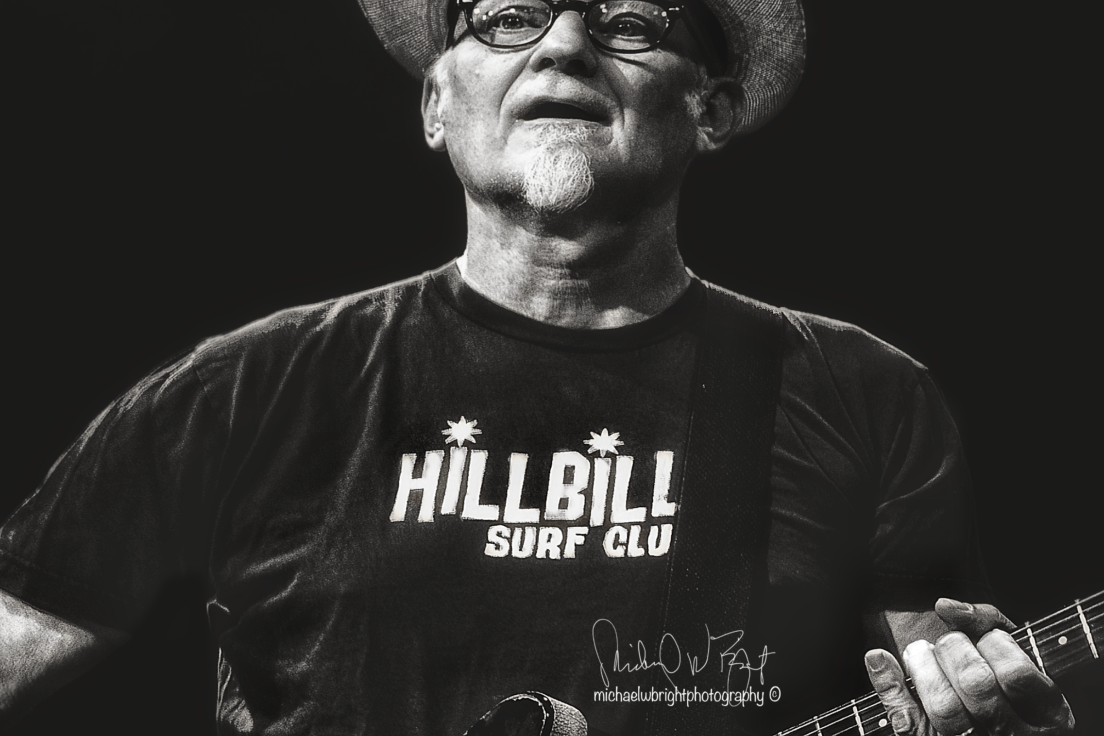 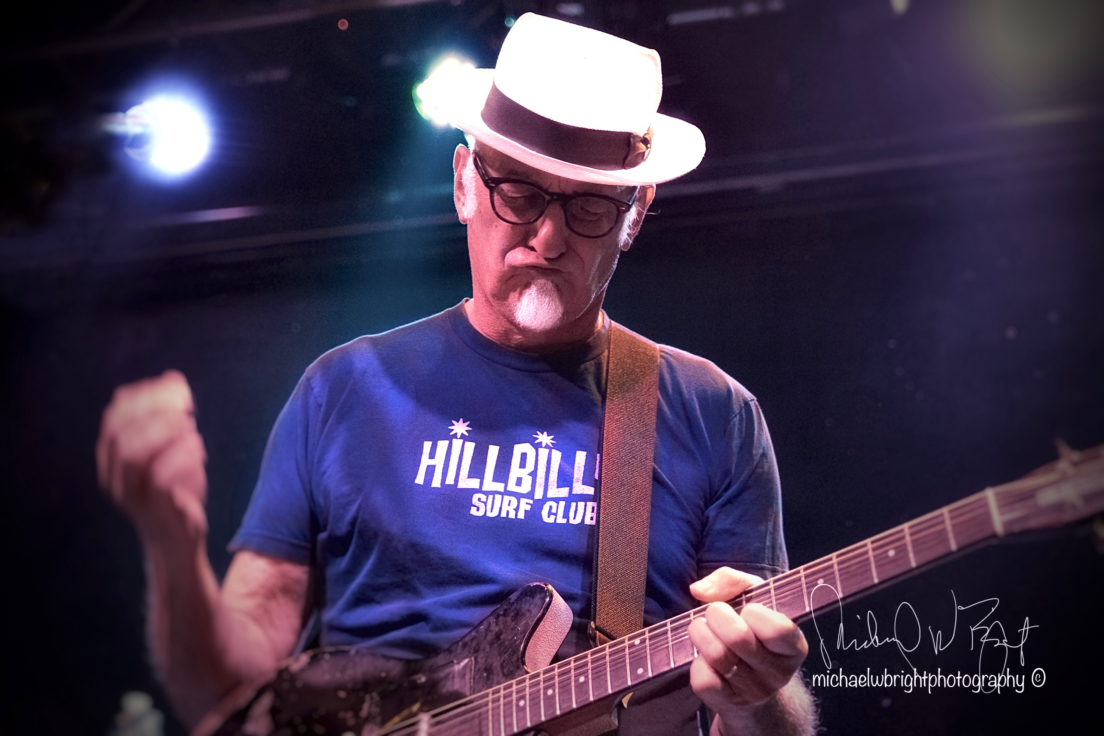 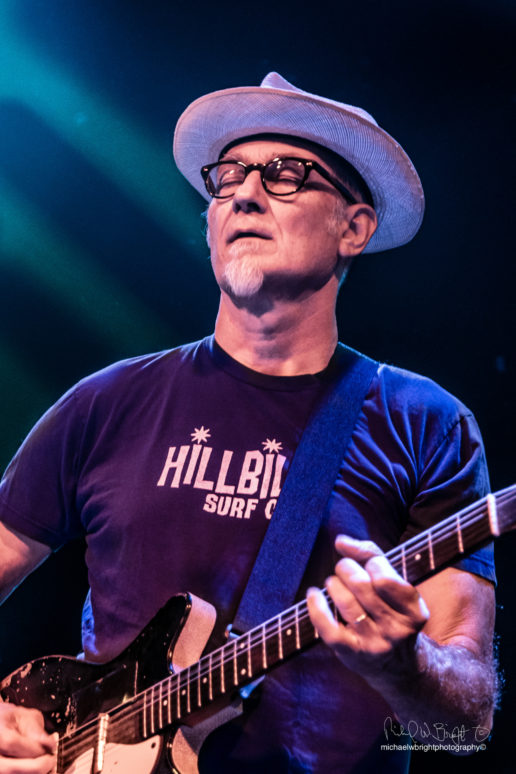 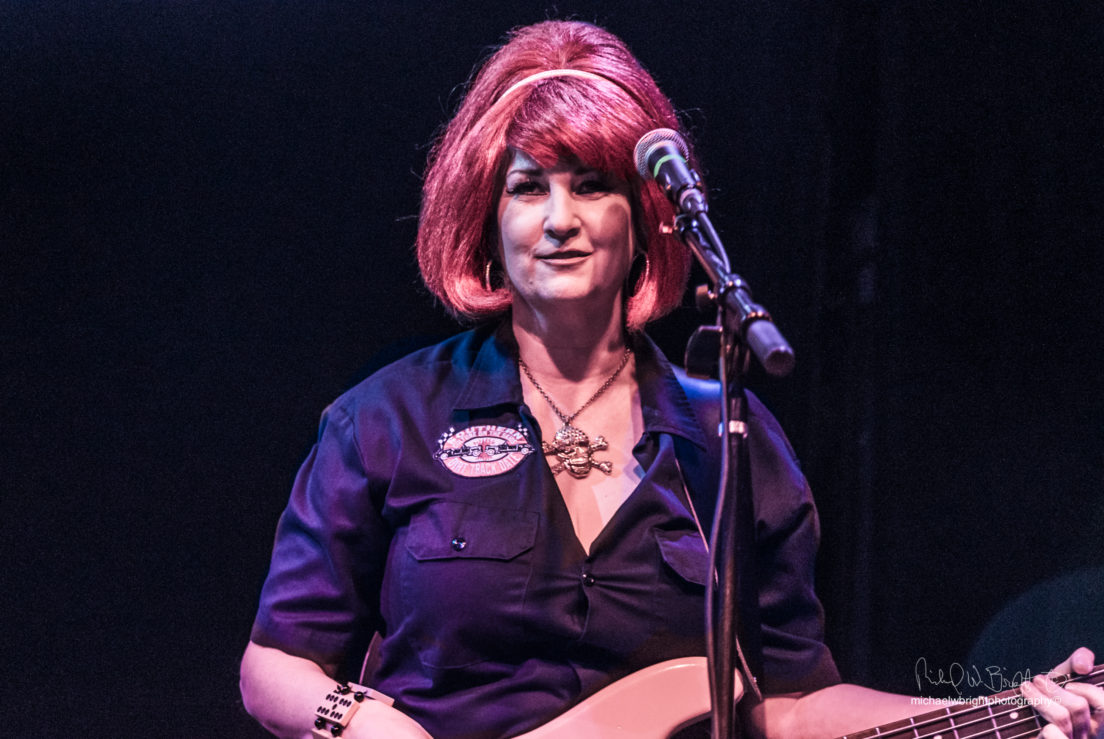 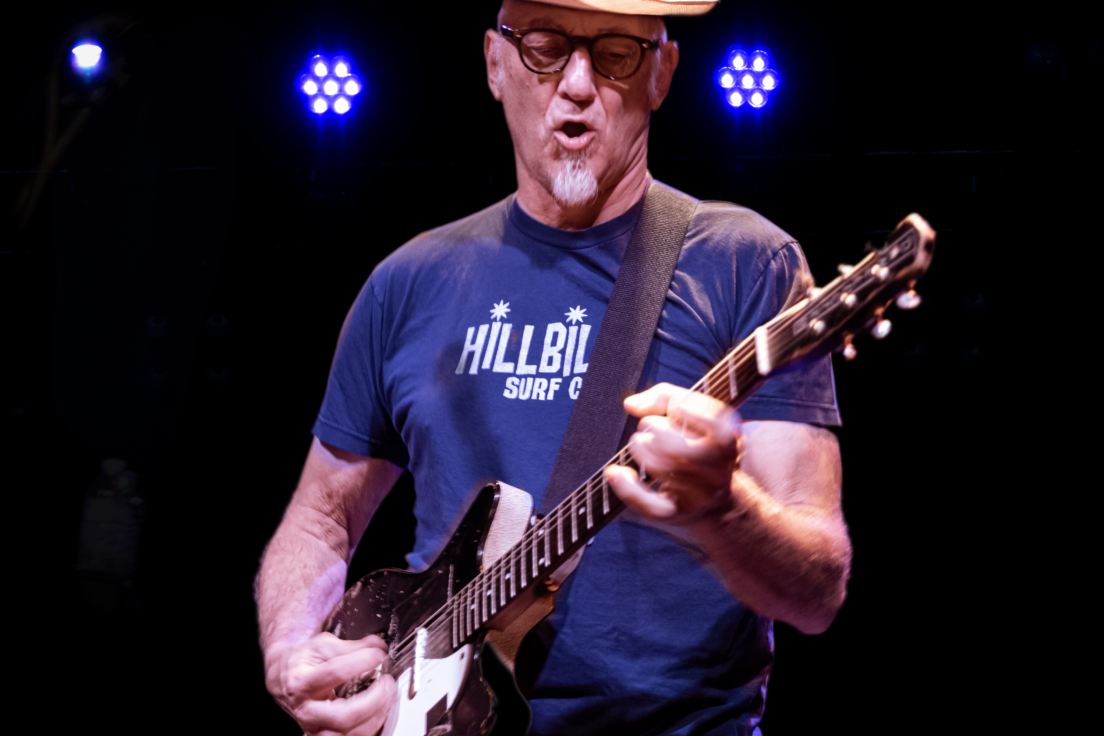 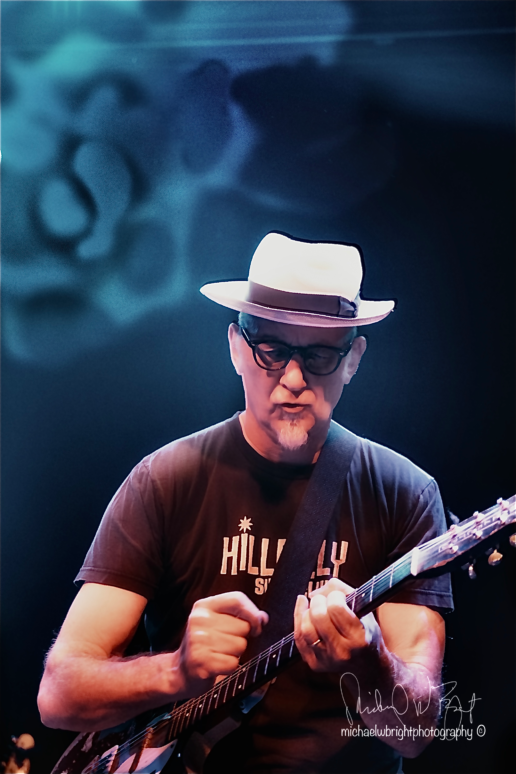 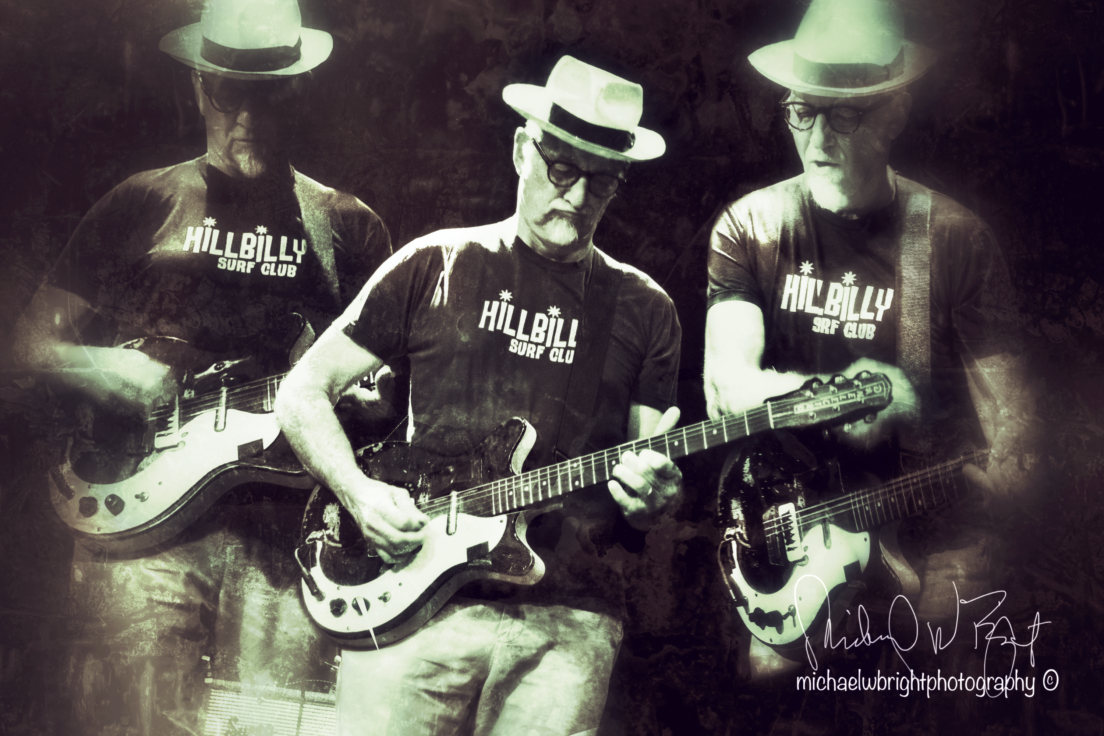 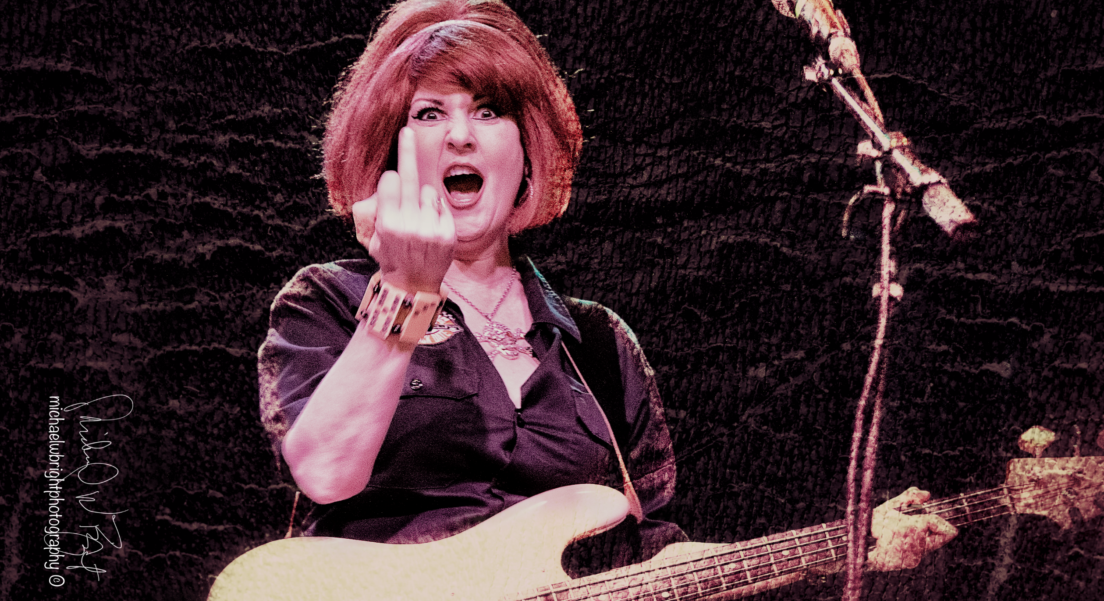 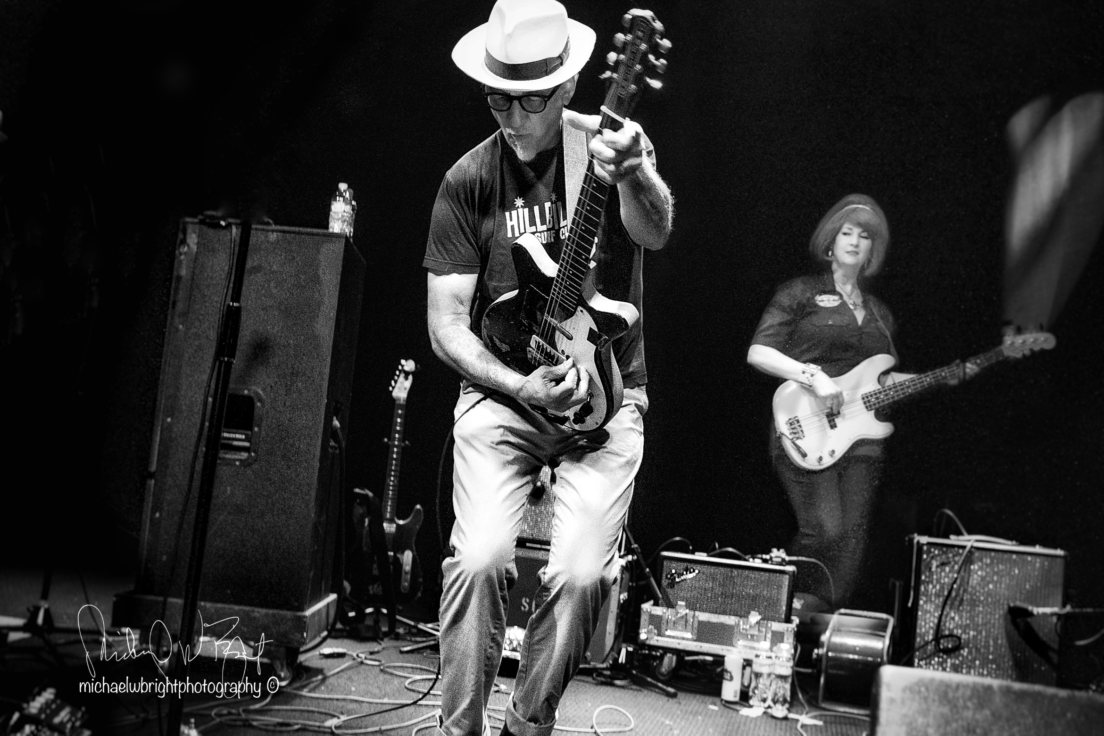