Cincinnati, OH – What a treat on the day after Halloween trickery.  William DuVall, lead singer of Alice In Chains, is on tour promoting his solo album, One Alone (October 2019 release).  The One Alone Tour made a stop at Top Cats for an intimate acoustic performance.  A stone’s throw from the University of Cincinnati’s campus, the venue  was dimly lit to set the scene for a relaxed and engaging one-hour set by the man most associated with high energy stage performances in front of thousands.

After local singer Kala Rose gave her own spirited acoustic set to open the evening, DuVall entered the stage, sat at a stool with his two guitars at the ready, and performed what can be described as a gentle, reflective selection of his own tunes, and covers of several others.  Wearing his trademark sunglasses and flashing an occasional smile, he quietly introduced each song with a somber grace, and a little reflection.  When he needed a friend, he said, he listened to David Bowie’s Ziggy Stardust, and then he performed his version of “Lady Stardust.”  And from One Alone, he introduced “Chains Around My Heart” as the song for “the one that got away.”  He sang “Keep Driving Me Away” from his solo effort, as well.

At one point he asked the audience, “Who here likes Aerosmith?”  From the audience came a shout, “Who doesn’t like Aerosmith??”  DuVall smiled, and explained that he prefers the “early, off-the-rails Aerosmith,” and proceeded to perform “Seasons of Wither” off the band’s second album, Get Your Wings.  He explained that Steven Tyler wrote the song, marveling that he isn’t even a guitarist, yet the riffs are so great.  That song, he said as he glanced downward and shook his head, gives him songwriter’s envy.

After the show, DuVall spent time with fans, taking selfies, giving autographs, sharing a bit of himself.  You just don’t see this sort of thing often.

Check DuVall’s website (https://williamduvall.com/) or Facebook for upcoming tour stops to experience this legend in a very quiet light, a 180 from his Alice In Chains shows.  Take a breath and enjoy. 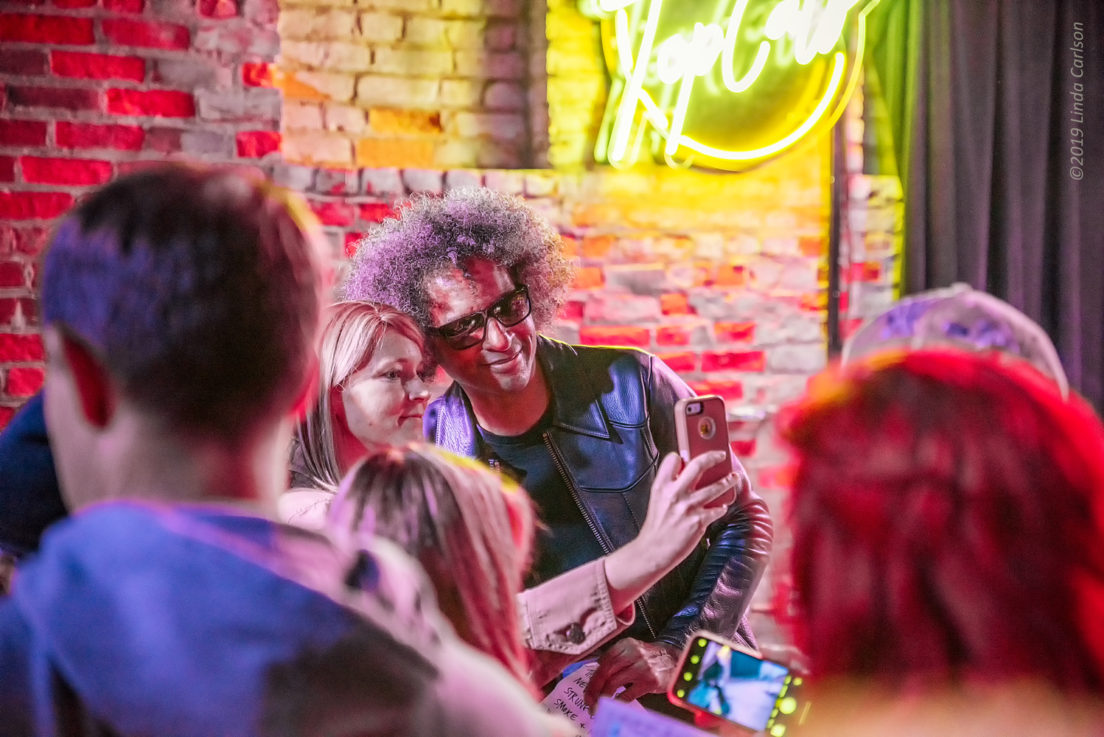 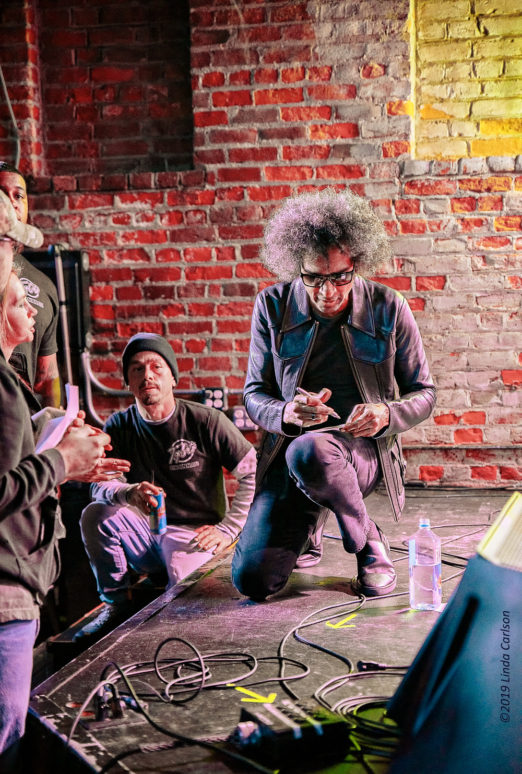 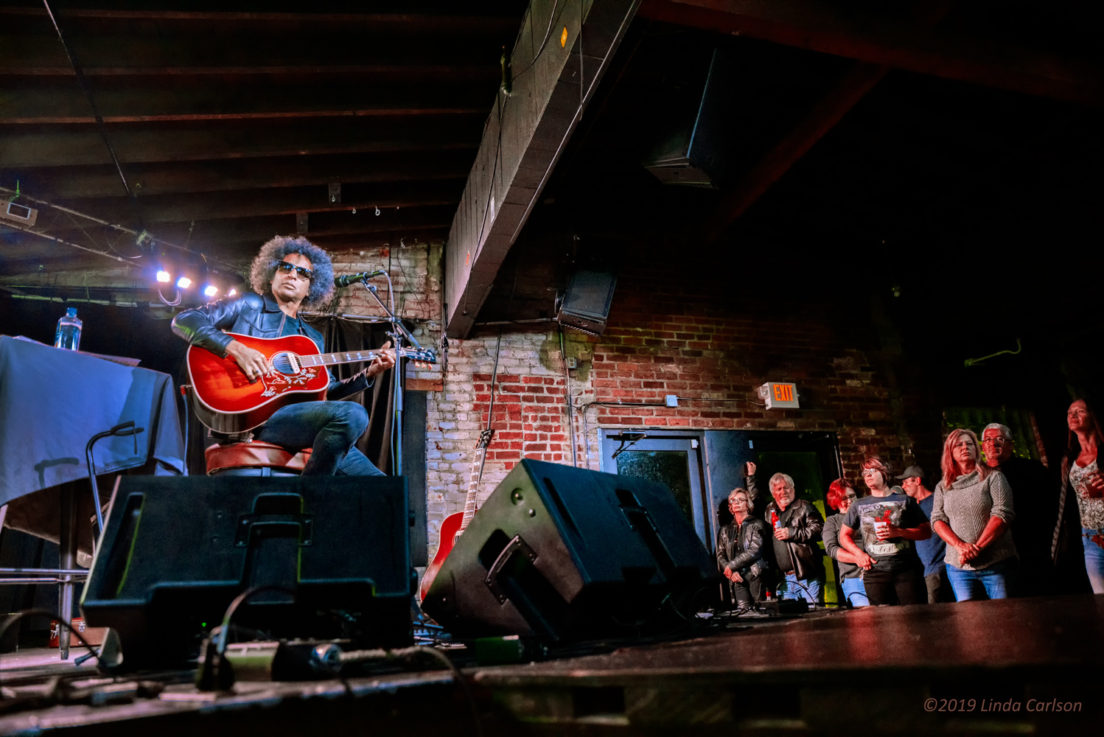 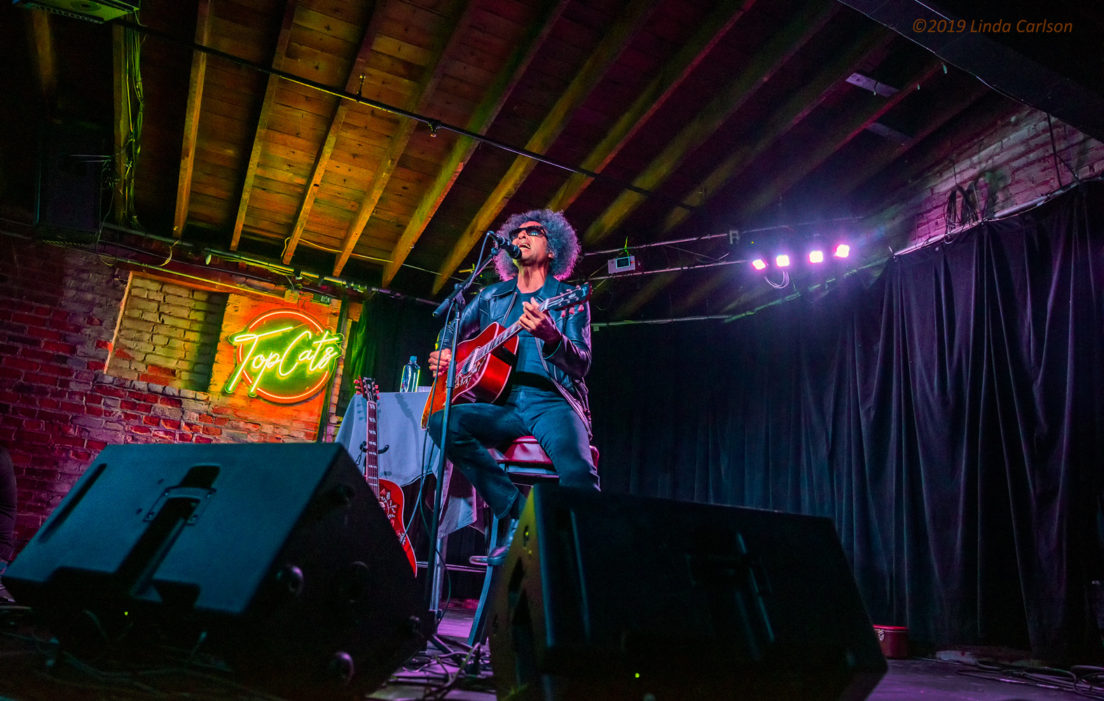 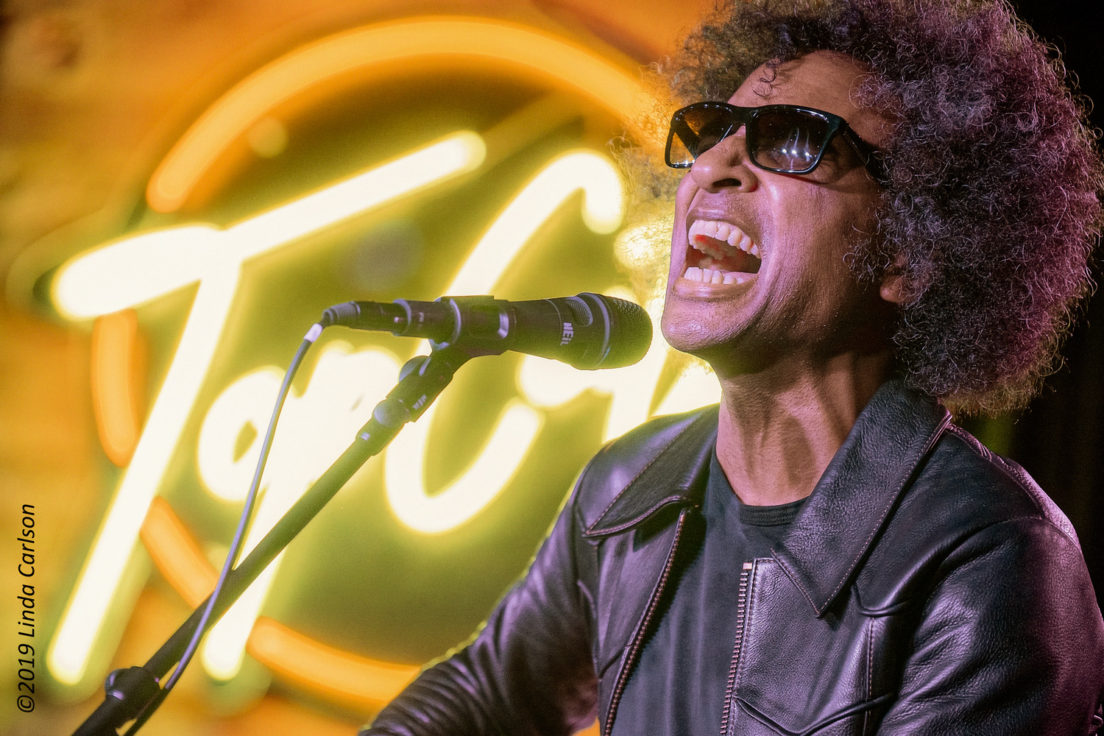 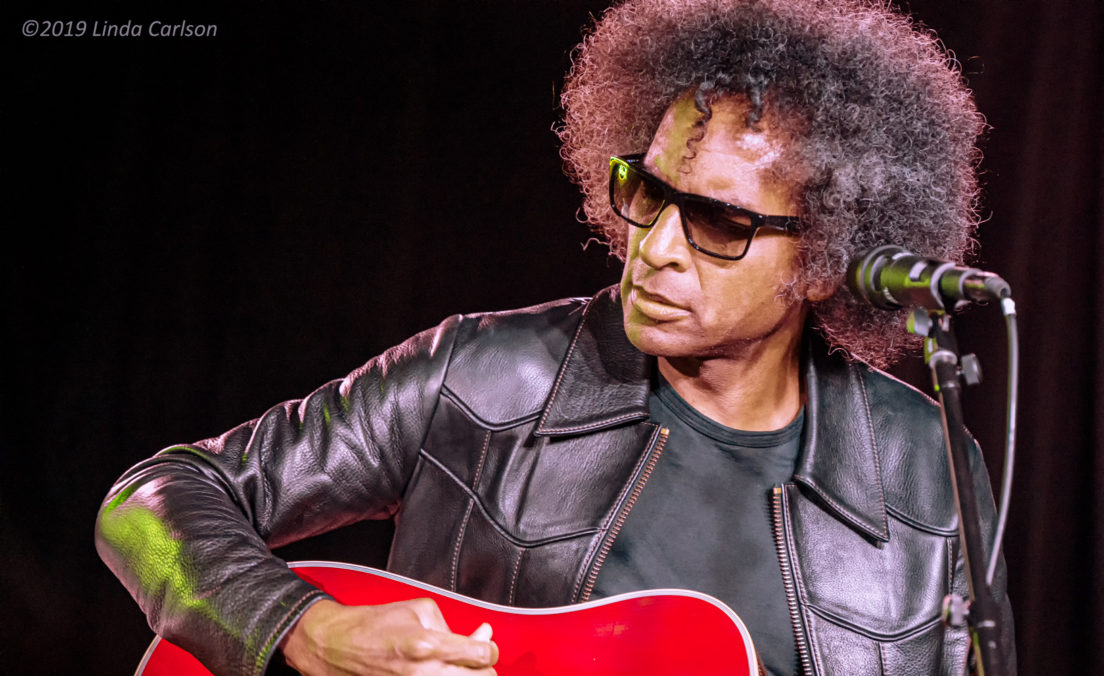 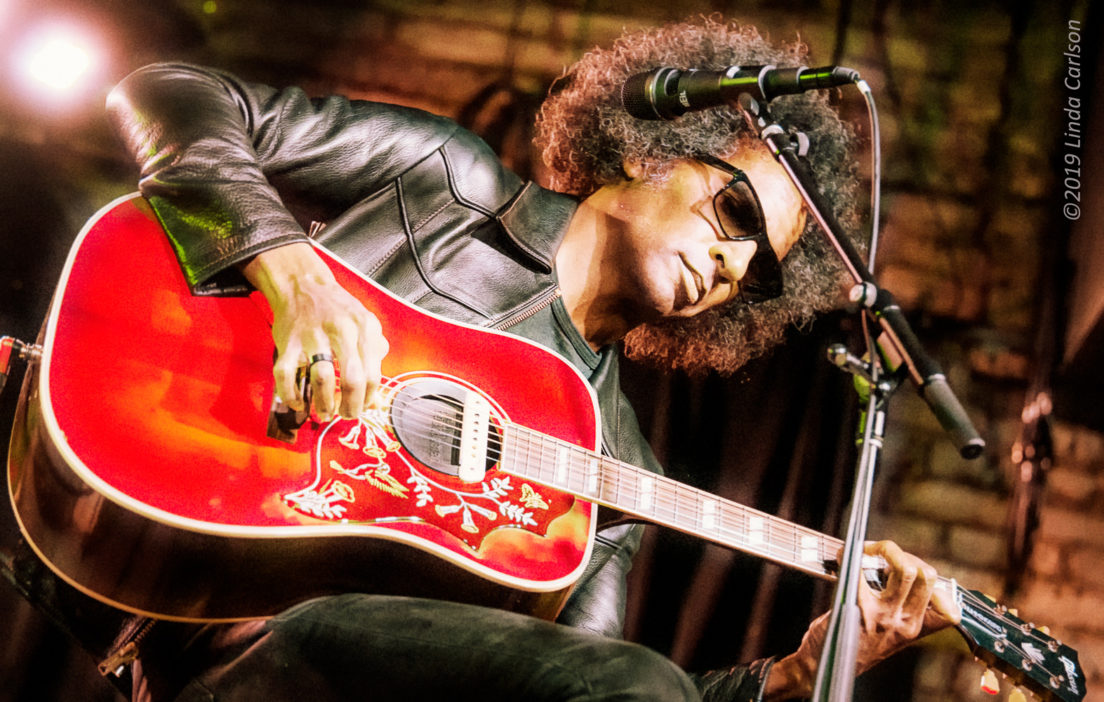 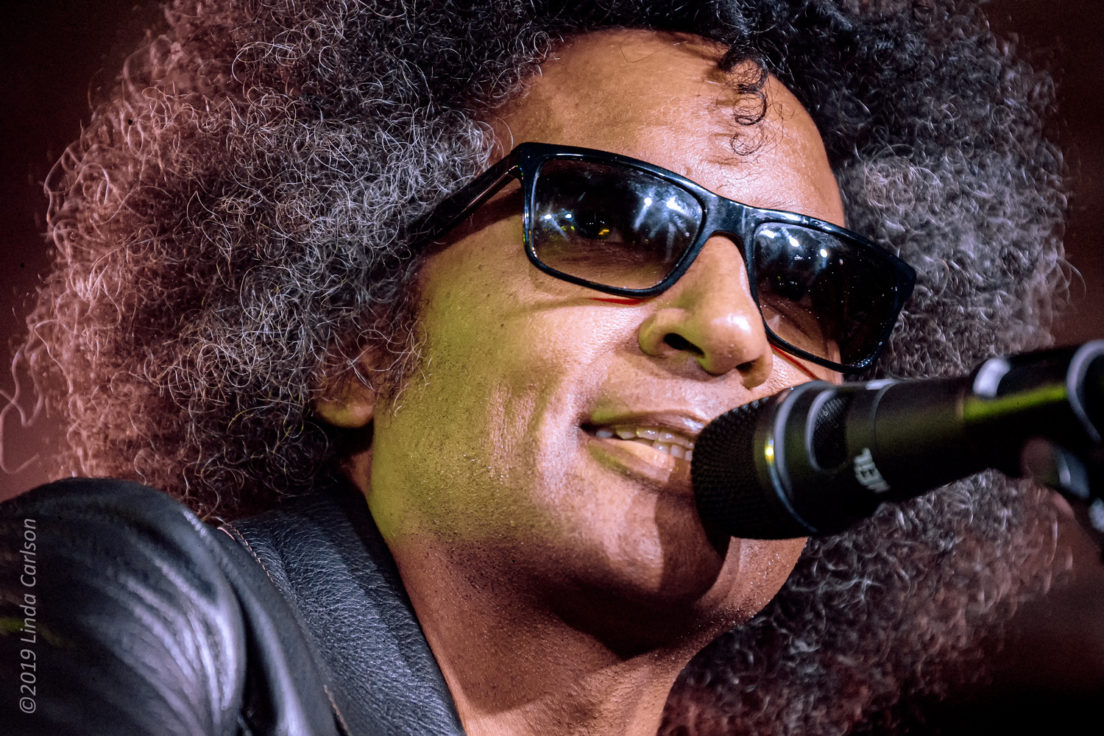 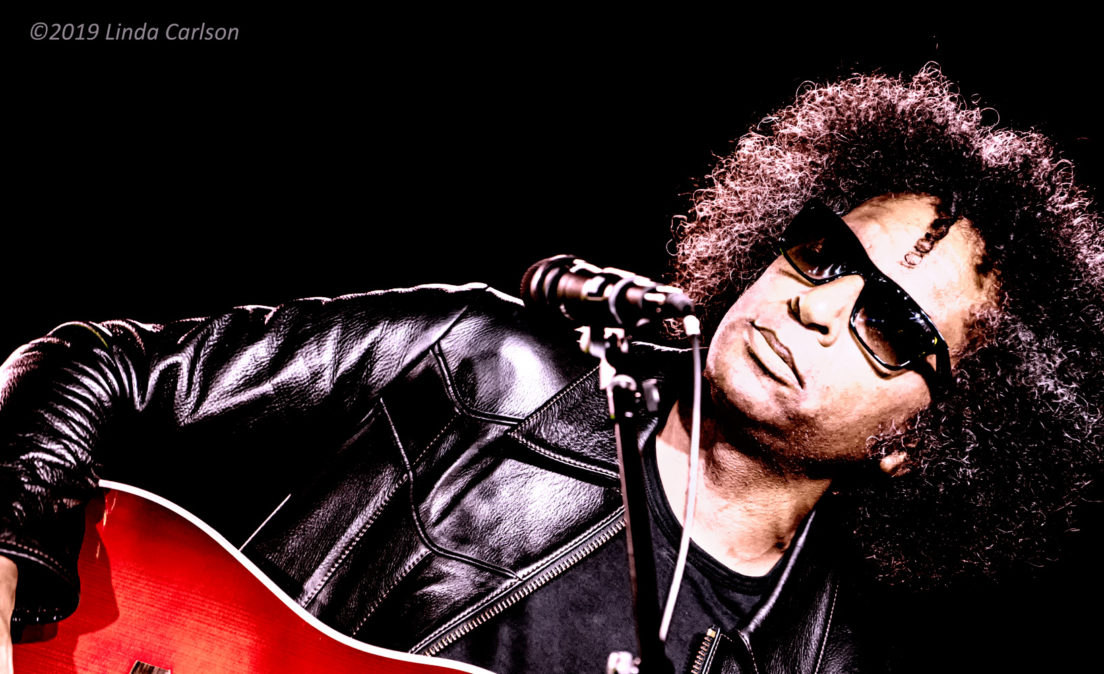 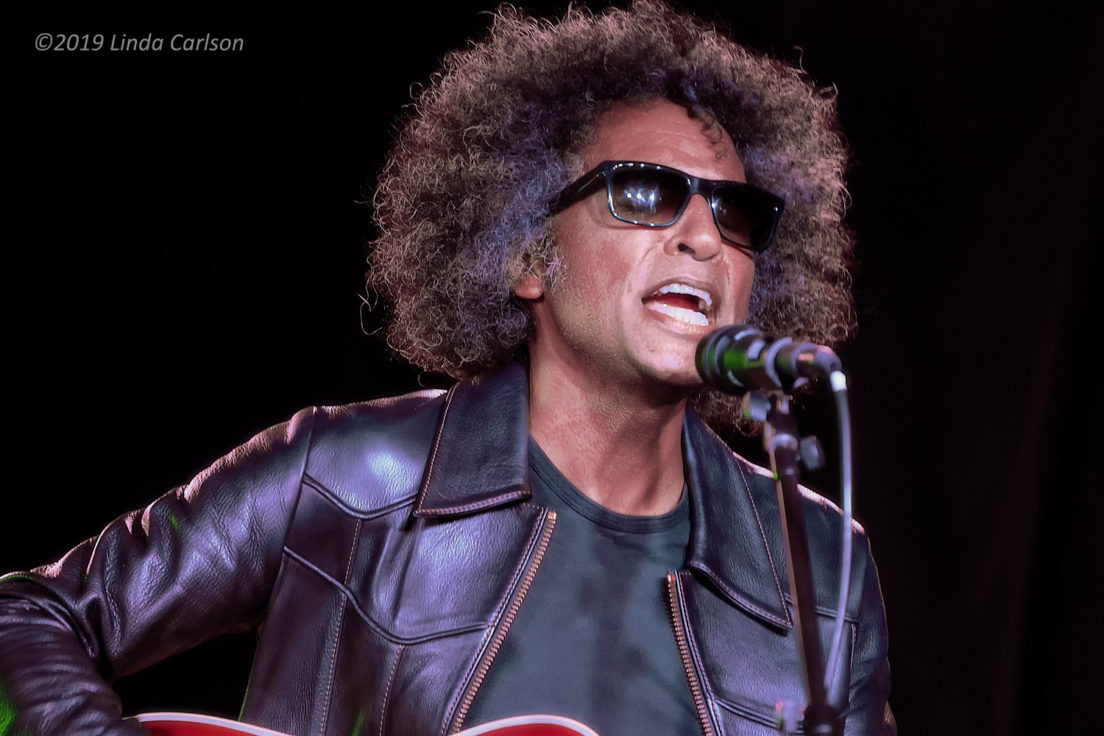 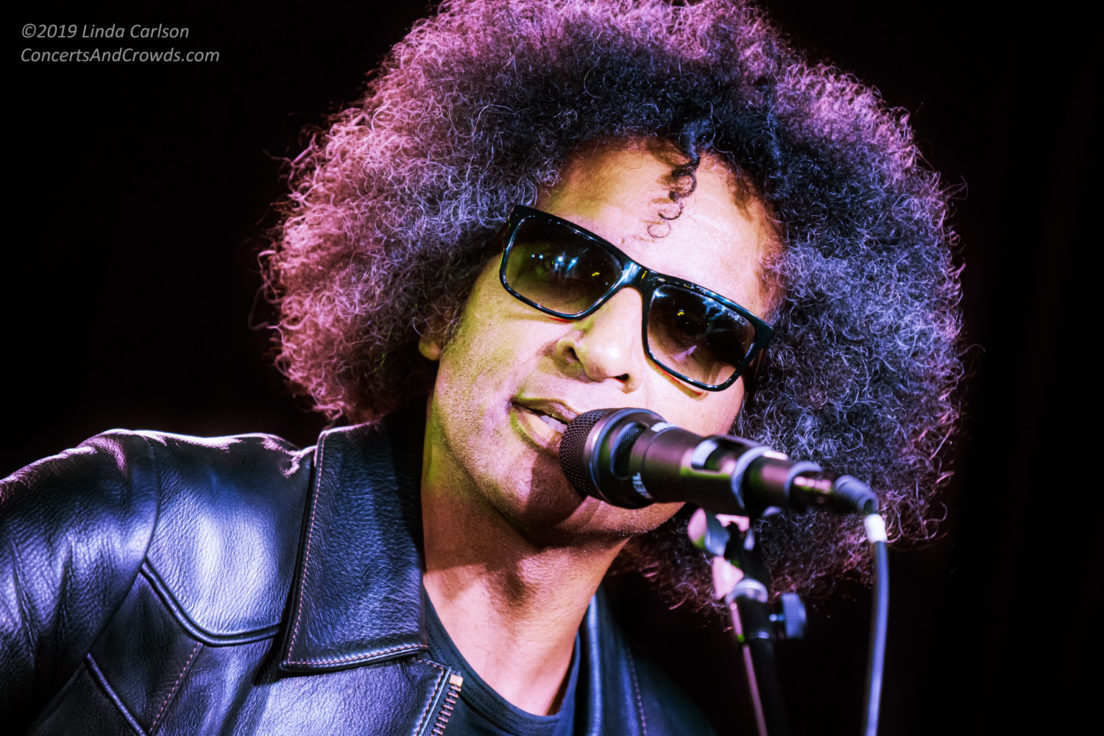 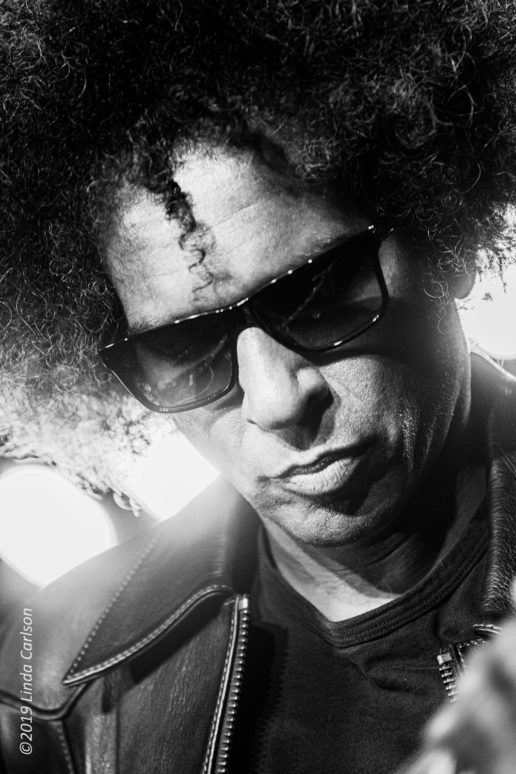 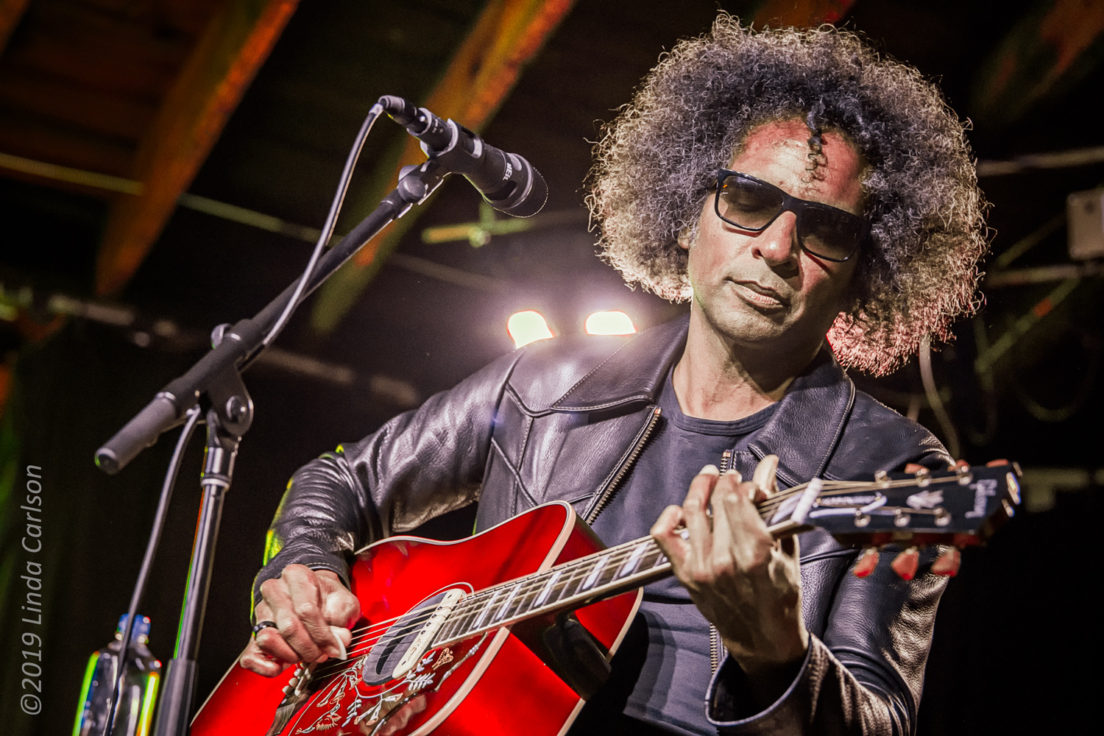