The final entry in the Skywalker Saga. The anticipation was palpable. This was the one that would bring this monumental space opera story to its end. Stakes were high, excitement was felt and expectations were set. Did it live up to all this and more? Our answer? …Sort of.

Following the tumultuous reception of The Last Jedi, J.J Abrams’ film follows our heroes as they rally the resistance to fight against the First Order and the return of Emperor Palpatine.

Although the premise may sound simple, there’s definitely nothing easy about watching this movie. In an attempt to set the scene for the final battle, the first hour of this movie is an absolute cavalcade of events. In fact, it’s difficult not to get whiplash based on the amount of jumping back and forth that the audience is subjected to.

What this film has made clear is that there was little to no planning that went into the development of the final Star Wars trilogy, with the directors having free rein to do what they wanted with the world and the characters. This resulted in Rian Johnson delivering a film that, while critically acclaimed, created a strong divide between those that loved it and those that hated it with the power of 1000 suns. He tried to take the Star Wars universe in another new direction, and many didn’t take kindly to their nostalgic love being torn apart. Then, in an attempt to appease those who were in this camp, he made a conclusive story that everyone could be happy with. But, no. Abrams ultimately churned out something that felt rushed, disjointed, and well… disappointing. 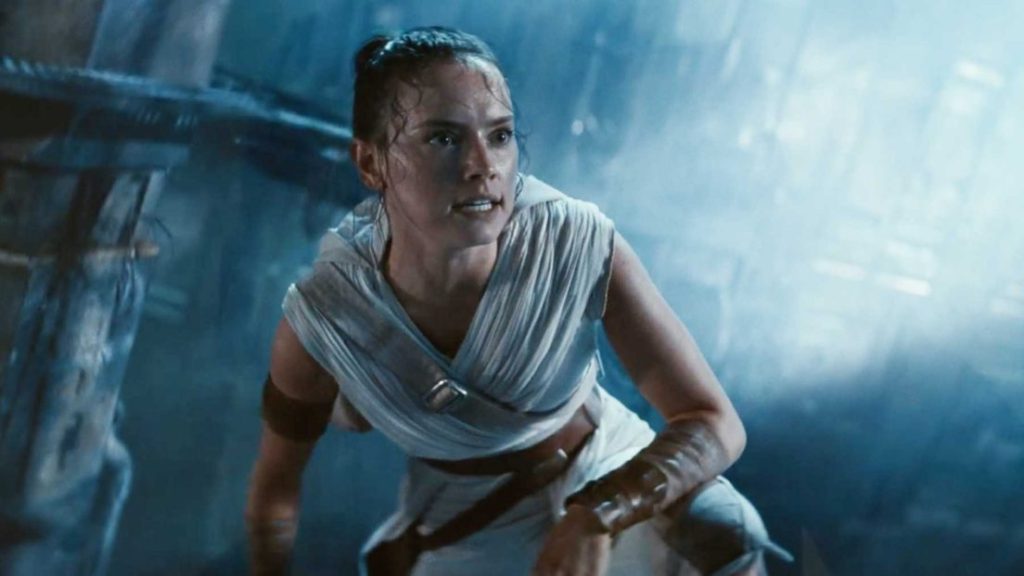 That’s not to say that there wasn’t any positives to come out of the two and a bit hours viewing experience. Certain key performances were as strong as ever, even when having to deal with less than ideal plot-driven circumstances. Adam Driver brings a whole other dimension to Kylo Ren. No longer just the over-emotional boy playing at being a man, he has developed into something different. Still at turmoil over who he is, there’s more edge and decisiveness in his character that only an actor of severe talent, like Driver, could have managed. Daisy Ridley is also impressive, as we follow her on her journey from nobody trash finder, to cementing her place as the last Jedi in the known universe. There are times when Ridley’s asked to communicate her internal struggle, while ensuring that the audience keeps faith in her as our heroine. It’s no easy task, and she manages to get away with it, even in the more ludicrous moments of the story.

The other performance to mention, of course, is that of Carrie Fisher, or more accurately, how she was portrayed. It’s clear that this was meant to be her movie. Just as The Force Awakens focused on Han Solo, and The Last Jedi was on the shoulders of Luke Skywalker, the last of the trio was meant to bring it home through a story of love and triumph, with a focus on General Leia Organa. There are traces of what could have been a powerful, moving story that unfortunately was never able to see the light. However, using deleted scenes and lines from previous films, they managed to give Leia a beautiful final performance, still playing an intricate role and not ending up as a computerized lesser version of the late, great actress.

Also worth noting is that as the final entry in this saga, it does not hold back on nostalgia – sometimes to its detriment. While there are some call-backs that can bring a tear to any fan’s eye, there are others which had me literally rolling my eyes and wanting to yell ‘really?!’ at the screen. This sentiment is present during the entire film, and will be the determining factor in a lot of cases as to whether or not someone will enjoy this film, or question many of its choices. 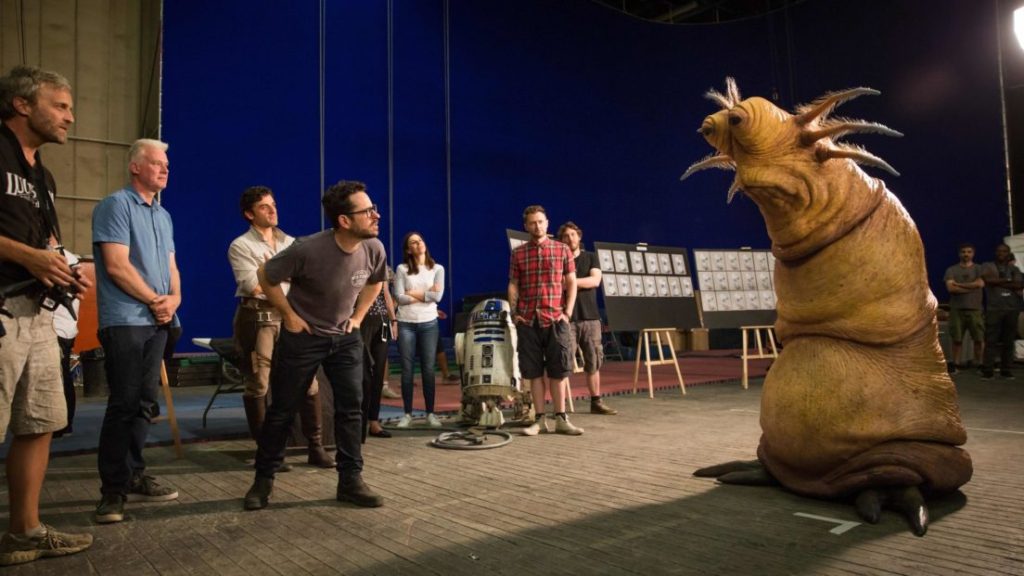 Rise of Skywalker is bold, yes. It’s definitely a film that swings for the fences, but misses being a cinematic home run. In fact, in this case, it might have resulted in something that was objectively sub-par. Abrams trying to please everyone in a fandom is a poor decision at the best of times, and this is an example of that, if nothing else.

Perfectly mediocre in its execution, Rise of Skywalker might not have anyone jumping out of their seats with joy by the time the credits roll, but it is good enough to go see if you’ve been following the Star Wars story from the beginning.