Boston, MA – Thousands of fans braved bitter winds and heavy rain as they funneled into the warm haven of House of Blues – Boston. In the hours leading up to the show, hundreds waited drenched, hoping to secure a coveted front-row spot for Greensky Bluegrass. Established in mid-2000, Kalamazoo, MI, the legacy of success and excellence of this genre-bending band had grown a cult following which reaches the furthest corners of America. In their almost twenty years of playing together, Greensky in its various iterations has released six studio albums and played upwards of 175 shows a year for the past decade. 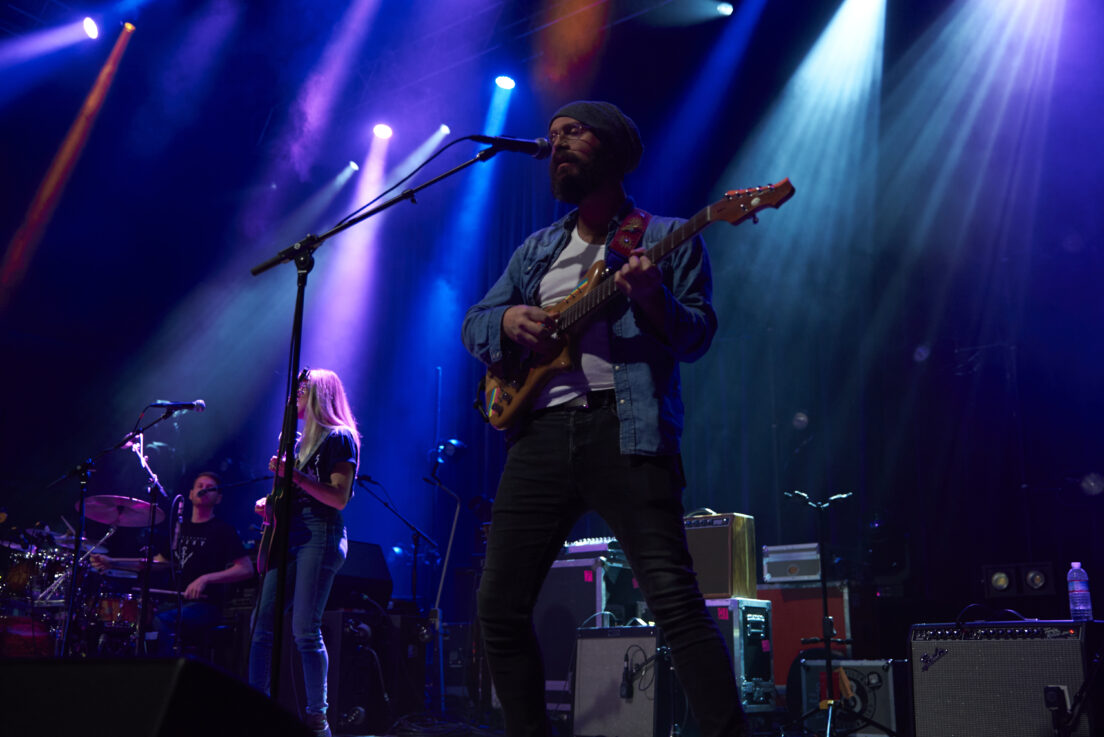 As the five members of Ghost Light situated themselves on stage, they were met by scattered shouts from loyal fans and growing applause from those who had yet to acquaint themselves. Philadelphia based, the indie jam-band has a sizable local following, though their tours have reached across the United States. 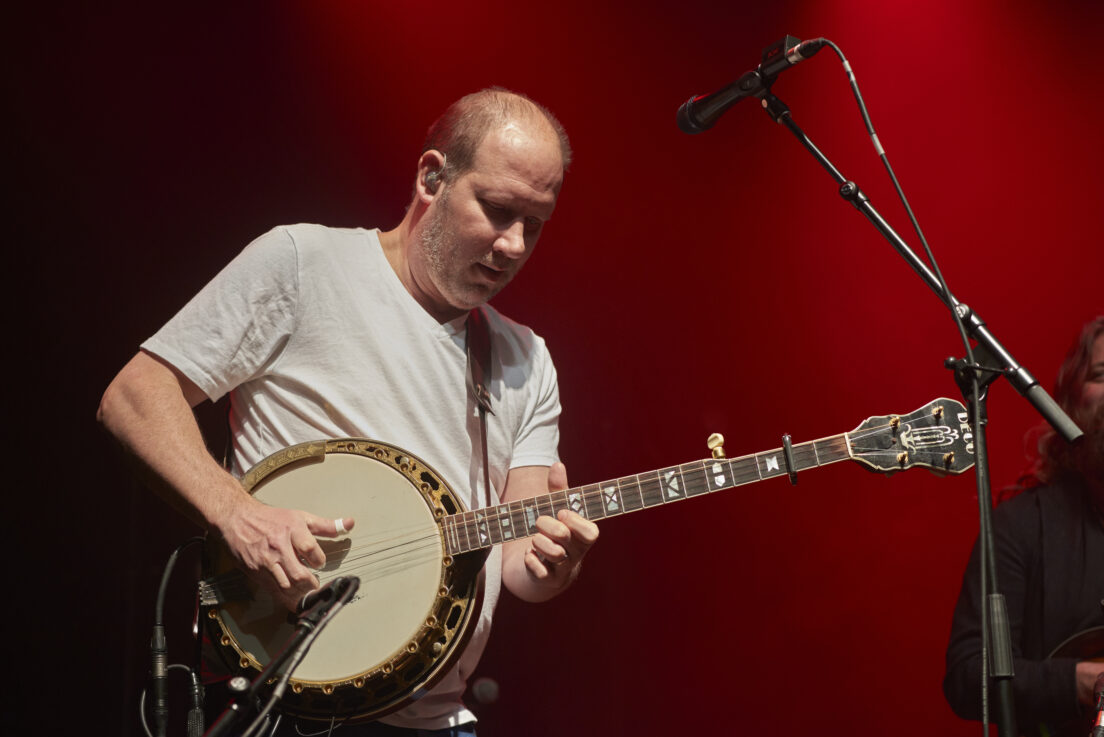 A blend of ambient harmonies from keys and guitar met by simmering rhythm in the bass and drums focused the audience into the approaching set of intense, time-warping jams. Instrumental breaks were often characterized by five individual lines played simultaneously, yet perfectly aligned and focused toward a similar affect. While Ghost Light shows excellence across the ensemble, the skill and creativity of keys player Holly Bowling truly stood apart. Her passionate playing and wild improvisations deepen and enliven the Ghost Light experience.

A roar of applause shook House of Blues as the five members of Greensky took their place at center stage. Lead singer and mandolinist Paul Hoffman took to the mic, introducing each virtuosic member of the band as an announcer for the NBA would. Any first-time Greensky concertgoer would immediately recognize that this show would be unlike any bluegrass concert he/she/they had attended before.

While exceptional playing, genre variety and brand originality set this group apart, a few key factors truly characterize the Greensky concert experience. Most notably, the light show that Greensky puts on validates the price of the ticket alone. Lighting director Andrew Lincoln masterfully choreographs each moment of the show with washes of color, strobes and movers which fully immerse the listener into a multi-sensory experience.

The variety which Greensky employs in their playing also makes for a concert which never hits a lull. The band has truly mastered the art of creating a rollercoaster setlist which takes the listener on a journey. Also worth noting is the unmistakable blend and synchronicity of the voices within Greensky. Only years of playing together can make a sound so powerfully tight.

Greensky Bluegrass has a stacked 2020 season. Check out the rest of their tour here.