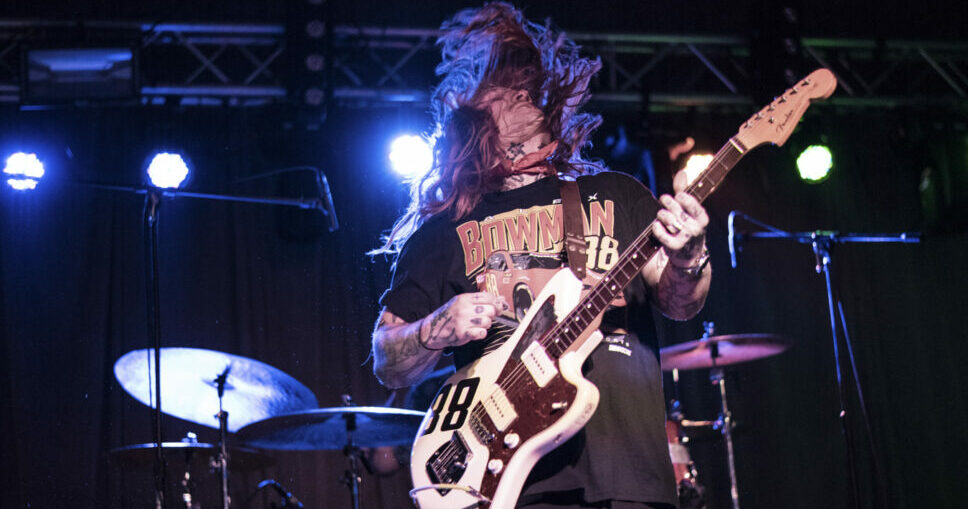 Article and Photographs By: Melanie Leonard

Greensboro, NC — Though I love to support the music, it’s rare that I ever purchase band merch due to the amount of concerts I attend on a weekly basis.  However, I snatched up a shirt for The Almost as soon as I could shuffle my short legs over to the table. The imagery, energy, and vibe these guys had was off the chart!  Their latest album Fear Caller was served as their debut release following the fresh ink on their record deal with Fearless Records. (Oh yeah…and it was completely recorded in the DESERT!) 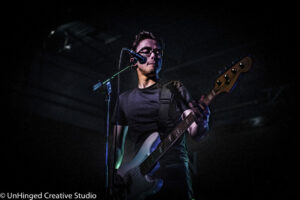 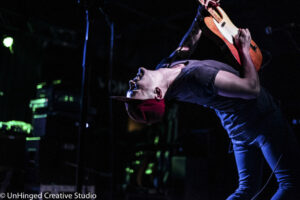 The group follows up their exciting year by jumping into the new decade on the road with the If I Believed You Tour. I got to experience one of the first stops at The Blind Tiger in Greensboro, where they performed with All Get Out, Ghost Atlas, Rowdy, and Tyler Pow & The Atomic Bombs.  Needless to say, the night was jampacked with lots of amazing sounds coming from the stage. 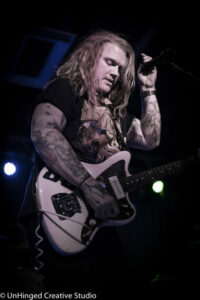 The start of The Almost came in 2005 from a random Myspace page Aaron Gillespie started before any songs were even released.  The Almost went on to start touring with Paramore a couple of years later and eventually other big-name groups.  The Almost even had a slight pause while Aaron filled in a bit for Paramore’s drummer on tour. 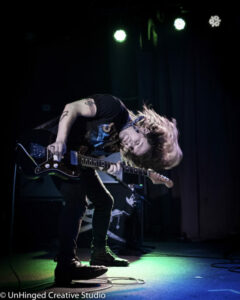 The alt-rock group has pumped out some great hits, with their first single, “Say This Sooner” making it to No. 7 on the Billboard’s US Modern Rock Charts.  The passion and energy these guys had literally oozed off of the stage and made it a show worthy of mention.  Keep an eye out for them to come back through the area and prepare to have your minds blown with so much audible awesomeness crammed together on a stage full of hair and heart.