Louisville, KY — Welshly Arms is a guitar-driven, rock, hard rhythm and blues outfit that spends more time playing in theaters and arenas than on the small stage in Club Zanzabar, where a hundred or less fans were left, blown away, with their mouths hanging open after the show.  We fortunate few caught a riveting set that’s guaranteed to send us scrambling for another chance to see the band and to propel a new album due the first week of February. The night was destined to be one of those, “You shoulda been there,” experiences. It was astounding to hear from the stage that this was their first show in three months. But they were just warming up…

Fronted by Sam Getz, whose world-class voice reimagines Humble Pie’s legendary Steve Marriott, the six-piece outfit places a premium on vocals, often thrilling with crystalline five-part harmonies. Sometimes soaring and powerful, other times, sweet as gospel. In what at first appeared to be a tragic mistake, Welshly Arms pulled off what had to be the ballsiest move of the night, taking on George Harrison‘s, “Something.” Getz’s stunning guitar break was outshined only by the mesmerizing harmony of singers Jon and Bri Bryant. Speaking with Jon Bryant after the show, he said that incorporating two band members who were strictly vocalists gives the band an ability to authentically work through the boundaries of rock, blues, soul, gospel and hard rhythm and blues. 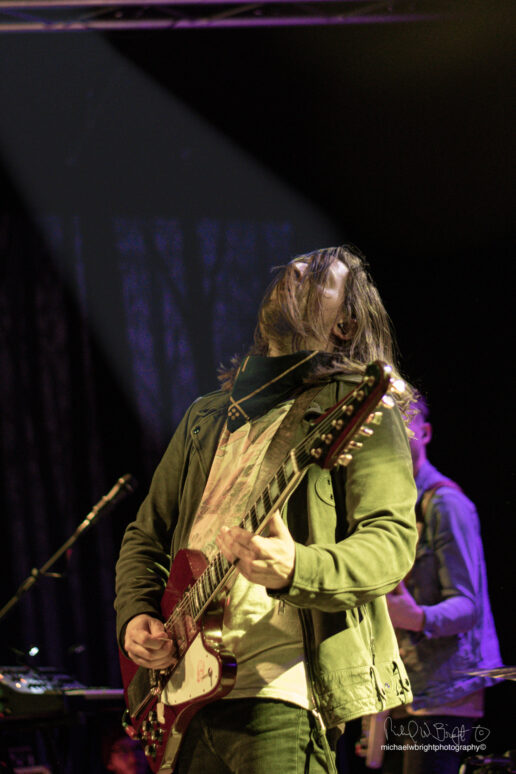 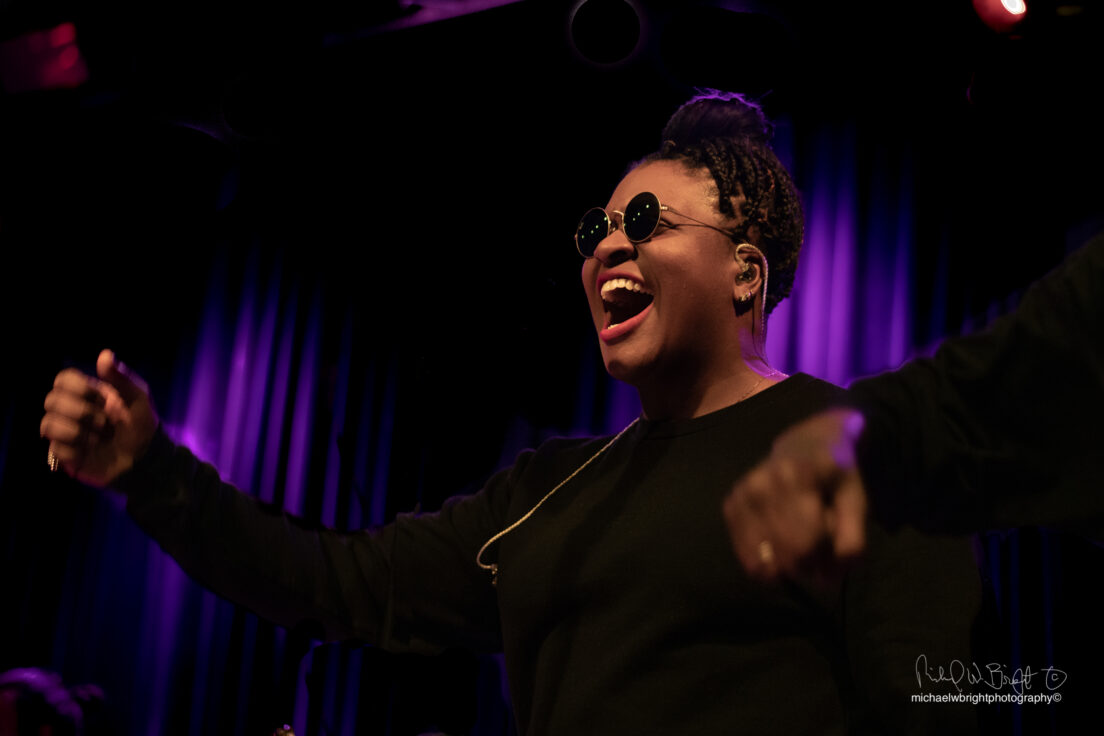 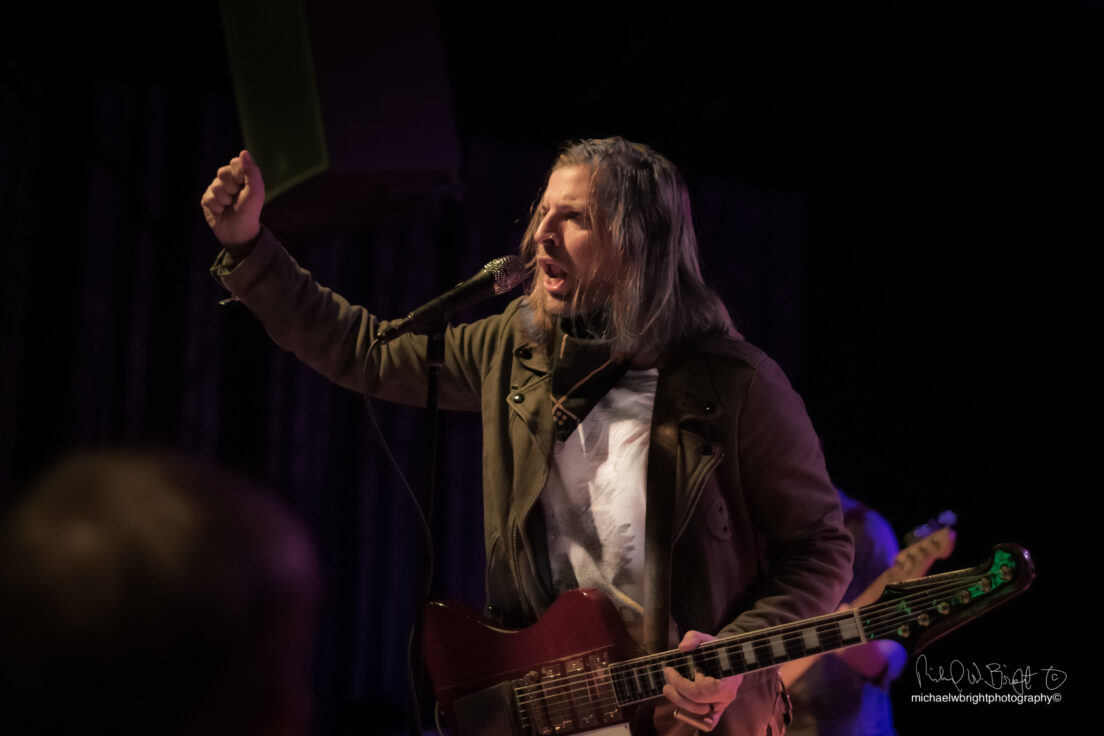 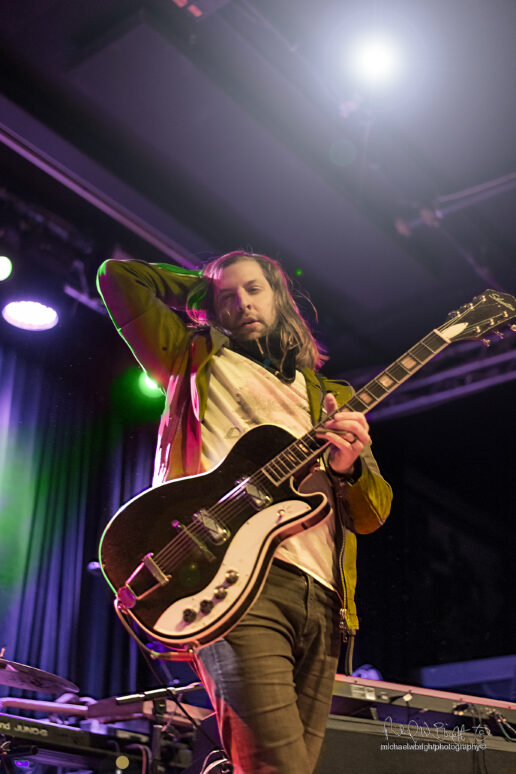 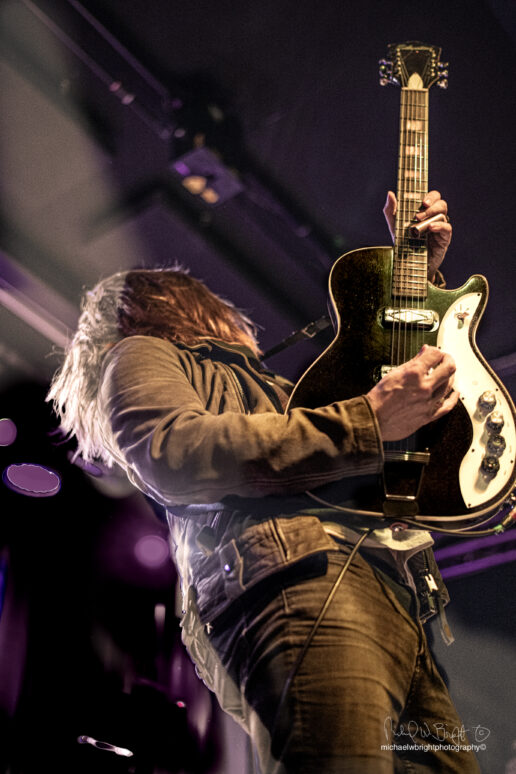 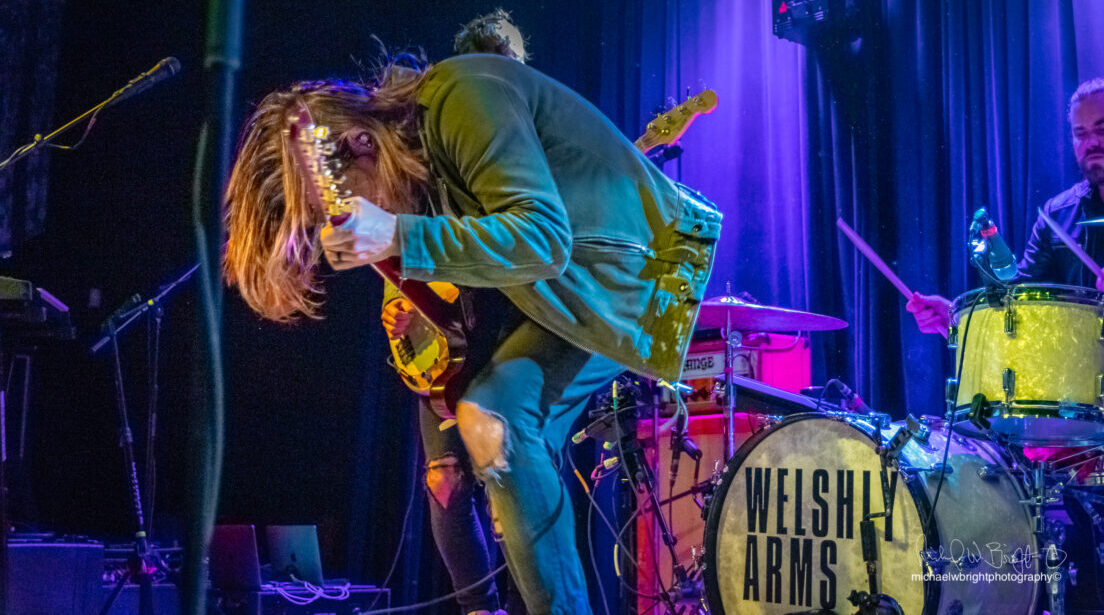 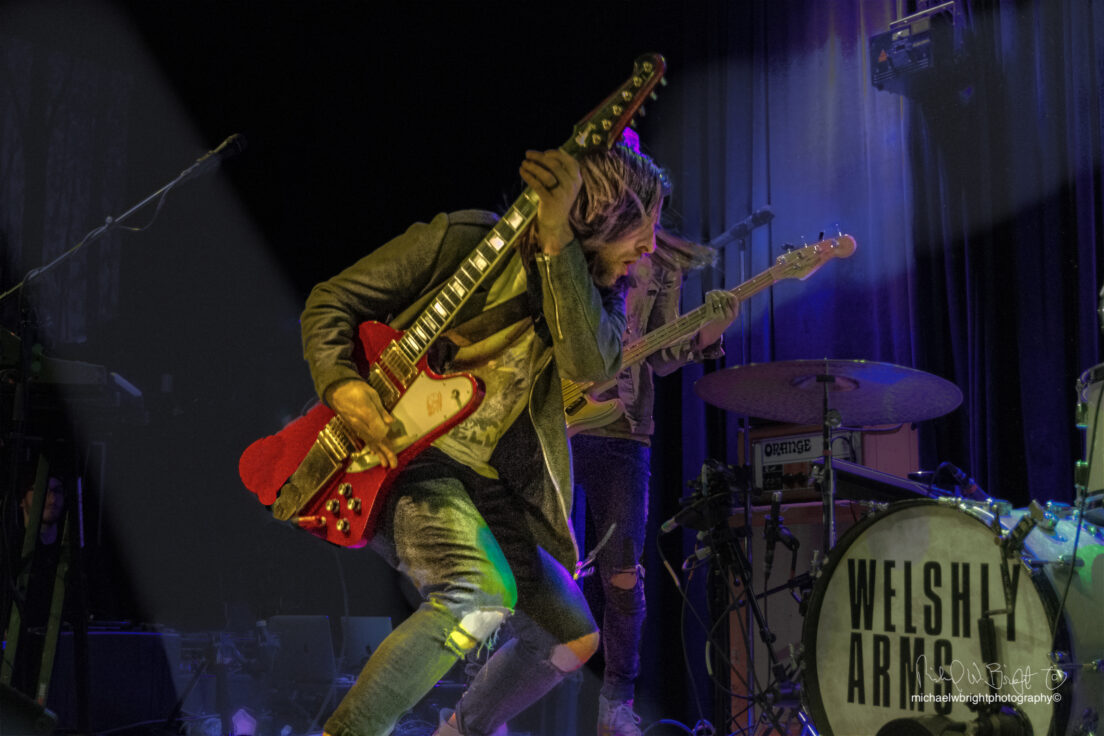 And oh, by the way, Getz is a guitar monster. Sliding and sawing away on a buzzy Gibson Firebird one minute then quickly trading it for a vintage Telecaster or Les Paul for a cool solo. It is clear from the start that he is “ONE,” with whatever guitar he’s playing at the moment, or, “IN,” the moment. His collection seems to be legendary among a certain milieu and his Instagram account profiles the latest acquisitions. Yum. And his oft-cited guitar hero, Hendrix (of course).

Welshley Arms is annually welcomed by passionate audiences in Europe, with regular fan inquiries coming from Prague, Munich, and other capital cities. Jon Bryant relayed, “Europe is a whole other trip,” referring to monster crowds already familiar with the band and their unrivaled enthusiasm.

Its been tough to get a handle on upcoming shows but keep checking http://welshlyarms.com for more information.