Cincinnati, OH – January can be a relatively sleepy time for touring.  Tour schedules are often still being firmed up for the new year, and venue schedules can be a bit light.  However, January 2020 ended strong at Cincinnati’s Riverfront Live, which hosted Blacklite District and Adelita’s Way to an audience thirsting for a night of please-help-me-forget-it’s-winter entertainment.

Blacklite District has the electronic bite of dynamic hip hop and rap…and a good dose of rock to keep things grounded.  There’s a performance track, but there’s also live guitar, which brings a welcome layer of traditional rock to a hip hop vibe.  Originating in the Black Hills of South Dakota, co-founders Kyle Pfeiffer (lead vocals, guitar) and Roman James (lead guitar and backing vocals) began playing music together when they were only 10 and 11 years old.  Blacklite District has experienced impressive online streaming success, announcing 100,000 YouTube subscriptions early in January, with songs like “Cold As Ice,” “Me Against The World” and “The Struggle“ collectively amassing millions of views on YouTube with their catchy beats and lyrics.  The band’s Minecraft videos have streamed in the tens of millions.

But how does Blacklite District fair on stage in front of a live audience?  Quite well in fact, as Pfeiffer moves with confidence and agility, giving a passionate physical performance with strong vocals and an engaging presence.  Pfeiffer and James complement each other, seamlessly trading vocals throughout the set.

The band ended strong with “Cold As Ice” and “Me Against The World,” and the crowd enthusiastically soaked it all in.

Blacklite District’s tour stint with Adelita’s Way ended with this Cincinnati performance.  Although no new tour dates have been announced, check their site for updates (https://blacklitedistrict.net/tour).  They are worth checking out! 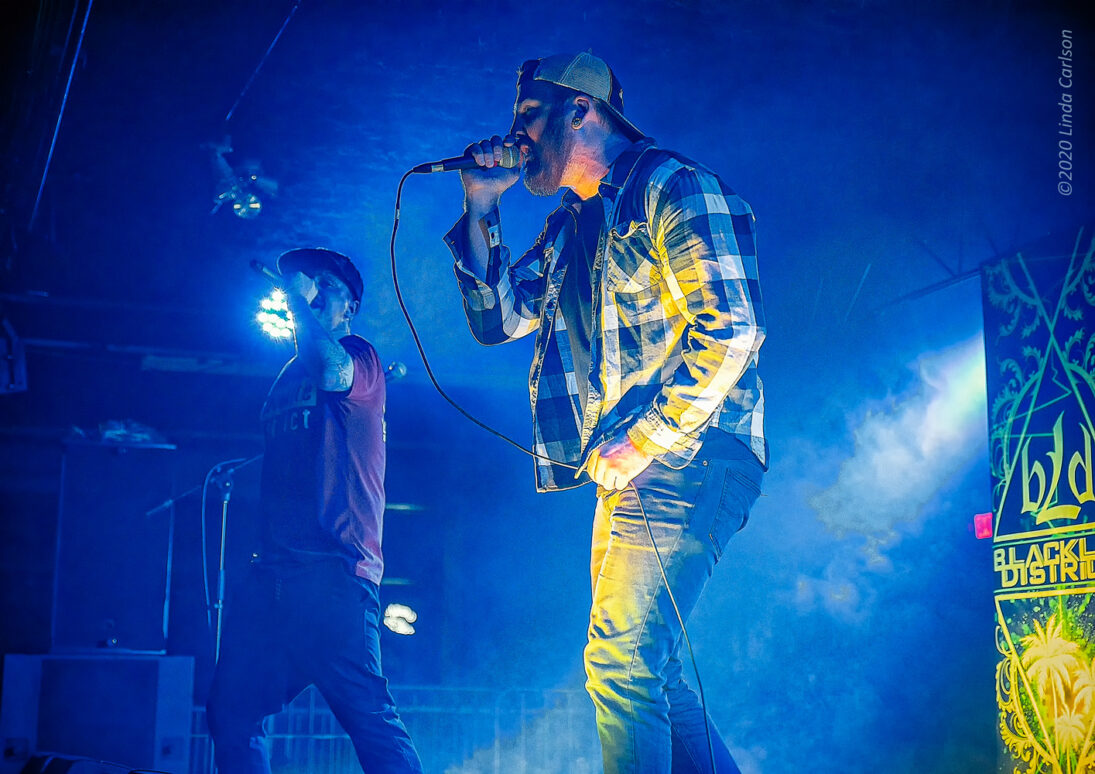 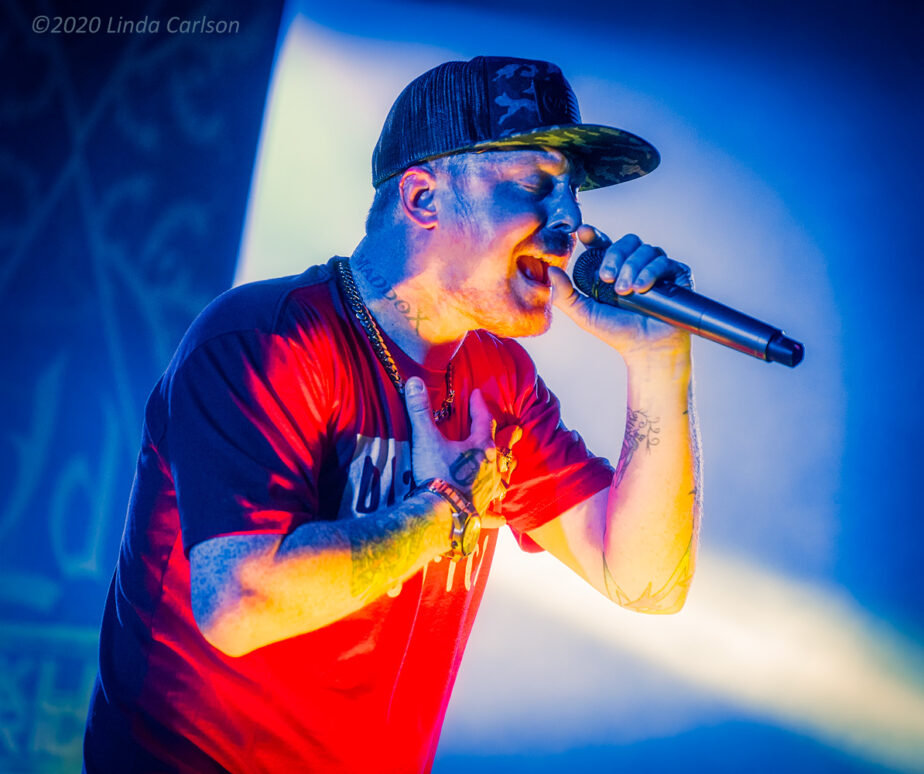 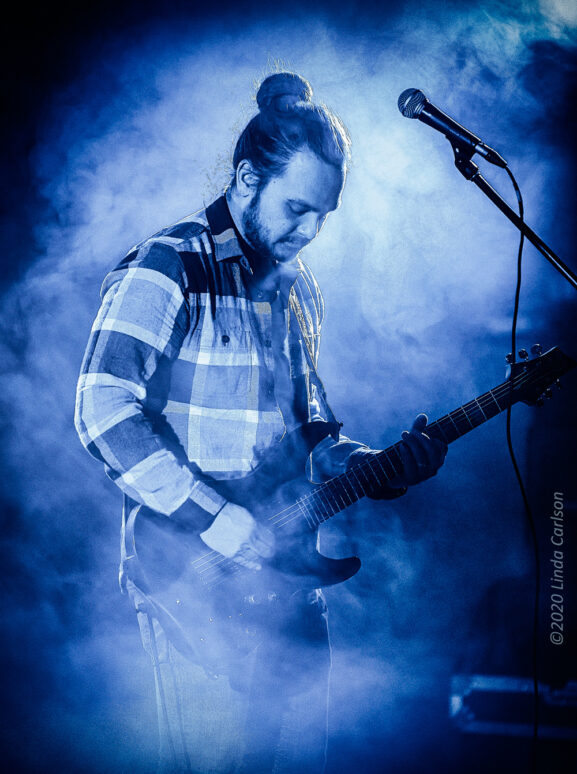 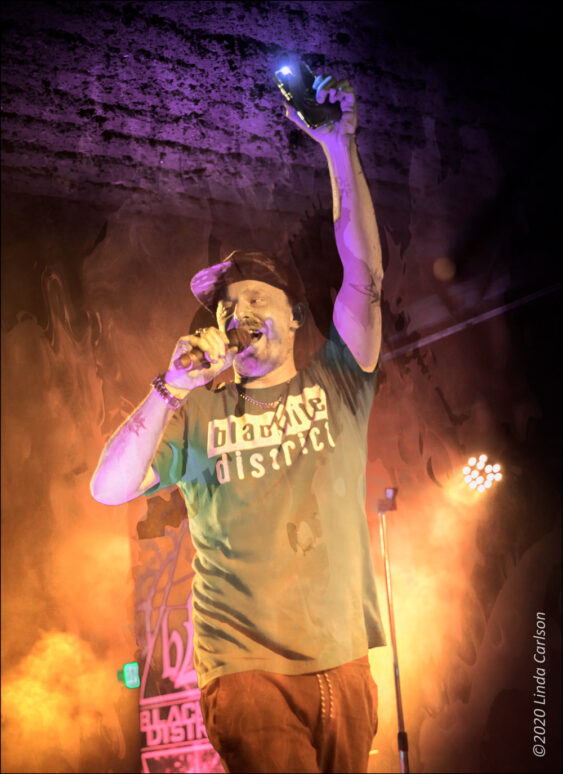 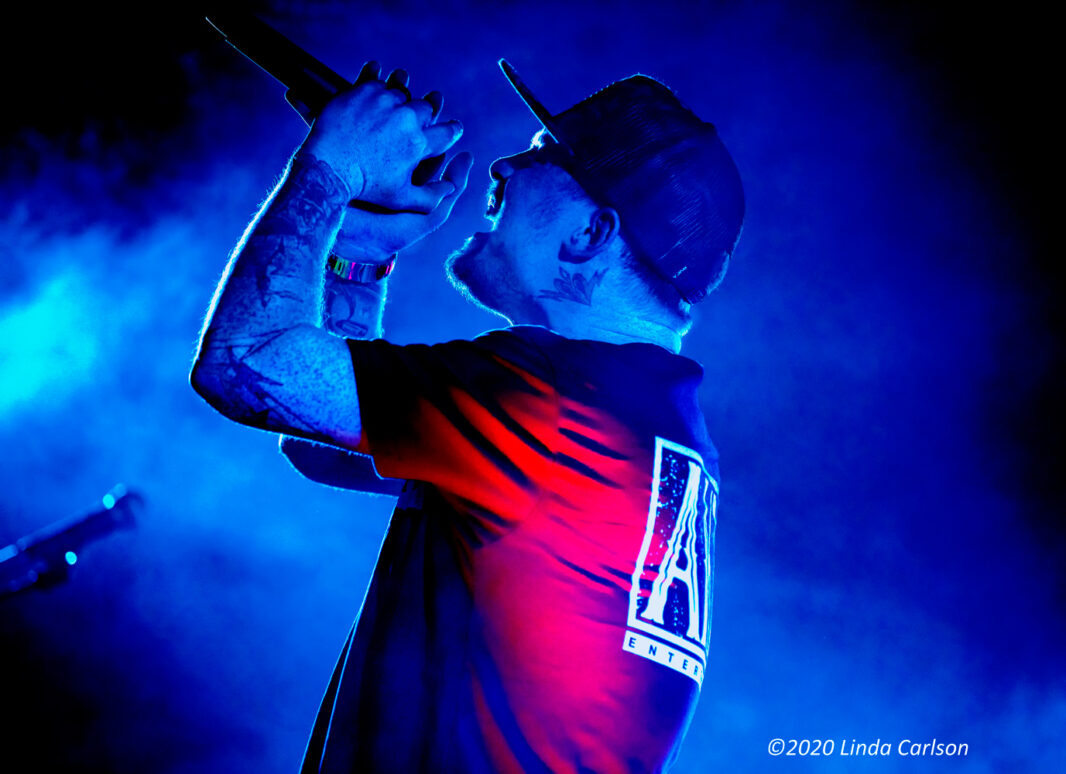 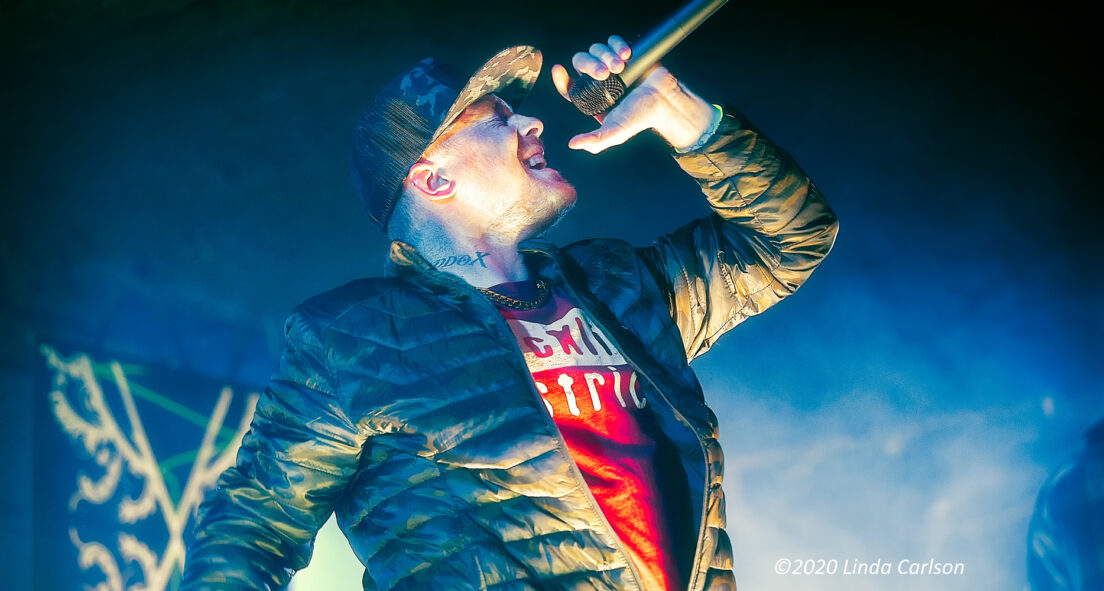 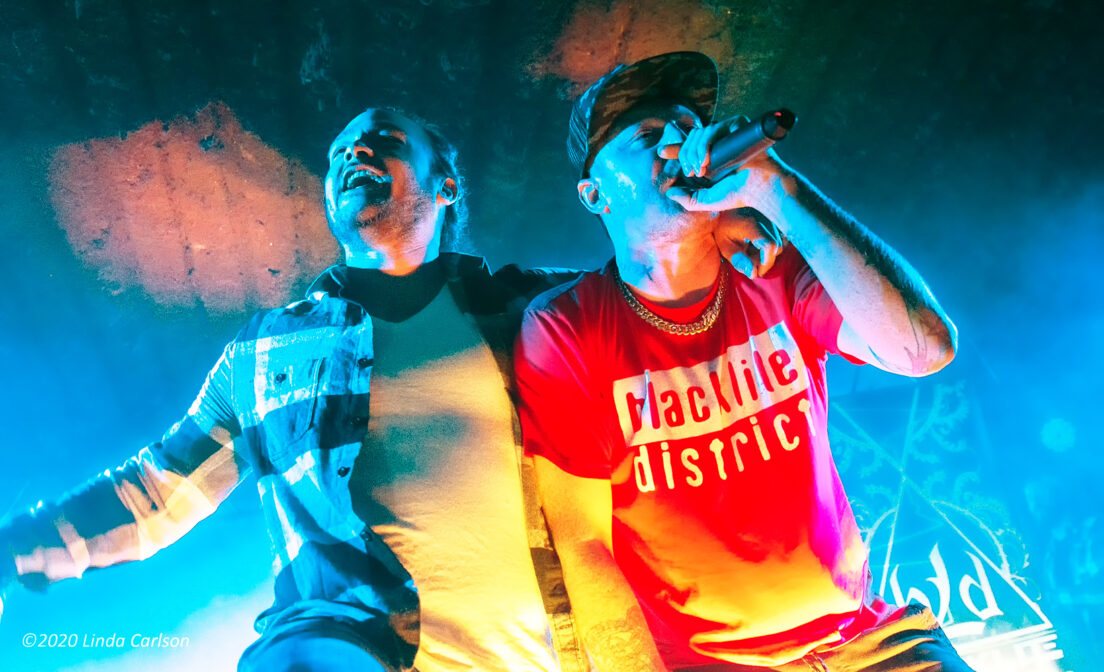 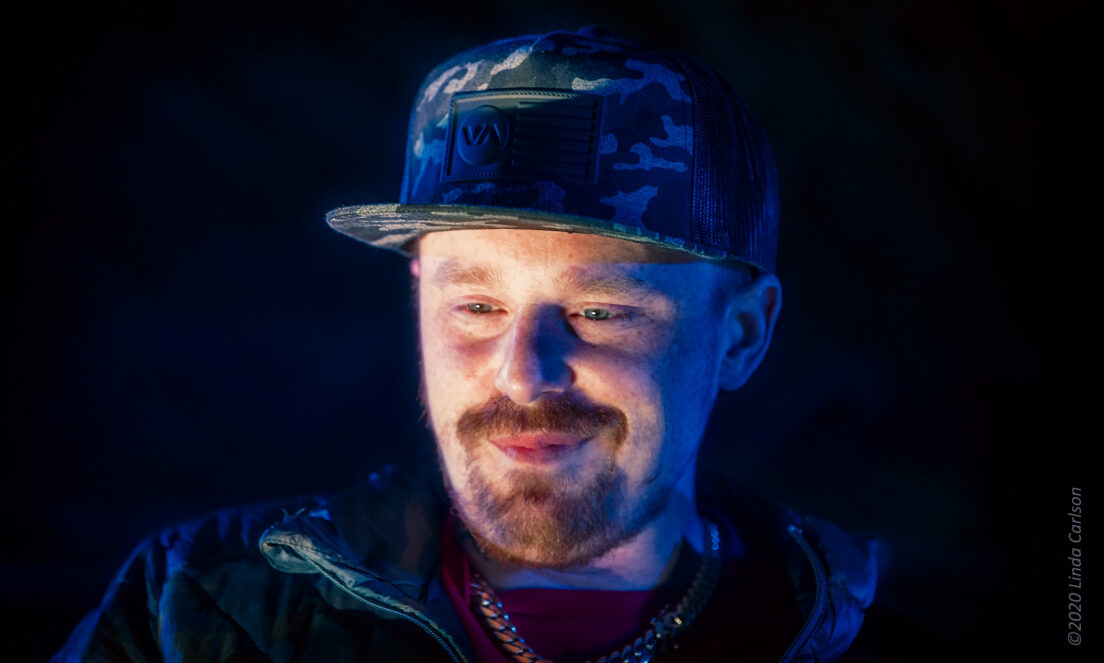 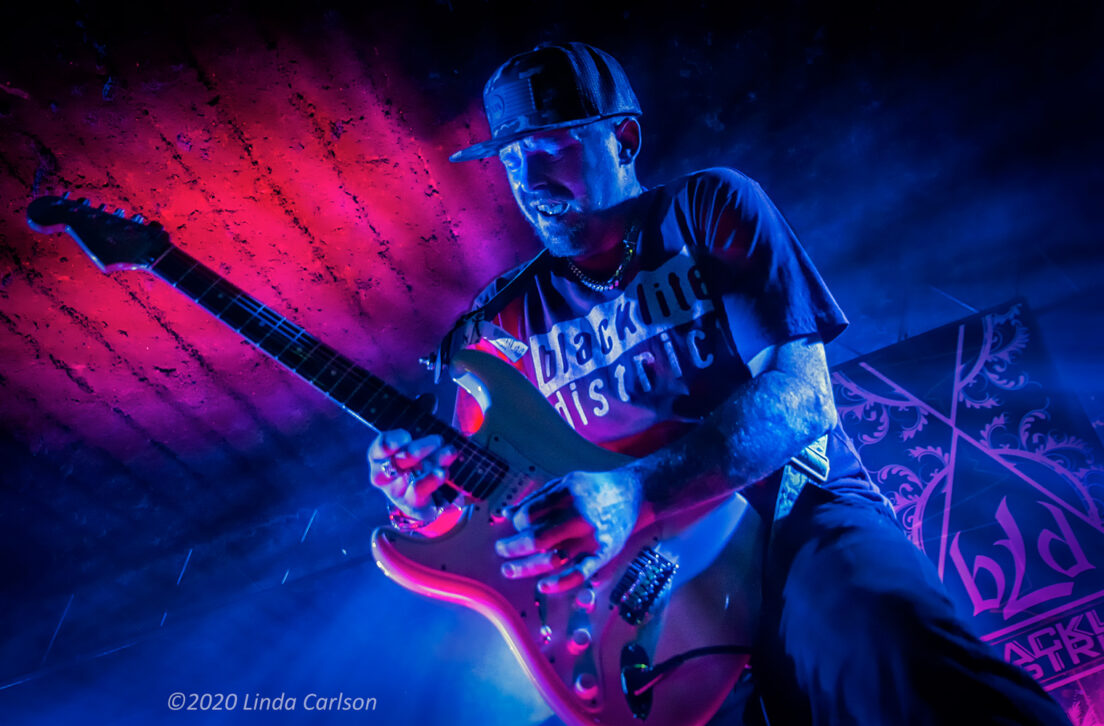 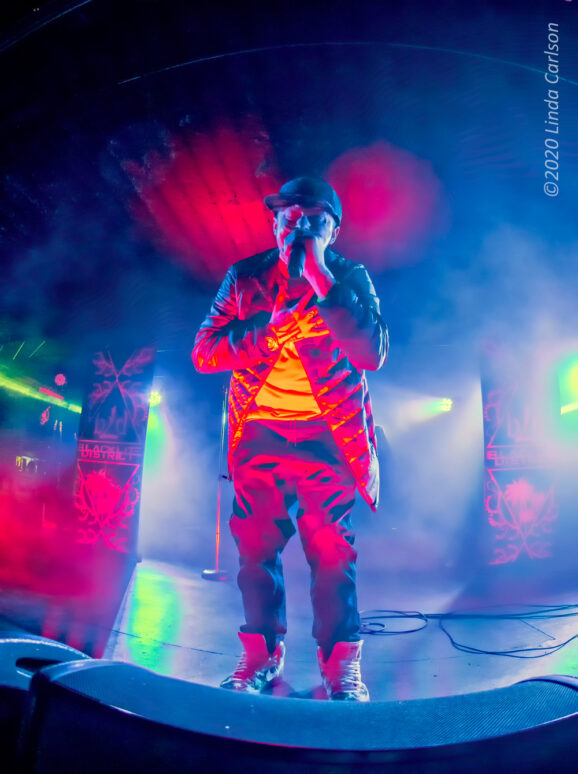 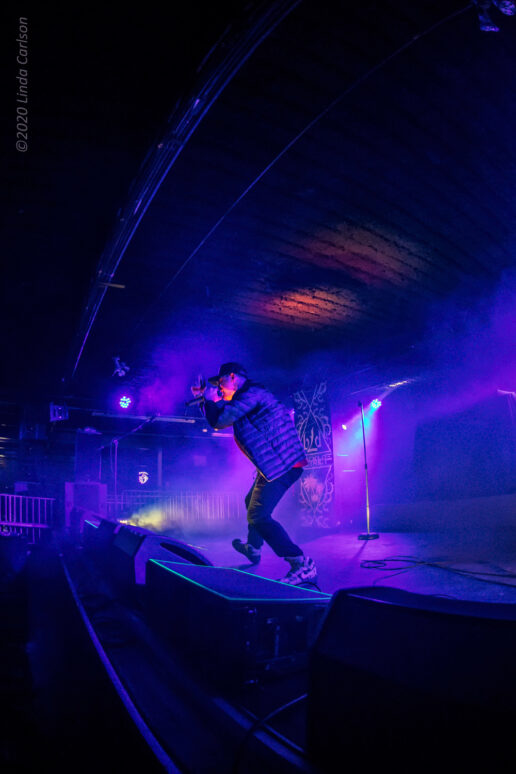 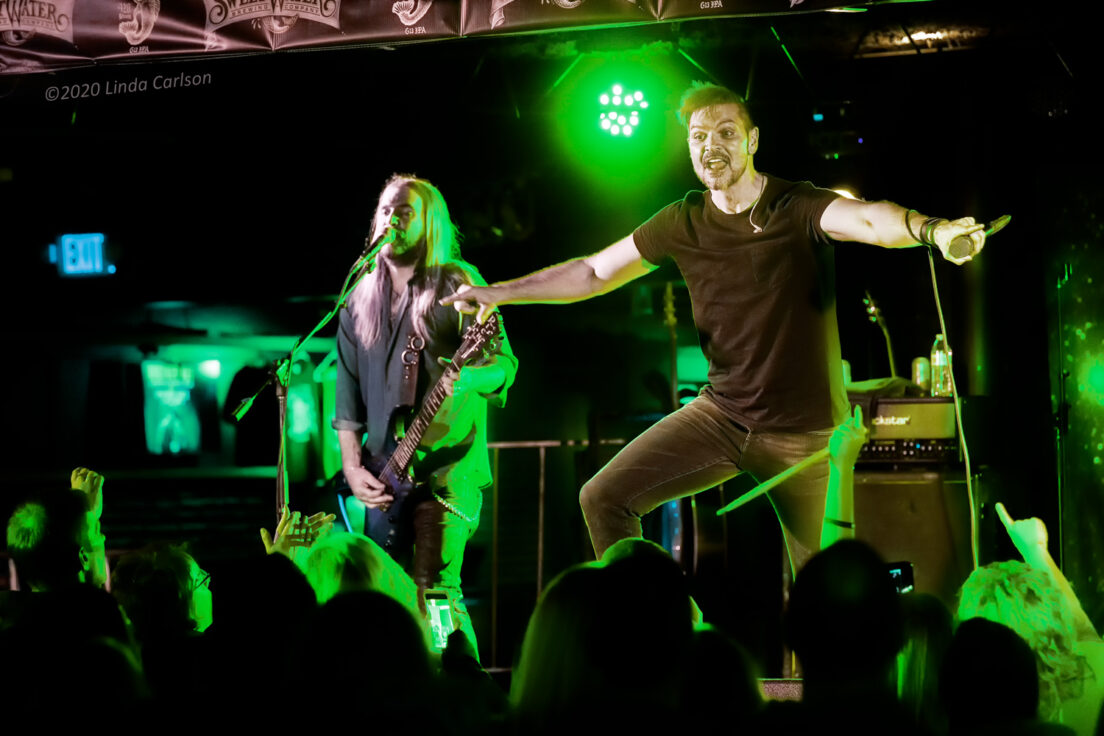