Austin, TX — It was an unexpectedly chilly night in the “Live Music Capital of the World,” yes — even though we are in February, central Texas has had an especially mild winter so far and many concert-goers seemed upset with their decision to forego a jacket (or maybe that was just me). But as the crowd packed into the outdoor stage area at the iconic Stubb’s BBQ, everyone seemed to get cozy pretty quickly, pumped full of energy for the evening’s festivities. Alt-rockers Silversun Pickups were the headliners for the night, but the focus here is on the opener – newcomers Eliza & The Delusionals. These Australian rockers got things started with a bang; with an engaging frontwoman (Eliza Klatt) and an exciting set of songs, they most certainly gained tons of new fans by the time they were through. 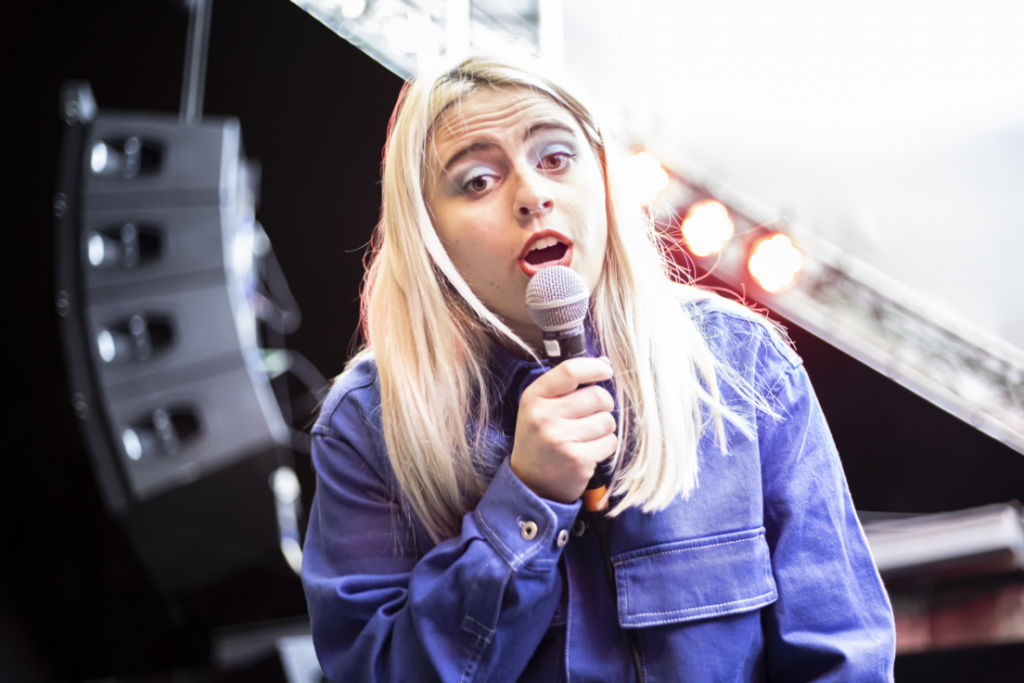 With an ethereal rocker sound reminiscent of Mazzy Star, Klatt has led her band – founded in 2015 – to new highs with fan-favorite hits like 2019’s “Just Exist.” The band has hopped on big tours with artists such as Nothing But Thieves, Grinspoon, and Dear Seattle and Killing Heidi, and have played at festivals around the world.

This is Eliza & The Delusionals first American tour, and they are hitting the road hard. Having just wrapped this leg with Silversun Pickups, they will next venture on to headline some of their own gigs before returning to Austin to perform at SXSW in March. If you didn’t get to see them at Stubb’s, work your way through that Austin traffic and make sure to catch them then.

Click here for more info about Eliza & The Delusionals. 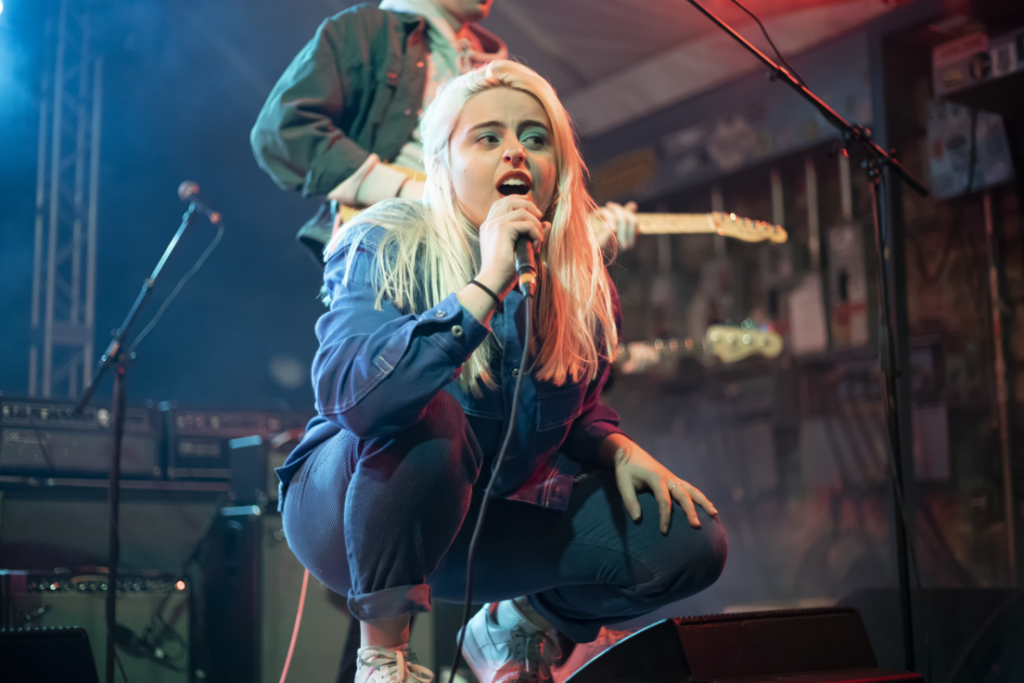 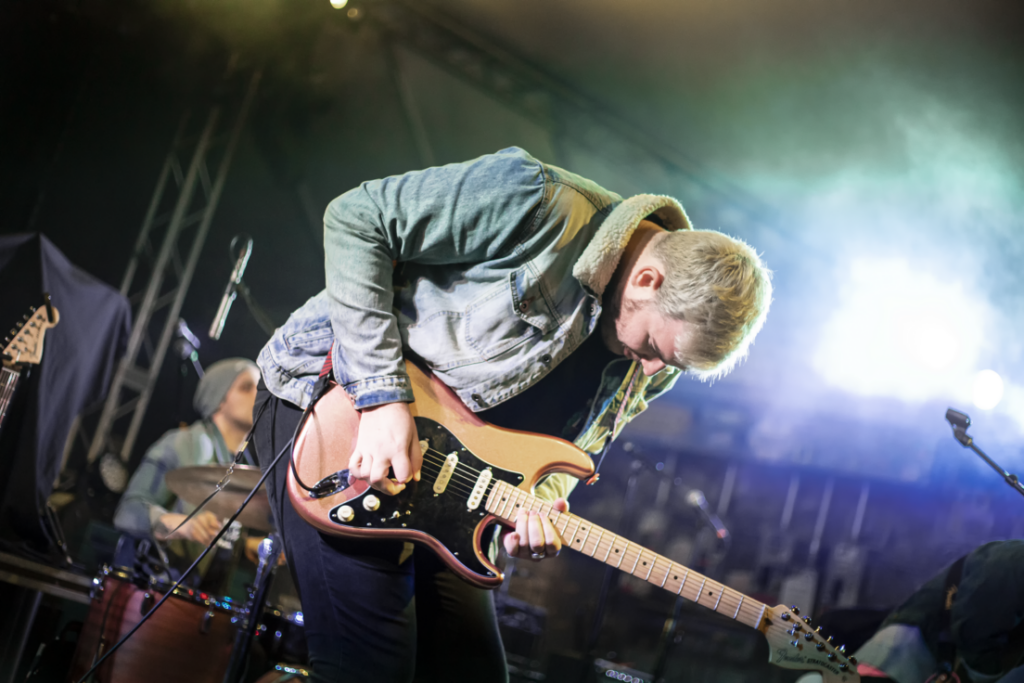 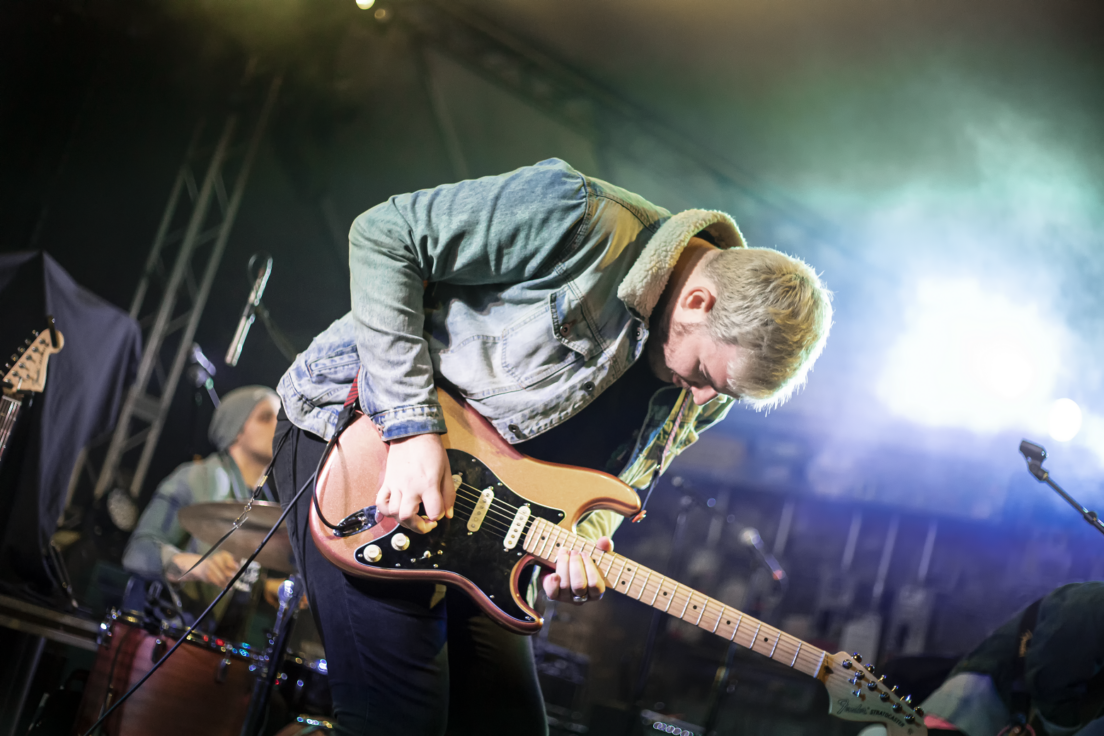 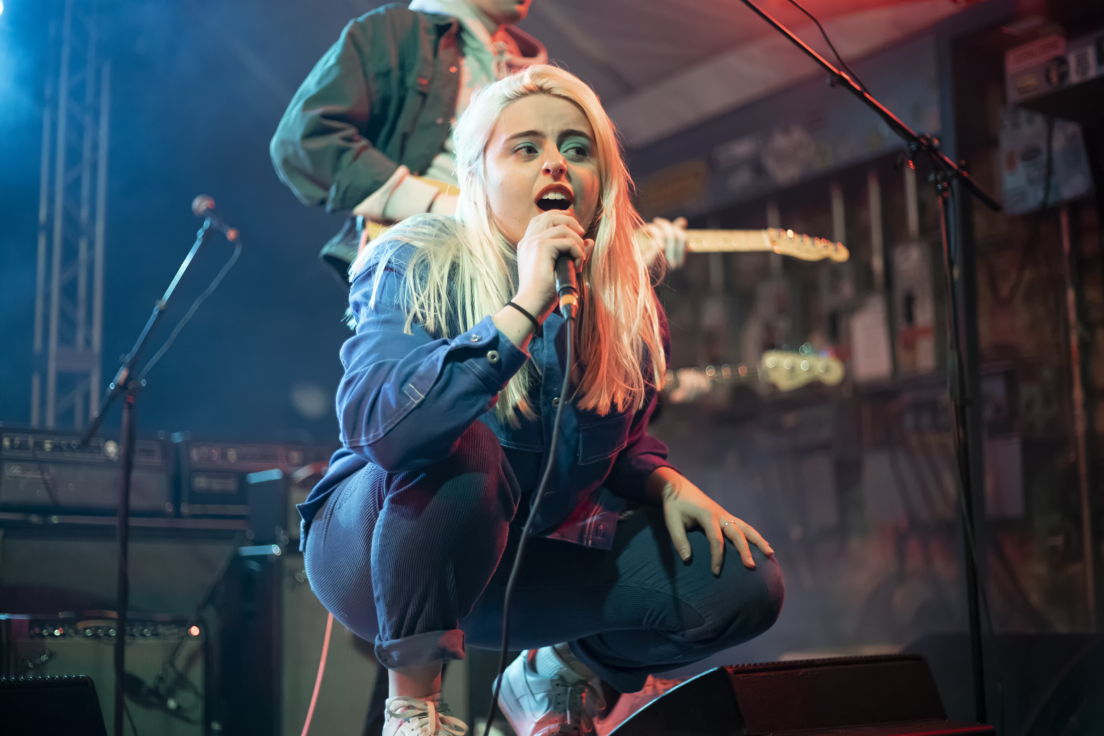 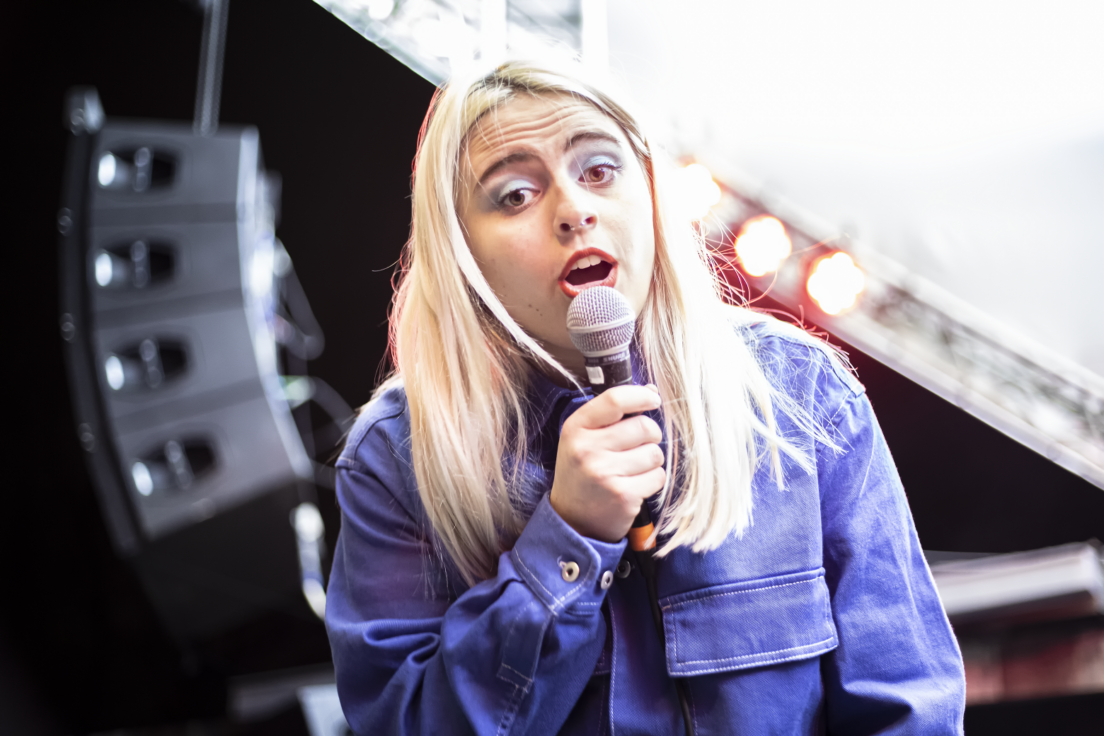 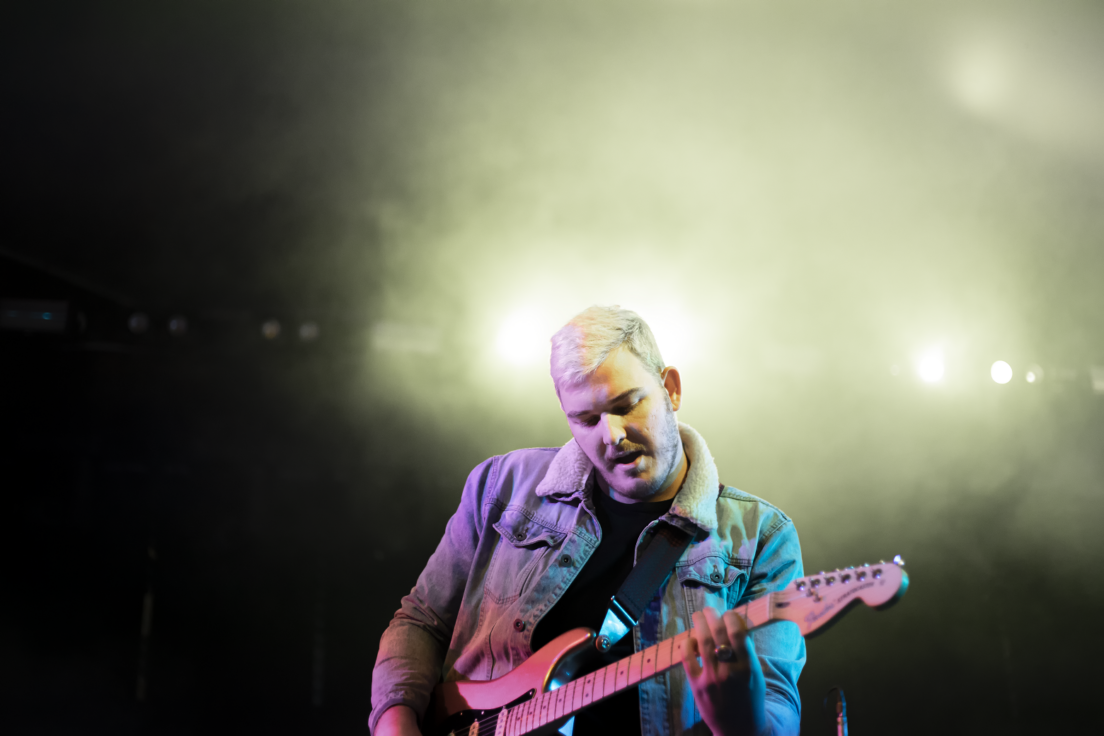 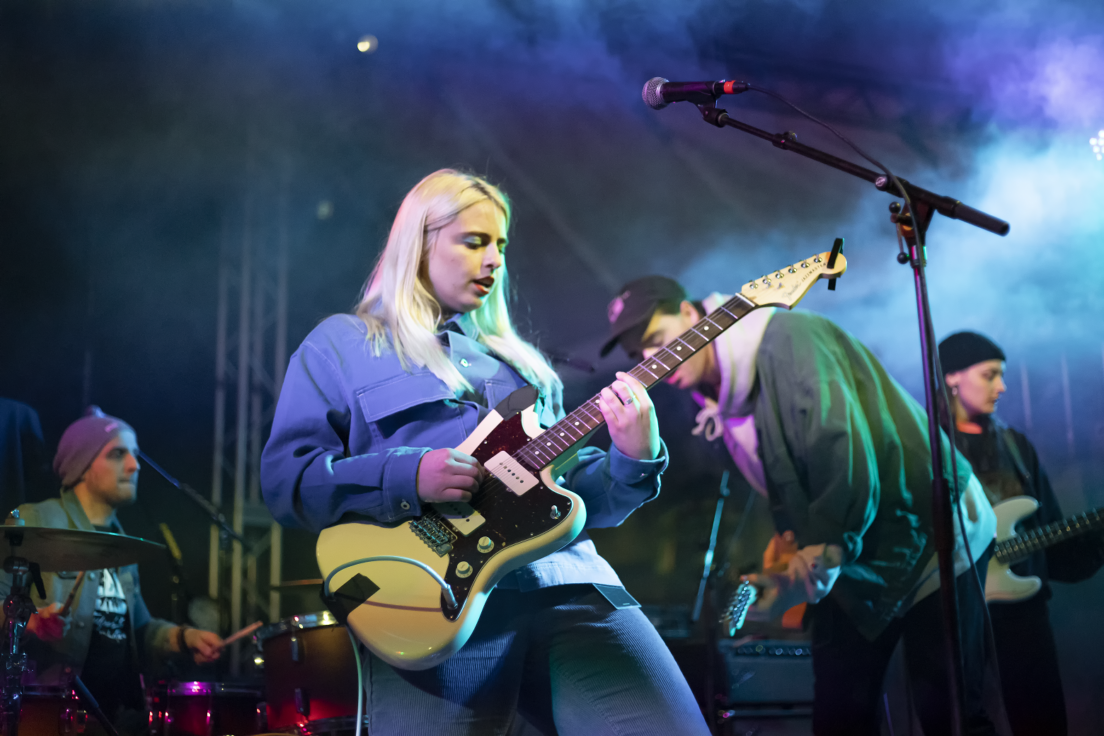 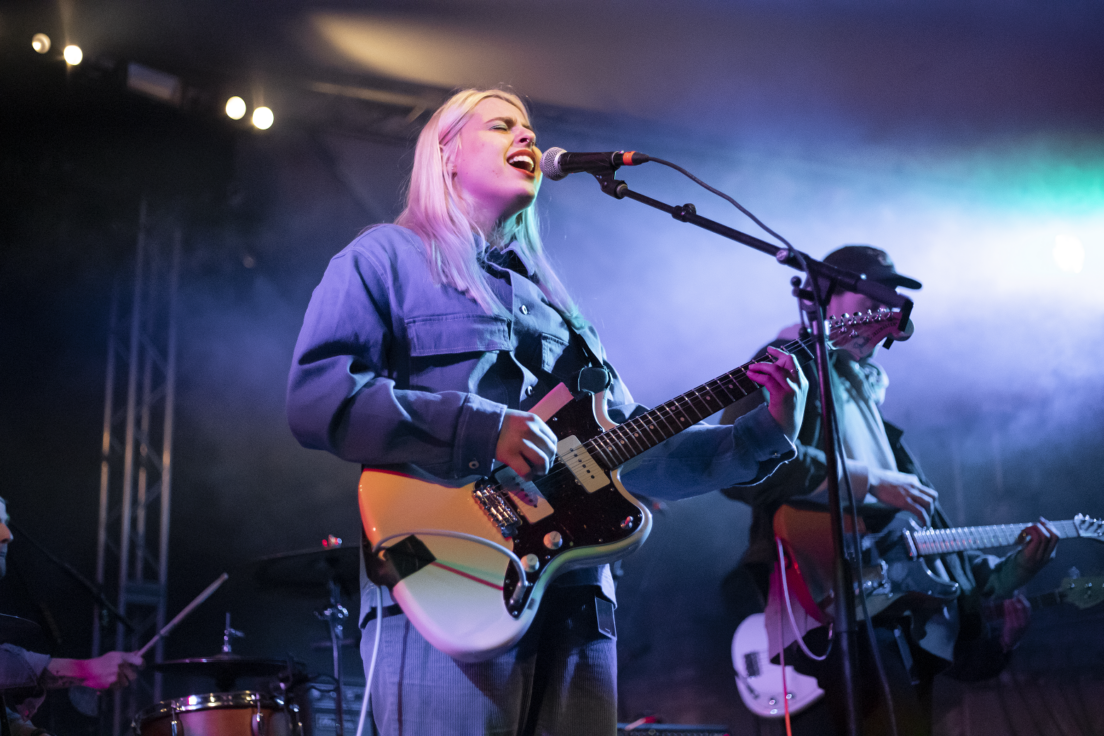 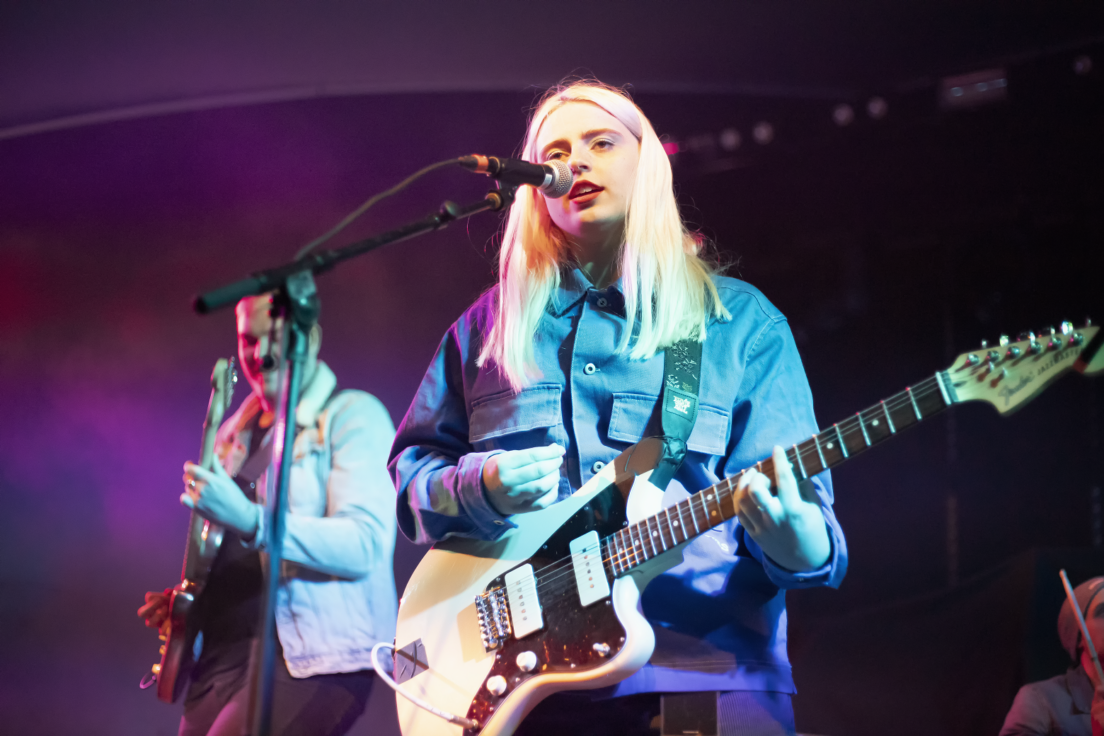 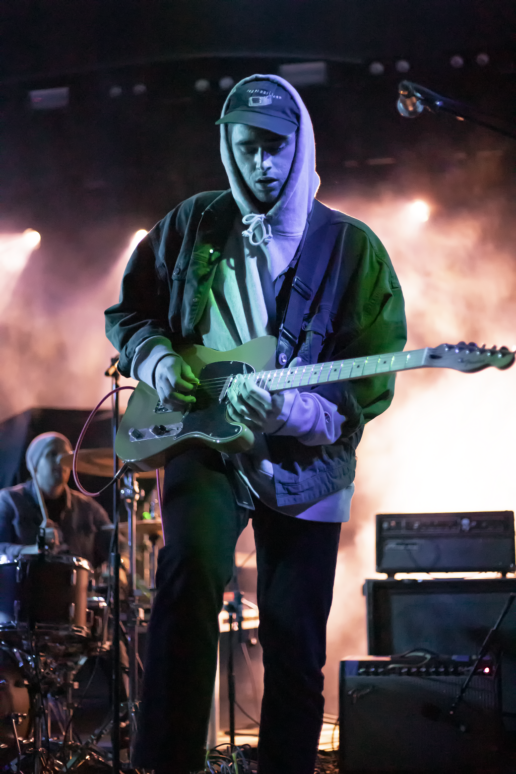 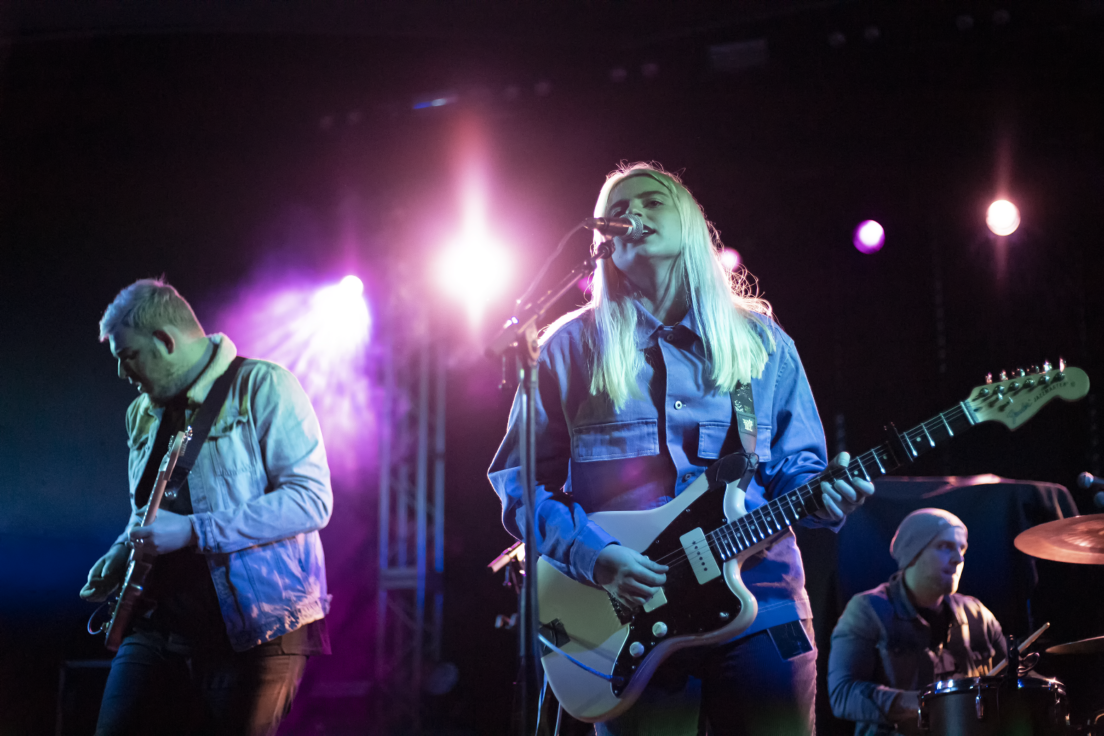