CHARLOTTE, NC — Sunday night the intimate Amos’ Southend venue in Charlotte was alive with fist-pumping arena-sized rock, as Ontario’s Glorious Sons brought their tour to the Queen City. On the road supporting their latest release, A War On Everything, the band packed the house with enthusiastic fans, wearing the band’s logo on everything from the standard concert t-shirt to the sports-fan-style “foam finger” being sold at their merch table. 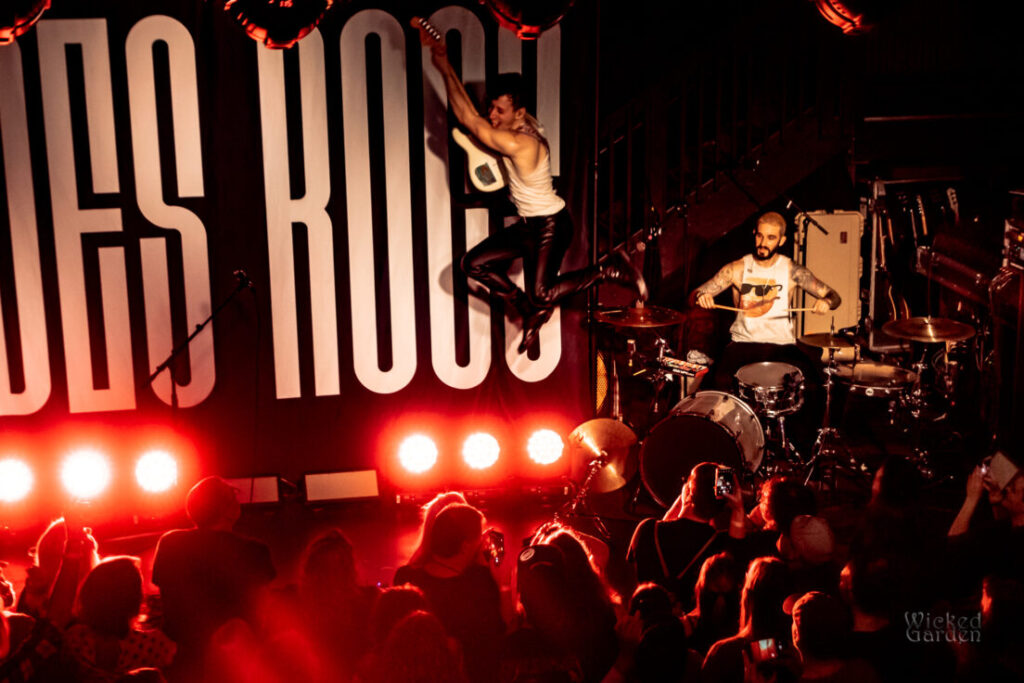 The evening started with a beautifully energetic set by New York singer/guitarist Des Rocs and his band. His highly addictive, modern take on blues rock took the audience on a 45-minute trip through his two EPs, highlighted with the foot-stomping single and Spotify hit, “Let Me Live / Let Me Die” and a manic run-through of “SLO.” He even managed to surprise fans with a couple of yet-to-be-released songs and a beefed-up cover of The Beatles’ “With a Little Help From My Friends.” 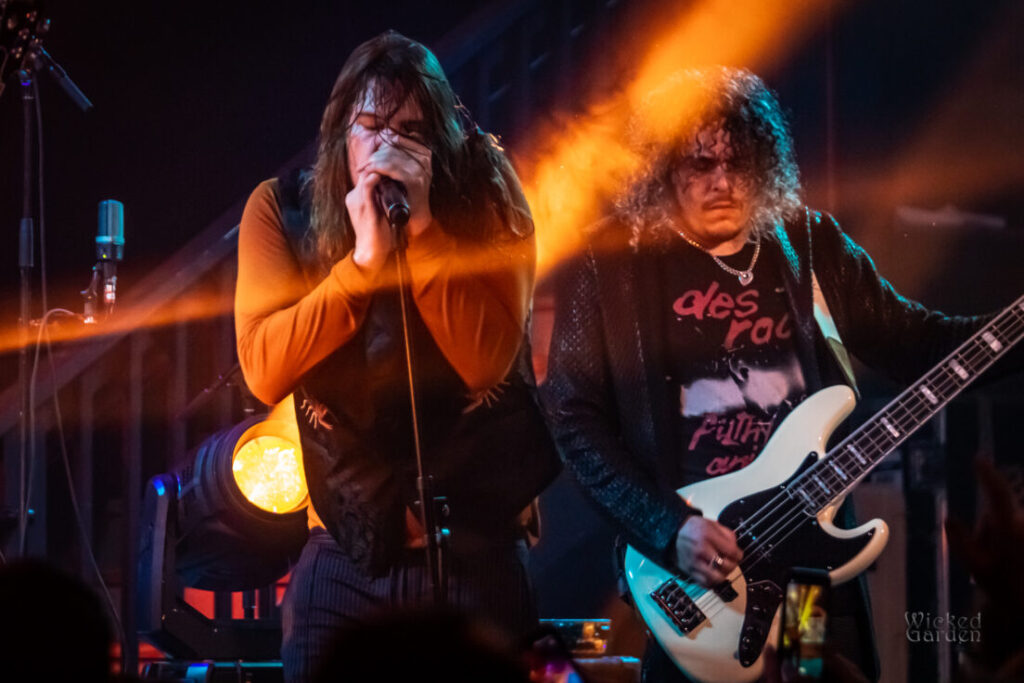 From the moment Glorious Sons stepped to the stage for their set, vocalist Brett Emmons’ charismatic stage presence drew the crowd’s attention like a magnet. Opening their set with the sing-along, “Panic Attack,” the band kept the connection with the audience throughout the evening, with anthemic songs built on thundering drums and a wall of guitars. 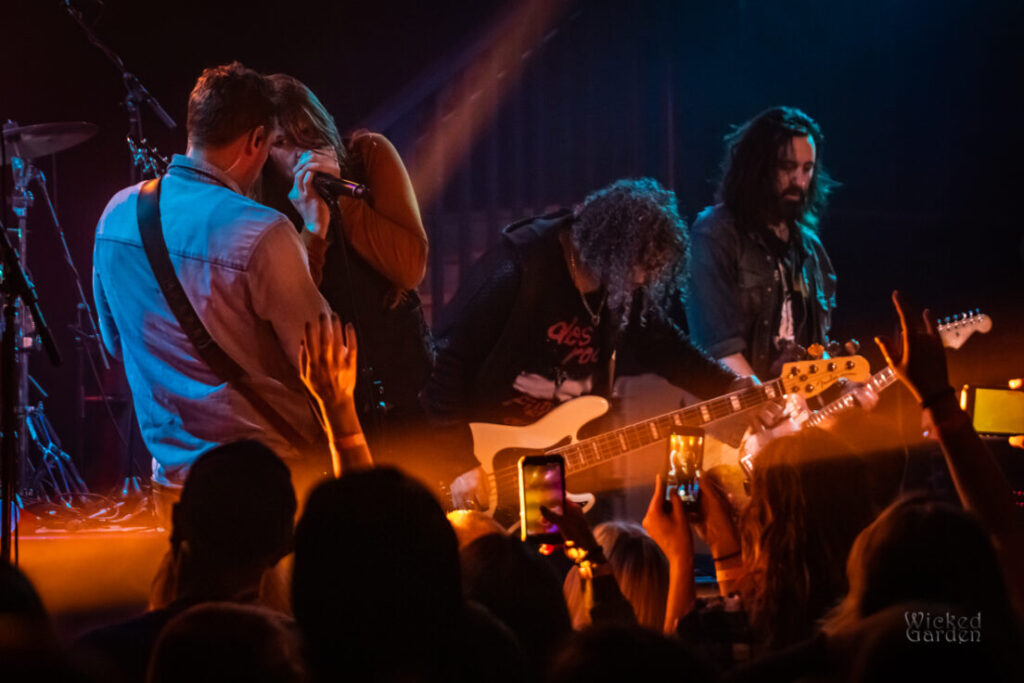 Their setlist for the evening drew almost entirely from A War On Everything and their previous release, 2017’s Young Beauties and Fools, with a few others sprinkled in for good measure. When drummer Adam Paquette began the punchy intro to their hit “S.O.S.,” the crowd went wild, singing along and jumping to the rhythm. One of the biggest surprises and highlights of the night came during the encore, when they broke into a blazing cover of Fatboy Slim’s “Praise You,” before closing the evening out with their own hit, “Closer to the Sky.”

Catch Glorious Sons on the road through April, check their Facebook page for details.