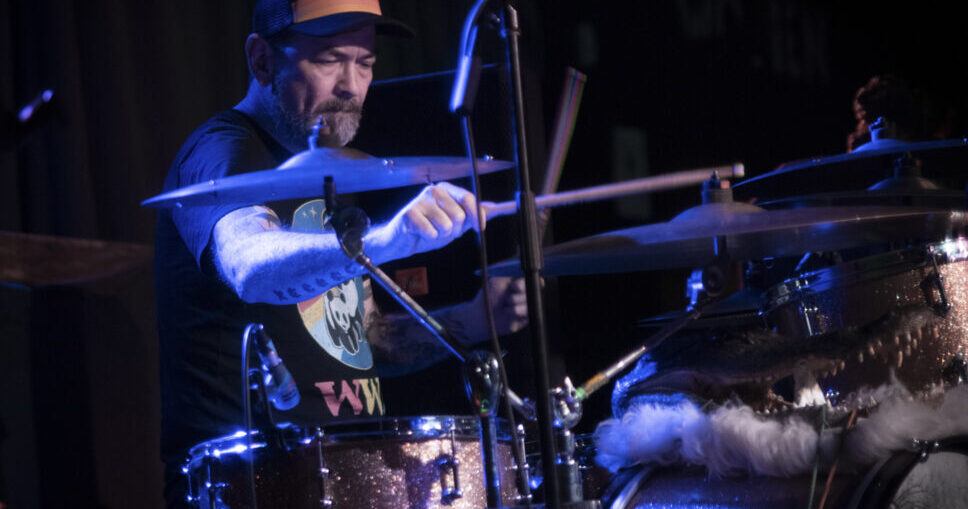 Greensboro, NC —  The line was already snaked out into the parking lot and down the sidewalk before the doors even opened.  No one seemed to notice the frigid temperatures as they excitedly waited to gain entrance into The Blind Tiger. Two decades of making music has landed Memphis-based Lucero a significant fan base.  The mass pouring into the venue was a huge difference from their very first show with a crowd of only 6 back in 1998. 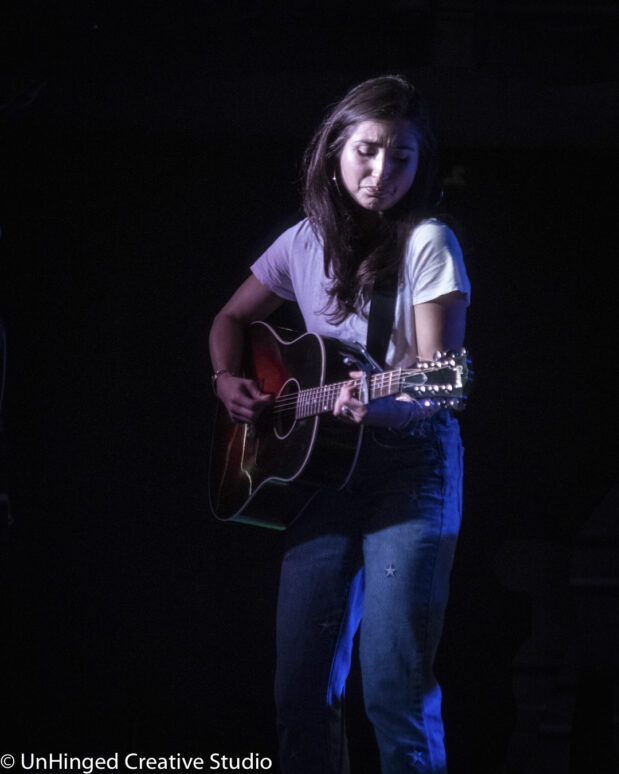 Jade Jackson sauntered onto the stage to start the evening out with her haunting, natural beauty and gorgeous vocals to match.  The singer/songwriter hails from California where she still helps out with her family’s restaurant when she’s not out on the road promoting an album or performing at the likes of Stagecoach, the world’s biggest country music festival.  Jade belts out songs from her newest album Wilderness with a marvelous mash up of grit and glamour.  She’s managed to marry honky-tonk and sultry rock with a lipstick bite of outlaw country.  Unfortunately, mid-set found the lights turned on with an attention-getting flicker.  The music screeched to an eerie silence before Jade’s concerned voice came across the microphone asking for a doctor or EMT.  A concert-goer suffering from a heart condition collapsed suddenly.  Jade paced back and forth with worry as she watched security ushering people back while nurses from the crowd rushed in to help until EMS arrived. 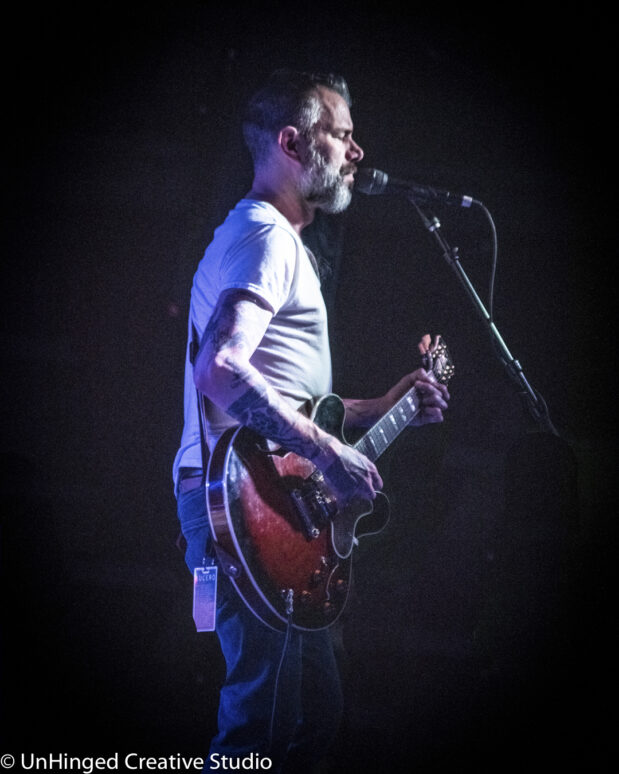 After the situation was under control, the lights started to dim and the fans moved back to their spots while Lucero got set up.  With 11 albums under their belt, the guys flawlessly take possession of the spotlight with the confidence of a band that has worked hard throughout the years for their success.  Twenty years hasn’t dampened Lucero’s enthusiasm on stage.  Despite their rise to southern rock fame and their hometown having an officially declared “Lucero Day”, the group was laid back and enthralled with performing.  With those two decades, the band played around 200 shows per year. Despite being on tour more days than they are not, Lucero didn’t show any signs of being bored or tired while they belted out their southern stories with songs.  That’s exactly what each of their albums are…musical novels.  Each song is a chapter in their audible book of life’s experiences.  With thousands of shows and almost a dozen albums, Lucero has settled into their own unique sound that fluctuates from song to song.  From southern gothic vibe with country dirt to a transition into angsty rock with a bitter bite of Americana, these guys won’t be leaving the music scene anytime soon.