Charlotte, NC — Saint Motel brought their high-energy brand of indie-pop to a packed house at the Charlotte Fillmore on Friday night, complete with an elaborate stage set-up, thematic costume changes, and a dramatic lighting scheme.

Los Angeles duo KOLARS kicked the show off with their unique blend of psychedelic rockabilly and indie garage rock. Made up of former members of He’s My Brother, She’s My Sister, the pair wowed the audience with a 40-minute set of songs from their self-titled debut album. At times bright and poppy, at others dark and sultry, the combination of Rob Kolar’s guitar and vocals and Lauren Brown’s tap-dancing drum style kept the crowd moving from the first beats of “Coattails” to the final chords of “Dangerous.” 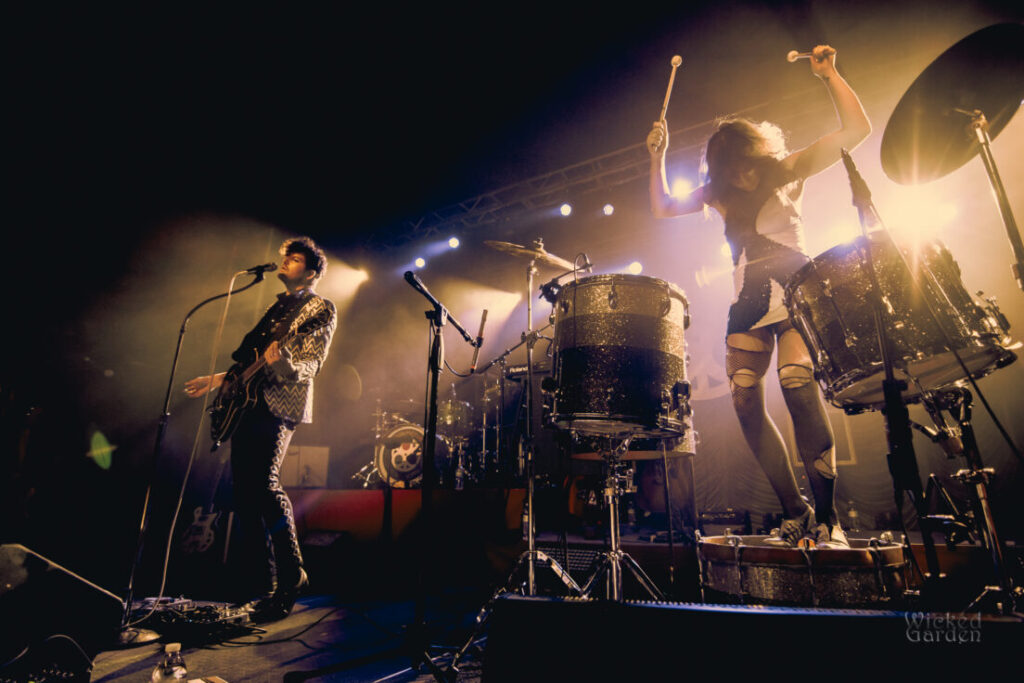 Saint Motel took a theatric approach to their set, taking the stage with a video playing on the backdrop, while a cloaked man stood with a lantern on a pedestal at the front of the crowd. As the band began to play “Cold Cold Man” the man removed his disguise, revealing his identity as vocalist A/J Jackson, and the audience went wild. The show was split into four scenes, each beginning with a video intro, and LED screens with different images lighting the stage, while the band ran around the stage. 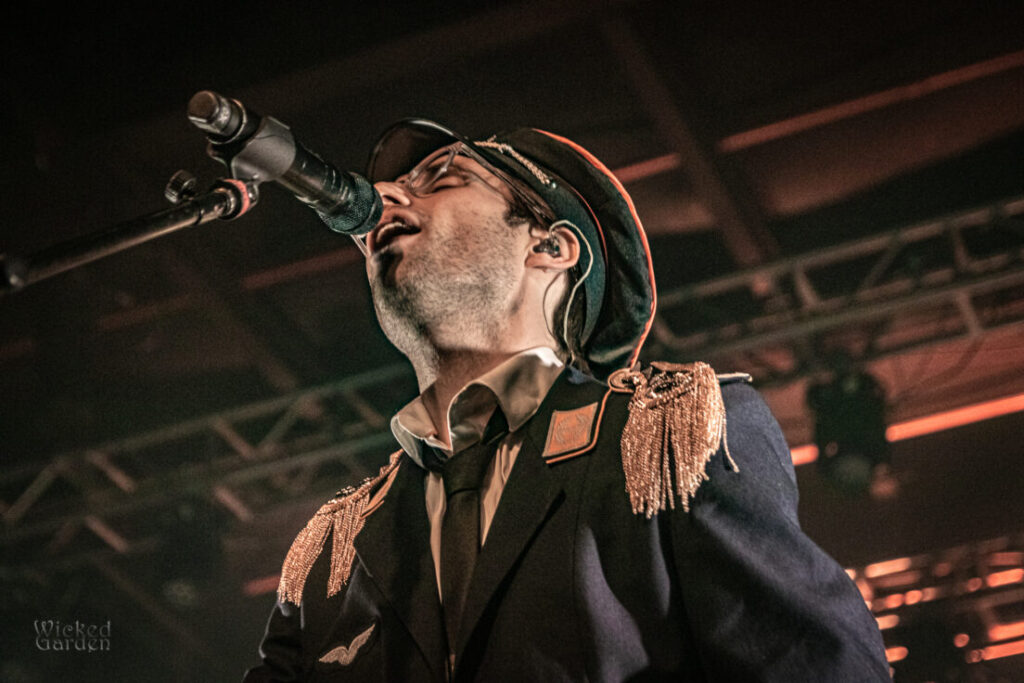 Jackson connected with the audience immediately, taking repeated trips into the security pit to get close with fans, and having them sing or clap along to nearly every song. When they broke into “For Elise,” from their 2016 release, Saintmotelevision, the room felt like it could explode from the energy of the audience. The excitement never waned, as they continued through the evening with crowd favorites like “Move” and “Save Me”

After a little over an hour, they took a brief exit from the stage. A short pause was ended with the familiar THX sound, normally heard in movie theaters, booming over the P.A., bringing the band back for an encore. They tore through three more songs without stopping for a breath, before finally ending the night with “My Type” with Jackson running through the crowd and dancing on the bar while he sang. 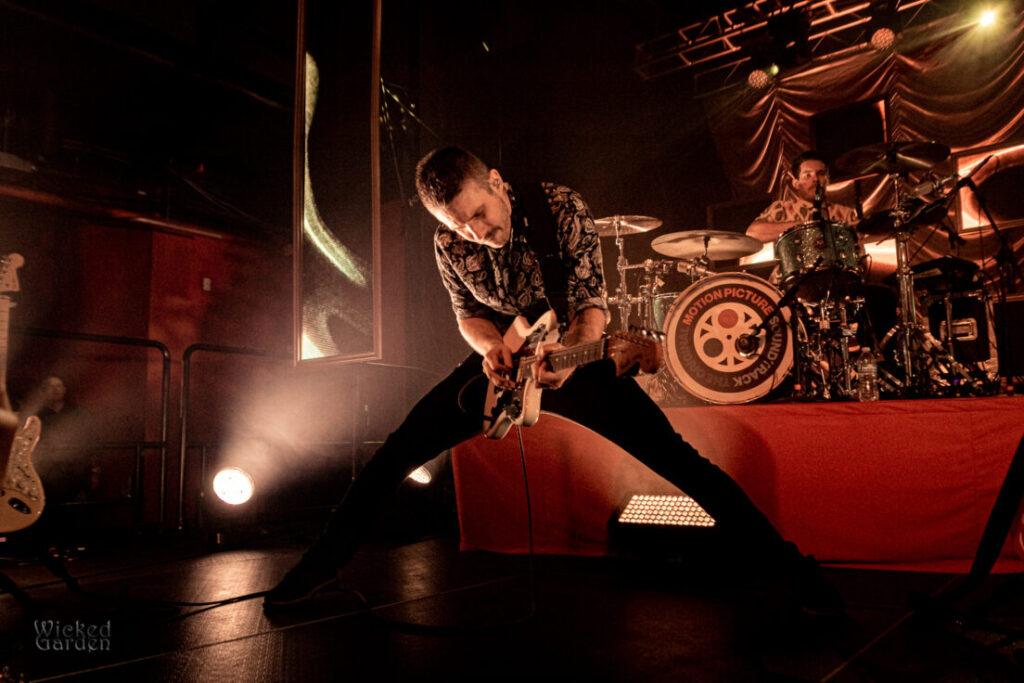 Catch Saint Motel on tour in the U.S. through the beginning of March and Europe through April.